Amale Andraos is Professor and Dean Emerita of Columbia GSAPP. She served as Dean from 2014 to 2021. Andraos is committed to design research and her writings have focused on climate change and its impact on architecture as well as on the question of representation in the age of global practice. Her recent publications include We’ll Get There When We Cross That Bridge (Monacelli Press, 2017), Architecture and Representation: the Arab City (Columbia Books on Architecture and the City, 2015) co-edited with Nora Akawi, 49 Cities (Inventory Press, 2015), and Above the Pavement, the Farm! (Princeton Architectural Press, 2010) in collaboration with Dan Wood.

Andraos is co-founder of WORKac, a New York-based firm that focuses on architectural projects that reinvent the relationship between urban and natural environments. WORKac was recently named the #1 design firm in the United States by Architect Magazine and has also been recognized as the AIA New York State Firm of the Year. WORKac has achieved international acclaim for projects such as the Miami Museum Garage in Miami’s Design District, The Edible Schoolyards at P.S. 216 in Brooklyn and P.S. 7 in Harlem, a public library for Kew Gardens Hills, Queens, the Stealth Building in New York and a new student center for the Rhode Island School of Design. Current projects include a large-scale residential development in Lebanon, the Beirut Museum of Art in Lebanon, a new public library for North Boulder Colorado and new offices for a headquarter bank in Lima, Peru.

Andraos has taught at numerous institutions including the Princeton University, Harvard University, and the American University in Beirut. She serves on the board of the Architectural League of New York, the AUB Faculty of Engineering and Architecture International Advisory Committee, and the New Museum’s New INC. Advisory Council, in New York.

In this ongoing series of podcasts, Dean Amale Andraos speaks with members of the School’s faculty about their work and teaching. See the complete archive of ongoing podcasts on the GSAPP Conversations page. 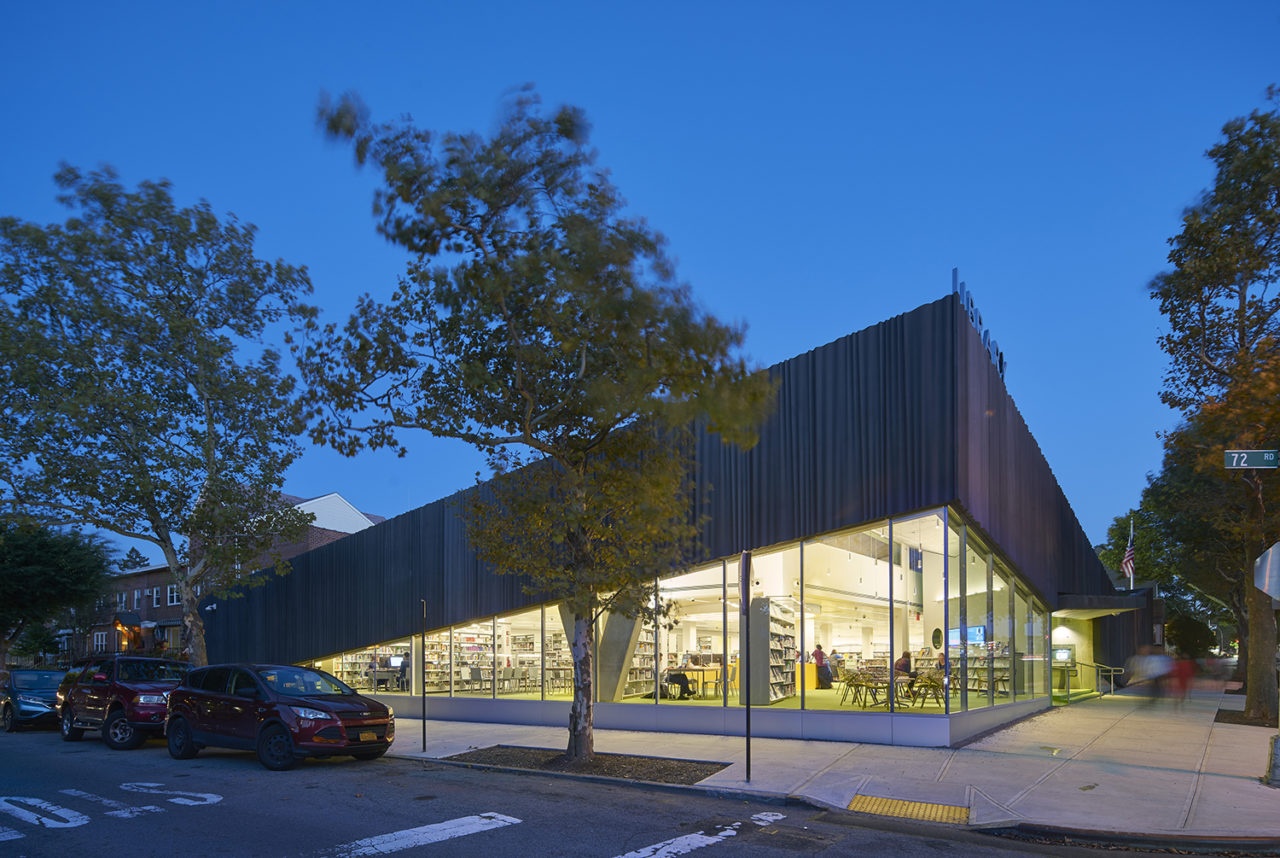 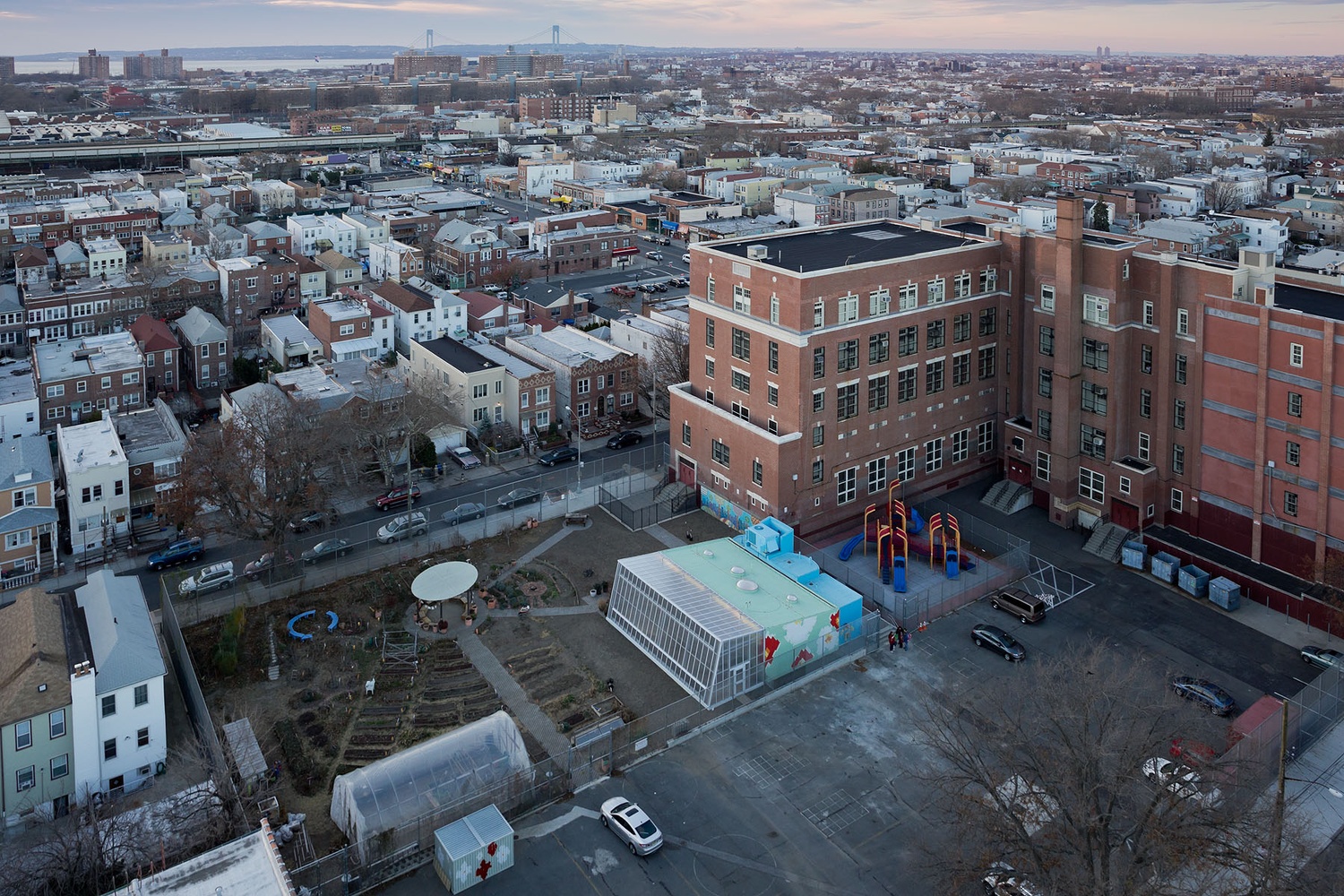 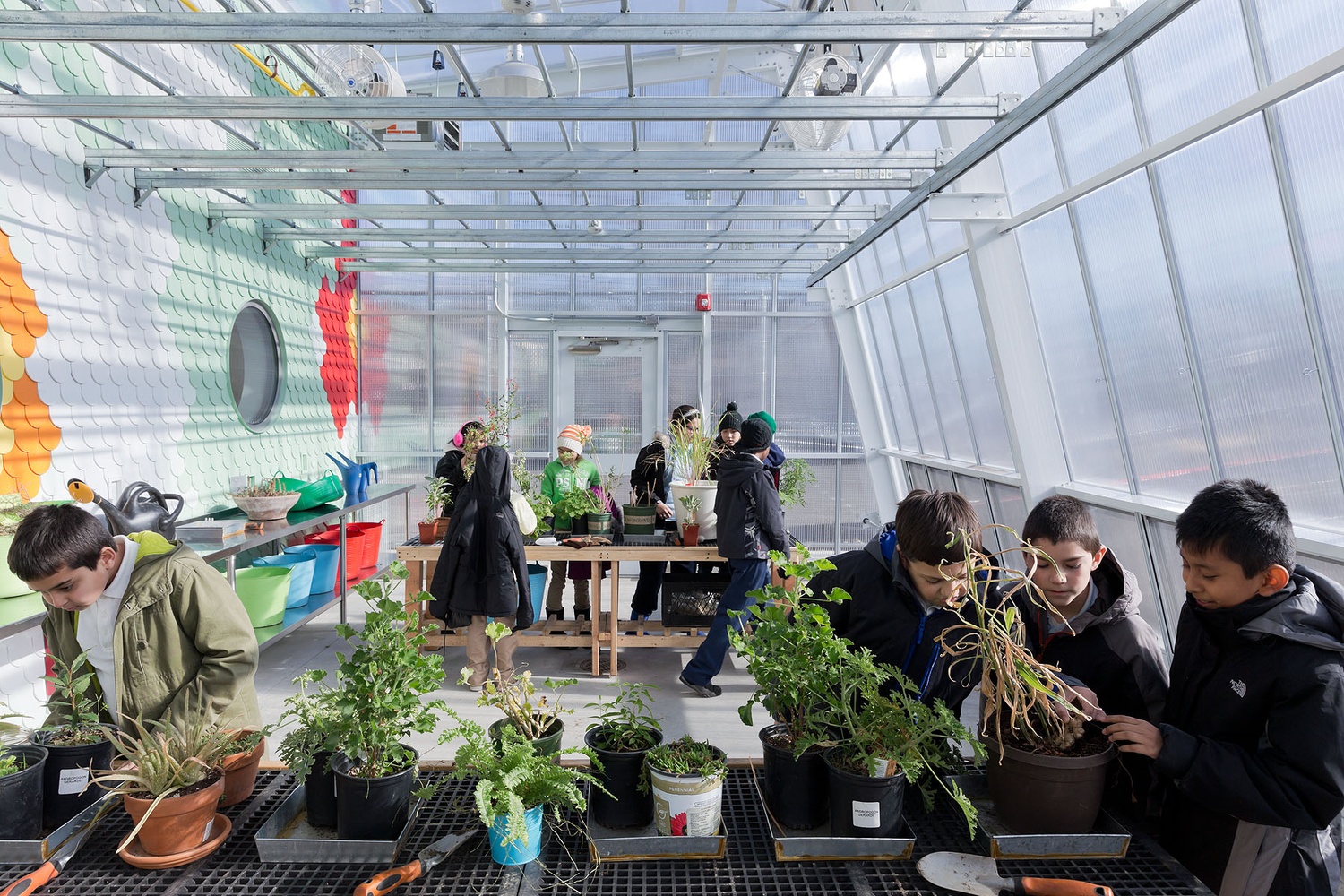 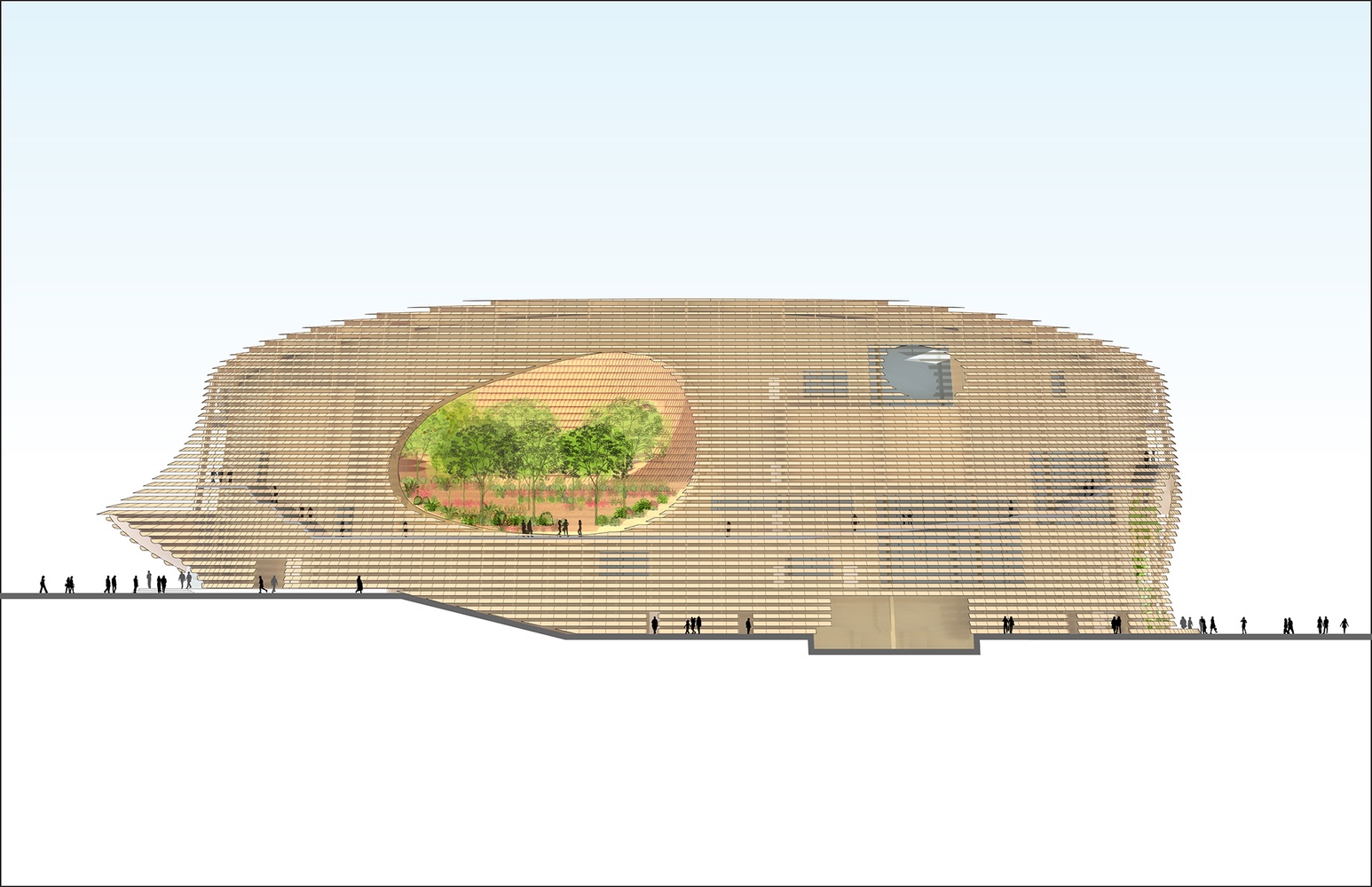 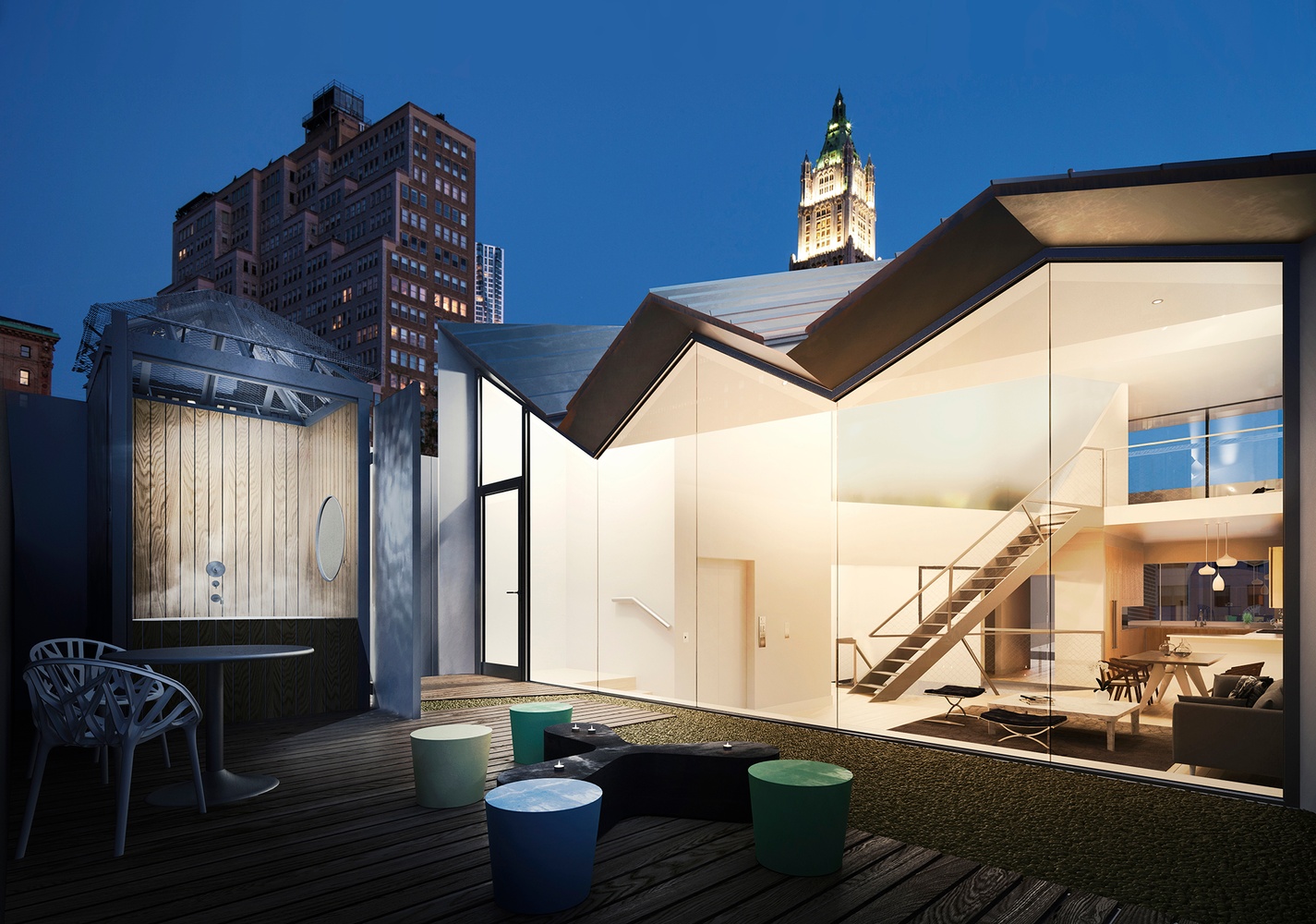 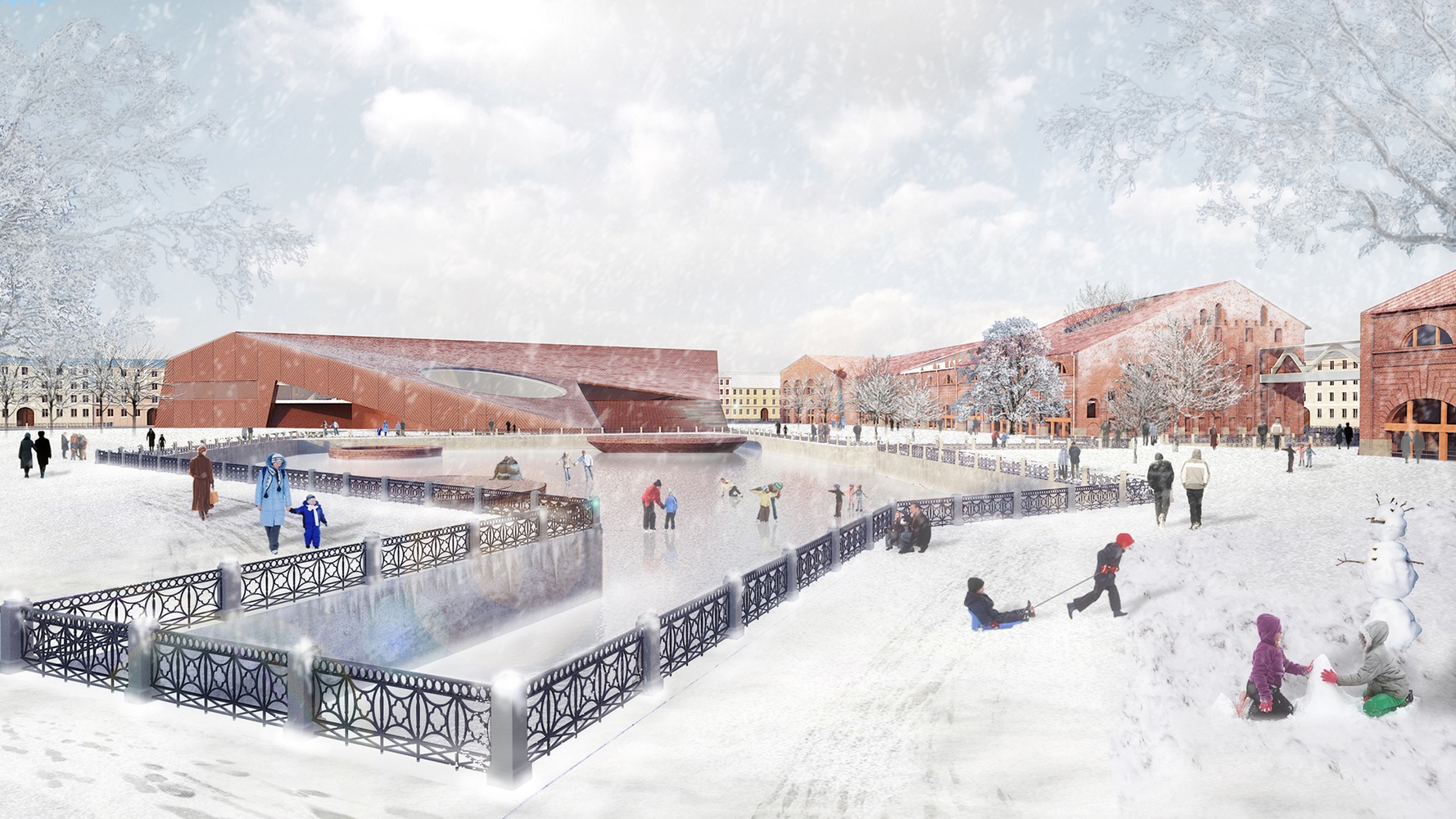 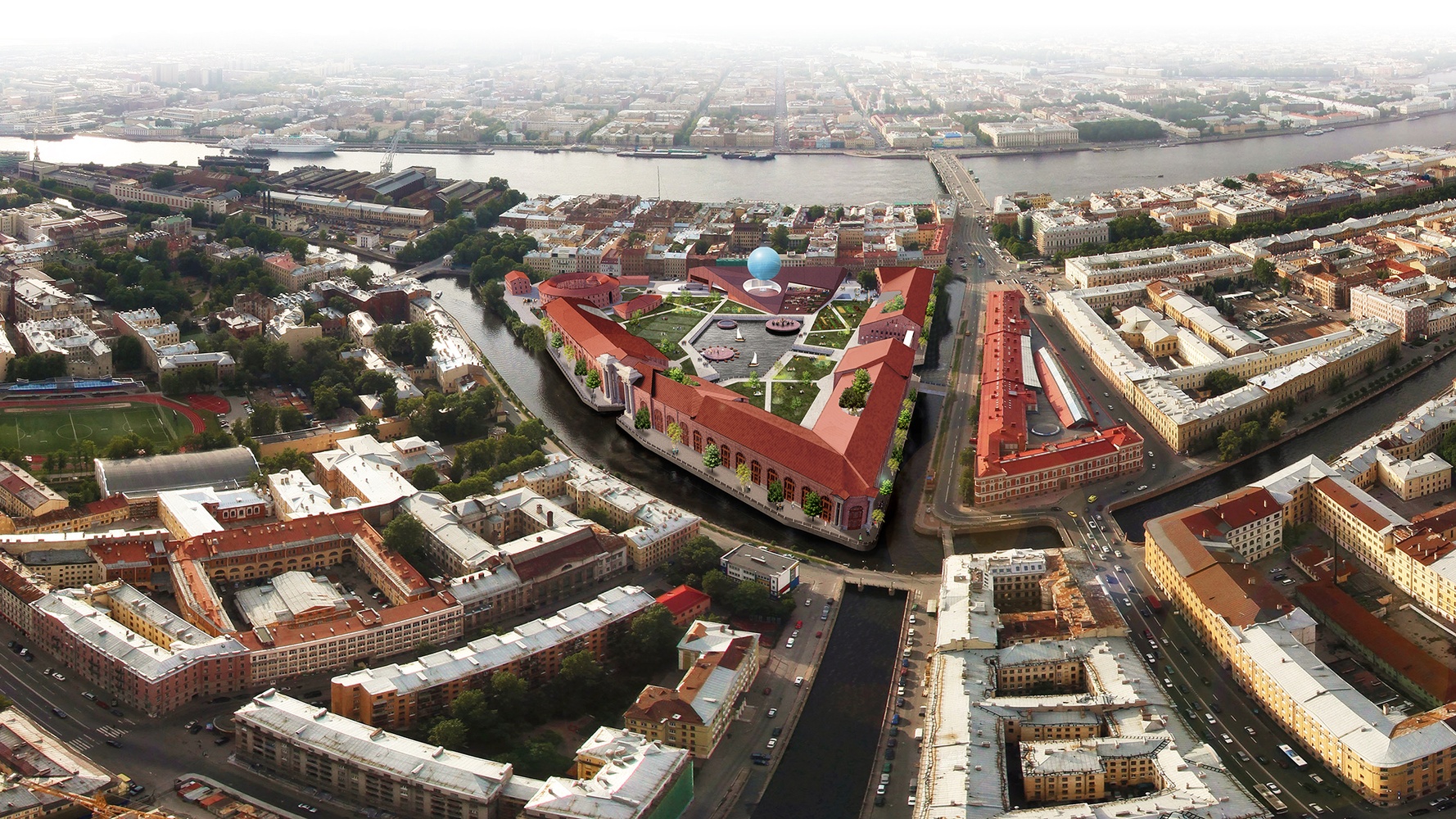