A panel discussion celebrating the launch of Columbia in Manhattanville, a new book from Columbia Books on Architecture and the City.

Home to the famed Cotton Club, Alexander Hamilton’s grange, the Manhattan Project, and a Studebaker factory, West Harlem has been an ever-transforming pocket of New York City. With the arrival of Columbia University’s Manhattanville expansion, it is now also a site of experimentation in the future of the twenty-first century university. Bringing together conversations with the architects and planners designing the Manhattanville campus, the educators who will inhabit its buildings, and essays from urban and architectural historians, this book both documents the making of Manhattanville and critically engages with the University’s own history of expansion.

Hosted by Columbia Books on Architecture and the City. 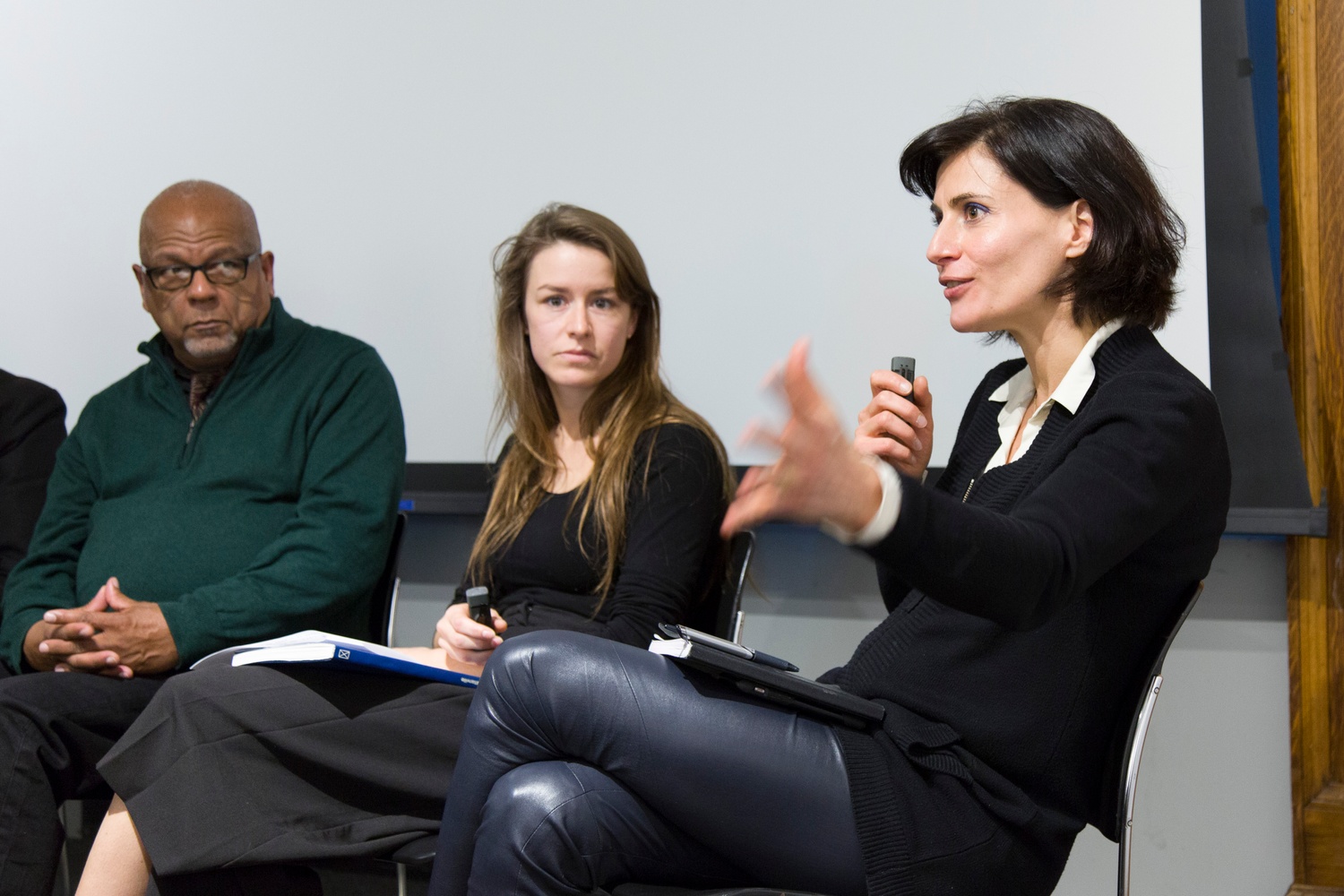 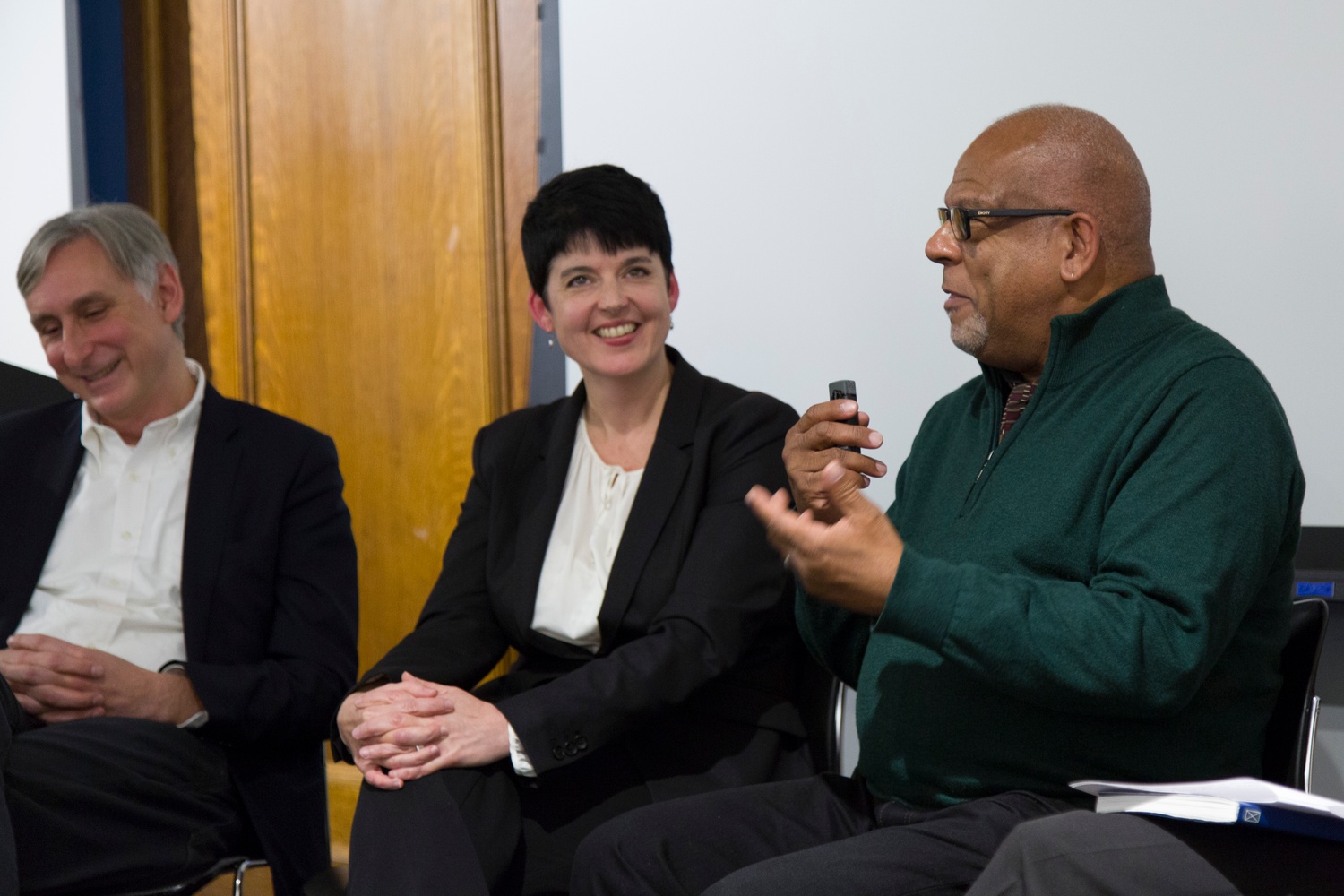 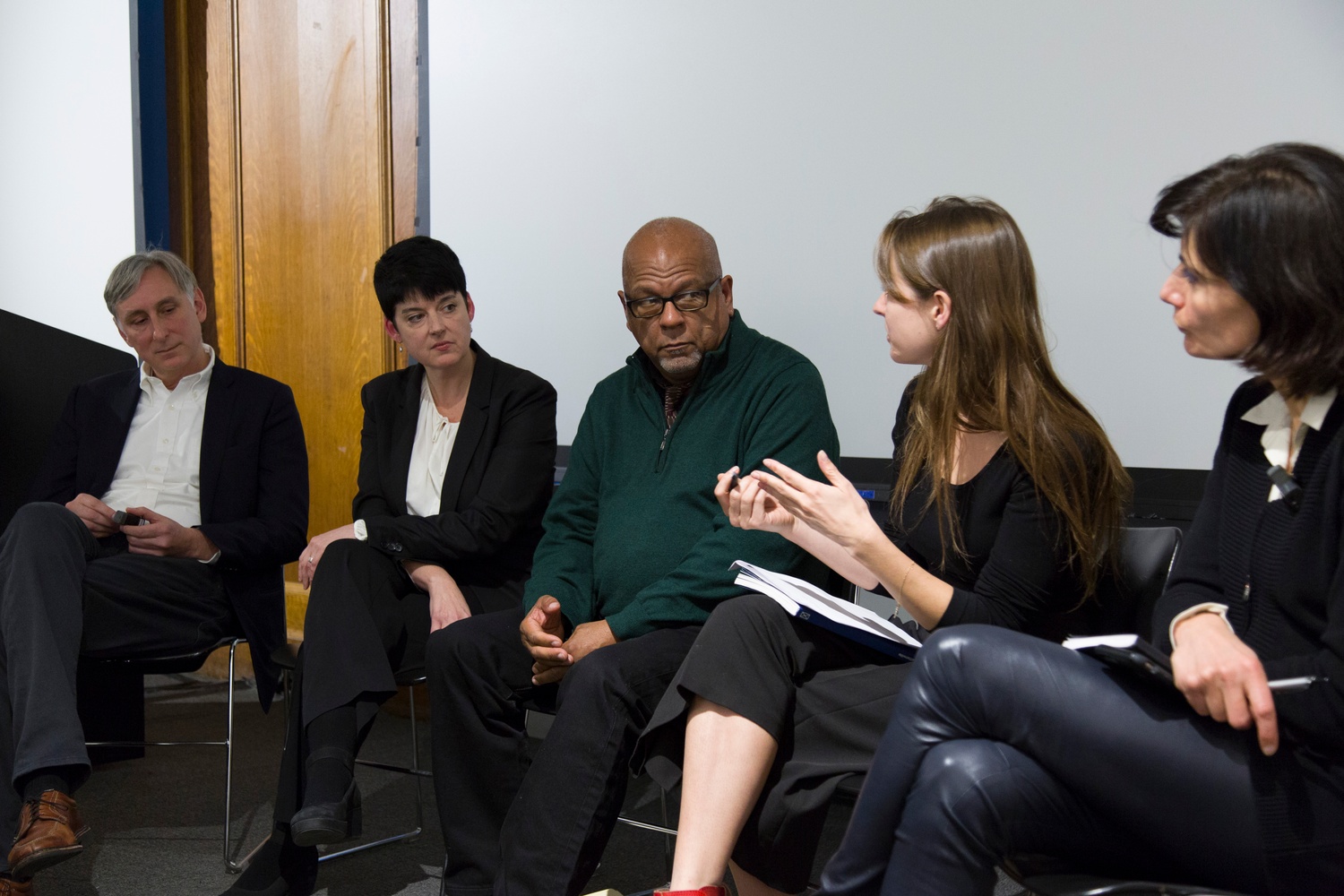 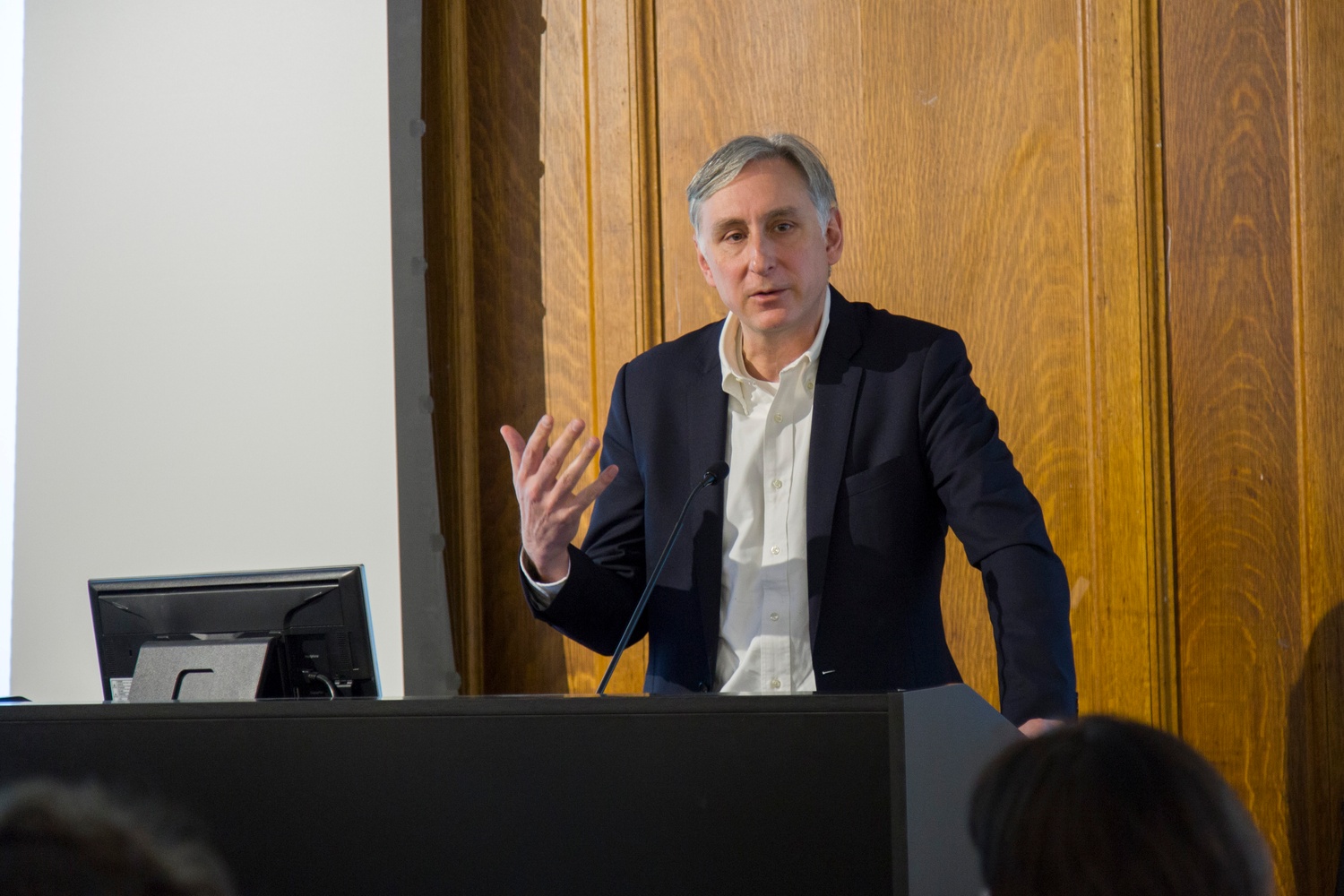 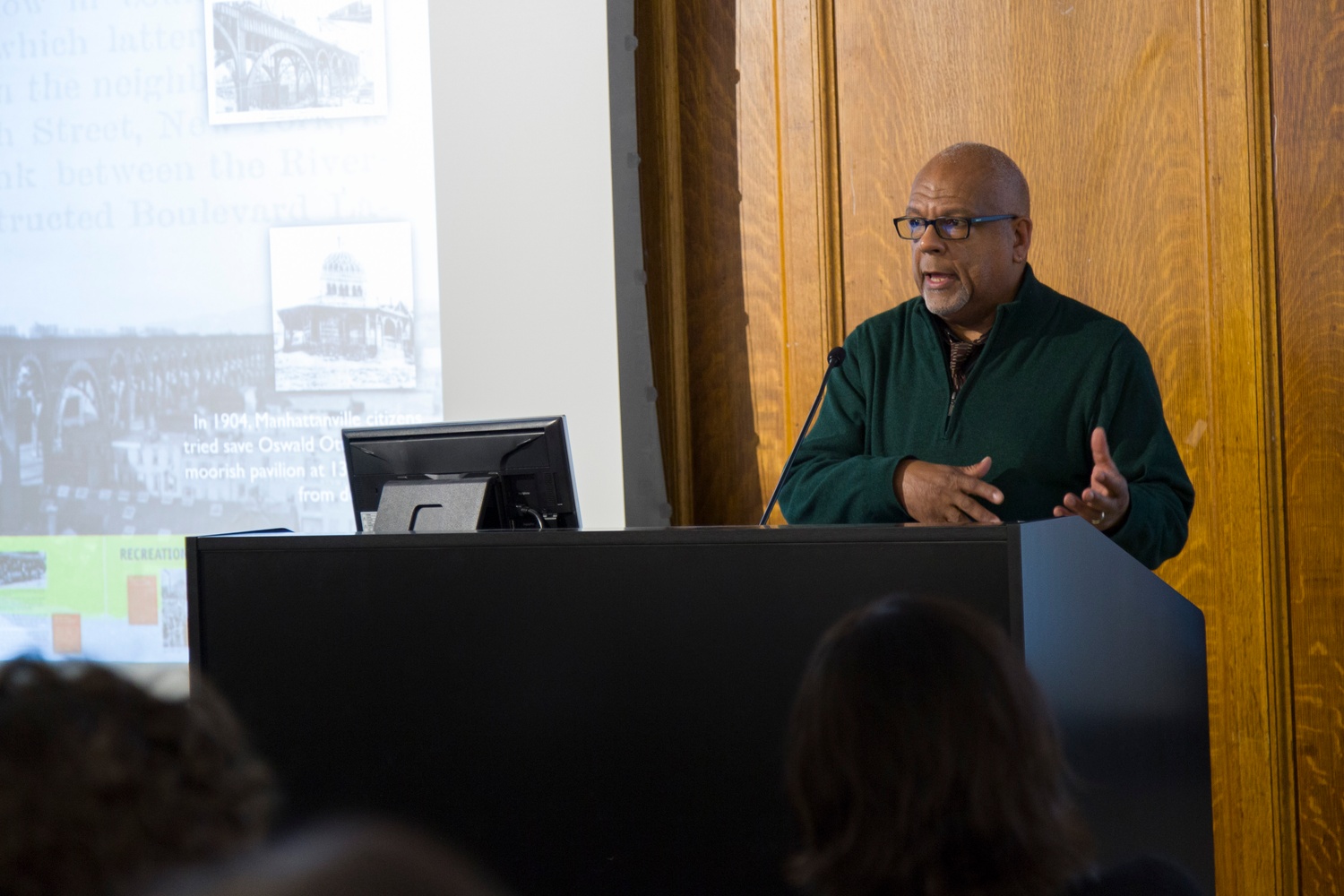 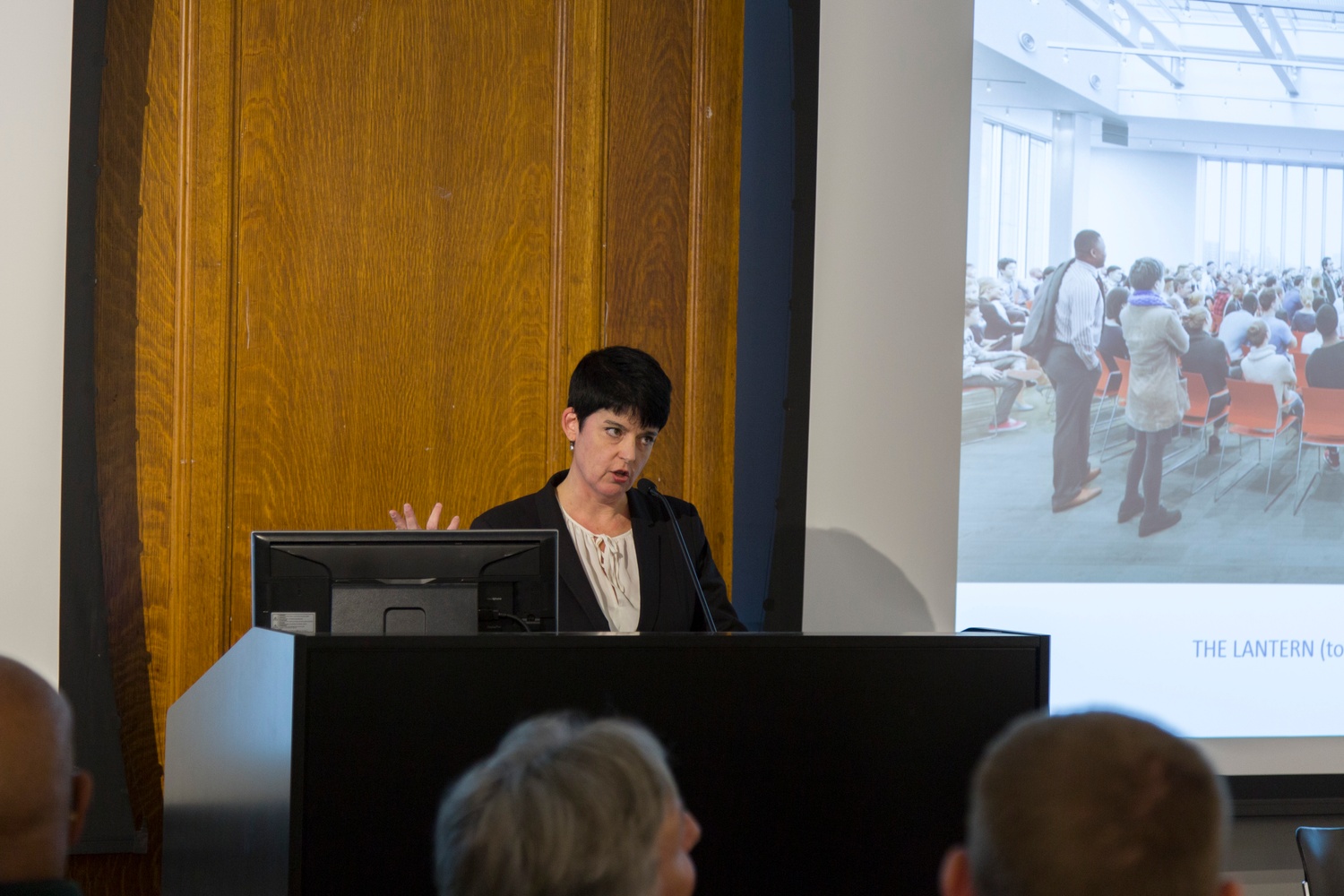 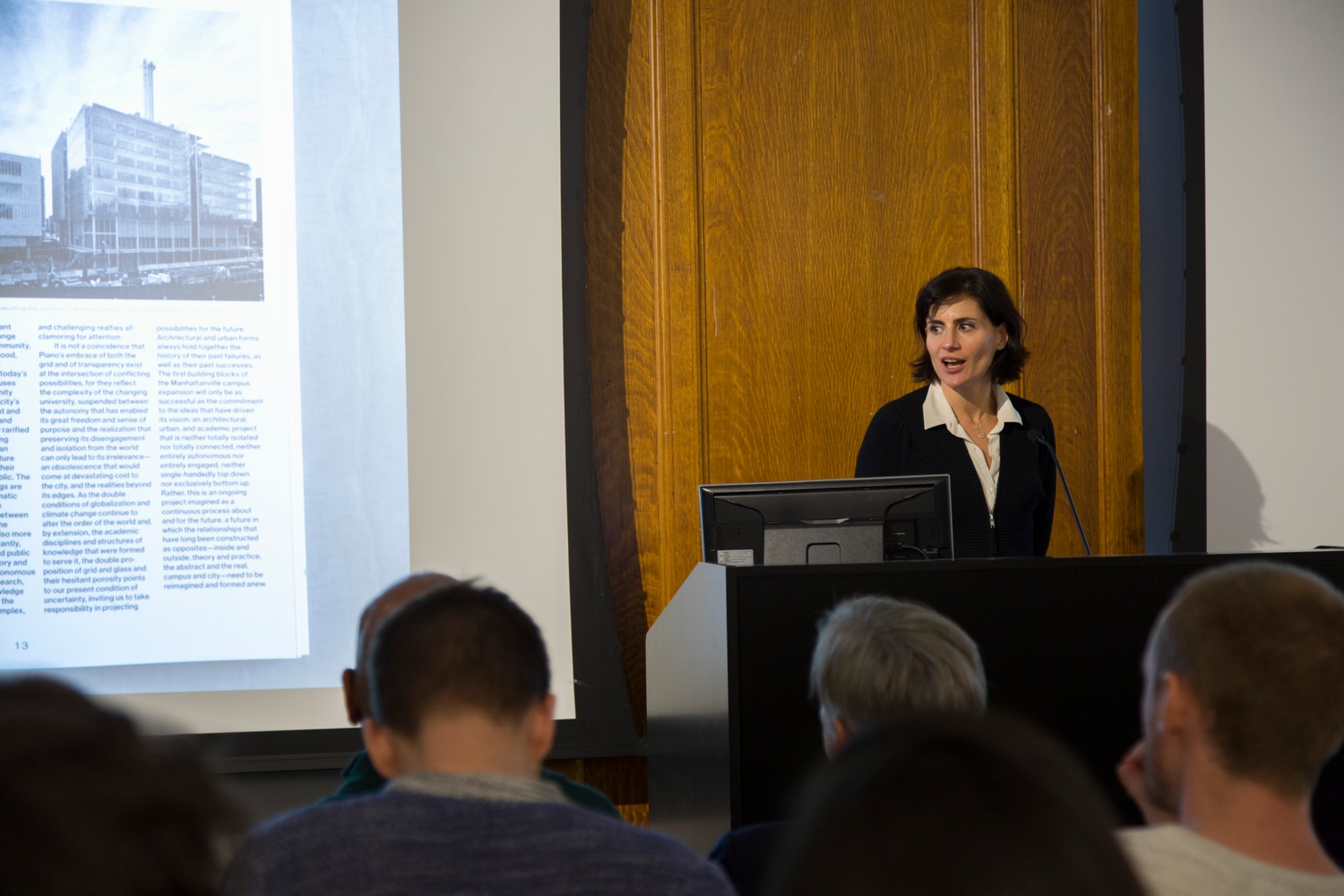 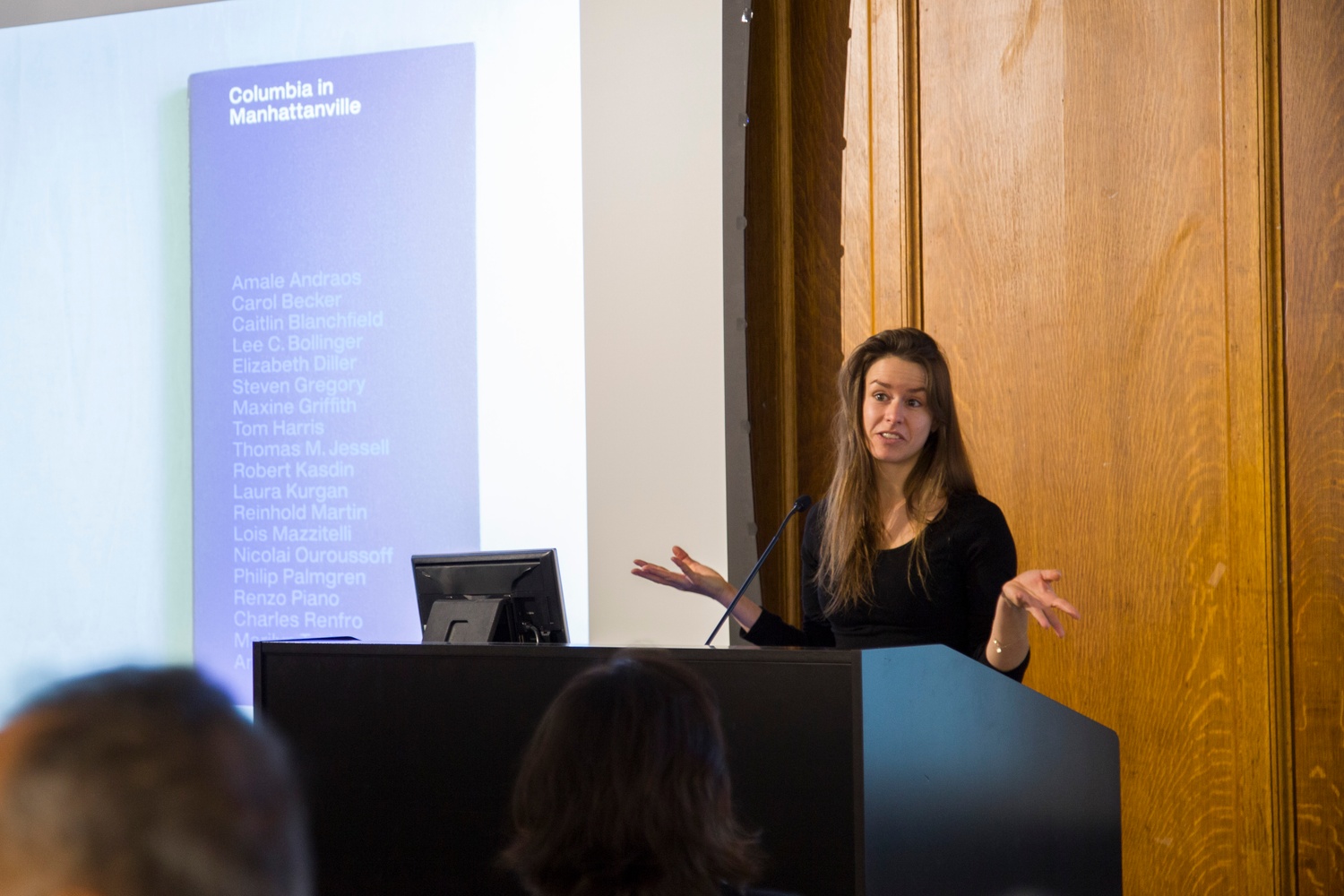