A lecture by Rozana Montiel

Rozana Montiel is the founder of the firm ROZANA MONTIEL | ESTUDIO DE ARQUITECTURA. Her interdisciplinary work has been published in renowned architectural digests, as well as exhibited in Mexico, Spain, France, United States, England and China and has been presented in the Venice, Sao Paulo, Rotterdam, Lima and Chile Biennials. She presented a specific project at the Venice Bienniale 2016 :“Reporting from the front”.

Montiel has won several national and international awards, recently she won the “Overall Award” and the 1st. place of the “Moving” category by the Archmarathon Awards, Miami (2017). She is the Moira Gemmill prizewinner, granted by the British magazine The Architectural Review, London (2017), selected by the Rockefeller Foundation and The Jumex Contemporary Art Foundation for a residency of Artistic research at the Bellagio Center, Italy (2017). 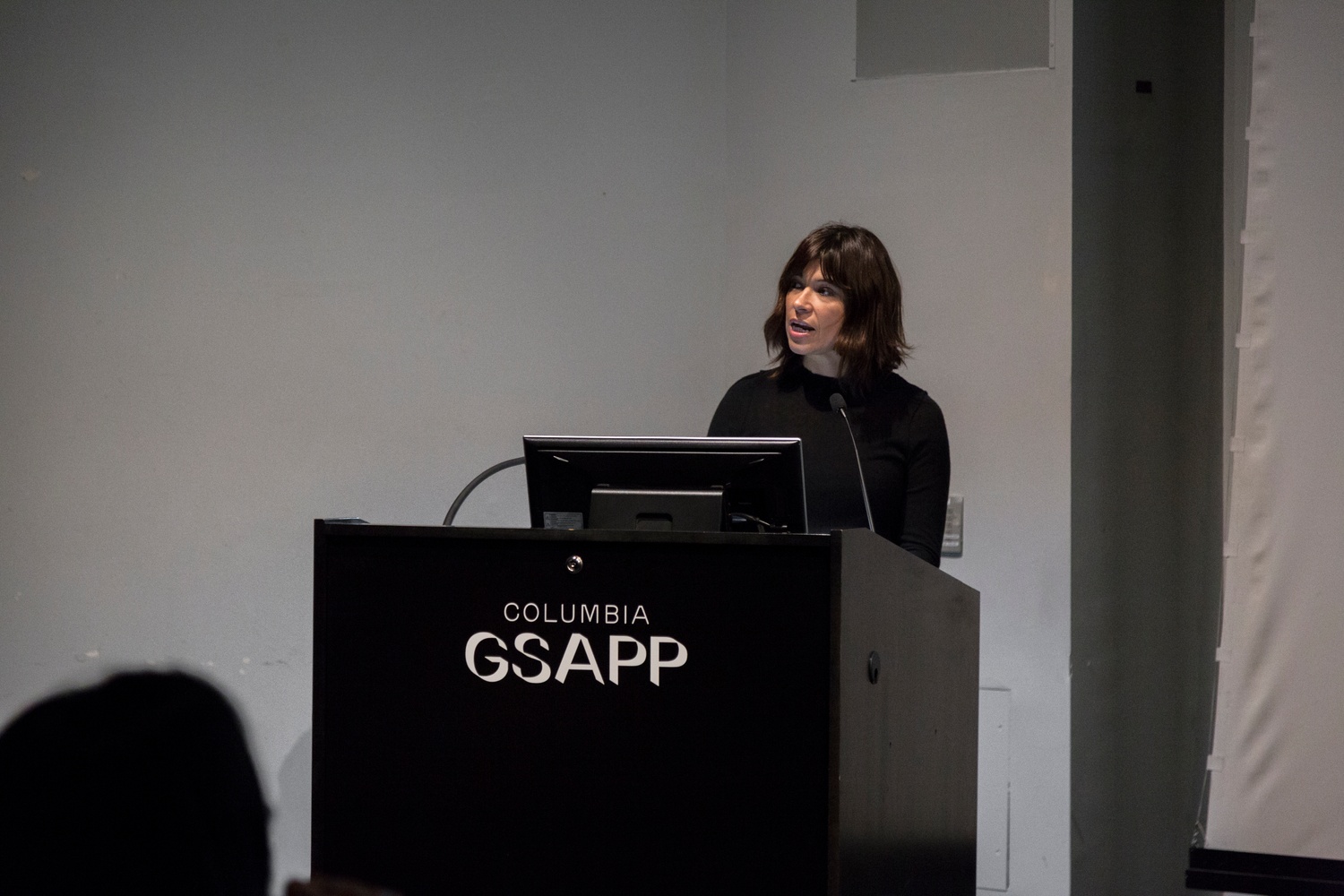 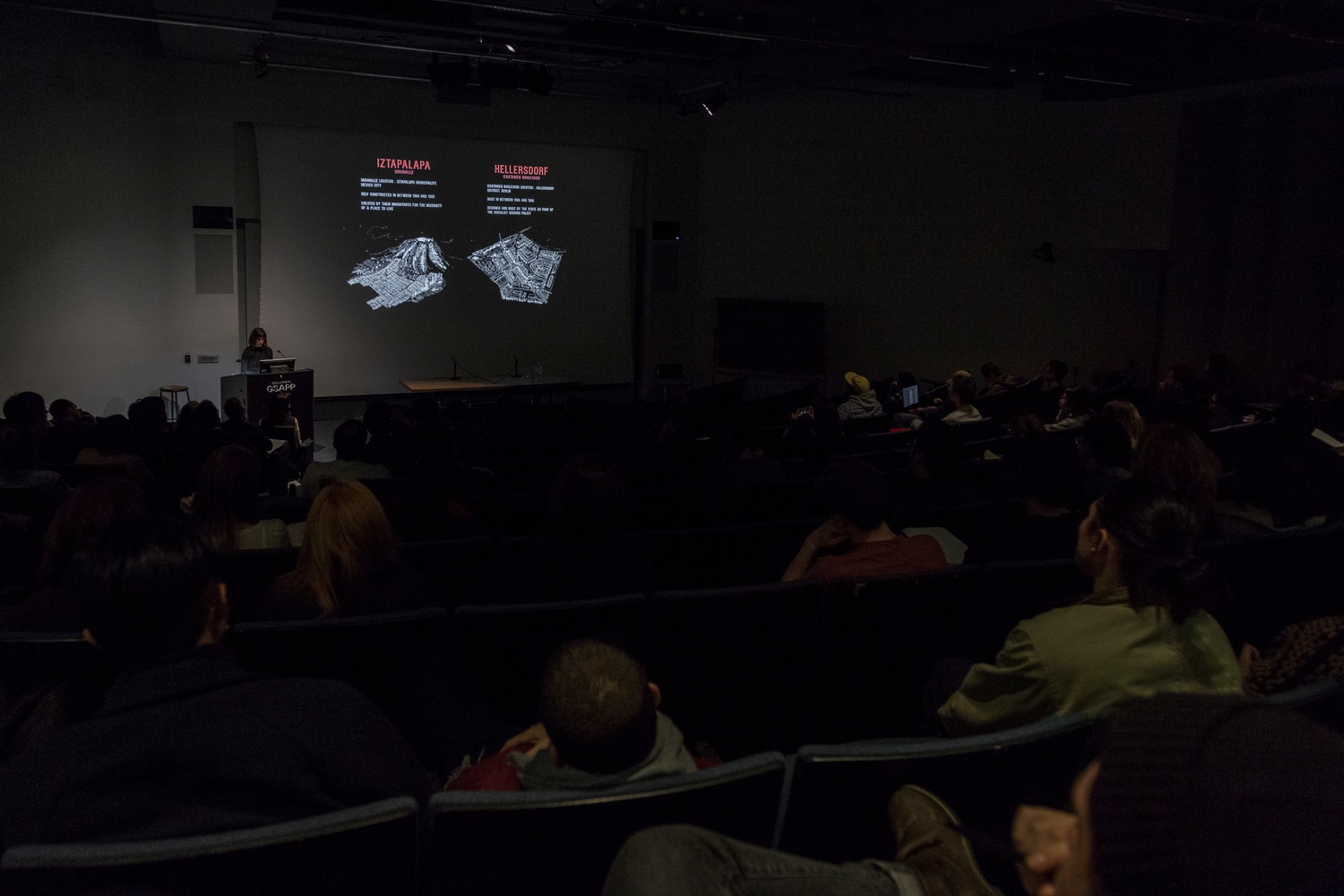 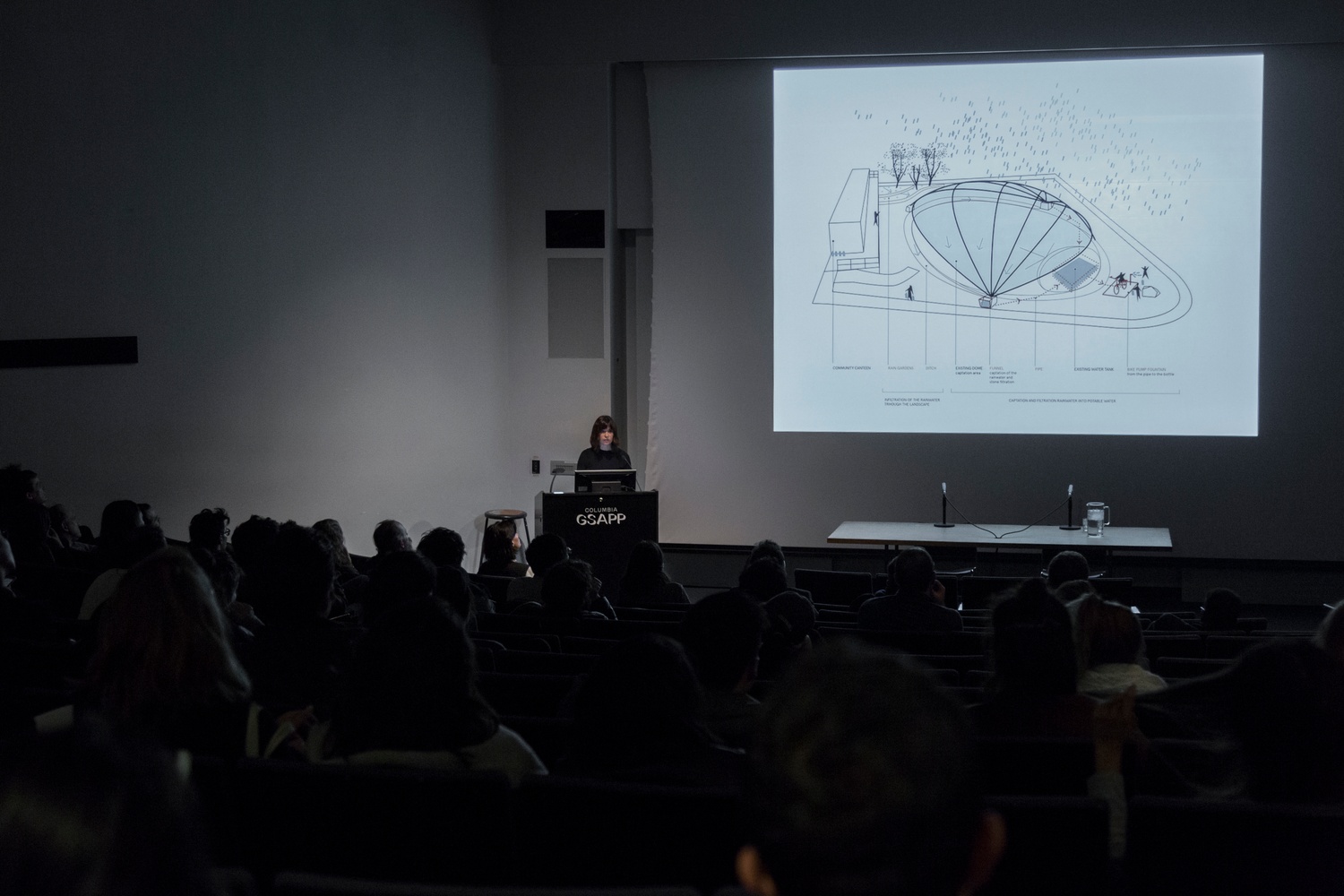 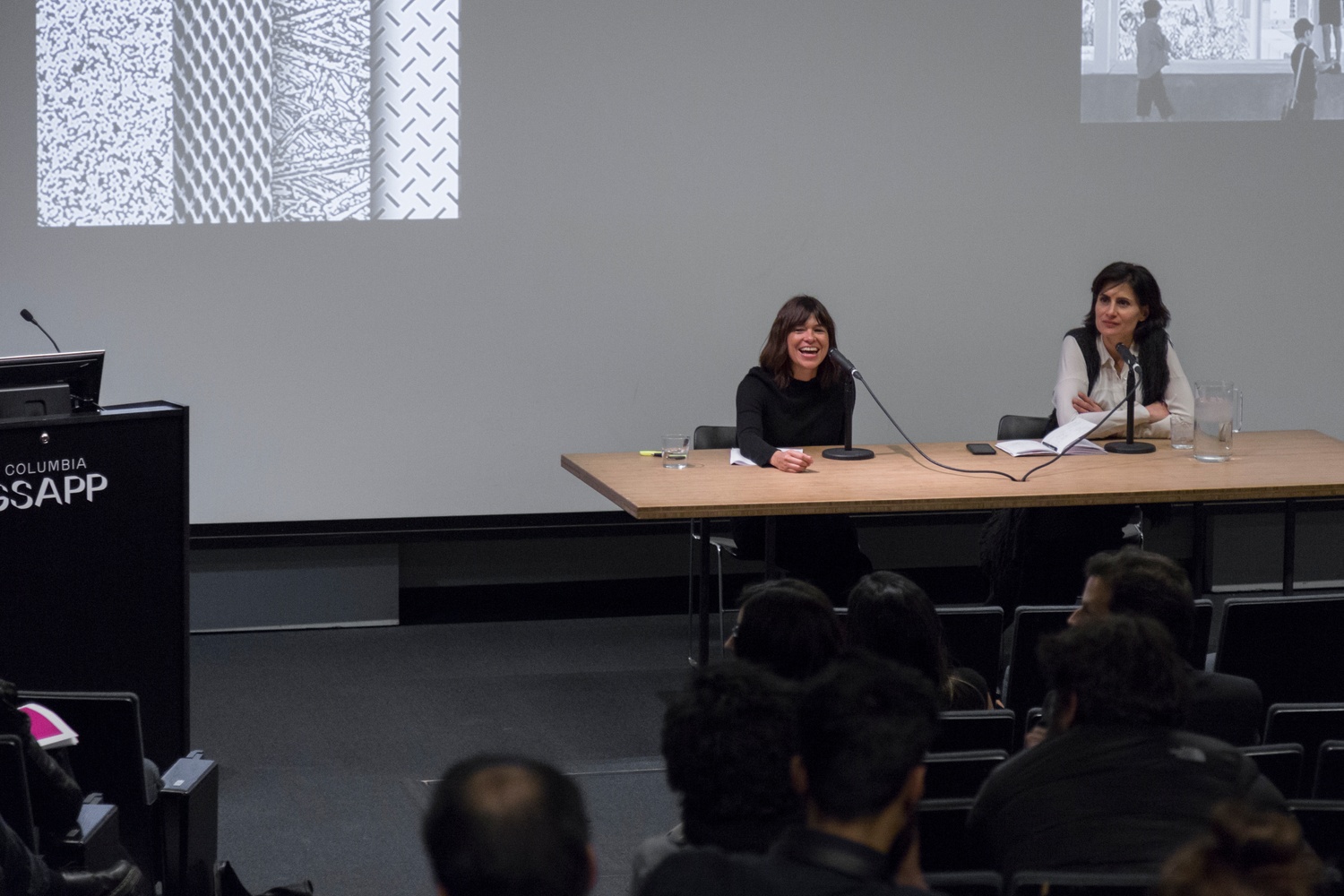 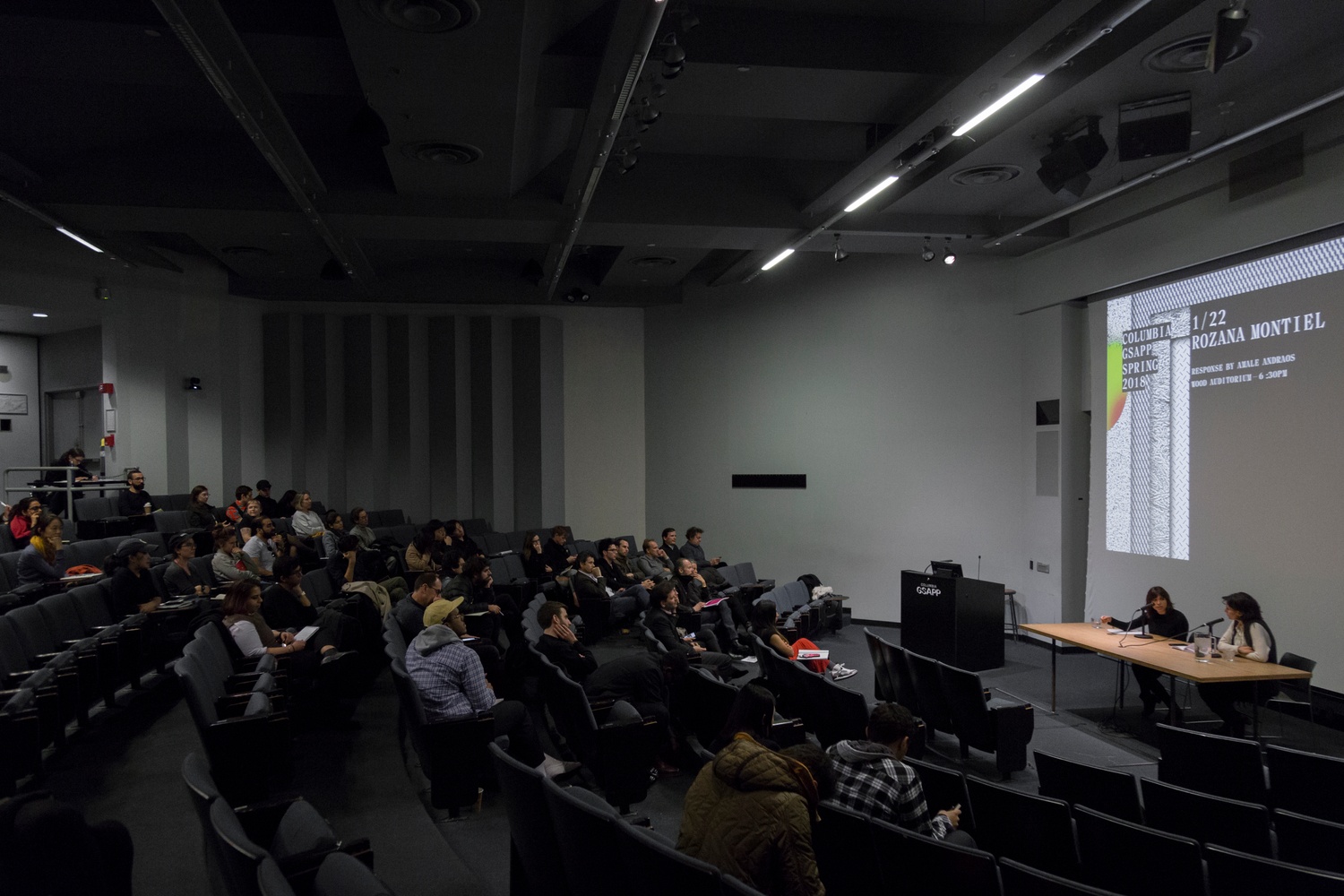 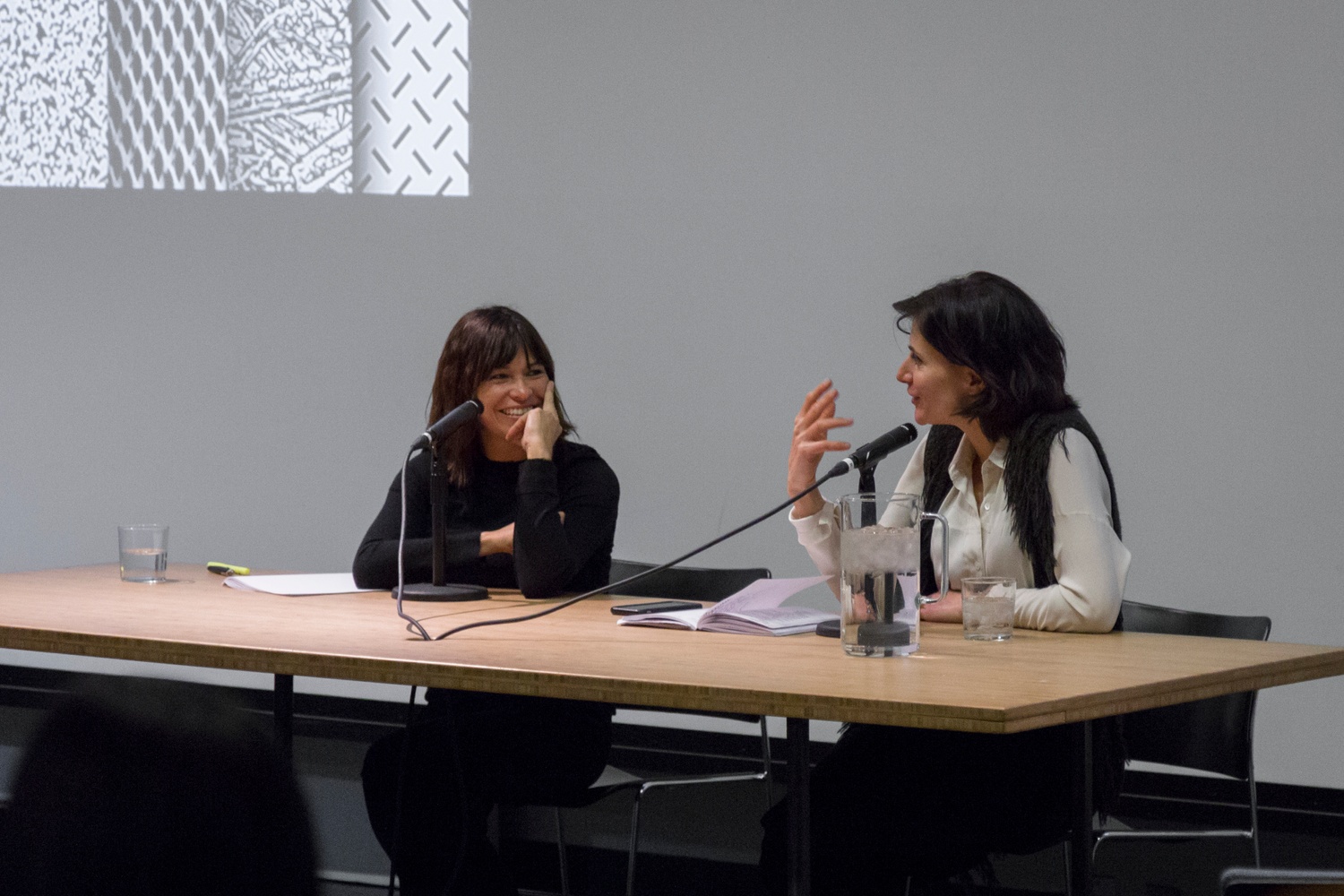