Established in Paris in 1987 by Anne Lacaton and Jean-Philippe Vassal, the practice has designed commercial, educational, cultural, and residential buildings. A connecting thread across their work is the desire to find what is essential in each situation and to create a modest language of architecture based on an economy of means. Whether it is their celebrated conversion of the Palais de Tokyo or their social housing refurbishments, Lacaton and Vassal make intelligent re-use of the existing, minimizing new building through innovative design, and through an appreciation of the transformative possibilities in each situation.

Jean Philippe Vassal graduated from the school of architecture of Bordeaux in 1980 and worked as an urban planner in Niger from 1980 to 1985. He has been a Professor at the UDK in Berlin since 2012 and has been a visiting professor at the TU in Berlin, at the Peter Behrens School of architecture in Düsseldorf, at the EPFL Lausanne and a resident at the Pavillon Neuflize OBC-Palais de Tokyo, Paris. 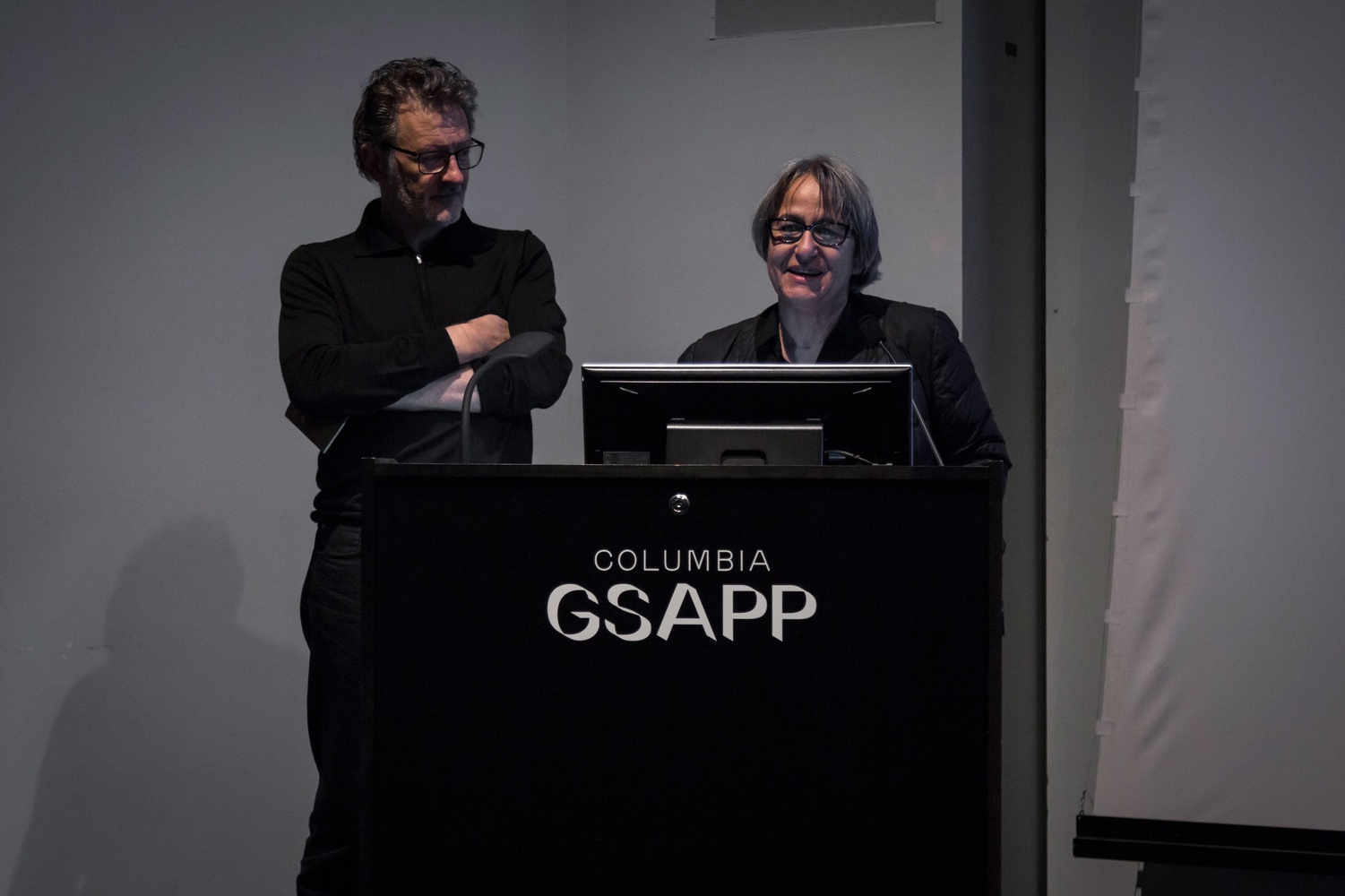 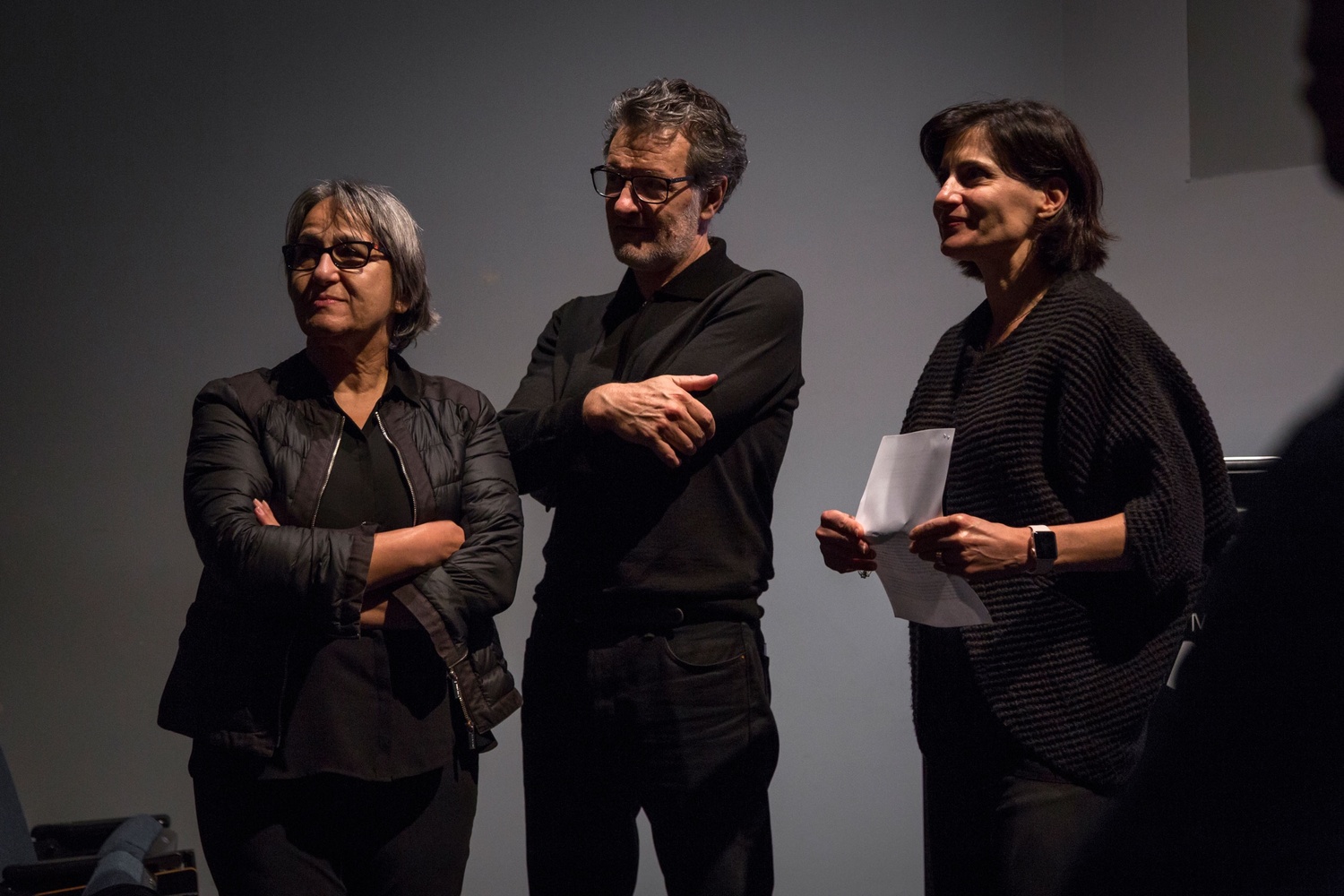 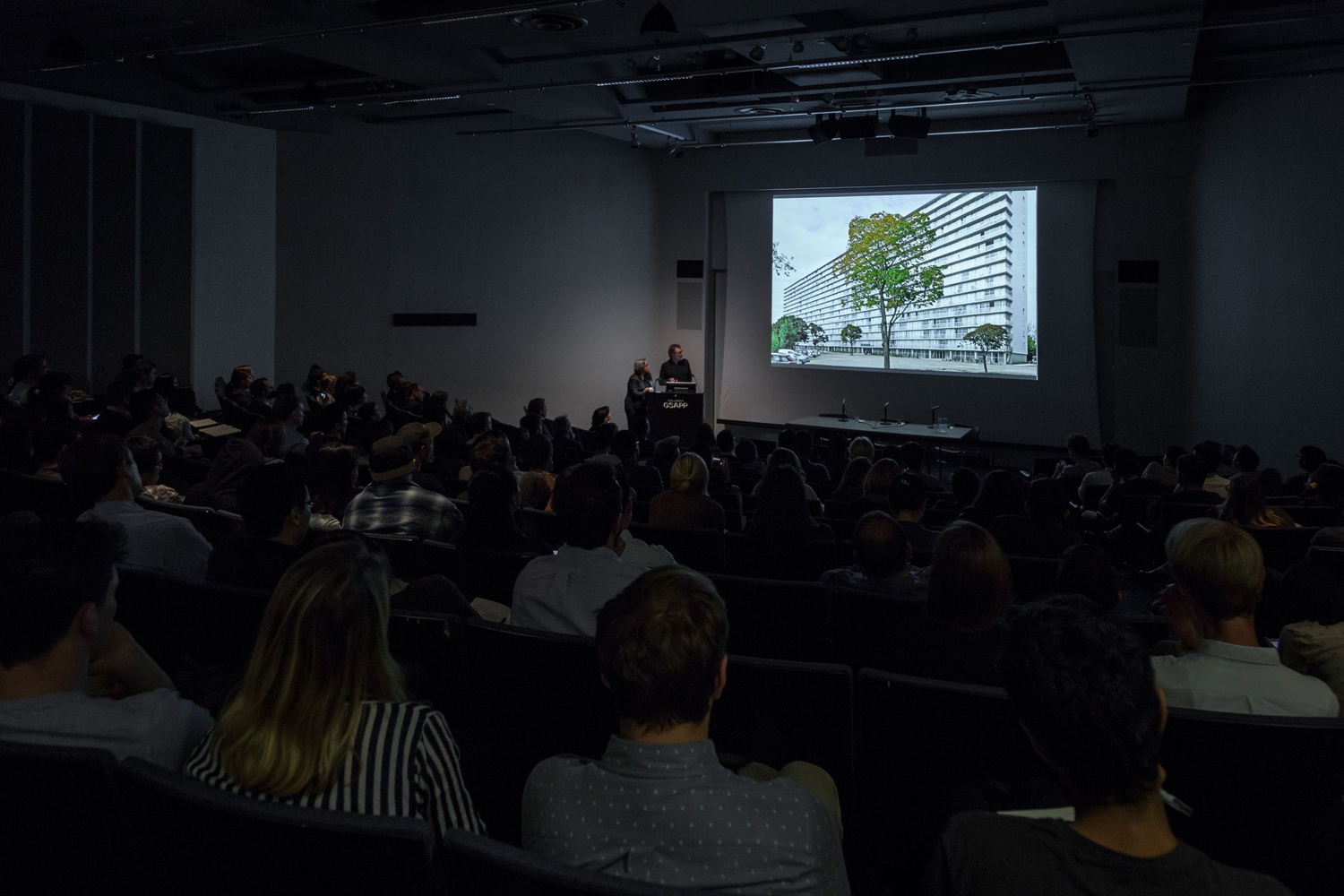 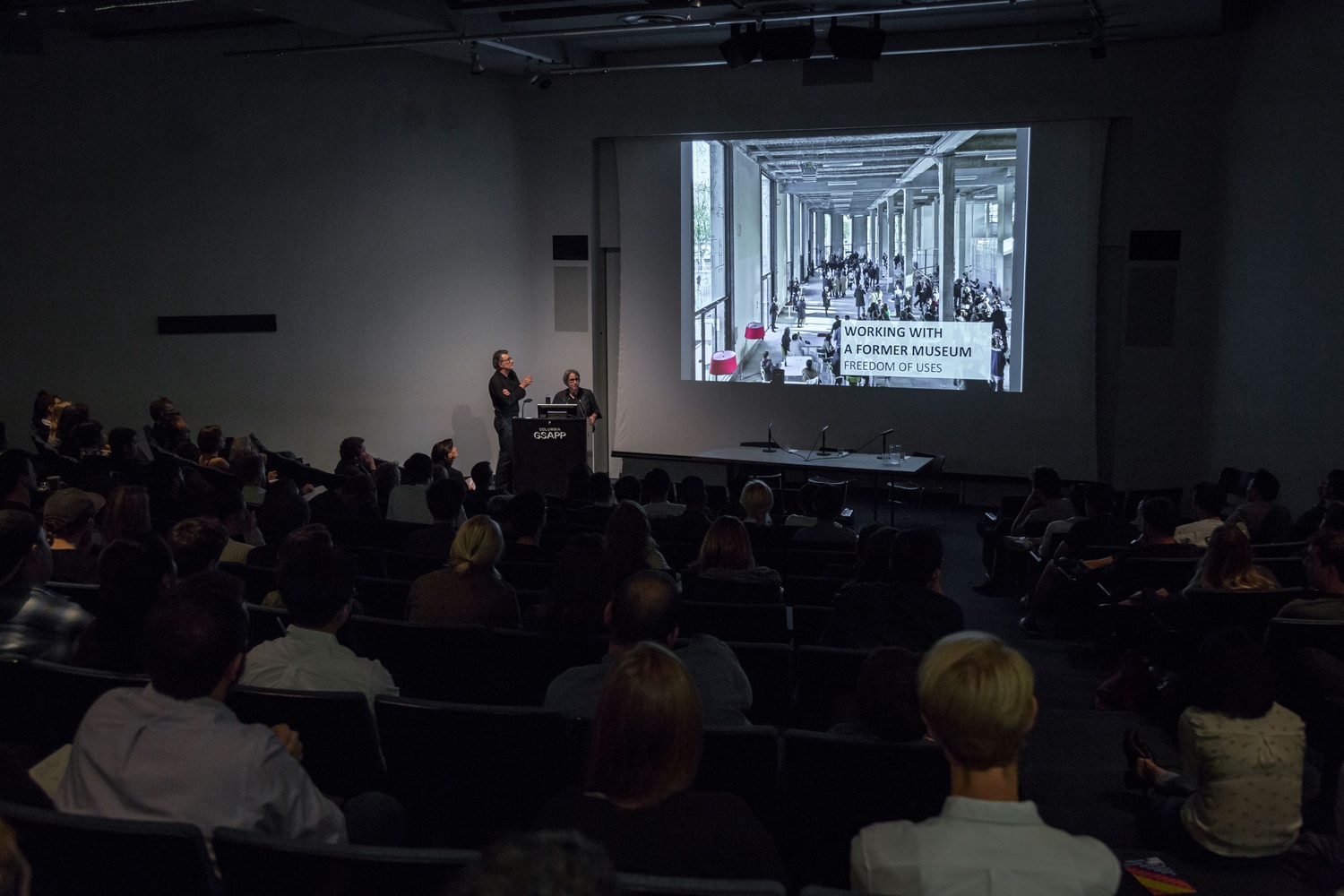 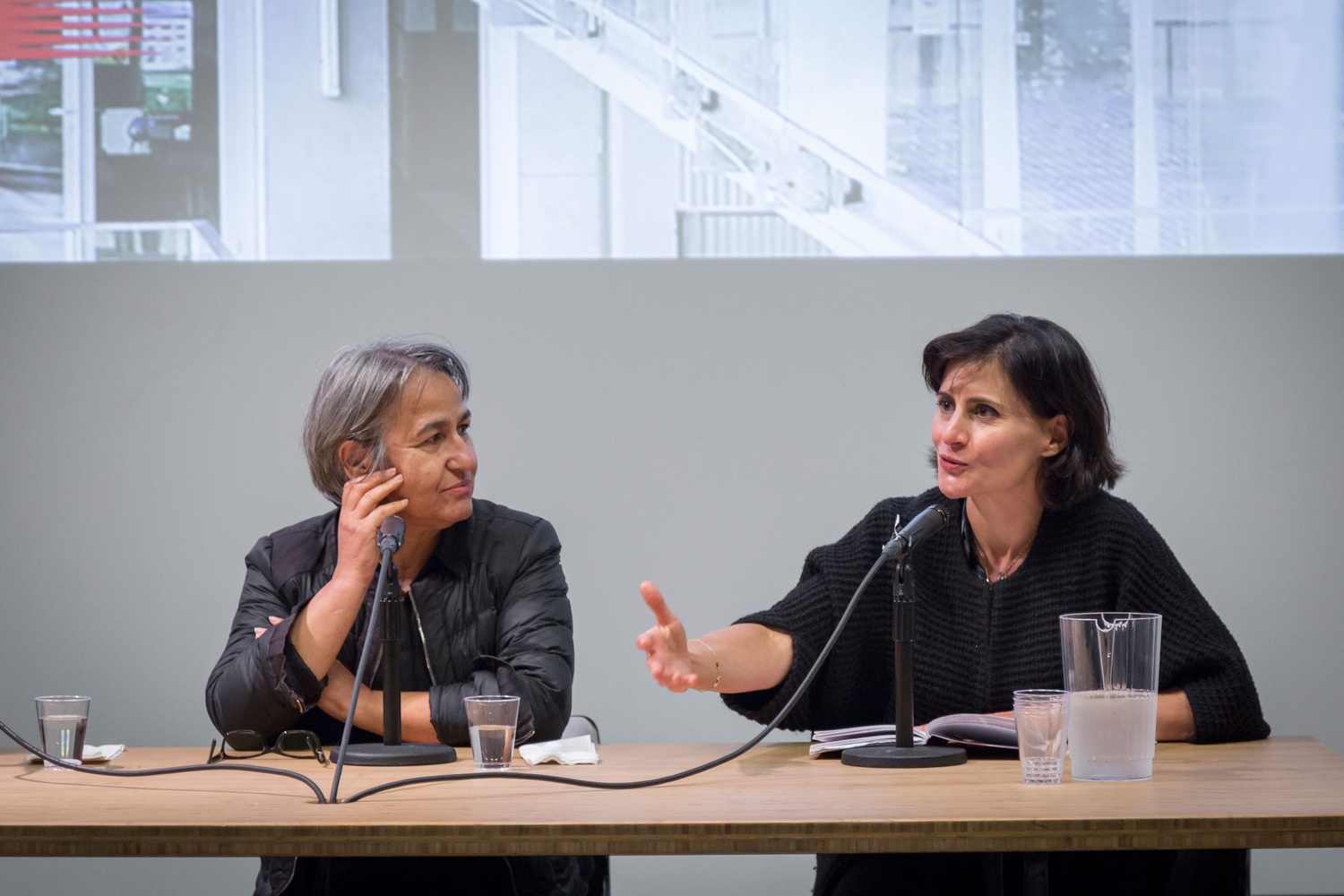 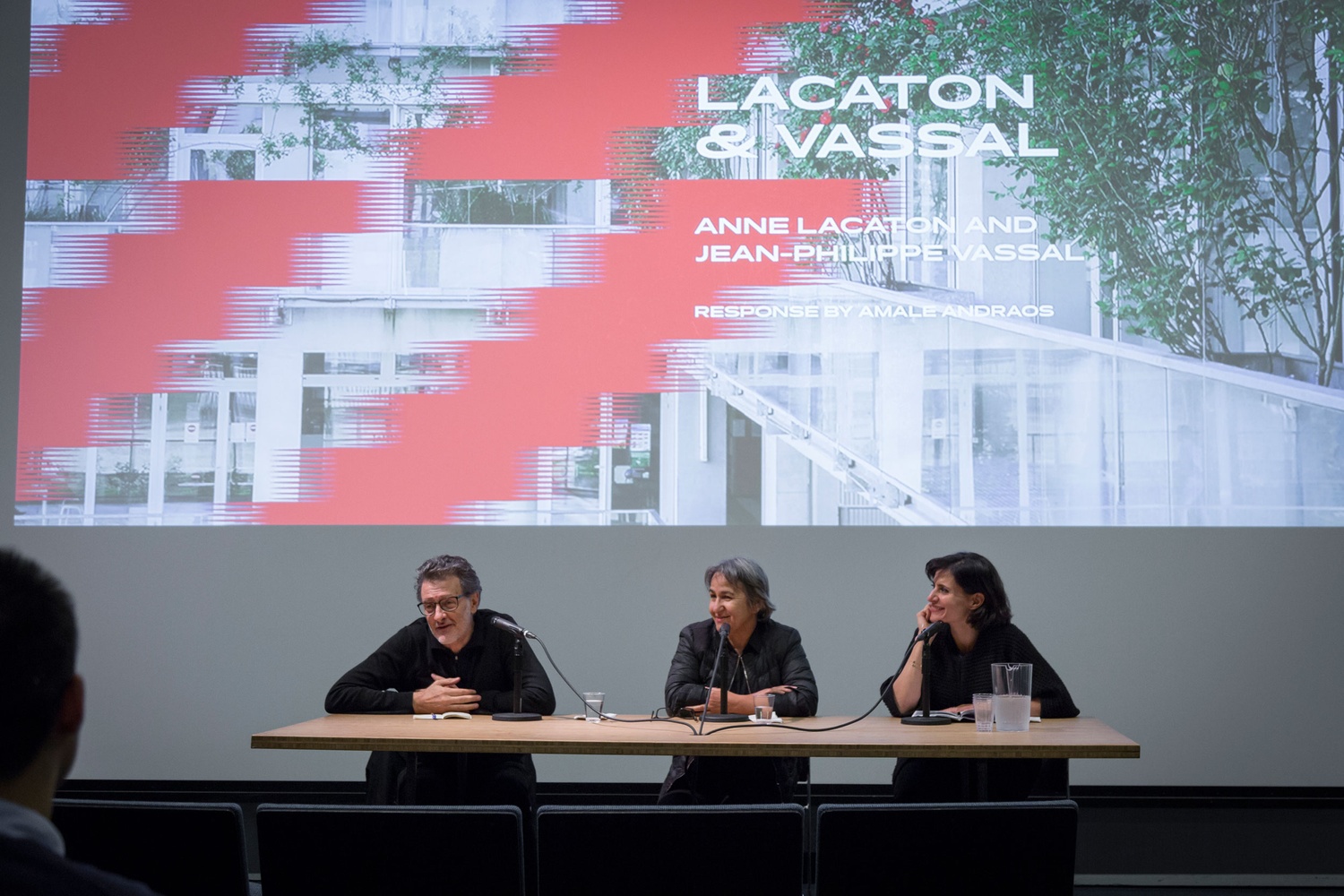