On the occasion of the launch of the final issue of Praxis Journal. Founding editors Amanda Reeser Lawrence, Ashley Schafer, and Irina Verona in conversation with Dean Amale Andraos and Dean Emeritus Bernard Tschumi.

Founded in 1999, PRAXIS: A Journal of Writing + Building is a project-based publication that addresses contemporary architectural discourse and practice in a depth and breadth distinct from other design publications. As an organization comprised solely of architects, PRAXIS seeks to address the most salient design issues by considering them through the relation of contemporary projects, emerging building technologies, history, design, and theory. The journal strives to increase awareness of lesser-known work by publishing it alongside more established work. PRAXIS seeks out emerging architectural practices; firms located beyond the media centers of New York and Los Angeles; and others whose work tests conventional disciplinary boundaries.

Amanda Reeser Lawrence is a tenured associate professor in the School of Architecture at Northeastern University where she serves as Graduate Program Director. Lawrence is cofounder and coeditor of PRAXIS: A Journal of Writing + Building. Her published books include: James Stirling: Revisionary Modernist (Yale University Press, 2013) and Terms of Appropriation, (Routledge 2017), coedited with Ana Miljacki. Her current manuscript is entitled The Architecture of Influence: Studies in Unoriginality. Her work has been supported by the National Endowment for the Arts, the National Endowment for the Humanities, the Graham Foundation for Advanced Studies in the Fine Arts, the Paul Mellon Centre for Studies in British Art. She received her PhD in architectural history and theory from Harvard University, her master of architecture from Columbia University and her bachelor’s Summa Cum Laude from Princeton University.

Ashley Schafer is a writer, curator, educator, and registered architect. She is cofounder and coeditor of PRAXIS: A Journal of Writing + Building. She has received grants from the National Endowment of the Arts, the Graham Foundation and the New York State Council for the Arts. In 2014, she was co-commissioner and cocurator of the US Pavilion at the 14th International Venice Architecture Biennale, along with Ana Miljacki and Eva Franch. Schafer is a professor of architecture at The Ohio State University, where she has served as head of architecture and chair of graduate studies. Prior to her appointment at Ohio, she was an assistant and associate professor at the Harvard Graduate School of Design. She has held visiting appointments at Massachusetts Institute of Technology and Harvard. She received a bachelor’s in architecture from the University of Virginia and a Master of Architecture degree from Columbia University.

Irina Verona, a founding editor of Praxis, is an architect and partner at Verona Carpenter Architects, the New York City based firm that she leads with fellow GSAPP alumna Jennifer Carpenter. Recent projects include the Center for Italian Modern Art, the Adidas showrooms in NYC, a bathhouse in Williamsburg, and a winning competition entry for the Learning Lab at the University of Louisiana at Lafayette. Since 2008 she has taught architectural design studios and seminars in the Barnard + Columbia Colleges Architecture Program. She is also a member of the Board of Directors of the Chen Dance Center, a modern dance company, school and theater that provides year-long programming to communities in Lower Manhattan. Irina received her bachelor’s Summa Cum Laude from Princeton University and her master’s from Columbia University. She was the recipient of a Fulbright fellowship in Barcelona, Spain. 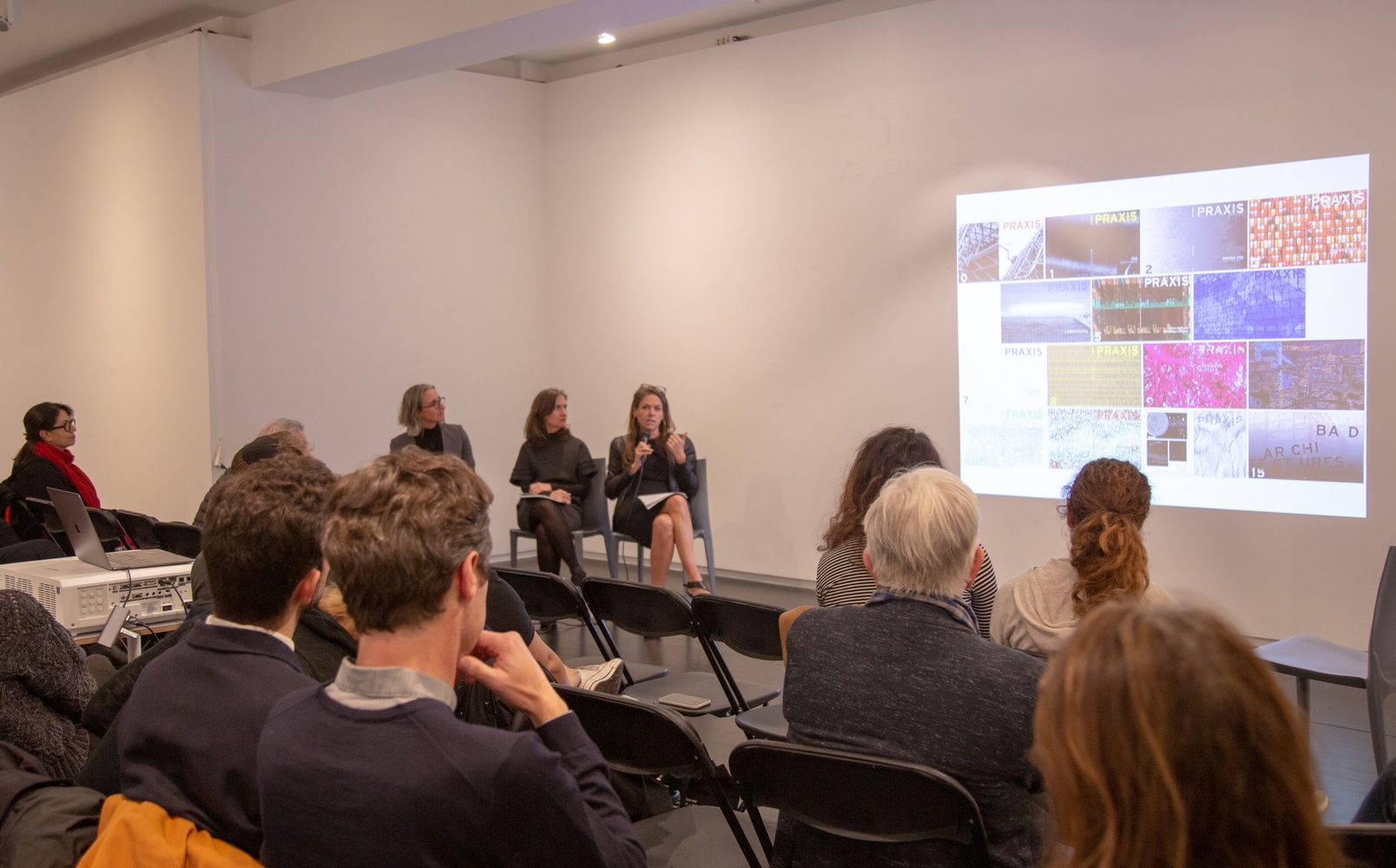 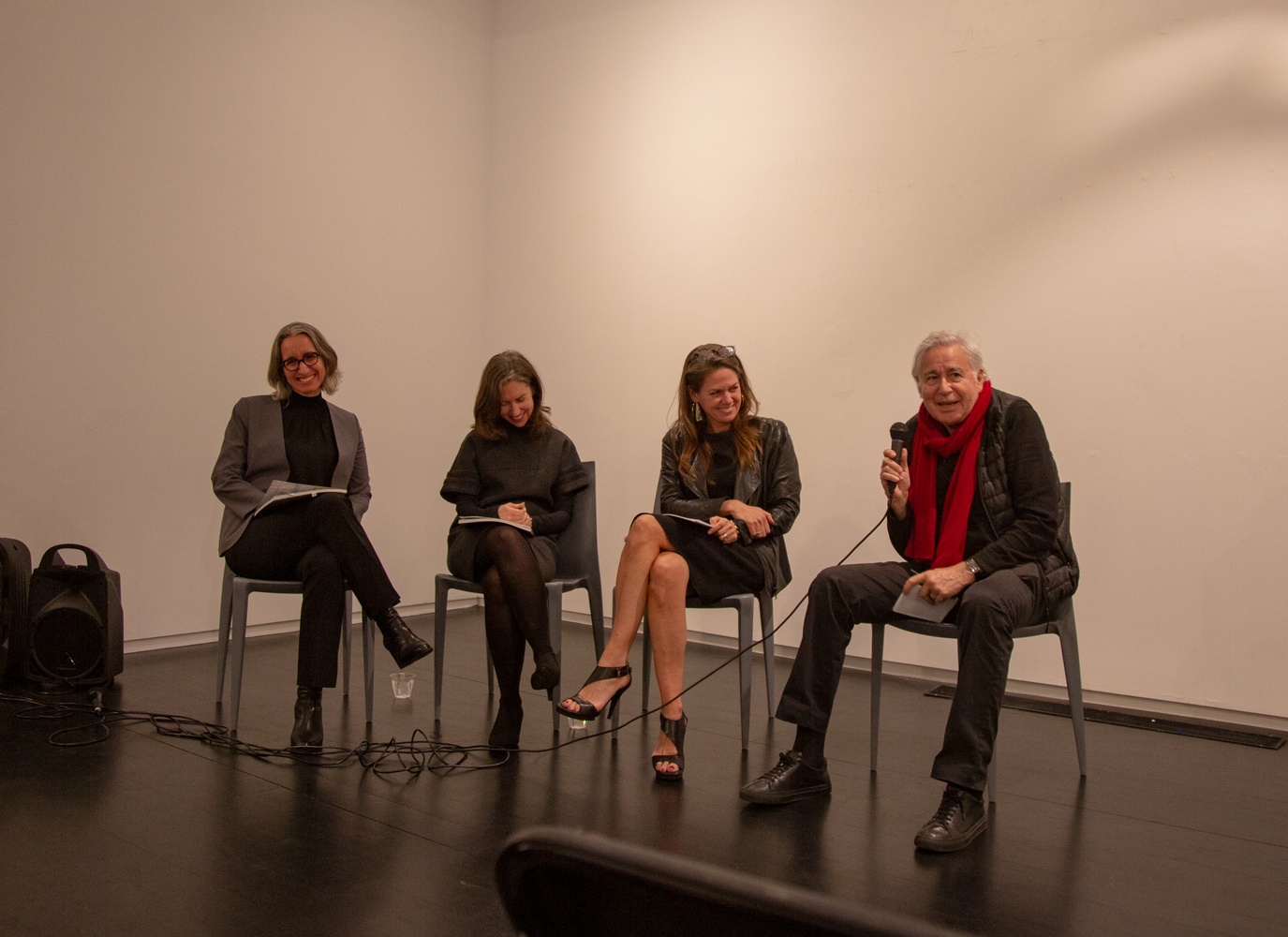 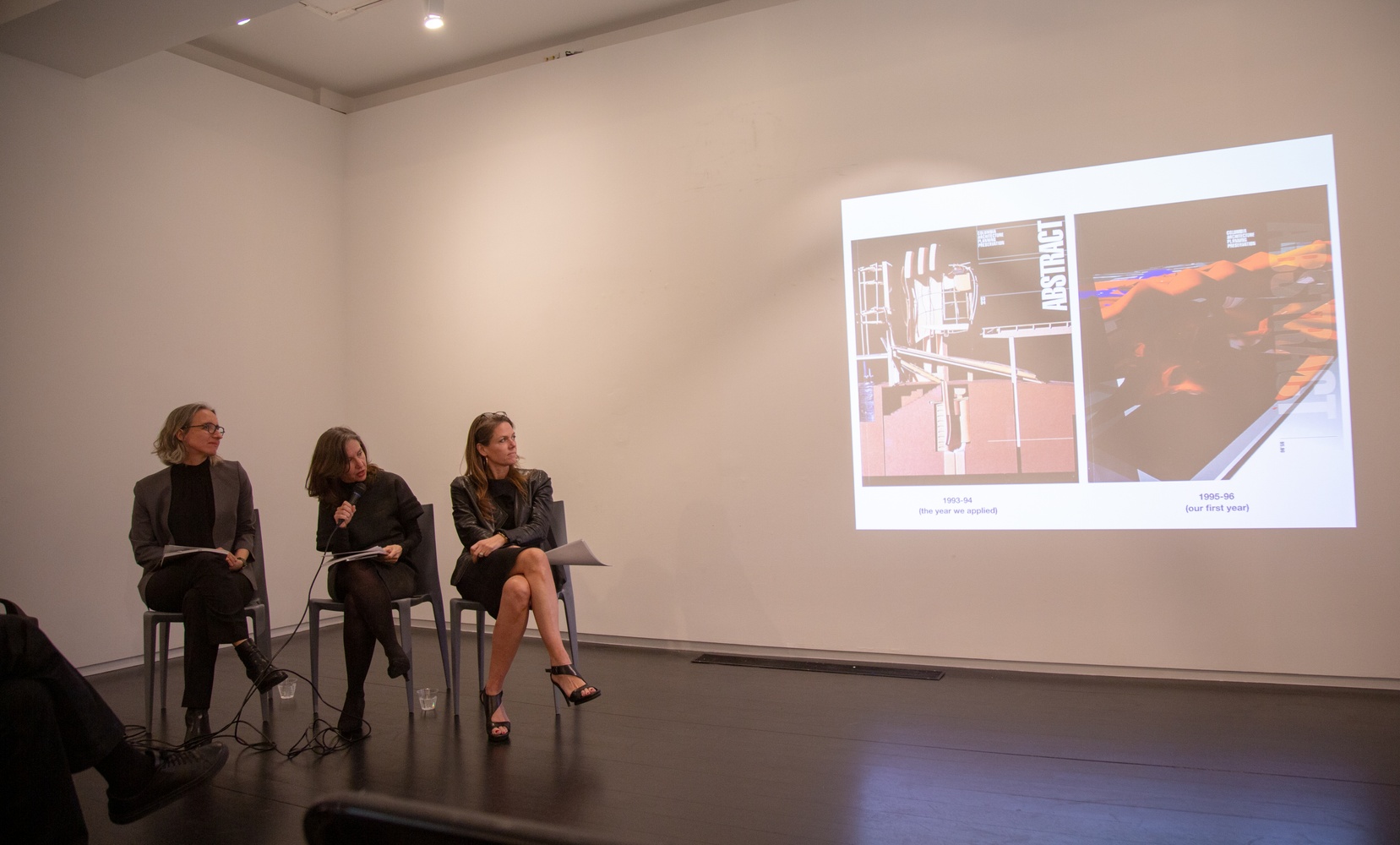 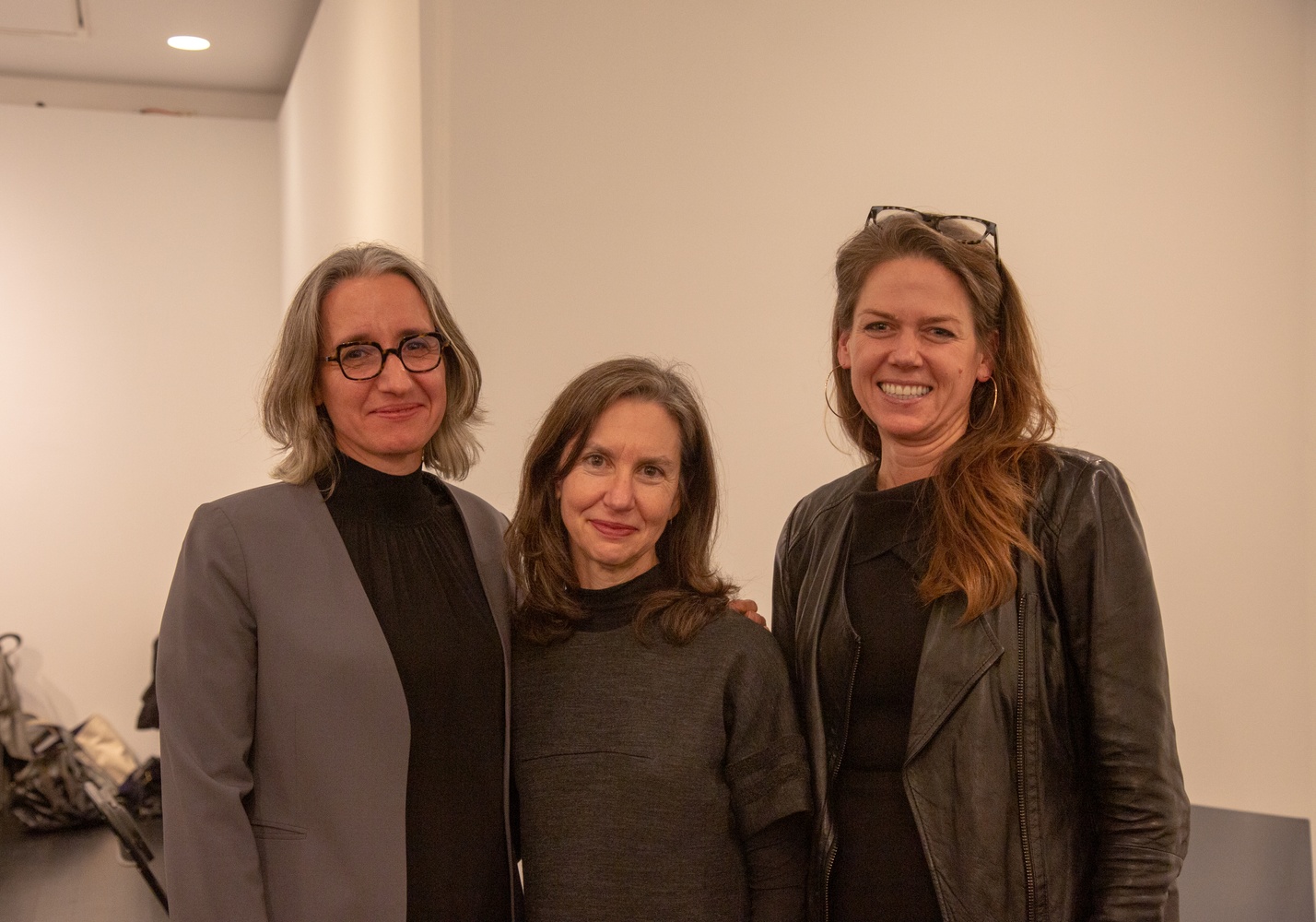