A lecture by Gaetano Pesce. Response by Amale Andraos.

Gaetano Pesce is an Italian architect, planner and industrial designer, working in New York since 1980. Renown for his use of color, innovated materials, and social-political commentary, Pesce is a pioneer of 20th-century design whose aesthetic influence is evident in today’s industrial design. His multidisciplinary designs have been included, among others, in the permanent collections of MoMA and The Metropolitan Museum of Art in New York, the Victoria and Albert Museum in London, the Centre Pompidou in Paris, the Vitra Design Museum in Germany, and the Montreal Museum of Fine Arts, as well as other museums in Japan, Portugal and Finland. A selection of Pesce’s exhibitions includes legendary The New Domestic Landscape: Achievements and Problems of Italian Design displayed at MoMA in 1972, the 1975 retrospective at the Paris Museum of Decorative Arts entitled Le Future est Peut-être Passé and, again in Paris in 1996, another retrospective entitled Gaetano Pesce: Le Temps des Questions at the Centre Pompidou, Gaetano Pesce: Il Rumore del Tempo held at the Triennale of Milan in 2005, and most recently, Il Tempo della Diversitá at MAXXI in Rome.

Pesce has received many awards including the prestigious “Chrysler Award for Innovation and Design” in 1993, the “Architektur & Wohnen Designer of the Year” in 2006 and the “Lawrence J. Israel Prize” awarded by the Fashion Institute of Technology of New York, in 2009. 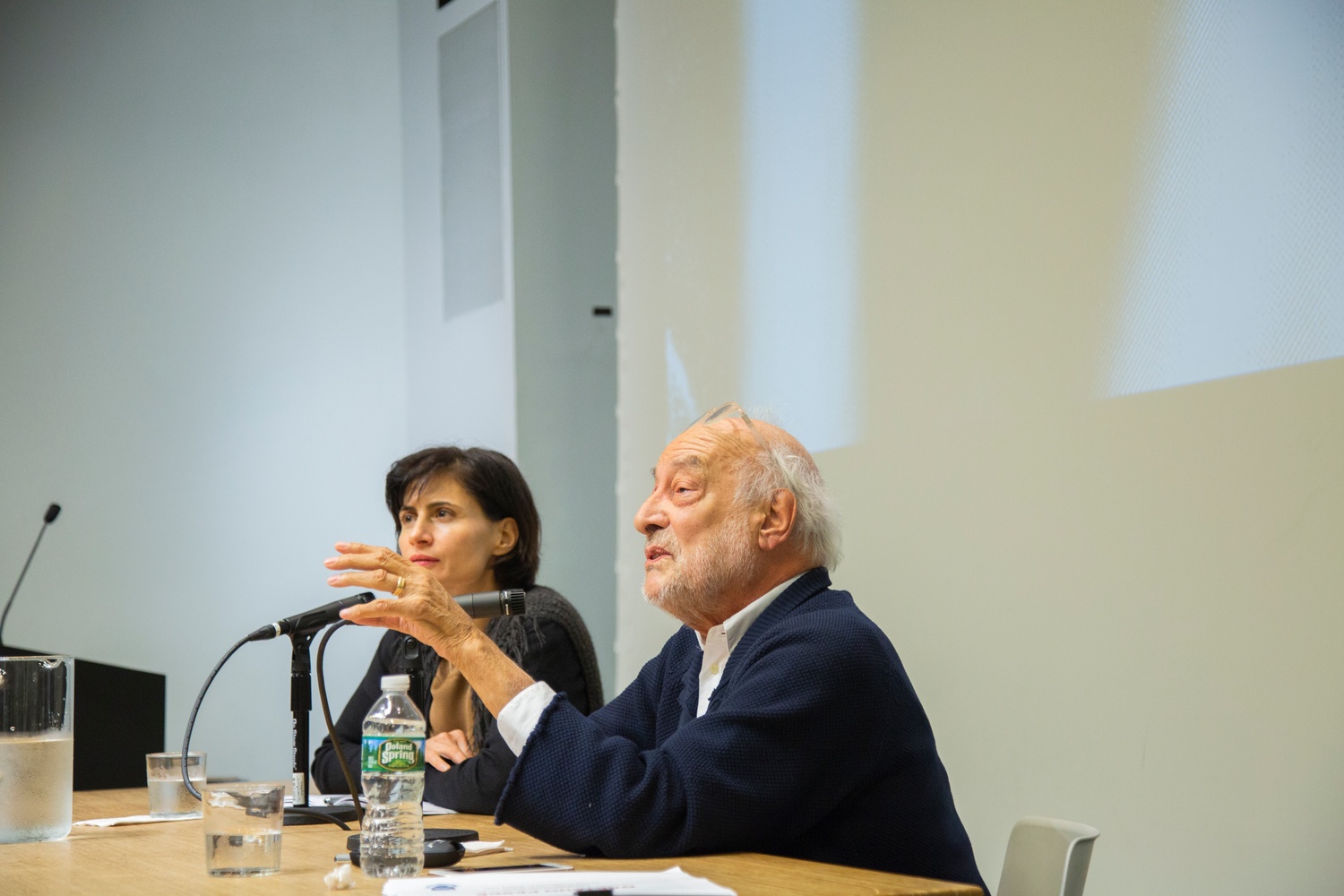 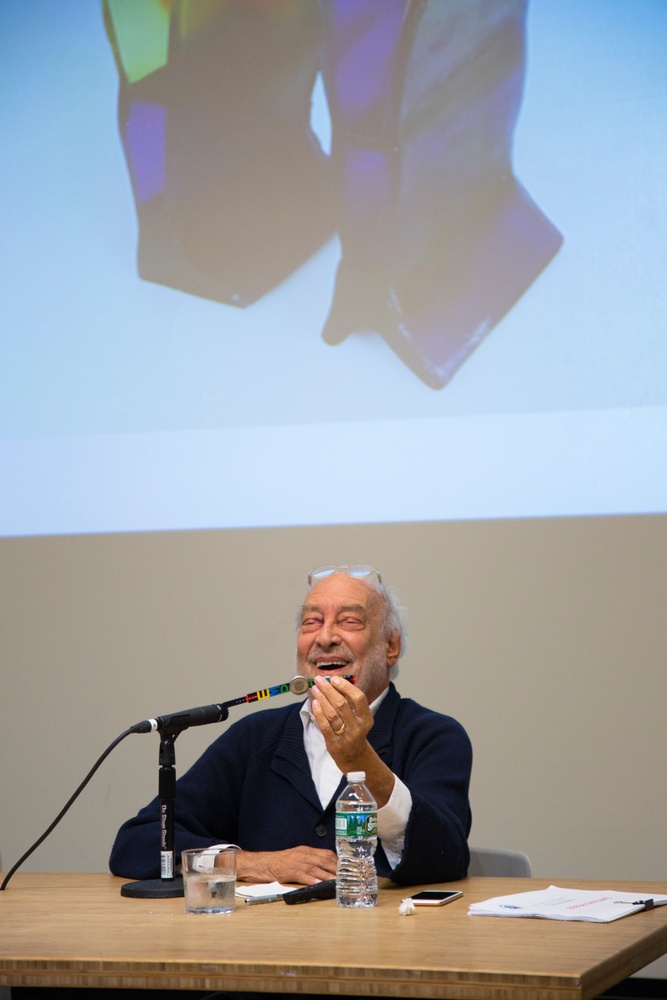 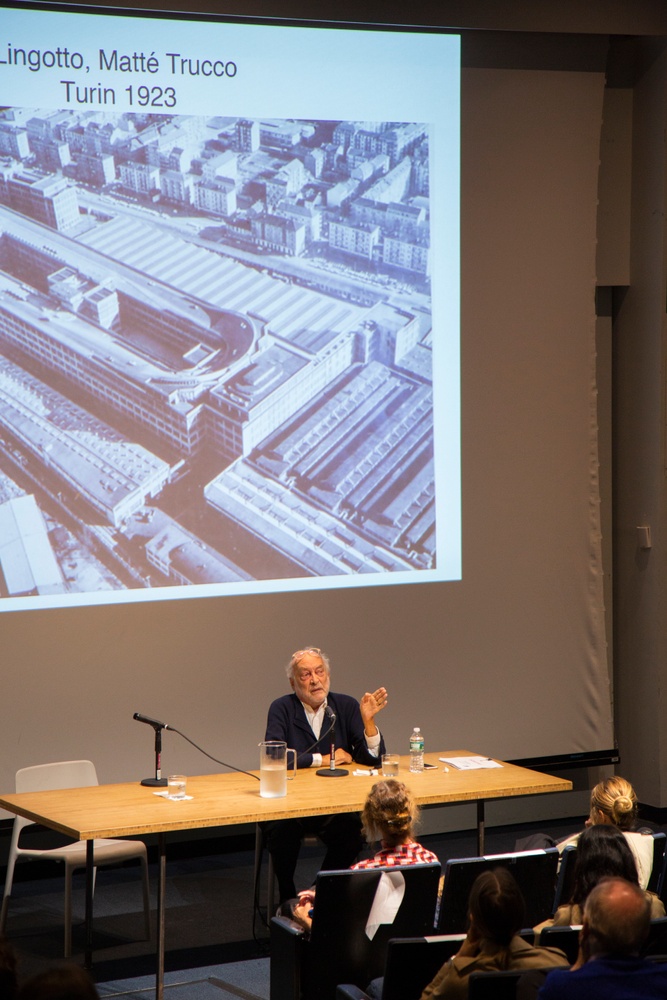 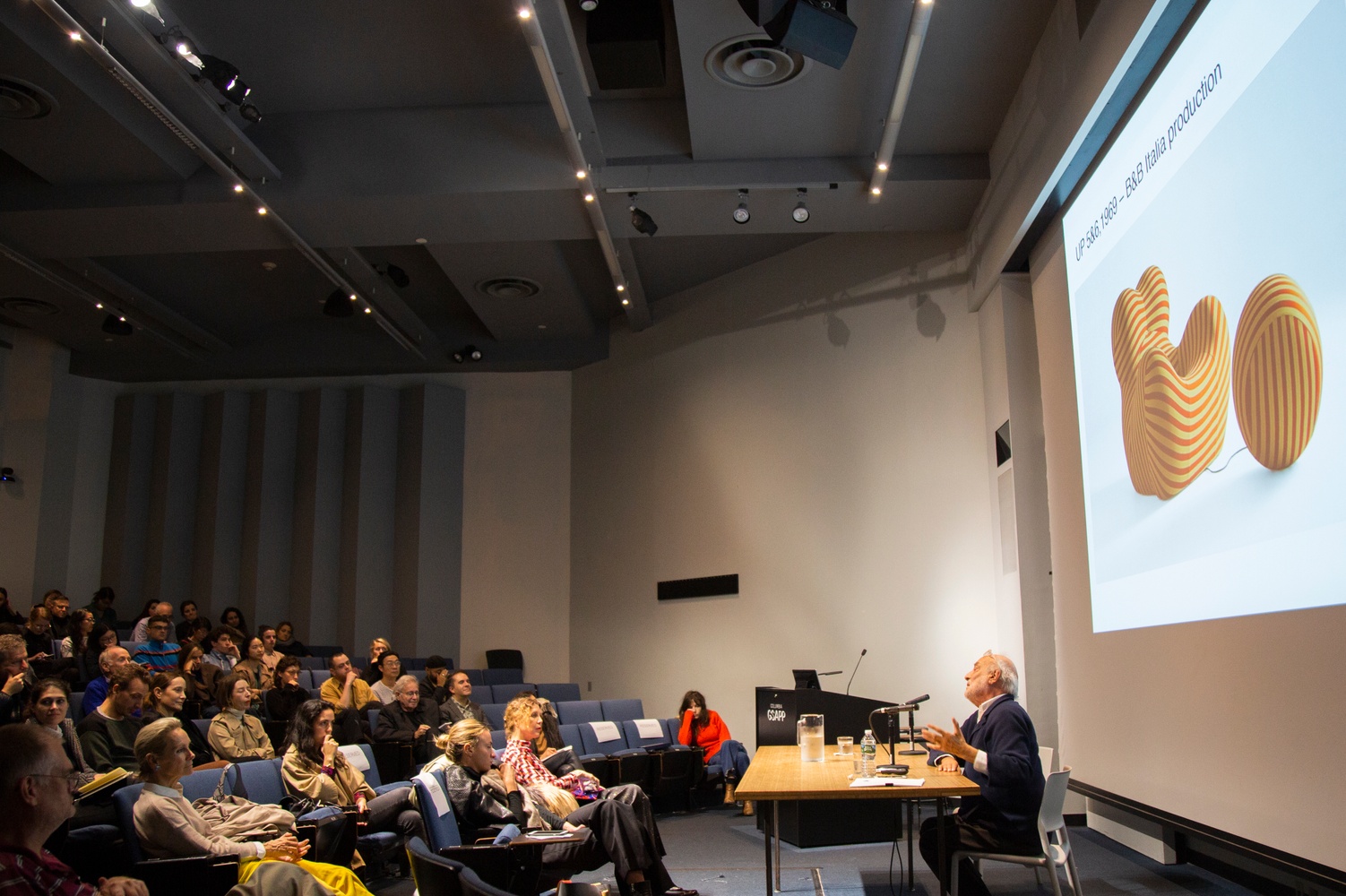