SO – IL is an idea-driven design office that brings together extensive experience from the fields of architecture, academia, and the arts. A creative catalyst involved in all scales and stages of the architectural process, we approach projects with an intellectual and artistic rigor fueled by a strong commitment to realizing ideas in the world.

The firm is dedicated to exploring how to embrace fleeting uncertainties of the contemporary condition, through programmatic, social, meteorological, cultural, formal and material means. Freed from a fascination with the stable, the monumental, and the explicit, the results are participatory, relying on the psychic resonances of the user’s experience for completion. The work is suggestive of the elastic nebulae that weave our contemporary lives together in vibrant inexactitudes.

Notable projects include the Manetti Shrem Museum of Art at the University of California in Davis, Kukje Gallery, Logan Offices, Pole Dance at MoMA PS1 and Blueprint at the Storefront for Art and Architecture. The firm’s first monograph titled “Solid Objectives: Order, Edge, Aura” distills the firm’s conceptual direction by reflecting on the buildings, projects and activities of its first eight years of operation.

SO – IL has been recognized with awards for both architecture and design. These include an AIA San Francisco Merit Award, the Curbed Groundbreakers Award, the Progressive Architecture Award, the Architectural League Emerging Voices Award, and the MoMA PS1 Young Architects Program Award. The firm’s work is included in the permanent collections of institutions like MoMA, Art Institute of Chicago and the Carnegie Museum of Art.

Florian Idenburg co-founded SO – IL during the financial crisis of 2008 with the notion to realize ideas in the world. The firm consistently strives for progressive architecture beyond the cultural and economic constraints facing the discipline. It is this optimistic position that guides SO – IL ’s various experiments in a range of media from temporary installations to large-scale built works. He holds a MSc. in Architecture from Delft University of Technology.

Jing Liu co-founded SO – IL in 2008 with an emphasis on building cultural projects as an indispensable part of urban infrastructure. Through her work, she confronts the socio-political issues of urban space through mediums outside the conventional architectural platform. A native of China, Liu received her education in China, Japan, the United Kingdom, and the United States, concluding with a Master’s of Architecture from the Tulane School of Architecture in New Orleans. 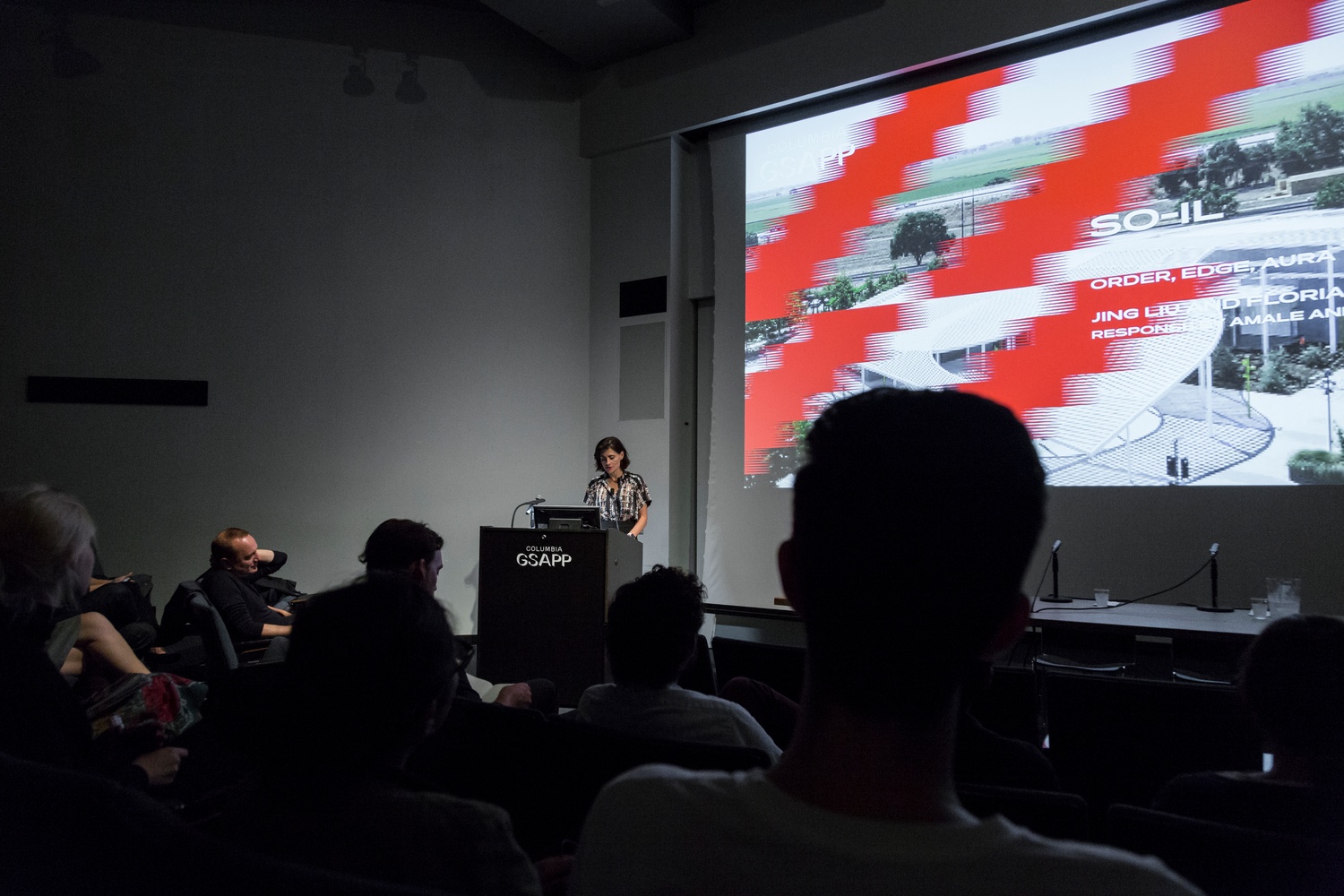 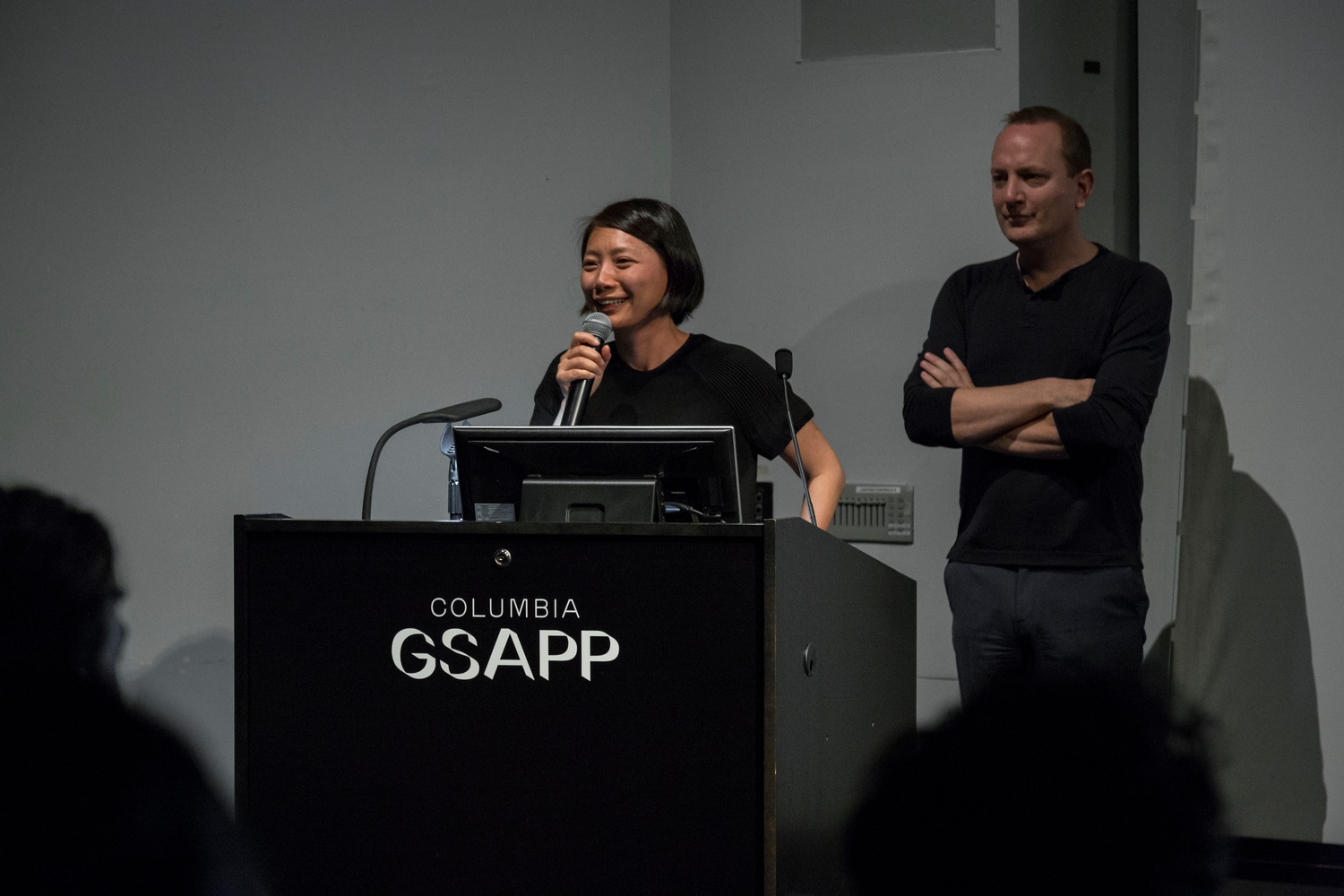 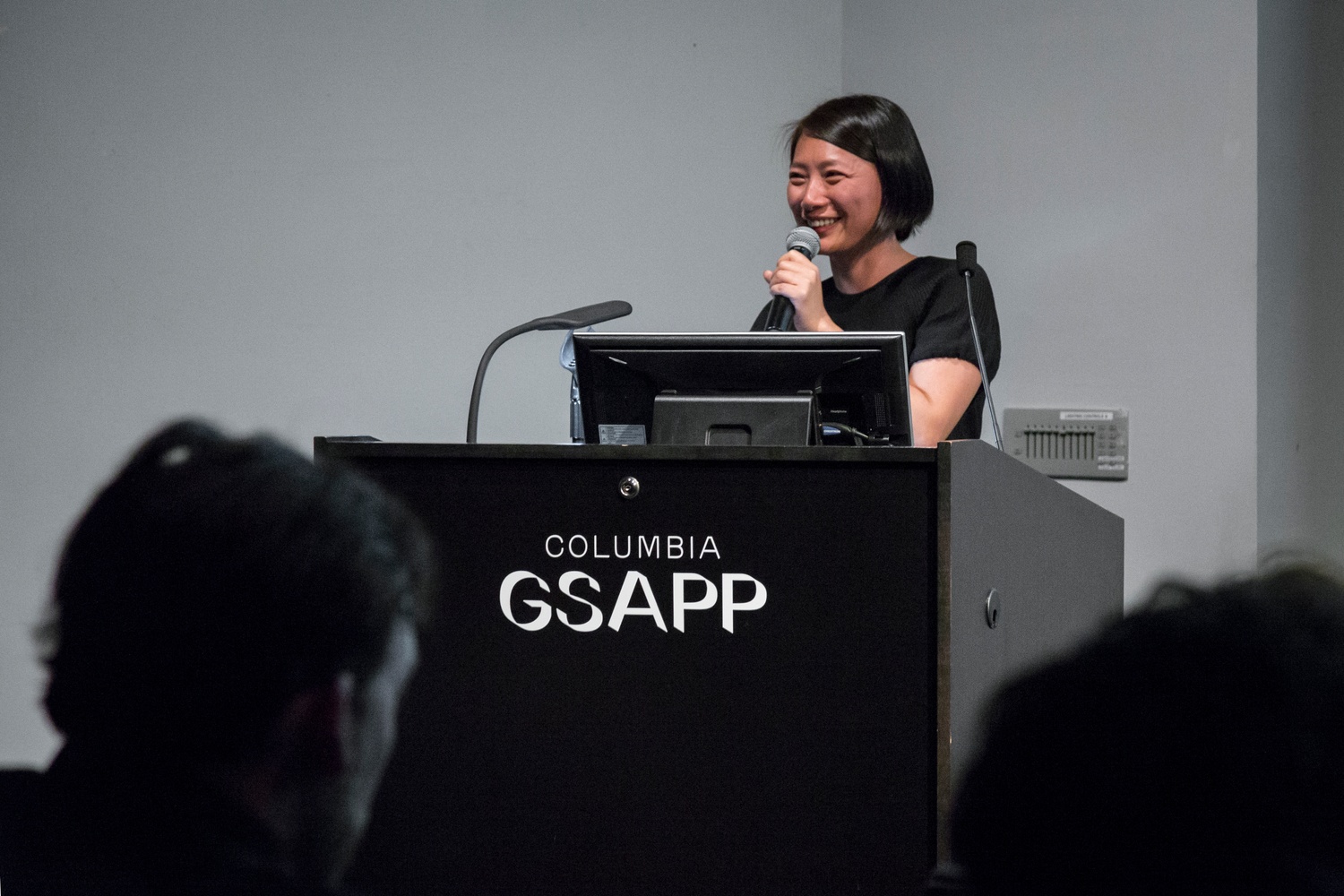 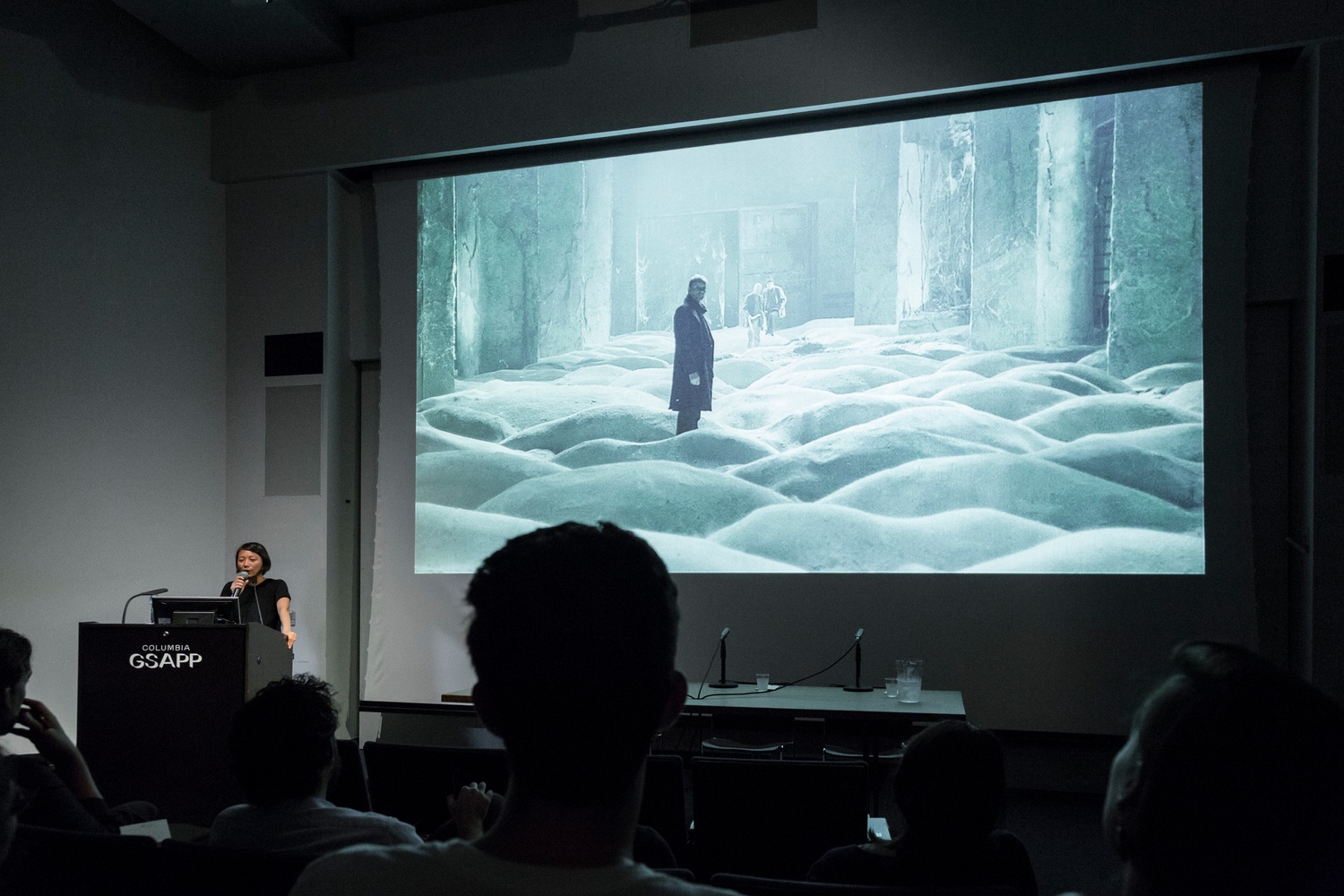 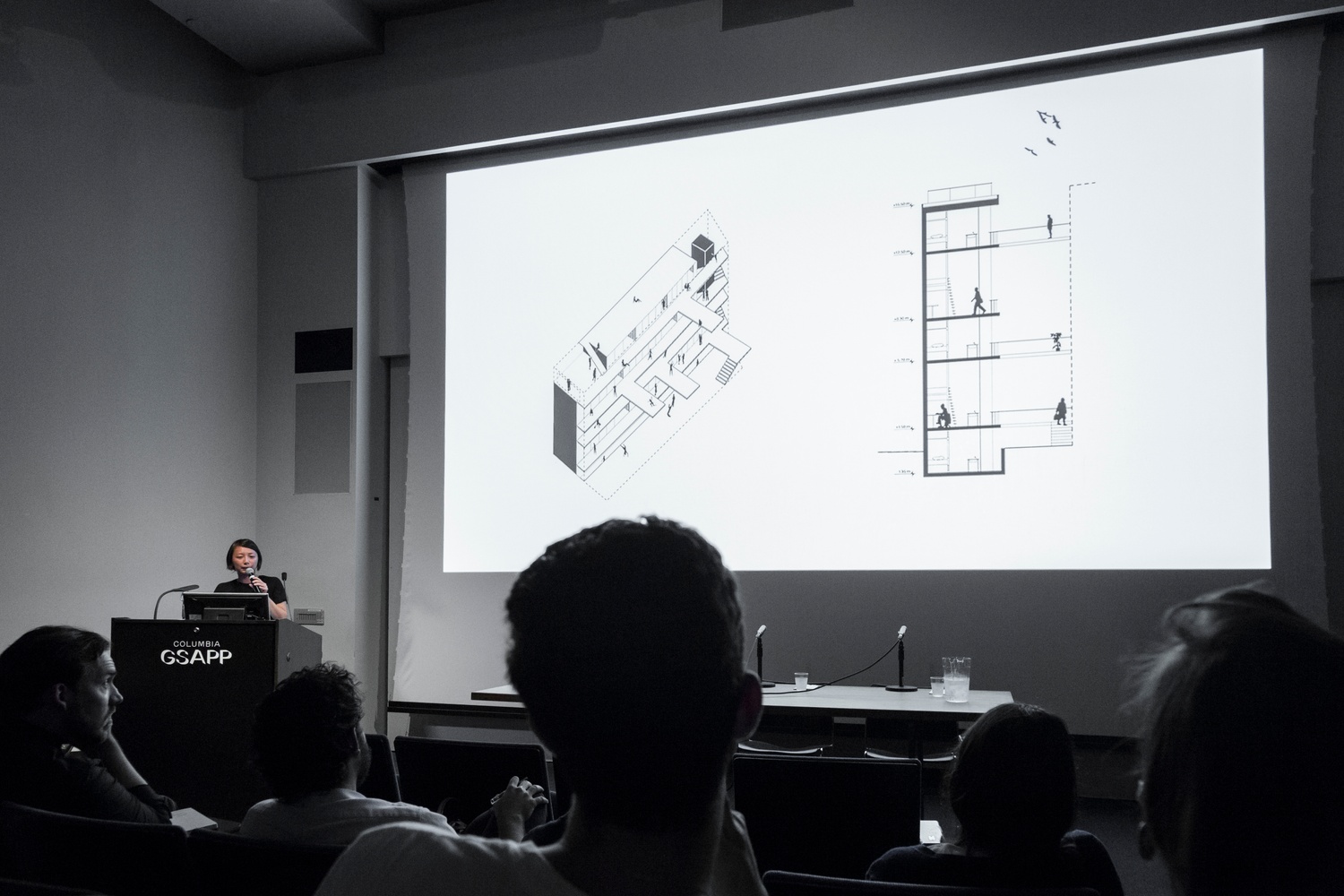 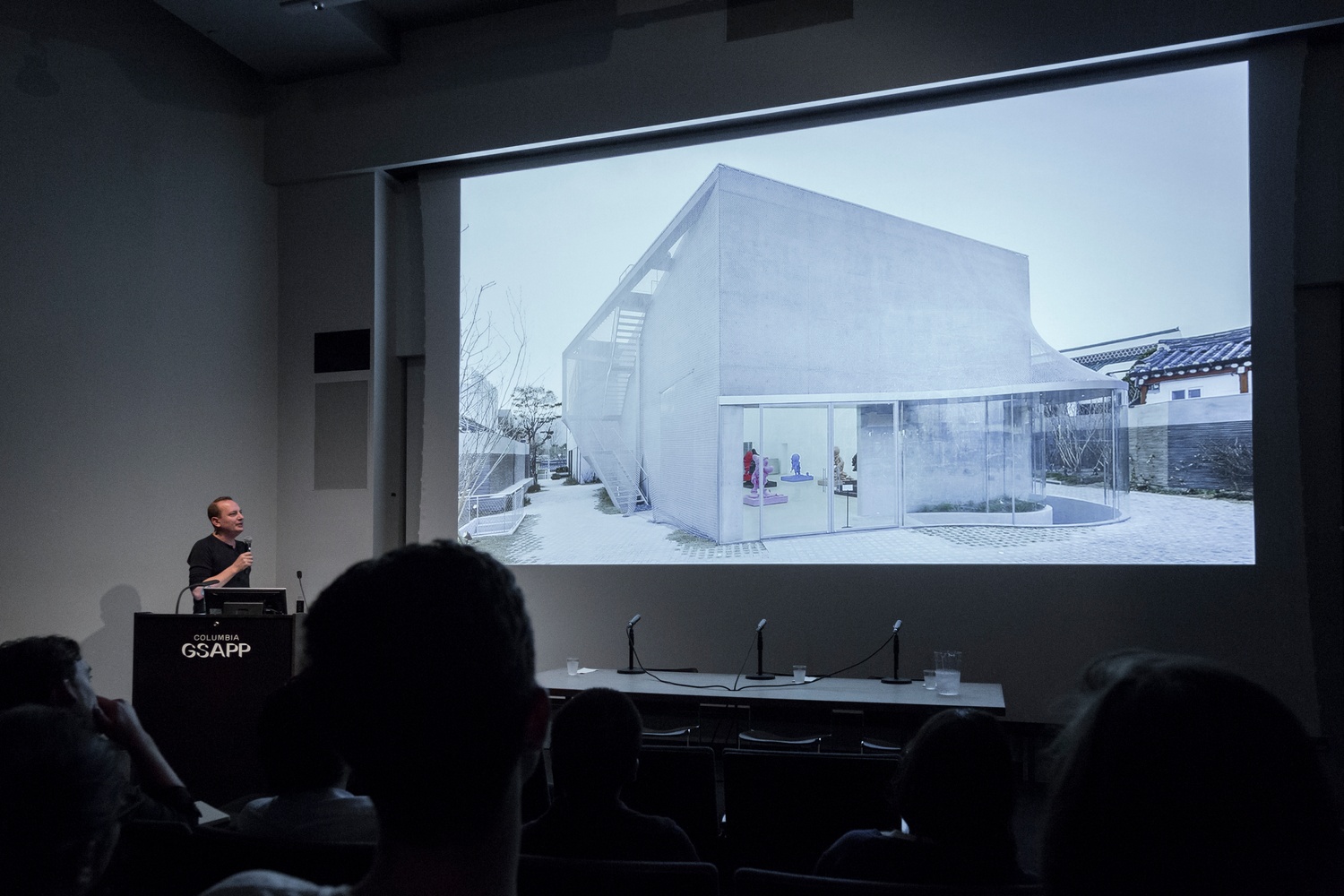 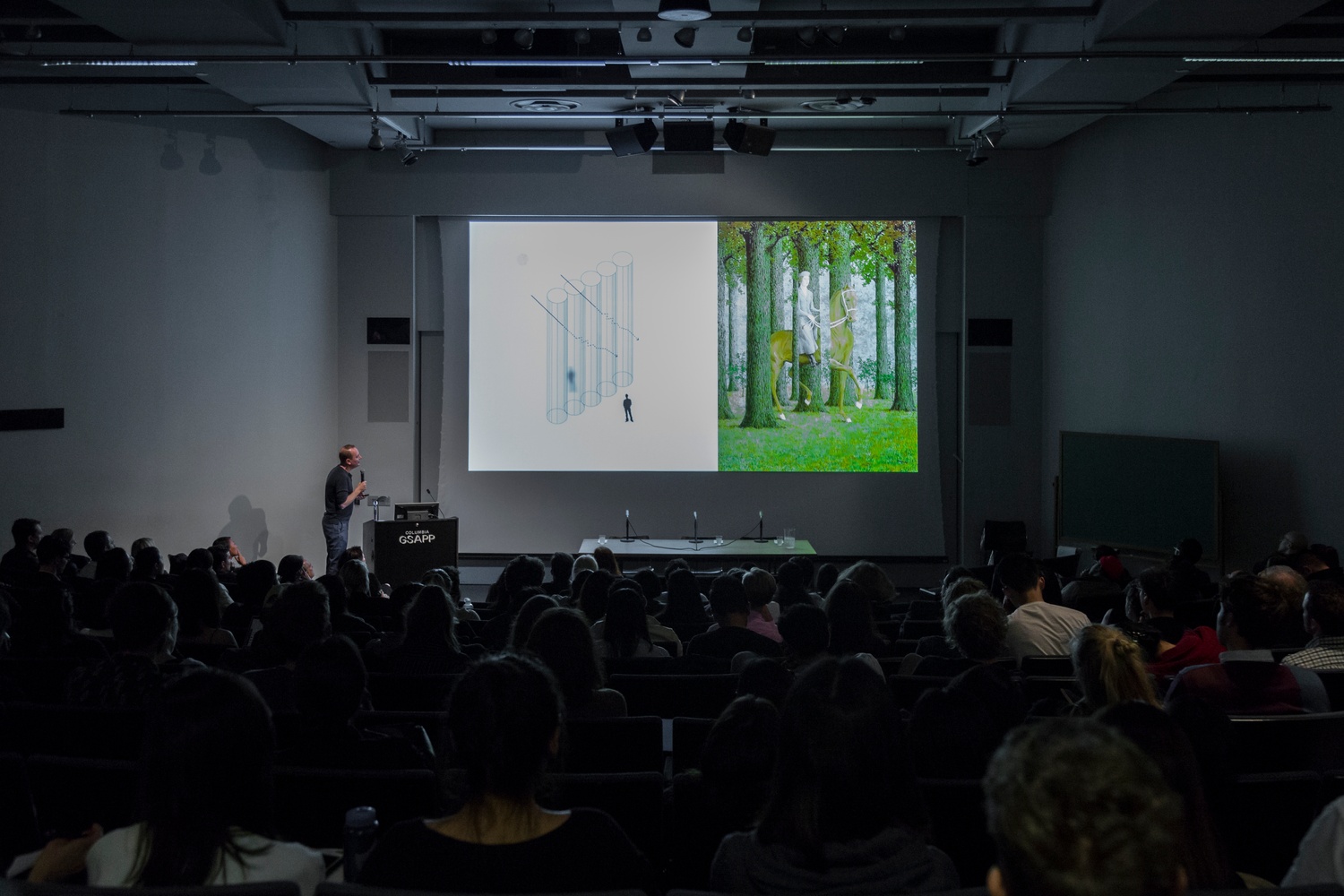 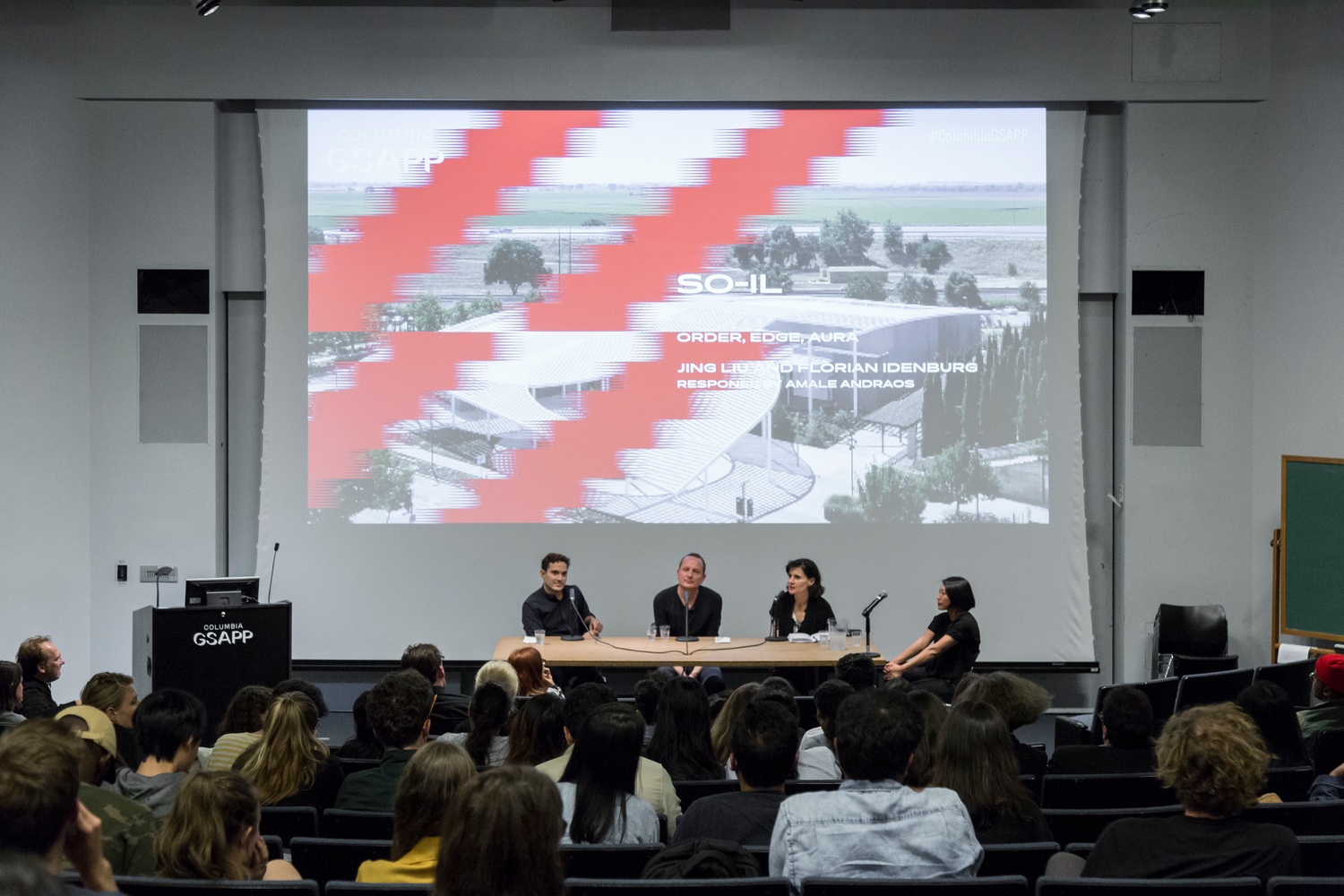