Associate Professor of Professional Practice
gs66@columbia.edu
www.solomonoff.com
@solomonoffarchitecture
Master of Architecture M.S. Advanced Architectural Design
As Principal of SAS/Solomonoff Architecture Studio in Chelsea, New York City and a registered architect, Galia Solomonoff has worked with over 40 international artists, creating installations in homes, museums, airports and the public way. As architect of Dia:Beacon, Solomonoff collaborated with artists Robert Irwin, Richard Serra, and Michael Heizer among others to interpret their sketches into permanently built art works. She has done the same for collectors, transforming homes with permanent art installations by to live with. For The Jewish Museum and the Institute for the Study of Ancient History, Solomonoff is engaged in ongoing assignments to design temporary exhibits, ranging from Chagall to Modigliani, Islamic Manuscripts to Burle Marx and Ancient History. Galia’s expertise extends to art centered restaurants, such as Kappo Masa for Larry Gagosian at 980 Madison which features works by Picasso and Russ and Daughters at The Jewish Museum with a mural by Maira Kalman. Currently an Associate Professor at Columbia GSAPP and member of the university’s Global initiatives, Galia engages in discussions of art, architecture, and how to further their public democratic mission in the cultural and political sphere.
Work 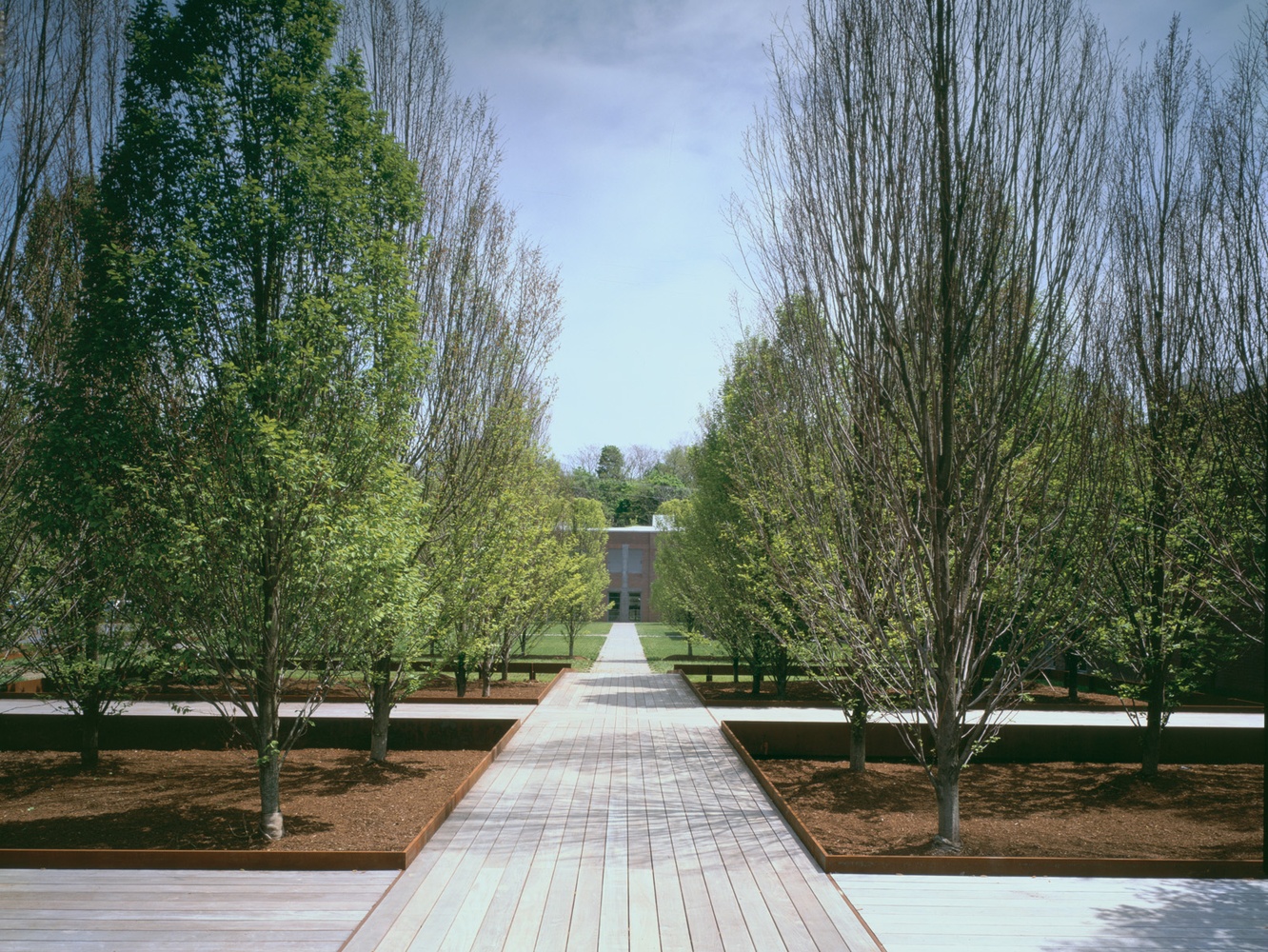 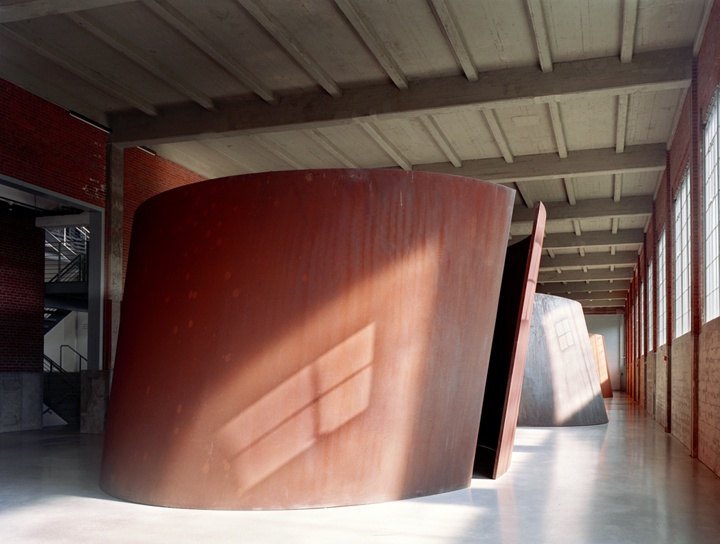 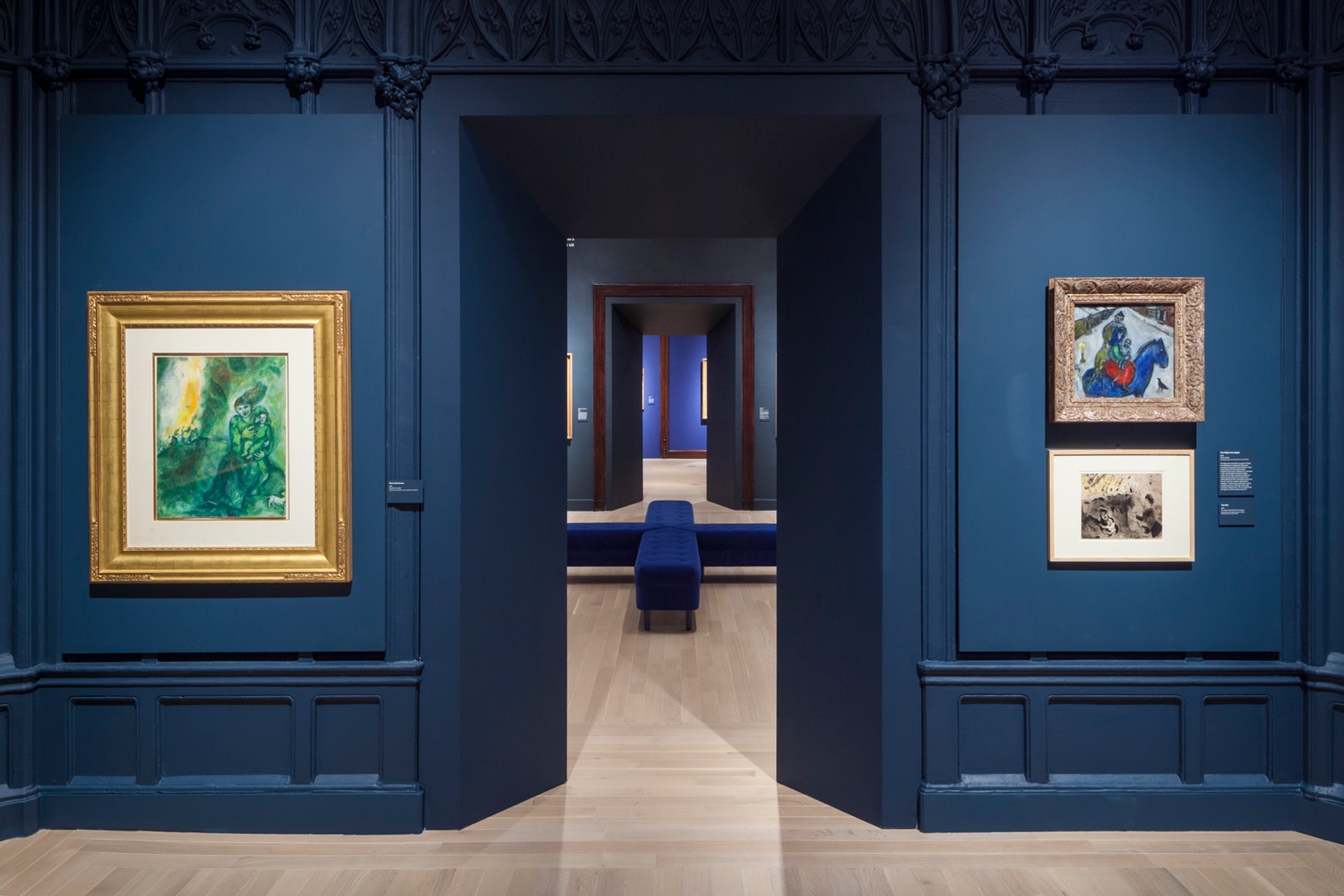 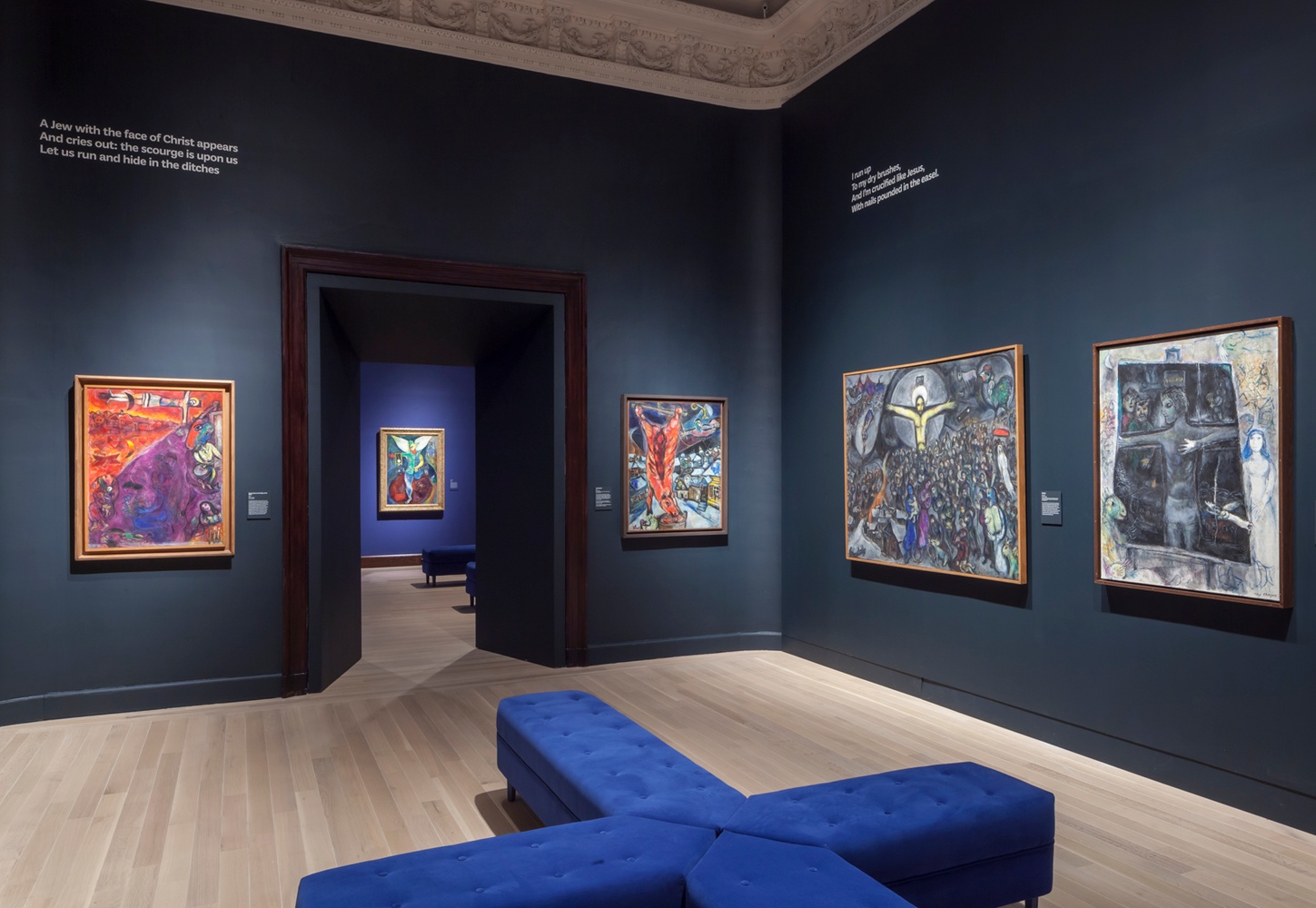 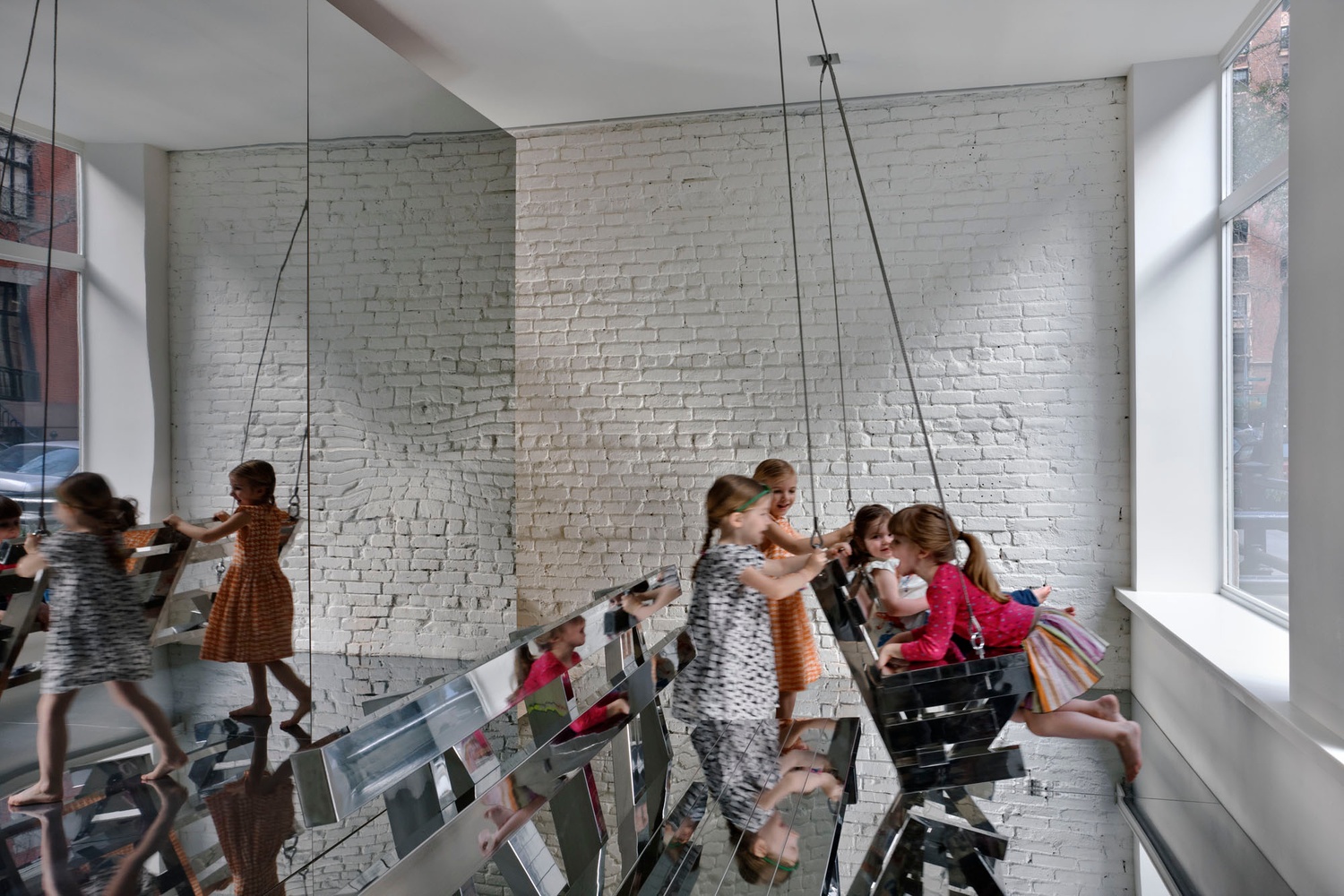 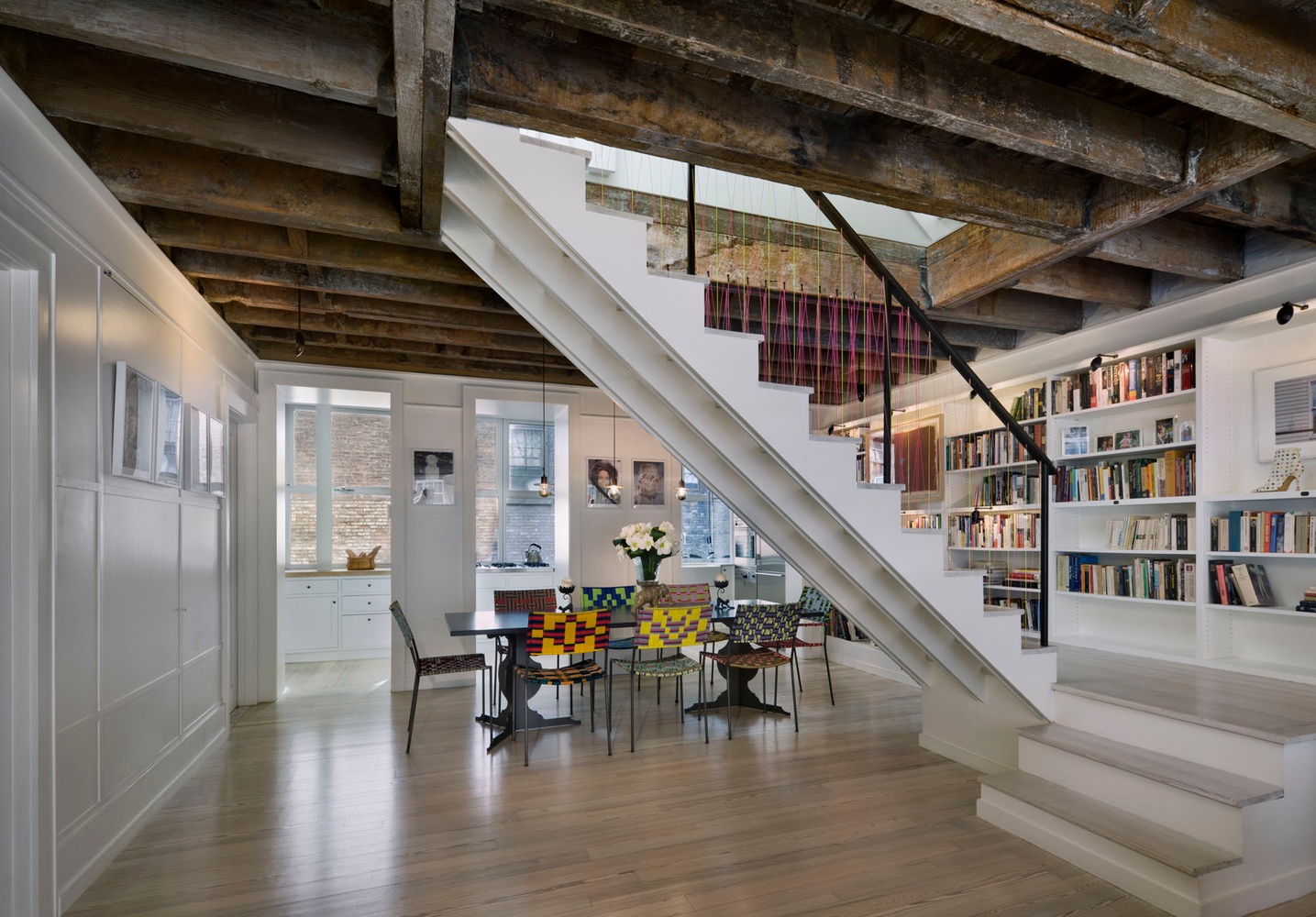 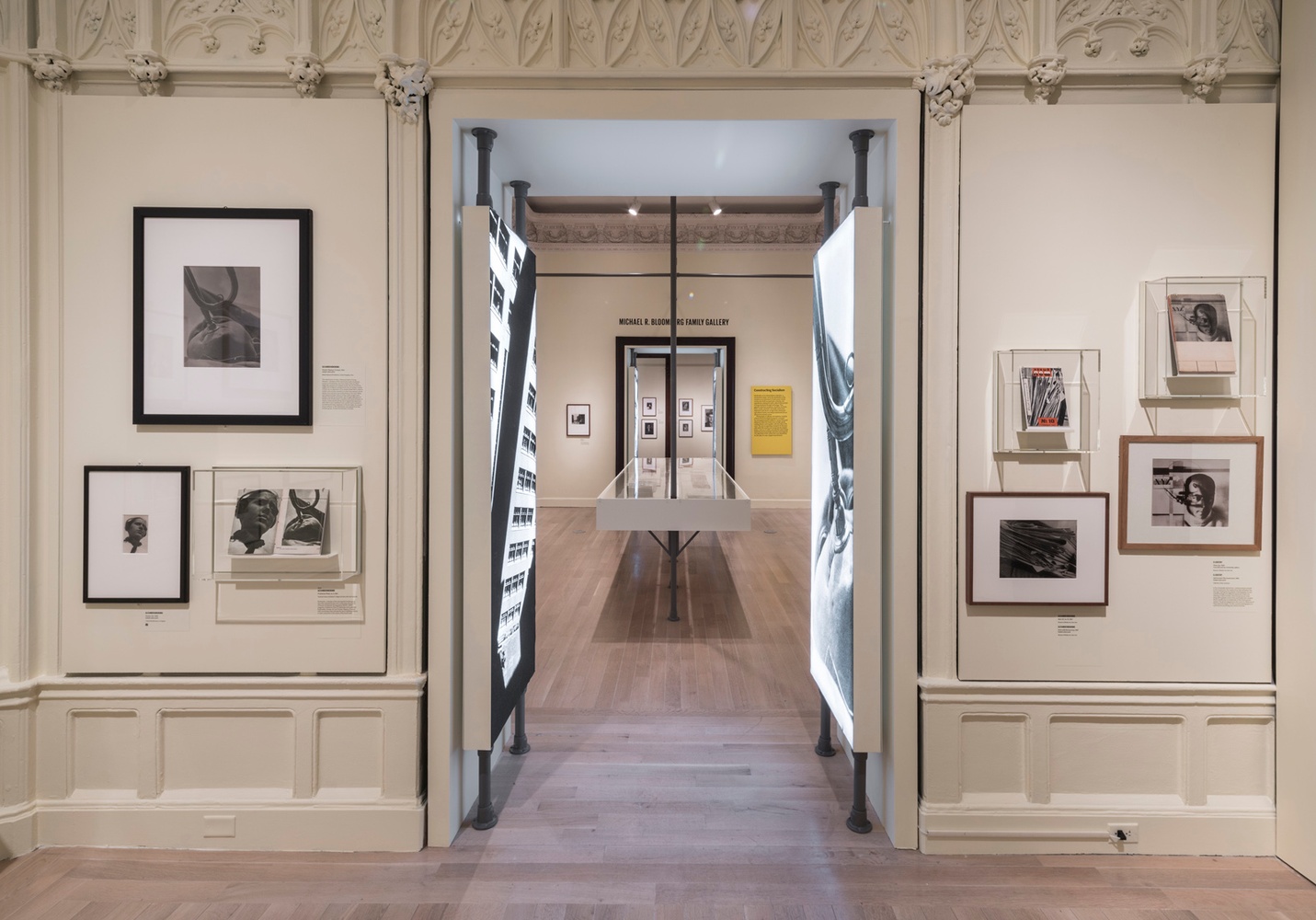 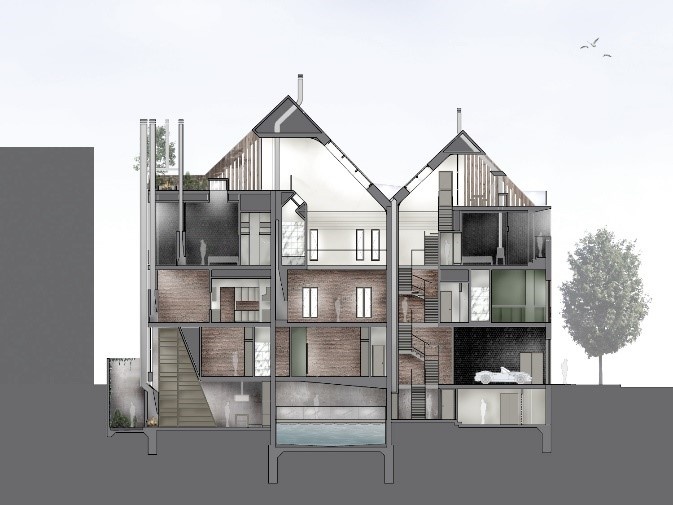 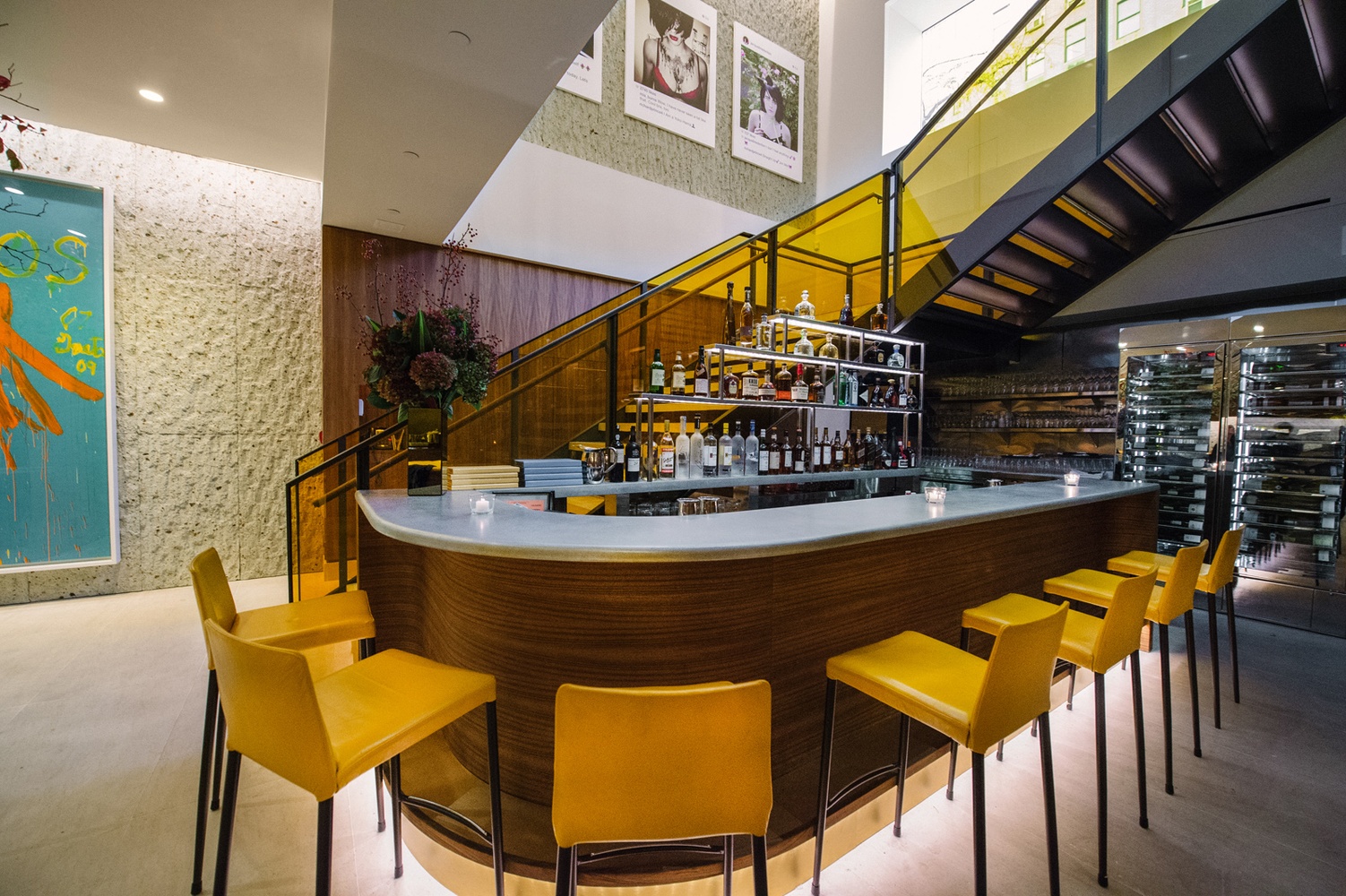 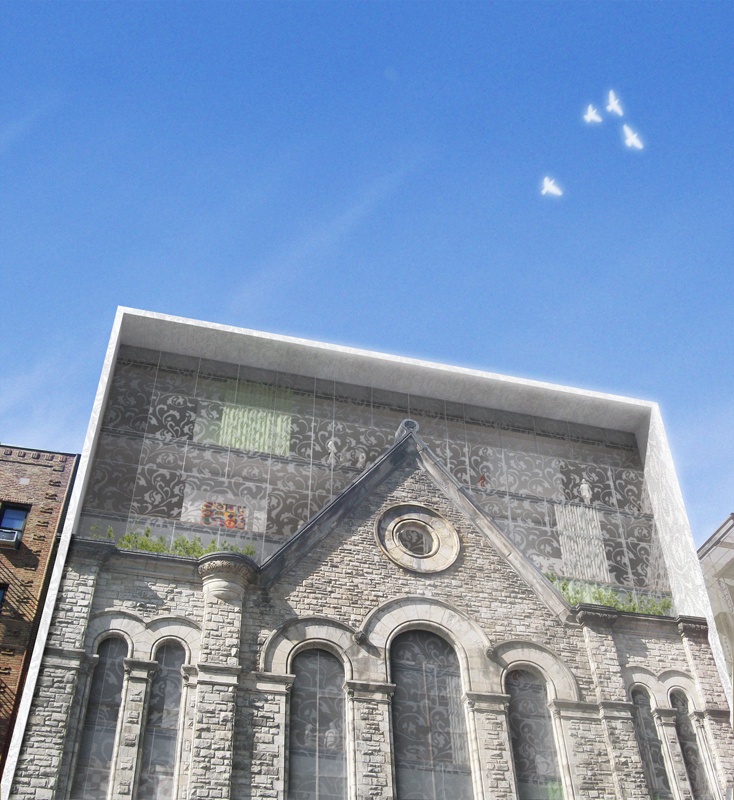