Tatiana Bilbao and Frida Escobedo In conversation with Galia Solomonoff

On November 7, 2014, GSAPP welcomed exemplary Mexican architects with solid groups of diverse built work, Tatiana Bilbao and Frida Escobedo. What is it like to practice architecture in Mexico today? Bilbao and Escobedo presented a snapshot of tectonic culture in their bustling metropolis, and share how it has influenced and shaped their work—an accomplished range from private homes to museums to sites of worship.

“There is a DIY culture [in Mexico City] which can be seen from street vendors to architects—it’s a very free and liberating place to work,” notes Escobedo, whose many projects include La Tallera Siqueiros Museum in Cuernavaca, a new public square built around the heralded muralist’s works. How does Escobedo’s work relate to the millenary tectonic traditions of Mexico, and expand contemporary notions of masonry work?

“The people are really the ones who are planning. The people invade spaces. They create new areas and the government arrives with new infrastructure, instead of the other way around,” suggests Bilbao, whose many projects include Gratitude Open Chapel and master plan for the Ruta del Peregrino, a 117-kilometer mountainous Catholic pilgrimage route that features other contemporary landmarks by Ai Wei Wei, Alejandro Aravena, and others. How does Bilbao’s work connect to both specific site and the global contexts?

Translating as “Rock, Paper, Scissors,” this wide-ranging exchange is hosted by GSAPP faculty member Galia Solomonoff, a practicing architect who is interested in expanding the understanding of Latin American influences on architecture, and in exploring the proximities of art and architecture. 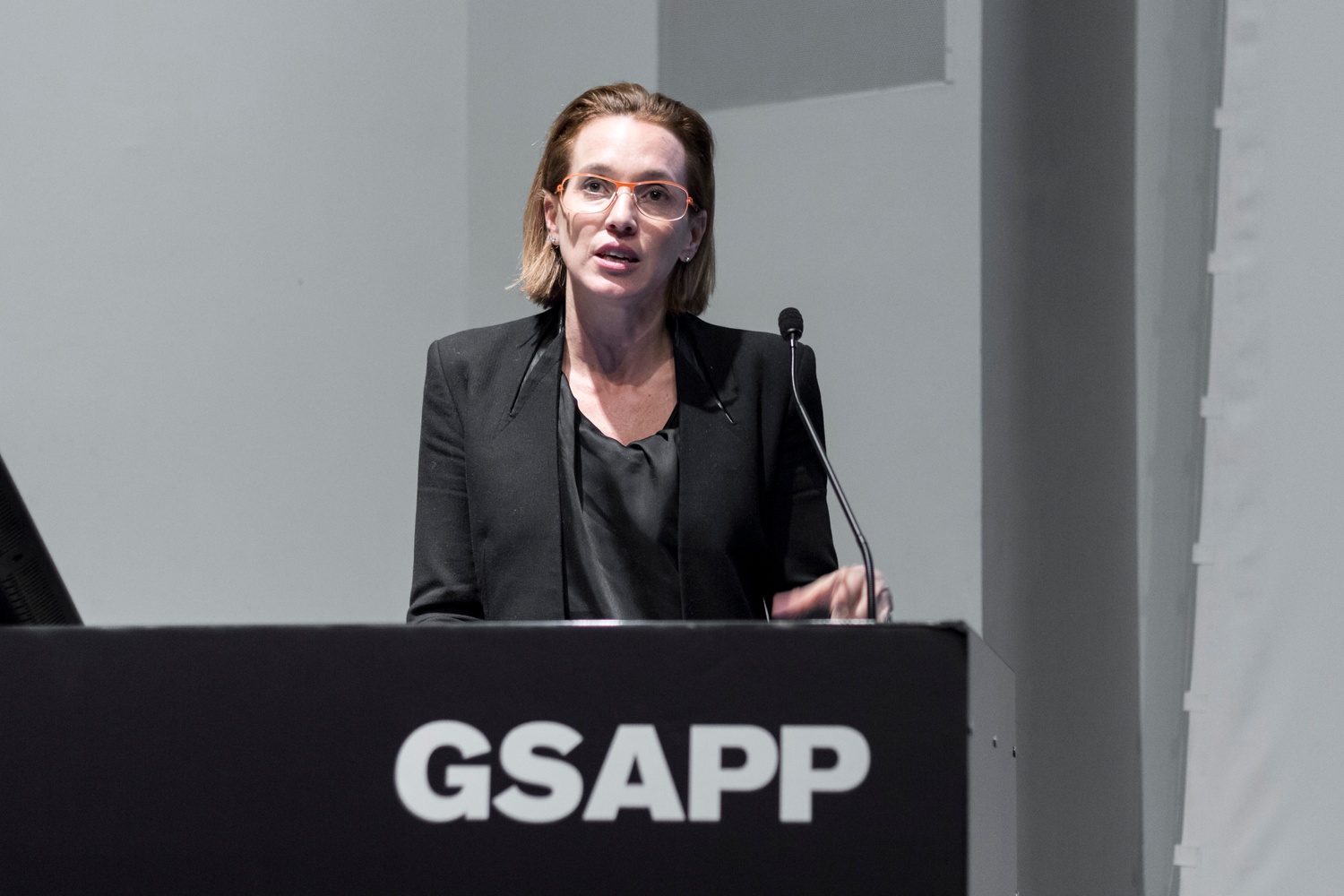 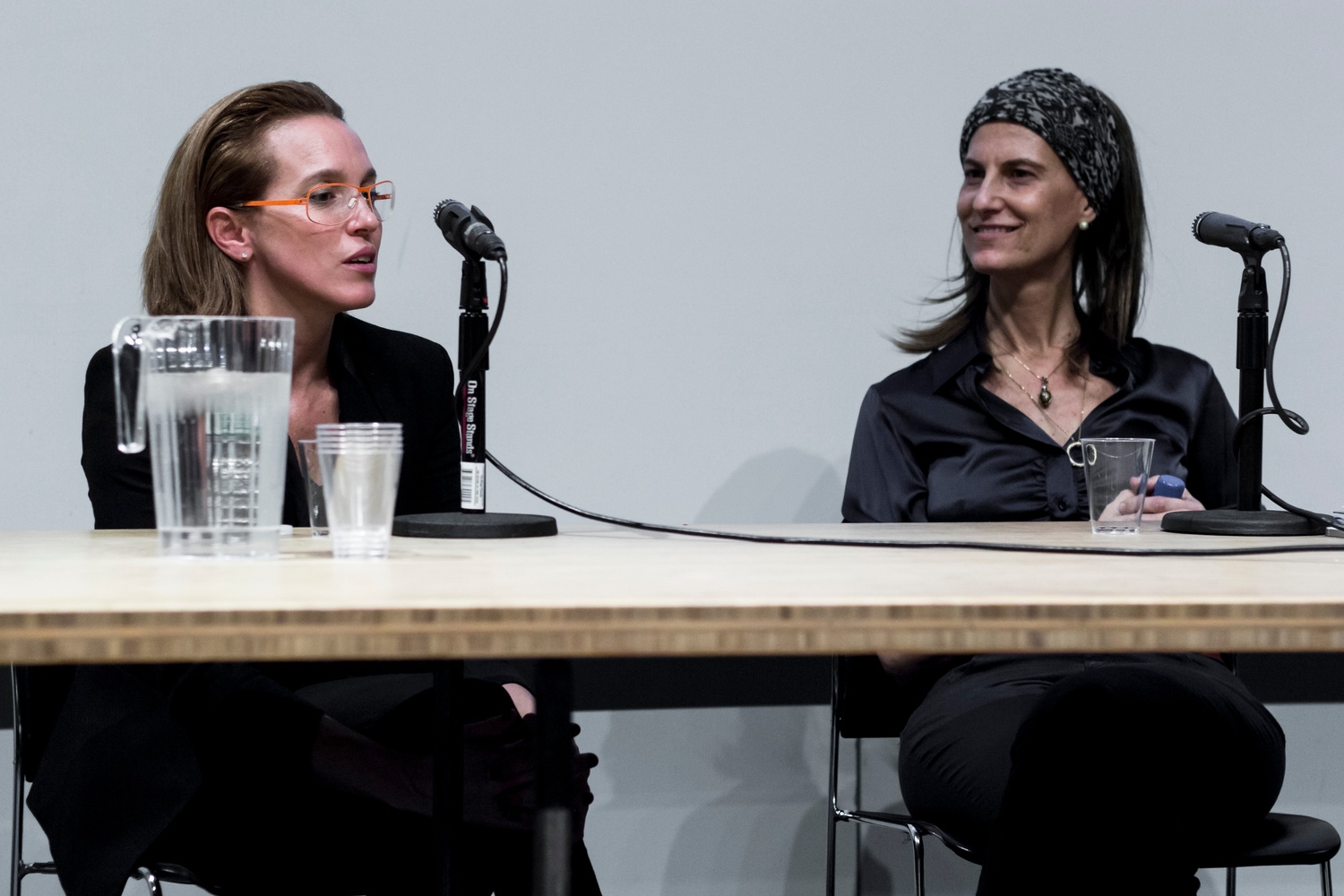 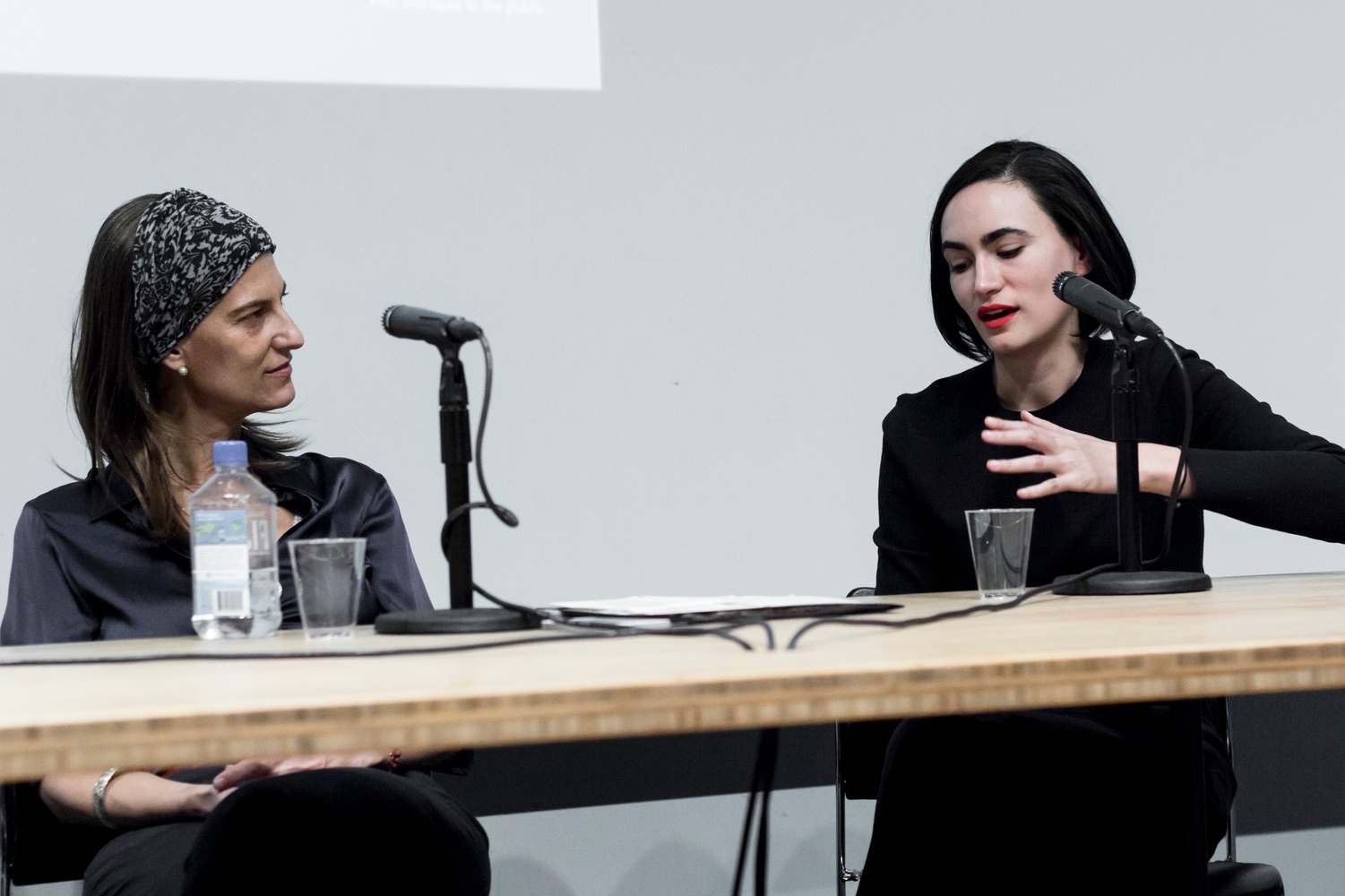