Noah Chasin, Ziad Jamaleddine, Andrés Jaque, Kaja Kühl, and Galia Solomonoff in conversation about the “rural” as an emergent terrain for research, architecture and urban design.

50% of the world’s population live in cities - 50% do not. “Designing the Rural” is an opportunity to discuss the relationship between country and city—not in opposition, as in “rural” vs. “urban,” but as associations between people and nature, settlement and landscape, society and its resources. With the steady advance of urbanization, we’ve witnessed a dissolution of the dialectical distinctions between city and countryside, center and periphery, culture and nature. Simultaneously, the romanticization of rural space as a site of the natural and of authenticity, as the victim of industrialization and urbanization, is coming into question. Rural regions—small towns, villages, landscapes, farms, hinterlands—can no longer be understood as places "left behind” by cities but instead are sites of production, inhabitation, knowledge, conflict -and design. 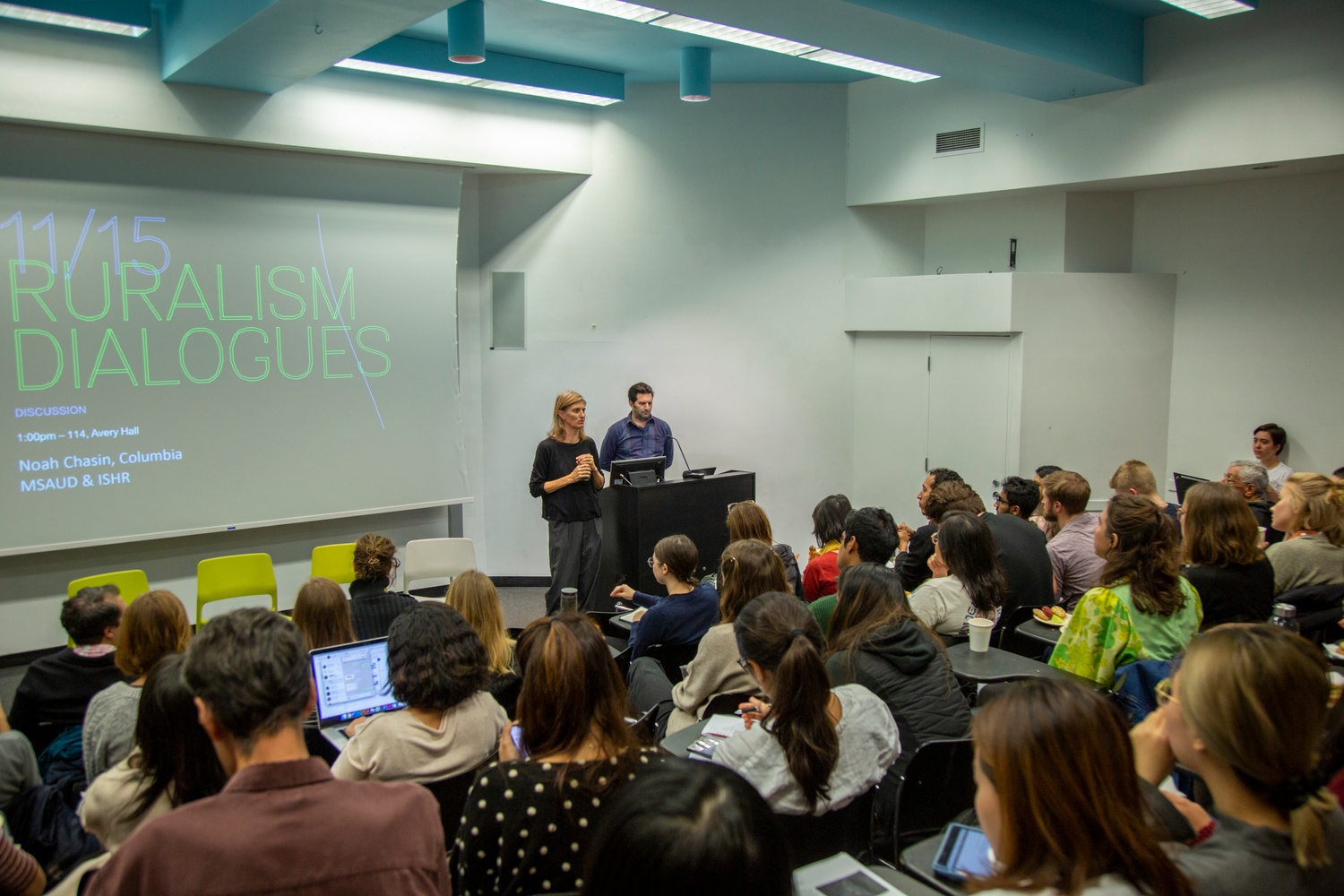 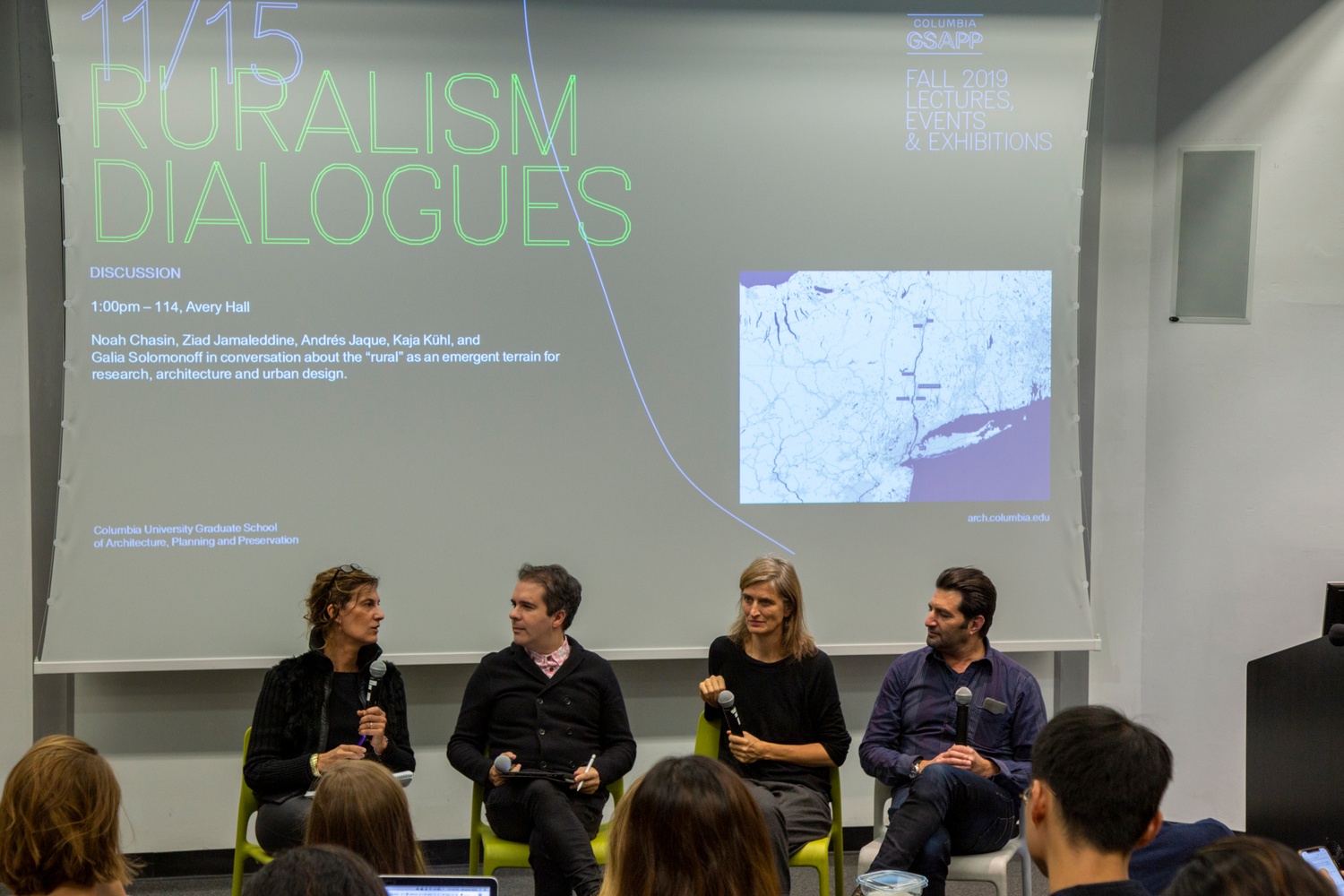 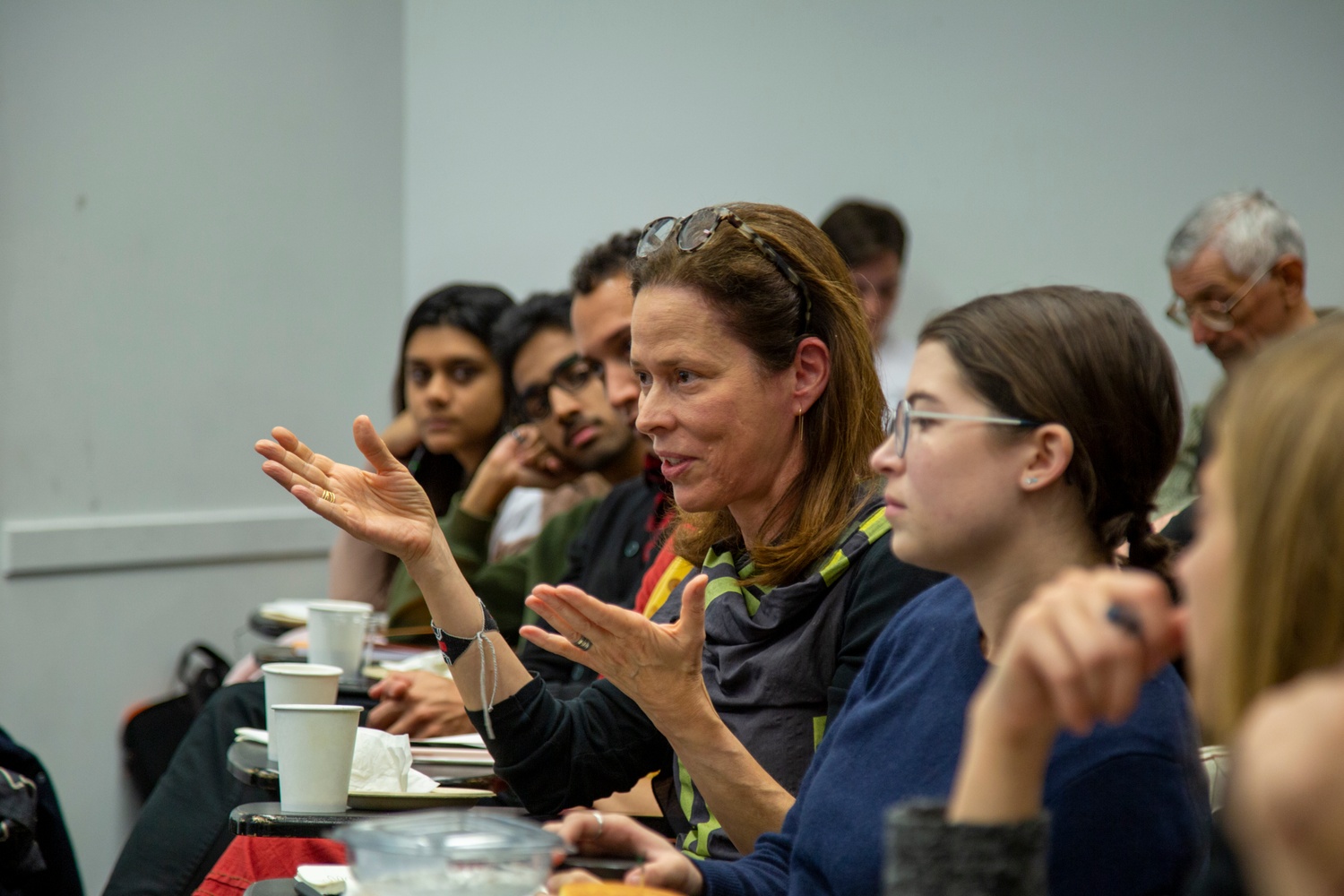 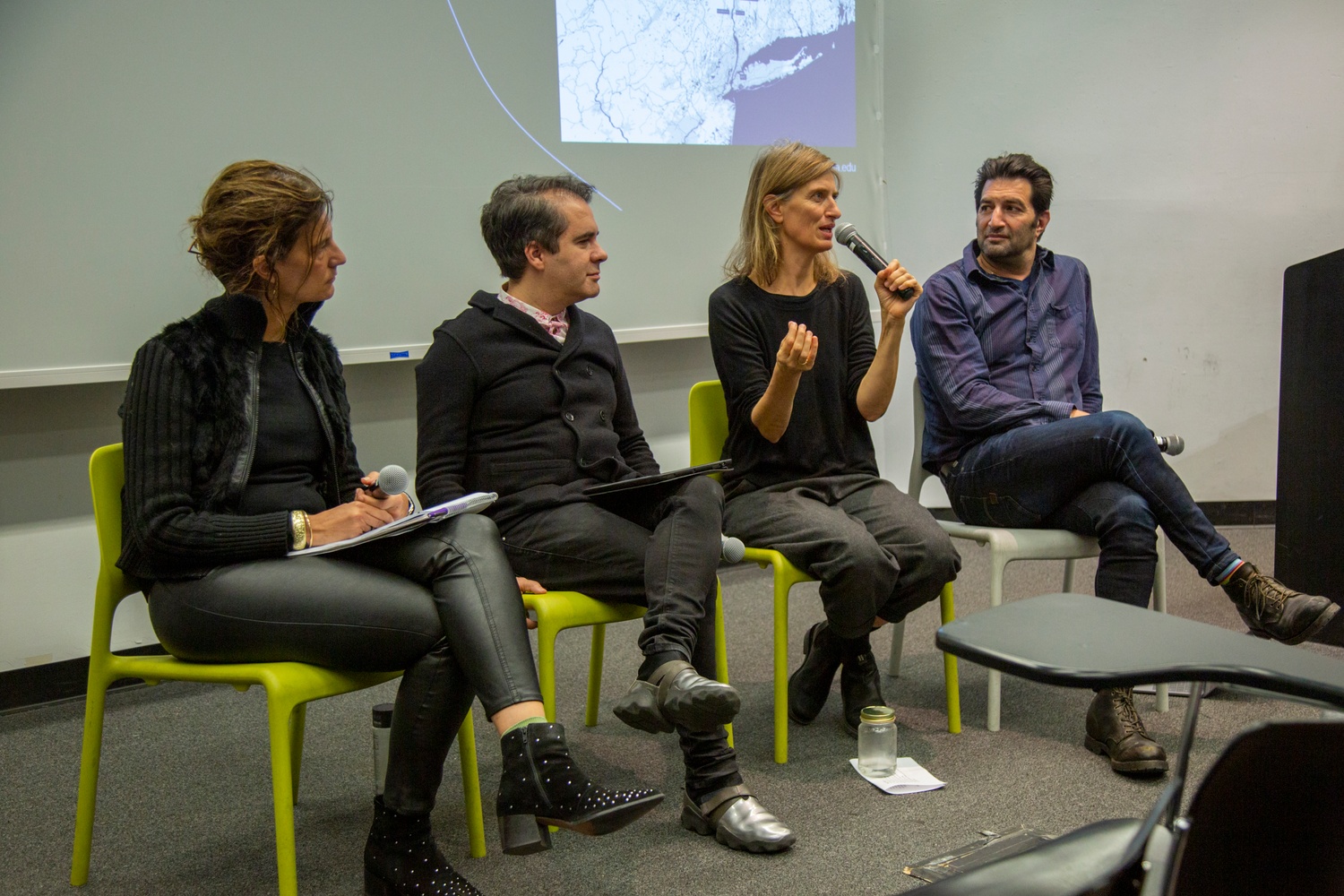