Ziad Jamaleddine is Assistant Professor at Columbia GSAPP and co-founder and partner of L.E.FT Architects based in Brooklyn and Beirut. He has been teaching Advanced Architecture and Urban Design Studios, seminars in the History & Theory sequence, and summer workshops at GSAPP since 2014.

Jamaleddine is a practitioner and scholar with a particular research focus on architecture in the Middle East—rigorously interrogating topics such as religious architecture and religiosity in public space, affordable housing in conservative societies, urbanism and infrastructure in relation to water resources and scarcity, and the question of reconstruction in post-war cities. His writings have been published in Climates: Architecture and the Planetary Imaginary (Columbia Books on Architecture and the City, 2016), After Belonging (Lars Müller Publishers, 2016), and The Arab City: Architecture and Representation (Columbia Books on Architecture and the City, 2016). His historical research on the architectural typology of the mosque was presented at the Oslo Architecture Triennial (2016) and at Studio-X Istanbul (2017). Among the built projects by L.E.FT is the award-winning Amir Shakib Arslan Mosque in Moukhtara, Lebanon (2017), the Beirut Exhibition Center (2011), and a new residential development in Saudi Arabia, currently under construction.

Jamaleddine holds a Bachelor of Architecture from the American University of Beirut and a Master of Architecture from the Harvard Graduate School of Design. He worked for Steven Holl Architects for five years where he worked on the Simmons Hall dormitory at MIT (winner of an AIA National Design Award in 2003 and an AIA New York award in 2002), and was the project architect for the design and development of the Beirut Marina project in downtown Beirut.

In addition to Columbia, Jamaleddine has taught design studios and seminars at Cornell University, PennDesign, the Yale School of Architecture, the University of Toronto and the MIT Aga Khan Program. He is the recipient of the 2002 Young Architects Forum Award and the 2010 Emerging Voices Award from the Architectural League of New York. His architecture firm L.E.FT, in partnership with Makram el Kadi, was the 2009 Finalist in MoMA’s Young Architects Program, a member of Architectural Record’s 2010 Design Vanguard, and a finalist for the 2010 Iakov Chernikhov Prize.

Ziad Jamaleddine speaks with Selva Gürdoğan, director of Columbia GSAPP’s Studio-X Istanbul, about his research on the history of mosque design, his firm L.E.FT’s recently completed Amir Shakib Arslan mosque in Lebanon, and the Praygrounds exhibition on view at Studio-X during March and April 2017. 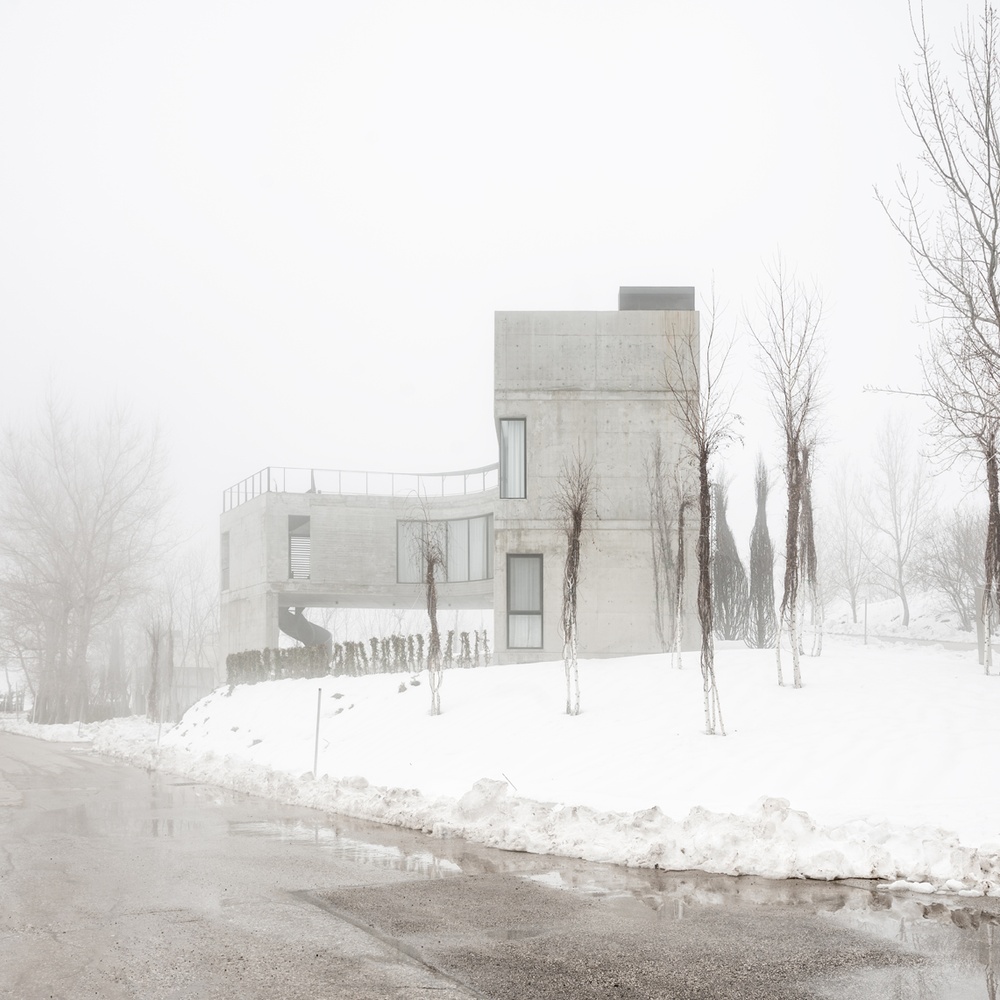 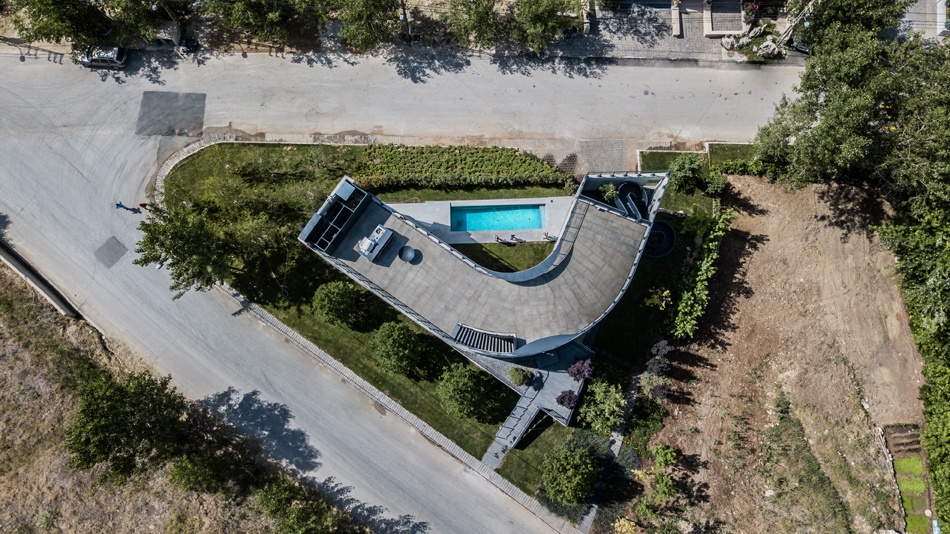 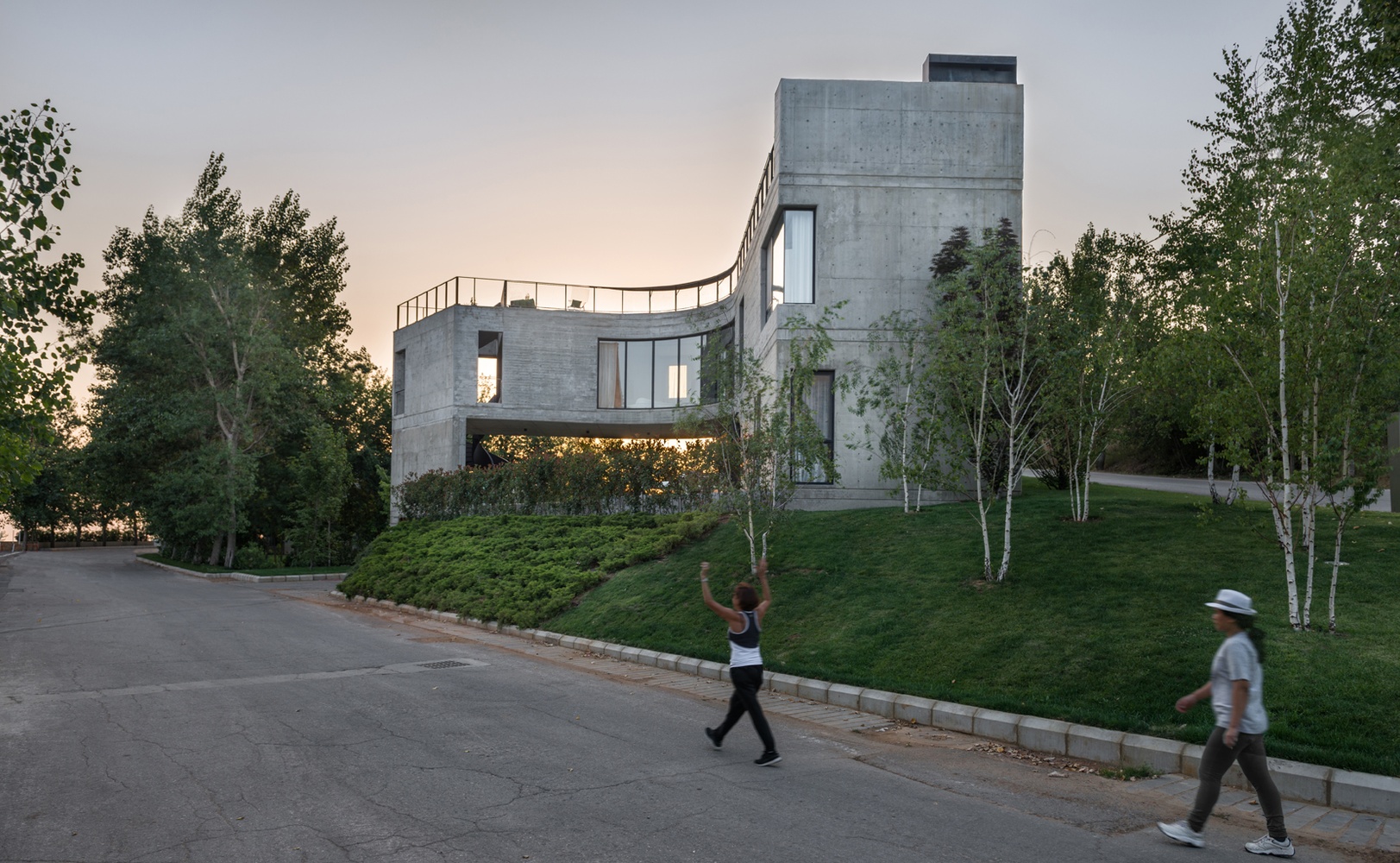 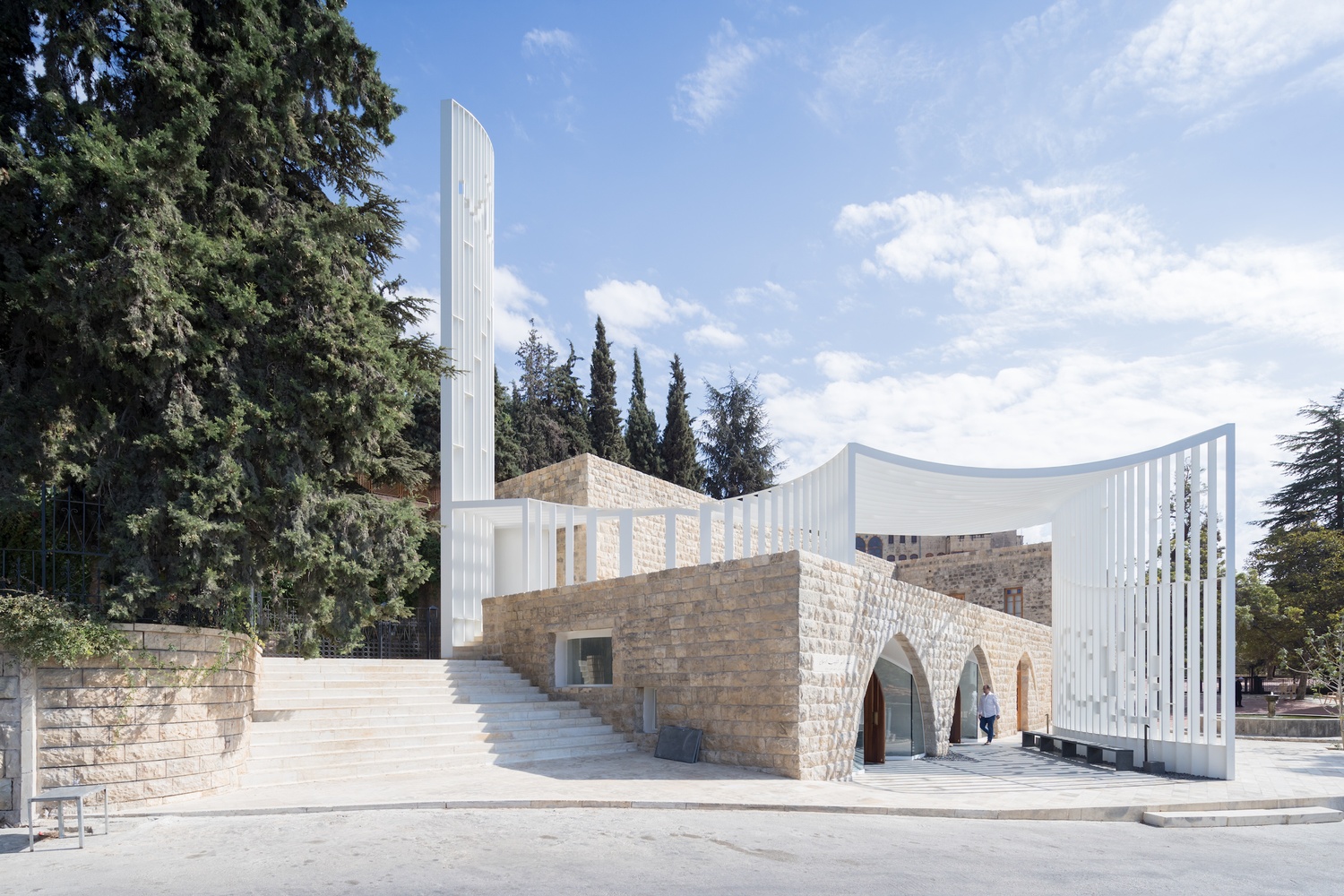 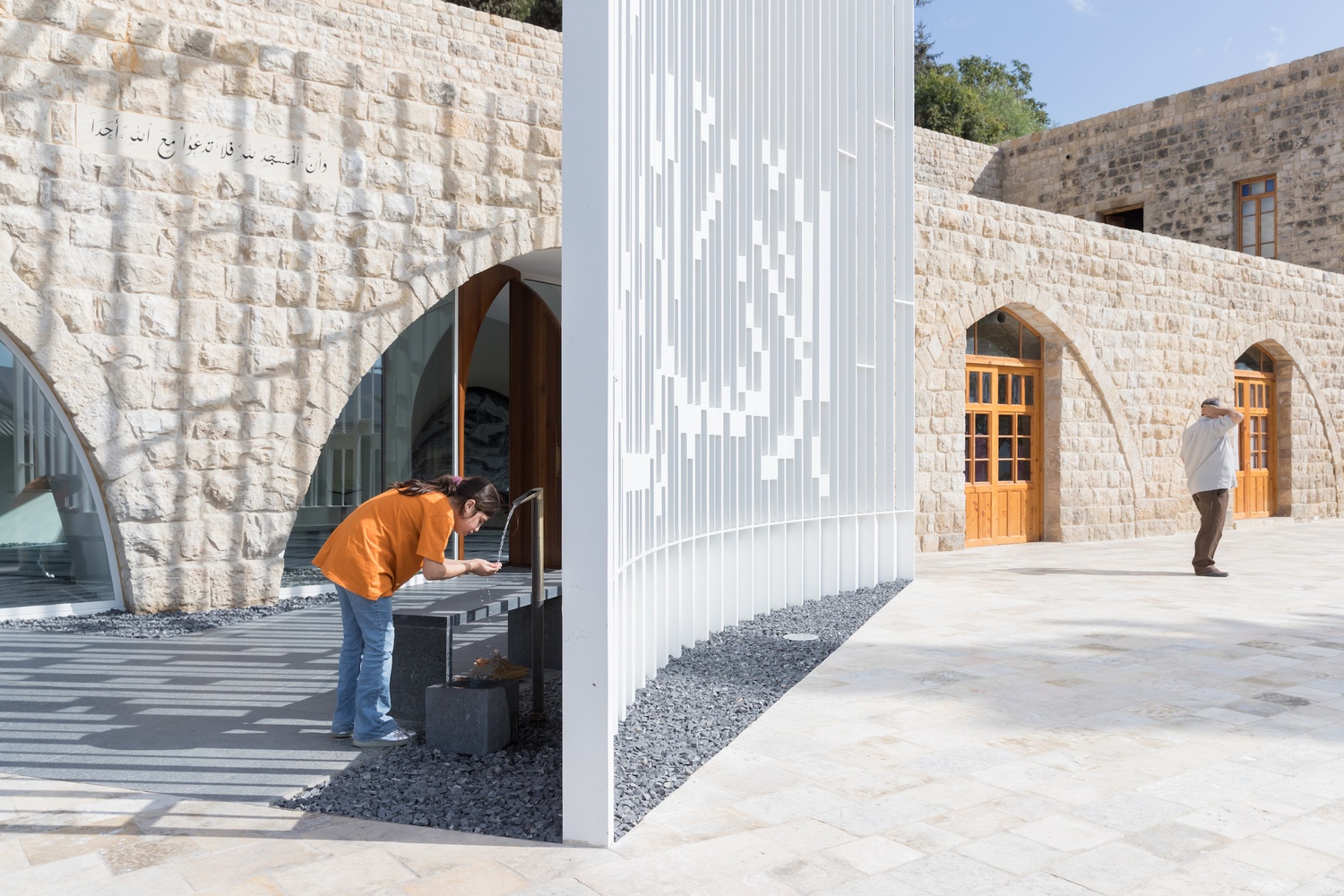 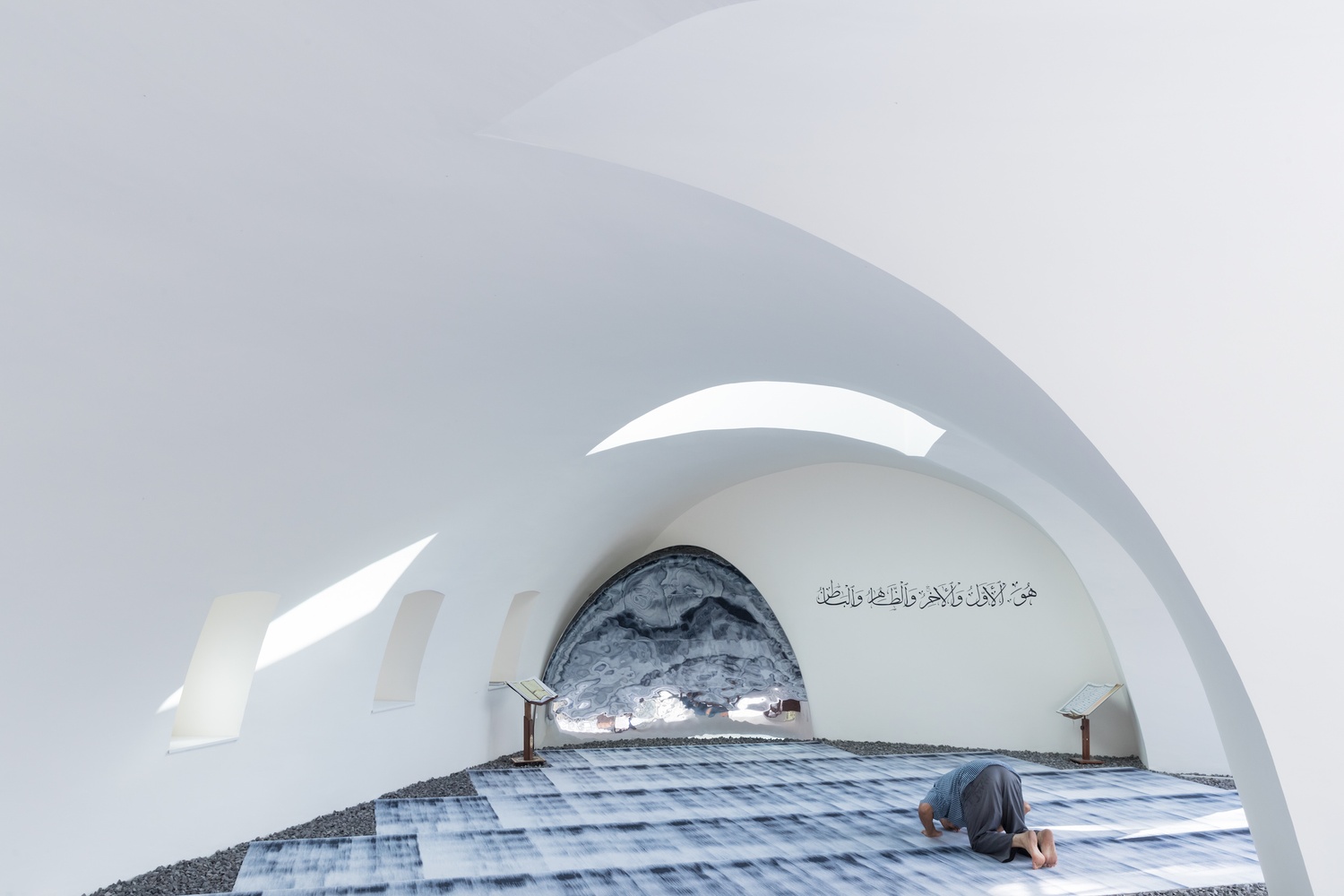 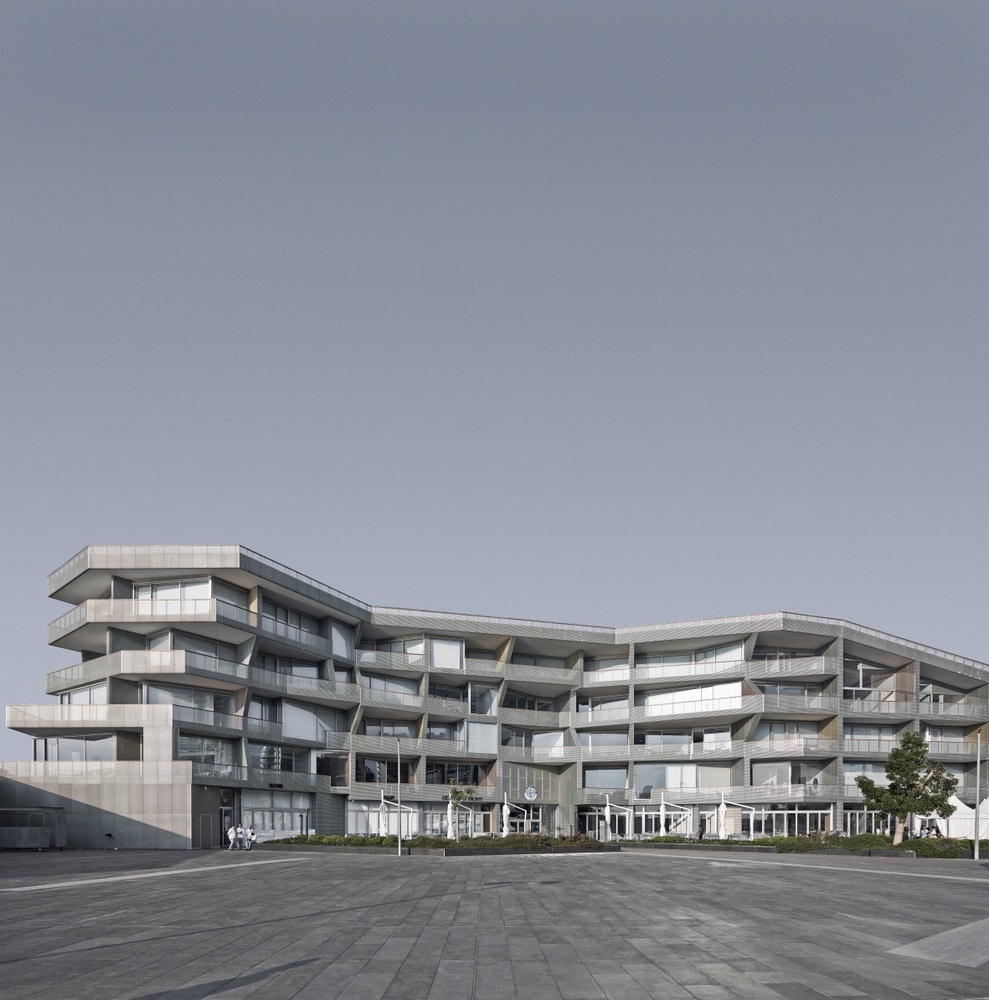 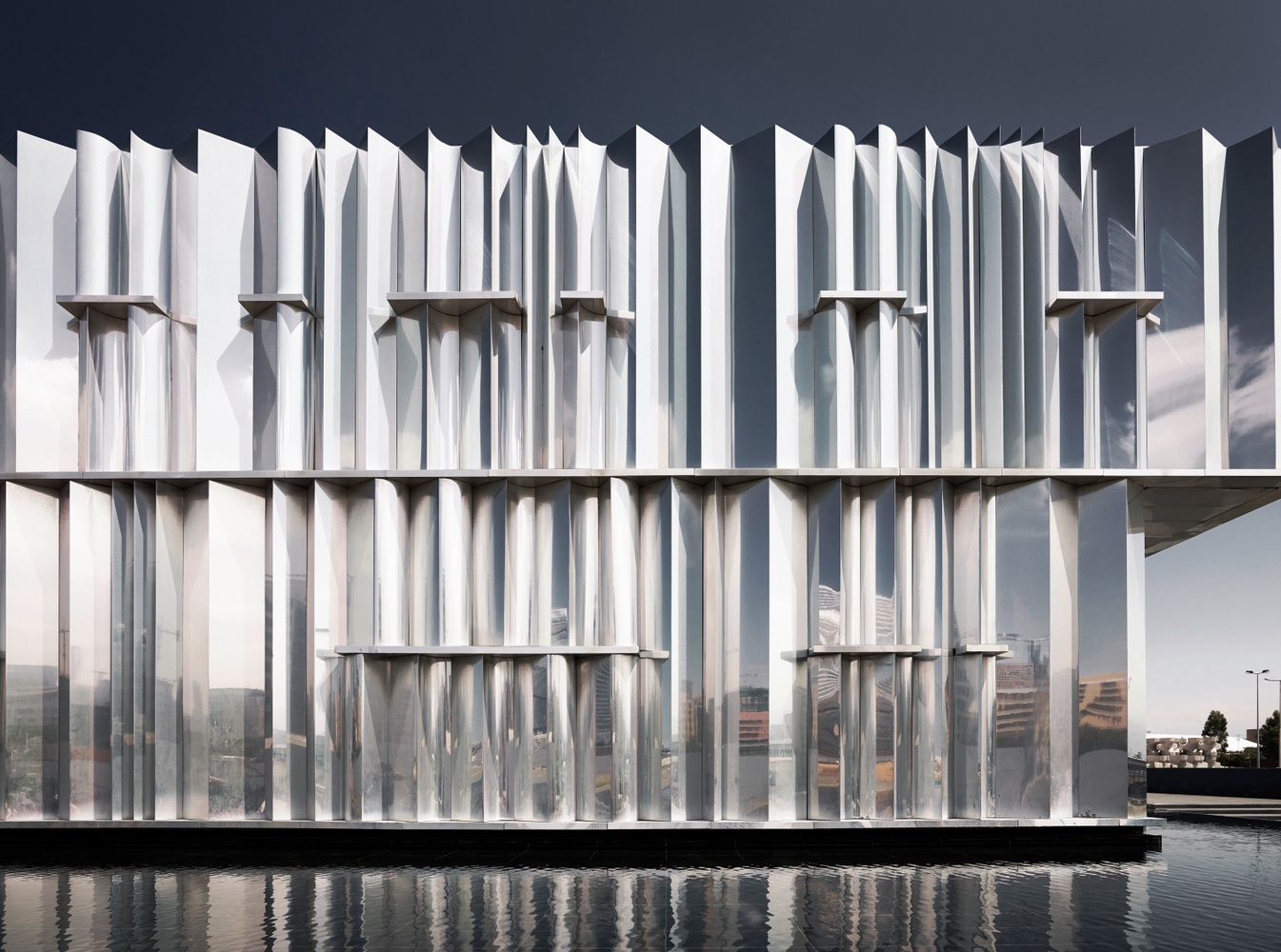 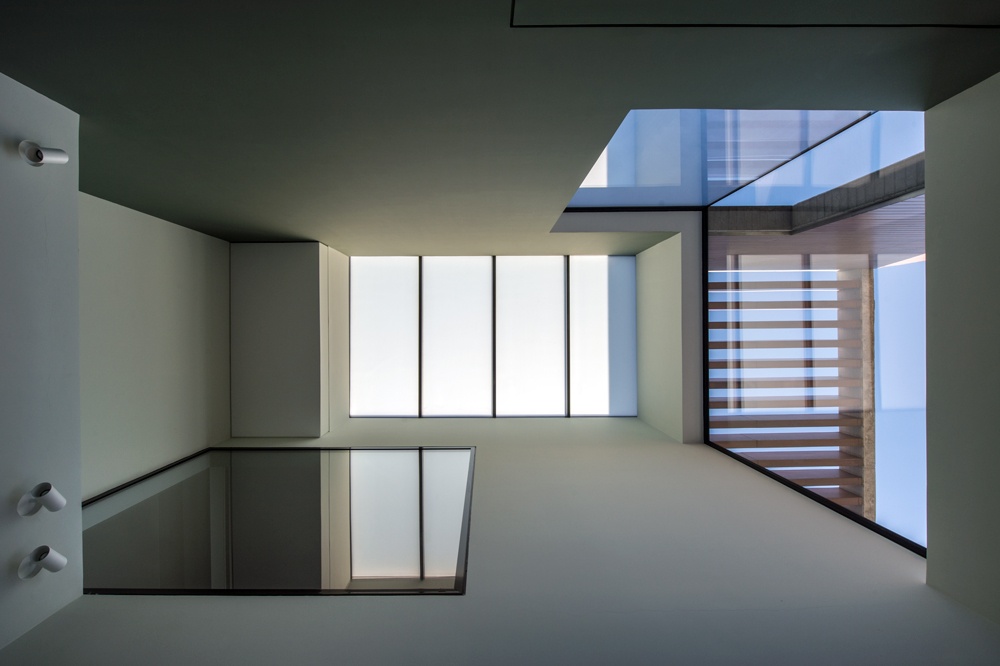