Students and faculty of the Urban Design Program at Columbia University’s GSAPP travelled to Amman in January 2017 for field visits and workshop sessions. Joined by Architecture students and recent graduates from Jordan, the group visited key water-related sites in Amman and along the Jordan Valley. They conducted on-the-ground research, conversations with experts and stakeholders, attended lectures and synthesized their finding in an intensive 3-day workshop. This exhibition showcases research and design work produced in the Urban Design Water Urbanism studio from January through April 2017, developed by students with the guidance of GSAPP’s UD faculty and of the Studio-X team in Amman.

Scroll down for the event schedule

The Urban Design Program at Columbia is investigating climate response at multiple scales and collaborating with partners in institutions around the world and within the University from science & engineering, journalism, conflict resolution, economics and social justice. We aim to marshal the observations of the world’s best scientists and the agency of design toward action and defined, replicable climate adaptation projects in the world’s most vulnerable regions. We bring synthetic design thinking to this process and a stance of activism and engagement and believe that by building physical, resilient places we engage and educate communities about the risks they face. How we live with - and design for - water will be a central, defining element of the next century relative to climate change and urbanism. Jordan is one of the most water scarce countries in the world, and also is threatened with extreme heat due to climate change. This situation is exacerbated by political and social conflict with neighboring countries.

Water is constantly in motion, changing states, crossing borders, nourishing (and destroying) life. How can water and urbanism be considered together as a generative frame for urban design practice, social life, and ecological regeneration? The spring semester 2017 design studio investigated urbanization challenges in two regions with robust ecological contexts, intense migration, resource conflicts, and urban growth trajectories: Amman and the Lower Jordan River Valley, and Kolkata, India and the Sundarbans tidal mangrove forest. In both cases, the studio explored the dynamics of climate adaptation relative to migration and climate change, alongside the generation of new social infrastructure, public space and urban design in an expanded rural-urban context. The seven projects displayed here operate at multiple scales, linking territorial independencies, to operational landscapes, to pilot sites of detailed investigation for design exploration and on-the-ground change in Jordan. 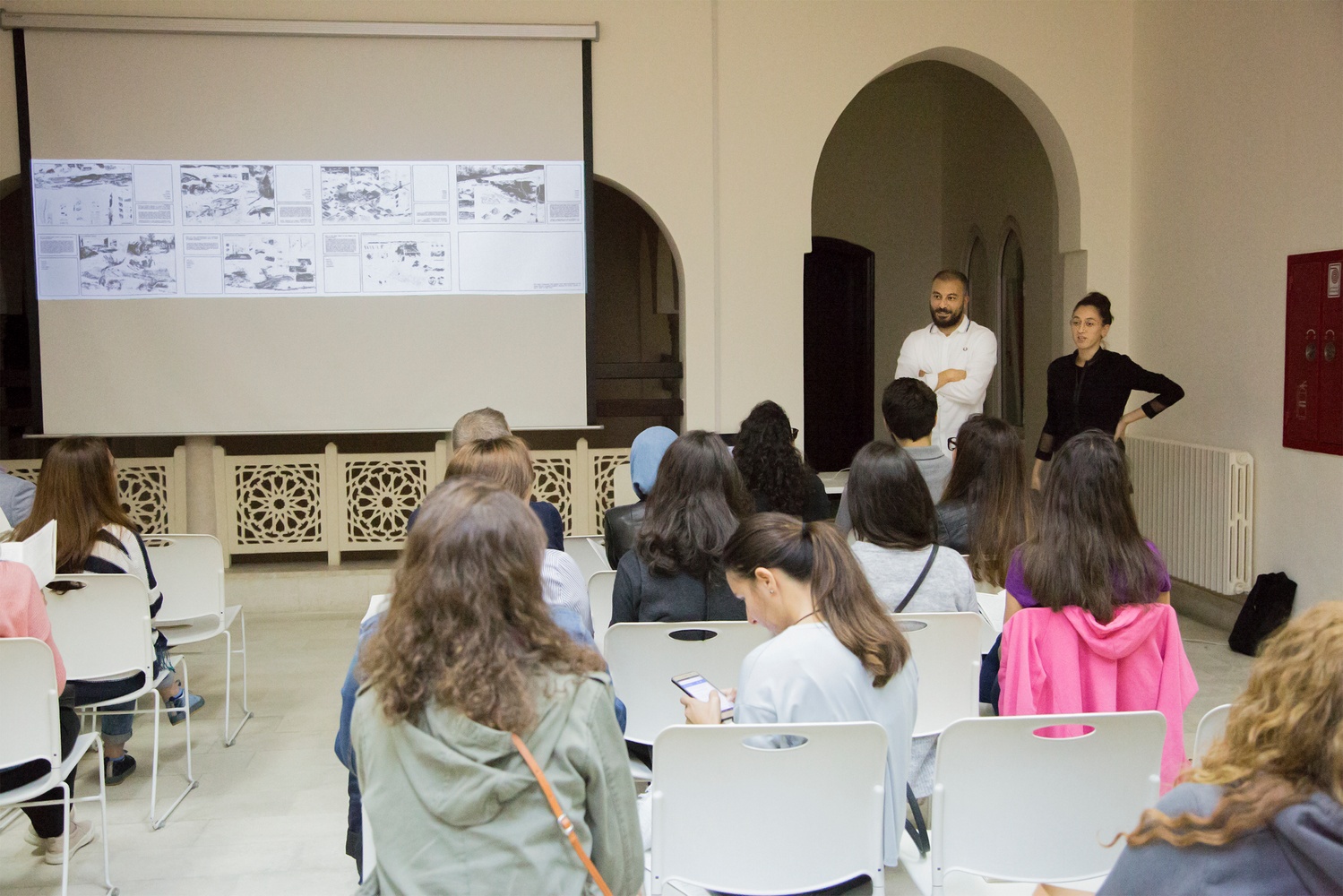 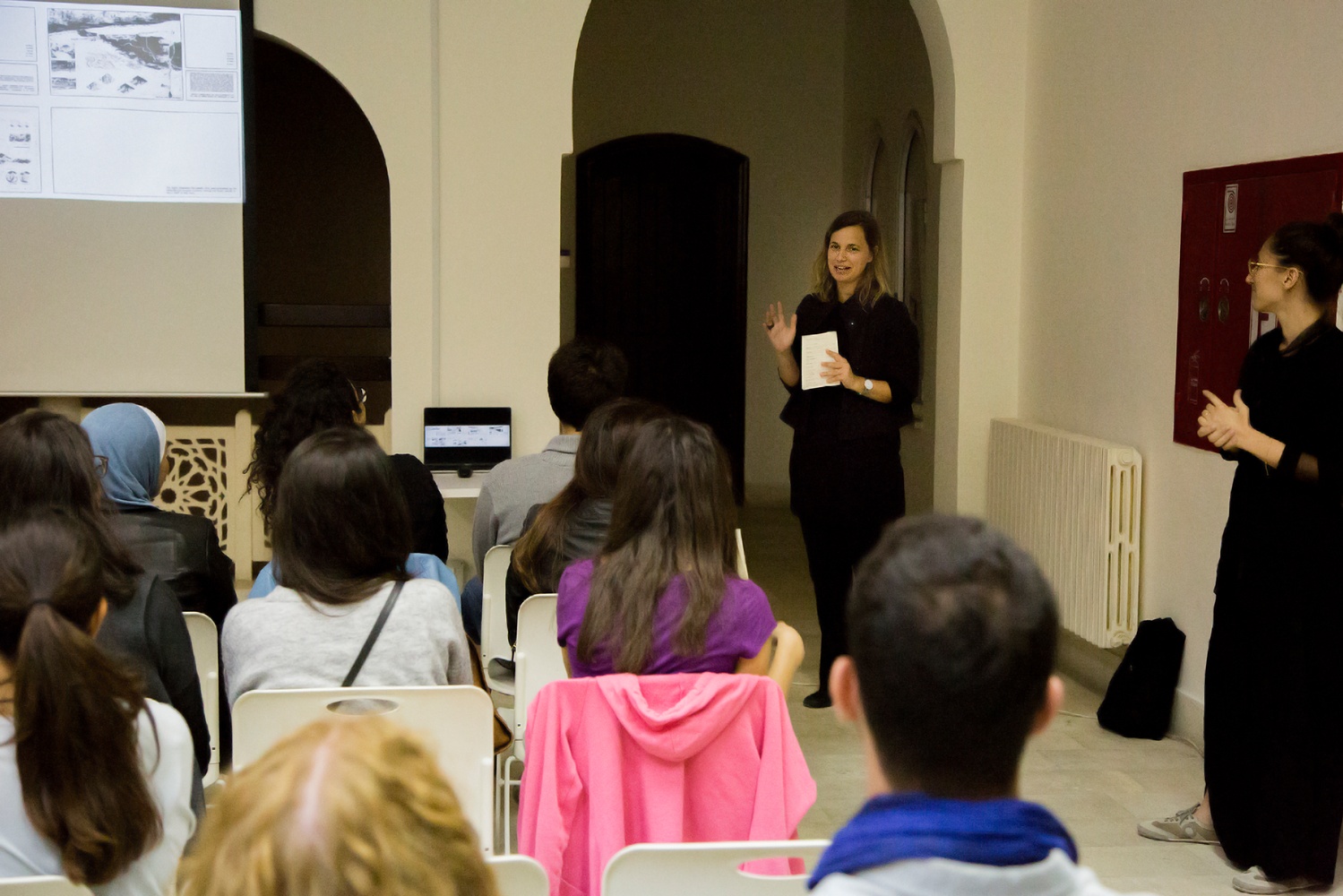 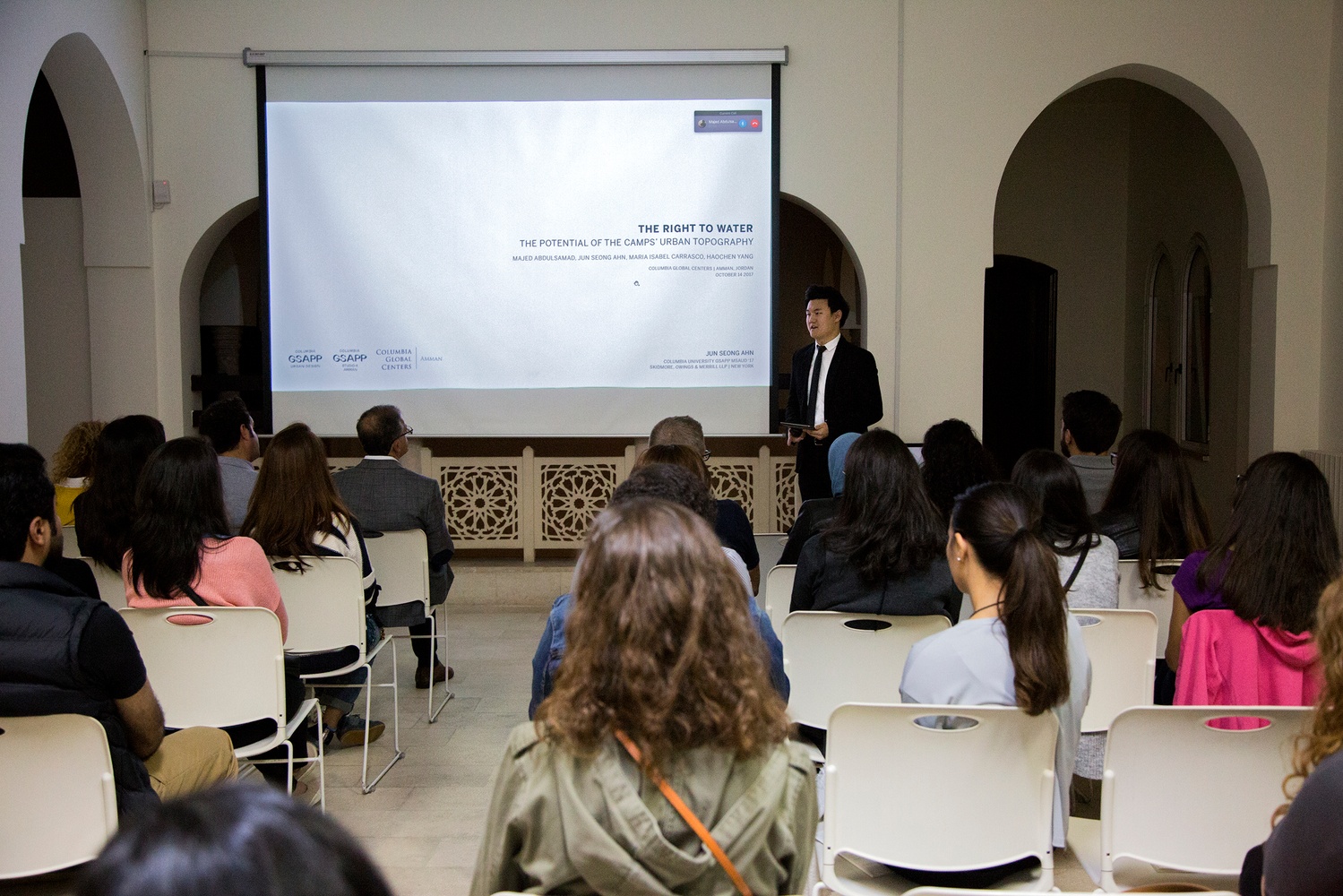 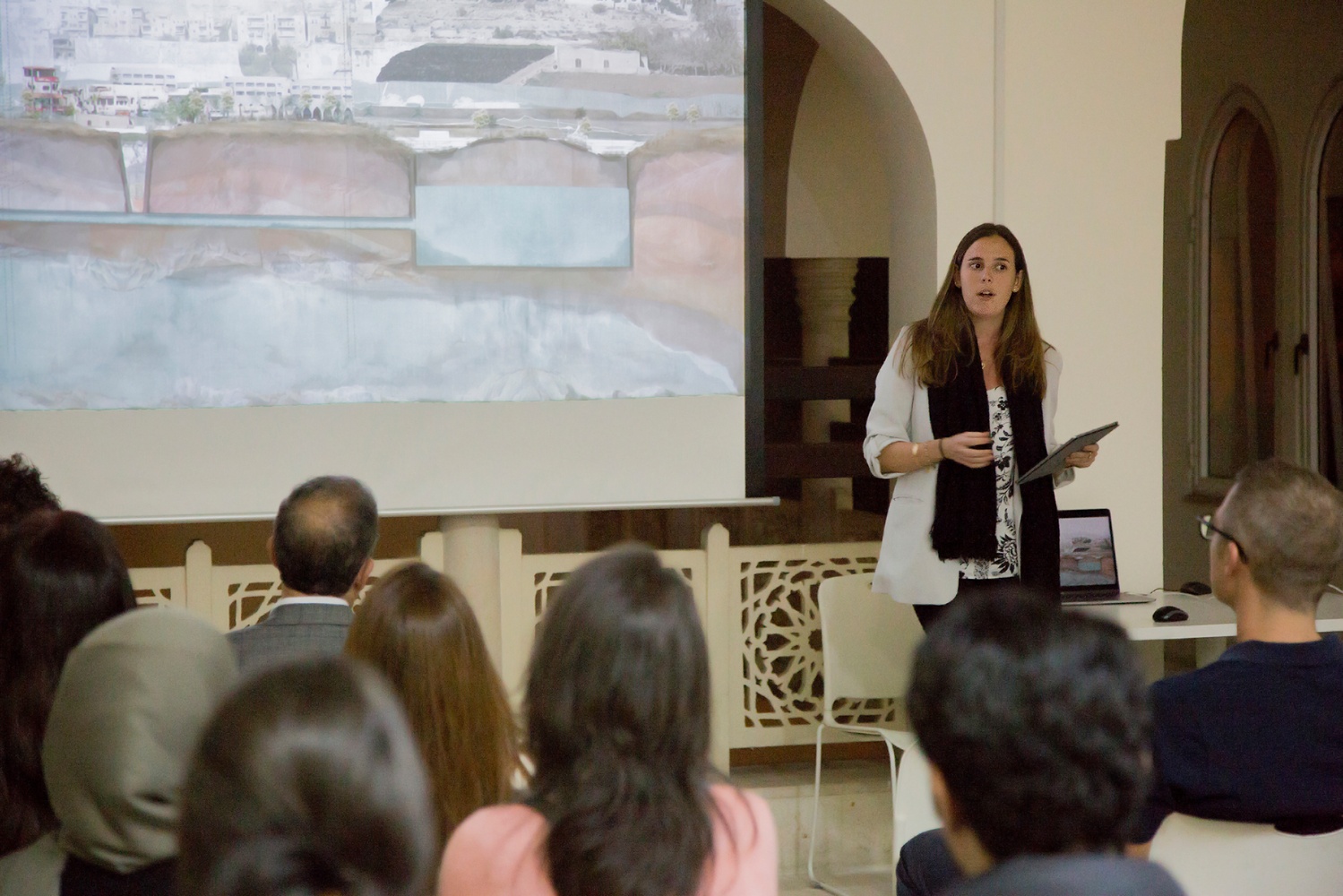 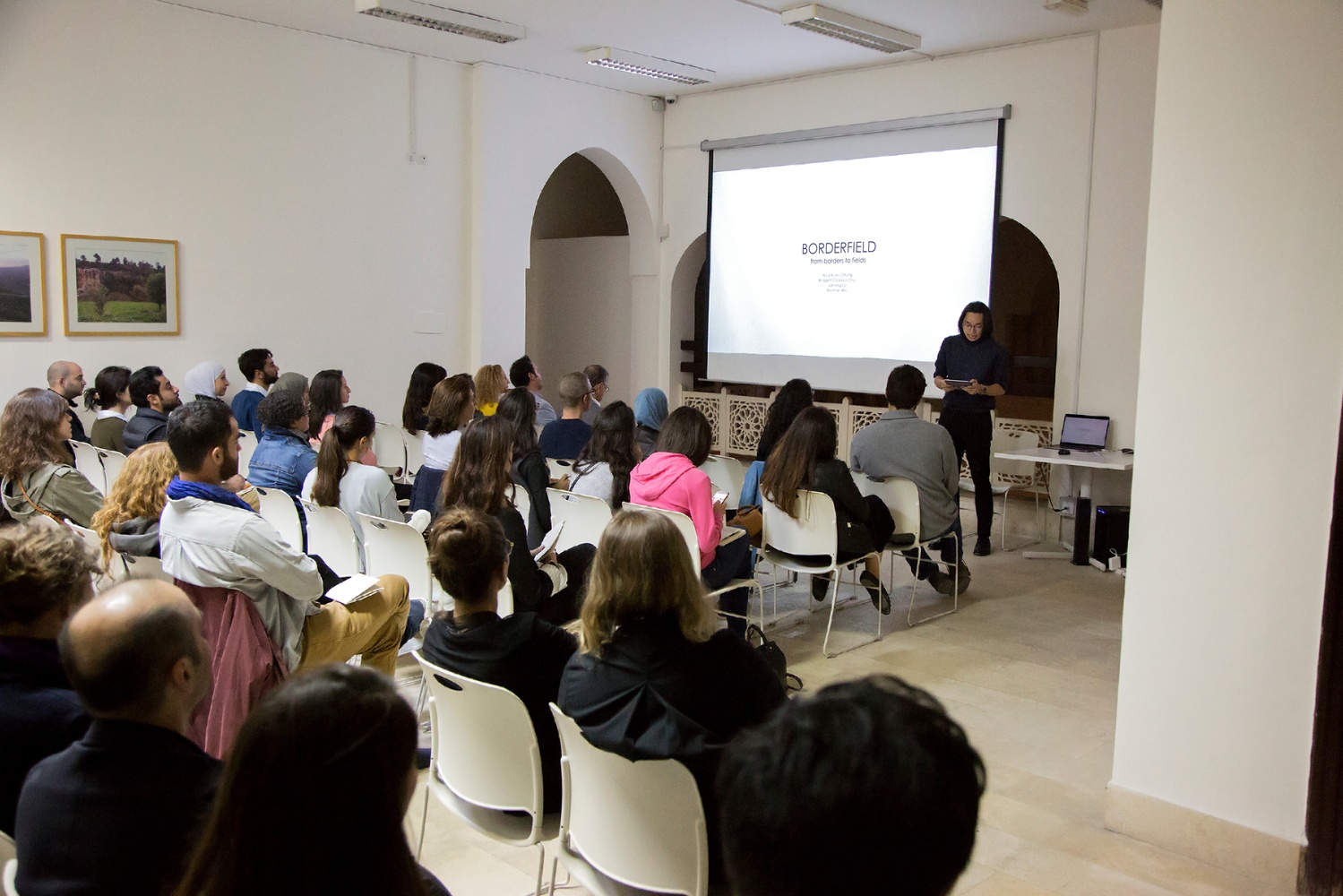 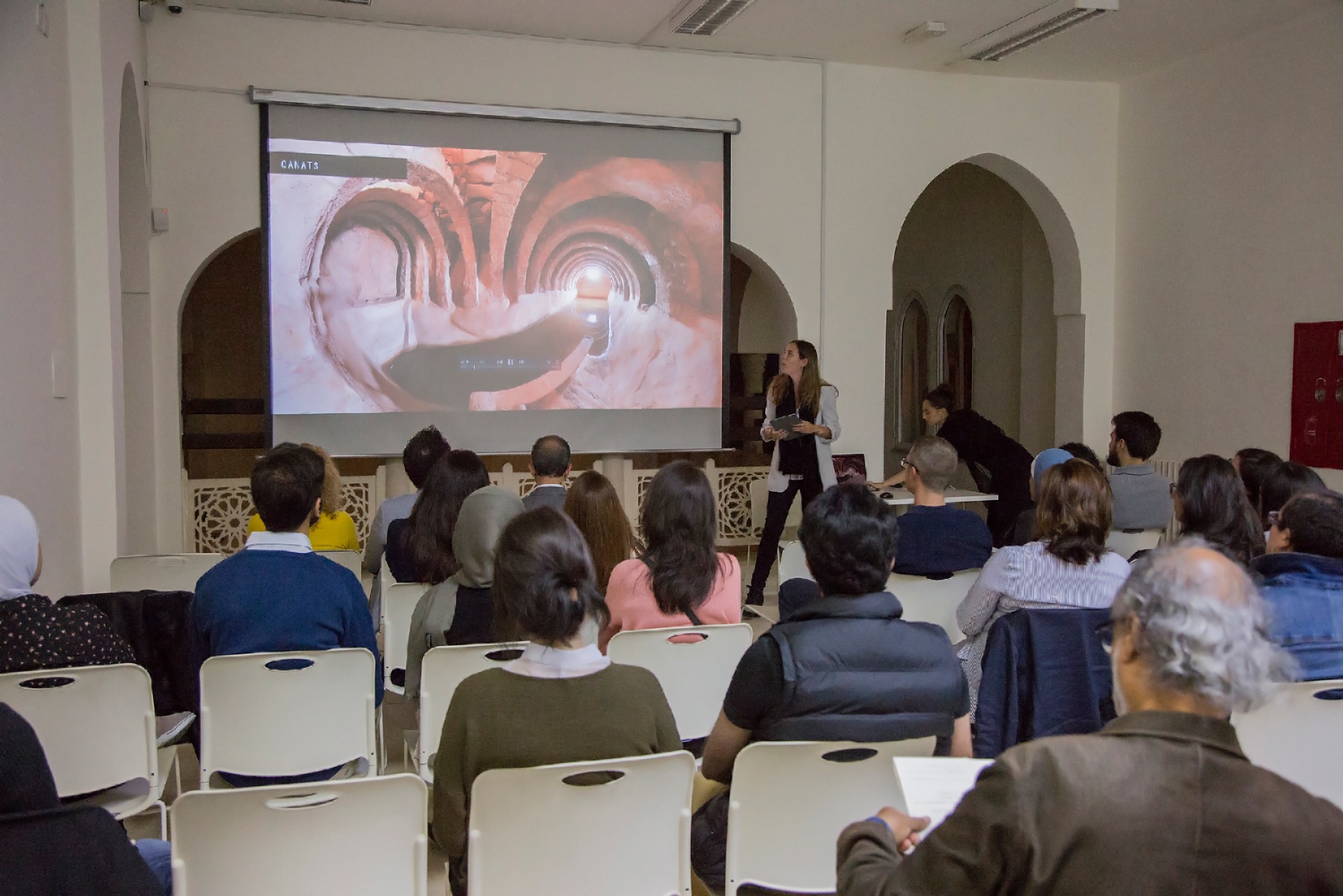 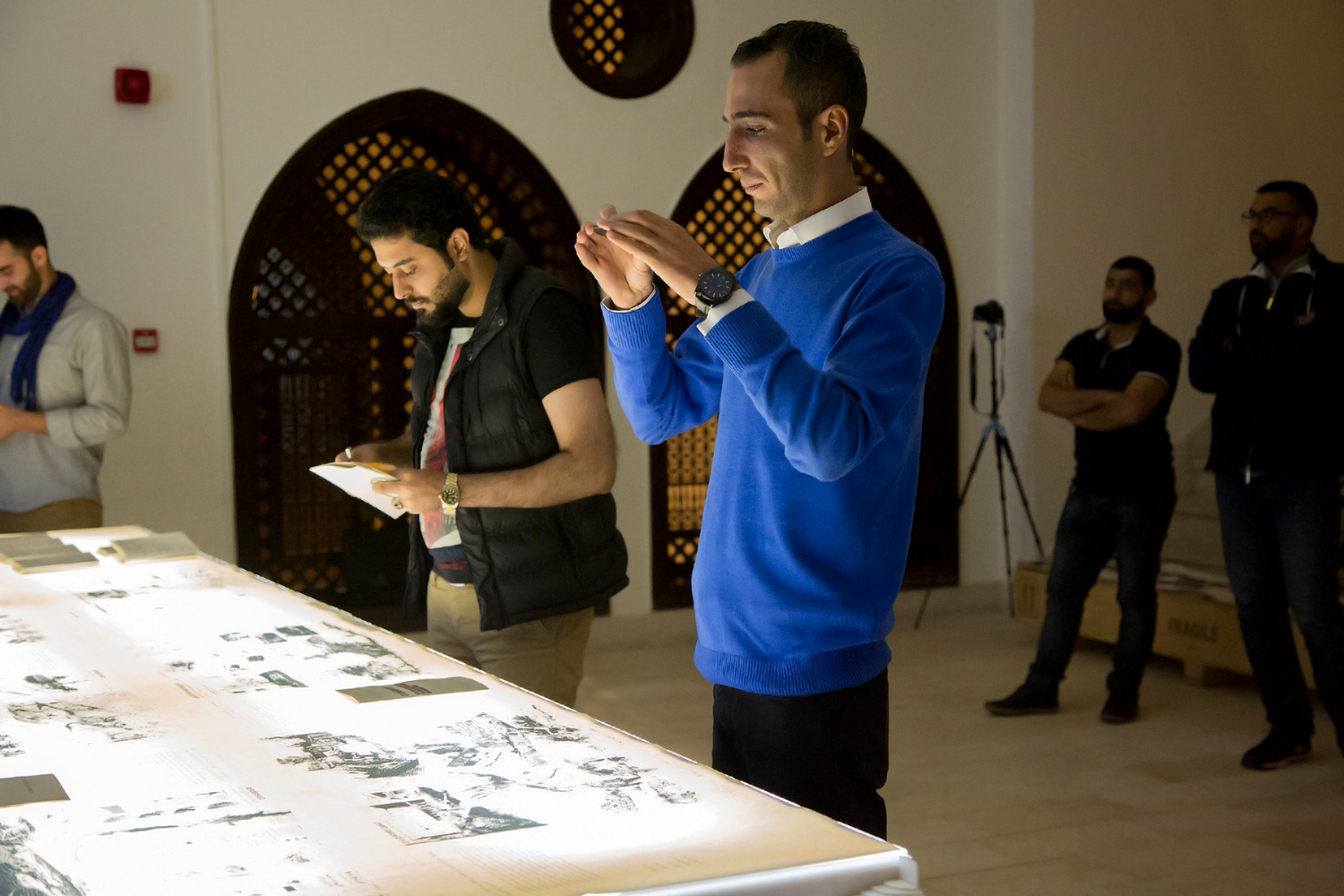 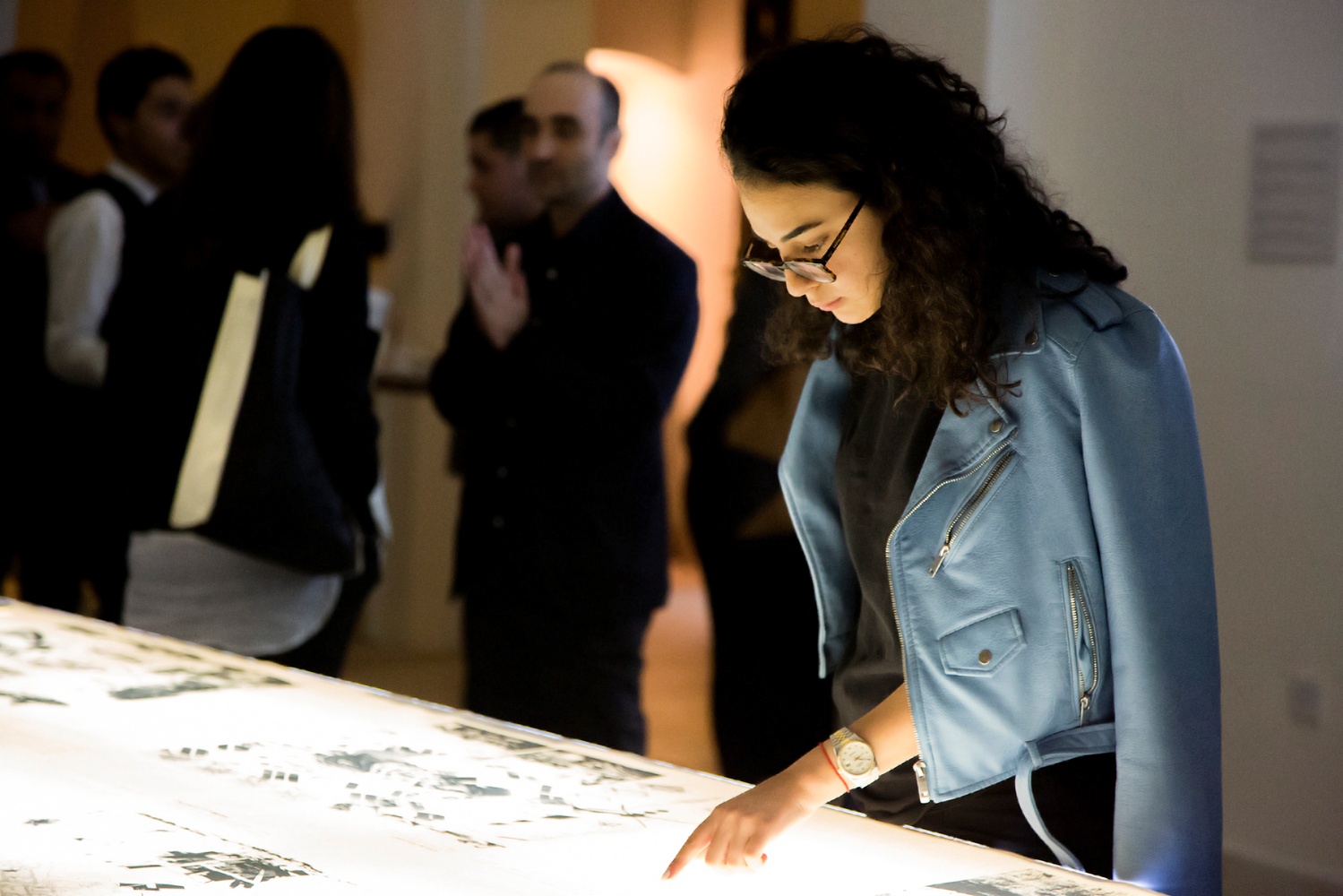 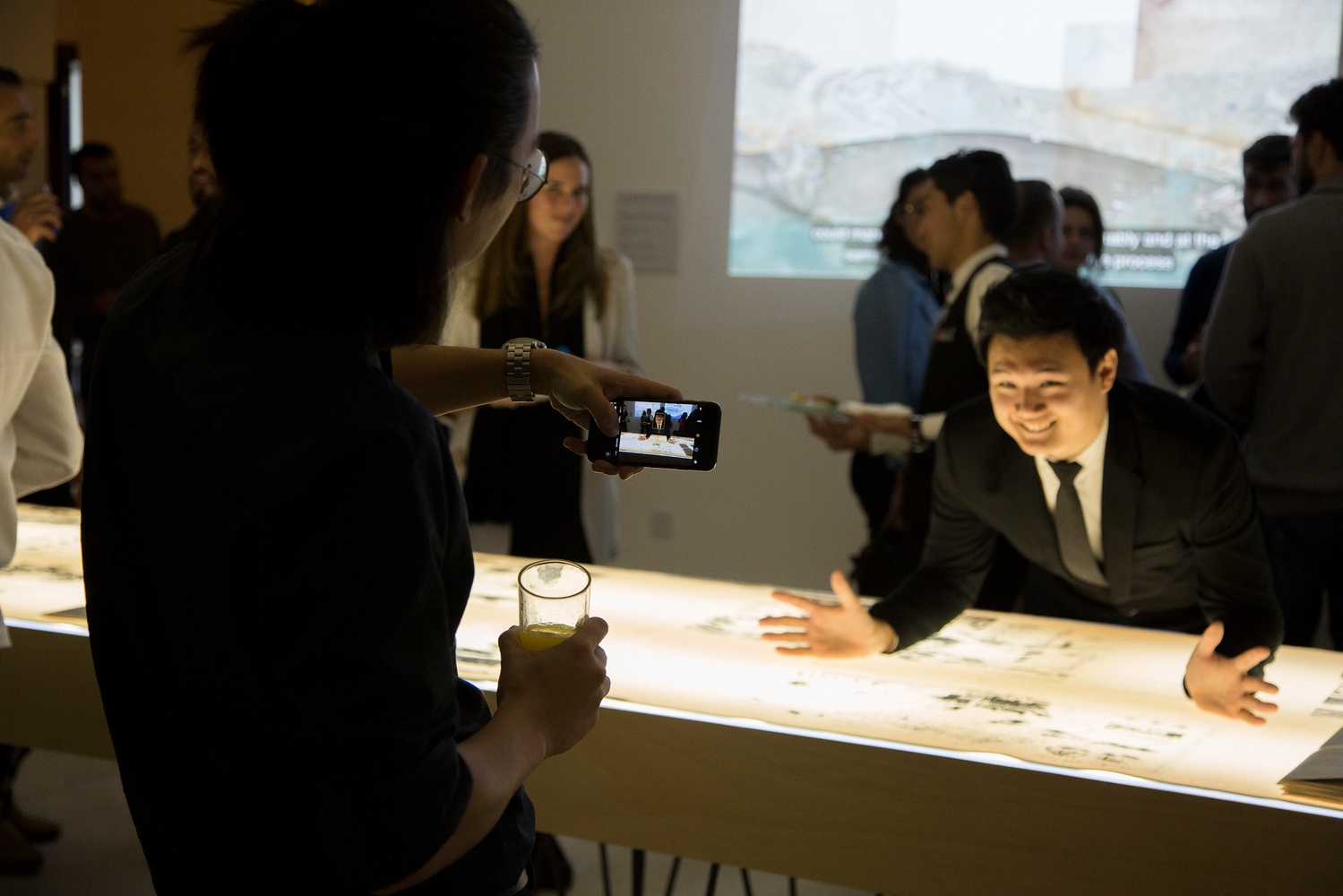 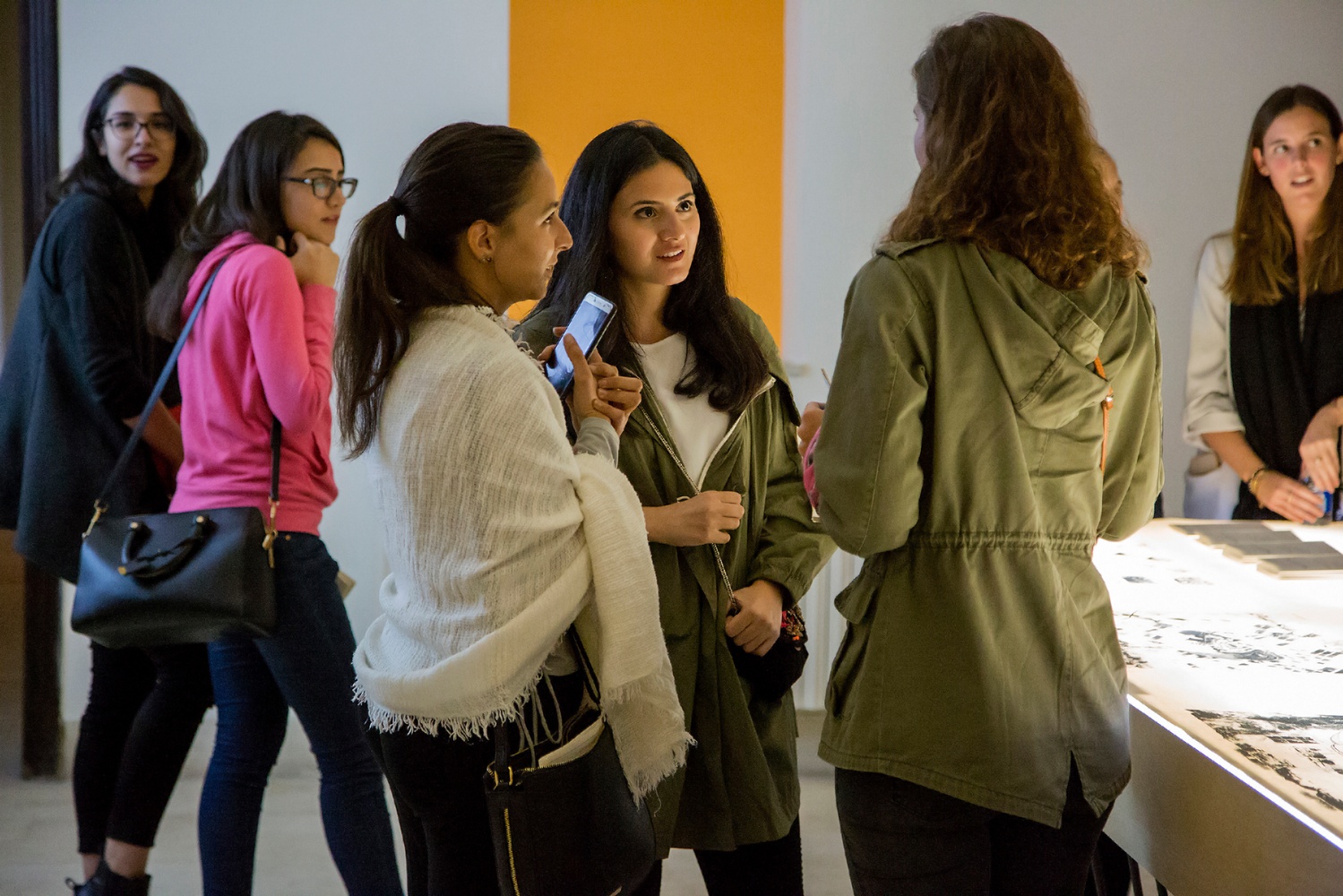 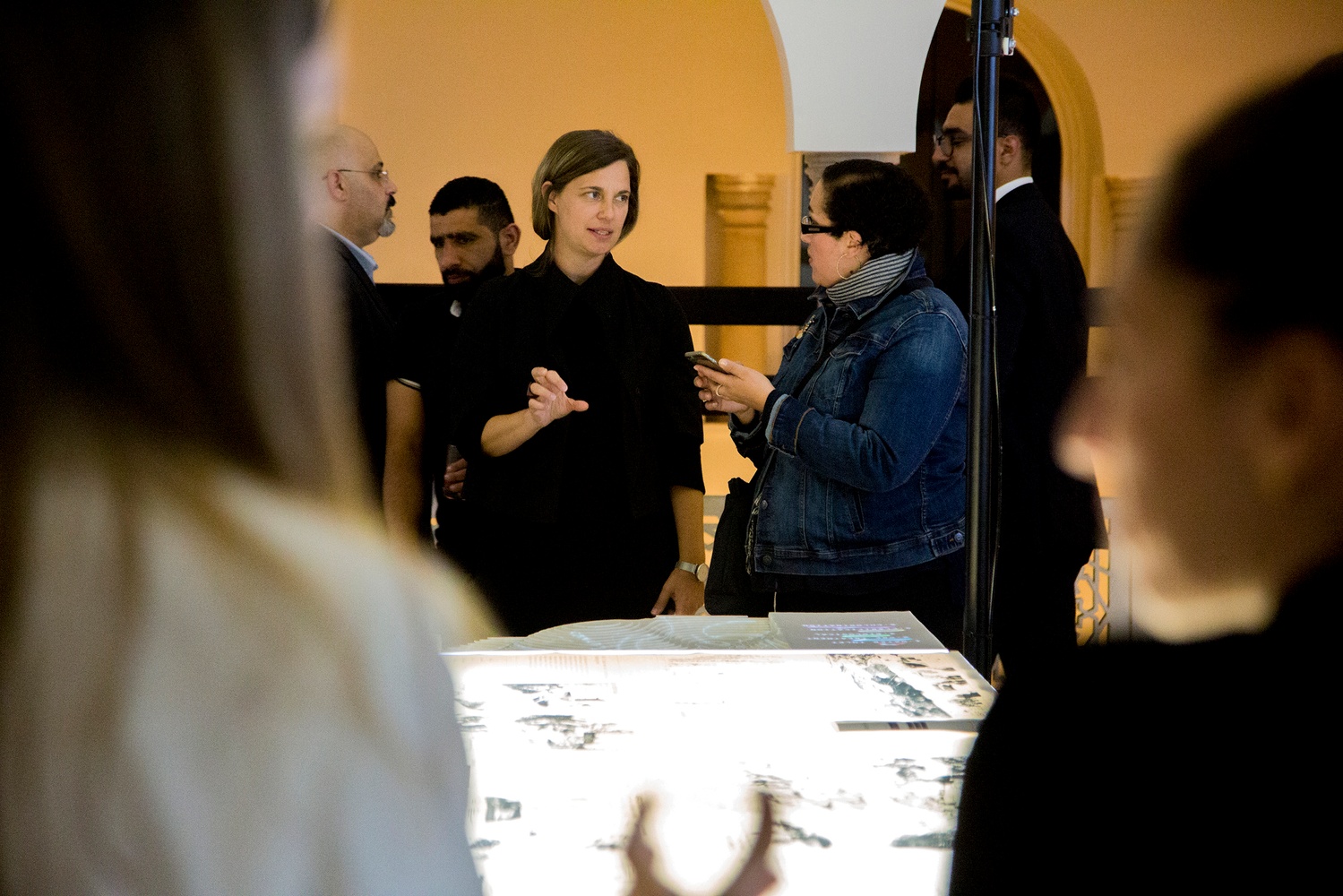 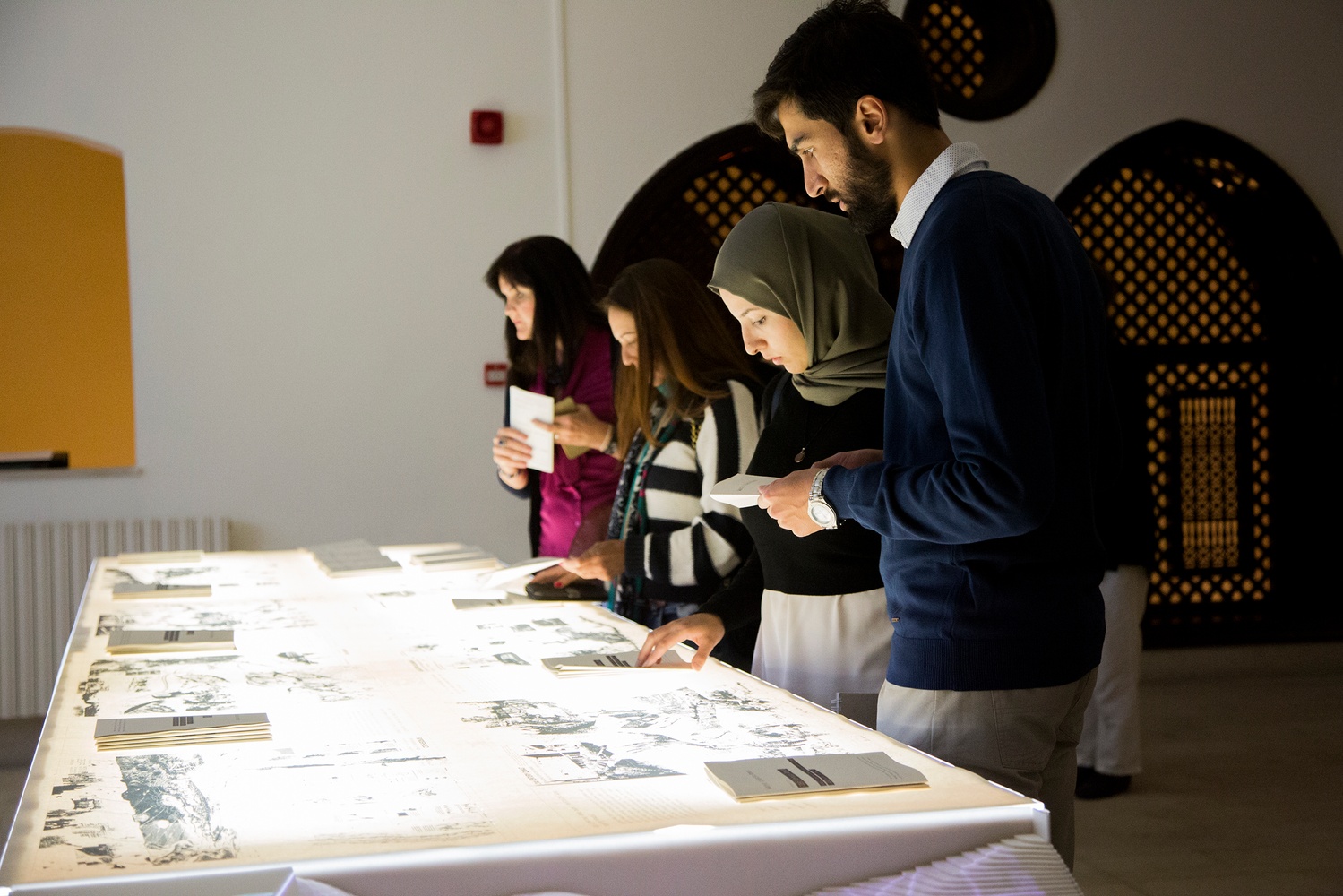 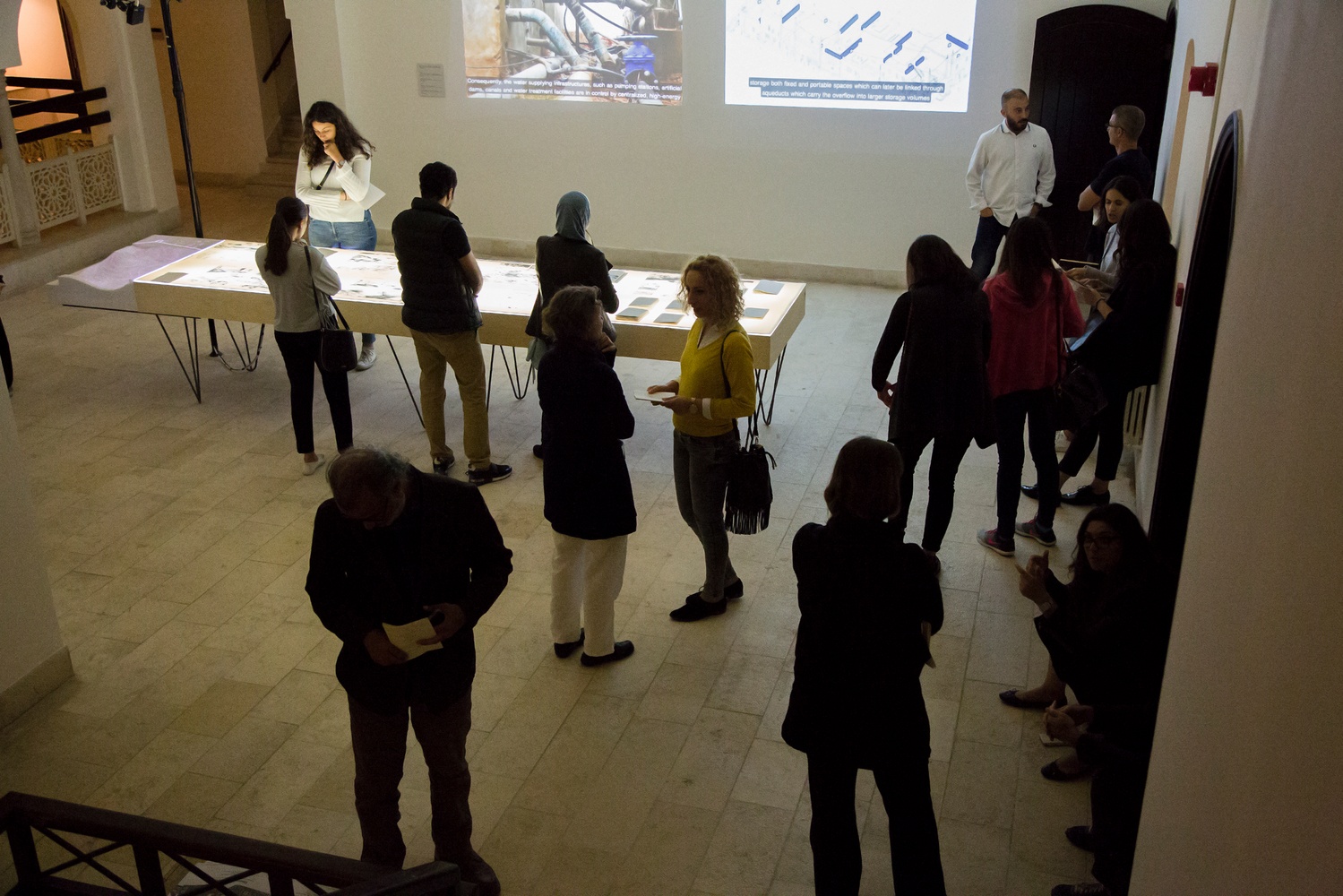 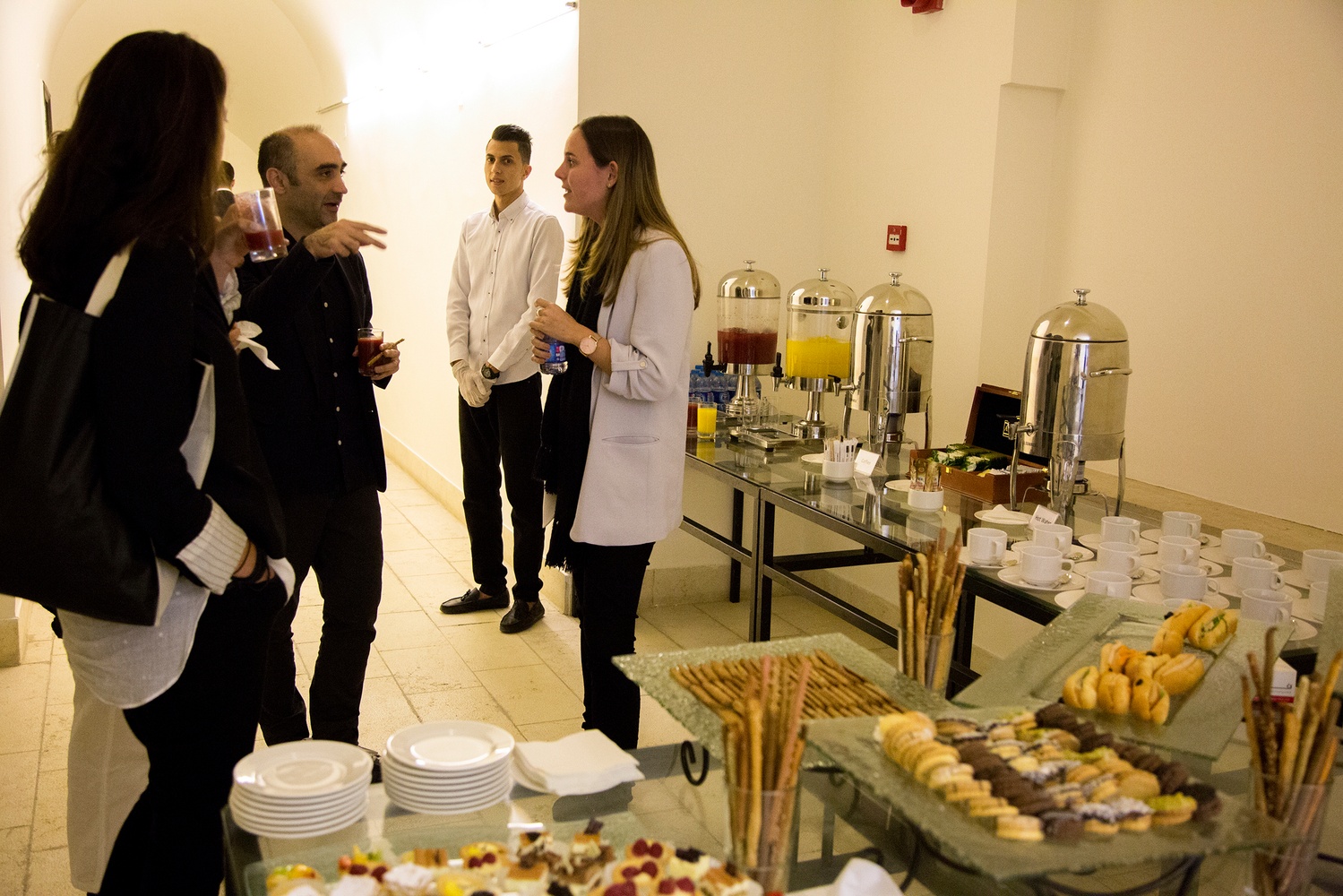