Reiser + Umemoto, RUR Architecture, is a multidisciplinary design firm operating at a wide range of scales: from furniture design, to residential and commercial structures, up to the scale of landscape, and infrastructure. The firm’s comprehensive monograph, Projects and Their Consequences, was published in 2019 and traces thirty years of innovative, multidisciplinary investigations of form, structure, technique, and planning.

Jesse Reiser is a registered architect in New York and a principal of RUR. He graduated from the Cooper Union in New York, and completed his Masters of Architecture at the Cranbrook Academy of Art. He was a fellow of the American Academy in Rome in 1985 and he worked for John Hejduk and Aldo Rossi prior to forming Reiser + Umemoto with Nanako Umemoto. Jesse is a Professor of Architecture at Princeton University and has previously taught at various schools and cultural institutions throughout the United States, Europe, and Asia.

Free and Open to the Public.
Organized by Columbia GSAPP. 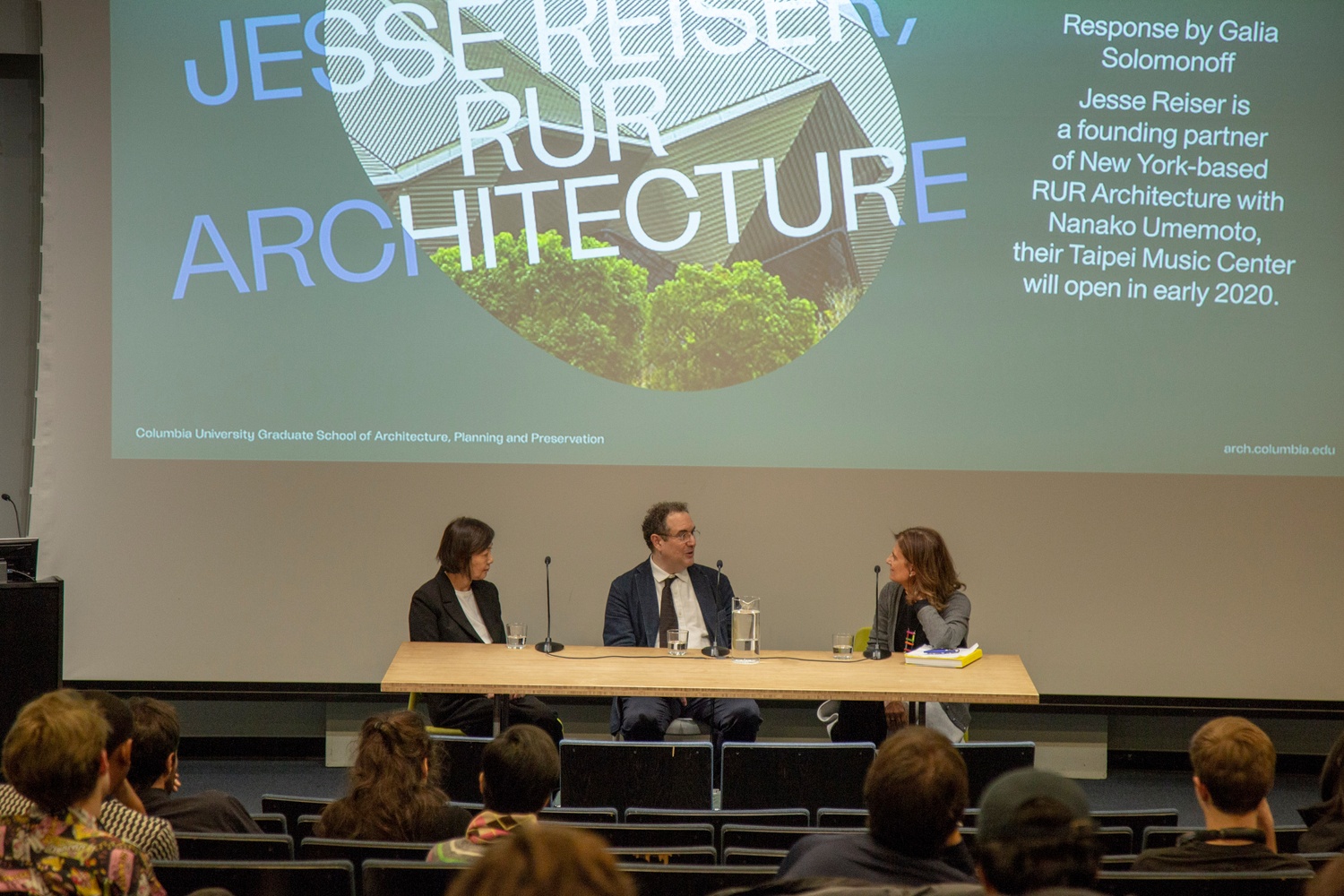 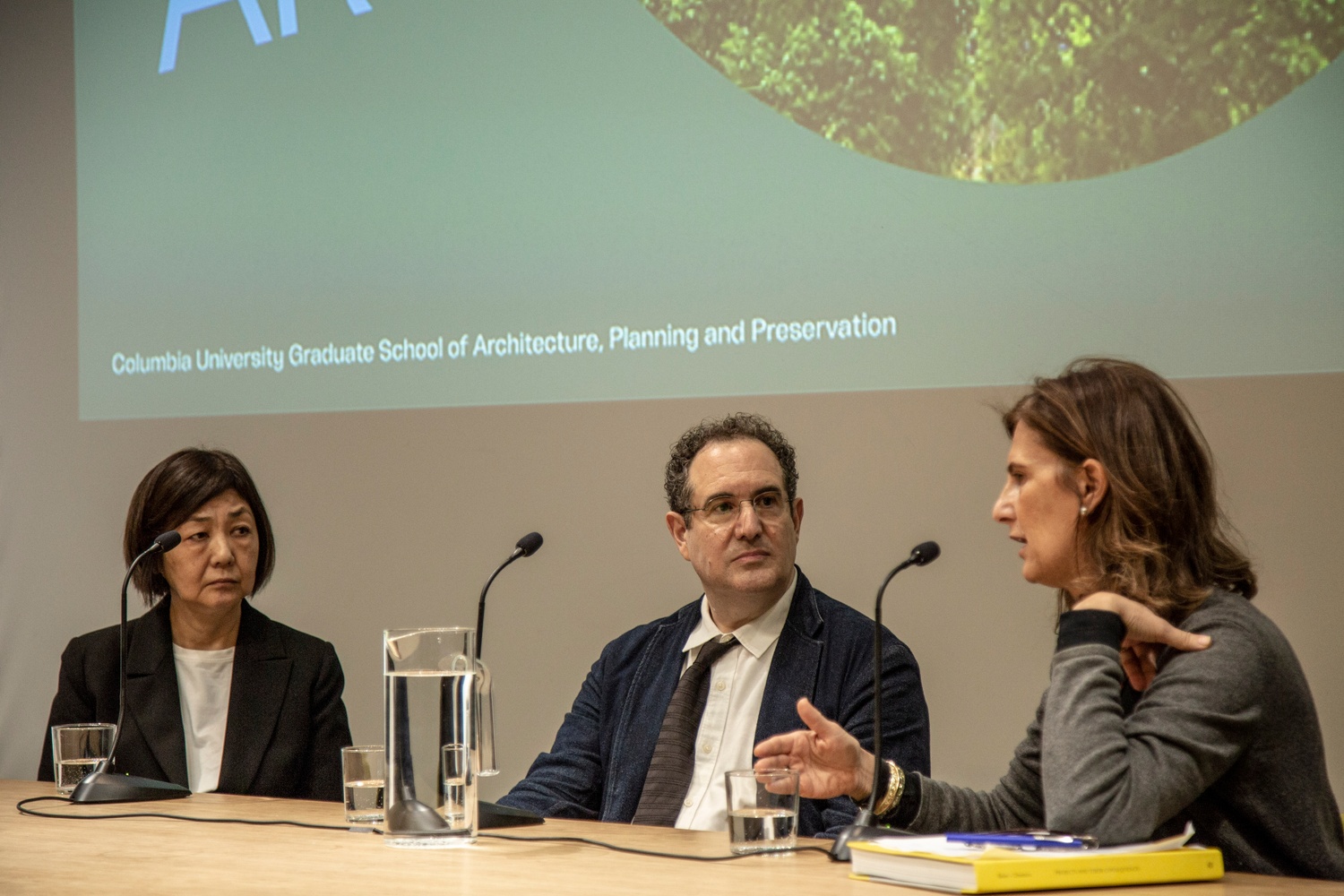 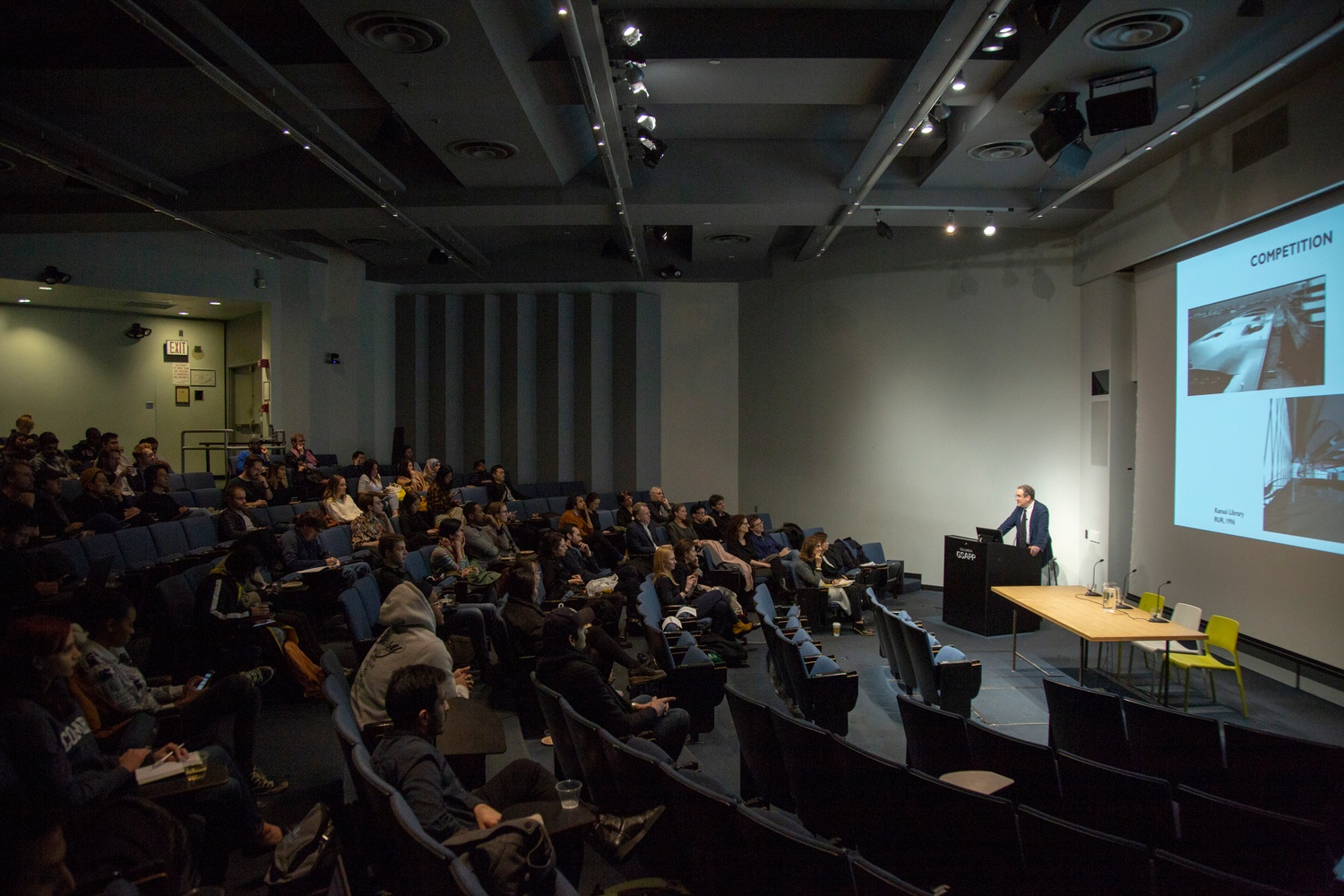