Steven Holl is a tenured Professor of Architecture who has taught at Columbia GSAPP since 1981. After completing architecture studies in Rome in 1970, the University of Washington in 1971, and graduate studies at London’s Architectural Association in 1976, Holl founded Steven Holl Architects in 1977. Based in New York City, the forty person firm also has an office in Beijing.

Steven Holl has realized cultural, civic, academic and residential projects both in the United States and internationally including the Kiasma Museum of Contemporary Art in Helsinki, Finland (1998); the Chapel of St. Ignatius, Seattle, Washington (1997); Simmons Hall at the Massachusetts Institute of Technology in Cambridge, Massachusetts (2002); the Nelson-Atkins Museum of Art in Kansas City, Missouri (2007); the Horizontal Skyscraper in Shenzhen, China (2009); the Linked Hybrid mixed-use complex in Beijing, China (2009); Cité de l’Océan et du Surf in Biarritz, France (2011); the Reid Building at the Glasgow School of Art, Glasgow, Scotland (2014); the Arts Building West and the Visual Arts Building at the University of Iowa in Iowa City, Iowa (2006, 2016); the Ex of IN House (2016); the Lewis Arts Complex at Princeton University in Princeton, New Jersey (2017); Maggie’s Centre Barts in London (2017); the Institute for Contemporary Art at Virginia Commonwealth University (2018); and the Glassell School of Art at the Museum of Fine Arts, Houston (2018). Upcoming work includes the REACH expansion of the John F. Kennedy Center for Performing Arts in Washington, D.C. (2019); the Winter Visual Arts Center at Franklin & Marshall College (2019); Rubenstein Commons at the Institute for Advanced Study in Princeton, New Jersey (2019); and the expansion of the Museum of Fine Arts, Houston (2020). 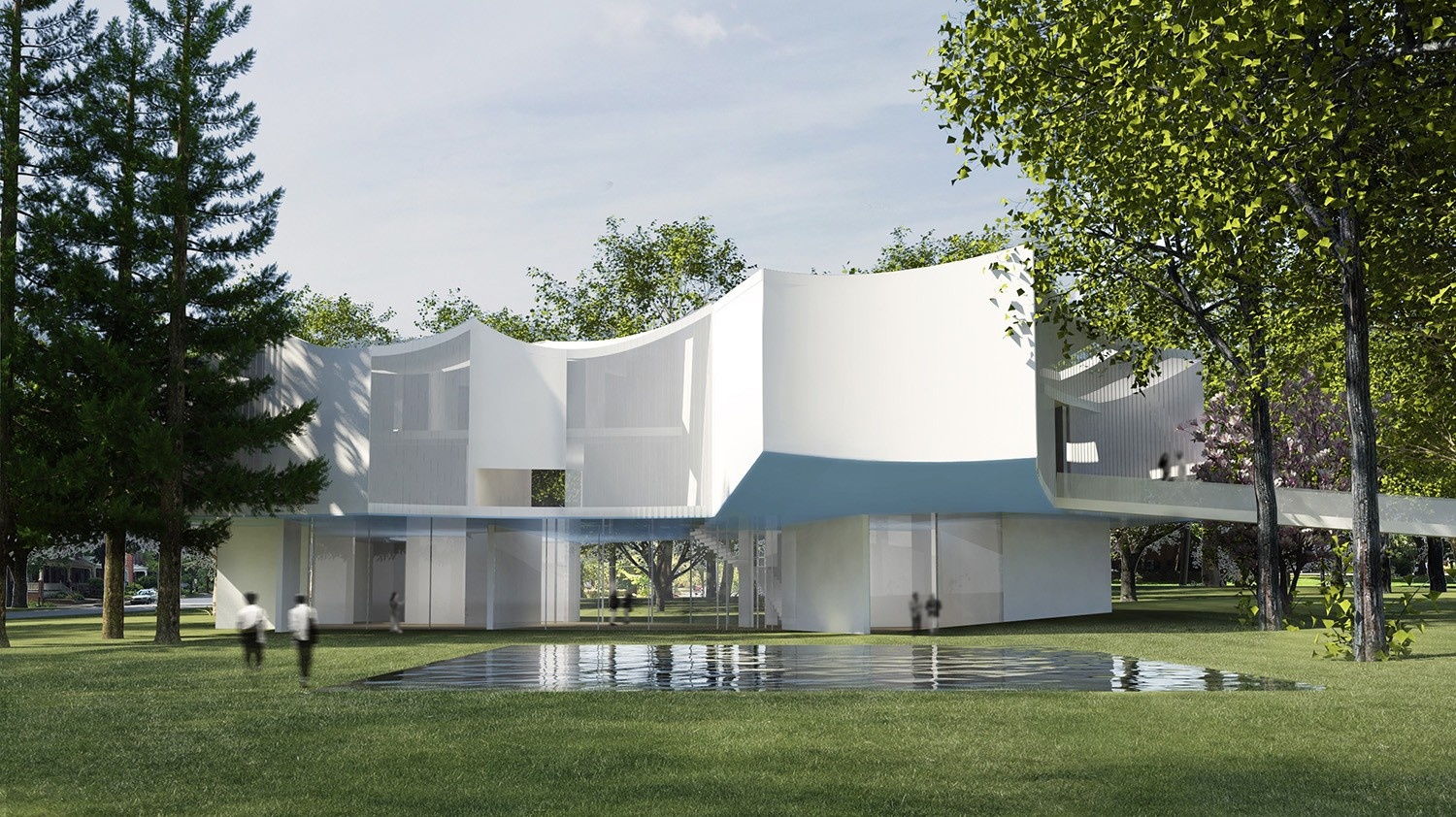 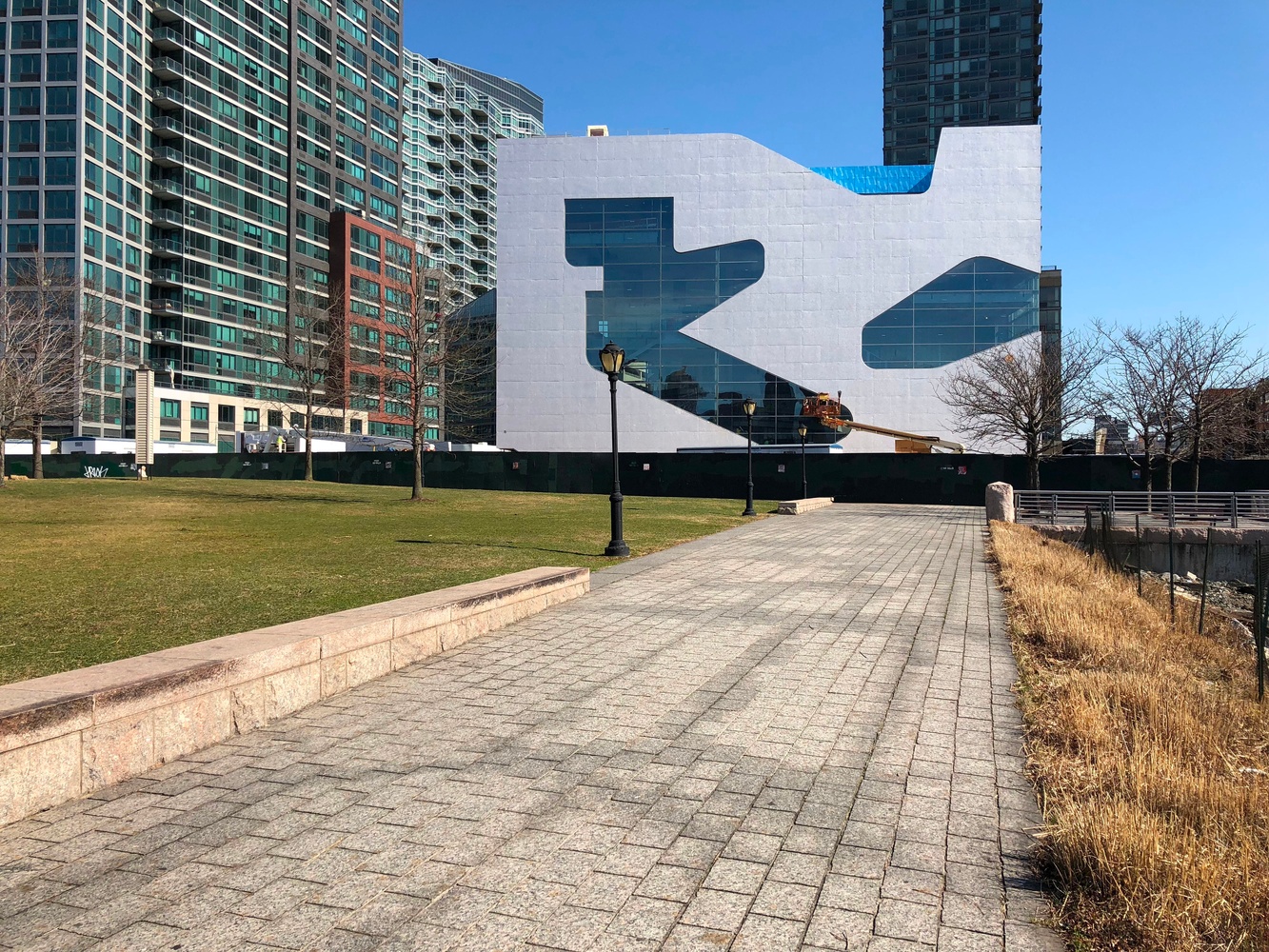 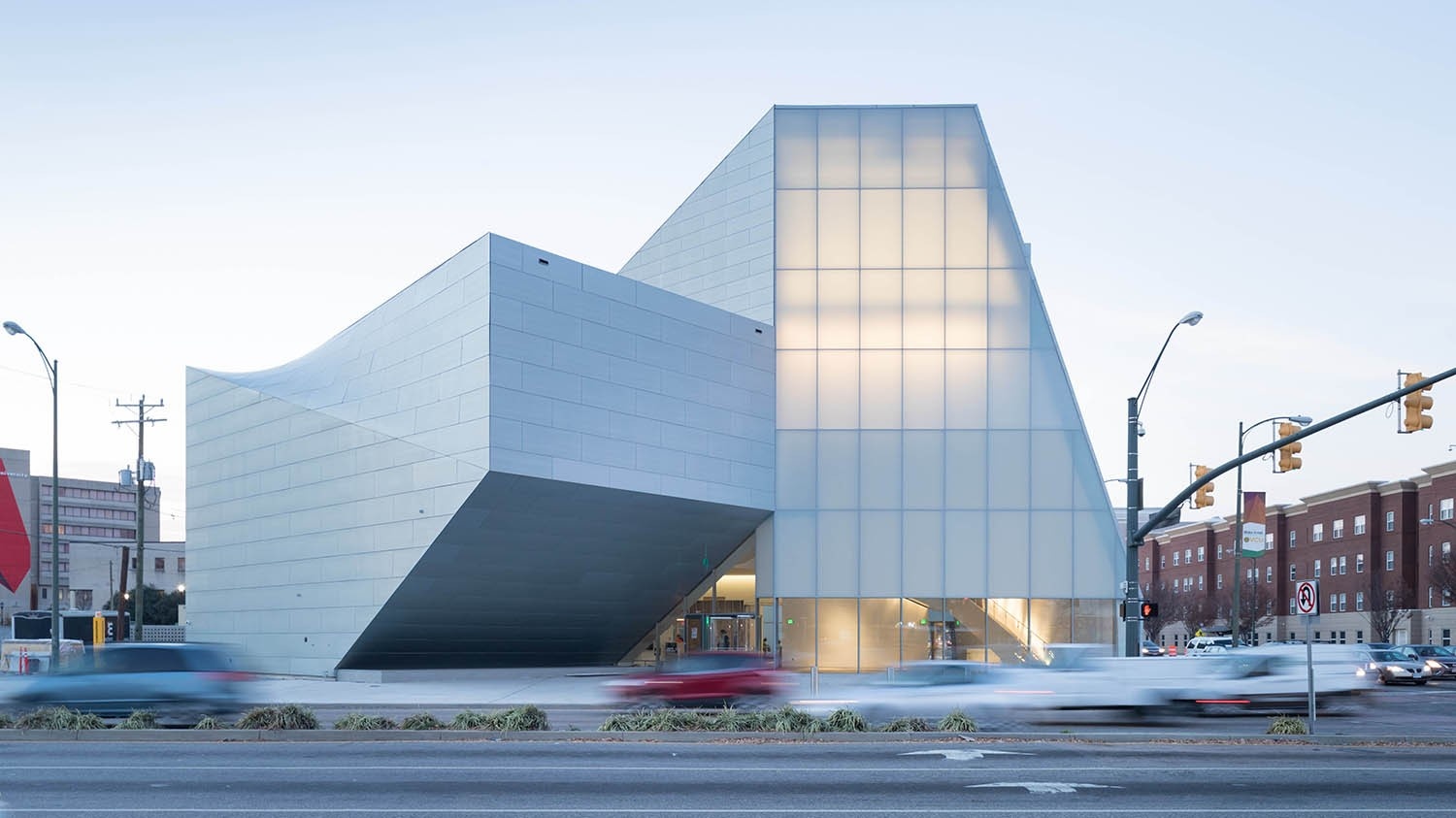 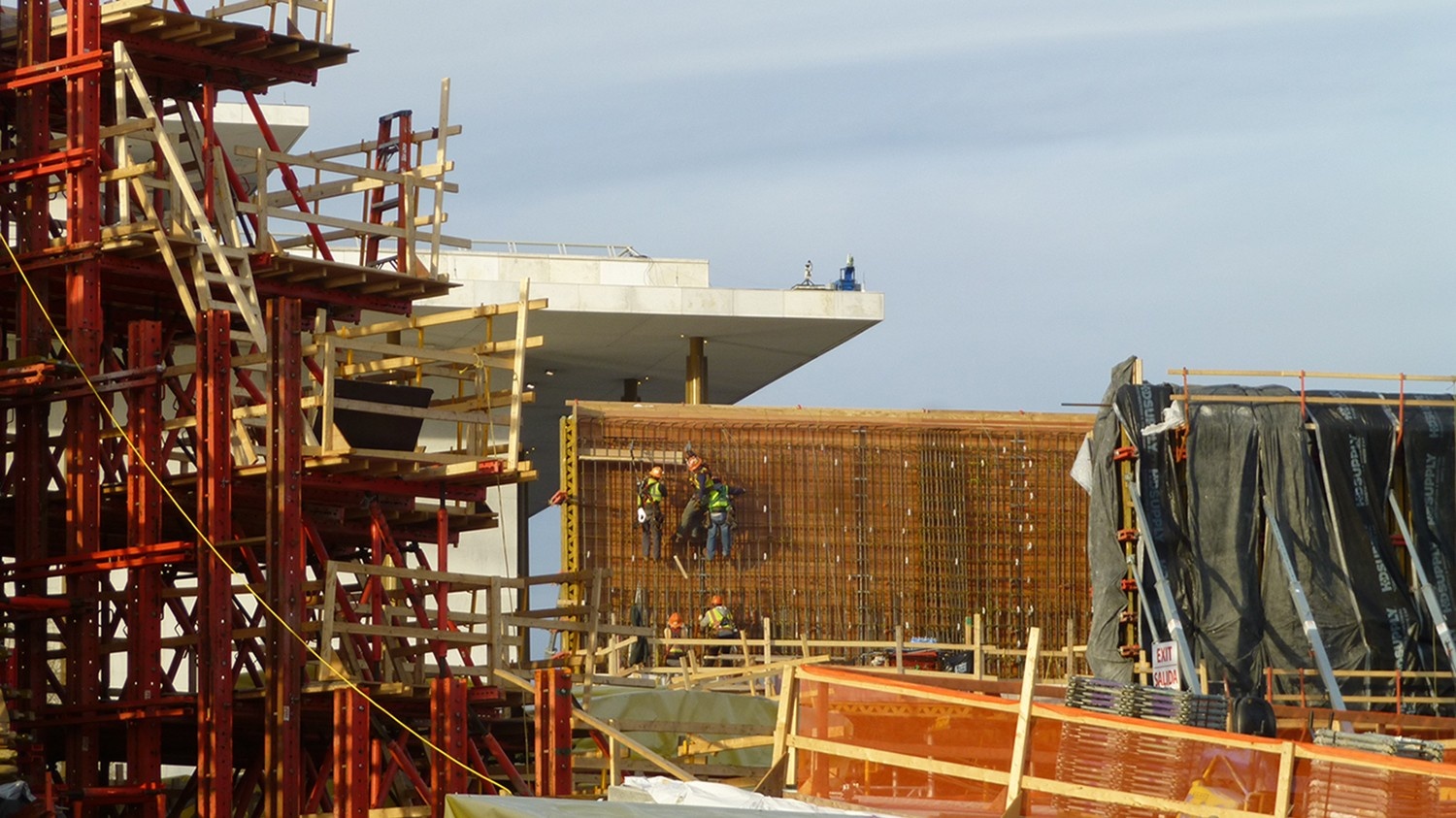 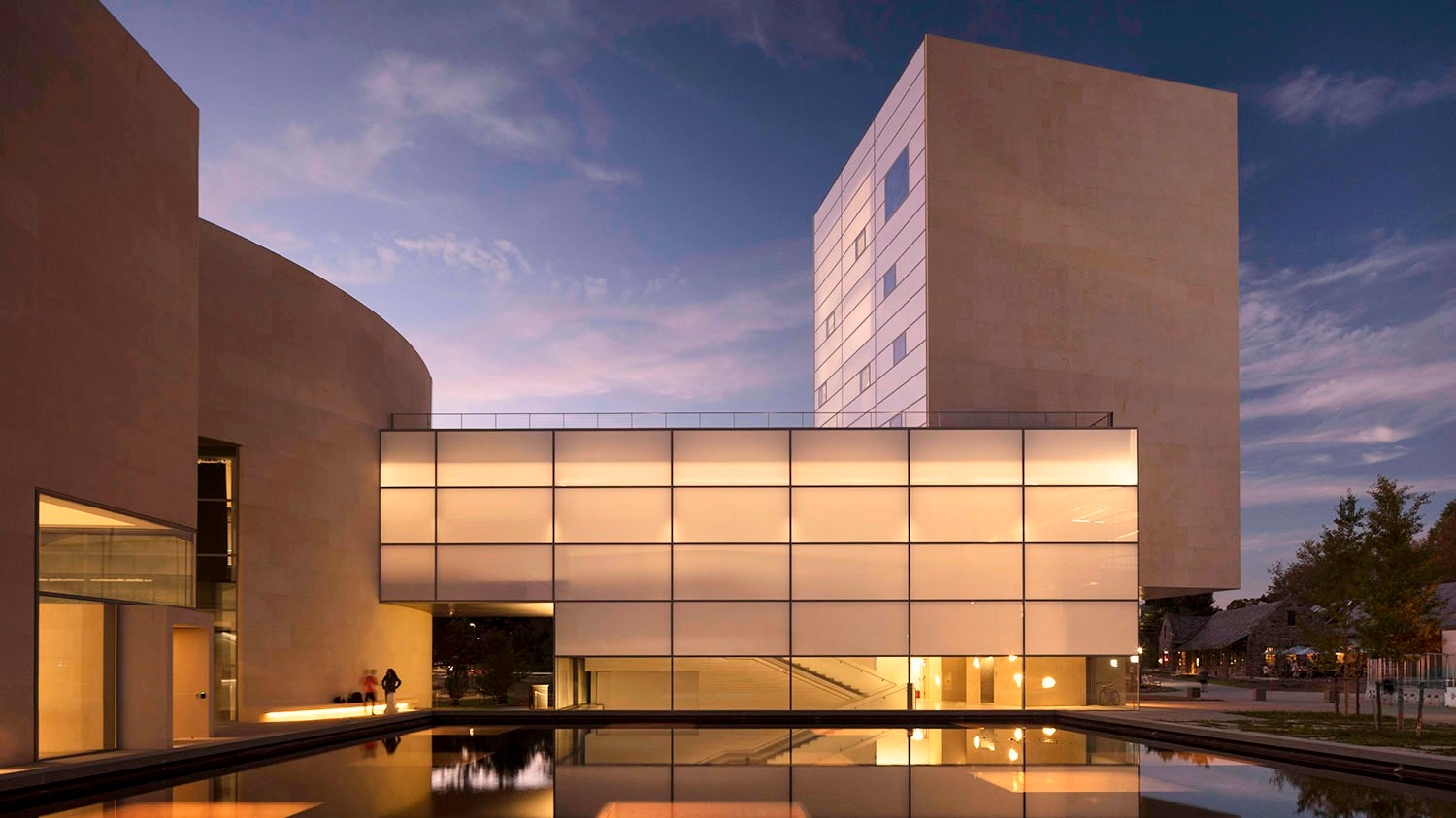 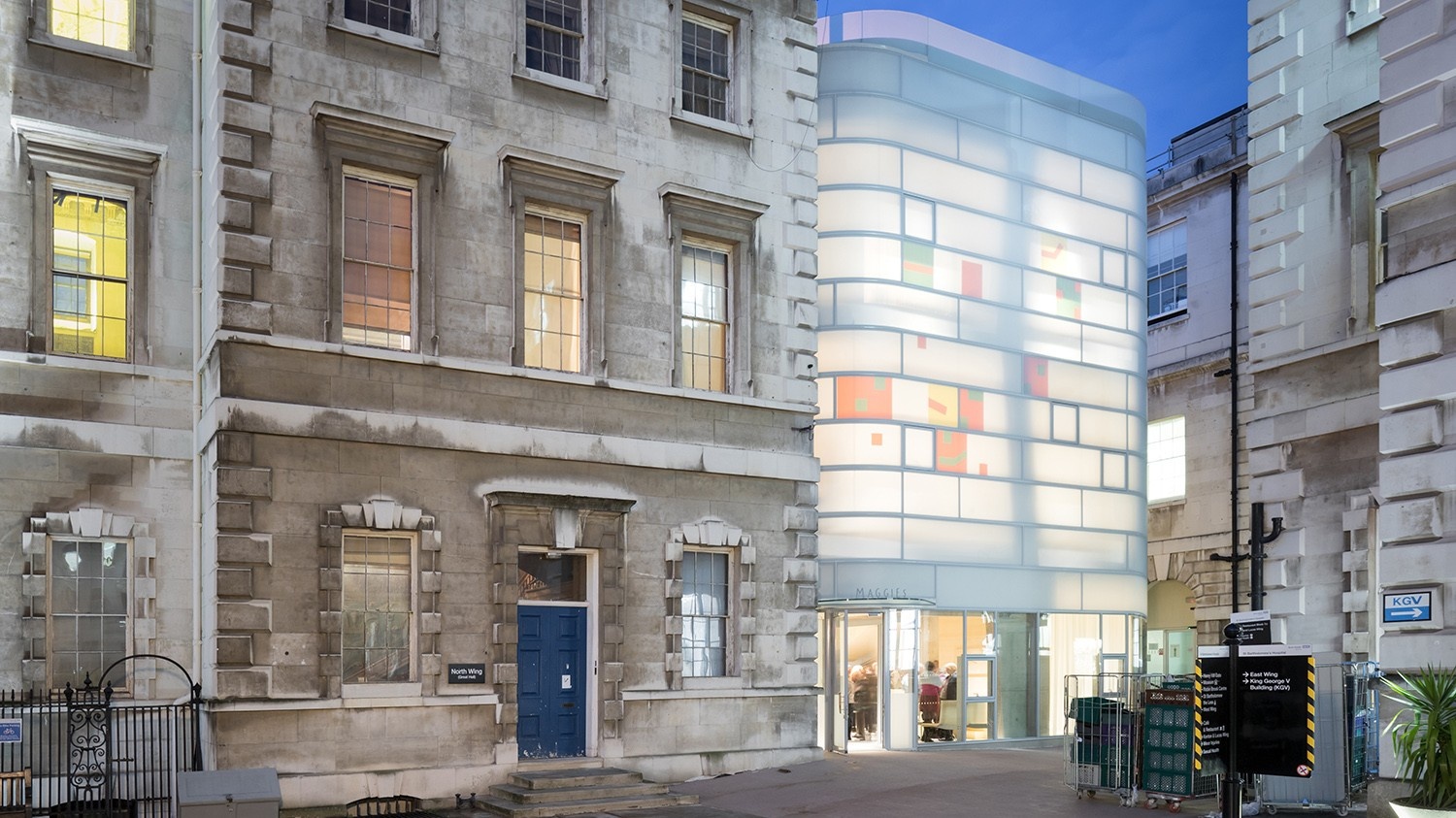 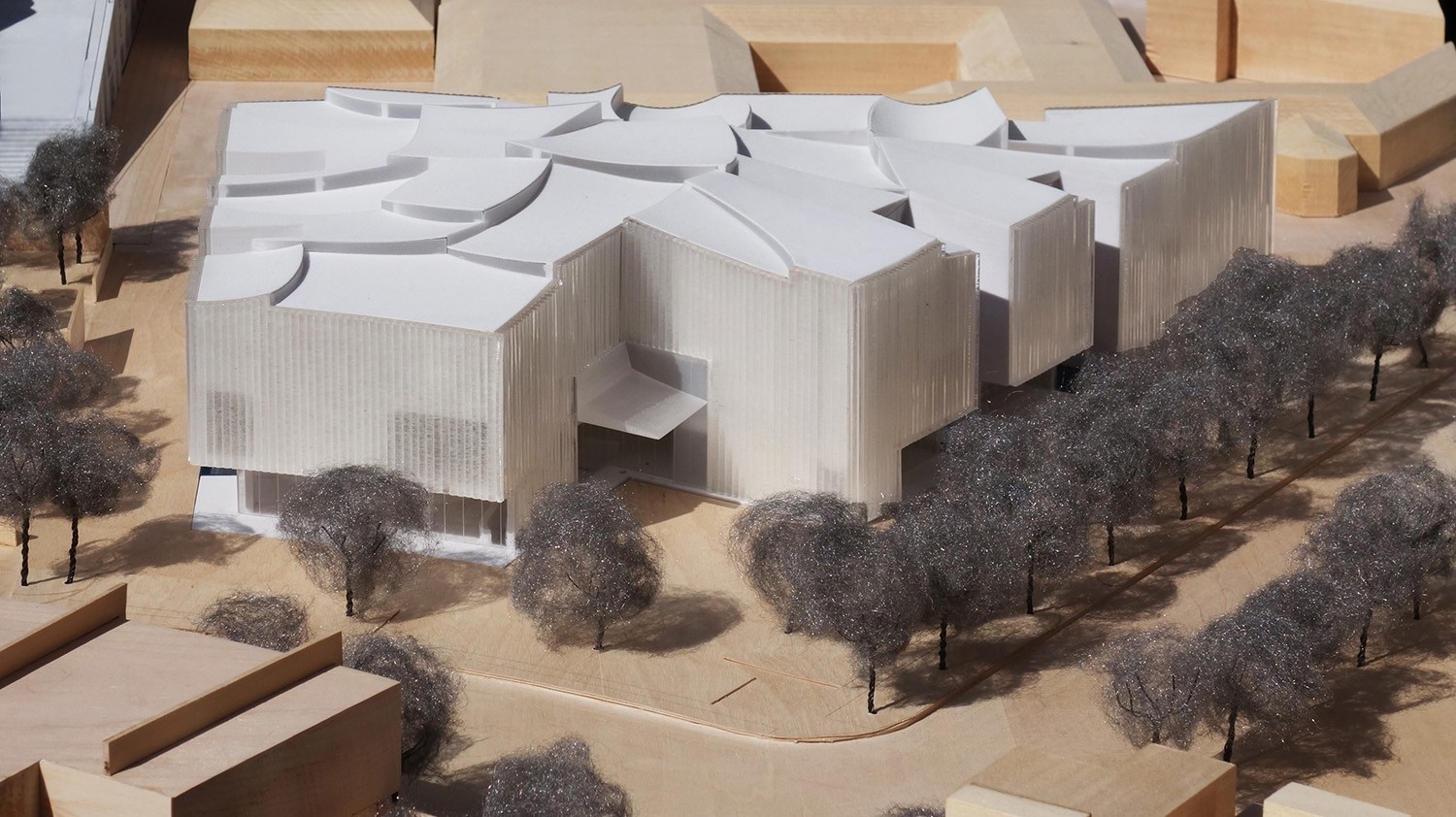 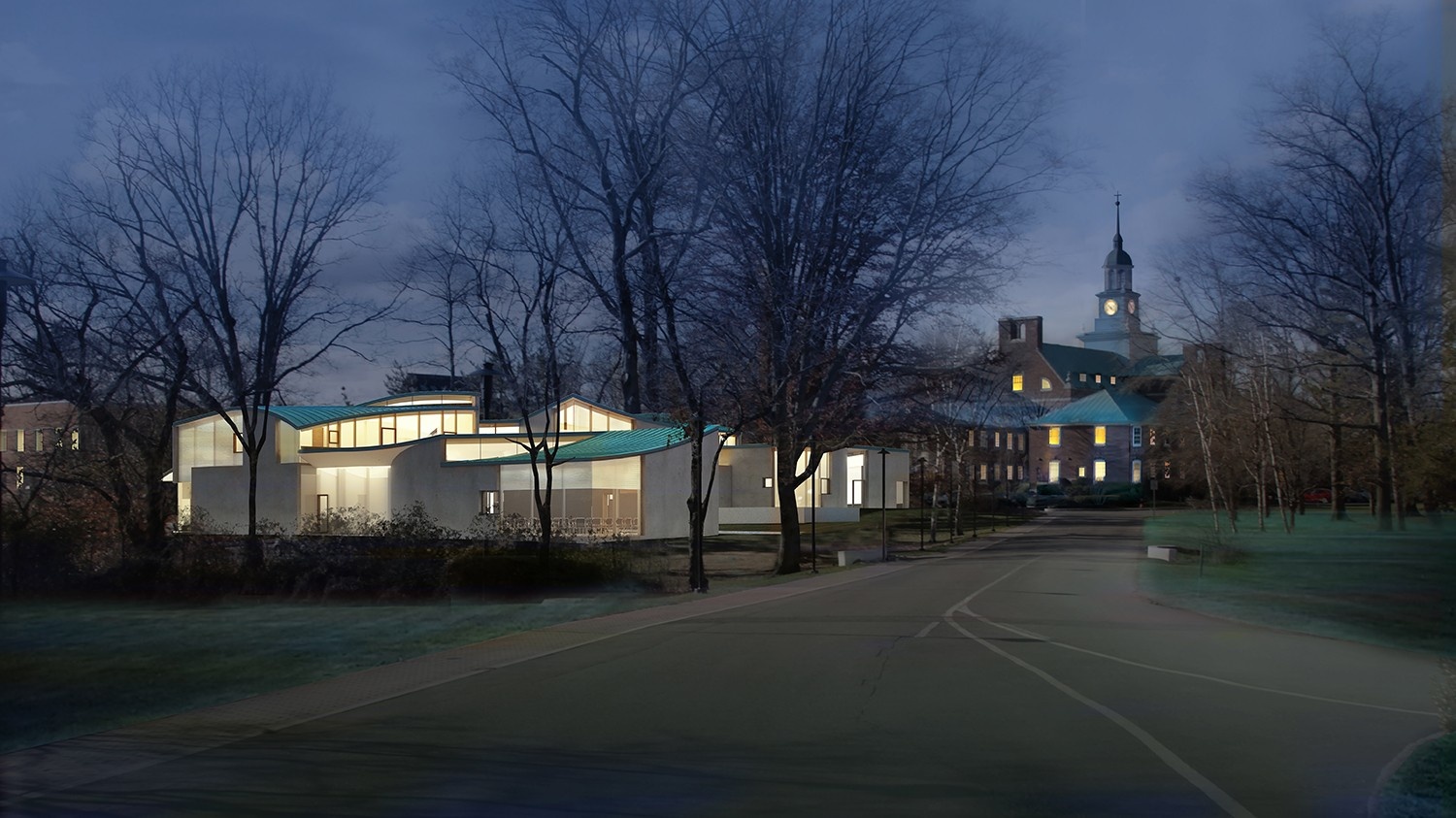 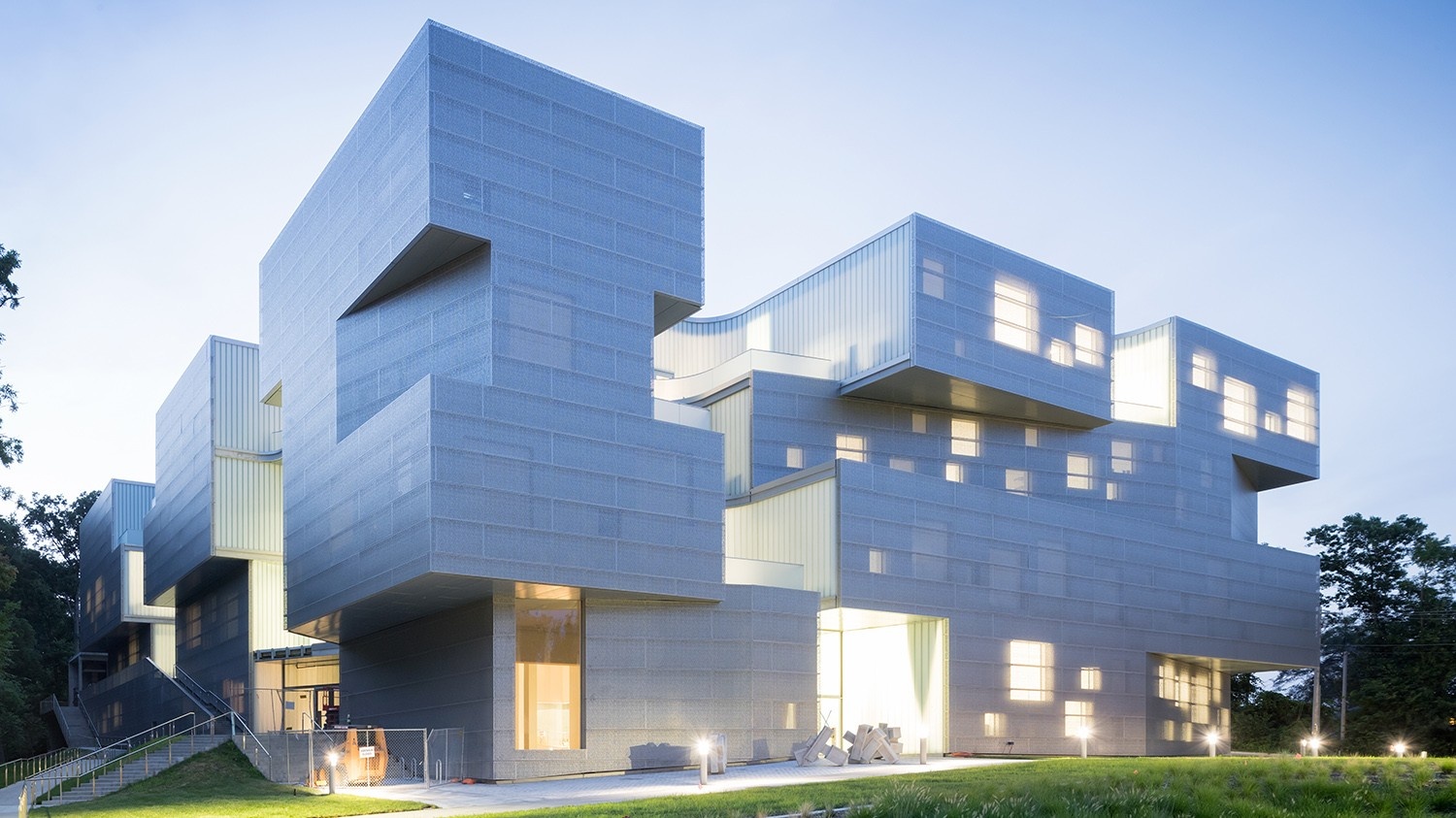 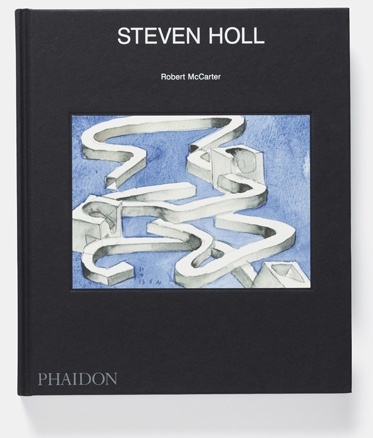 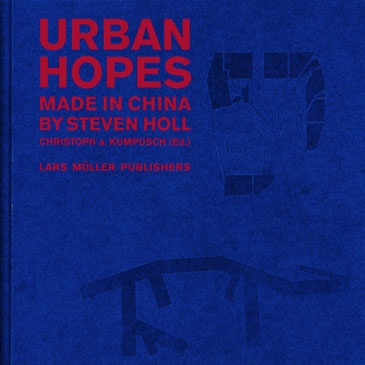 Urban Hopes: Made in China 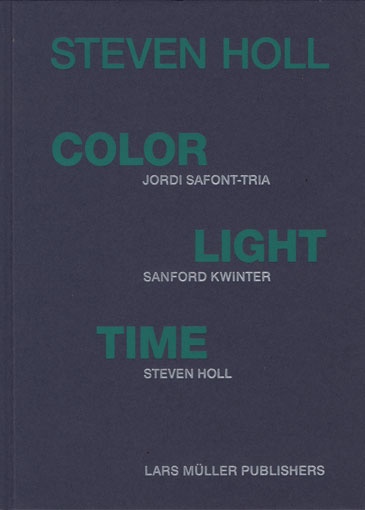 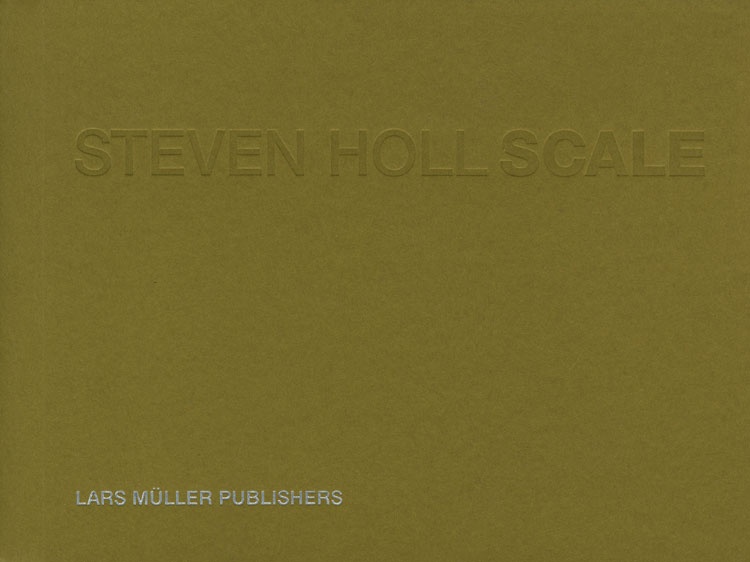 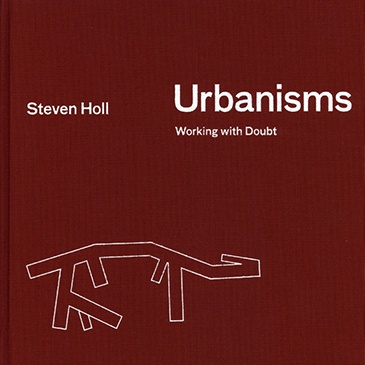 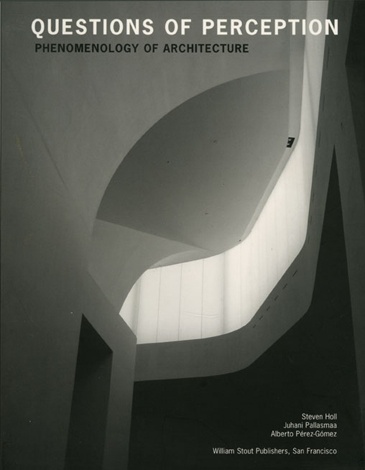 Questions of Perception: Phenomenology of Architecture (with Juhani Pallasmaa and Alberto Perez-Gomez) 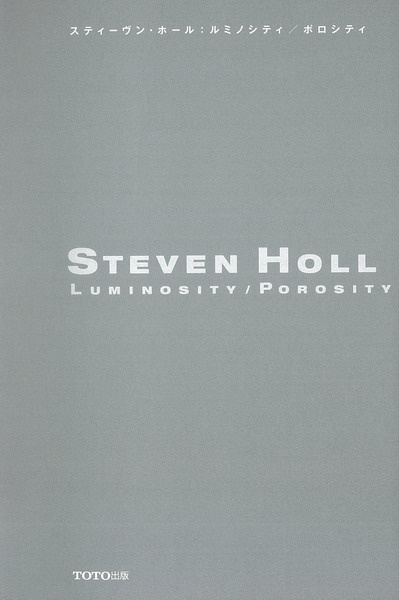 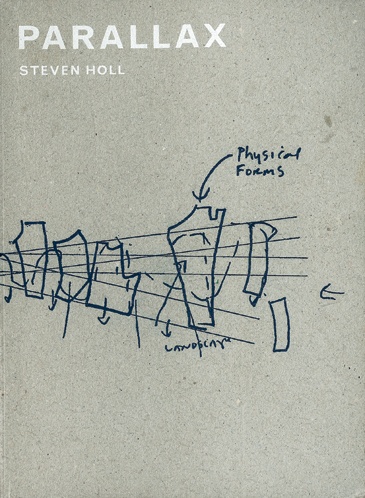