Hilary Sample is the IDC Professor of Housing Design and Sequence Director of the Core Architecture Studios at GSAPP, and Co-Founder of the New York-based architecture and design studio MOS. Since its establishment in 2003, MOS has won major national and international awards and been recognized in significant publications. Monographs about the studio include an issue of El Croquis and Selected Works (Princeton Architectural Press, 2016).

MOS undertakes projects diverse in scale and type, spanning throughout North America, Europe, and Asia. Recent projects include the Petite École in France, a public pavilion for teaching design to children (2019); Laboratorio de Vivienda in Mexico, a housing-focused education center (2018); Krabbesholm School in Denmark, a complex of four art studios (2012); and a photographer’s studio (2020). A collective affordable housing residence in Washington, D.C. is scheduled for completion in 2022.

The work of MOS is held in the permanent collections of the Museum of Modern Art in New York, the Art Institute of Chicago, Harvard University’s Frances Loeb Library, and Columbia University’s Butler Library.

Sample, along with Michael Meredith, is a recipient of Cooper Hewitt, Smithsonian Museum’s National Design Award in Architecture (2015) and the United States Artists Award (2020). 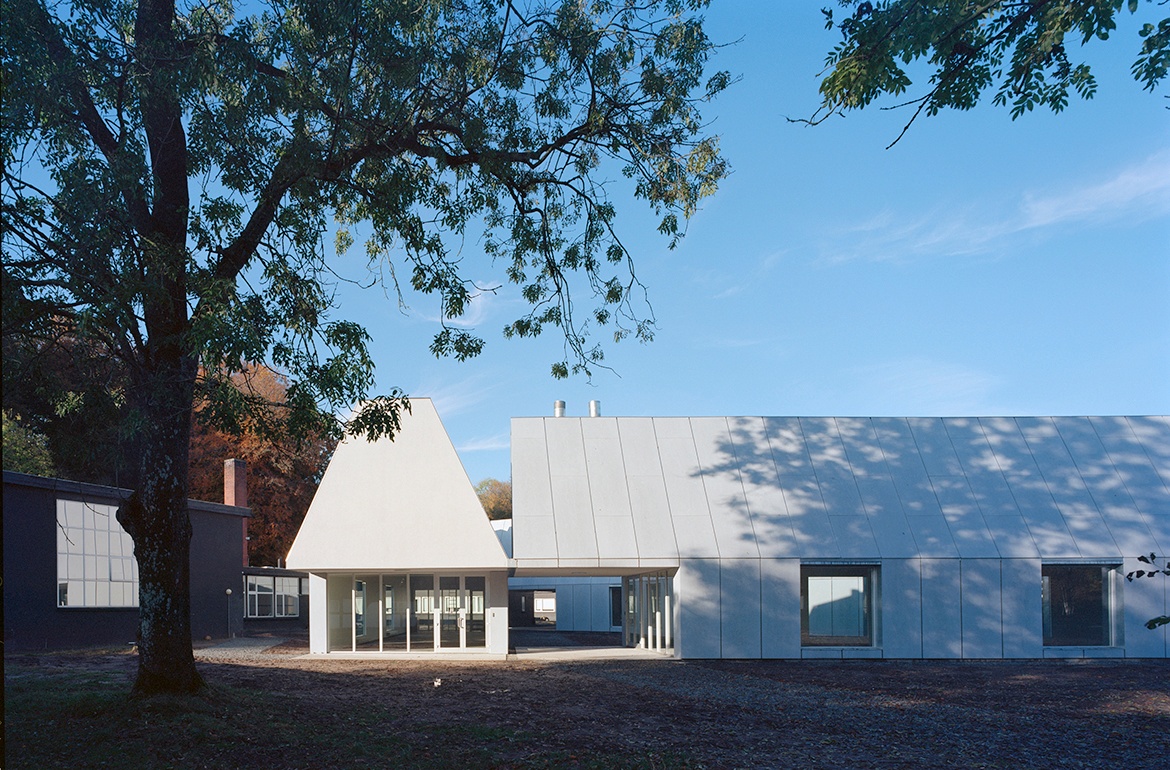 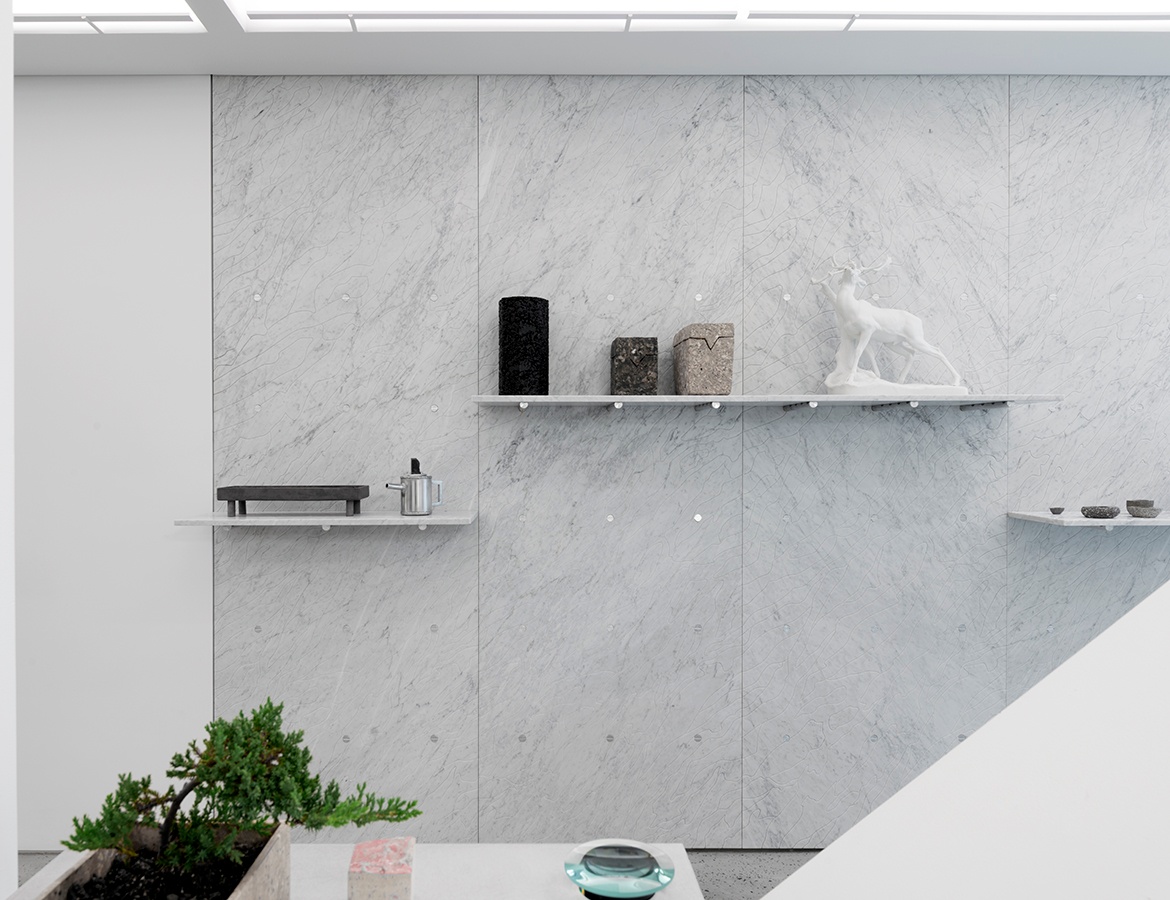 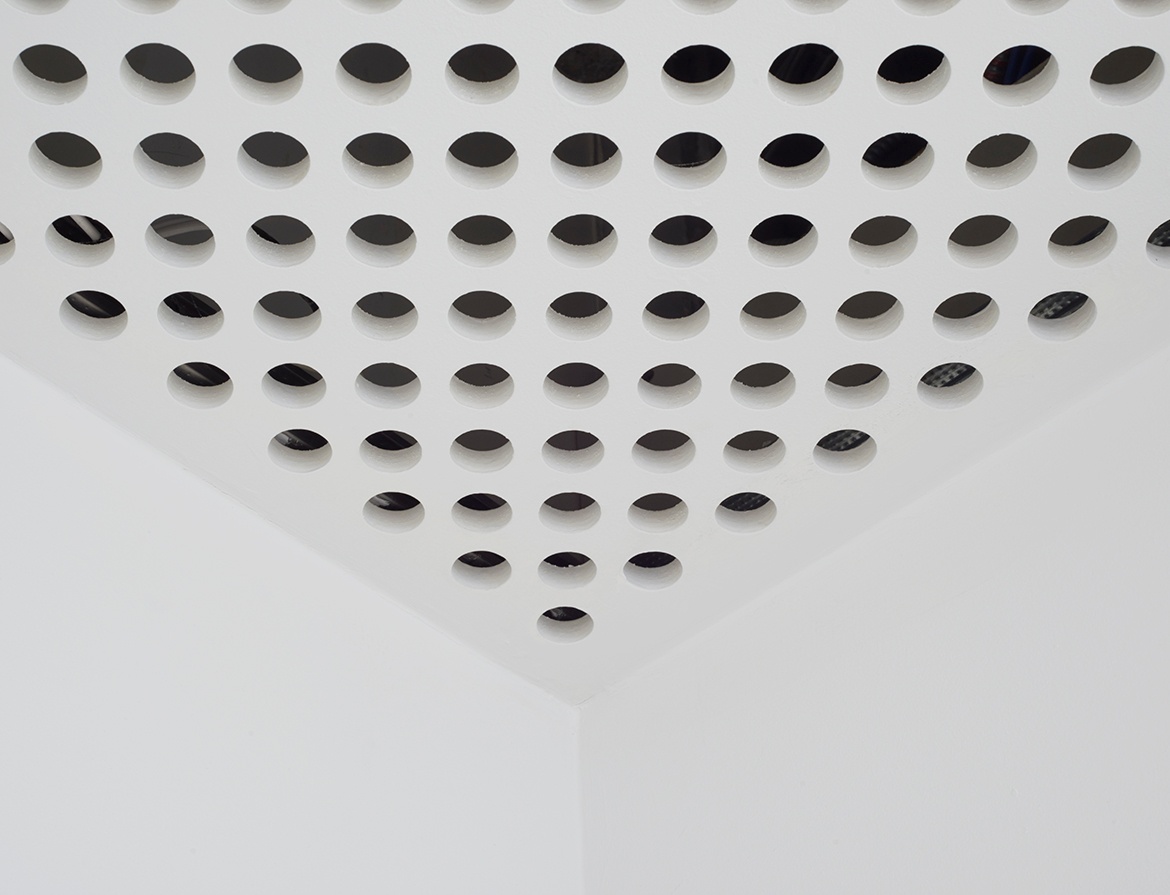 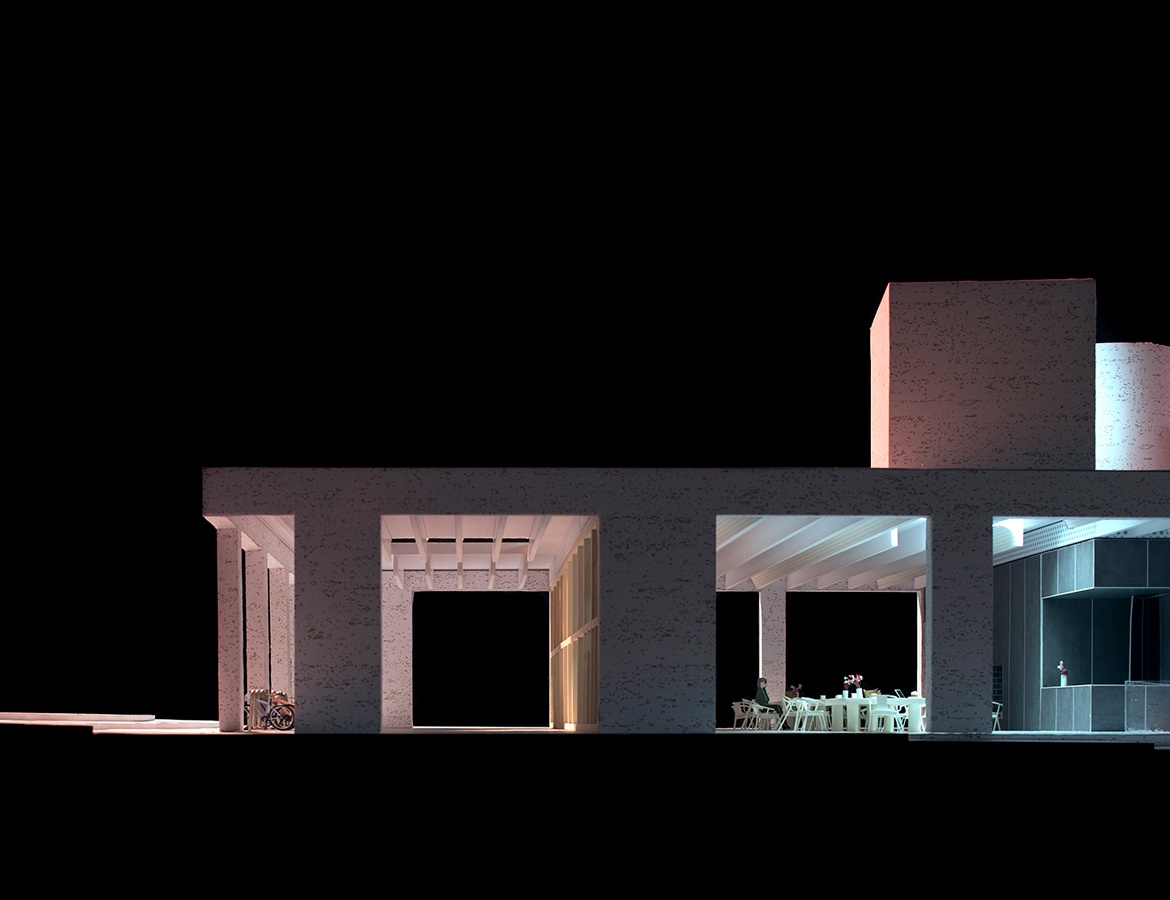 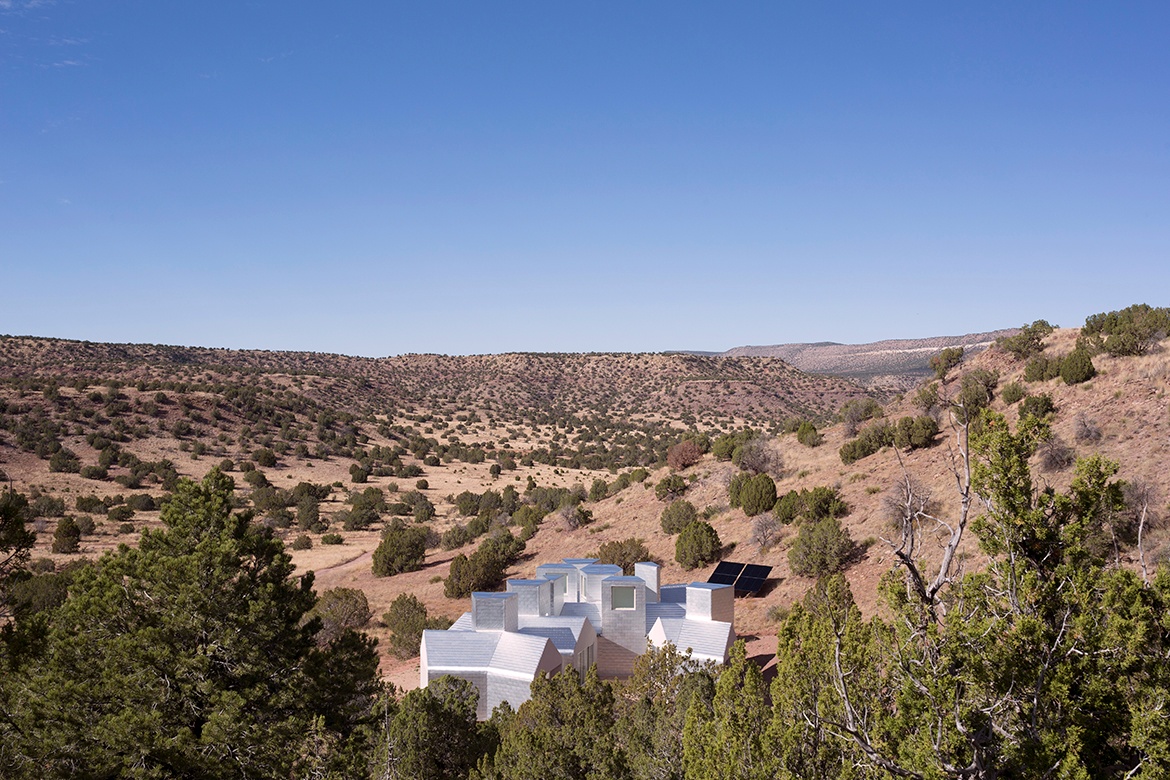