A lecture by Giovanni Piovene and Ambra Fabi, Co-Founders of PioveneFabi.

PioveneFabi is an office based in Milan, which works in national and international context in the fields of architecture, urban research and design. The office work has been exhibited in the following venues: Trienal de Arquitectura de Lisboa (2013 and 2016), Rotterdam Biennale (2014), Chicago Architecture Biennial (2015), Campo (Rome, 2016) and Frac Orleans (2017). The office will co-curate the next Lisbon Architecture Trienniale in 2019, together with Eric Lapierre, Sebastien Marot, Mariabruna Fabrizi and Fosco Lucarelli.

Ambra Fabi graduated in Architecture in Mendrisio. She has worked as art director and project leader at the Architeckturbüro Peter Zumthor und Partner and as a freelance architect in Milan. In 2012, together with Giovanni Piovene, she founded PIOVENEFABI. She assisted at the Accademia di Architettura di Mendrisio and she is currently teaching at the KU Leuven in Brussels and at École Nationale Supérieure d’Architecture in Marne-la-Vallée Paris Est.

Giovanni Piovene graduated in Architecture in Venice. In 2007 he co-founded the office Salottobuono, of which he has been partner until 2012. He co-founded San Rocco Magazine (2010) and curated the ‘Book of Copies’ book and exhibition (2014). In 2012, together with Ambra Fabi, he founded PIOVENEFABI. He assisted at the Accademia di Architettura di Mendrisio and he is actually part of the FORM teaching unit in École Polytechnique Fédérale de Lausanne (EPFL). He is currently teaching at École Nationale Supérieure d’Architecture in Marne-la-Vallée Paris Est. 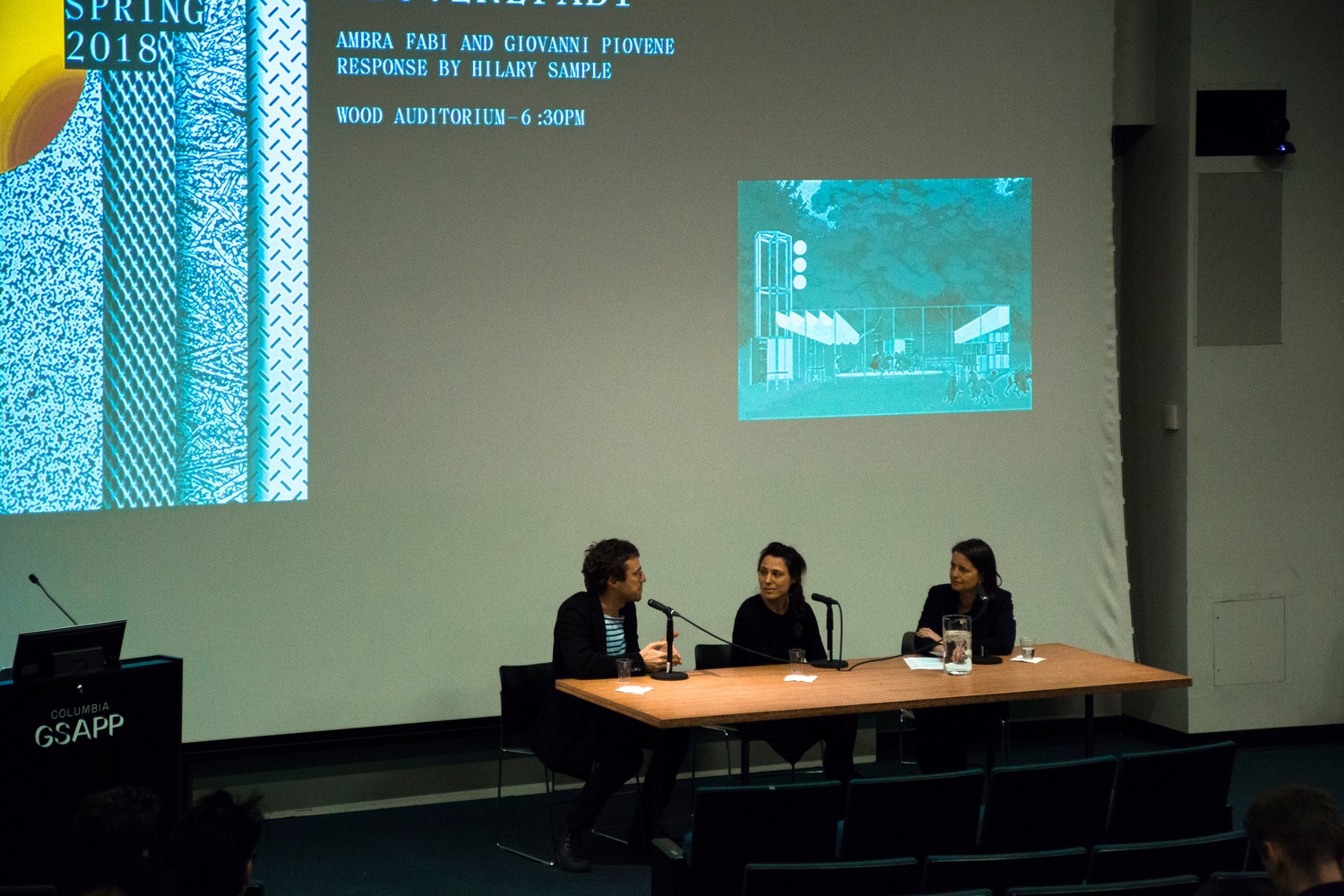 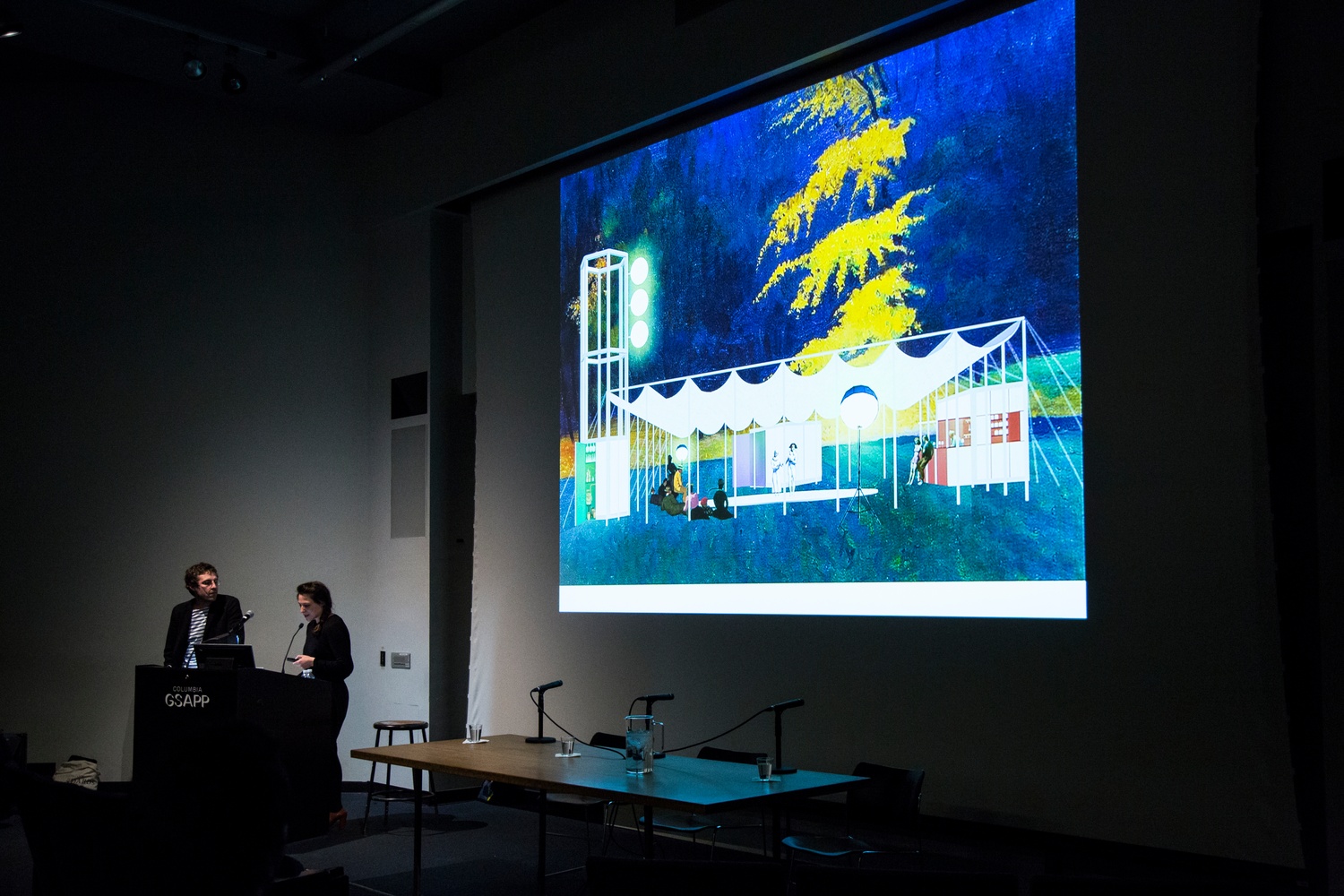 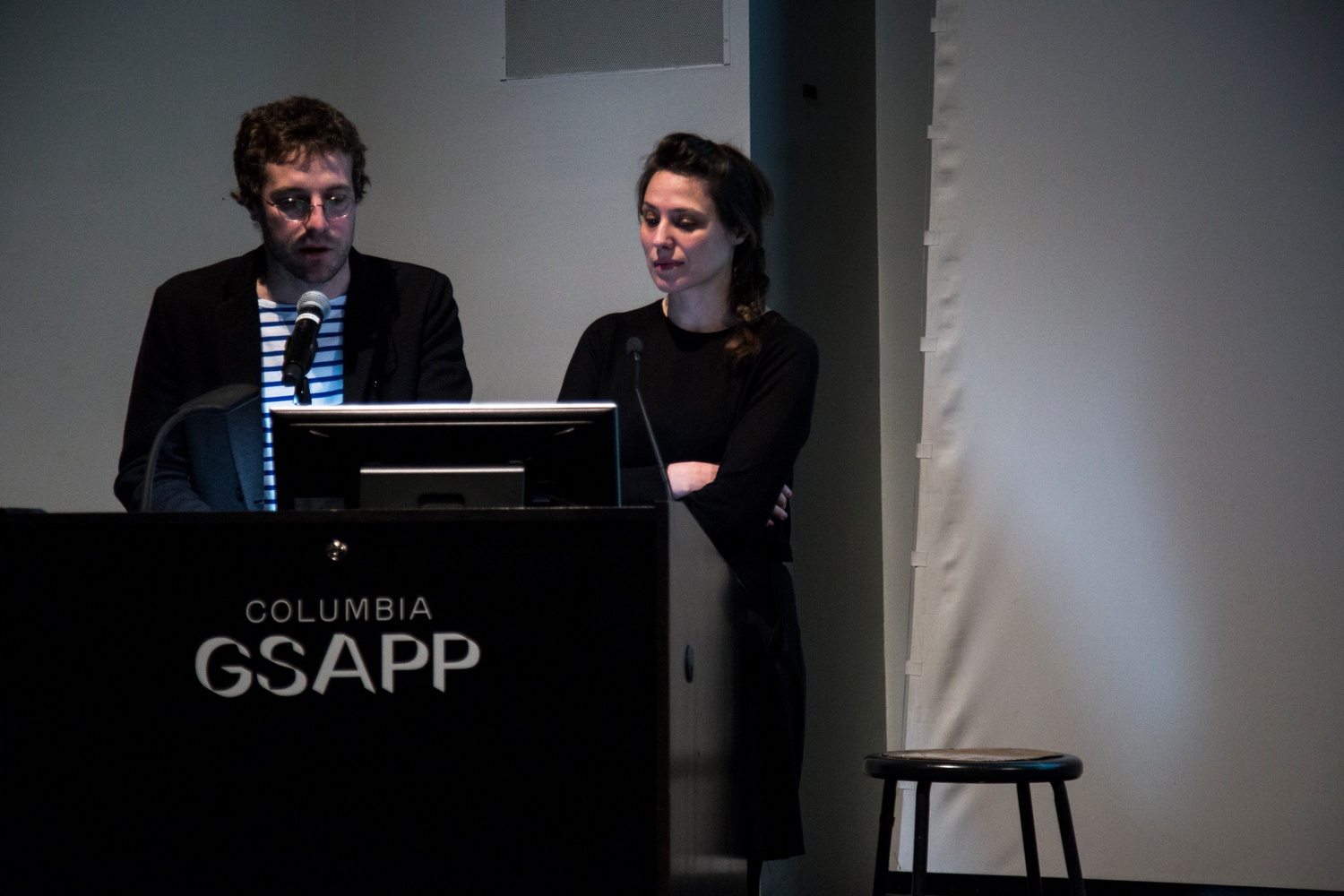 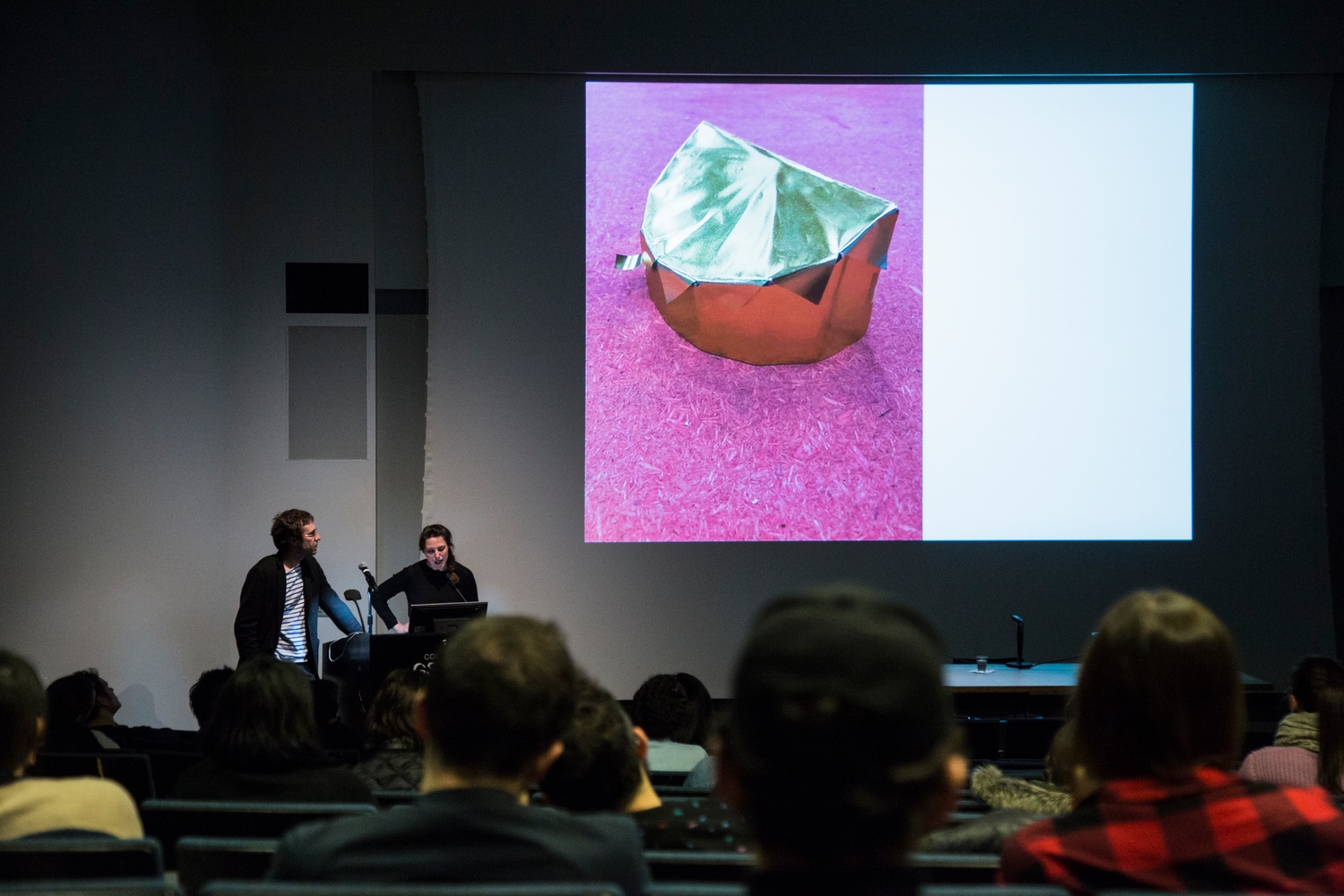 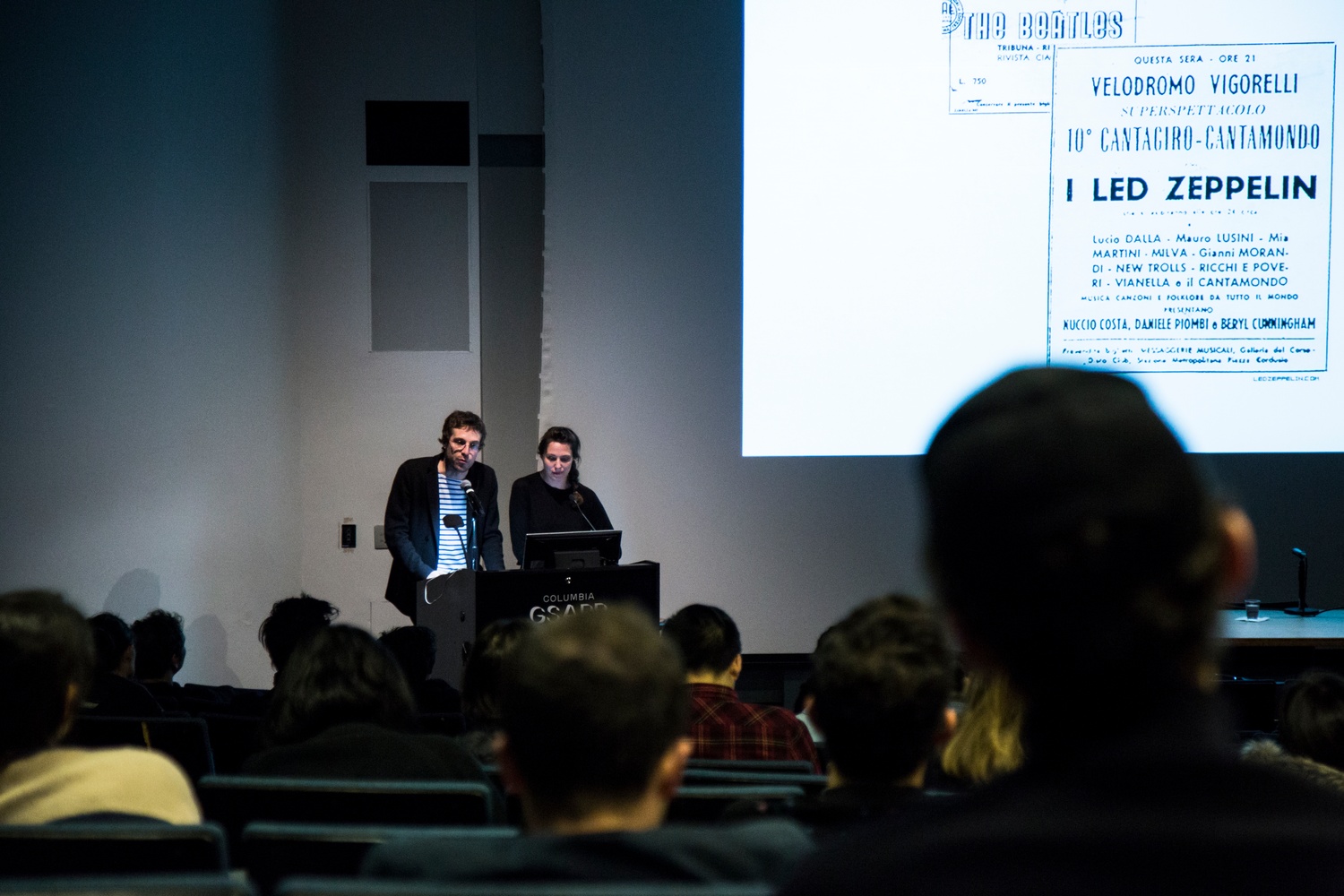