Mimi Hoang is a co-founding principal of nARCHITECTS and an Adjunct Assistant Professor at Columbia GSAPP, where she coordinates the Core 2 Architecture Studios. She received a Master of Architecture from the Harvard Graduate School of Design, and a Bachelor of Science in Architecture from M.I.T. She regularly lectures on the work of nARCHITECTS and participates in symposia focusing on the themes of innovative contemporary practices, urban living, density, new housing models and alternate construction models.

nARCHITECTS received the 2016 Arts and Letter Award in Architecture from the American Academy of Arts and Letters, a 2017 AIA National Institute Award, the 2017 AIA New York State Firm of the Year Award, the 2006 Architectural League of New York’s Emerging Voices and the 2005 Canadian Rome Prize. Their upcoming book, Buildings and Almost Buildings, will be published by Actar in Fall 2018.

Mimi Hoang and Eric Bunge speak with Dean Amale Andraos about their recent work with nARCHITECTS and the Core Architecture studios they teach at Columbia GSAPP. 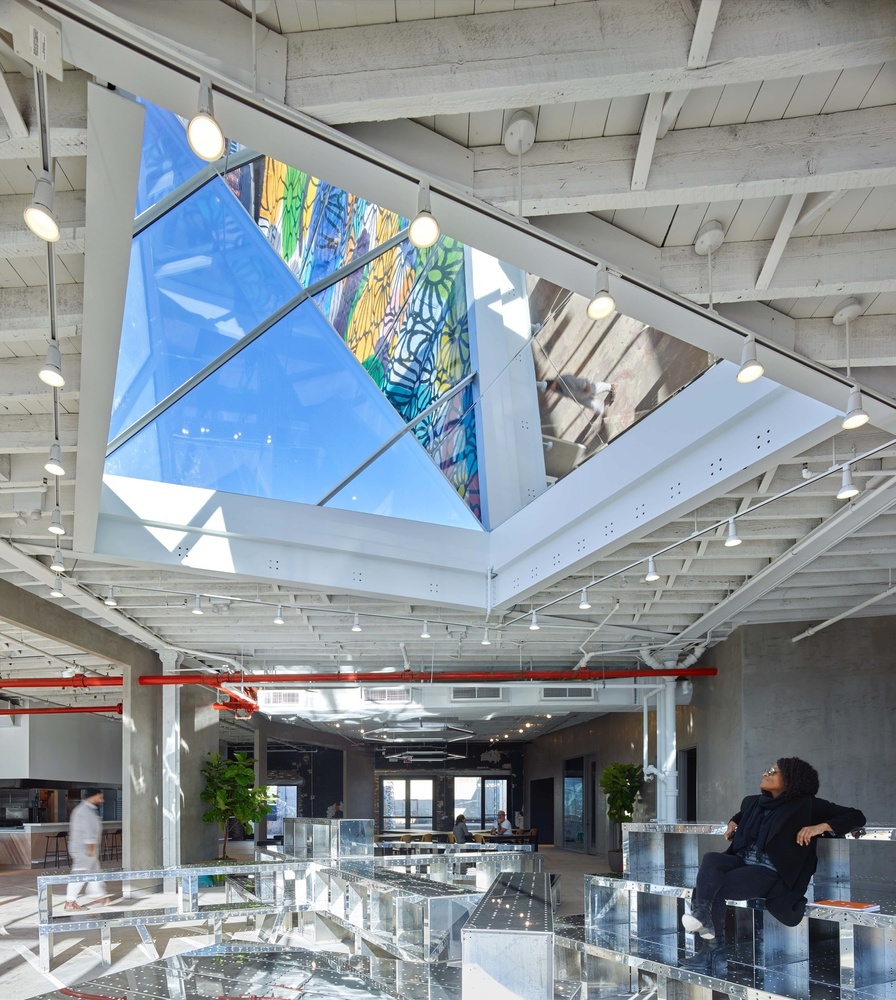 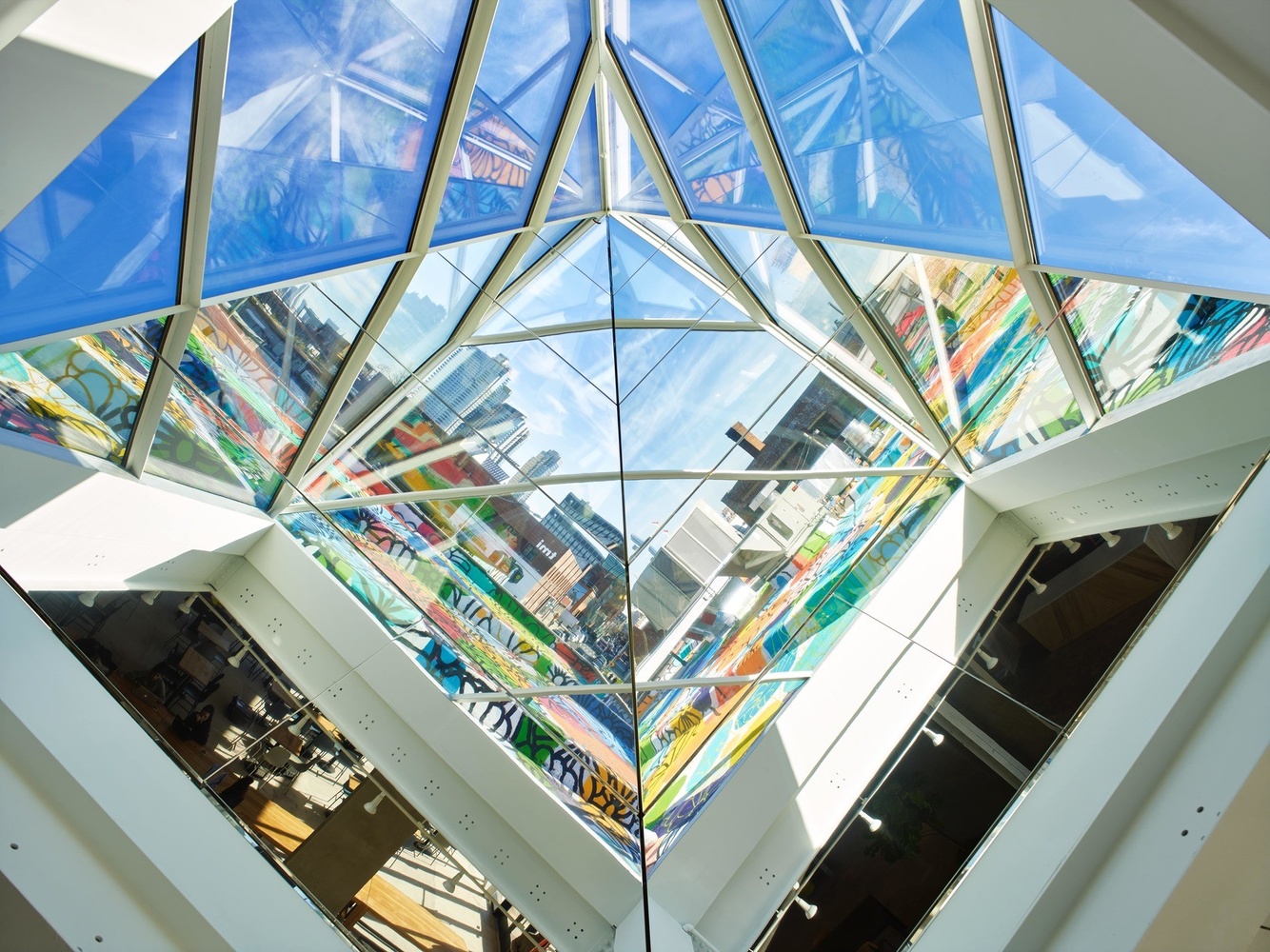 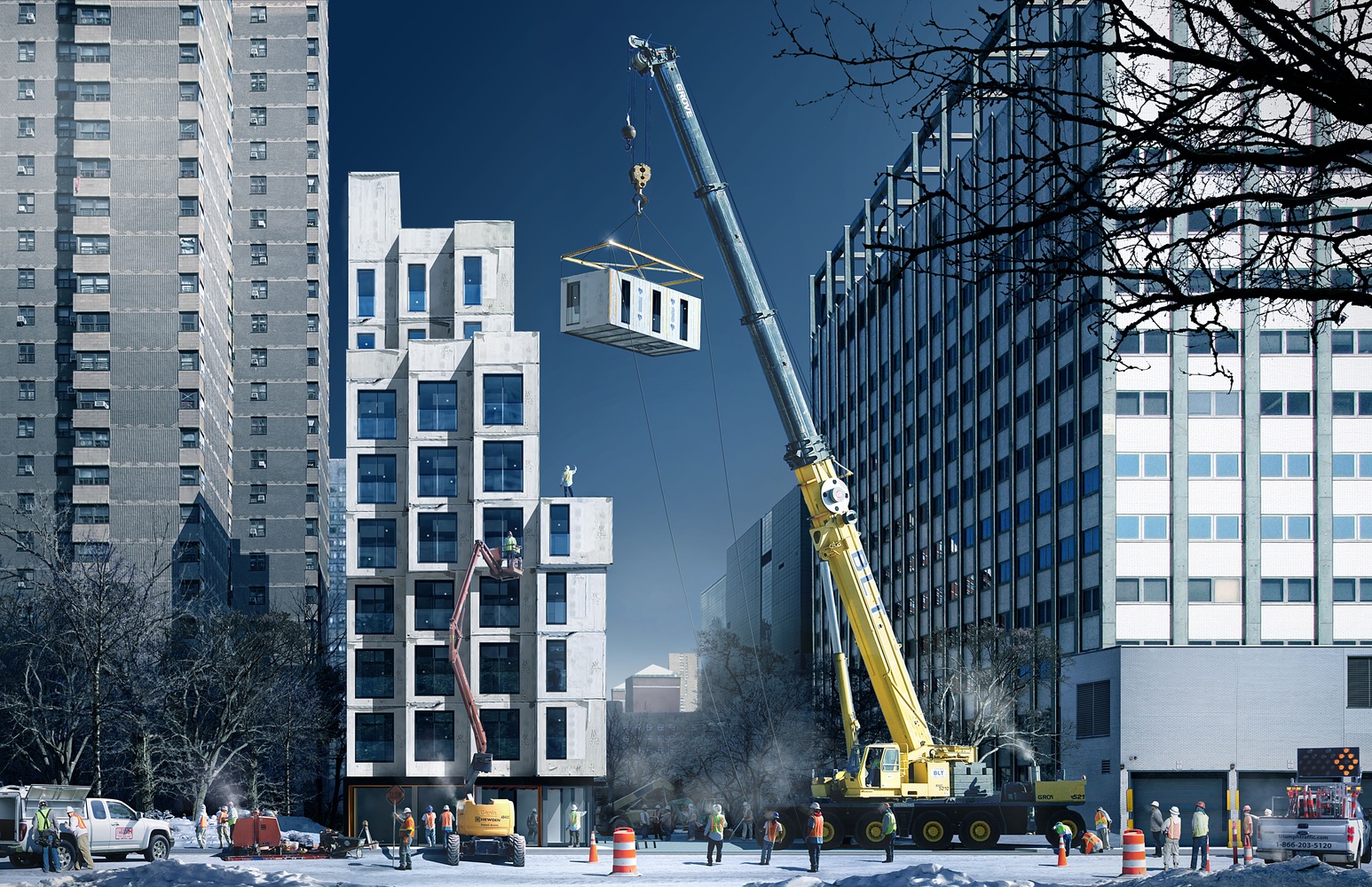 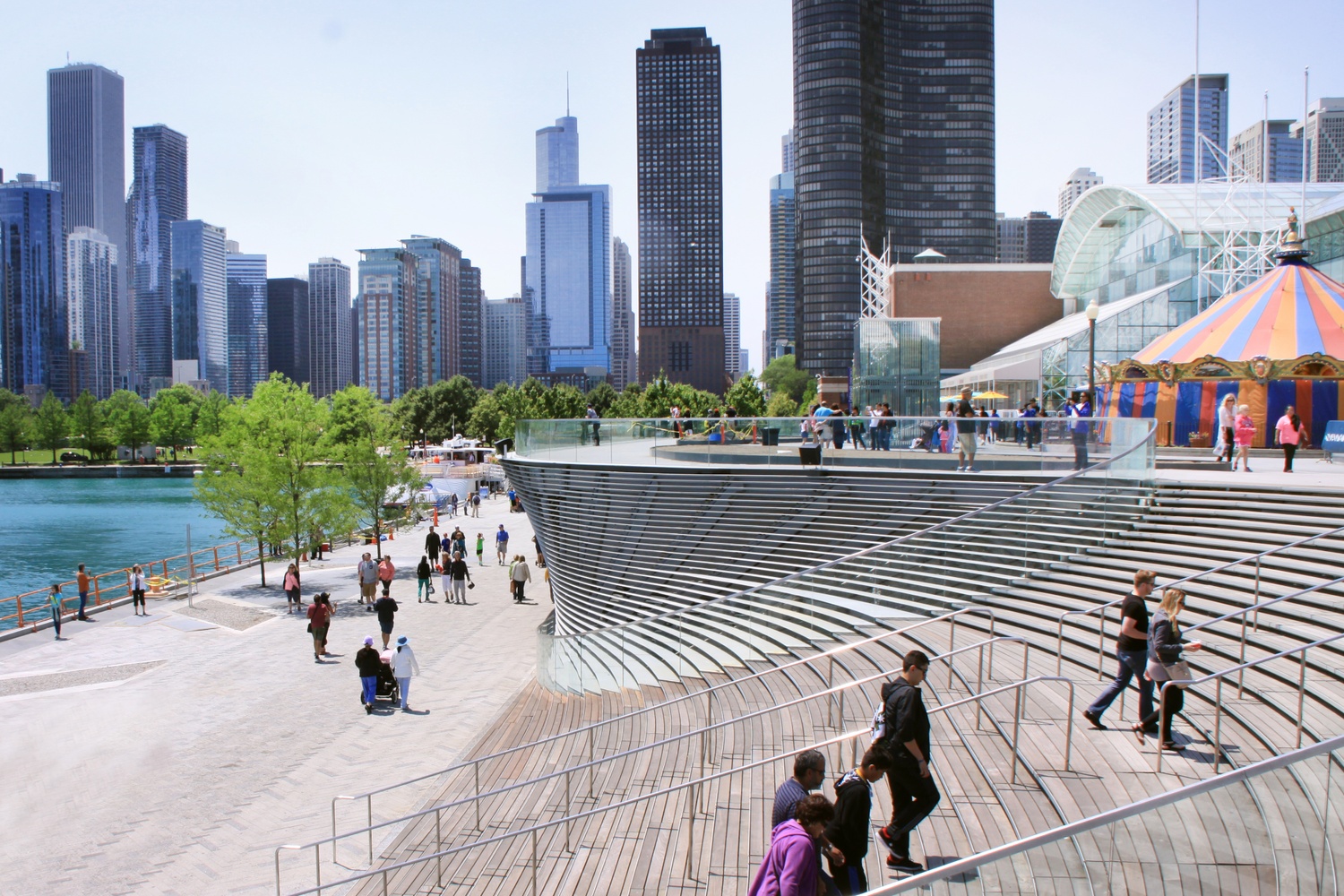 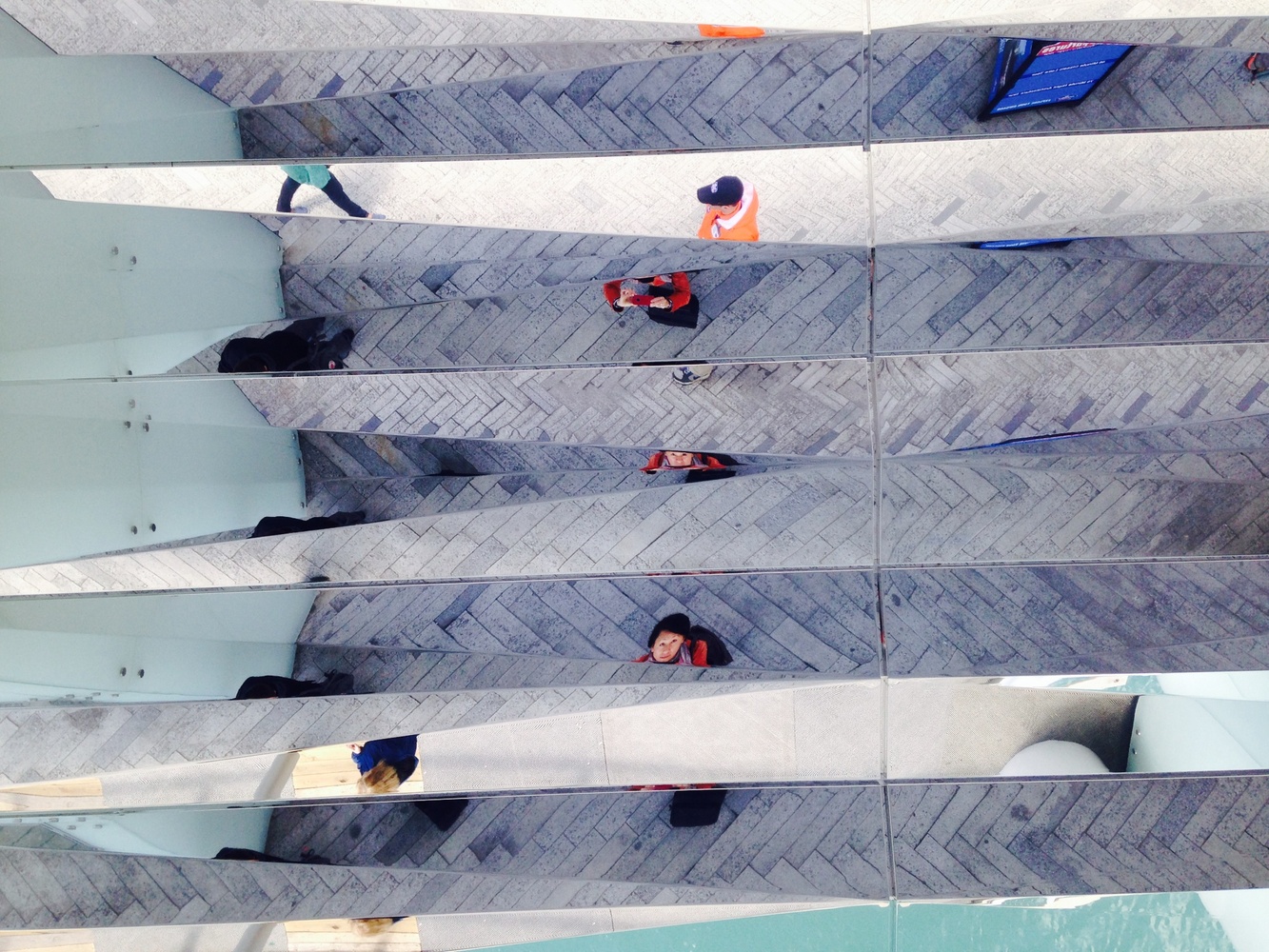