Taught in two parallel sections, this studio engages the site of the Old Essex County Jail in Newark, New Jersey. Built in 1837, with major wings added in 1890 and 1895, the original stone and brick buildings were designed by the Philadelphia architect John Haviland, who earned fame for his numerous public buildings including notable prisons. While considered a model facility at its inception, by the middle of the 20th century the Essex County Jail was notorious for overcrowding and unsafe conditions, and was decommissioned after a new county jail opened in 1971. The buildings were used as offices and storage for a period, and completely abandoned in the early 1990s. After a fire in 2001 and years of water penetration through open roofs, the complex is in a state of extreme deterioration. 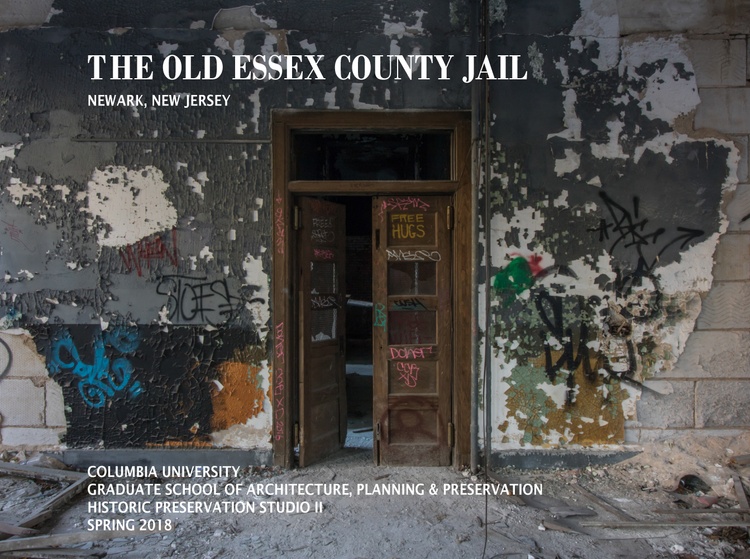