Tim Michiels is a structural engineer, designer and preservationist. He is an Adjunct Assistant Professor at Columbia GSAPP and works as a project manager at Old Structures Engineering in New York. Tim received his PhD in Structural Engineering from Princeton University (NJ, USA), where his research focused on the structural analysis of historic buildings and on developing design methods for vaulted shell structures in earthquake areas. He also holds a Master’s in Conservation of Monuments and Sites from the Raymond Lemaire International Center for Conservation (Belgium) and a Master’s in Civil Engineering from K.U. Leuven (Belgium).

Since 2013 Tim has served as an engineering consultant for the Getty Conservation Institute on their Earthen Architecture Initiative, developing and implementing seismic retrofitting techniques for historic adobe monuments in Peru and authoring publications on the material testing and seismic strengthening of earthen buildings. Additionally, he has worked on preservation, construction and design campaigns in Belgium, Ecuador, Italy, Spain, Morocco, Colombia and the USA, and has been a visiting researcher at the University of RomaTre (Italy) and the University of Cambridge (UK).

Tim has led projects aimed at creating low embodied carbon structures through employing sustainable materials and revisiting traditional construction techniques. His research was awarded the 2017 Hangai Prize from the International Association of Shell and Spatial Structures (IASS) and the Thornton Tomasetti Student Innovation Award (2016). Tim has also been named a Princeton Energy and Climate Scholar (2016-2018), and he was awarded fellowships from the Belgian American Educational Foundation (2014) and The J. Paul Getty Foundation (2012-2013). 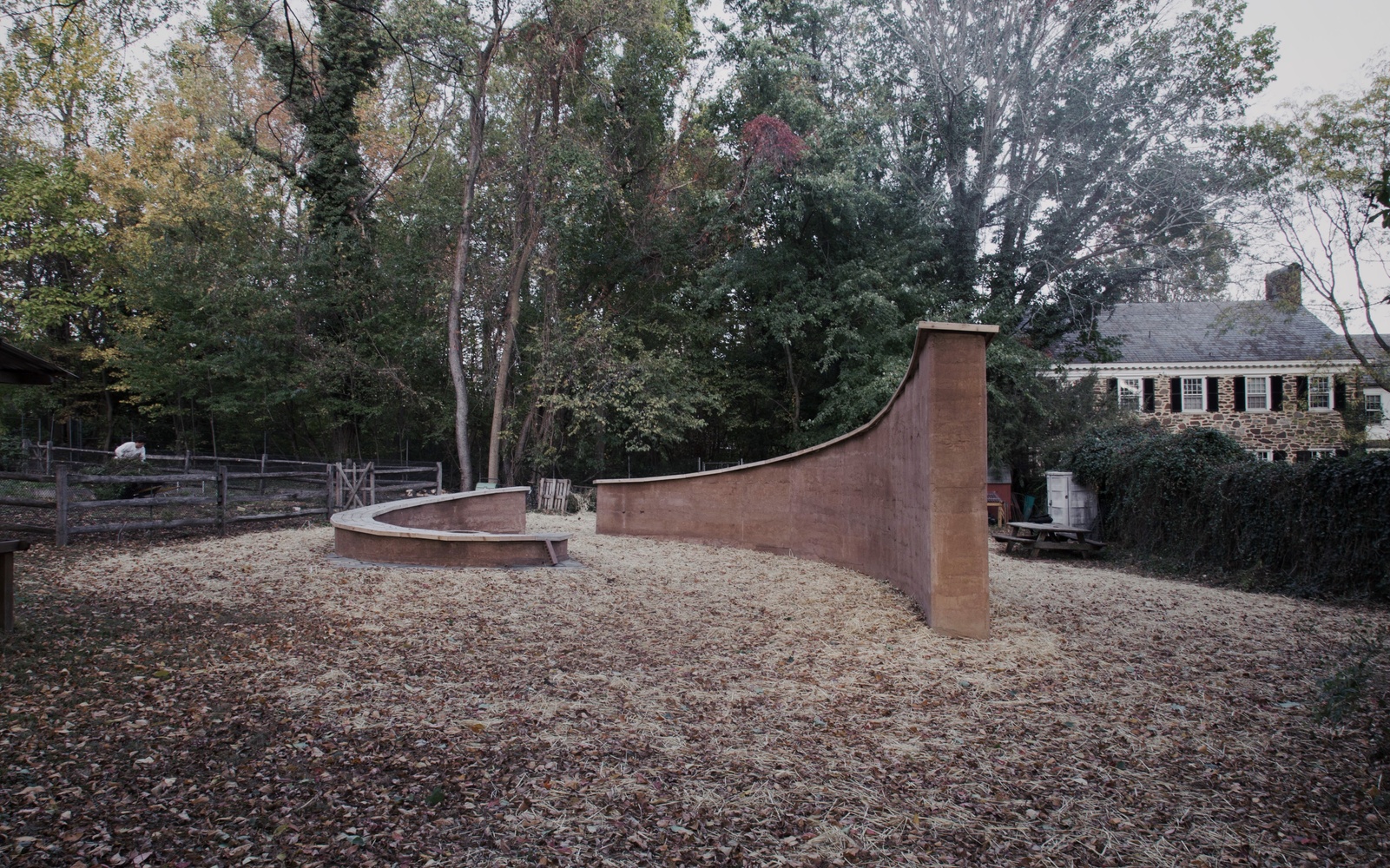 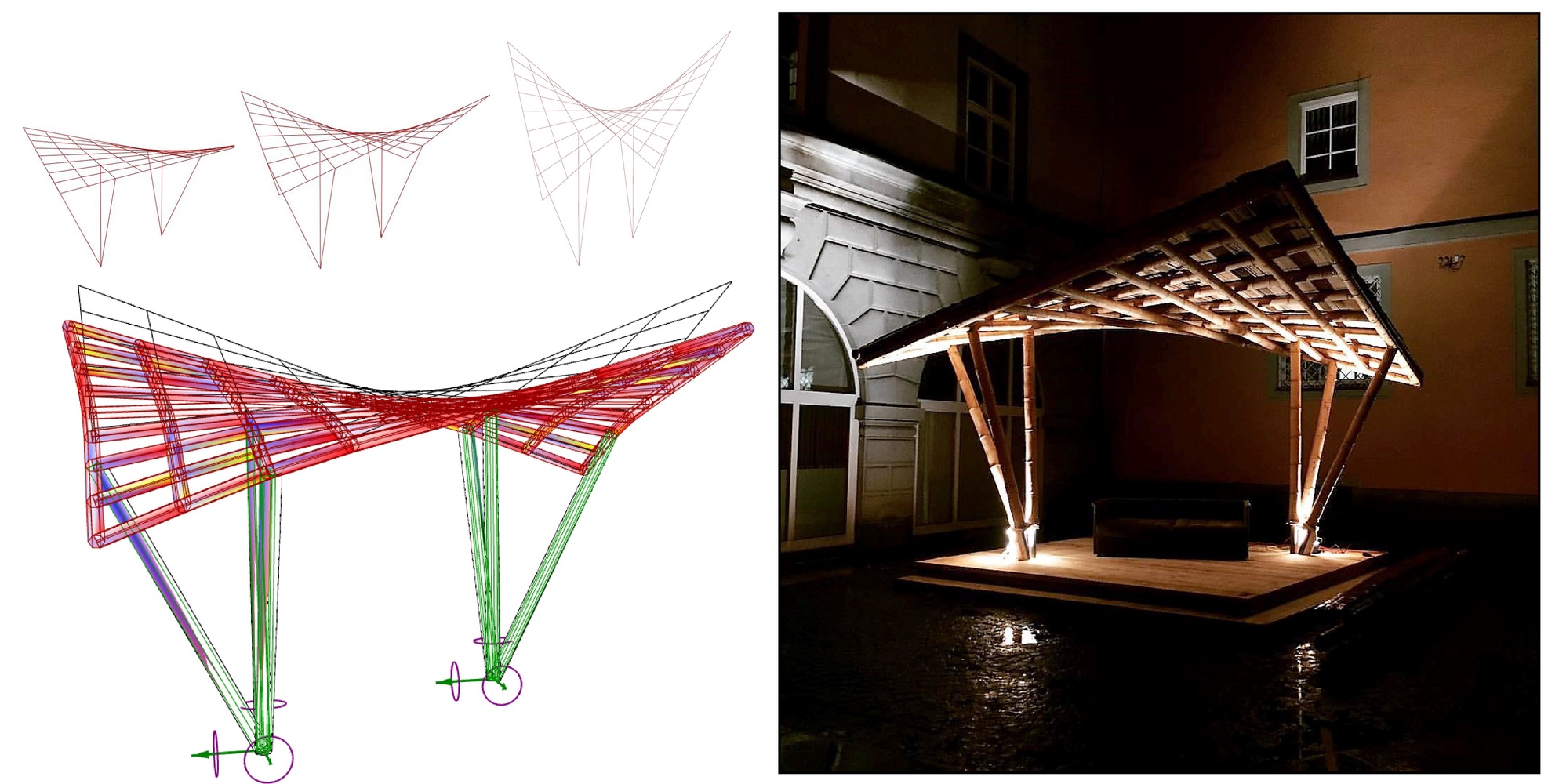 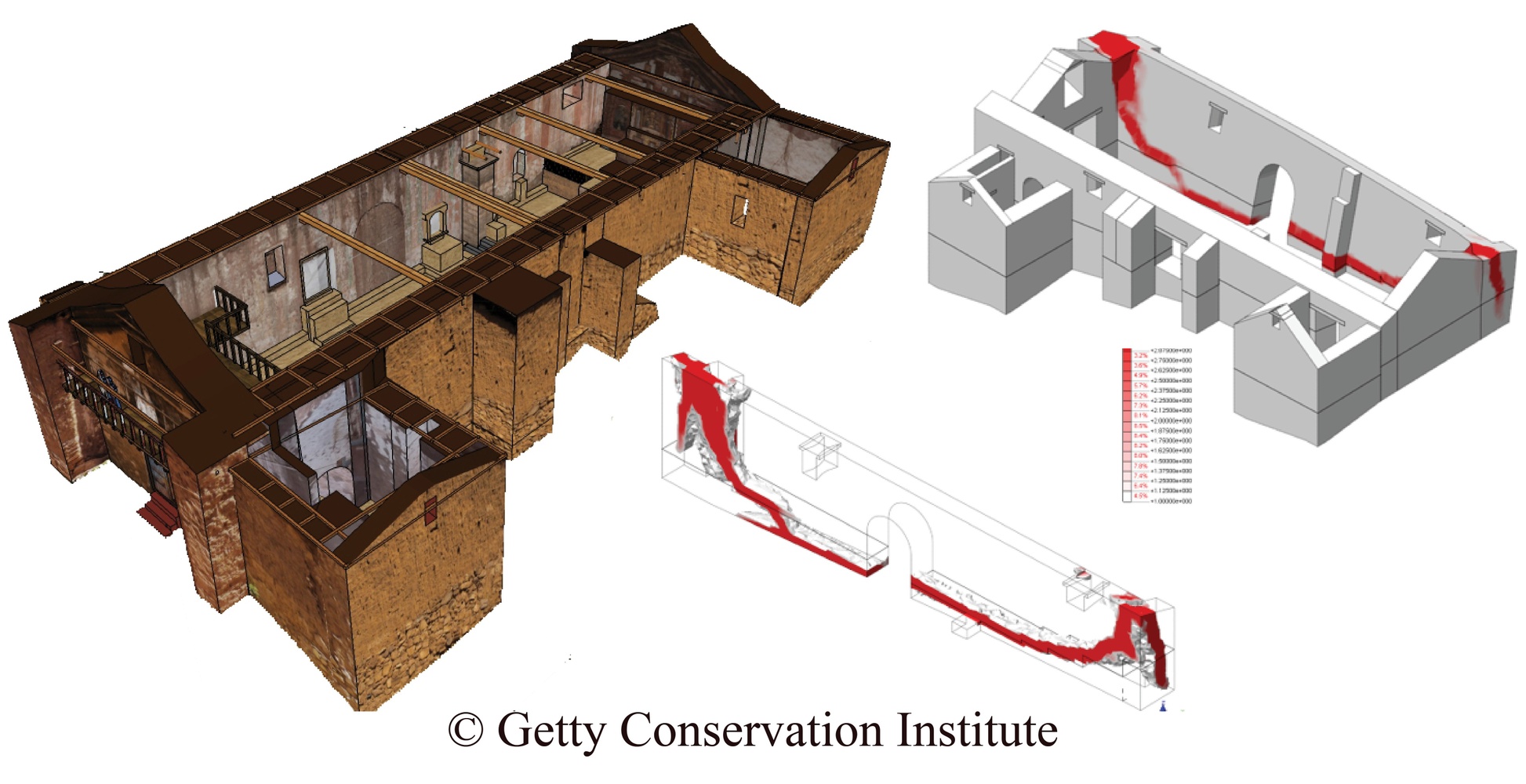 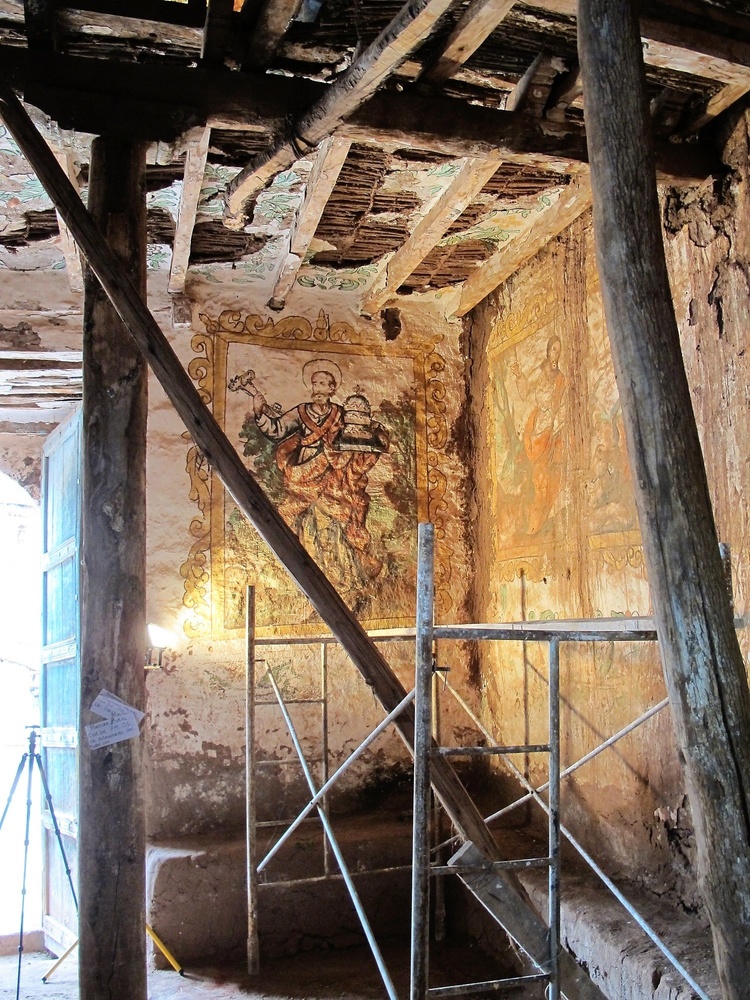 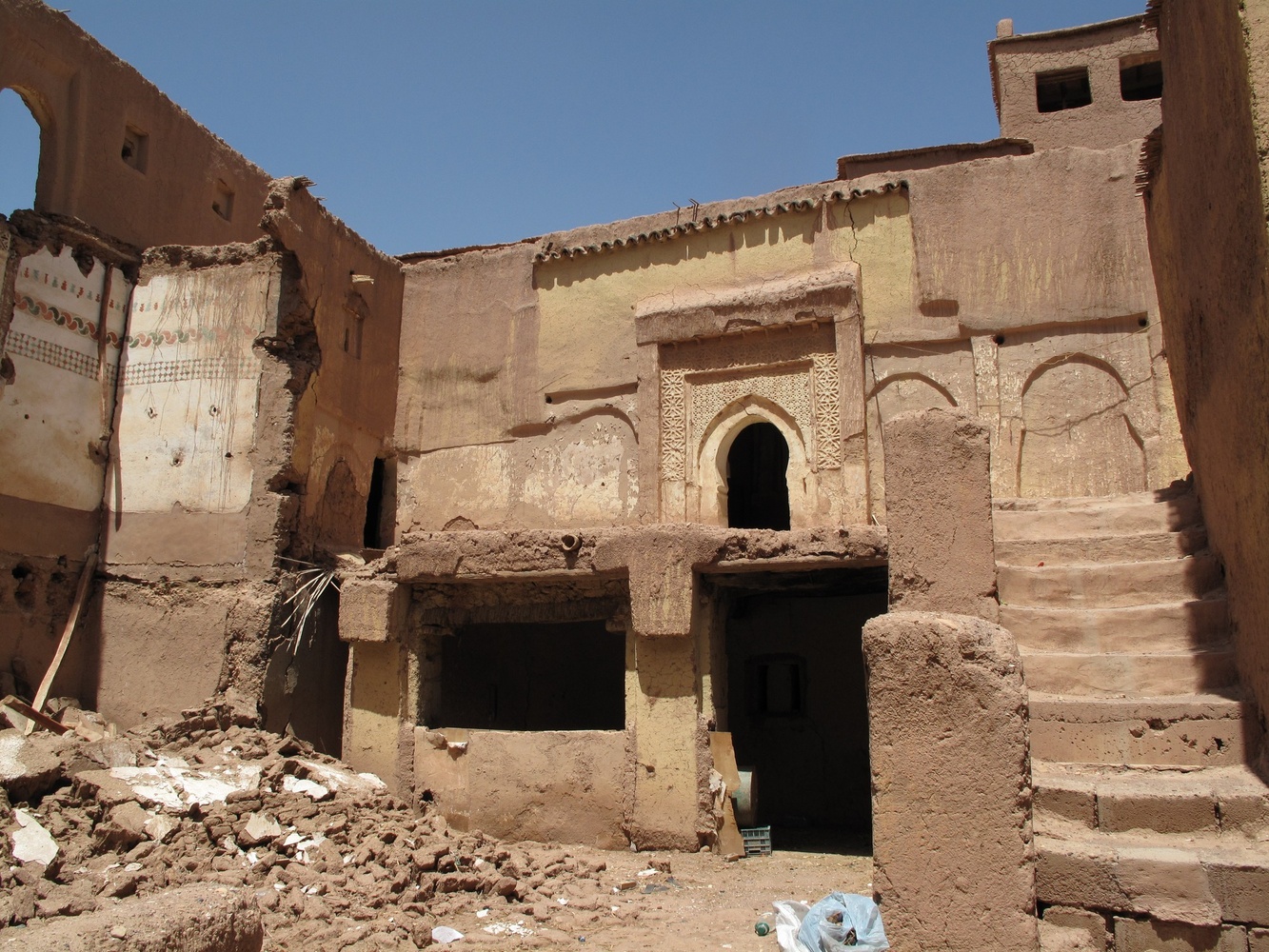 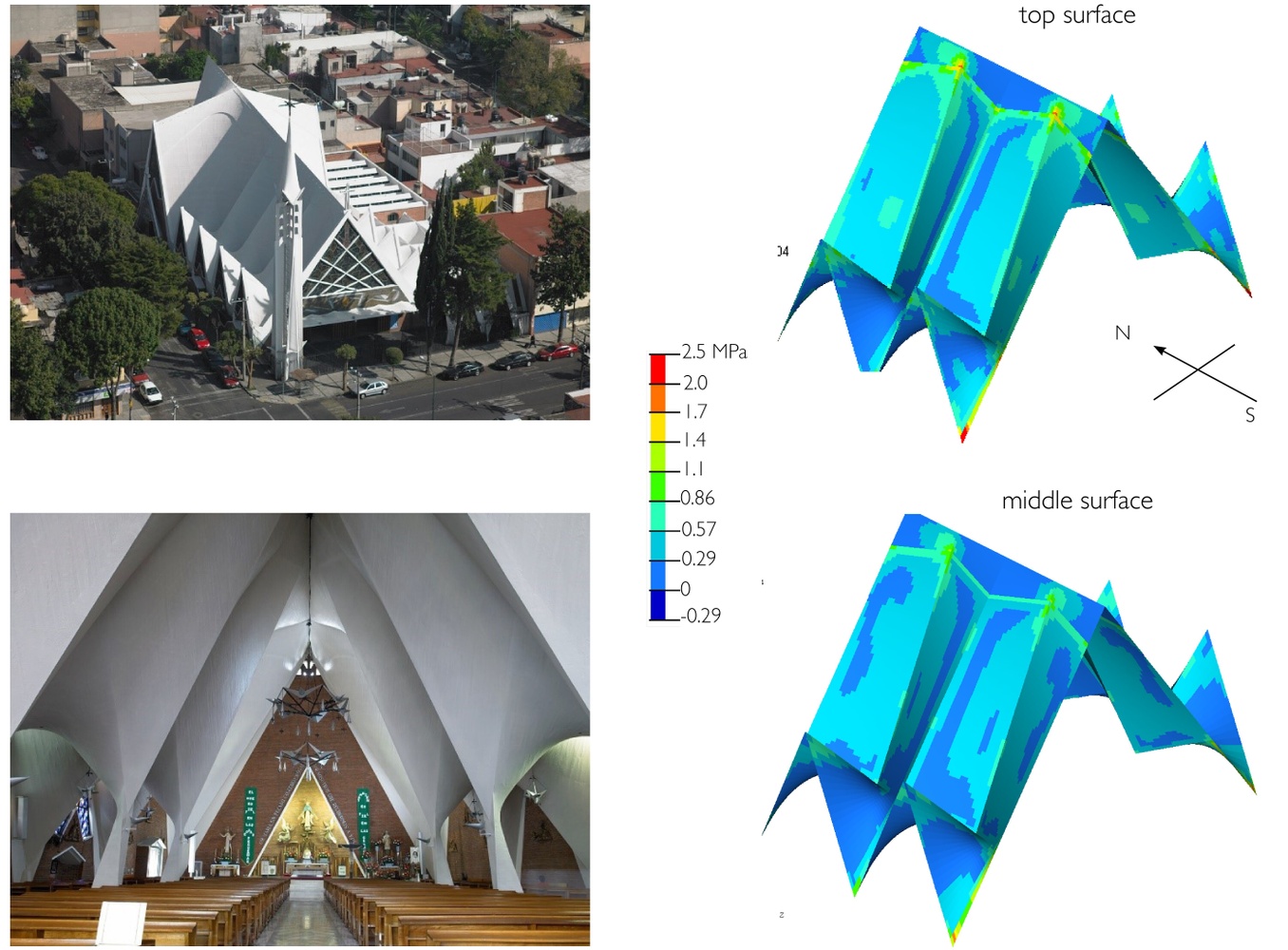 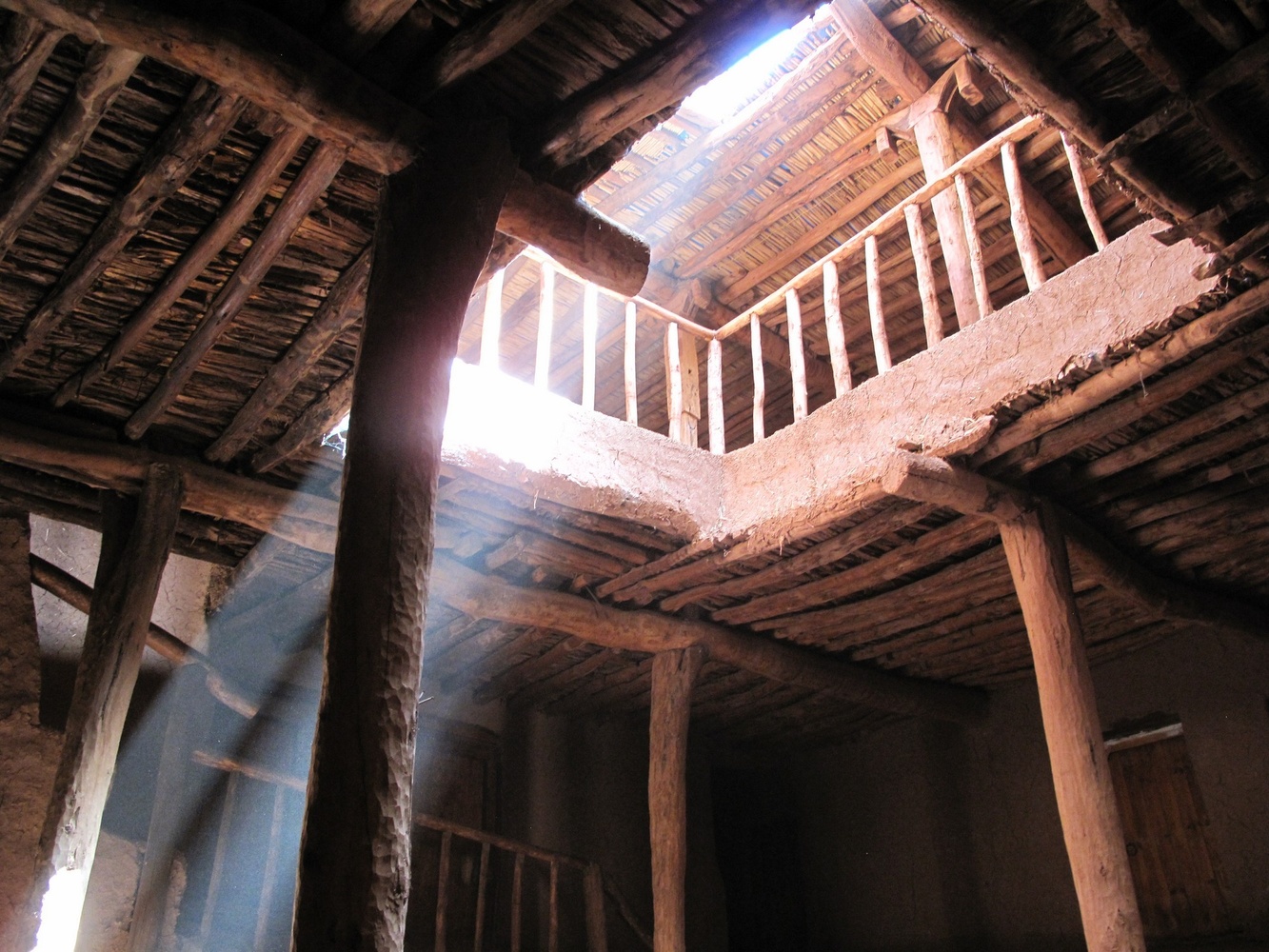