Adjunct Assistant Professor
em2150@columbia.edu
www.mcenaney.co
@LizMacs
M.S. Architecture and Urban Design
Liz McEnaney is an Adjunct Assistant Professor at GSAPP. She has over fifteen years of experience in historic preservation, urban design, and non-profit leadership. She has a demonstrated history of initiating place-based projects and engaging with community stakeholders, and she has partnered with not-for-profit organizations, foundations, and private corporations. Her projects range in location from New York’s Hudson Valley to New Delhi, India to Maputo, Mozambique.

Liz is a founding Trustee of Awesome Newburgh and is on the board of Newburgh’s Fullerton Center, Historic Districts Council and the New York Preservation Archive Project. She is also on the board of Project Hello World. She was a recipient of a Graham Foundation for Advanced Studies in the Fine Arts grant for her ongoing project Maputo Modern.

Liz earned a Master of Science in Historic Preservation from Columbia GSAPP and graduated from Wellesley College.
Recent Work 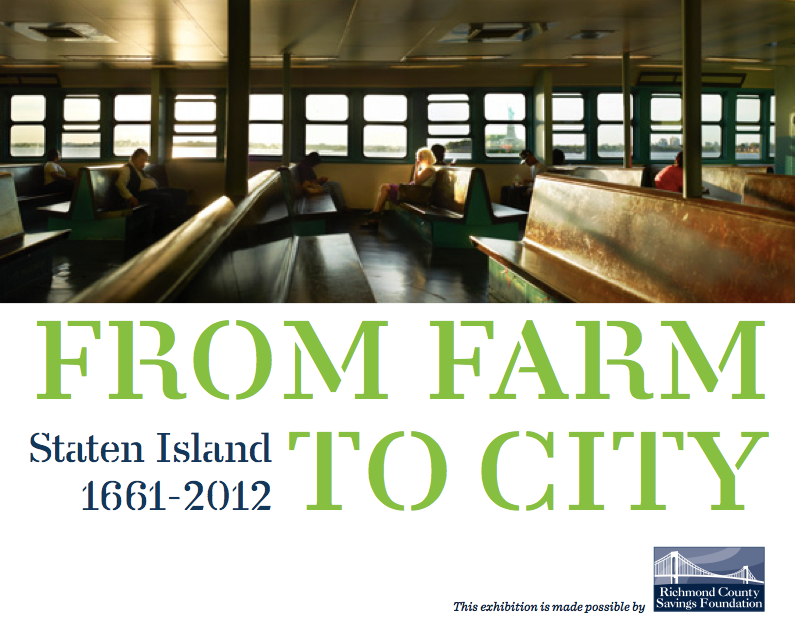 From Farm to City 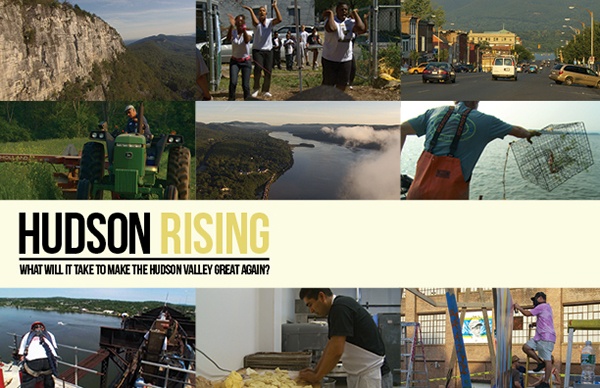 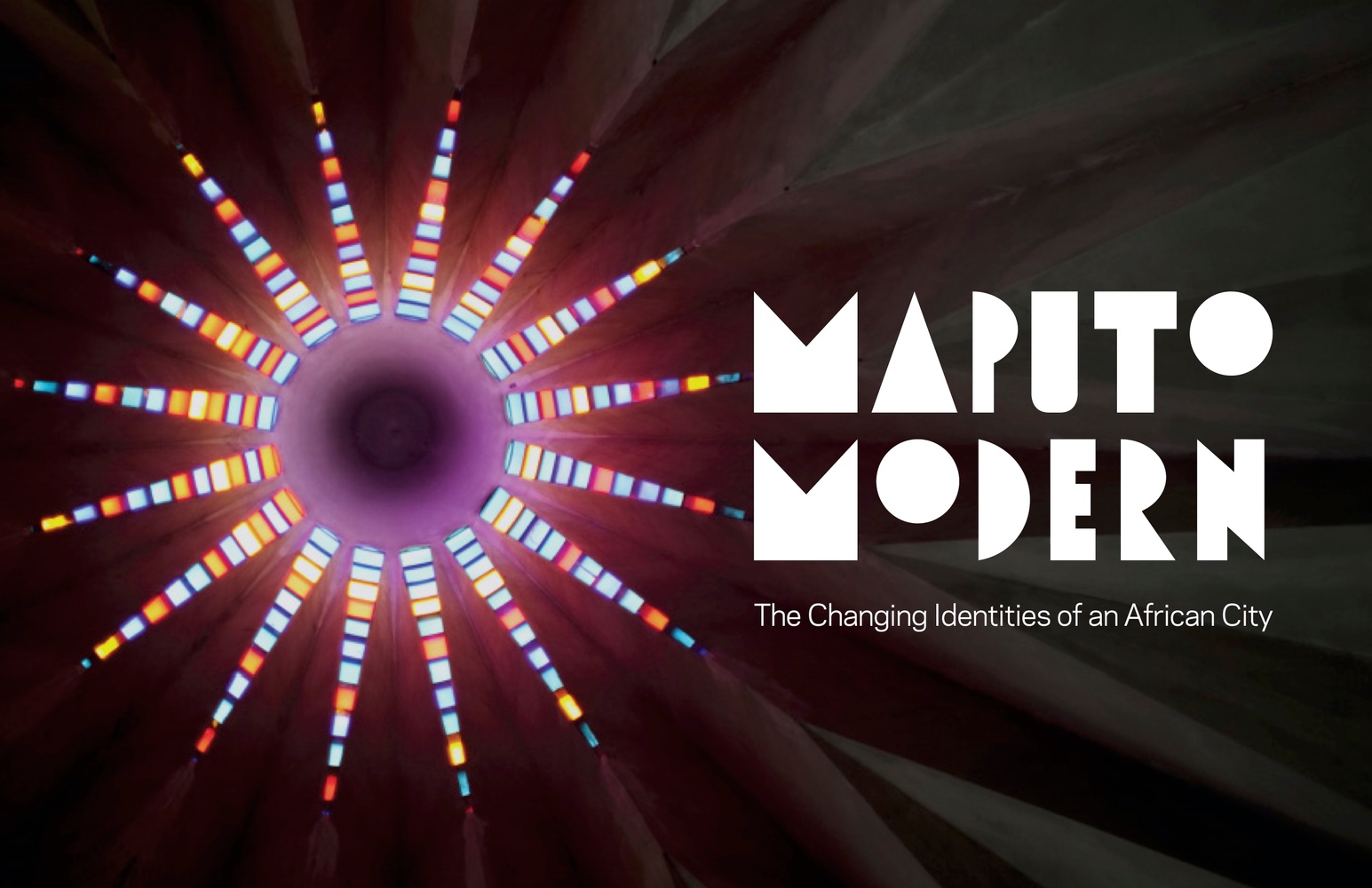 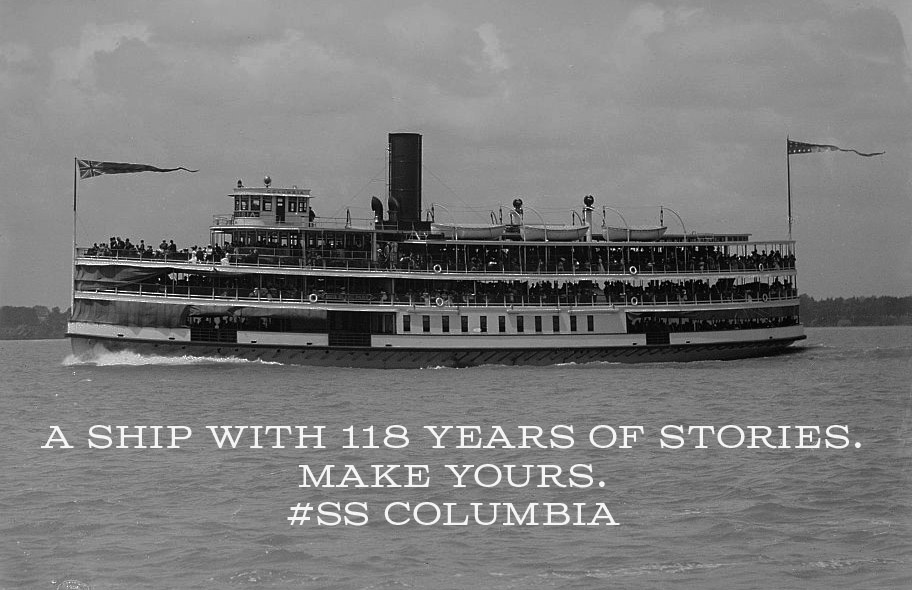