Paul Bentel has taught for over twenty years at Columbia GSAPP in a wide range of areas including historic preservation, architectural design, history of architecture and documentation. He has written and lectured extensively on American architectural history and theory including historic preservation. Paul received his Ph.D. in the History and Theory of Architecture from the Massachusetts Institute of Technology, his Master of Architecture Degree from the Harvard Graduate School of Design and his Bachelor of Arts Degree in Visual and Environmental Studies at Harvard College. Prior to his graduate work, he was a sculptor working in stone in Pietrasanta, Italy.

Paul Bentel is a partner in the studio of Bentel & Bentel, Architects/Planners AIA, and has a multi-faceted career as a practicing architect, educator, architectural historian and preservation advocate. His architectural work includes libraries, gymnasia, classroom, research and religious buildings as well as some of the finest hotels and restaurants in the world including the Modern at the Museum of Modern Art. He is a Fellow of the American Institute of Architects and has an international reputation for design excellence with recognition for his work from the American Institute of Architects, the American Craft Museum at the Smithsonian Institute, the International Interior Design Association, the James Beard Association and the Society of American Registered Architects to name but a few. 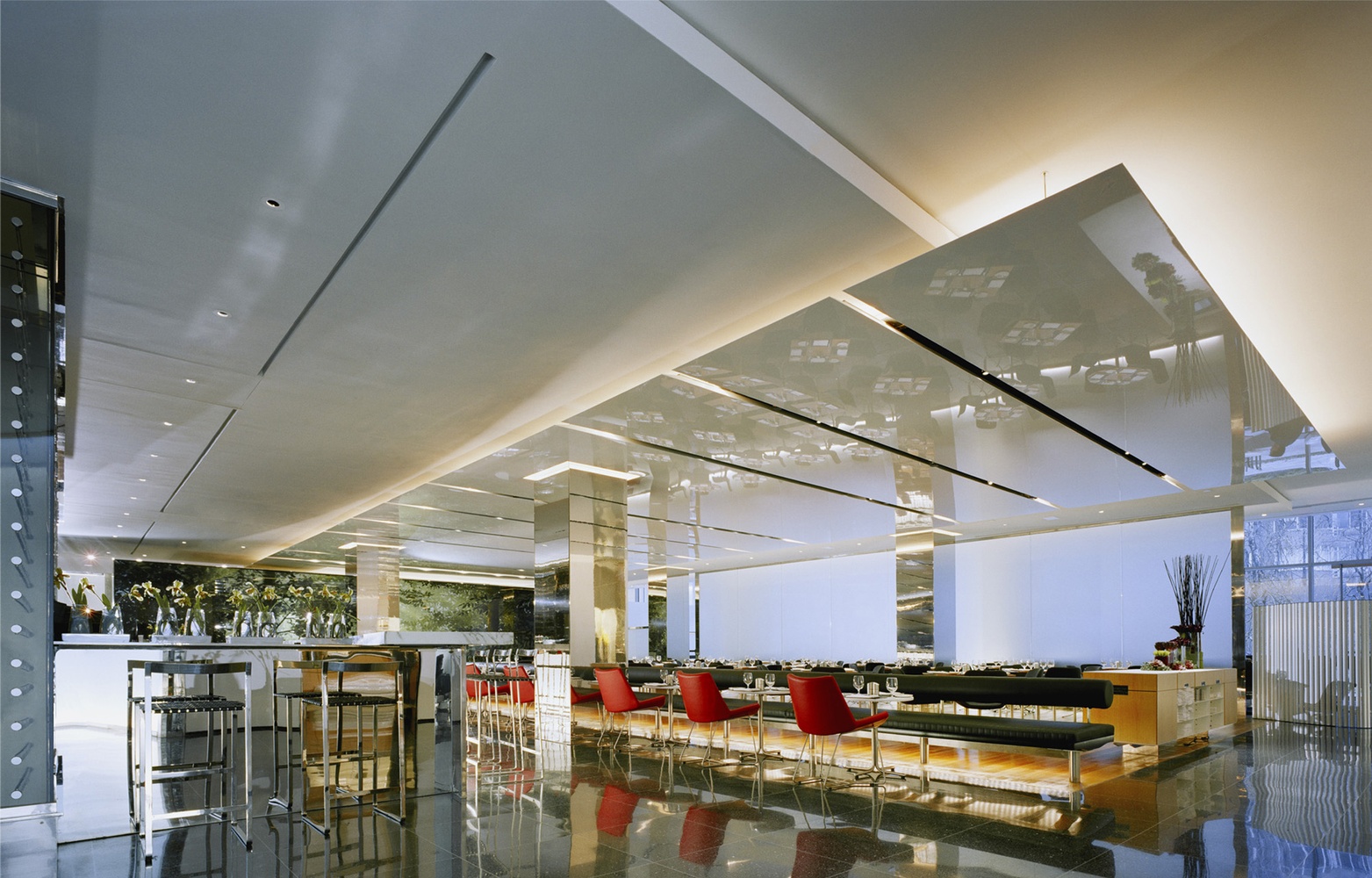 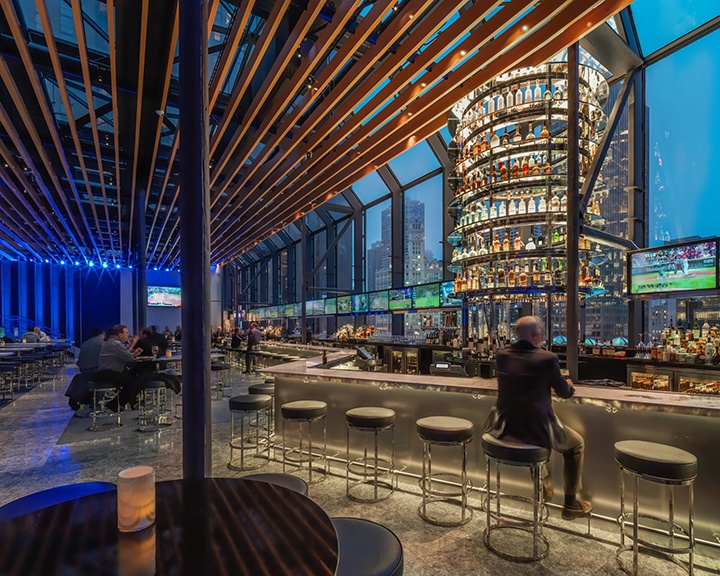 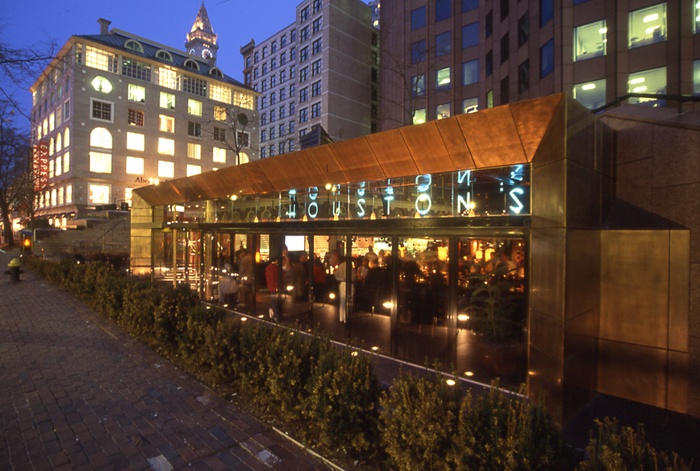 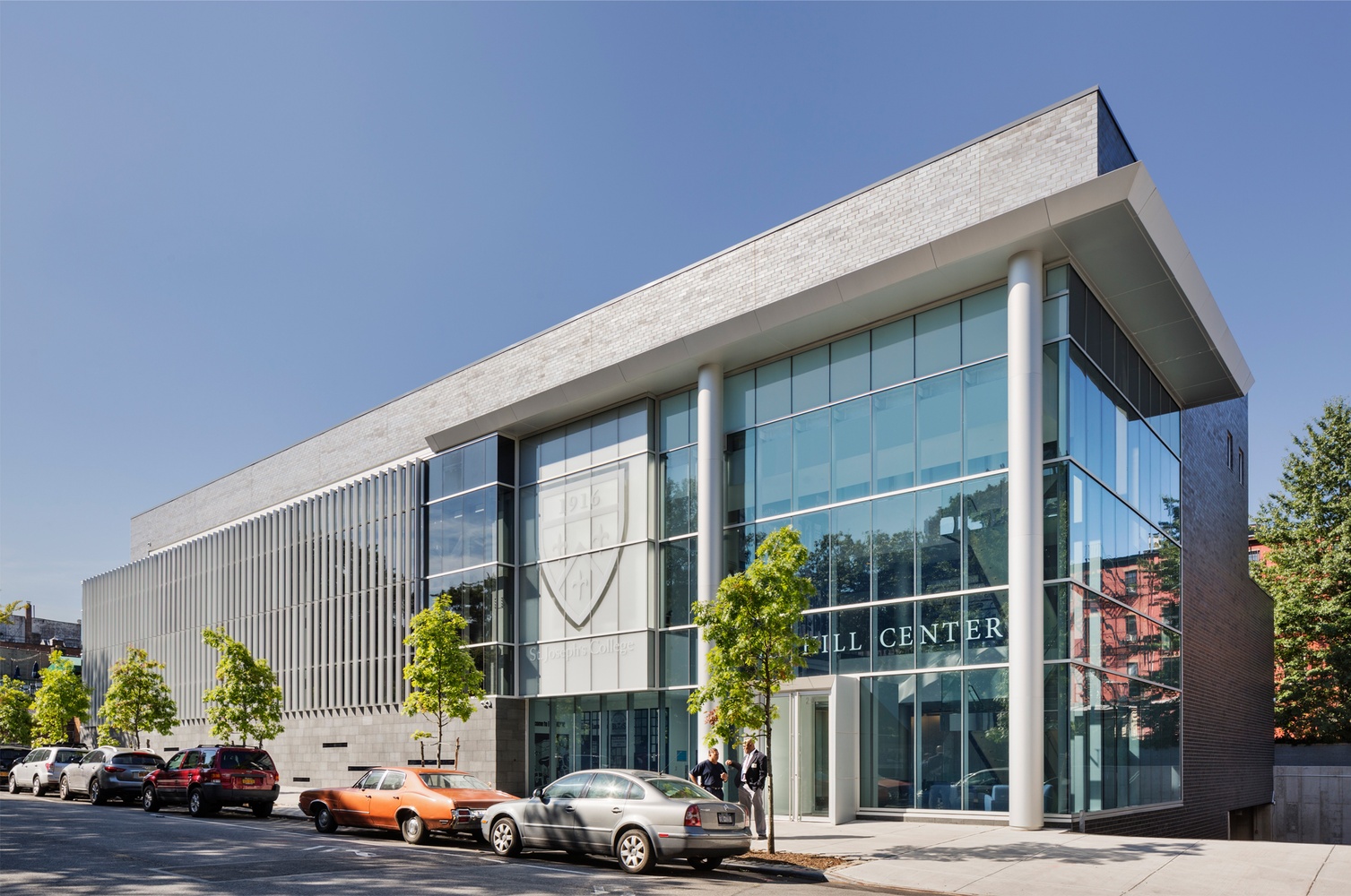 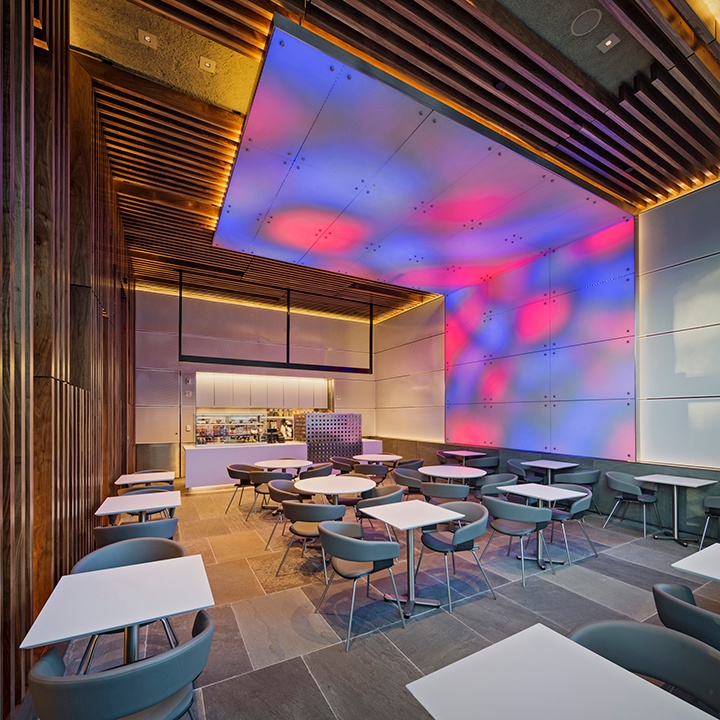 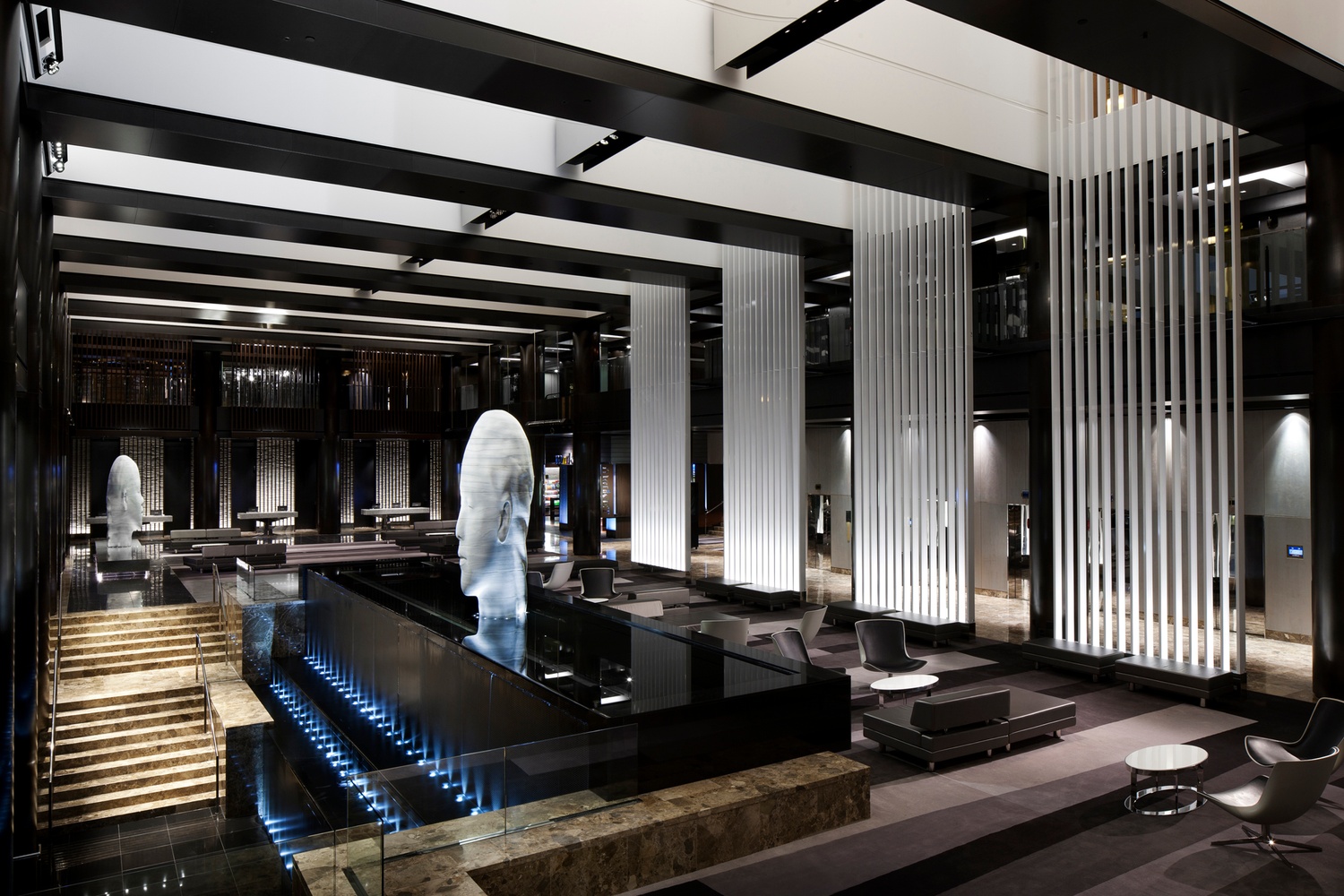 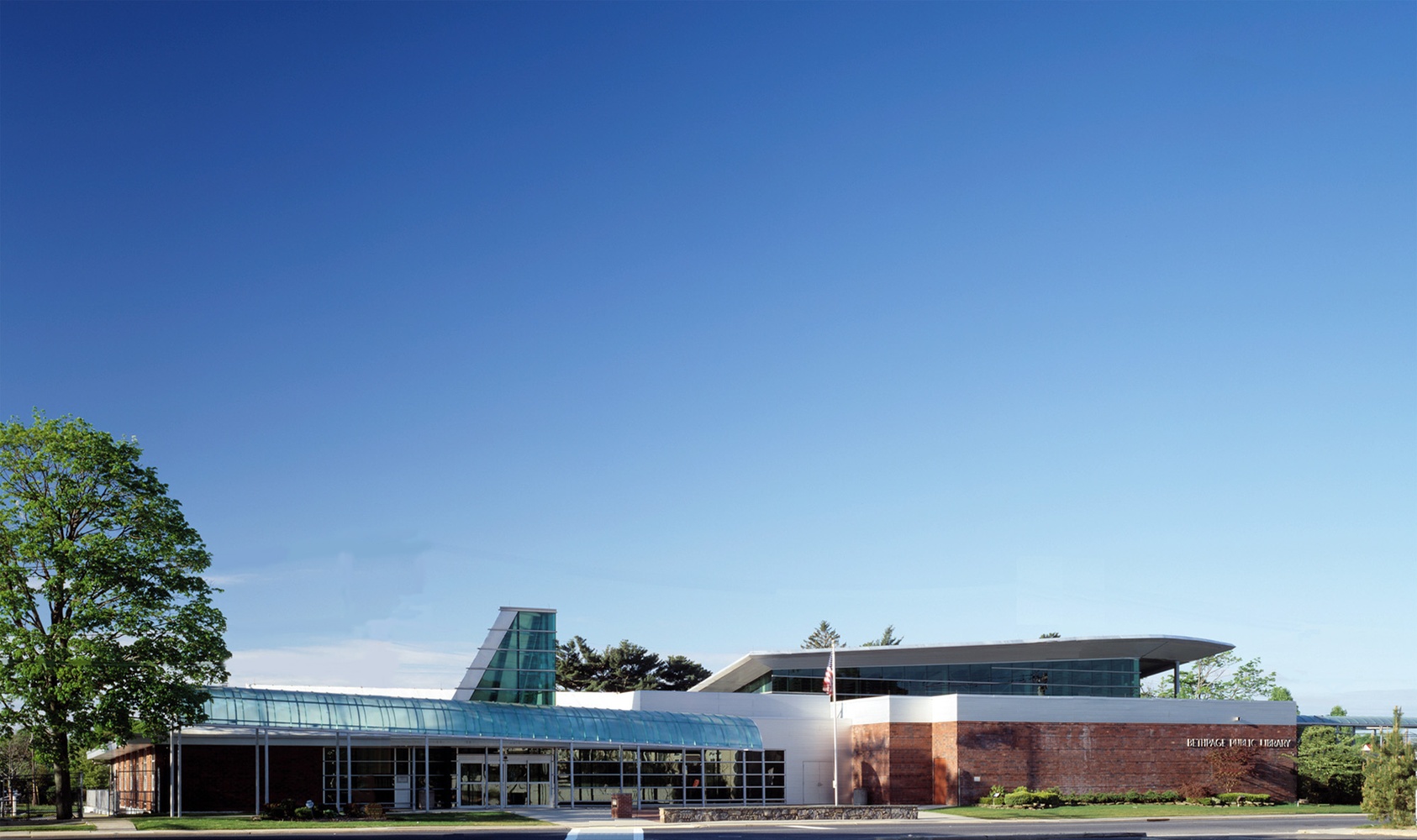 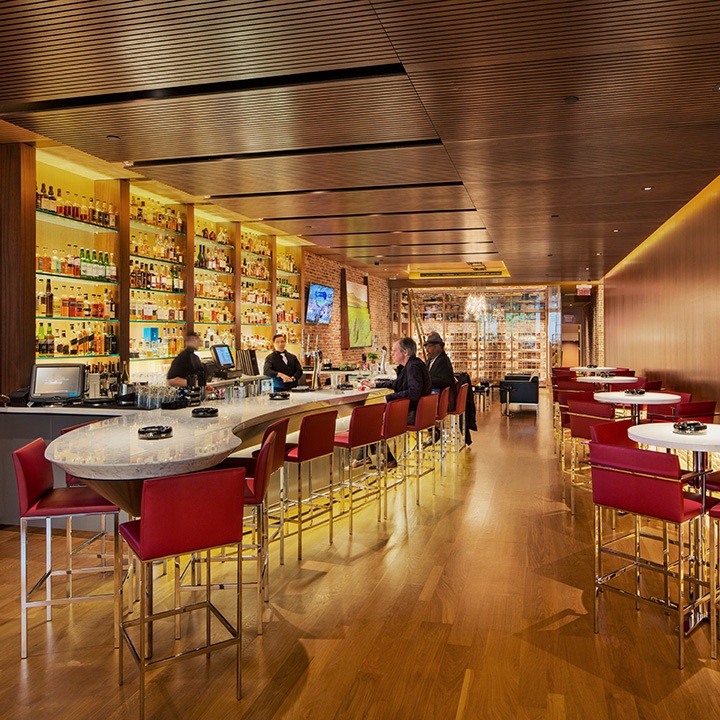 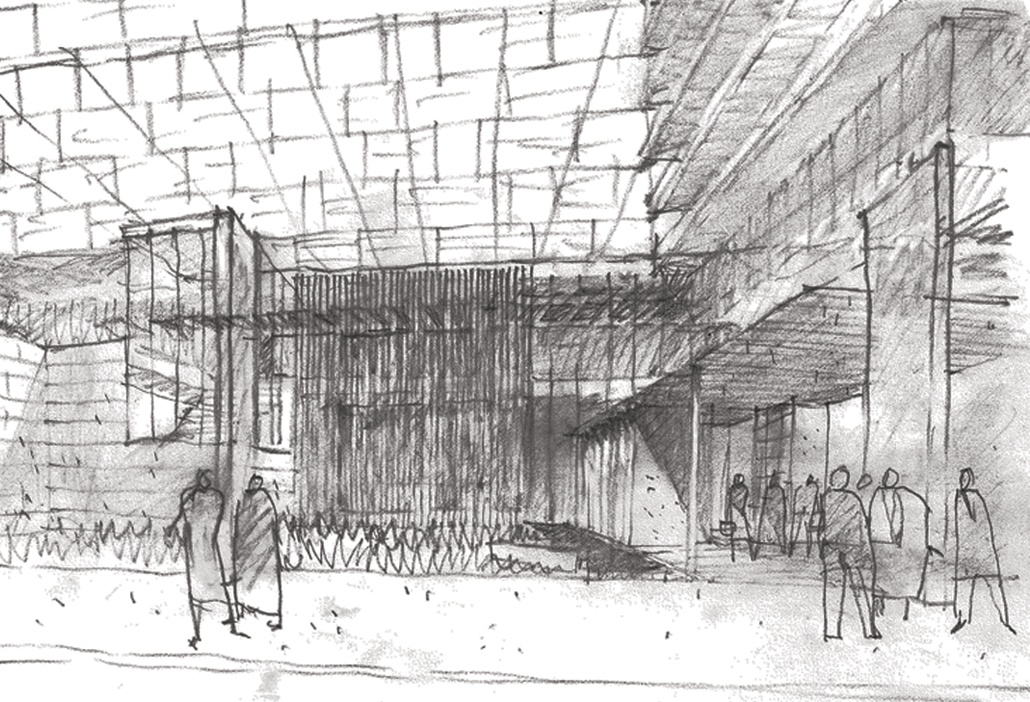 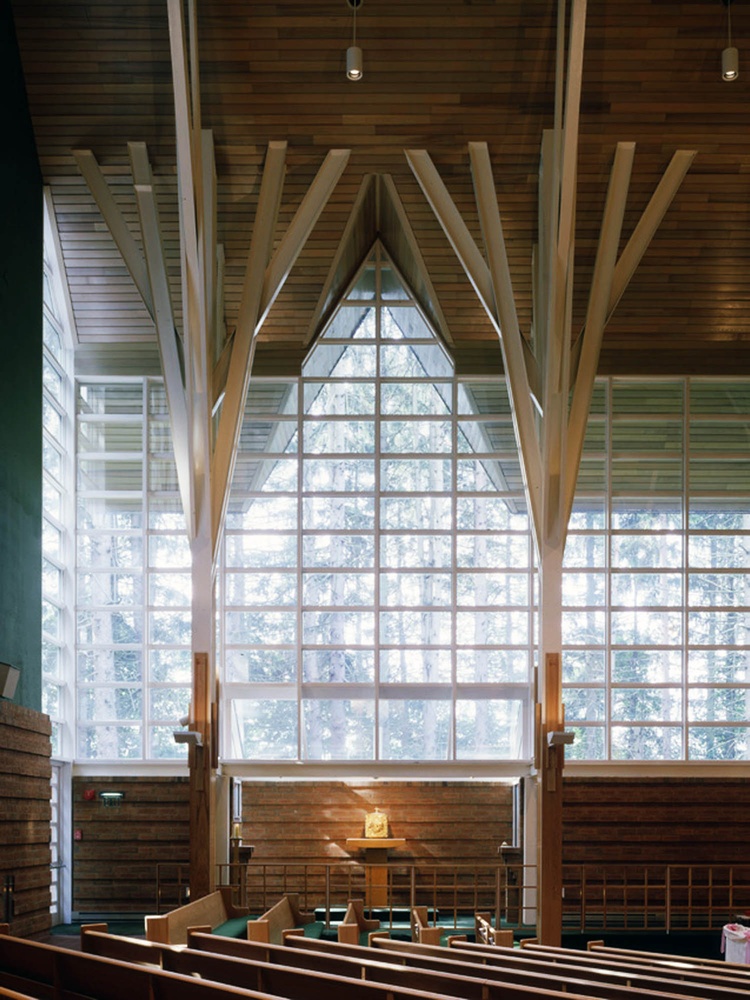