Jerome W Haferd is an Adjunct Assistant Professor at Columbia GSAPP and co-founder of BRANDT : HAFERD. His interests include how architecture establishes a dialogue with contemporary phenomena, nonhegemonic users, and spaces. Jerome has previously worked in the offices of OMA/Rem Koolhaas and Bernard Tschumi Architects. He received a Master of Architecture from Yale University and a Bachelor of Science in Architecture from Ohio State University. In addition to GSAPP, he has taught at NJIT CoAD and Pratt Institute.

BRANDT : HAFERD is a Harlem-based architecture and design studio led by collaborators Jerome W Haferd and K Brandt Knapp. Their body of work includes academic research and a range of built projects - from the domestic to the workplace to the urban - that challenge the limits of design practice. Performance and Play, Abstract vs. Built Form, Nature and Territory are some of the interests explored in the practice.

Trained architectural professionals with licensure in New York State; the studio has been exploring how interests in public space can drive innovation at multiple scales through experimental projects since 2012. Haferd and Knapp were winners of the inaugural 2012 Folly competition held by the Architectural League of New York and Socrates Sculpture Park. Their project, caesura, at Harlem’s Marcus Garvey Park in 2015 was a collaboration with artist Jessica Feldman and supported by grants from NYSCA and MCAF, the NYC Parks, and local organizations. Their work has been exhibited at various institutions including Storefront for Art & Architecture and the AIA New York Chapter. 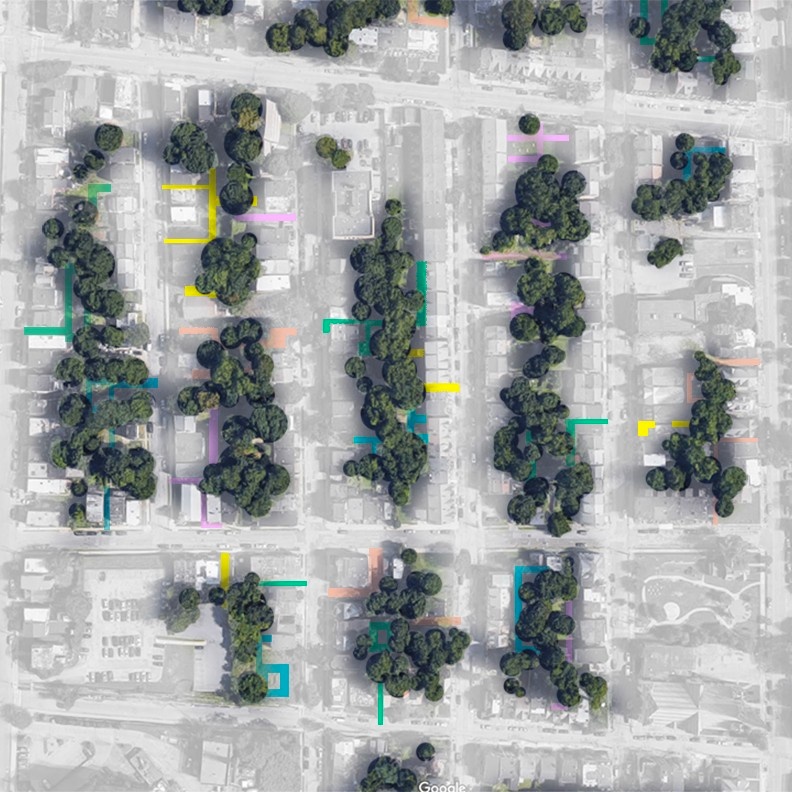 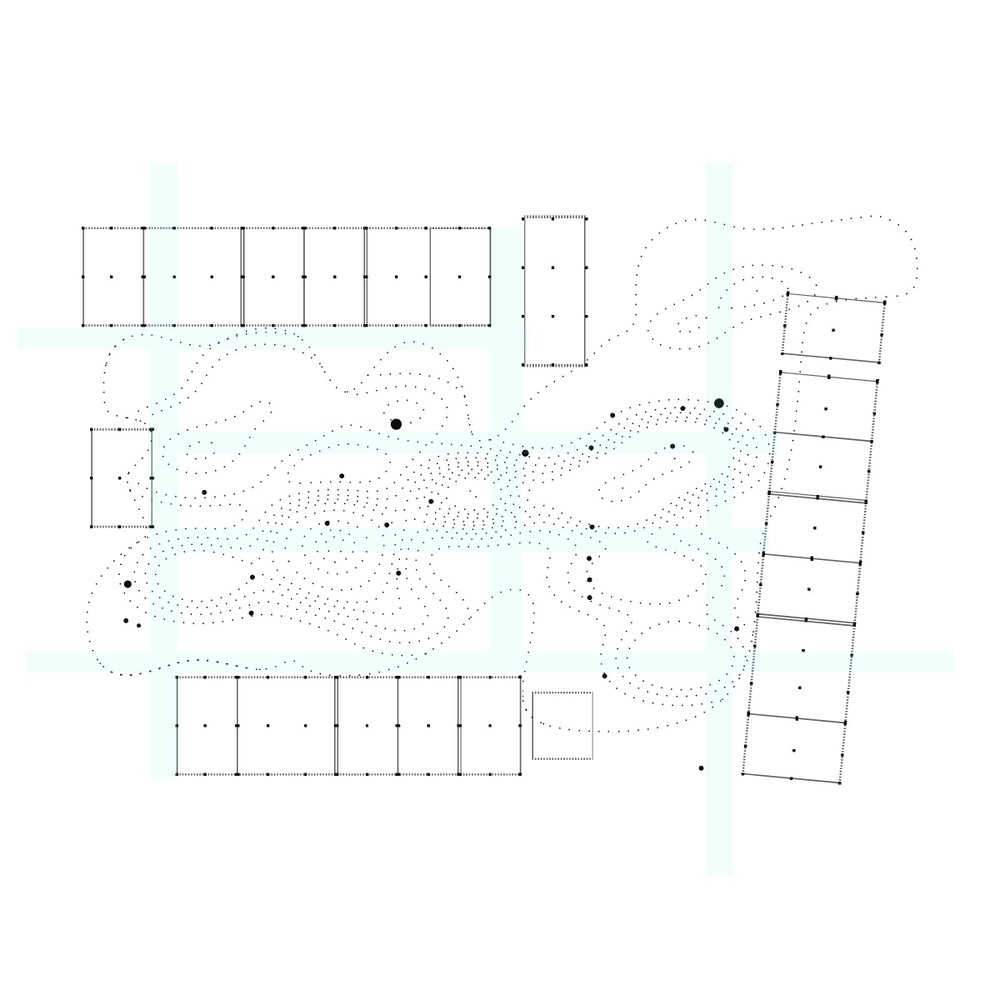 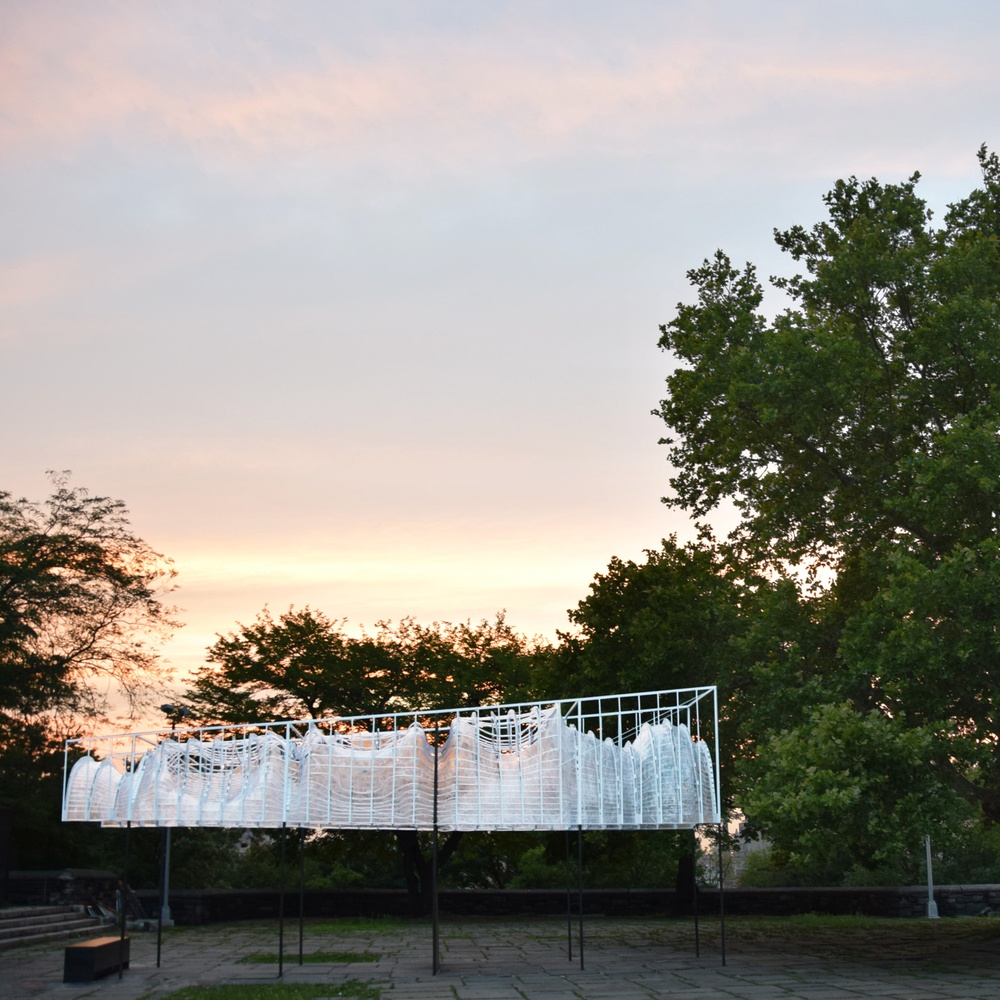 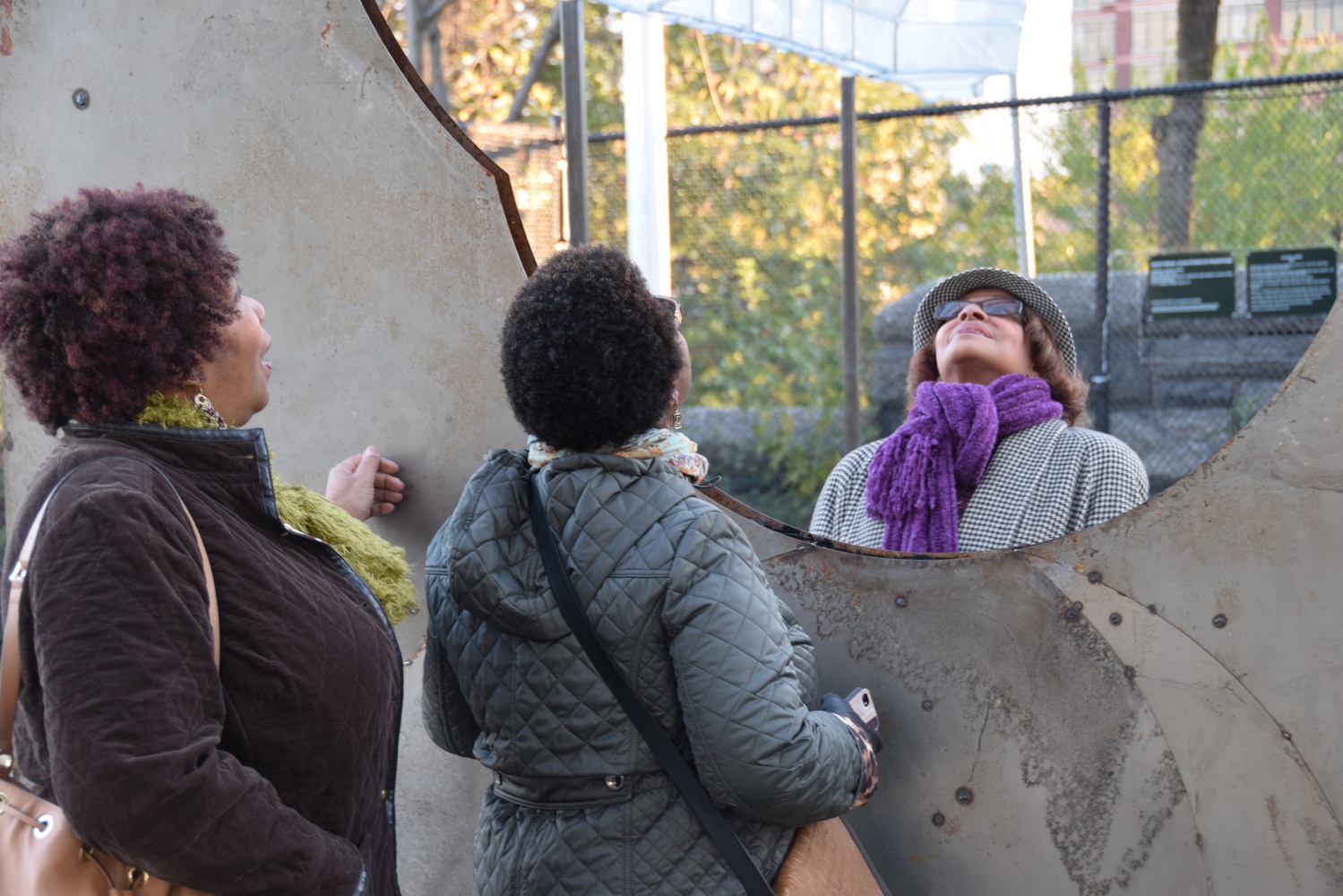 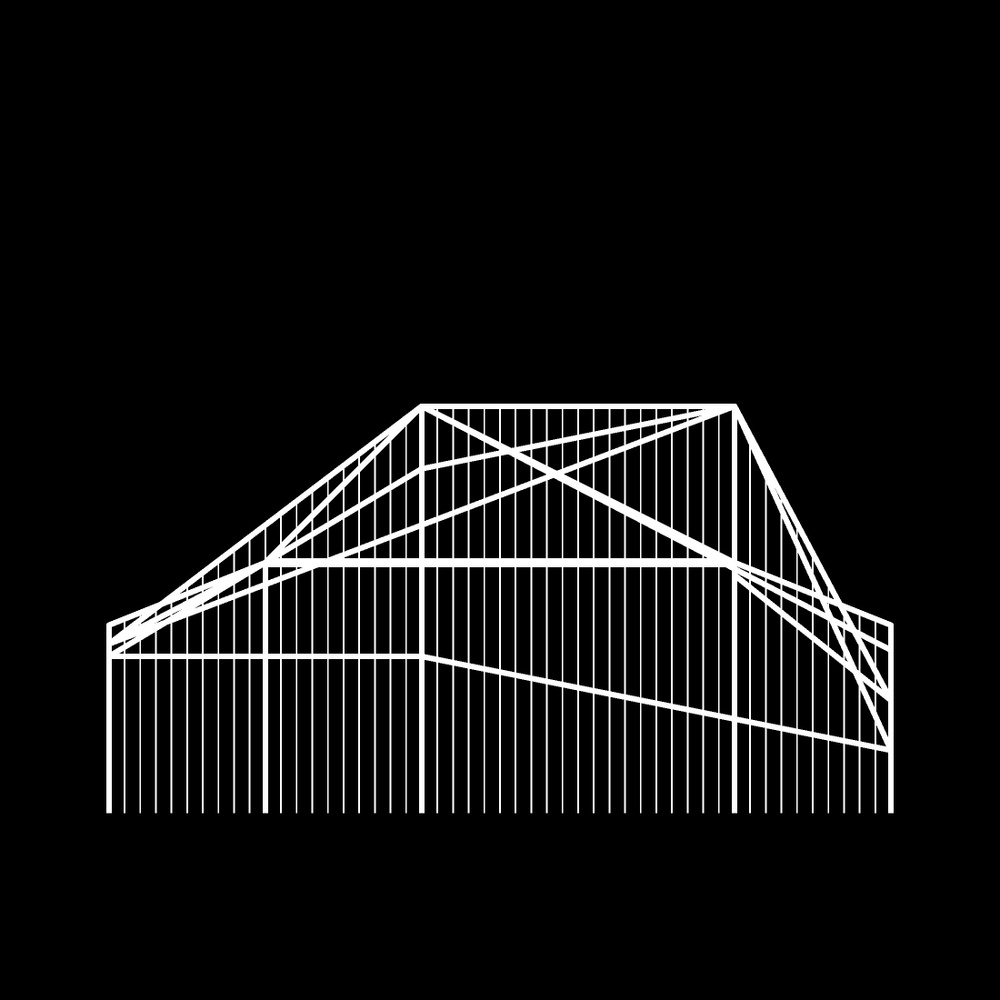 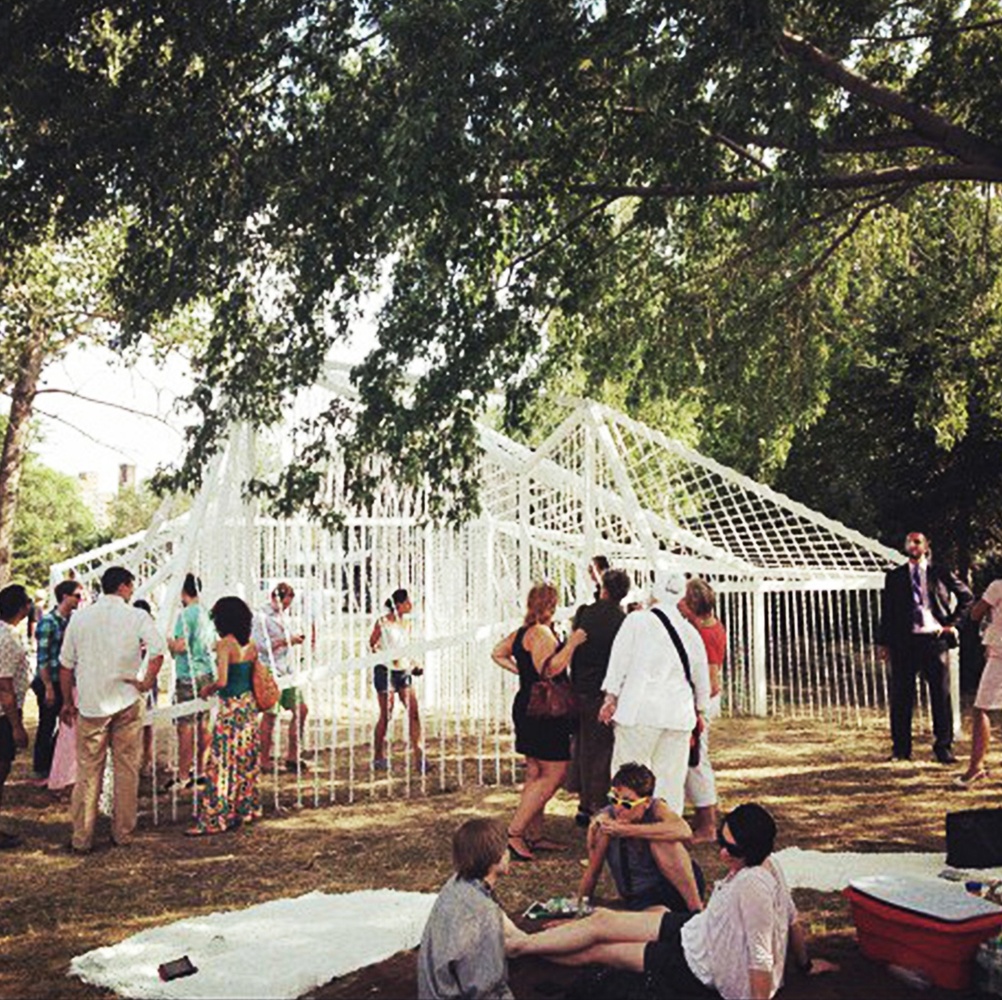 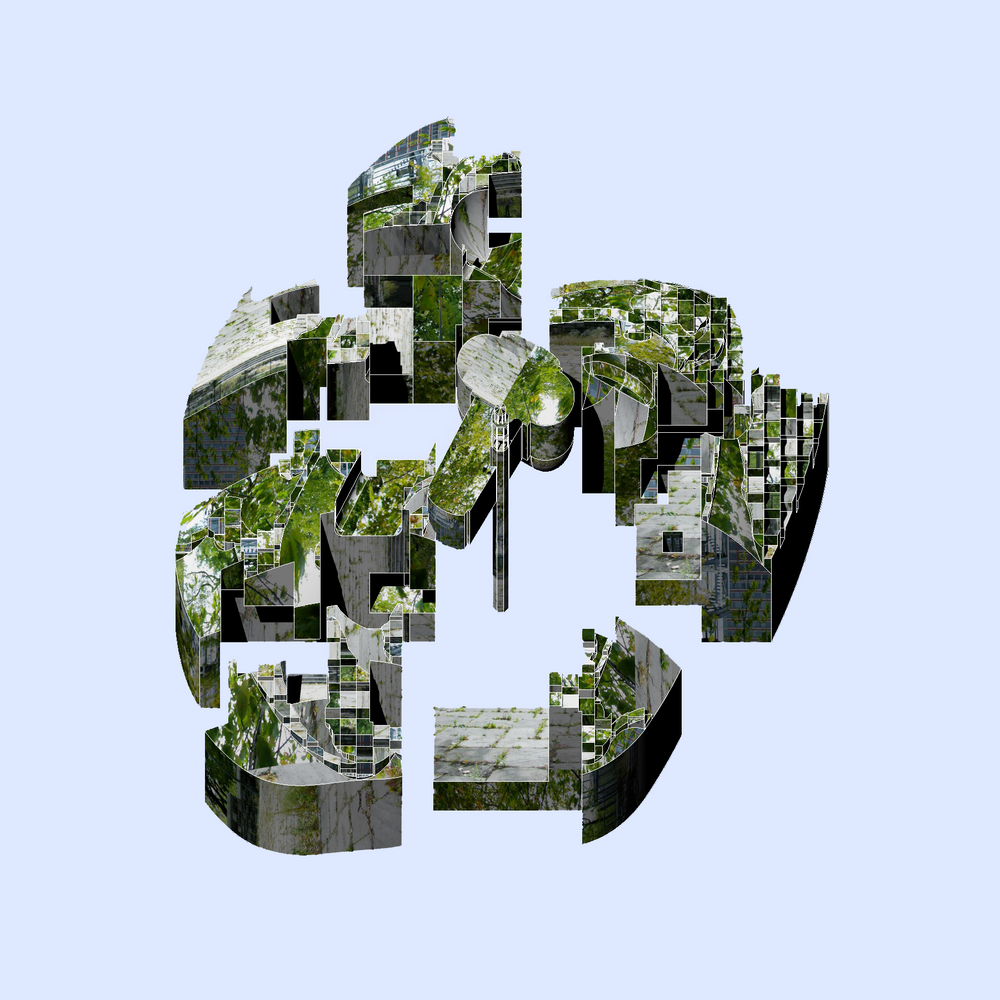