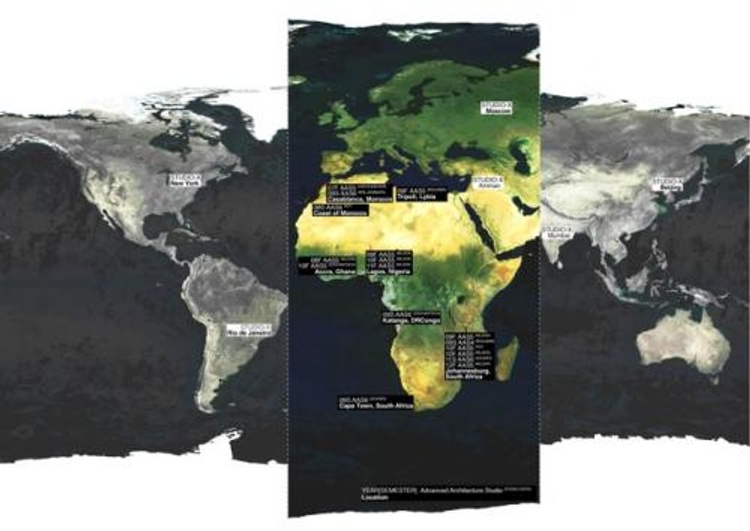 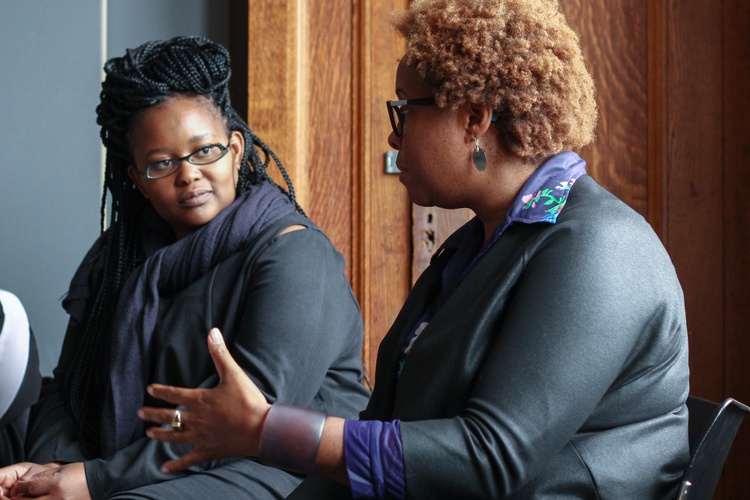 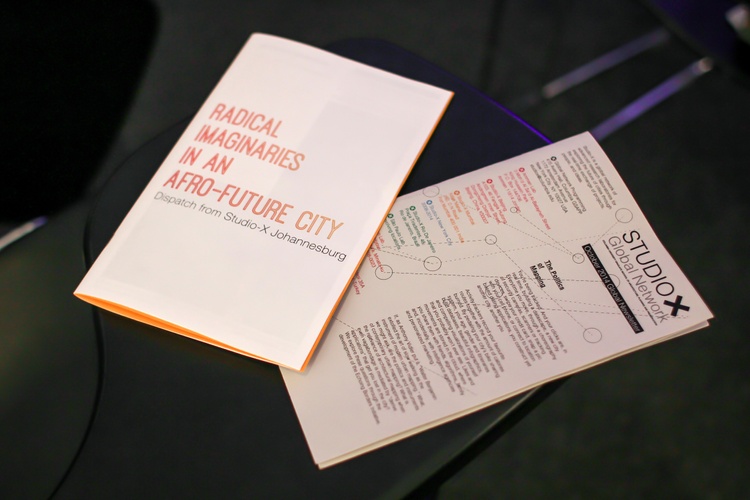 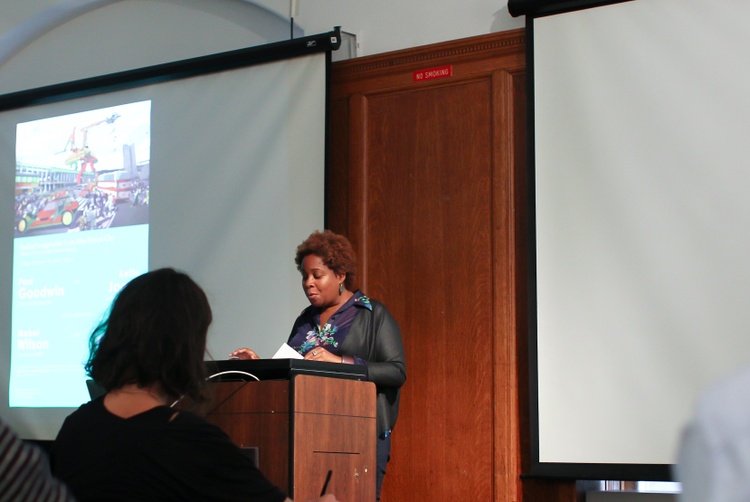 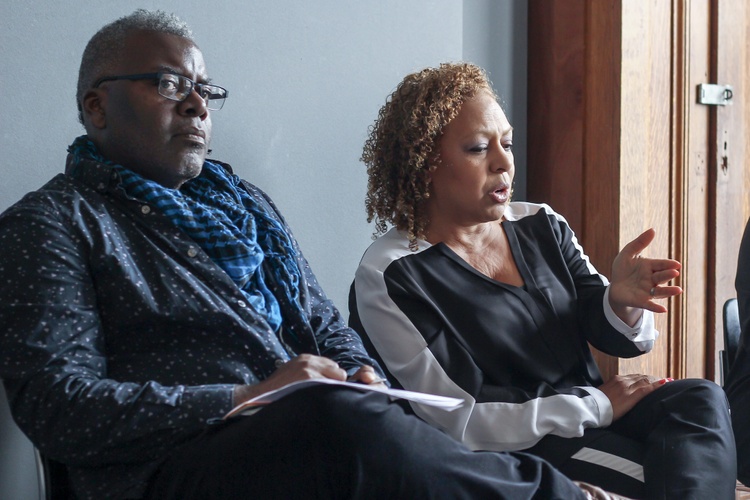 Through design methods and research aided by new technologies and media, Global Africa Lab (GAL) explores the spatial topologies of the African continent and its diaspora. GAL’S s innovative research and pedagogical agenda examines how the unique political histories and the contemporary forces of globalization shape the architecture, urbanism, culture and ecologies of these places.

Other Desires: The African City examines the ways in which rapid urbanization on the African continent in the twenty-first century has given rise to increasing speculation about African cities as sites of innovation and creativity amongst spatial practitioners, artists, and musicians, as well as cultural, economic and academic institutions globally. The one-day conference considers emerging spatial practices, urban narratives and identities within African cities, but also the ways in which African cities provide a conceptual framework through which to interrogate notions of desire, liberation, beauty, memory, the reinvention of traditions, and belonging that the modern city embodies.

Other Desires: The African City, Panel 1: Deep Histories of Modernity