Many of the murders of black men and women by police—the killing of Sandra Bland, Michael Brown, or Philando Castile—have occurred while they were in transit in a car or walking along a public street. Under urban renewal in the 1950s and 60s, highway construction was used to displace and destroy black neighborhoods in many major American cities. City streets and highways have functioned as vital arenas of protest and resistance for the Black Lives Matter movement. Im/mobilites and the Afro-imaginary brings together artists, urbanists, and architects working in New York City and around the world to discuss how policing, the legacy of urban renewal, and other disruptive pressures of the modern neo-liberal city disrupt black urban mobility.

Free and Open to the Public.
Organized by Global Africa Lab, Columbia GSAPP.

This discussion culminates a daylong Masterclass hosted by Global Africa Lab at Columbia GSAPP, of the same title. Resources for the discussion include Black Lives Matter: The Politics of Race and Movement in the 21st Century by Deva Woodly, Obstruction for Justice by Oksana Mironova, and Black Imagination, A Vital Way Forward by Shanelle Williams. 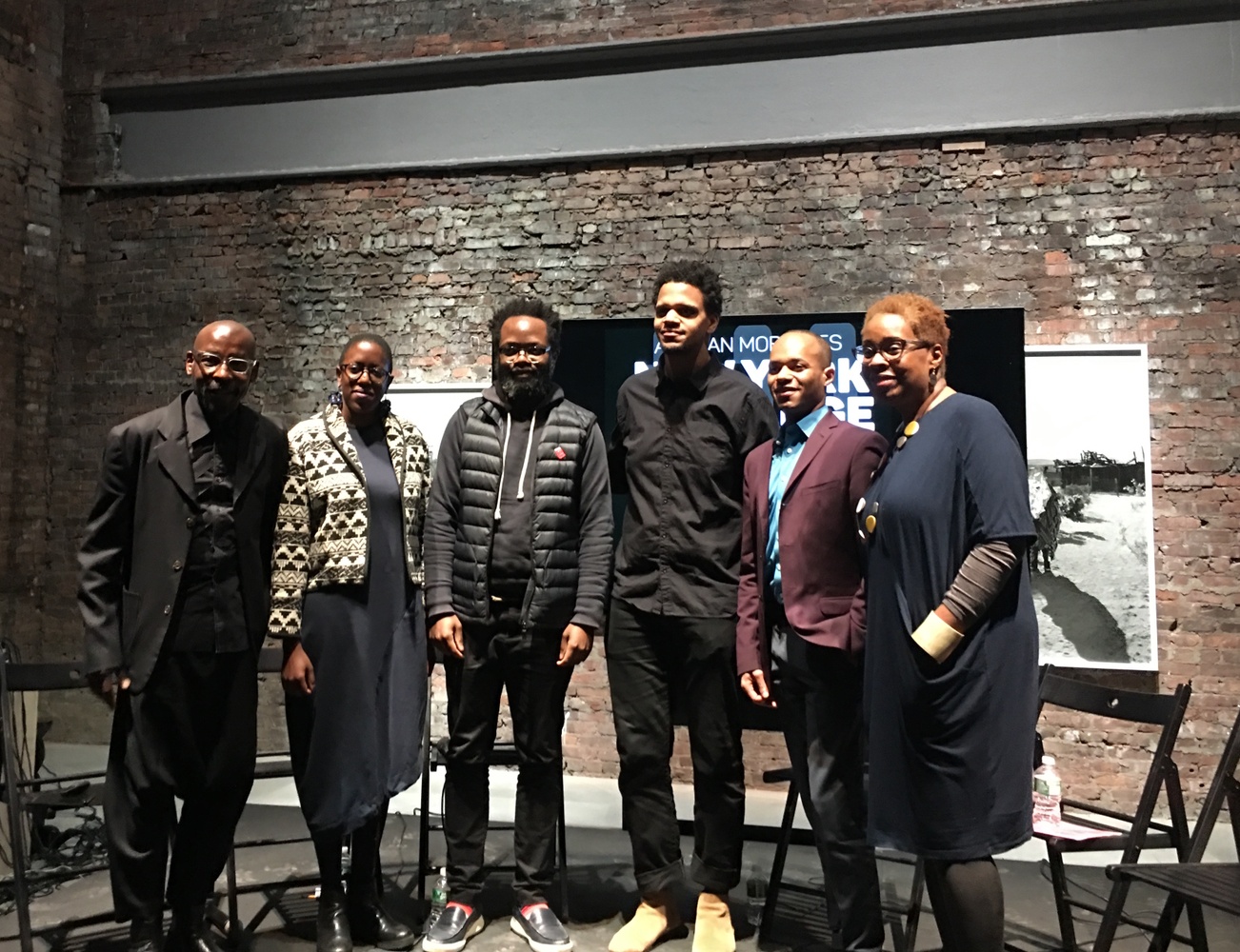 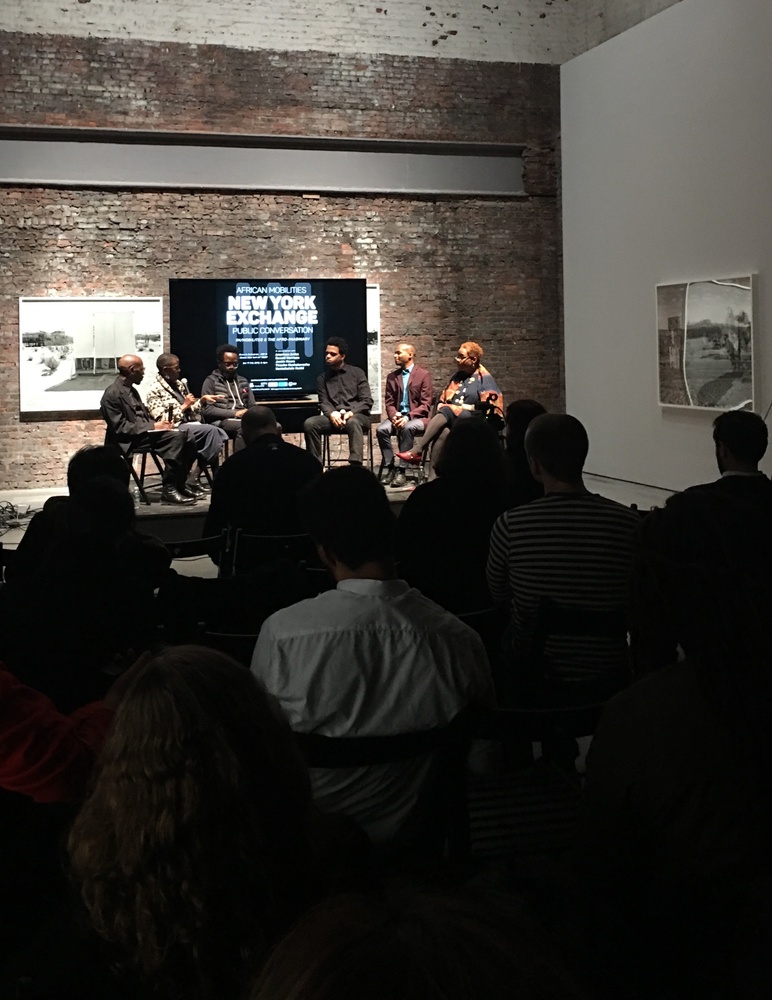 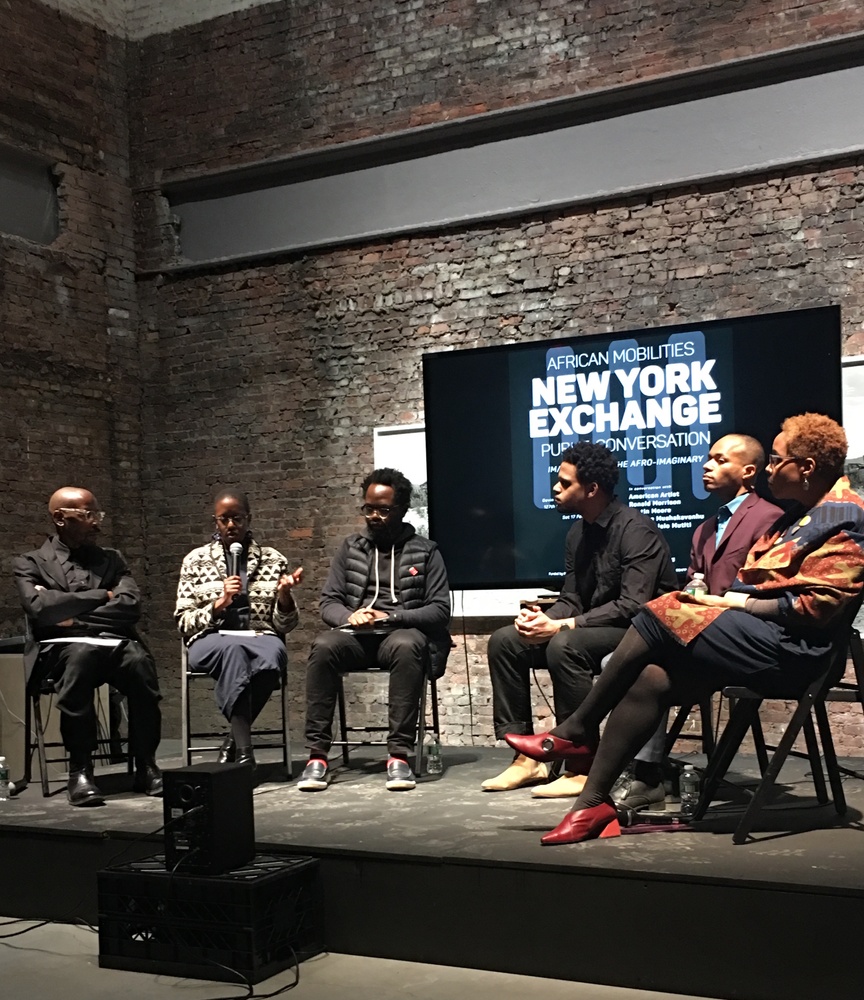