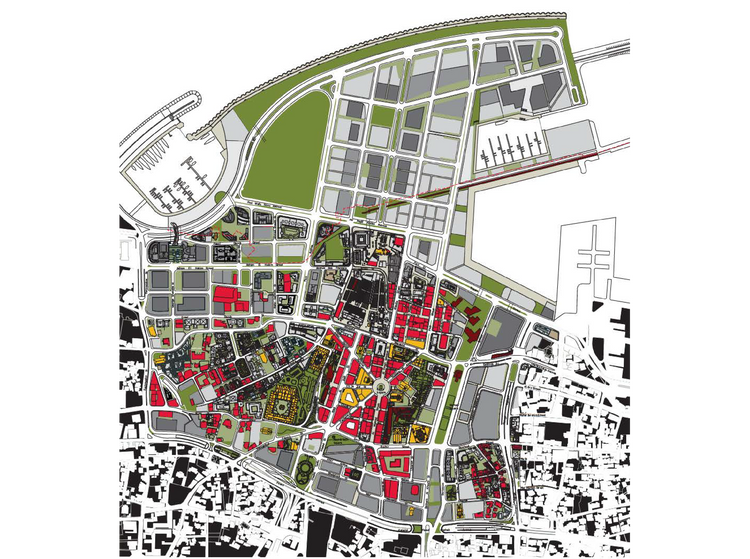 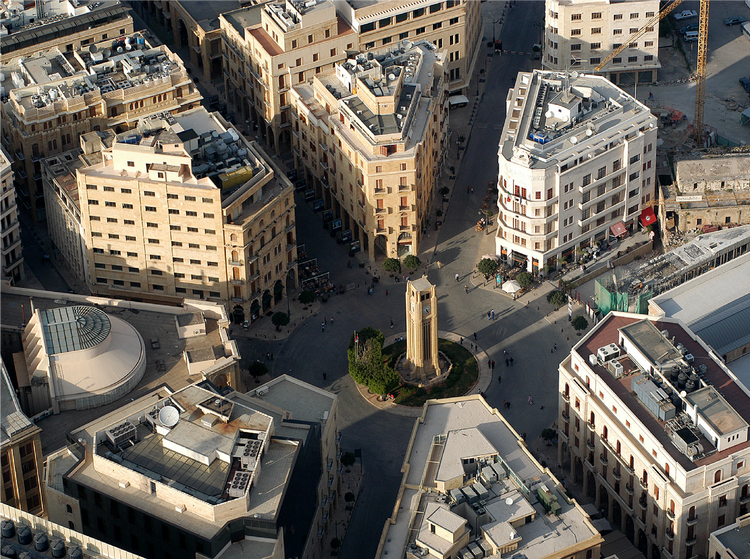 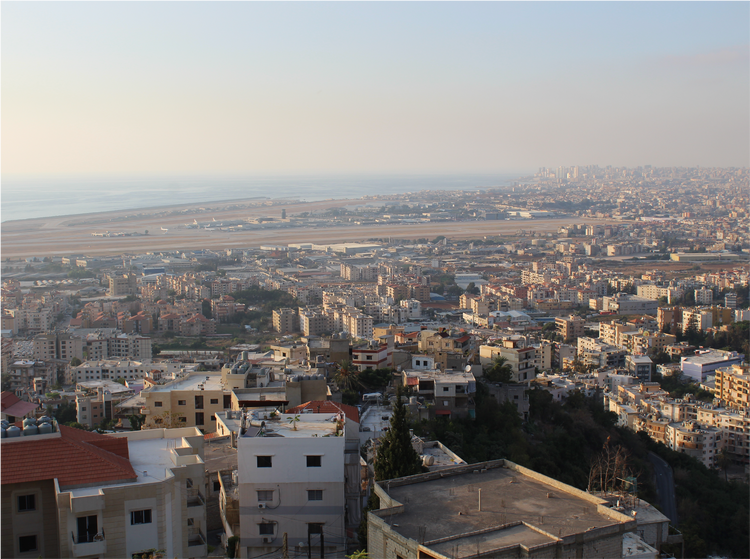 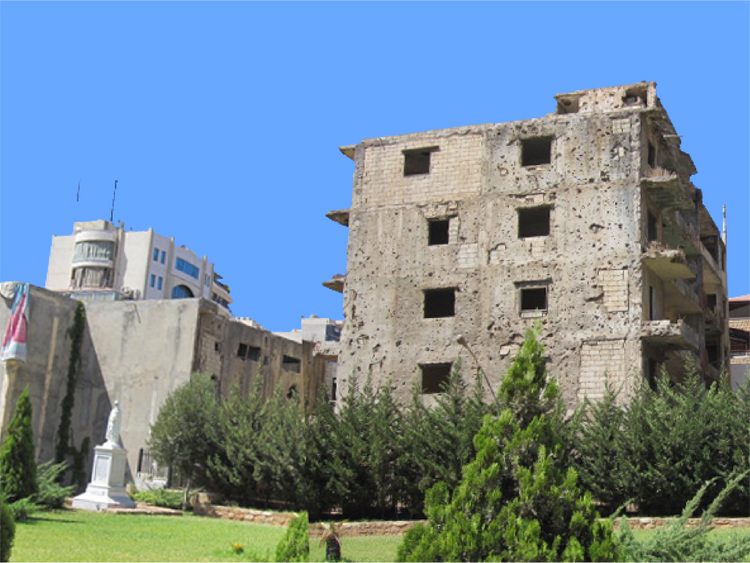 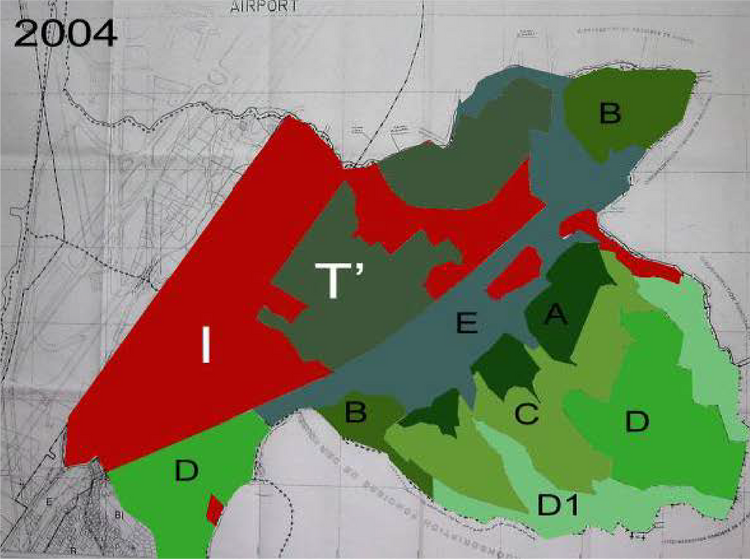 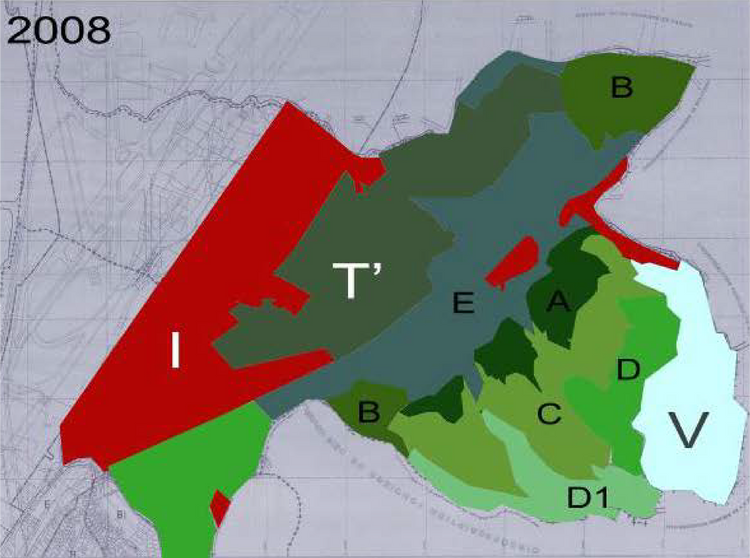 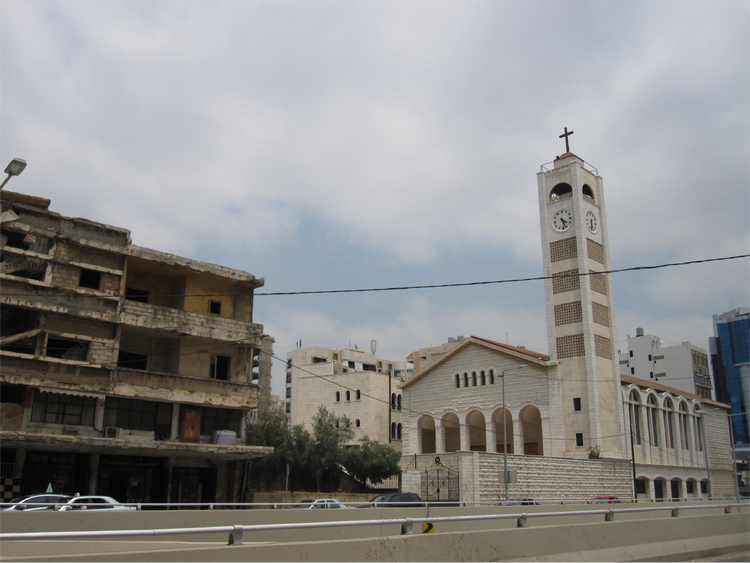 INTRODUCTION
The Post Conflict Cities Lab is an interdisciplinary research lab based at the Graduate School of Architecture Planning and Preservation (GSAPP) at Columbia University. The core mission of the Post Conflict Cities Lab is to develop, through research, practice, and pedagogy, alternatives to current post-conflict planning and reconstruction projects. As cities are increasingly becoming the main stages to acts of tension, violence, and conflict, there is critical demand for researchers and practitioners to respond to the challenges of rebuilding post-conflict cities. However, post-conflict planning and reconstruction projects have often increased exclusion of vulnerable populations and hardened religious, racial, and ethnic segregation, causing new rounds of violence, sometimes even sowing the seeds for future conflict. Underpinning this paradox is a lack of understanding of how urban planning processes and practices can produce inclusive geographies in diverse post-conflict contexts. Through examining the implications of post-conflict planning interventions in cities globally, the Post Conflict Cities Lab’s work aims to develop methodological, empirical, and theoretical approaches to planning in contested spaces.

To that end, the Post Conflict Cities Lab strives for collaborations between research and practice to foster inclusive urbanization in post-conflict cities. It endeavors to build bridges and exchanges with local communities and urban practitioners as key participants in advocating for and shaping inclusive post-war reconstruction planning practices and policies.

Graduate students working on urban conflict at GSAPP and within the University are invited to be Lab members.
Research Areas and Current Projects

The Post-Conflict Cities Lab’s inaugural project is funded by a $350,000 grant from the Ford Foundation that Professor Bou Akar received to study “Urban Research and Practice in Post Conflict Settings in the Middle East and North Africa (MENA) Region,” particularly around questions of access to housing for low-income Lebanese and Syrian refugees in Beirut, Lebanon. Partnering with the American University of Beirut’s recently established Urban Lab at the Maroun Semaan Faculty of Engineering and Architecture, Public Works, a Beirut-based non-governmental organization, and with regional support from Columbia GSAPP’s Studio-X Amman, the project will bring together planning research and practice expertise from Beirut and the MENA region to address urban research and practice in post conflict settings.

The Ford Foundation is an independent, nonprofit grant-making organization. For more than 80 years it has worked with courageous people on the frontlines of social change worldwide, guided by its mission to strengthen democratic values, reduce poverty and injustice, promote international cooperation, and advance human achievement. With headquarters in New York, the foundation has offices in Latin America, Africa, the Middle East, and Asia.


Urban Lab at the American University of Beirut

The Beirut Urban Lab is a research hub based in the Masters’ in urban planning, policy and design programs. The aim of this lab is three-fold. First, the lab seeks to develop interdisciplinary knowledge of Lebanon’s ongoing urbanization by documenting and analyzing ongoing transformation processes in the natural and built environments. Second, the lab seeks to engage local decision-makers, researchers, professionals, and activists as an advocate of better urban livability, resilience, and sustainability. Third, the lab seeks to intervene as an interlocutor and contributor to academic debates about southern urbanization.
An initiative by faculty members in the MUPP/MUD programs, the urban lab has explored topics as diverse as youth and urban activism, urban policies, governance and informality, forced population displacements, forms and models of urban social movements, the financialization of land, and the securitization of public space.

Public Works is a multidisciplinary research and design studio that engages critically and creatively with a number of urban and public issues in Lebanon. Through collaborating with a network of professionals ranging from historians and journalists to artists and filmmakers, the studio initiates research projects that study, shape and implement counter strategies to urban planning and policy making in Lebanon. The studio also offers commissioned professional services in graphic design, architecture, consultancy, development planning and research within a communal work environment.

Current projects are supported by Studio-X Amman (SXA), GSAPP’s urban research hub in the Middle East region. SXA “brings together Columbia GSAPP students and faculty with practitioners, researchers, and students from the Arab World to critically reflect on the role of architecture education and practice in times of mass displacement, dispossession, and destruction, and in the construction of alternative collective imaginaries for our cities.” SXA will play an integral role in terms of supporting the organization of a regional workshop on urban activism methods and the production of a reader on innovations and experiments in housing in the region.

Columbia Books on
Architecture and the City
Read
Read