Mark Rakatansky is Adjunct Associate Professor at Columbia GSAPP and principal of Mark Rakatansky Studio. His work as an architect and writer focuses on the transformative capabilities of design. Current and recently completed projects include a number of projects in Indonesia (a cultural complex, a cluster housing project, a townhouse, and the residence Permana), as well as the apartment Inner Liner, the headstone For Ira, the urban installation Open Stacks, and the clock Roman Time.

He is the author of Tectonic Acts of Desire and Doubt (2012), the ninth volume in the Architecture Words series of the Architectural Association, and his designs and writings have appeared in numerous national and international publications. Other recent publications and interviews include the extended multi-media version of “The Transformations of Giulio Romano” (Aggregate, 2017); “Palladio and Eisenman Redux: Outside-In,” in Constructs (Yale University School of Architecture, 2016); “Mark Rakatansky, Mark Rakatansky Studio,” Conversation with the Editors in Project (2015); “Mark Rakatansky” in Form, Idea, Resonance: Thirty Years of Architectural League Emerging Voices (Princeton Architectural Press, 2015); “M. Rakatansky’s Favorite Favorite Things” on Symposium (Transmission Arts, WGXC 90.7-FM, 2014); “The Transformations of Giulio Romano” in Giulio Romano e l’arte del Cinquecento (Franco Cosimo Panini Editore, 2014); and “Byoung Cho’s Between” in Byoung Cho Architect (Thames & Hudson, 2014).

He has received a diverse range of awards in architecture, urbanism, and graphic design. His project Open Stacks was selected for the 2013 Little Free Libraries/New York in association with Architectural League of New York and the PEN World Voices Festival. His work was selected for inclusion in the Gwangju Design Biennale in South Korea and in The City: Third Millennium for the Venice Biennale. His designs and installations have also been exhibited in the Getty Center (Los Angeles), Institute of Contemporary Art (Boston), Künstlerhaus Stuttgart, Louisiana Museum (Denmark), University of California at Los Angeles, The Urban Center, and Yale University. He was selected by the Architectural League of New York as an “Emerging Voice.” He received a special citation in the 39th annual Progressive Architecture Awards. His graphic design work has twice received awards from the American Center for Design’s Annual 100 Shows, as well as awards from the 41st I.D. Annual Design Review and PRINT’s 7th Digital Design & Illustration Annual. Grants and Fellowships include the Chicago Institute for Architecture and Urbanism, The Graham Foundation, the Samuel H. Kress Fellowship from The Fitch Foundation, and The New York State Council on the Arts. 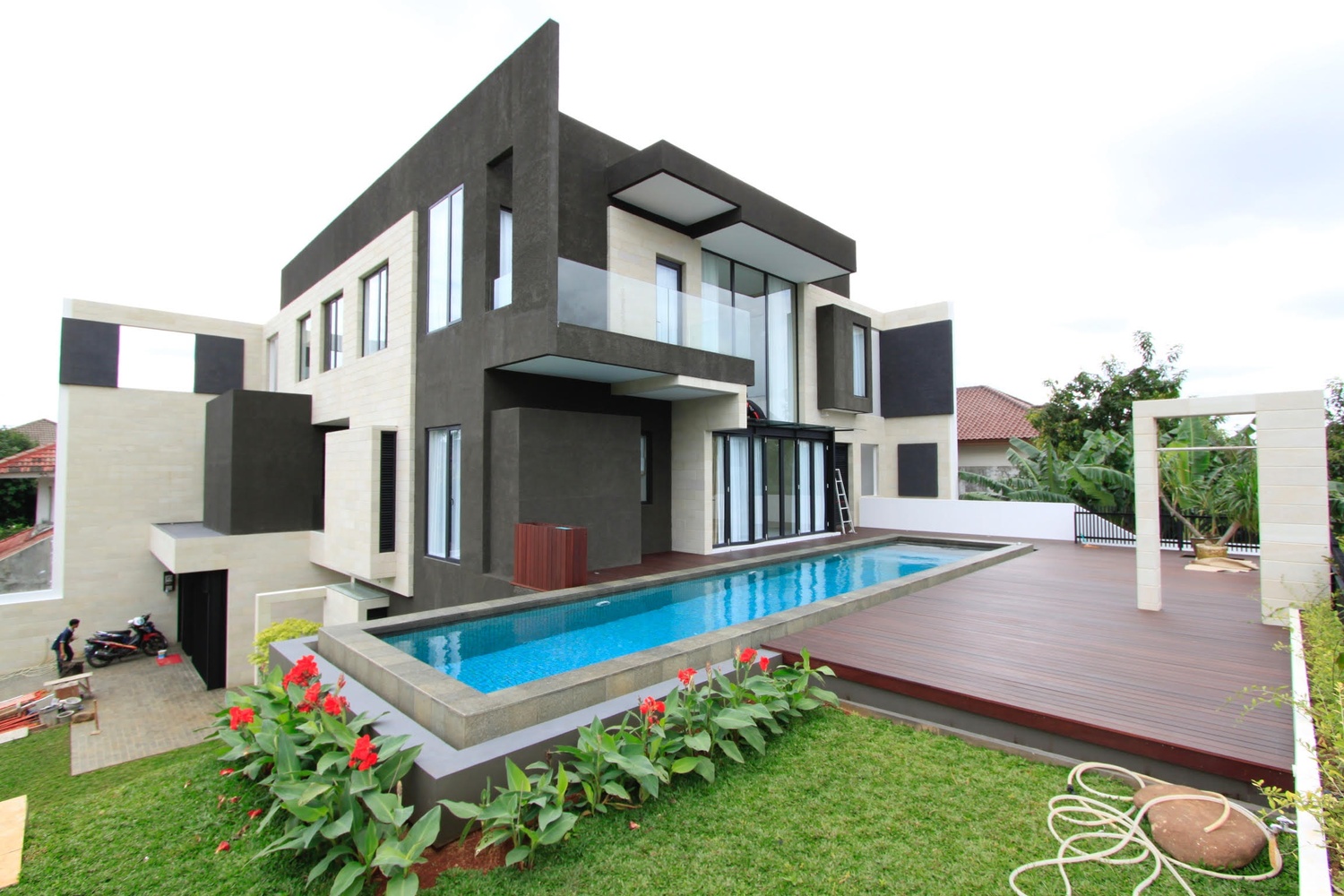 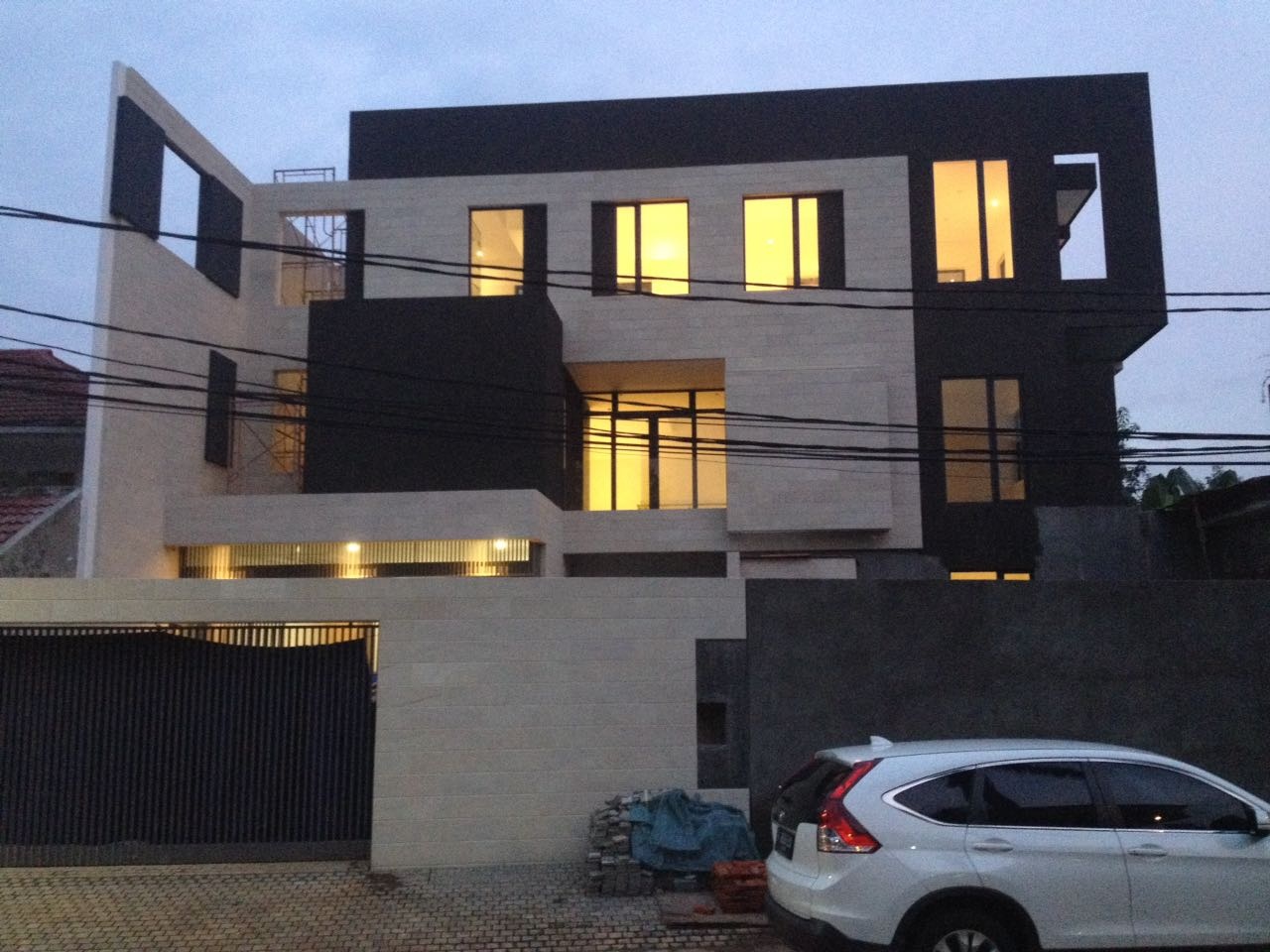 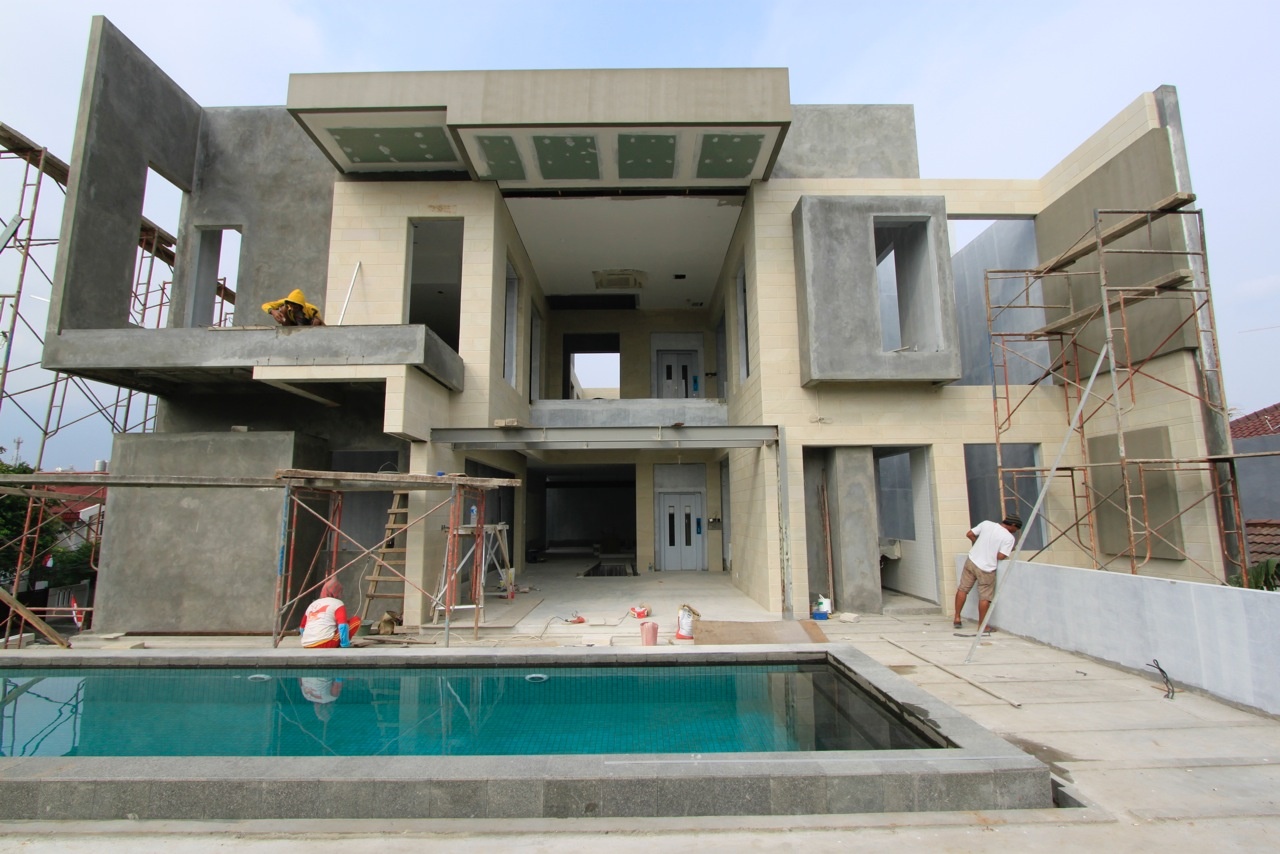 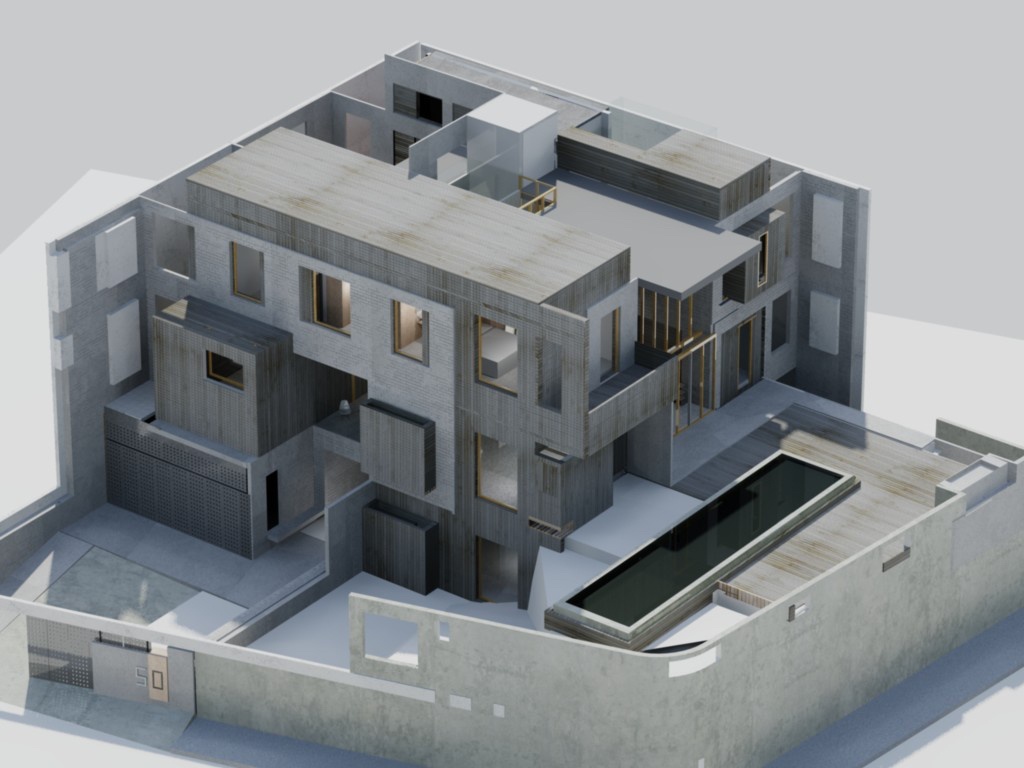 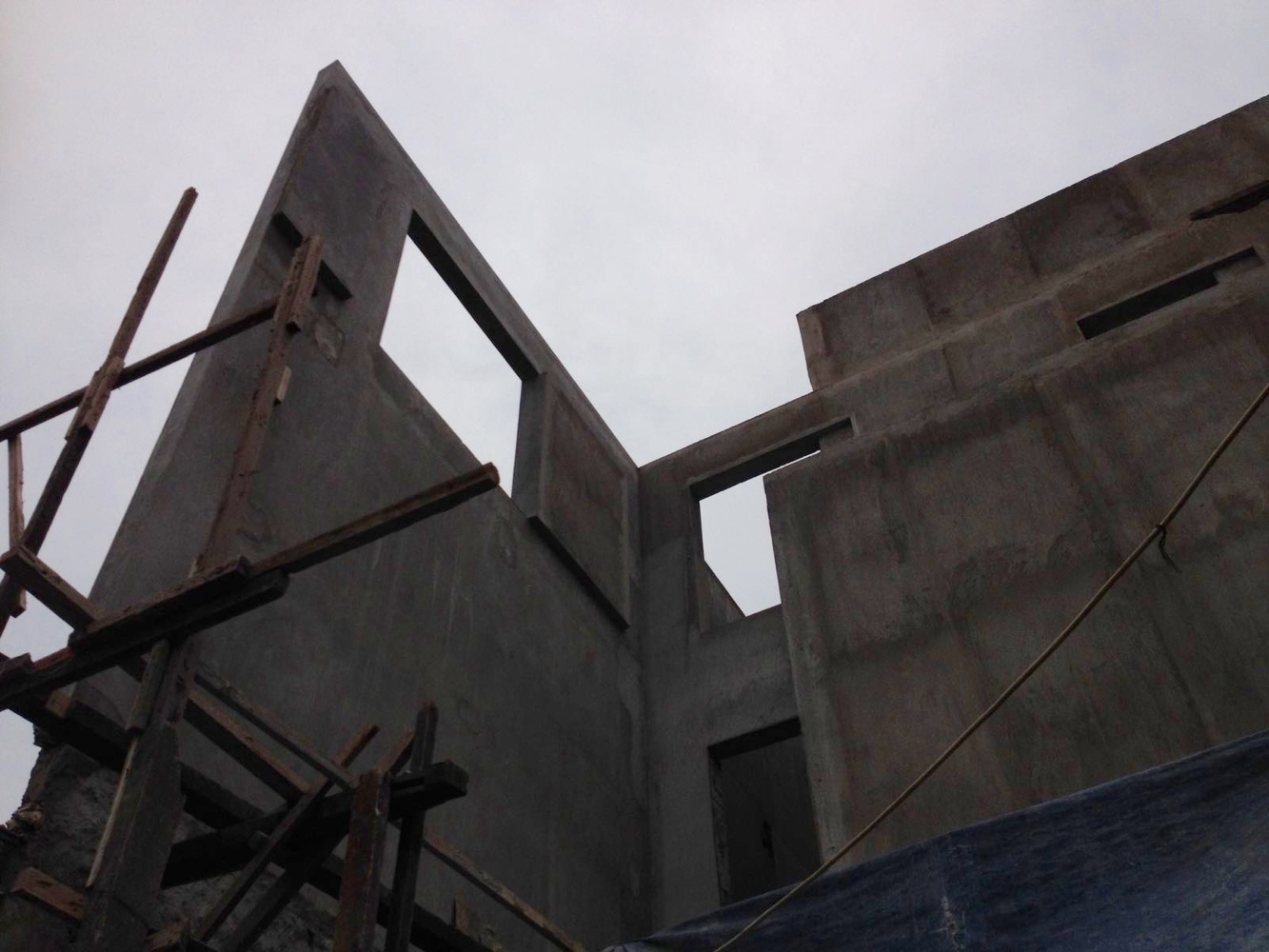 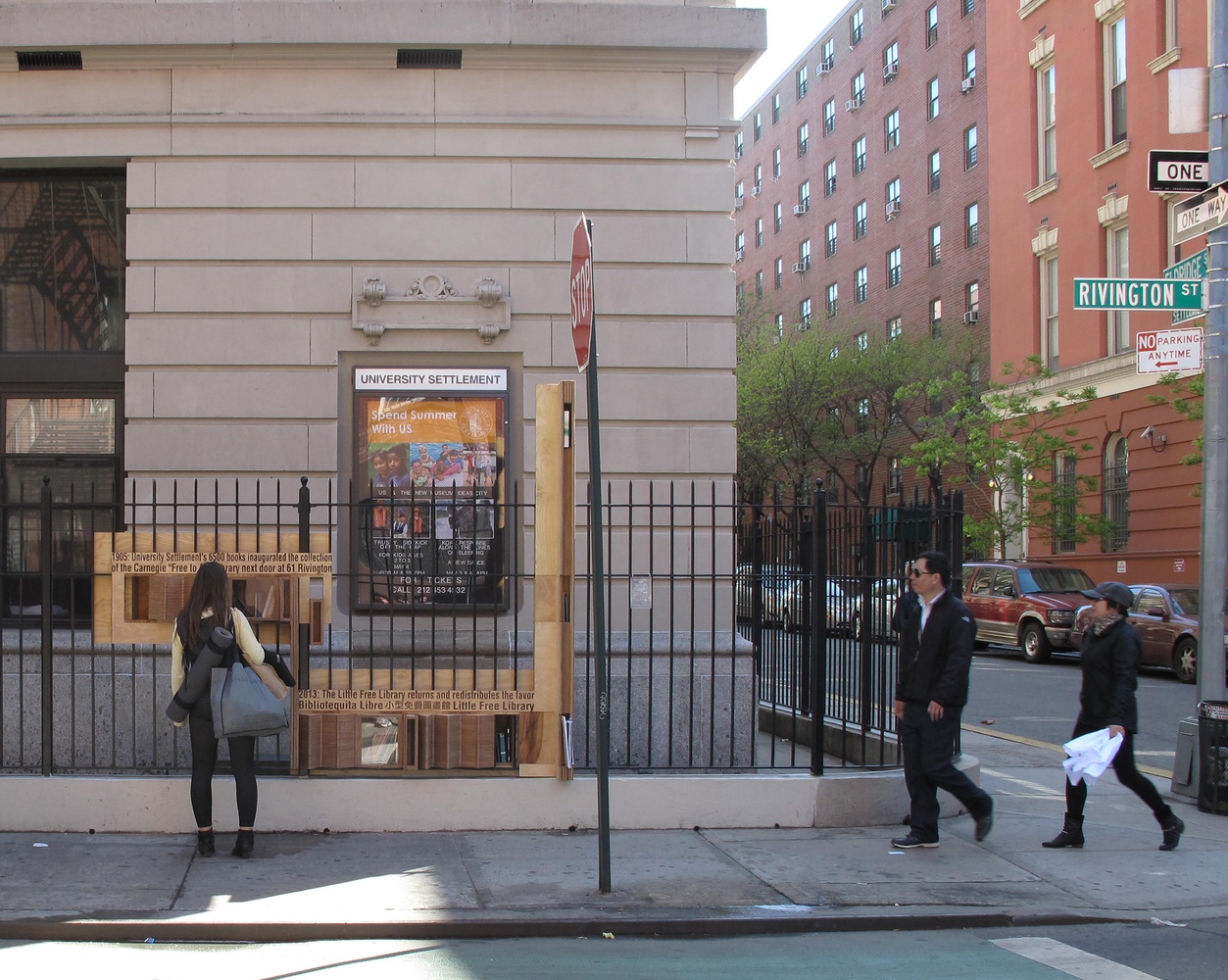 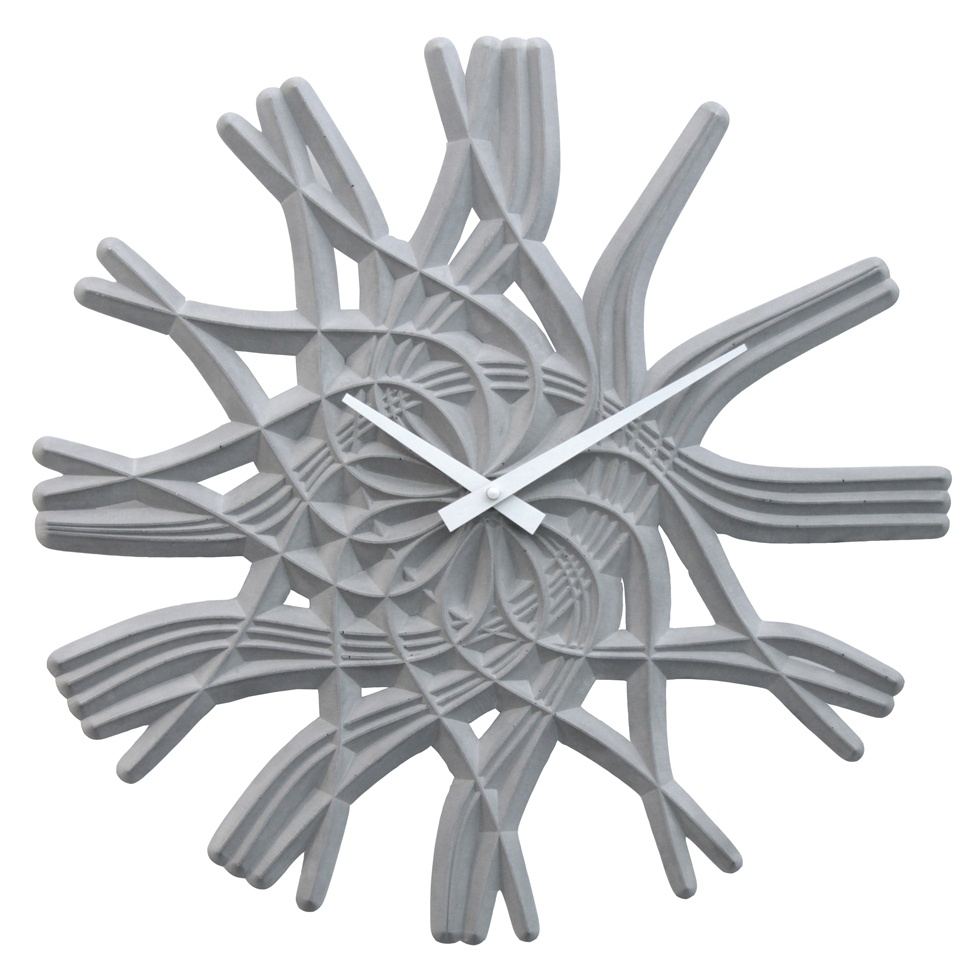 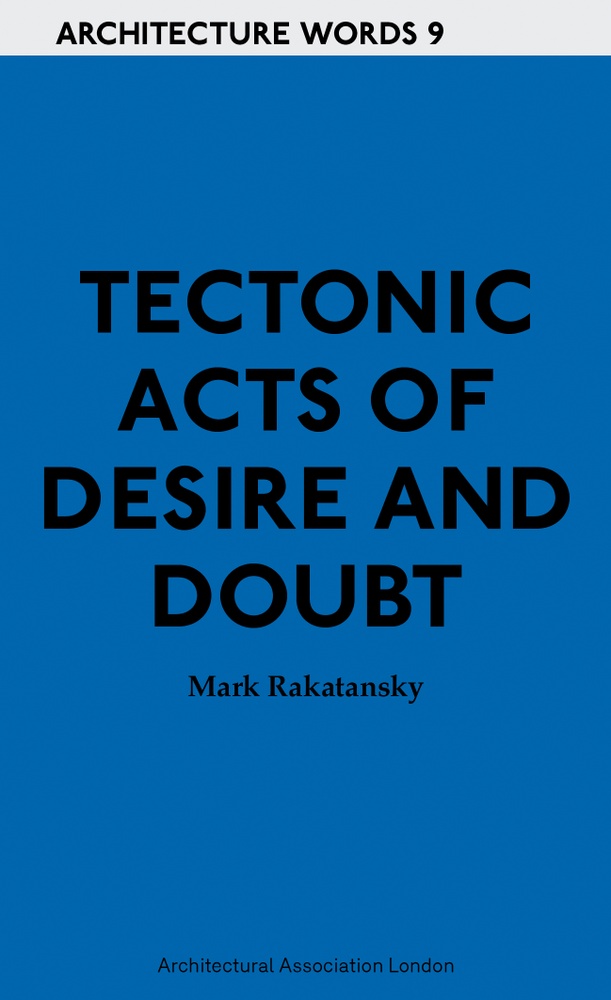 Tectonic Acts of Desire and Doubt 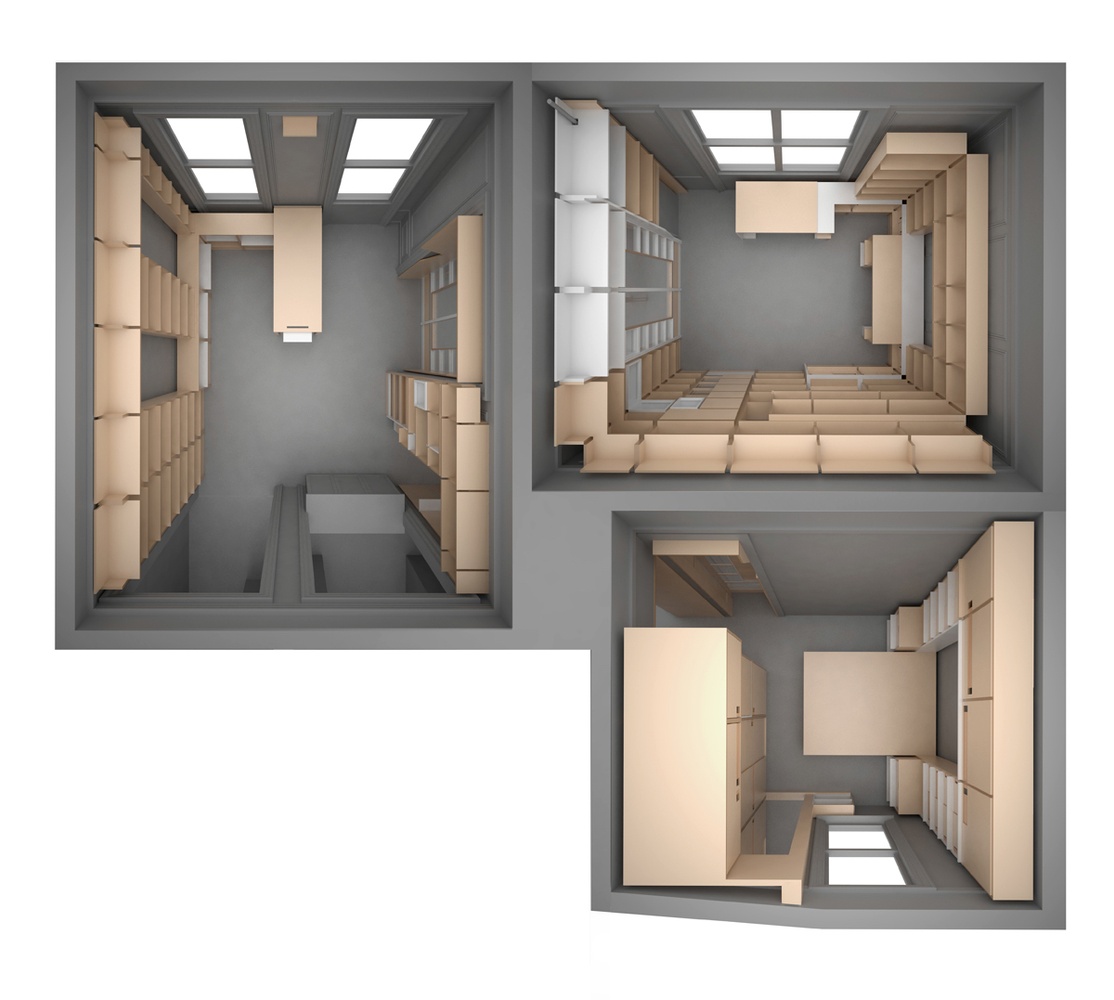 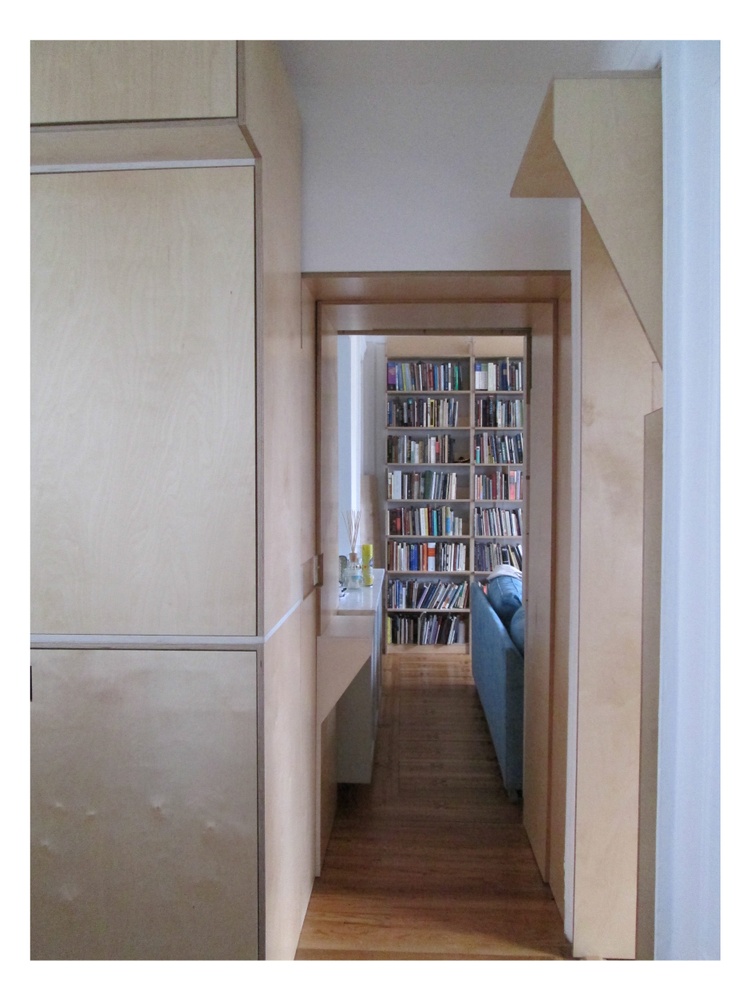 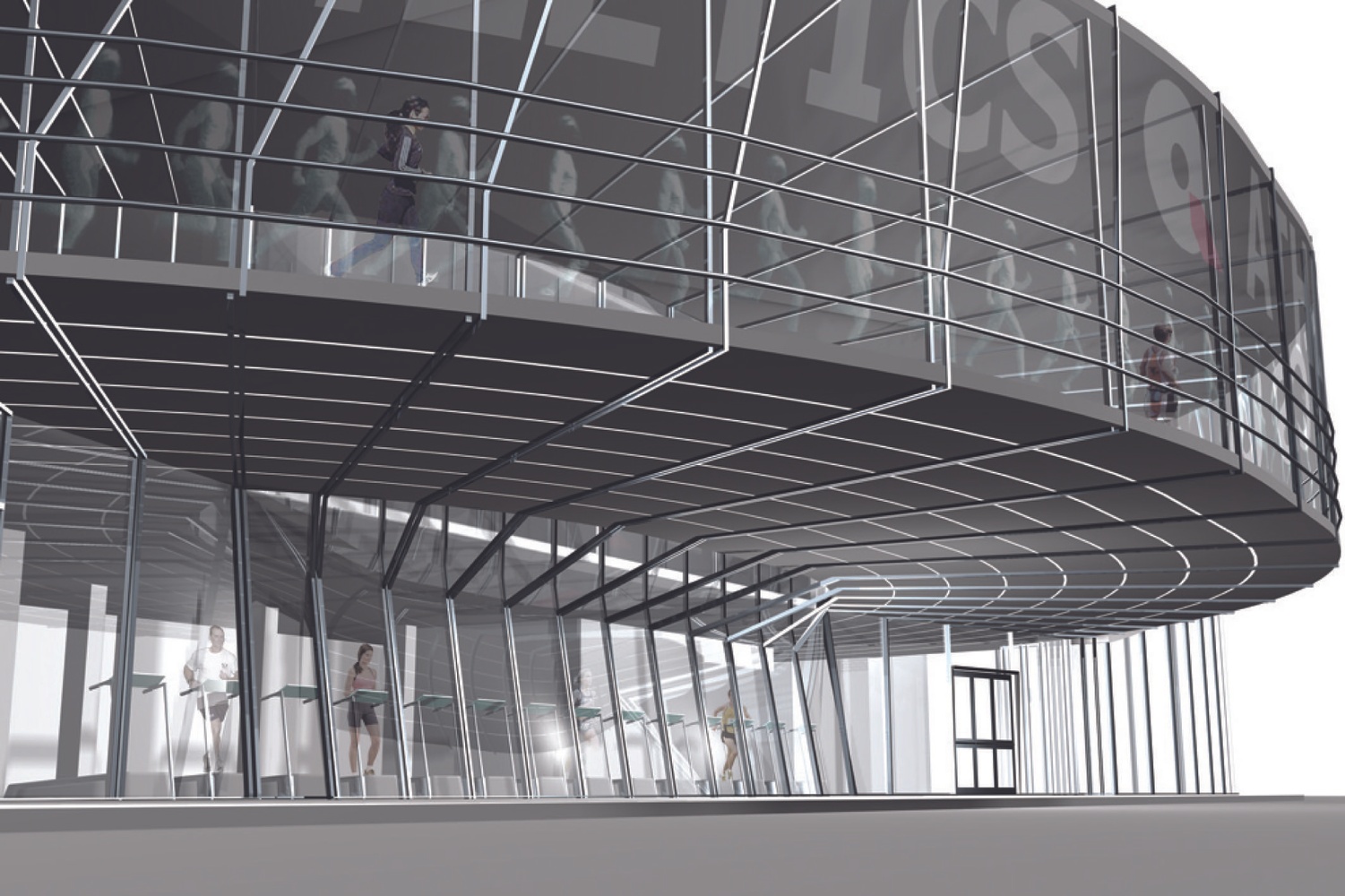 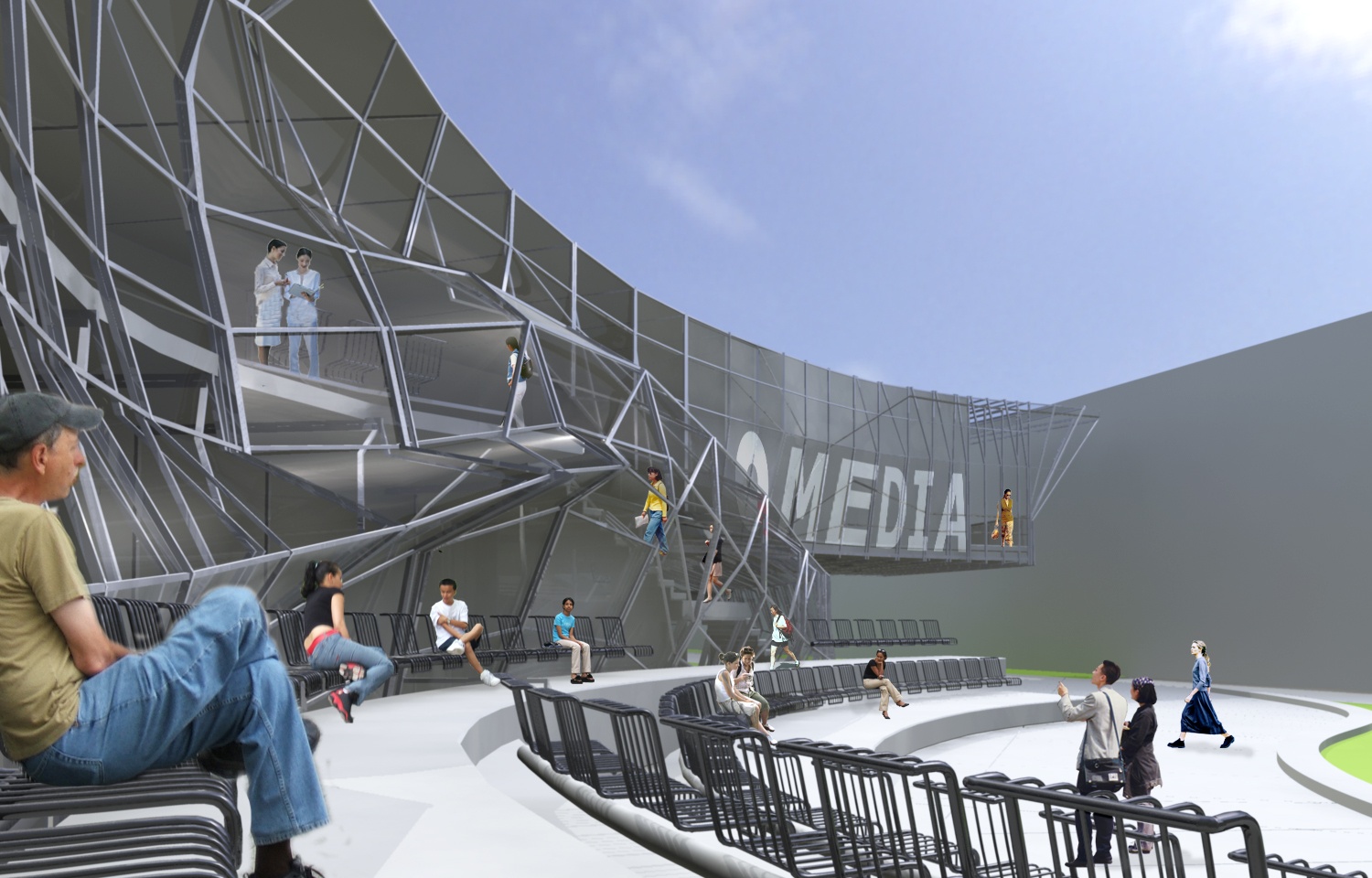