Jorge Otero-Pailos’s work as an artist has been commissioned by and exhibited at major heritage sites, museums, foundations, and biennials, including Artangel’s public art commission at the UK Parliament, the Venice Art Biennial, Victoria and Albert Museum, Louis Vuitton Galerie Museum, Thyssen-Bornemisza Art Contemporary, SFMoMA, Hong Kong’s Tai Kwun Centre for Heritage and Arts, Frieze London, and the Yerba Buena Center for the Arts. He is the recipient of a 2021-22 American Academy in Rome Residency in the visual arts.

Jorge Otero-Pailos speaks with Carlos Bayod Lucini and Adam Lowe of Factum Arte. Lowe and Bayod Lucini jointly taught an advanced studio in Historic Preservation at Columbia GSAPP in the Fall of 2016, which involved the documentation of the medieval church of San Baudelio de Berlanga in Spain, as well as some of its paintings in the collection of the Metropolitan Museum of Art’s Cloisters.

Houben delivered the annual Paul S. Byard Memorial Lecture on April 17, 2017. This was the sixth annual lecture to celebrate the lasting legacy of Byard, who was the director of Historic Preservation at GSAPP from 2000 to 2008.

Jorge Otero-Pailos, director of Columbia GSAPP’s Historic Preservation Program, speaks with British cultural historian Robert Hewison during the Spring 2017 Semester, when Hewison taught the course “John Ruskin and the 19th Century” at Columbia GSAPP. They discuss Hewison’s life-long fascination and study of John Ruskin, teaching students to draw as means of exploring truth, and the influence of Ruskin’s thinking on the field of preservation in particular through his study of Venice. The conversation took place in advance of Hewison’s lecture “John Ruskin: The Argument of the Eye”, held at the School on February 16, 2017. 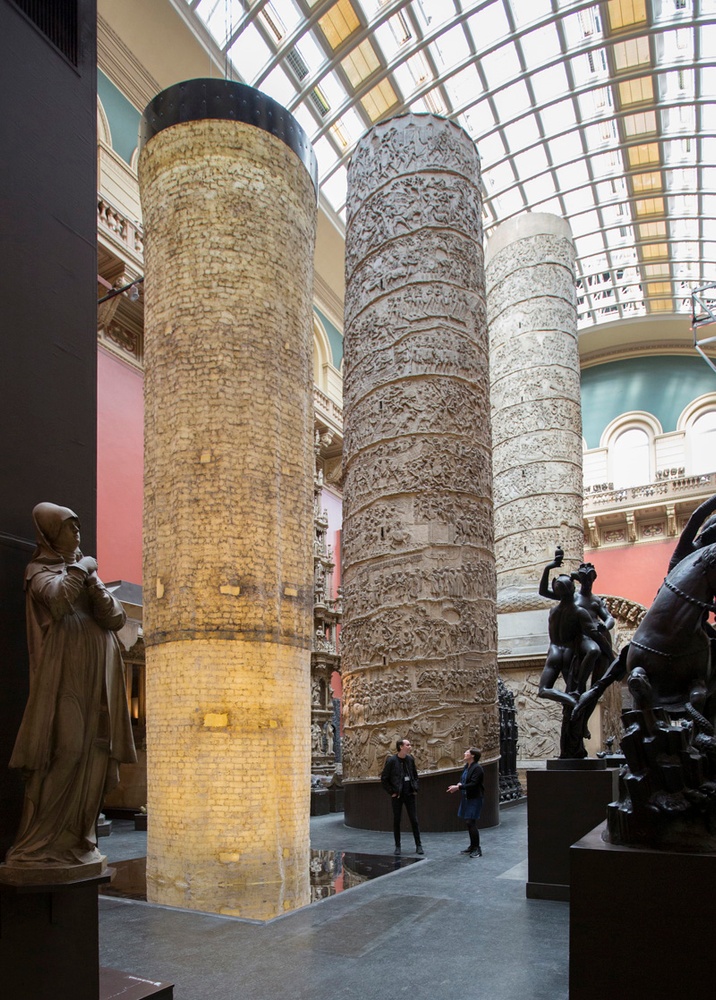 “The Ethics of Dust: Trajan’s Column” (2015). Commissioned by the V&A Museum.
(photo courtesy of Peter Kelleher and the V&A) 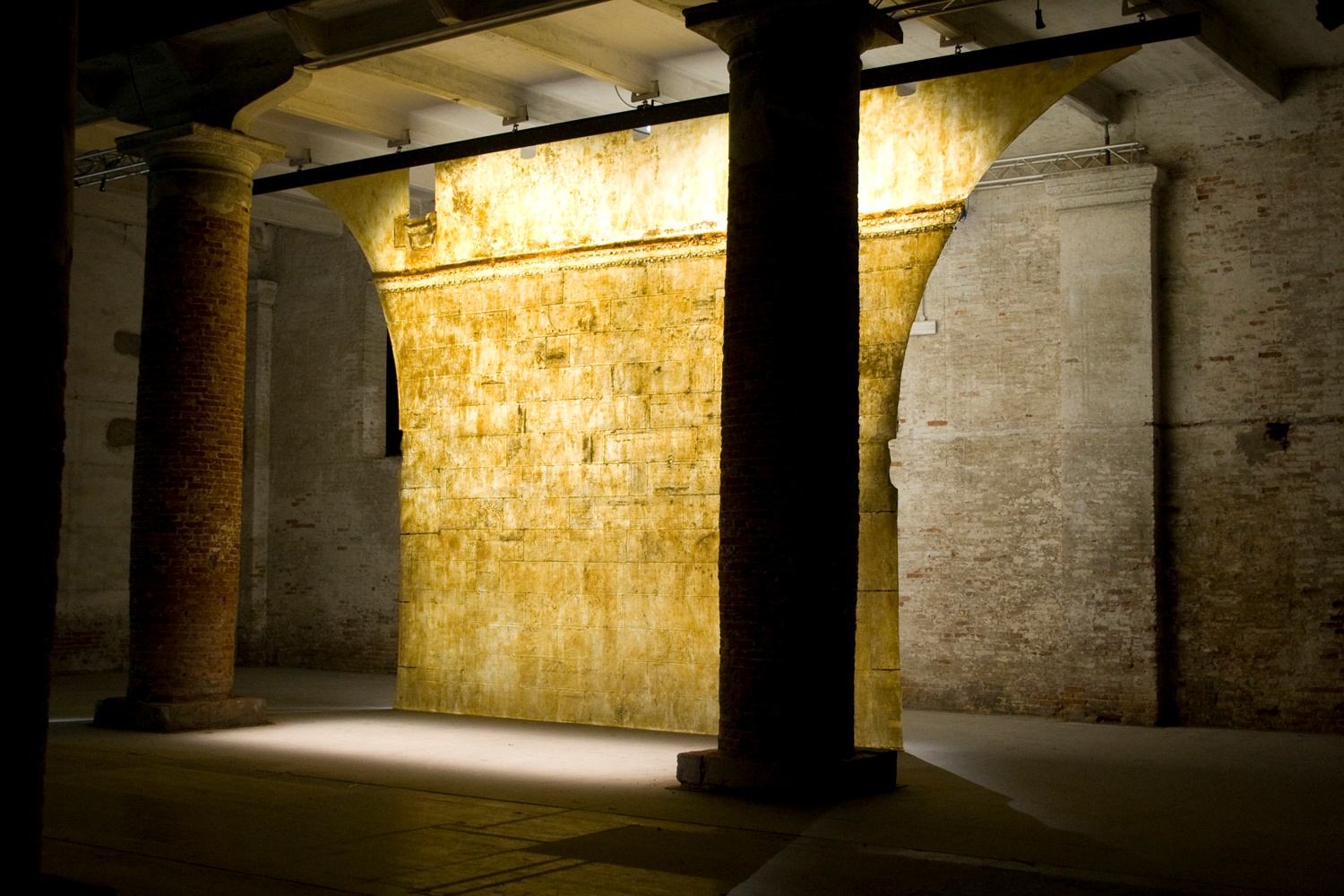 “The Ethics of Dust: Doge’s Palace” (2009) as exhibited in the Corderie of the 53rd Venice Art Biennale. Collection of Thyssen-Bornemisza Art Contemporary Foundation T-BA21. 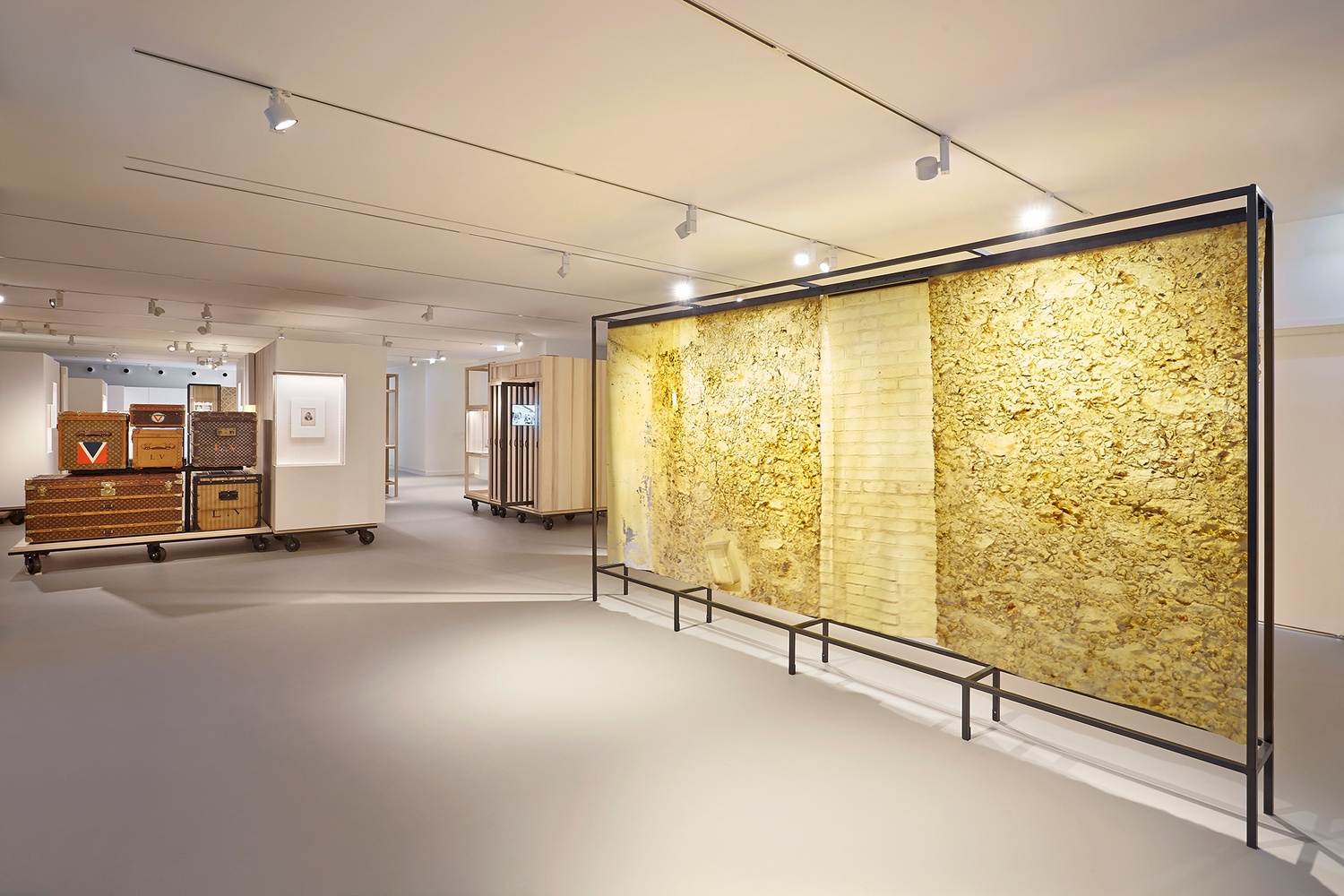 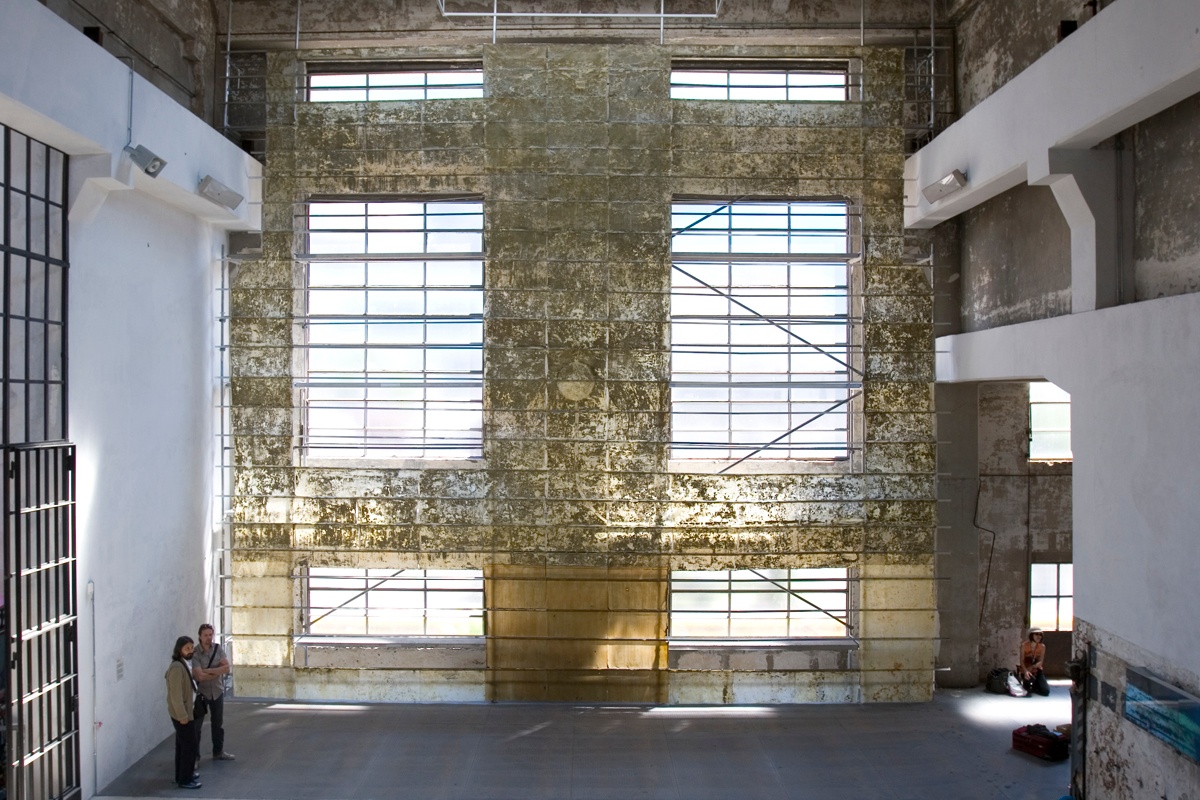 “The Ethics of Dust: Alumix, Bolzano” (2008) Collection of the Museion: Museum of Modern and Contemporary Art, Bolzano, Italy.
(photo courtesy of Patrick Ciccone) 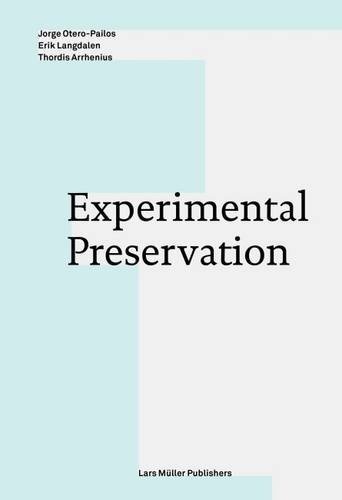 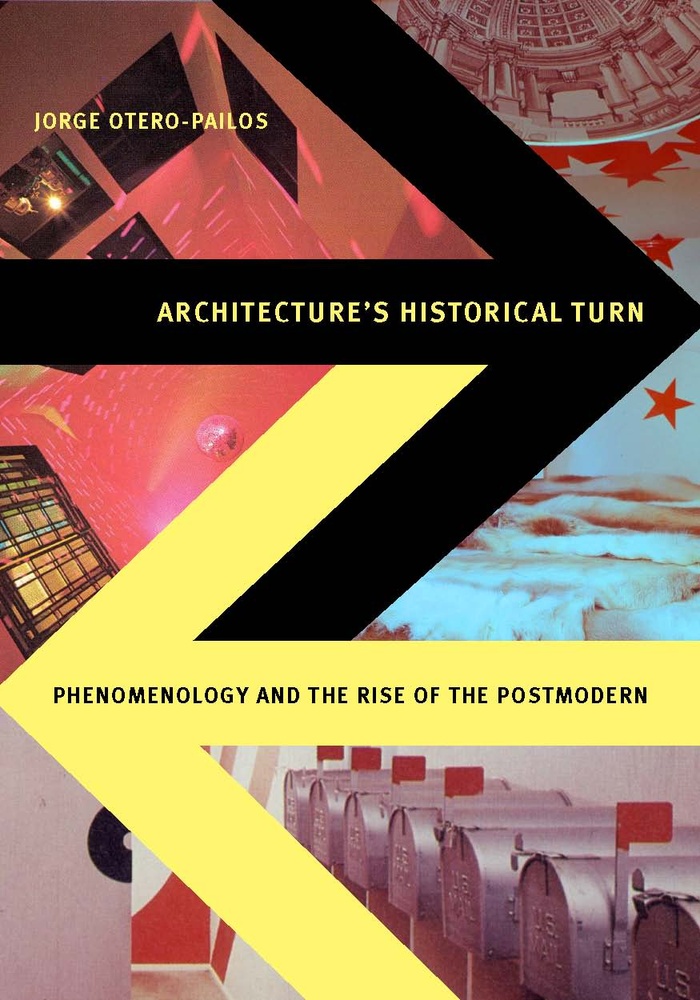 Architecture’s Historical Turn: Phenomenology and the Rise of the Postmodern 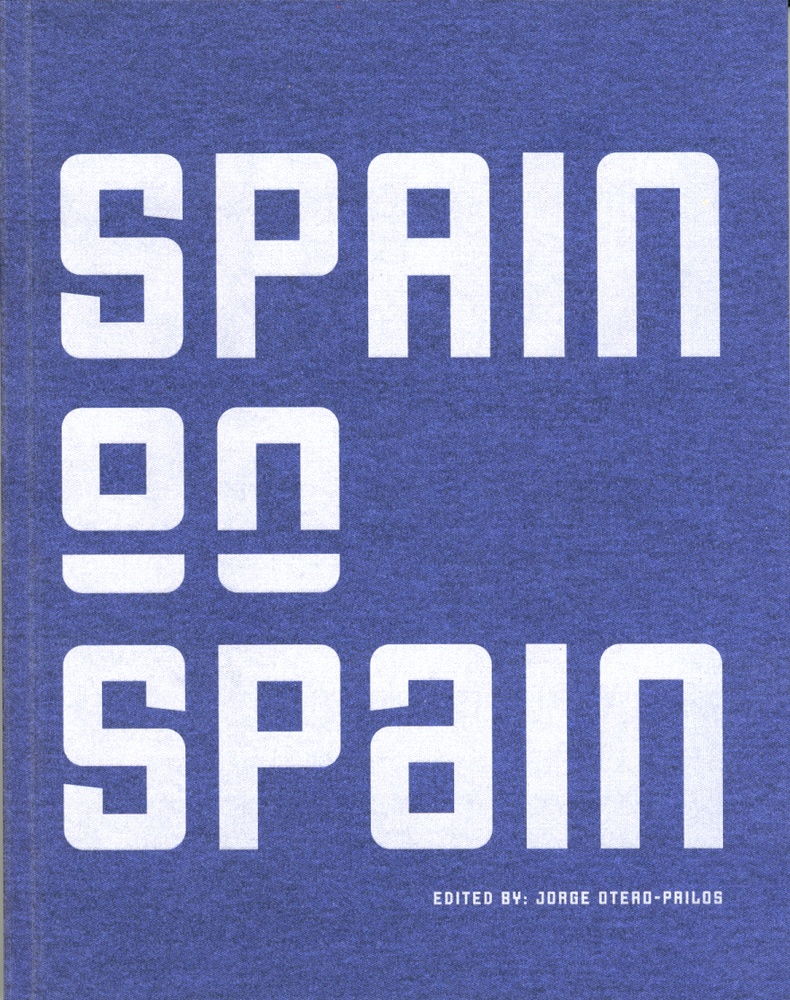 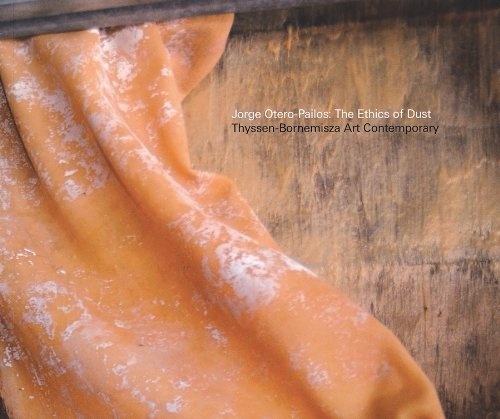 Read
Editorial: Now is the Future Anterior for…

Read
“Preservation,” in the Oxford Encyclopedia of…

Read
The Ambivalence of Smoke: Pollution and Modern…

Read
The Subjective Element in Conservation

Read
Editorial: The Contemporary Stamp of…