Cruz y Ortiz Arquitectos was founded in 1974 by Antonio Cruz and Antonio Ortiz. Recent significant projects include the football stadium for Atlético de Madrid, completed in 2017, the remodeling and expansion of the Rijksmuseum in Amsterdam, the University Campus and the Faculty of Medicine of the University of Granada and the Councils Building of the Junta de Andalucía.

Cruz y Ortiz Arquitectos has won more than 30 national and international competitions. Their work has been widely published in journals and monographs and exhibitions have been held about his work in Europe and the United States. It has been distinguished with numerous national prizes among which the “National Award for Sports Architecture” stands out in 1998 for the La Cartuja stadium in Seville and the 1992 National Architecture Prize for the Central Railway Station in Seville. Cruz y Ortiz Arquitectos has been selected to represent Spain at the Venice Architecture Biennial (2014). In May 2014 they were awarded the distinction of Knight of the Royal Order of the Dutch Lion. Antonio Cruz and Antonio Ortiz recently received the 2014 Honor Award from The American Institute of Architects (AIA), the Spanish International Architecture Award CSCAE, the Abbe Bonema Award and the European Aadipa Prize for “intervention in the Architectural Heritage for the work The New Rijksmuseum, Amsterdam.

"Every act of preservation is inescapably an act of renewal by the light of a later time, a set of decisions both about what we think something was and about what we want it to be and to say about ourselves today.” The Architecture of Additions: Design and Regulation

Organized by Columbia GSAPP Historic Preservation Program. Free and open to the public. 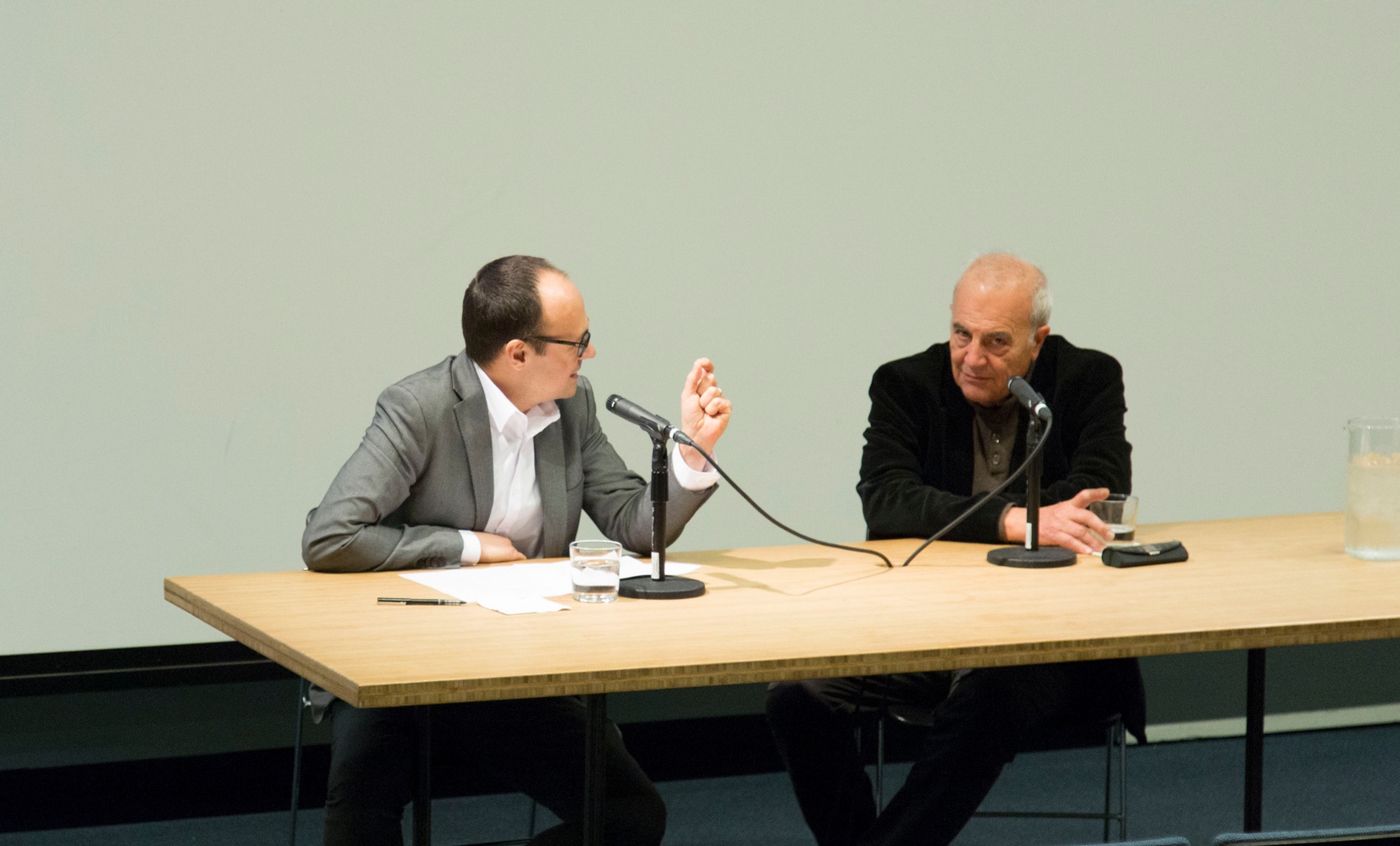 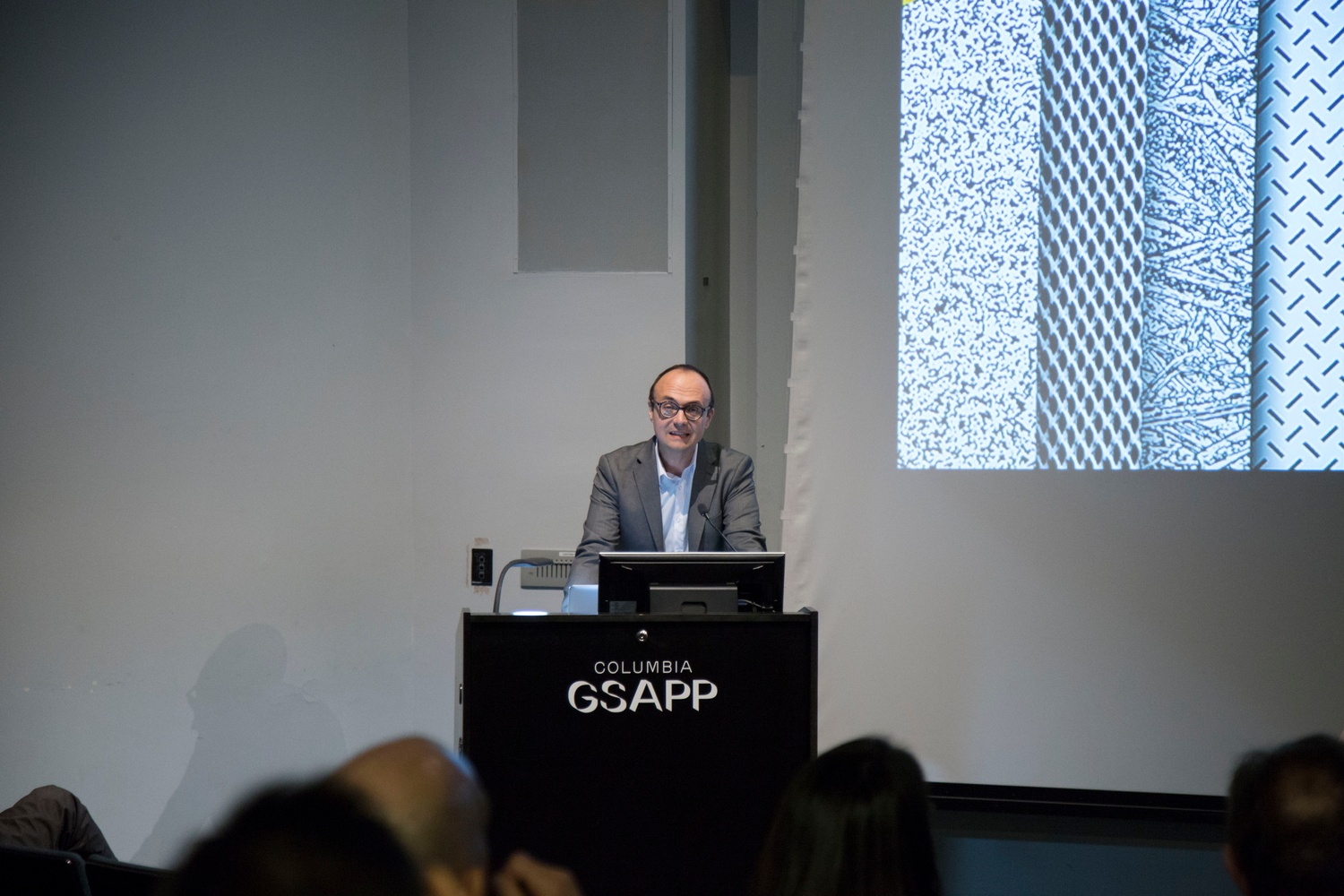 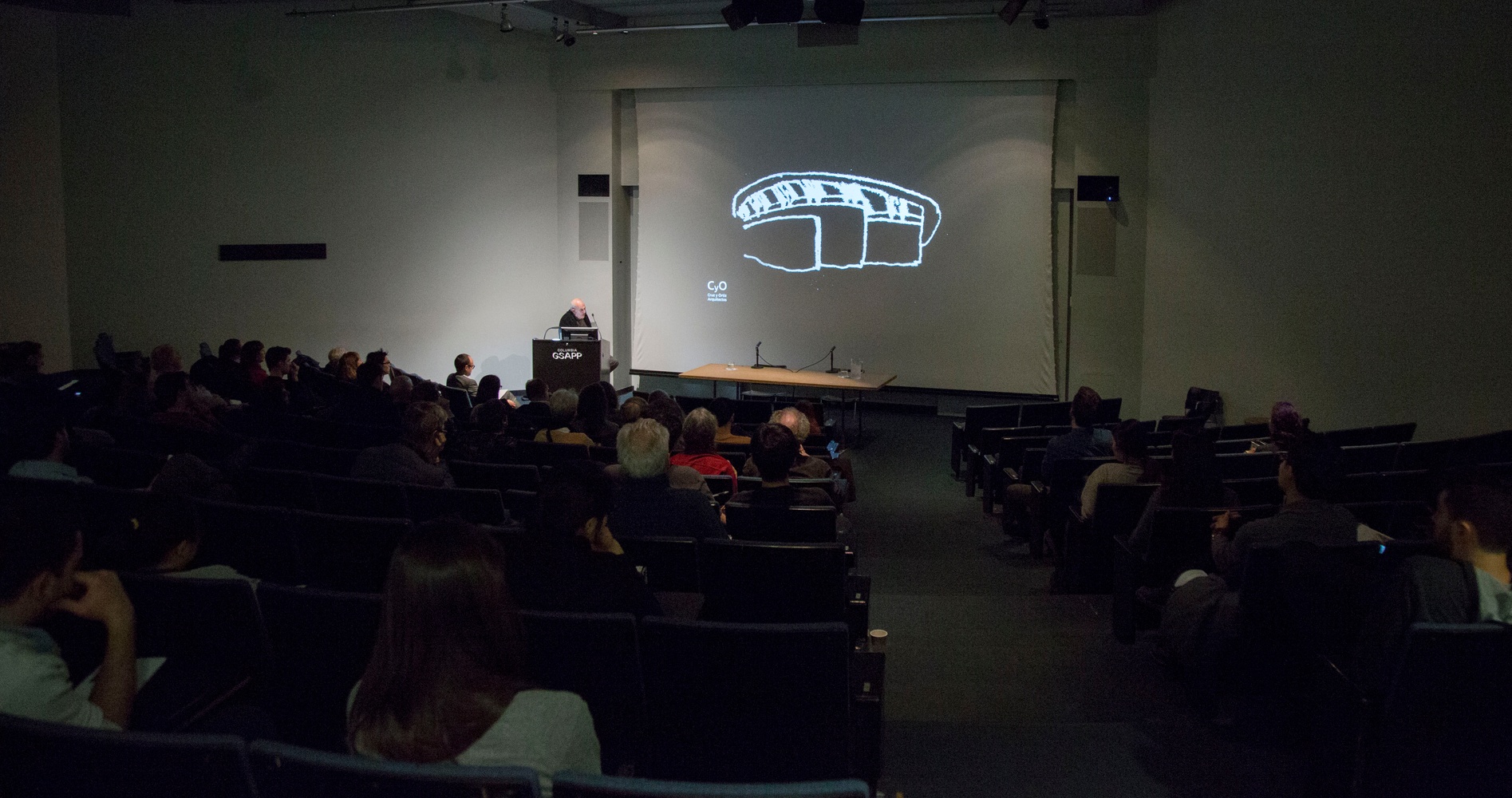 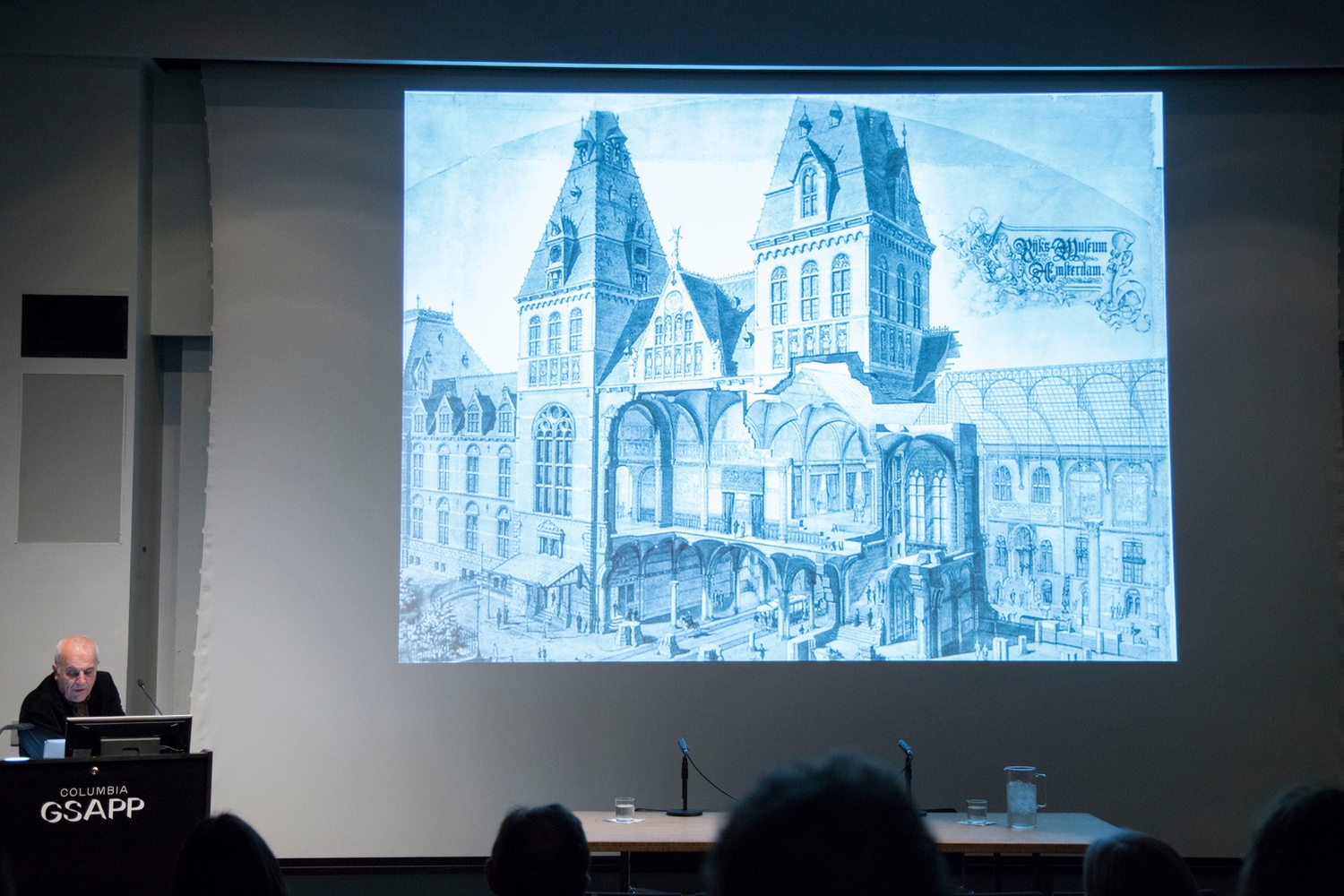