Free and open to the public. AIA Credit: 1

Over the past three decades, Tod and Billie have developed a compelling body of work including the Barnes Foundation, LeFrak Center at Lakeside in Brooklyn’s Prospect Park, Asia Society Hong Kong Center, David Rubenstein Atrium at Lincoln Center, Cranbrook Natatorium, and Logan Center for the Arts at the University of Chicago, among others. In this time they have received more than three dozen awards from the American Institute of Architects, as well as numerous other national and international citations. Most recently, they received a 2013 National Medal of the Arts from President Obama, 2013 Firm of the Year Award from the American Institute of Architects, and 2014 International Fellowship from the Royal Institute of British Architects. Additional recognition includes the American Academy of Arts and Letters’ Brunner Award, New York City AIA Medal of Honor, Cooper-Hewitt National Design Award, Thomas Jefferson Medal in Architecture, Municipal Art Society’s Brendan Gill Prize, and Chrysler Award for Innovation in Design.

Outside the studio, Tod and Billie are active participants in the cultural community and maintain long-standing associations with numerous organizations devoted to the arts. Billie is the current President of the Architectural League of New York and a Director of the Public Art Fund; Tod serves as a Trustee of the Cranbrook Educational Community. Both are Fellows of the American Academy in Rome and have been inducted into the American Academy of Arts and Letters, National Academy, and American Academy of Arts and Sciences. Parallel to their architectural practice, Tod and Billie maintain active academic careers and lecture worldwide. At various times, they have taught at the Cooper Union, Cornell University, Harvard University, University of Texas, City College of New York and Yale University. As both educators and practitioners, they are deeply committed to making a better world through architecture.

Billie Tsien was born in Ithaca, New York and received her undergraduate degree in Fine Arts from Yale University and her Master of Architecture degree from UCLA.

Tod Williams was born in Detroit, Michigan and received his undergraduate and Master of Fine Arts and Architecture degrees from Princeton University. They have worked together since 1977 and founded Tod Williams Billie Tsien Architects I Partners in 1986.

Free and open to the public. AIA Credit: 1 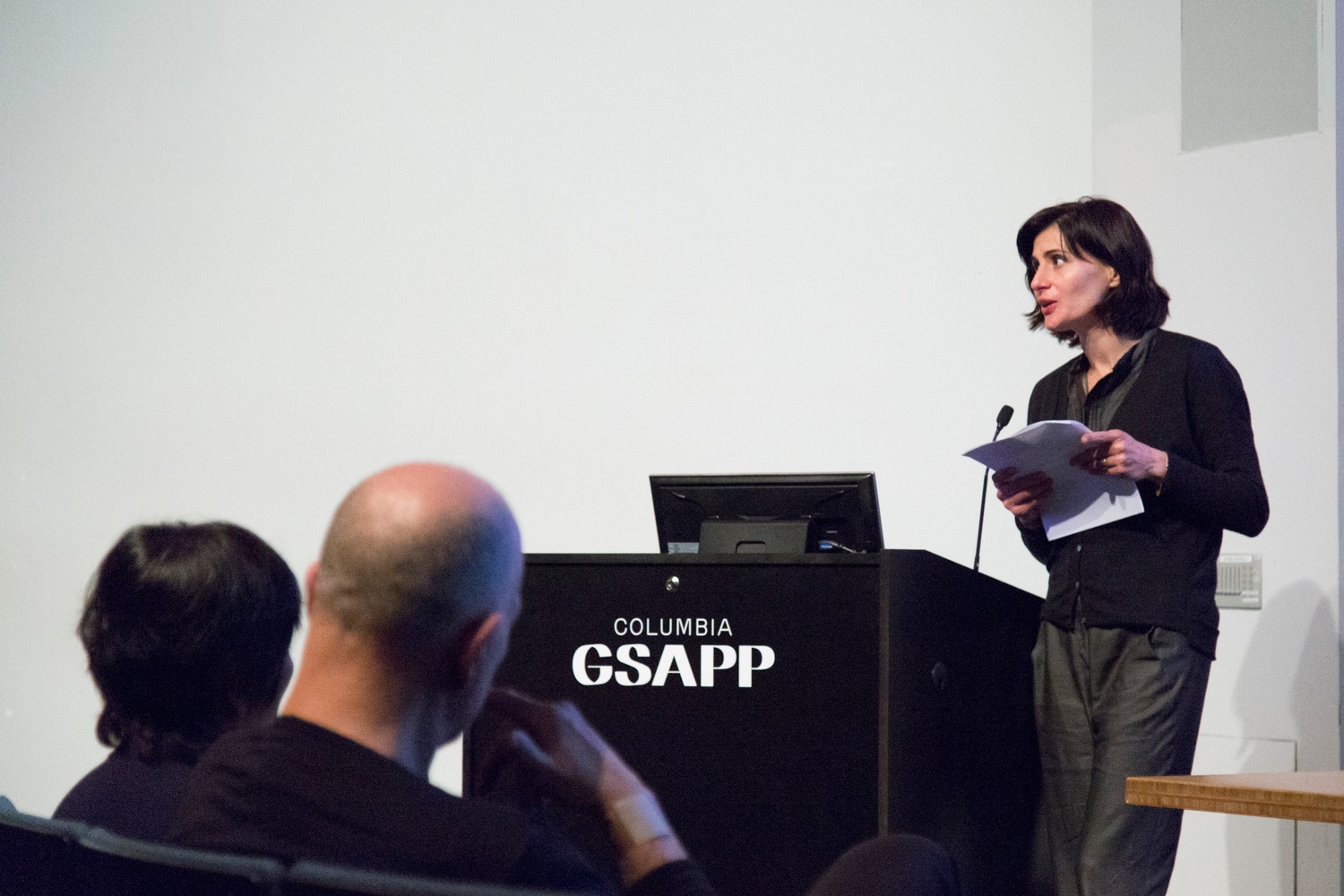 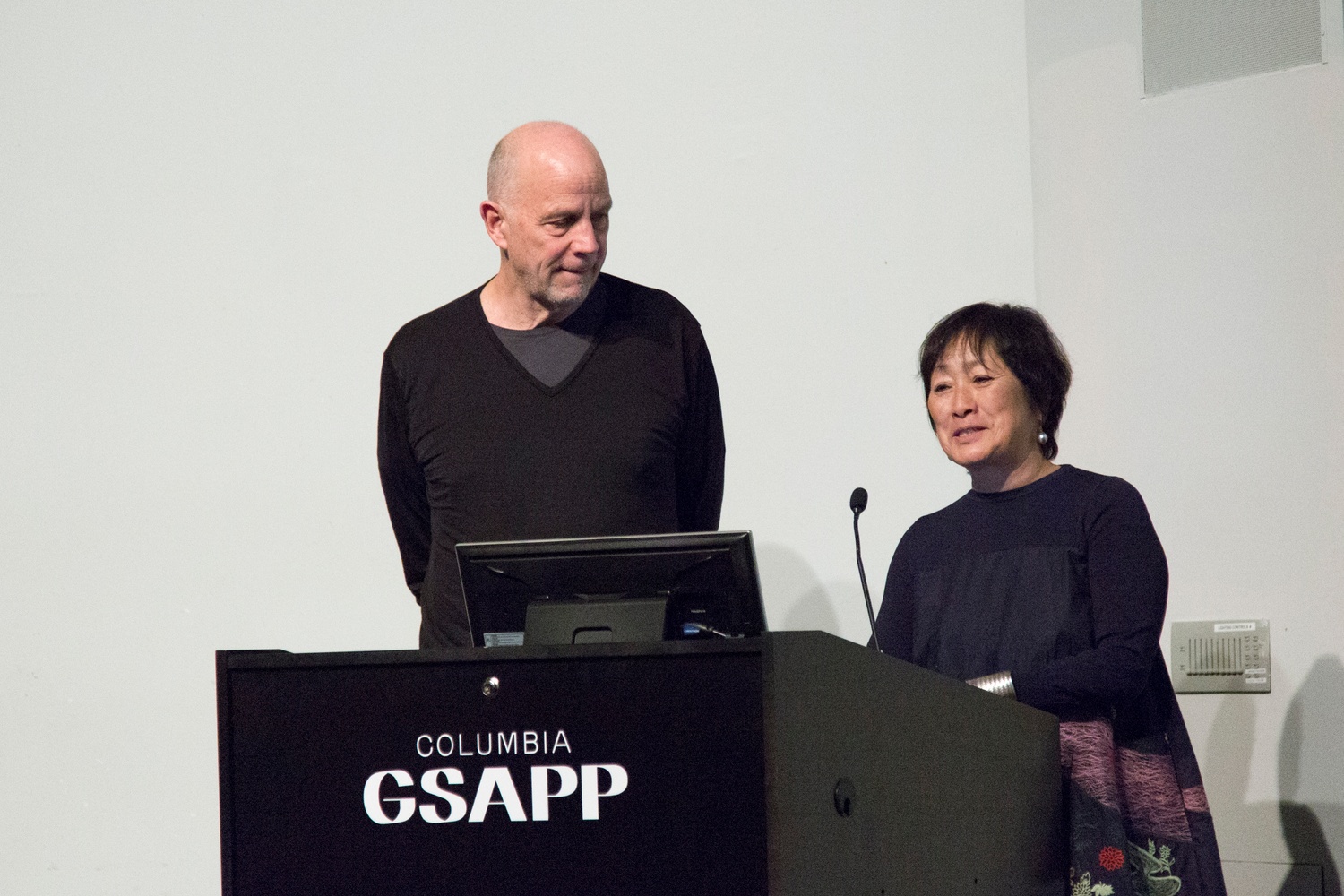 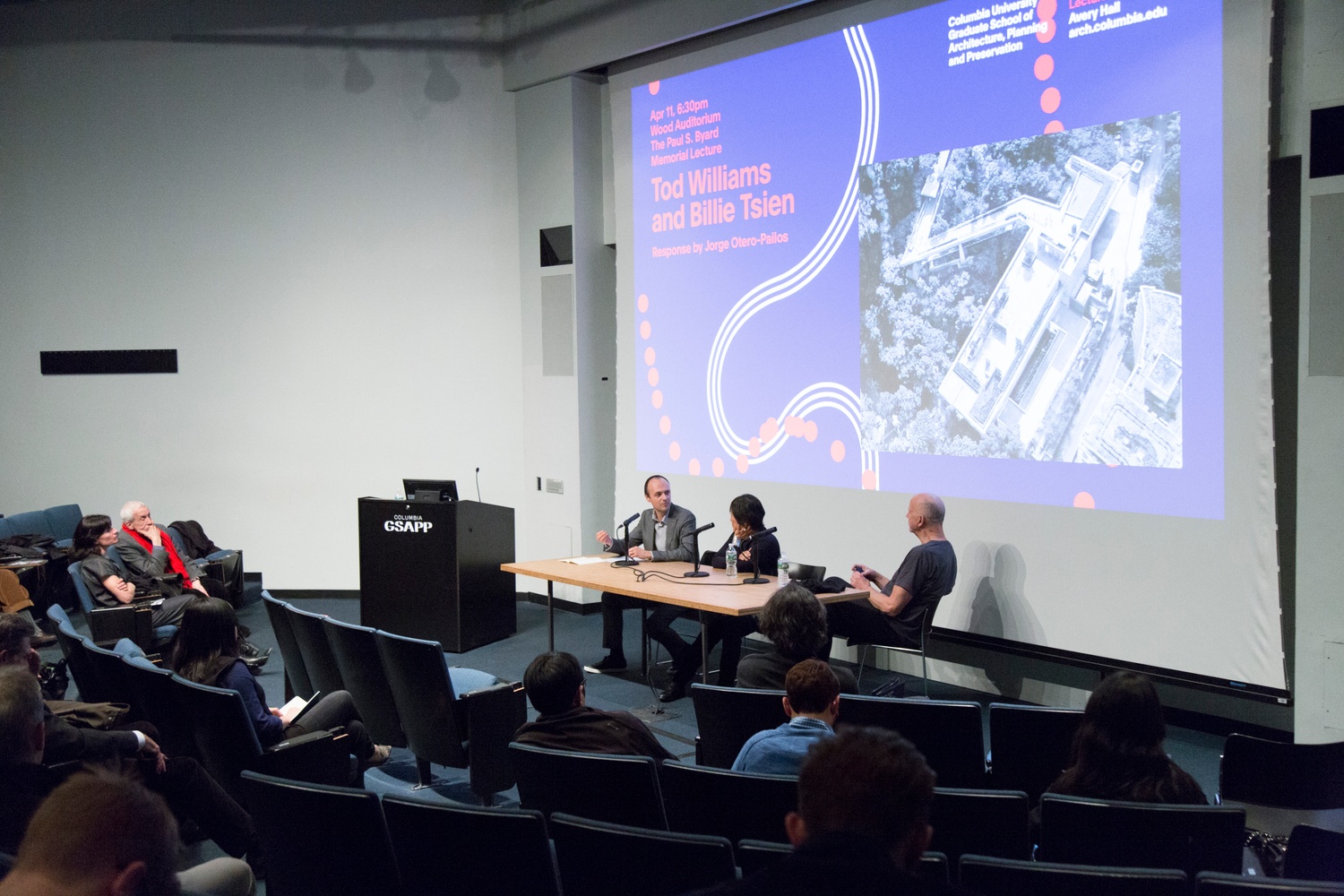 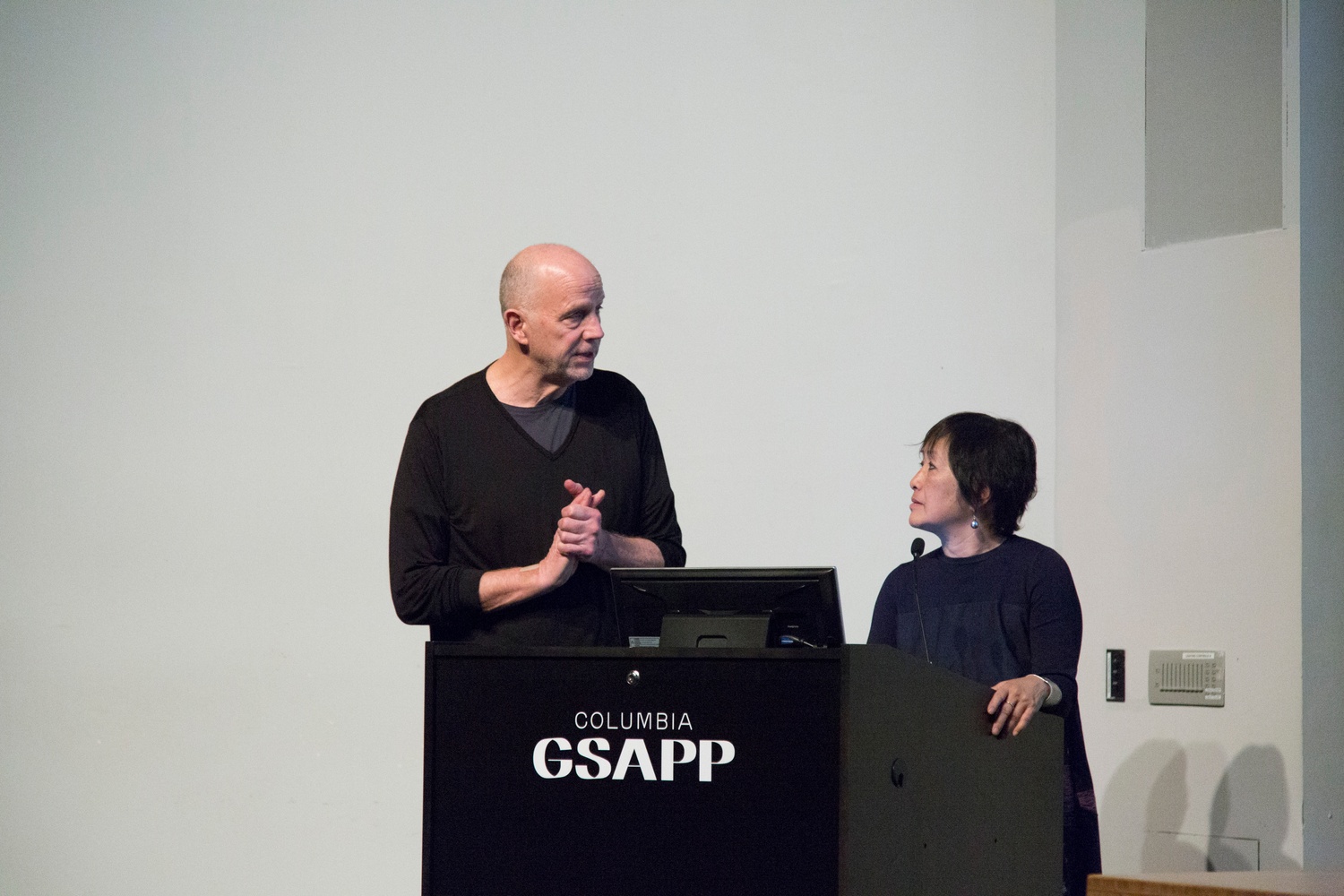 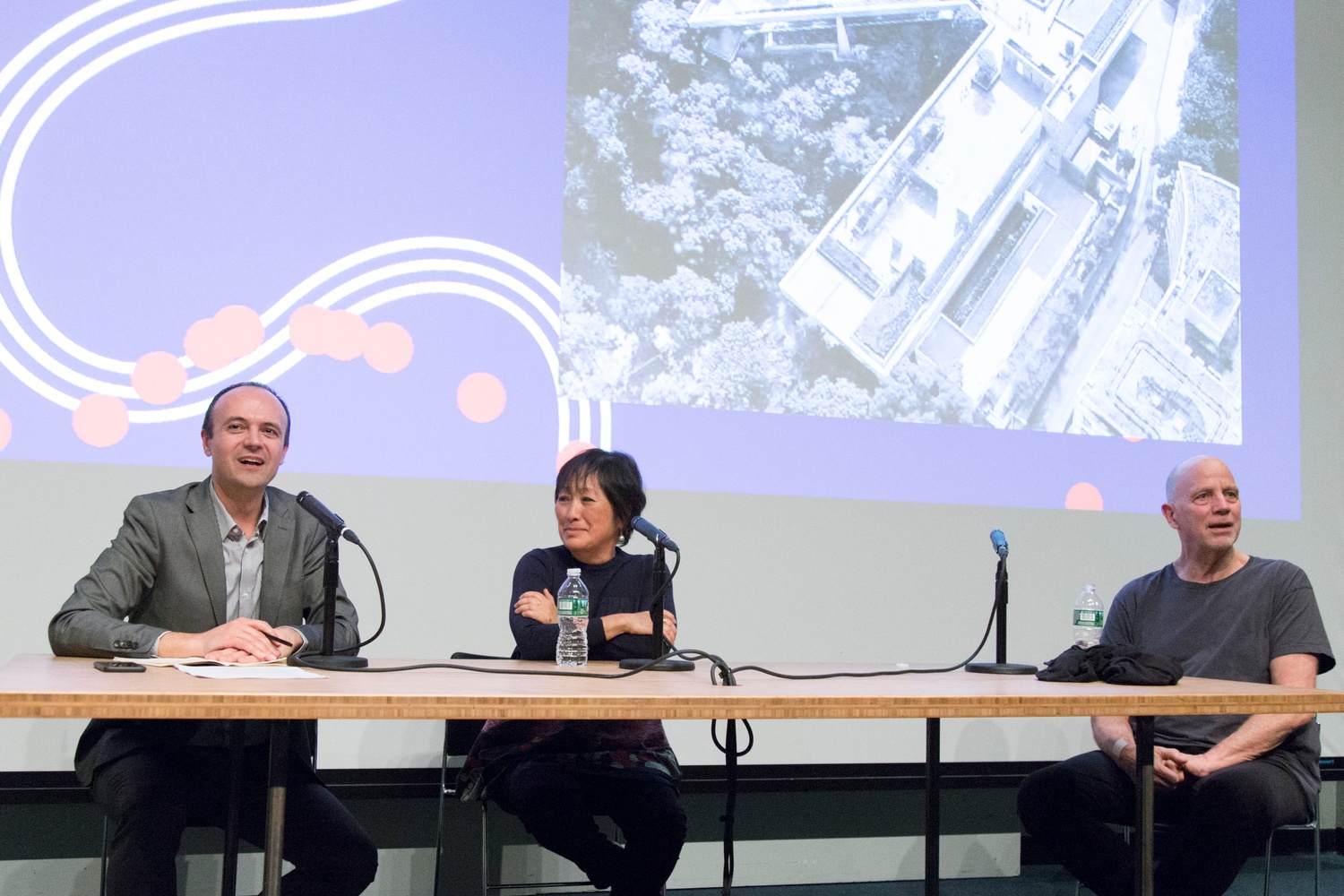