Annabelle Selldorf (FAIA) in 1988. Annabelle Selldorf is the Principal of Selldorf Architects a 70-person architectural design practice that she founded in New York City in 1988. The firm creates public and private spaces that manifest a clear and modern sensibility to enduring impact. Since its inception, the firm’s guiding principles have been deeply rooted in humanism. At every scale and for every condition, Selldorf Architects designs for the individual experience. As a result, its work is brought to life, and made complete, by those who use it.

Clients include cultural institutions and universities such as Brown University, New York University, The Clark Art Institute, Neue Galerie New York, and LUMA Arles, a new contemporary art center in Arles, France. Selldorf Architects is currently designing a major new expansion and enhancement of the Frick Collection in New York City and has broken ground on an expansion project for the Museum of Contemporary Art San Diego. In addition, the firm has created numerous galleries for David Zwirner, Hauser & Wirth, and Gladstone Gallery among others, and designed exhibitions for the Whitney, Frieze Masters, Gagosian Gallery, and the Venice Art Biennale. The firm has designed the largest recycling facility and education center in the United States; the Sunset Park Material Recovery Facility, which is located on the Brooklyn waterfront.

Born and raised in Germany, Ms. Selldorf received a Bachelor of Architecture degree from Pratt Institute and a Master of Architecture degree from Syracuse University in Florence, Italy. She is a Fellow of the American Institute of Architects and serves on the Board of the Architectural League of New York, the World Monuments Fund, the Chinati Foundation, the Center for Curatorial Studies at Bard College, and has taught at the Harvard School of Design. Additionally, Ms. Selldorf is a member of the American Academy of Arts and Letters, and in 2014 was the recipient of their prestigious Award in Architecture, and in 2016 received the AIA New York Medal of Honor.

The Paul S. Byard Memorial Lecture celebrates the legacy of Paul S. Byard, Director of Historic Preservation at Columbia GSAPP from 2000-2008. The previous lecturers include Cruz Y Ortiz, Mecanoo, Tod Williams and Billie Tsien, Nieto and Sobejano, and Ann Beha among others.

Free and open to the public.
Organized by Columbia GSAPP’s Historic Preservation Program. 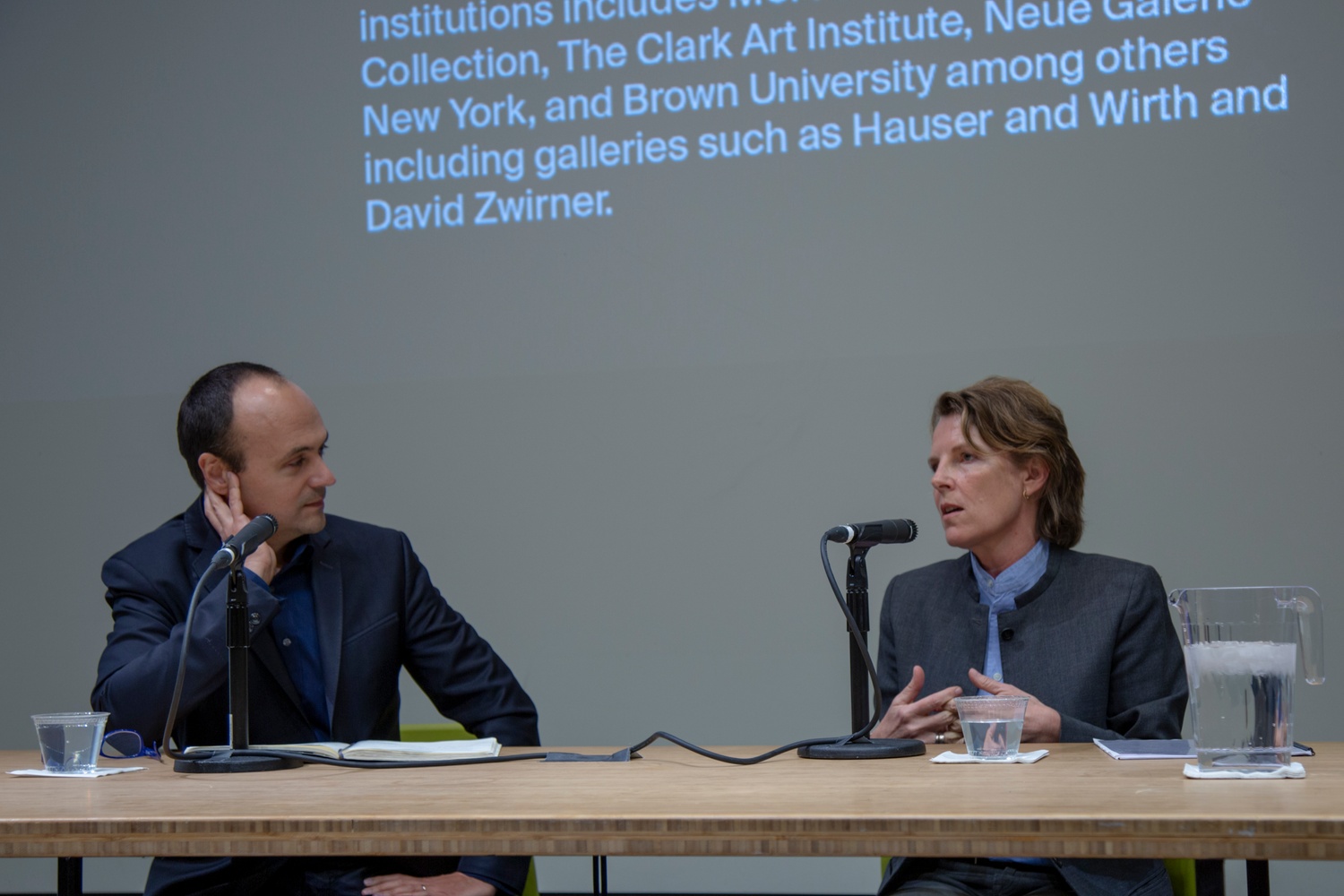