Adjunct Assistant Professor
pdh4@columbia.edu
www.moduarchitecture.com
@HoangRotem
@moduarchitecture
Master of Architecture
Phu Hoang is a Founding Director of the interdisciplinary architecture and design practice MODU. He has directed numerous projects, notably the Exhale art park and the Promenade mixed use center. Along with Rachely Rotem, he was awarded the Founders Rome Prize in Architecture (2017), since 1897 a prize for ”the highest standards of excellence in the arts and humanities.” He has also been awarded the Emerging Voices award from the Architectural League of New York (2019) and the US-Japan Creative Artists fellowship from the National Endowment for the Arts (2018). Phu holds a Bachelor of Science degree from the Georgia Institute of Technology and a Master of Architecture degree from Columbia University. He teaches on the faculty of the Graduate School of Architecture, Planning and Preservation at Columbia University and currently also at Harvard University Graduate School of Design. Phu is a fellow of the American Academy in Rome, President of its Society of Fellows, and a licensed architect in New York and Texas.
Recent Work 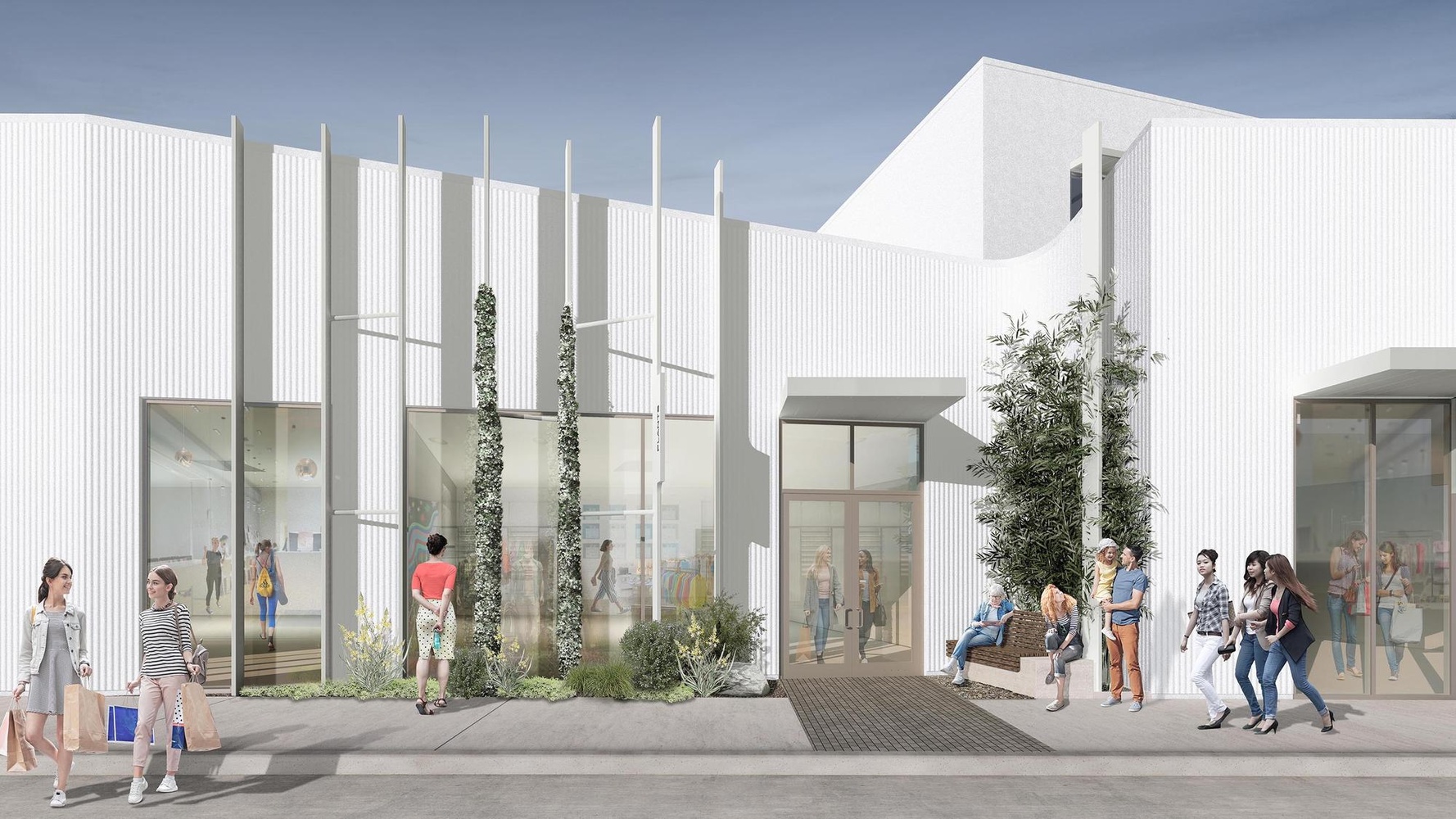 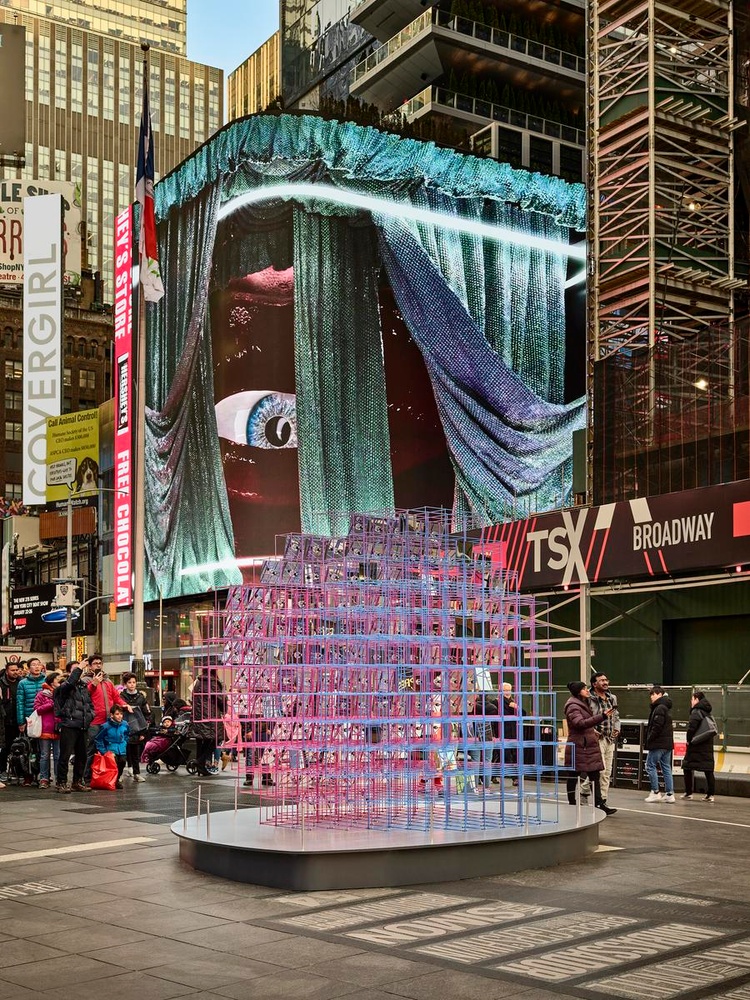 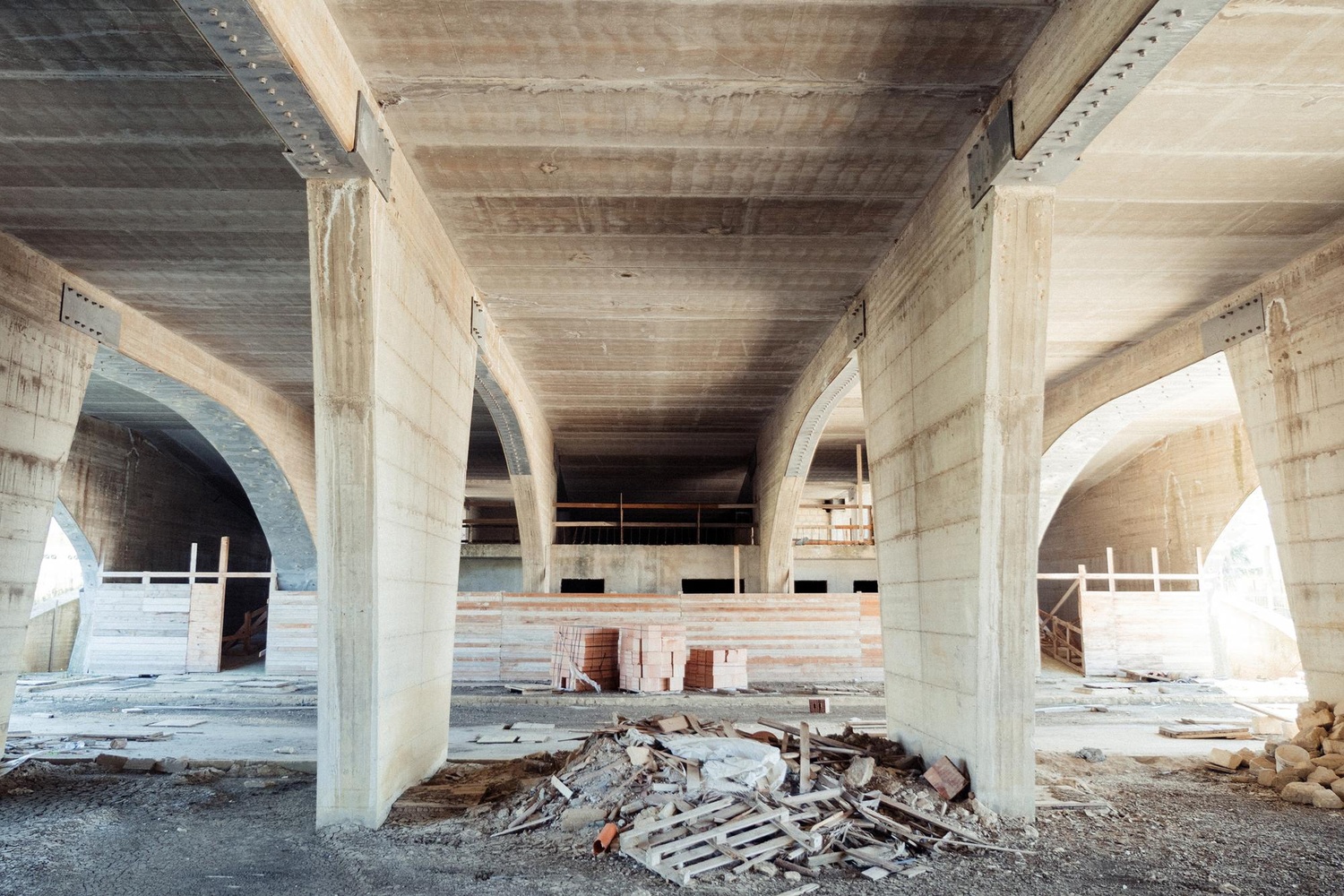 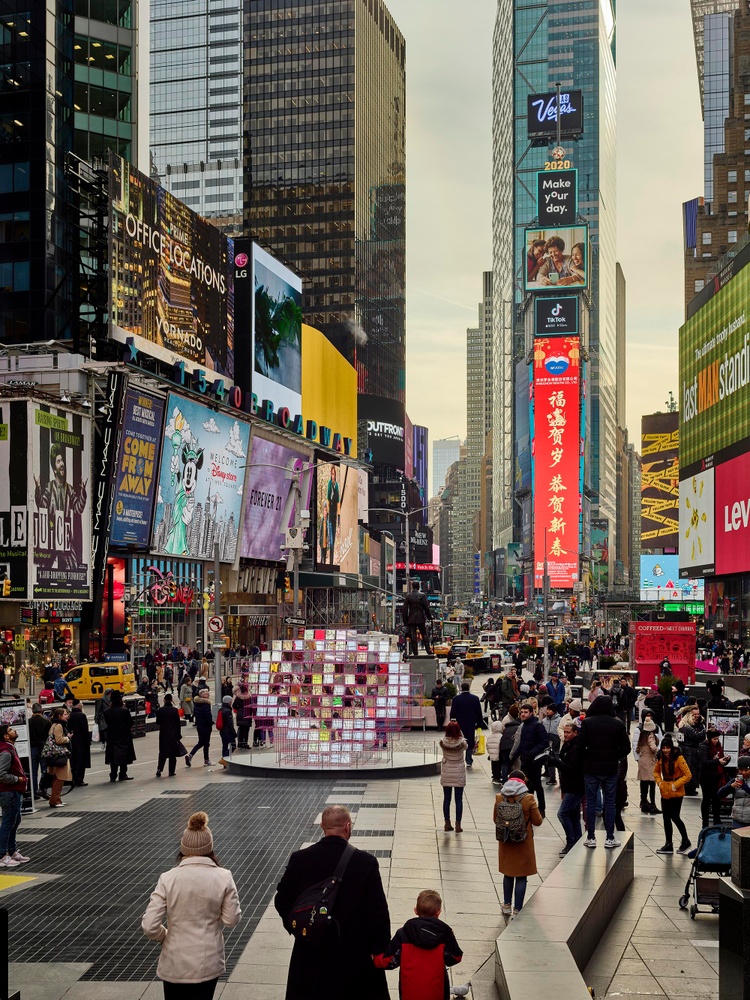 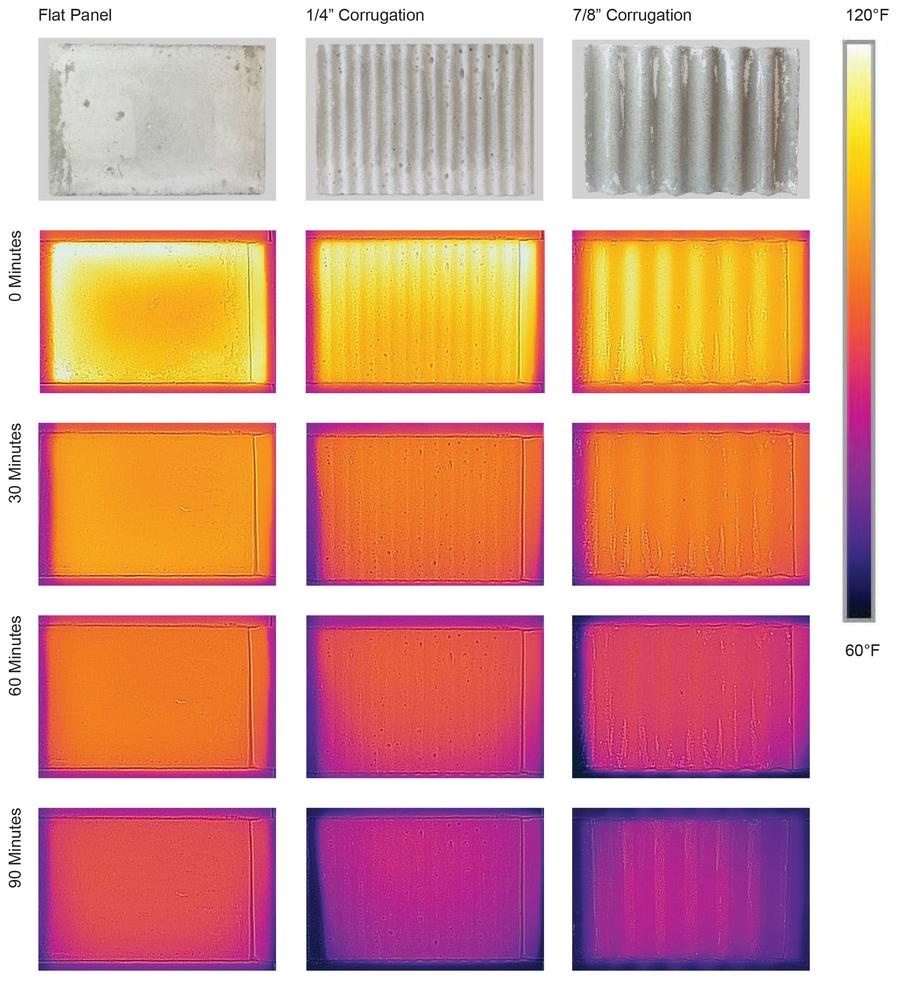 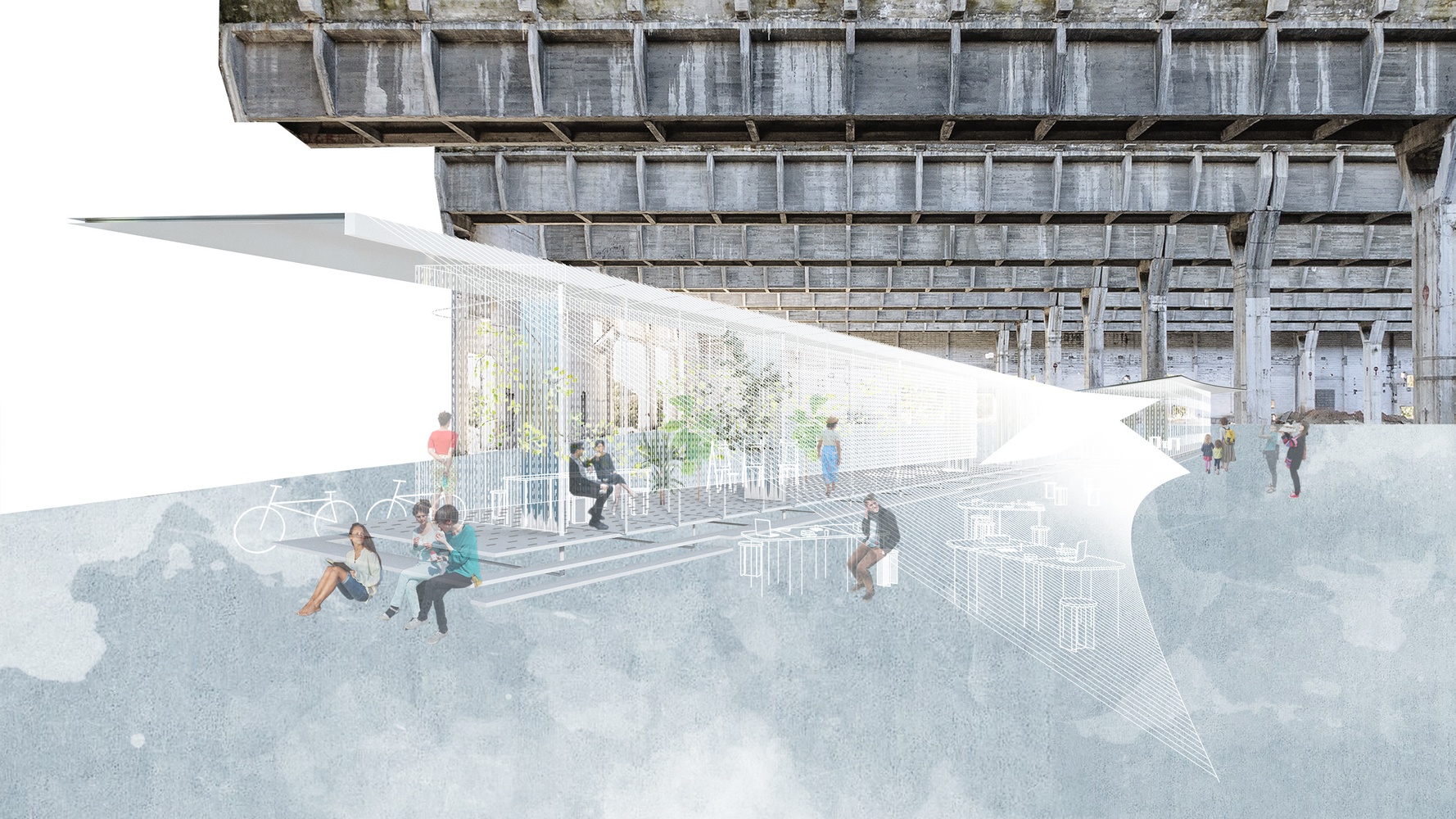 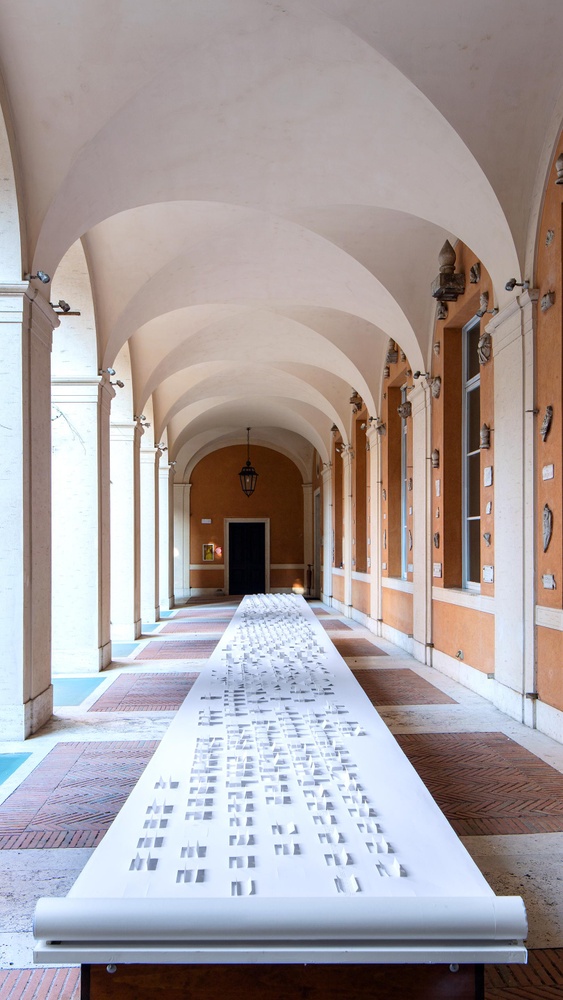 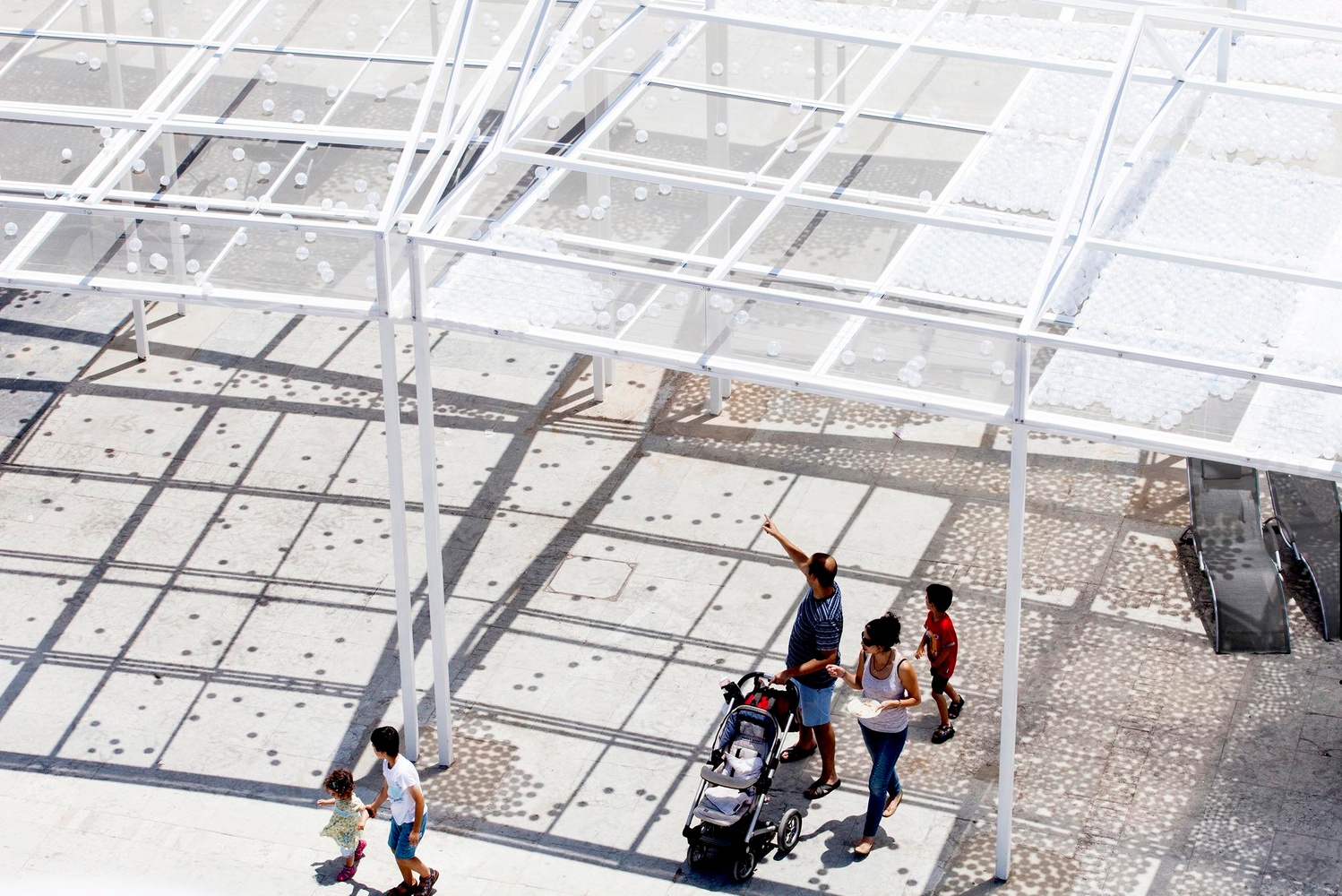 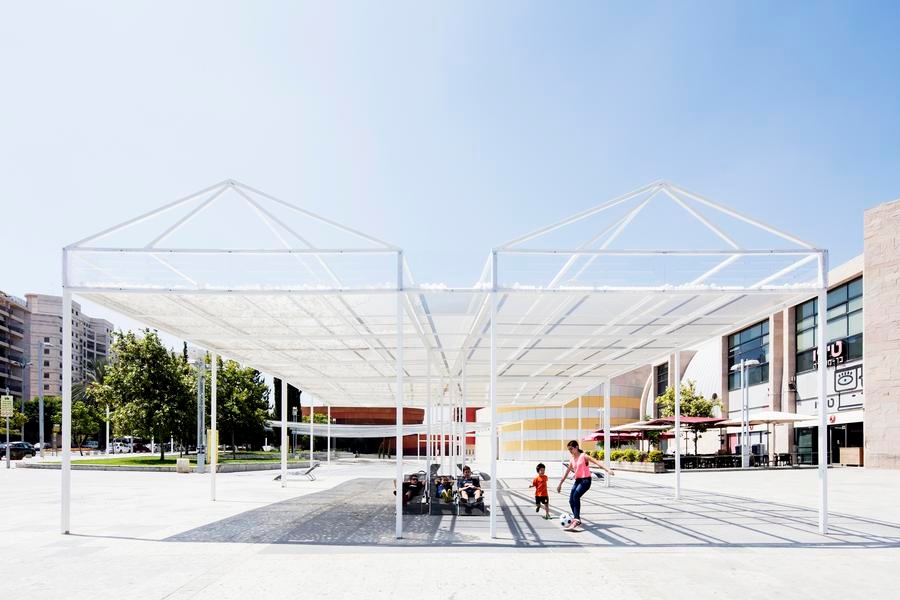