Climate change is a crisis of unevenly experienced and systemic injustices that asks hard questions of scholars and practitioners of the built environment. To date, the Green New Deal (GND)—most famously as drafted in H. Res. 109 and S. Res. 59 by Rep. Alexandria Ocasio-Cortez (D-NY) and Sen. Ed Markey (D-MA), but echoed by politicians and activists around the world—is the only legislative resolution in the U.S. to address these questions head-on, systemically, and at scale. Over the course of the semester, as a part of its project “Power: Infrastructure in America,” the Buell Center is organizing a series of research, curricular, and programming initiatives to consider the social, technical, and political contours of the ambitious—but still largely undefined—proposal.

In this frame, as a part of its Public Works for a Green New Deal curricular initiative and following up on the September 13th Designing a Green New Deal event at the University of Pennsylvania (simulcast at Columbia GSAPP), this discussion hosted by the Buell Center will examine the topic of “Public Works” relative to the GND in more detail.

For more information, visit power.buellcenter.columbia.edu. Free and open to the public. Organized by Columbia GSAPP and the Temple Hoyne Buell Center for the Study of American Architecture. 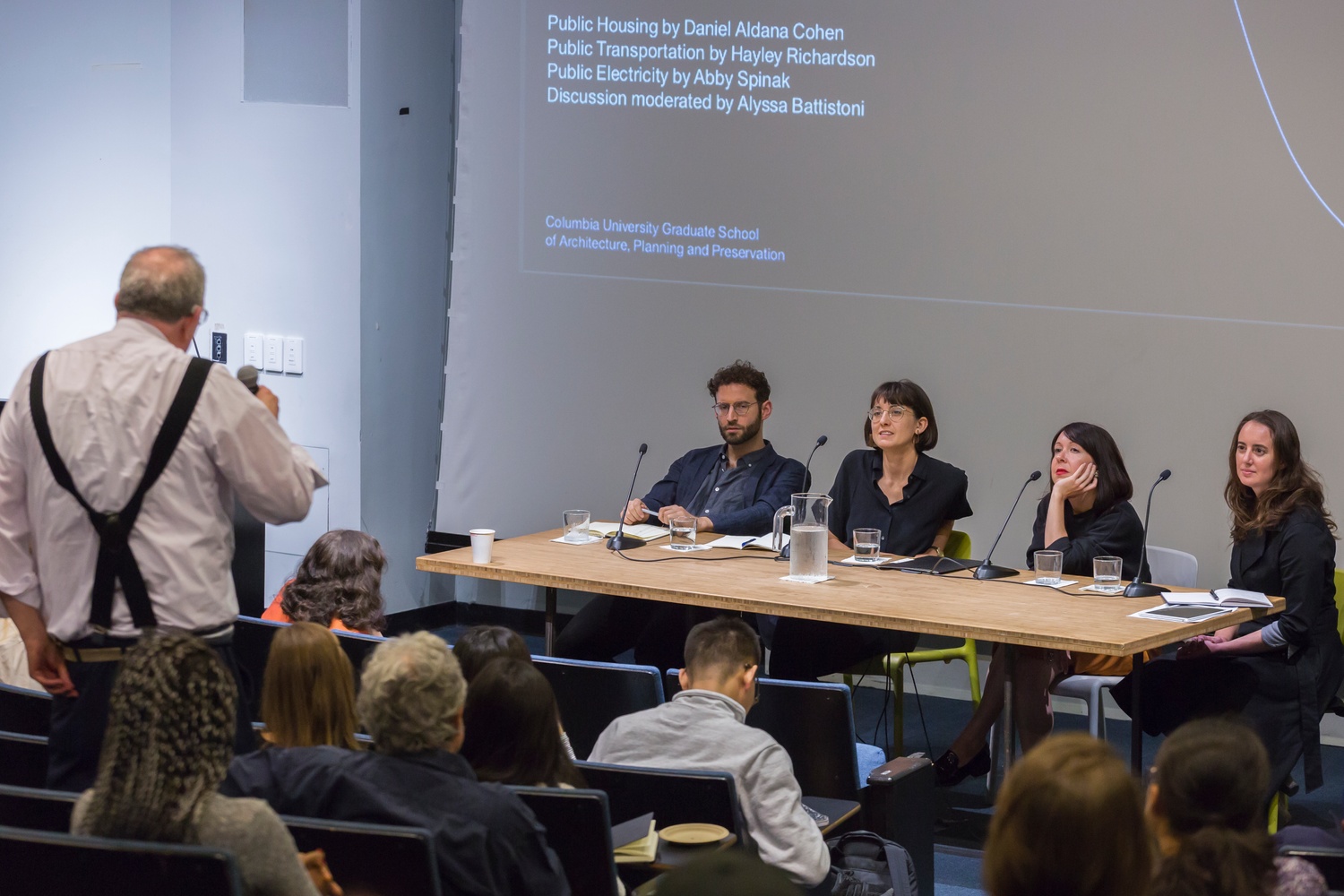 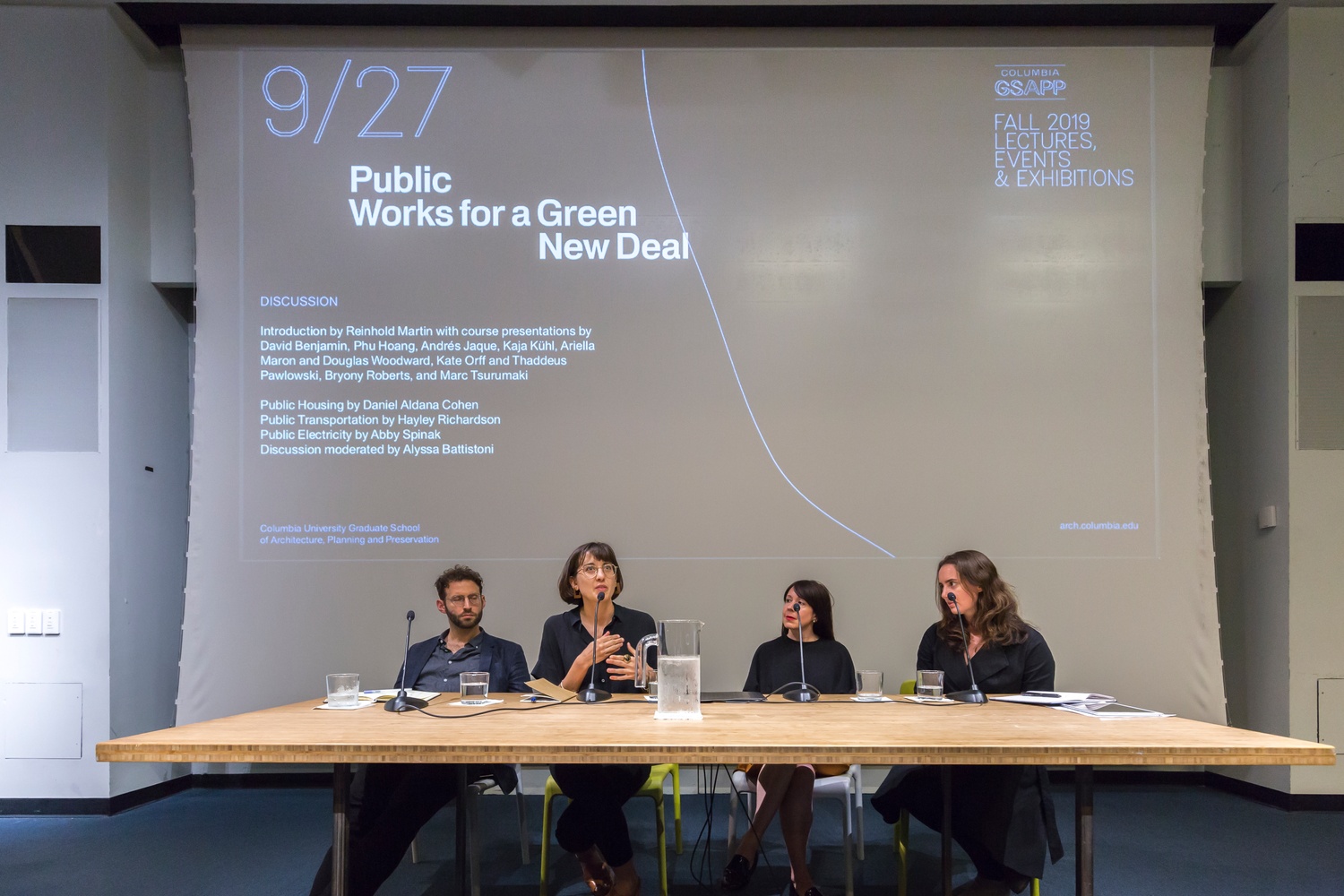 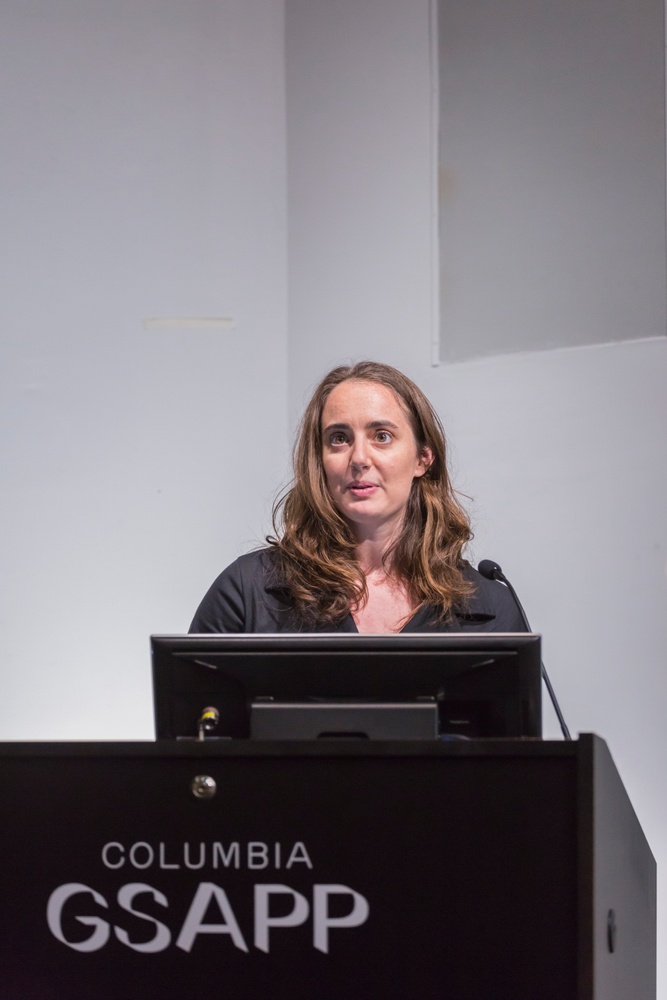 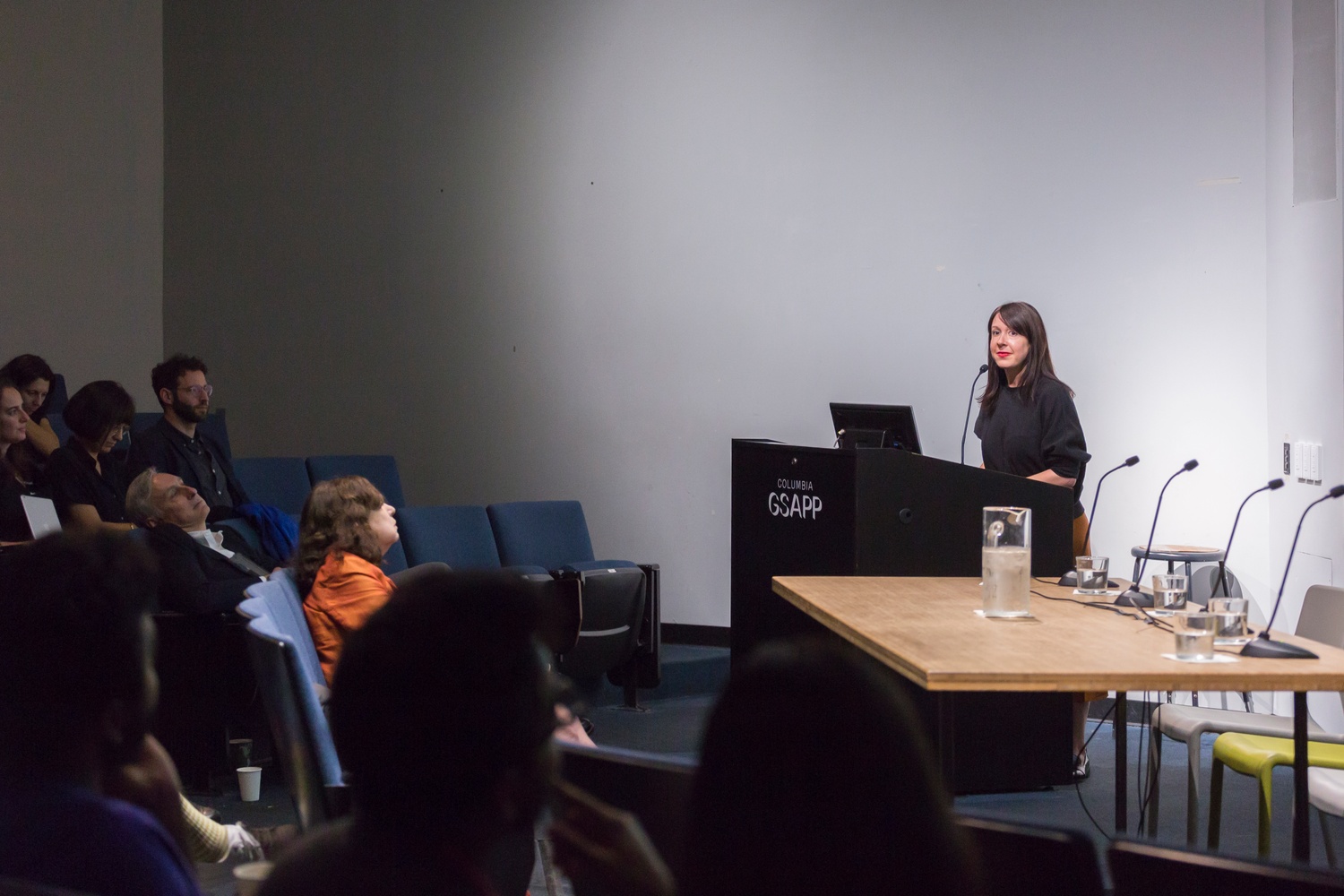 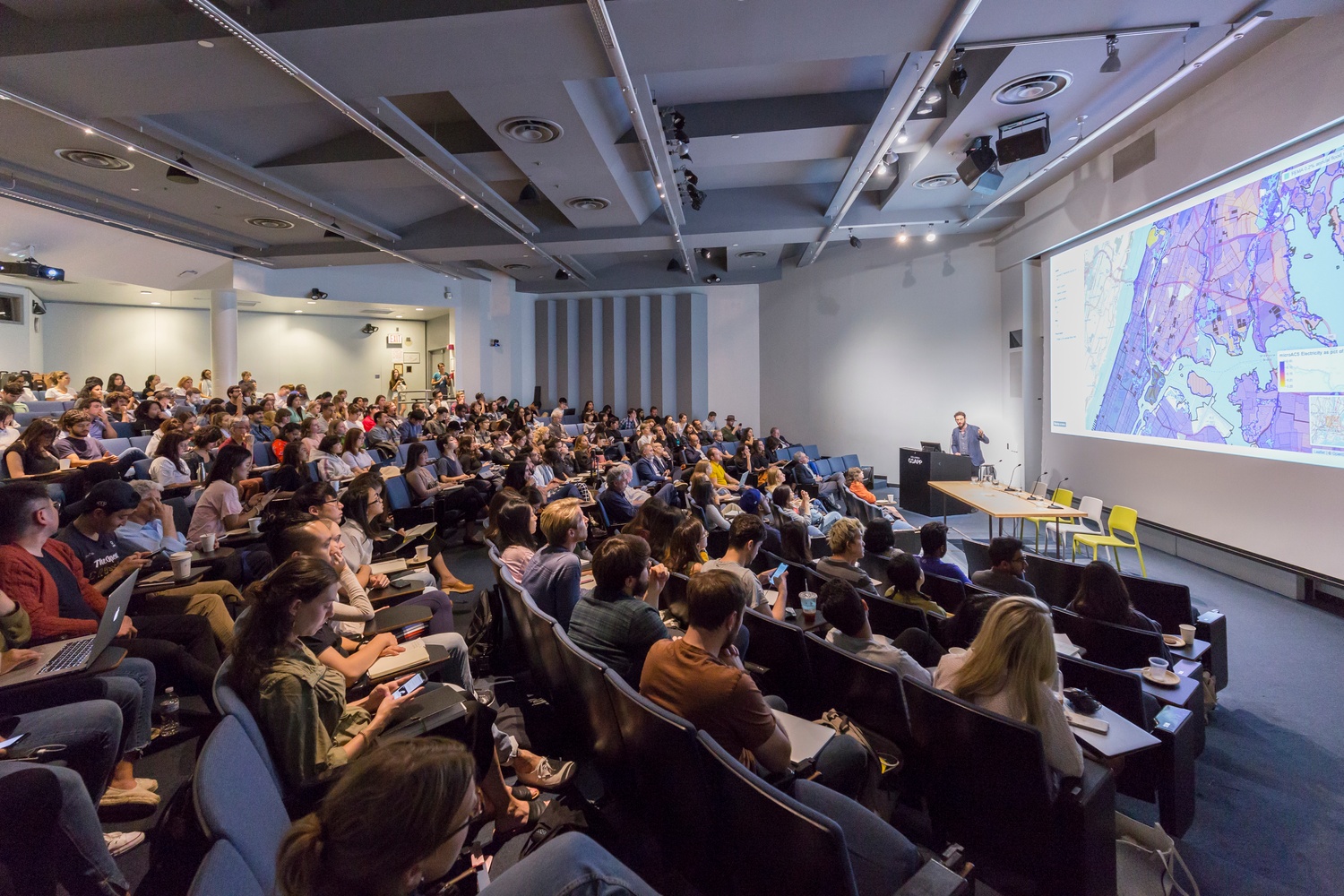 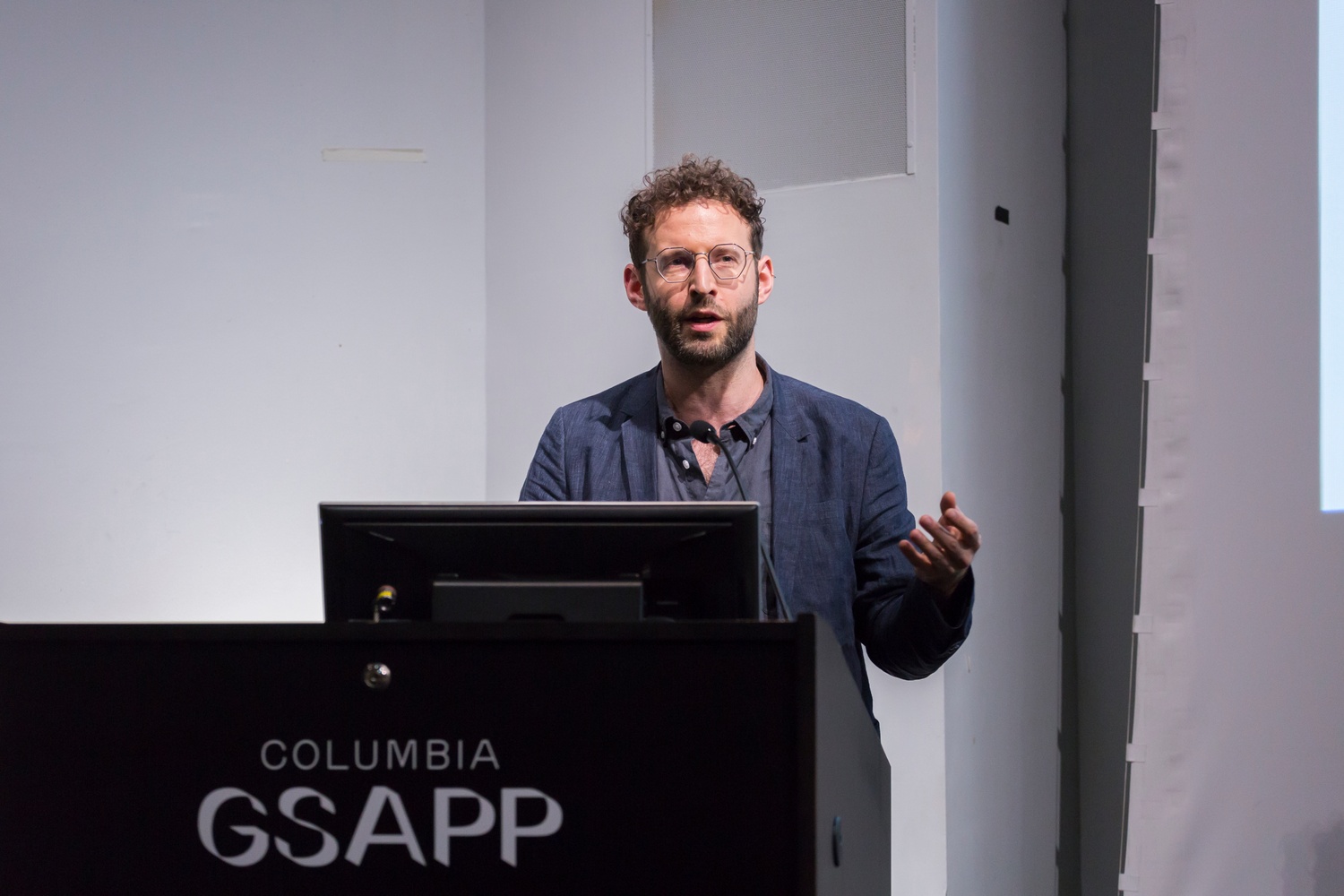