Emmett Zeifman is an Adjunct Assistant Professor at the Columbia GSAPP, where he teaches design studios. He is a principal of Medium Office, with Alfie Koetter, as well as a founding editor of Project, with Alfie Koetter and Daniel Markiewicz.

Previously, he taught graduate and undergraduate design studios and visual studies seminars at SCI-Arc. He was the 2013-14 Yale Bass Scholar in Architecture at the University of Cambridge, where he received an M.Phil. His dissertation re-examined Robin Hood Gardens in relation to the Smithsons’ work on housing, landscape and urbanism. He completed his M.Arch at the Yale School of Architecture, and his Honors B.A. in English literature at McGill University.

In 2015, in collaboration with Constance Vale, Zeifman completed the Central Hub, a temporary pavilion in downtown Los Angeles for the experimental opera Hopscotch. He is co-editor of the book Rethinking Chongqing: Mixed-Use and Super-Dense (2014). His work has been supported by the Graham Foundation for Advanced Studies in the Fine Arts, and has been exhibited and published widely, including at the A+D Museum, Harvard GSD, Storefront for Art and Architecture and Yale School of Architecture, as well as in Archinect, Architect, the Los Angeles Times, Log, Metropolis, Offramp and elsewhere. 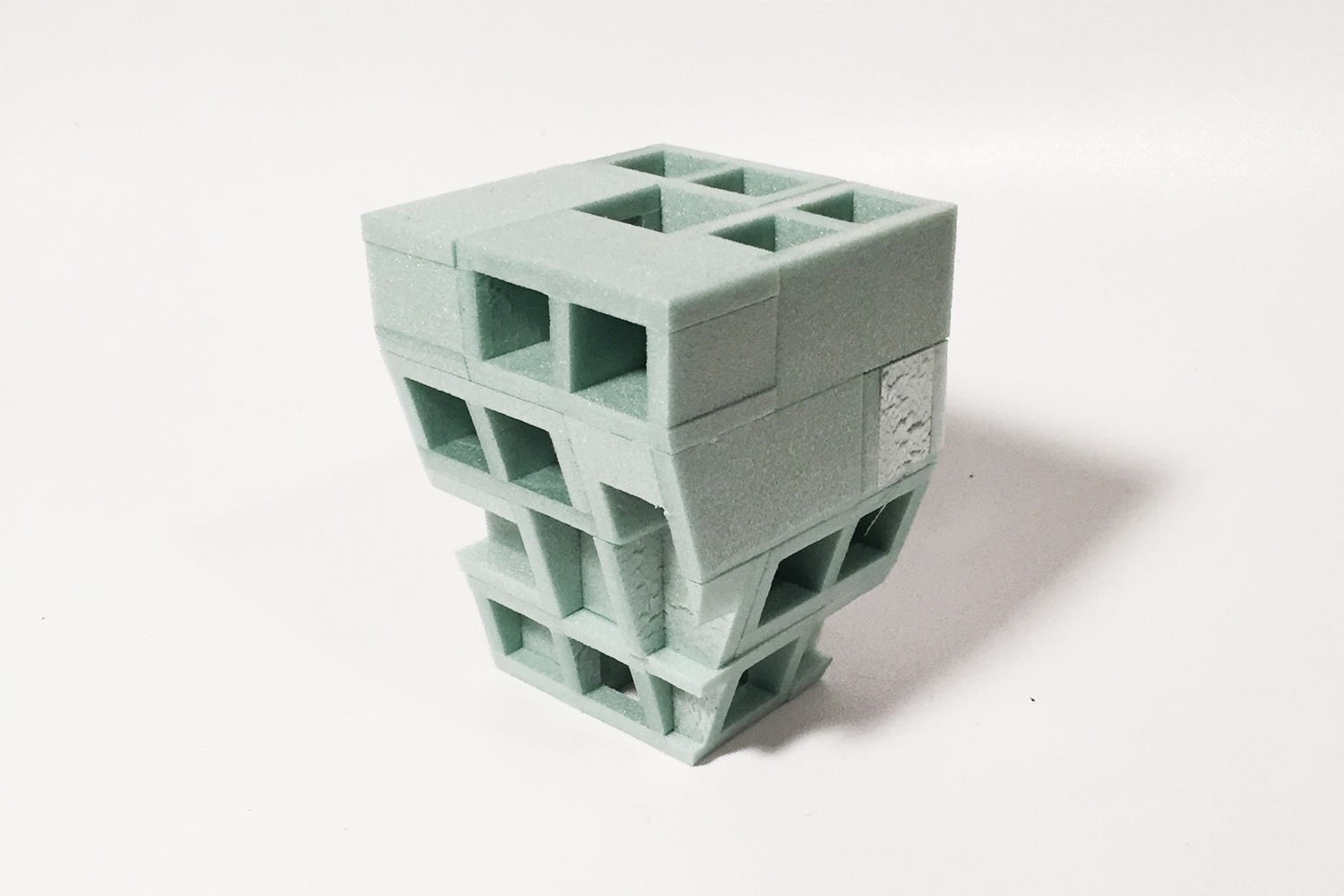 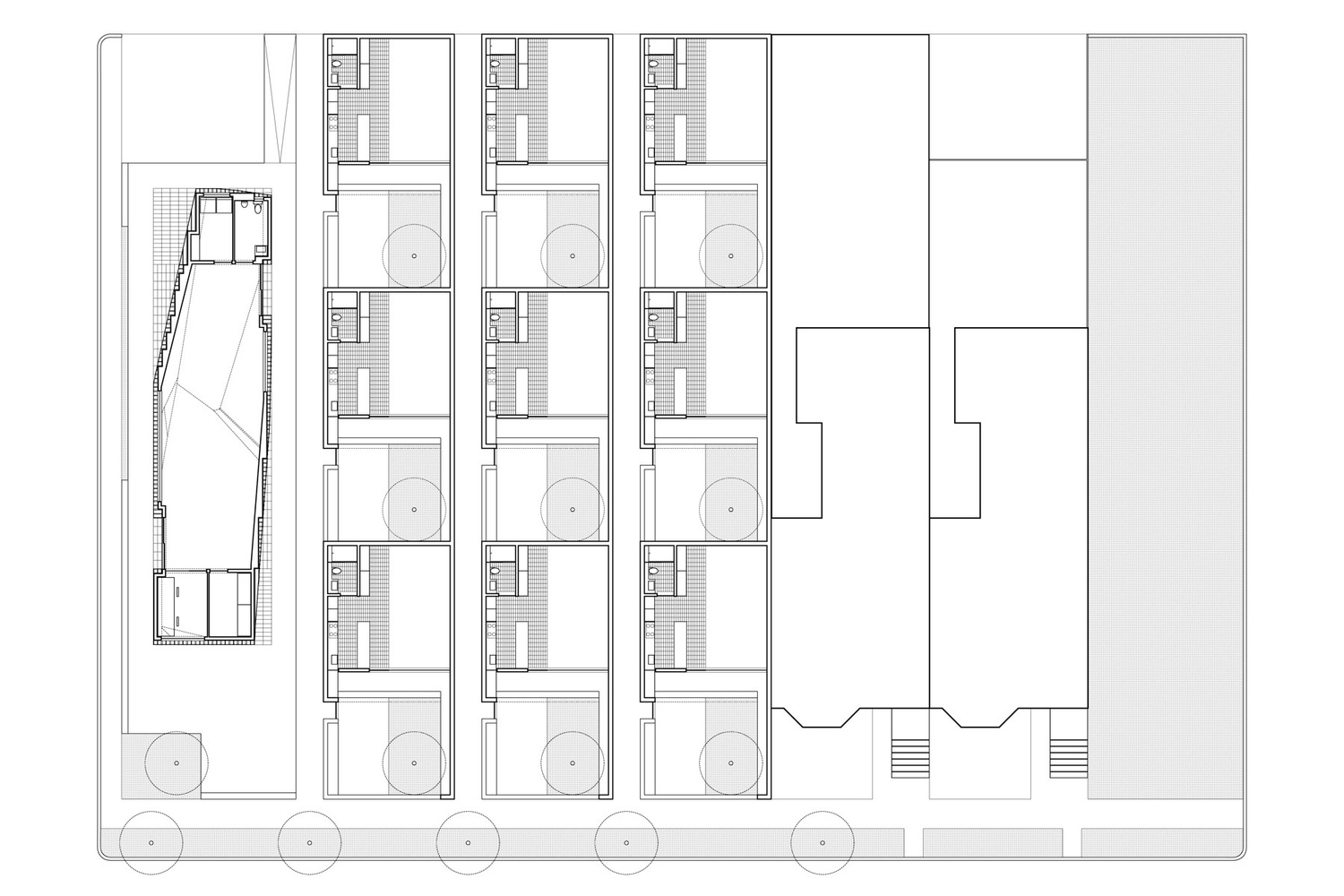 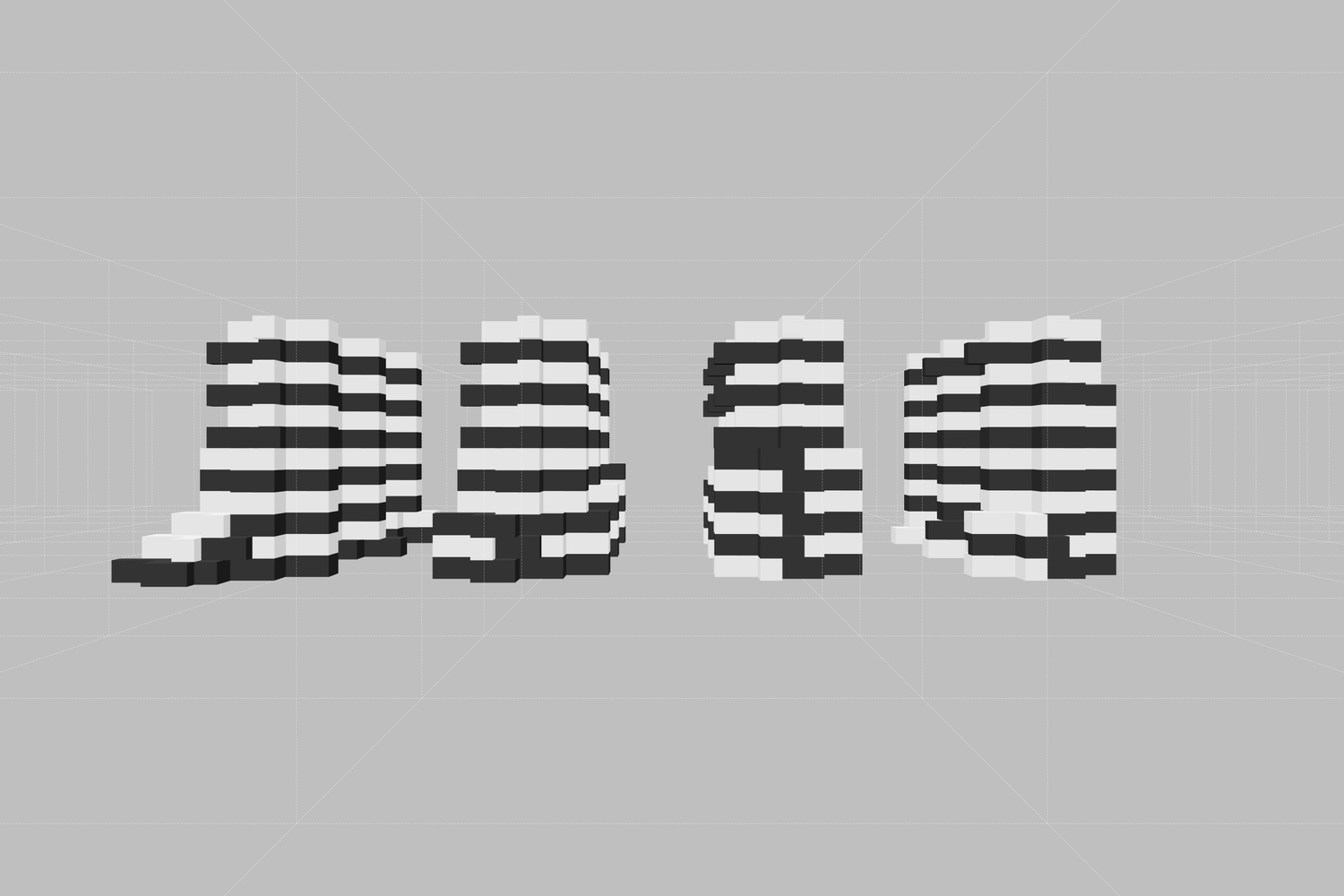 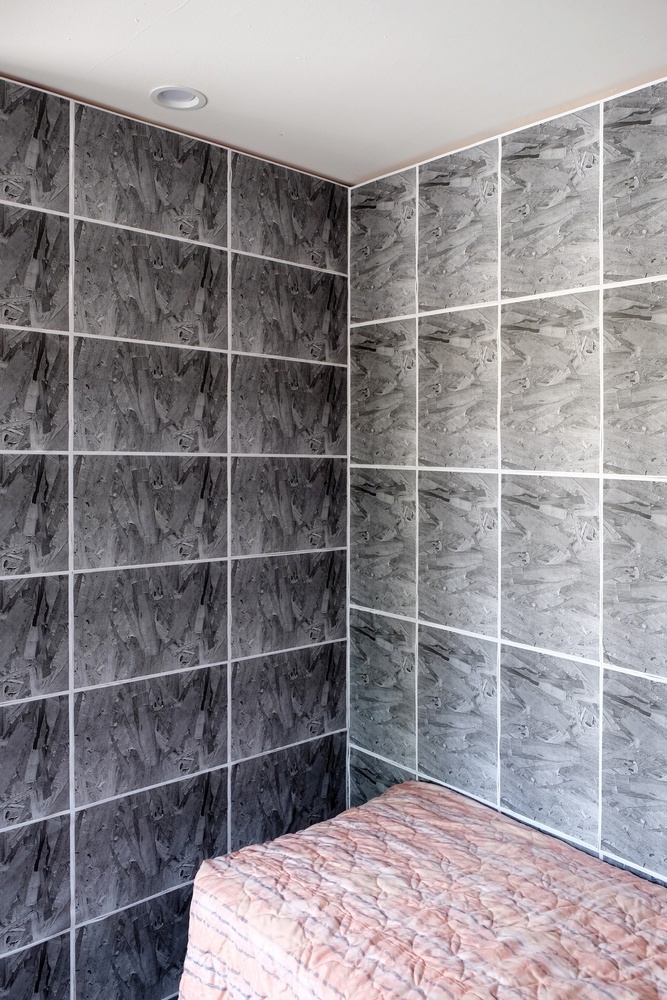 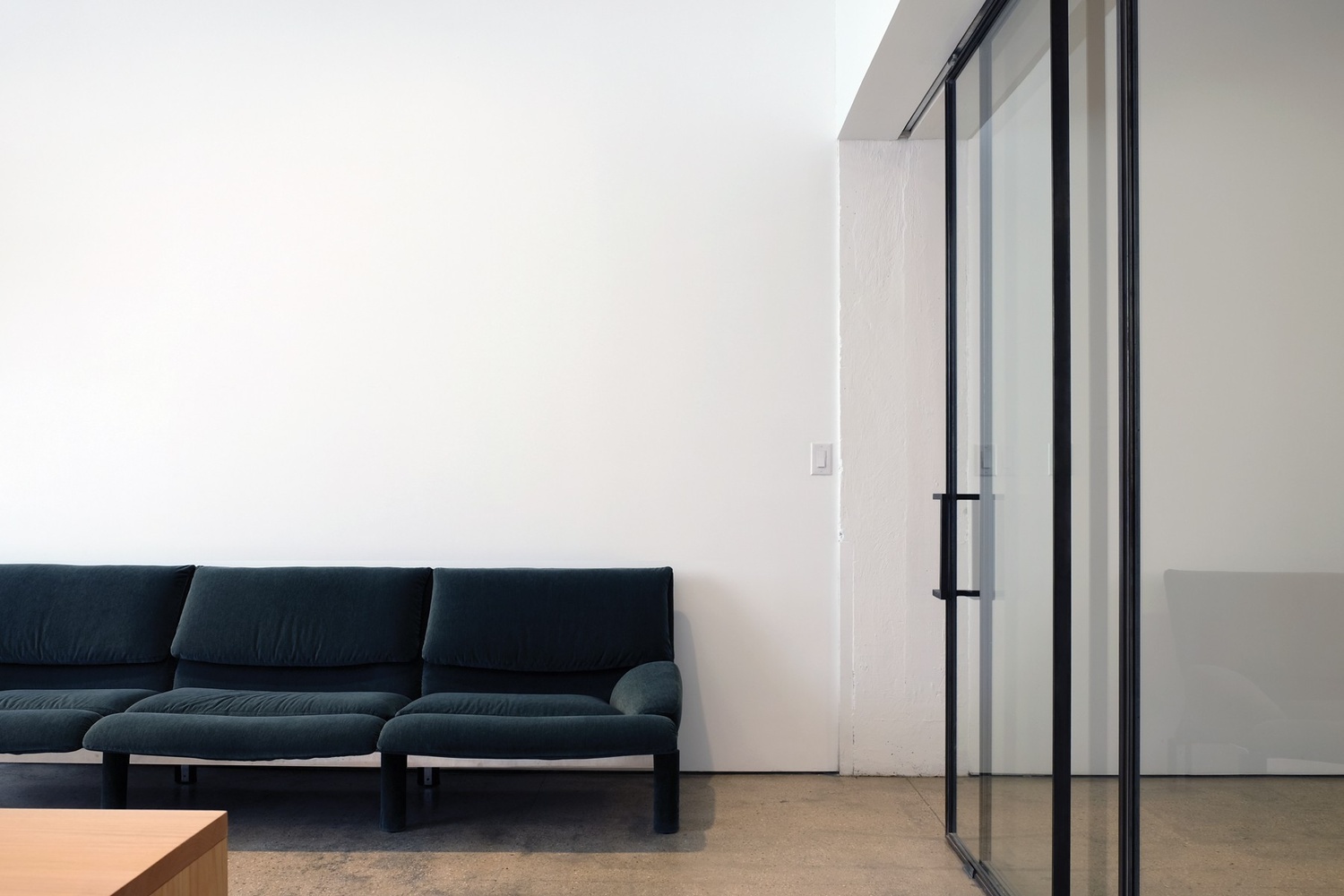 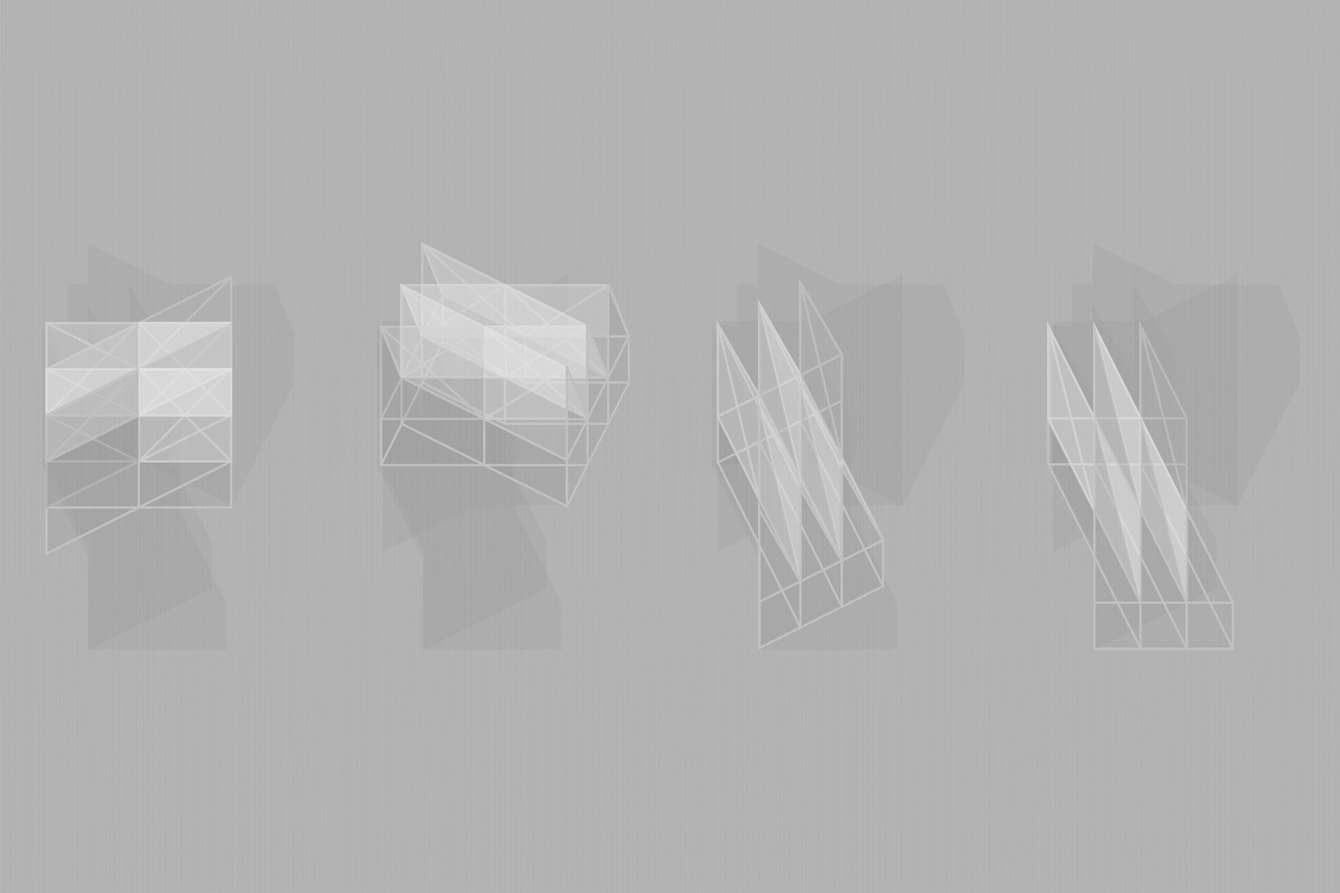 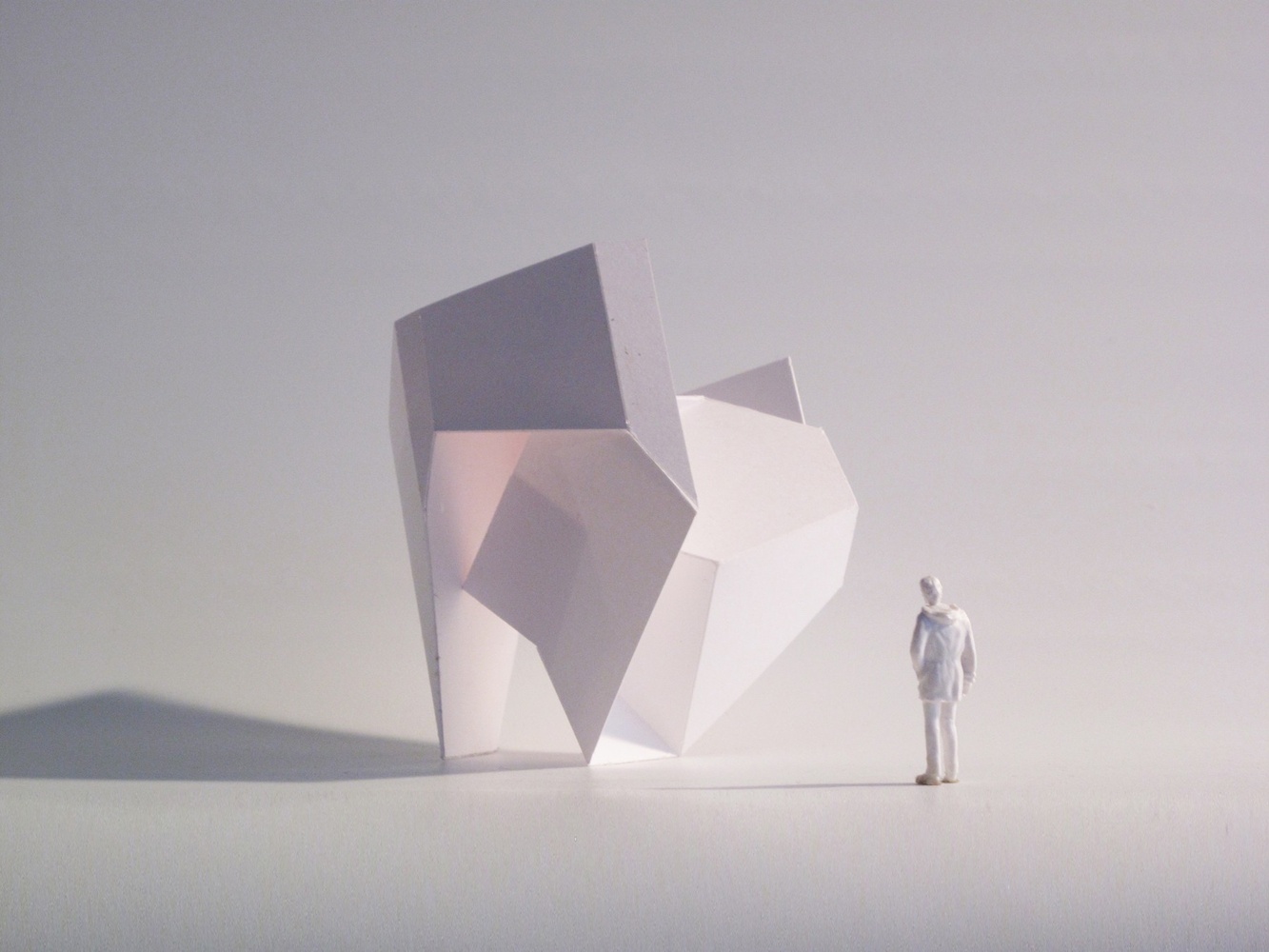 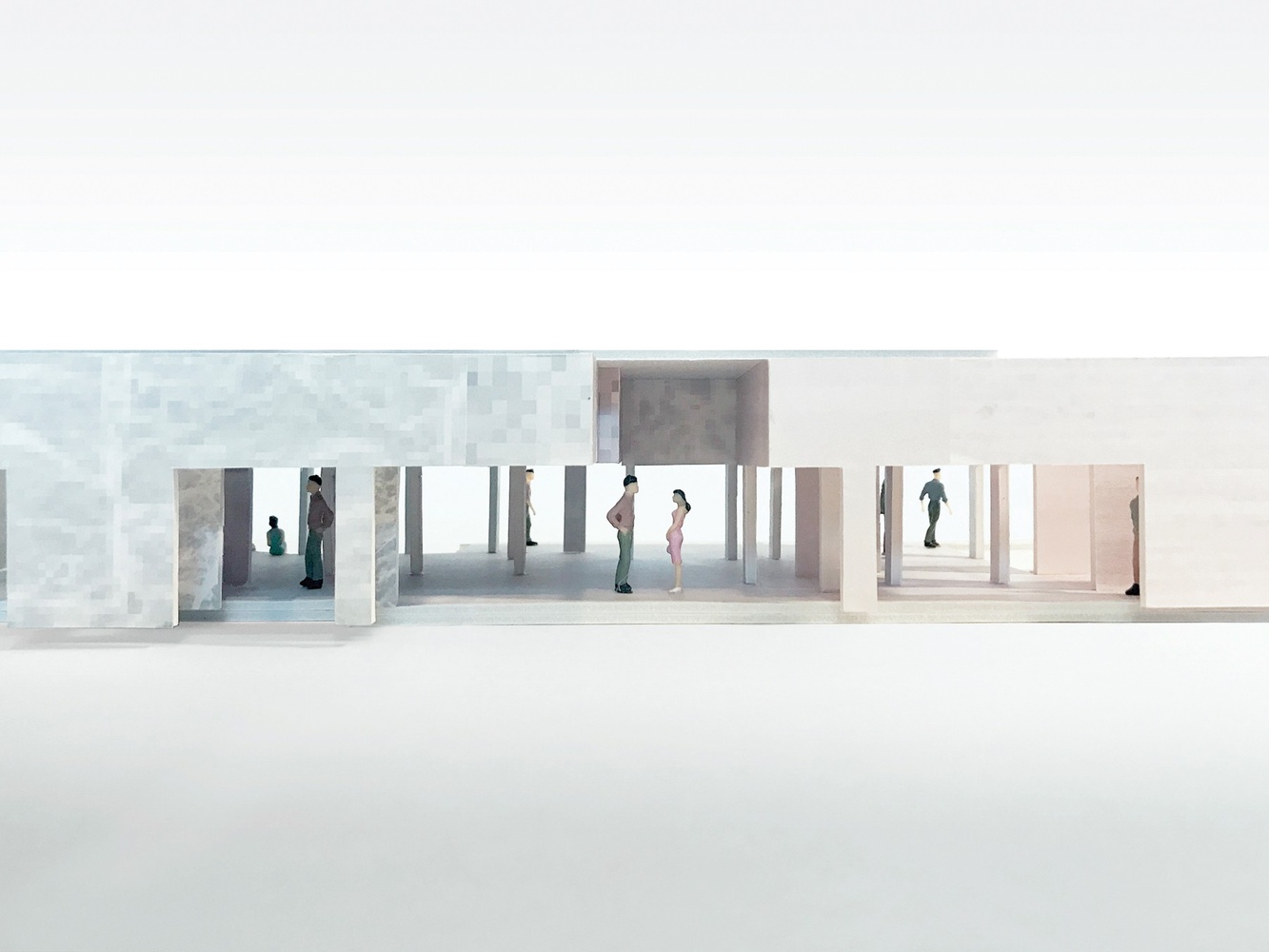 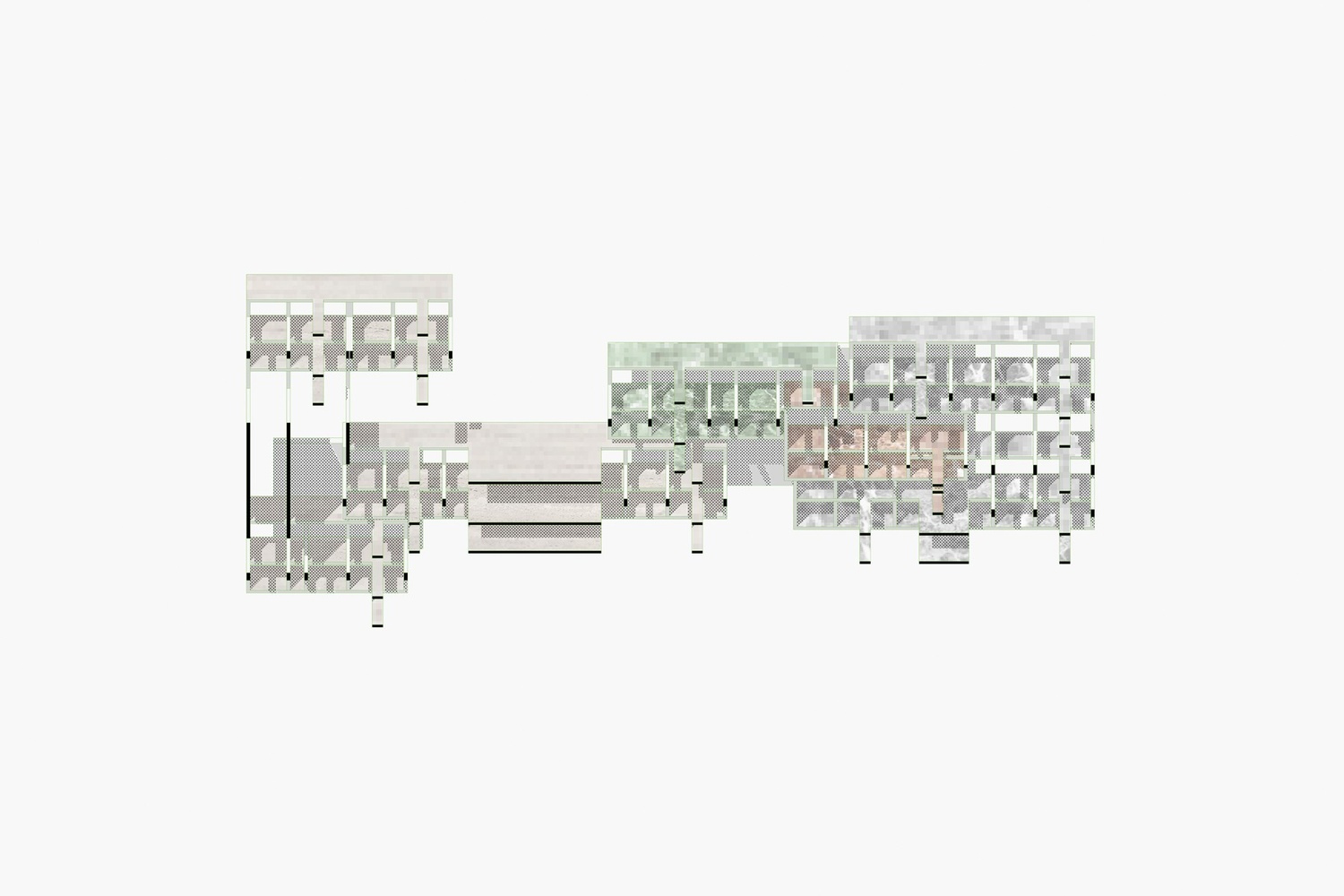 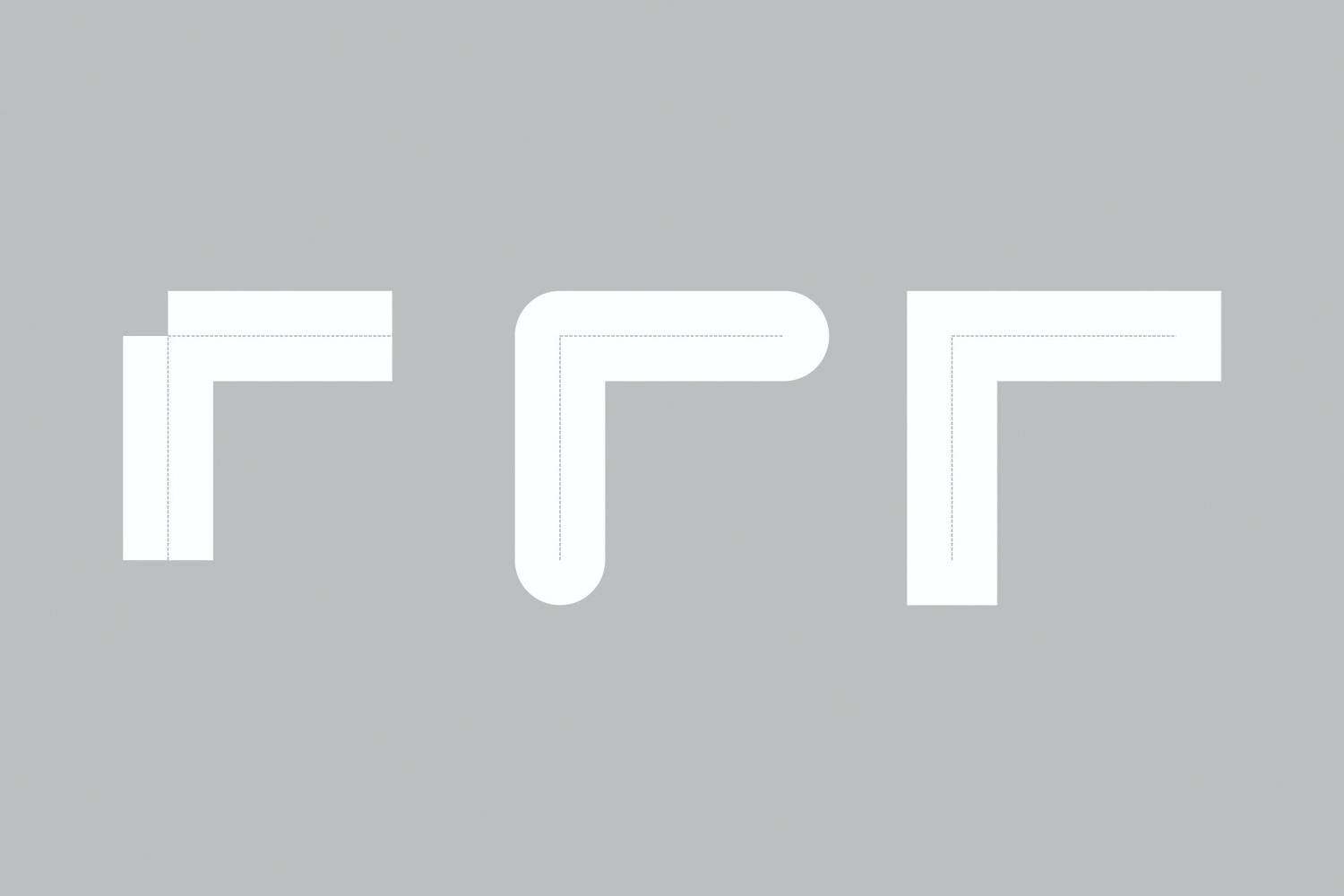 Columbia Books on
Architecture and the City
Machines for Making Architecture