Austin Sakong is the Design Director of FXCollaborative’s Cultural and Educational Studio. Recent projects have included a new K-12 campus in Morocco, major renovations to Pace University’s two flagship buildings in Lower Manhattan, and a new 14-acre campus for Quranic studies in Kenya.

Austin teaches in the Urban Design program at Columbia GSAPP and in the College of Arts and Sciences at New York University. He serves as a Commissioner on the Jersey City Historic Preservation Commission and has been an active presence in a number of community advocacy groups and initiatives in Jersey City, where he has lived since 2005. 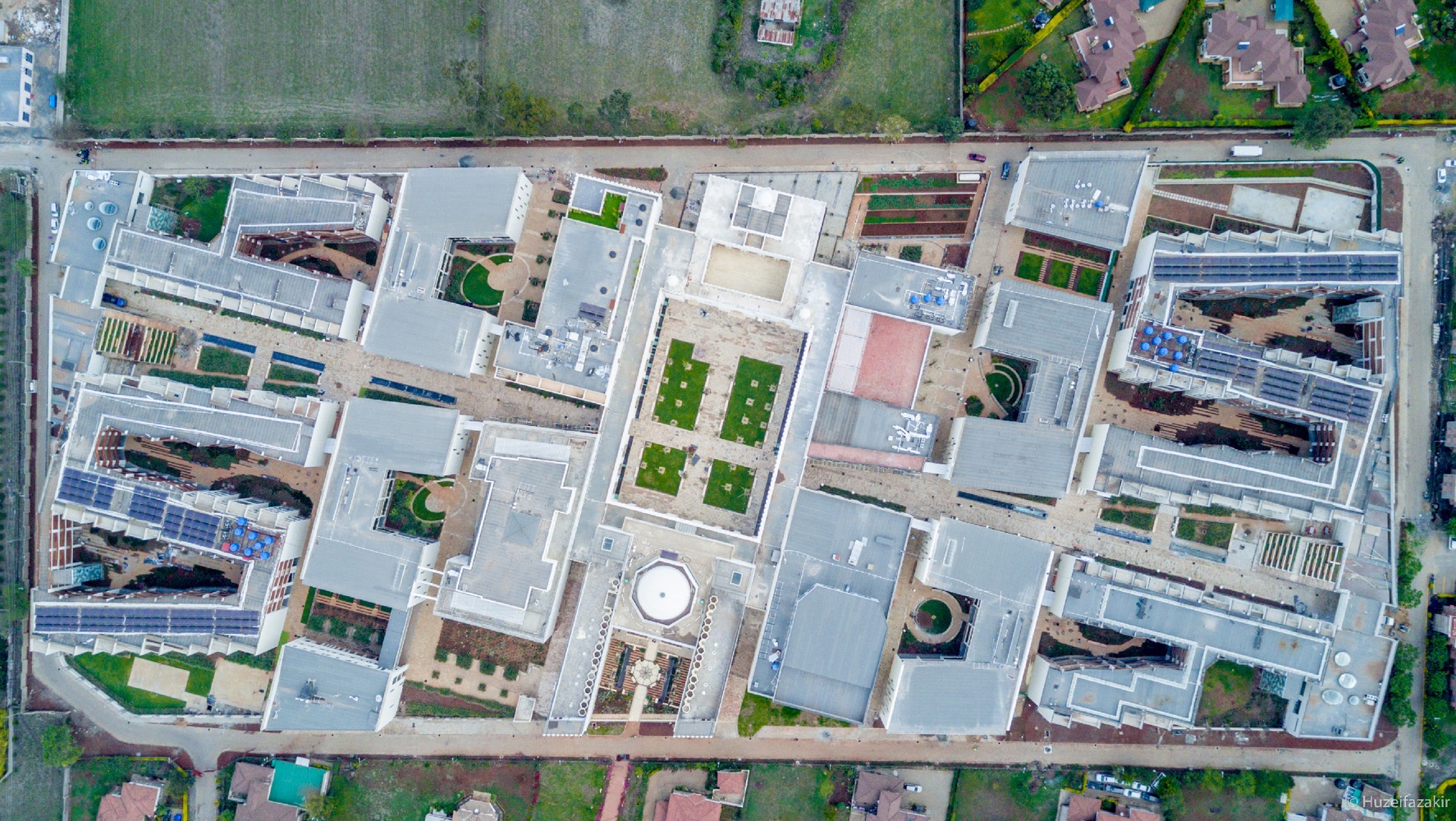 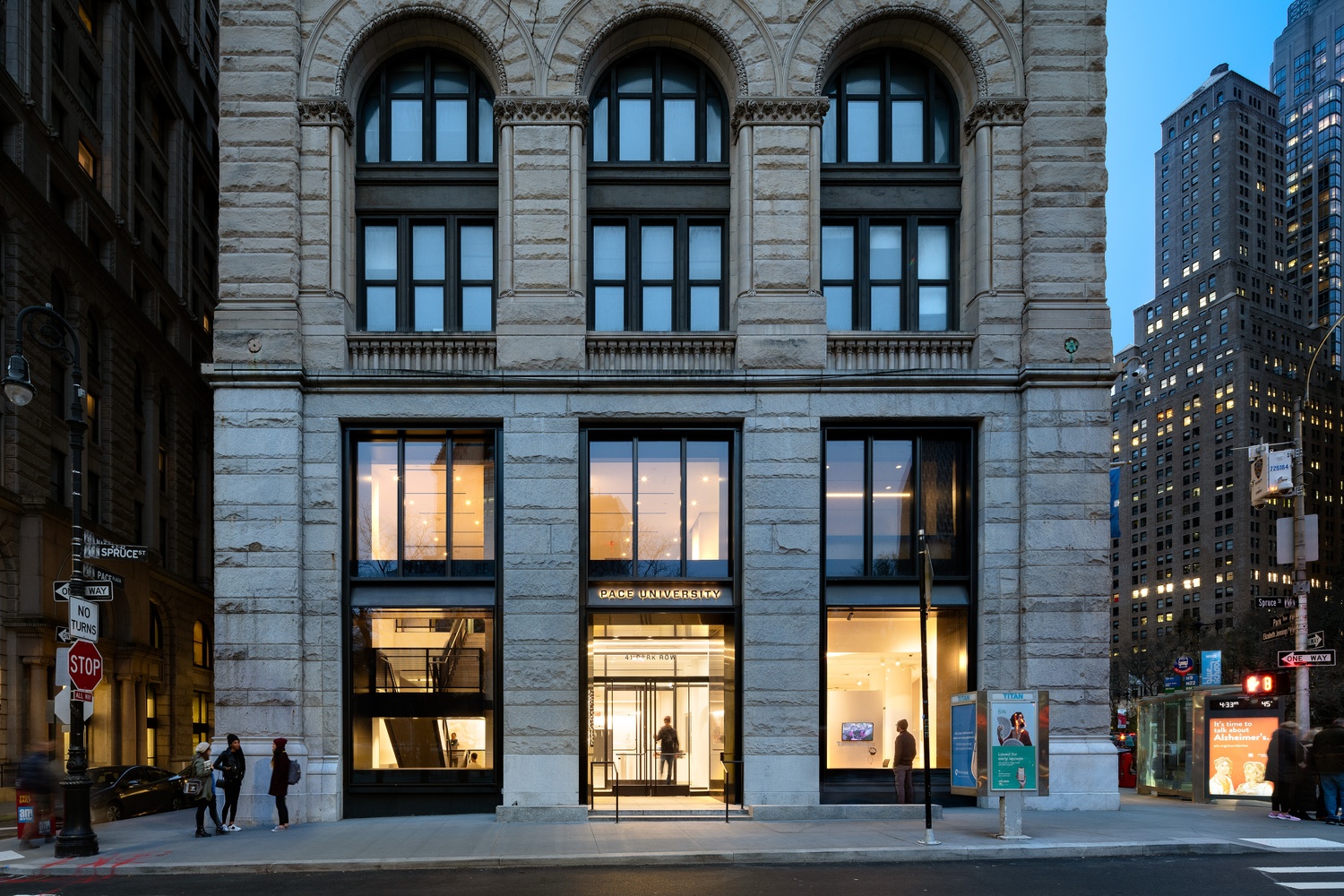 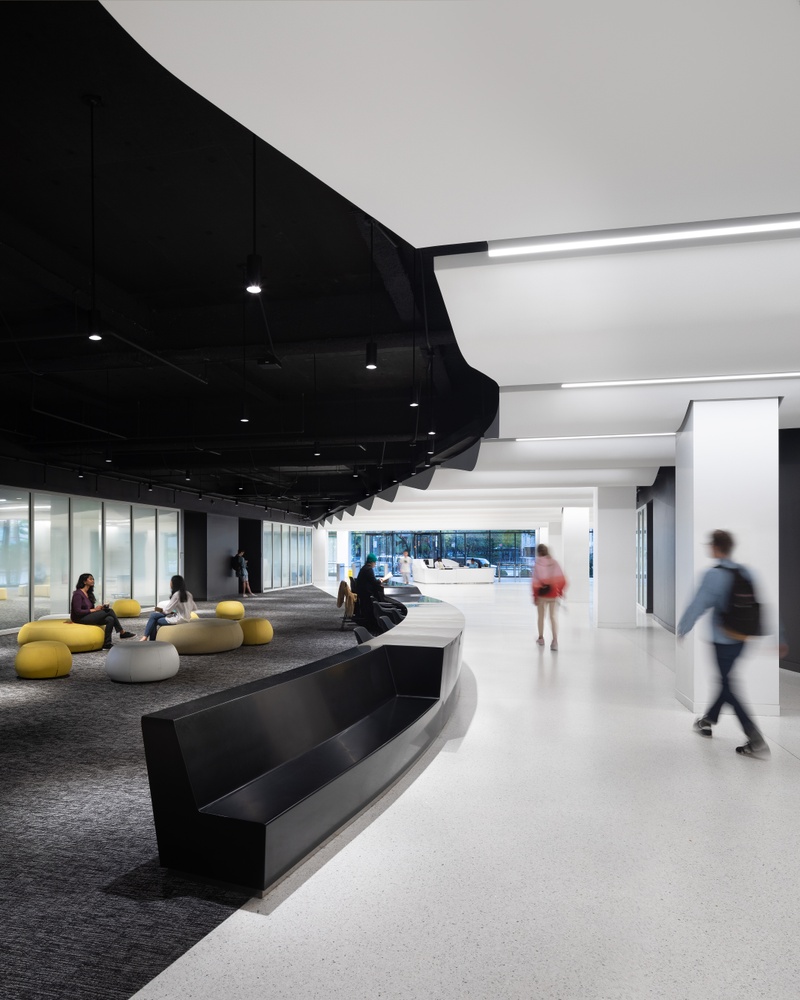 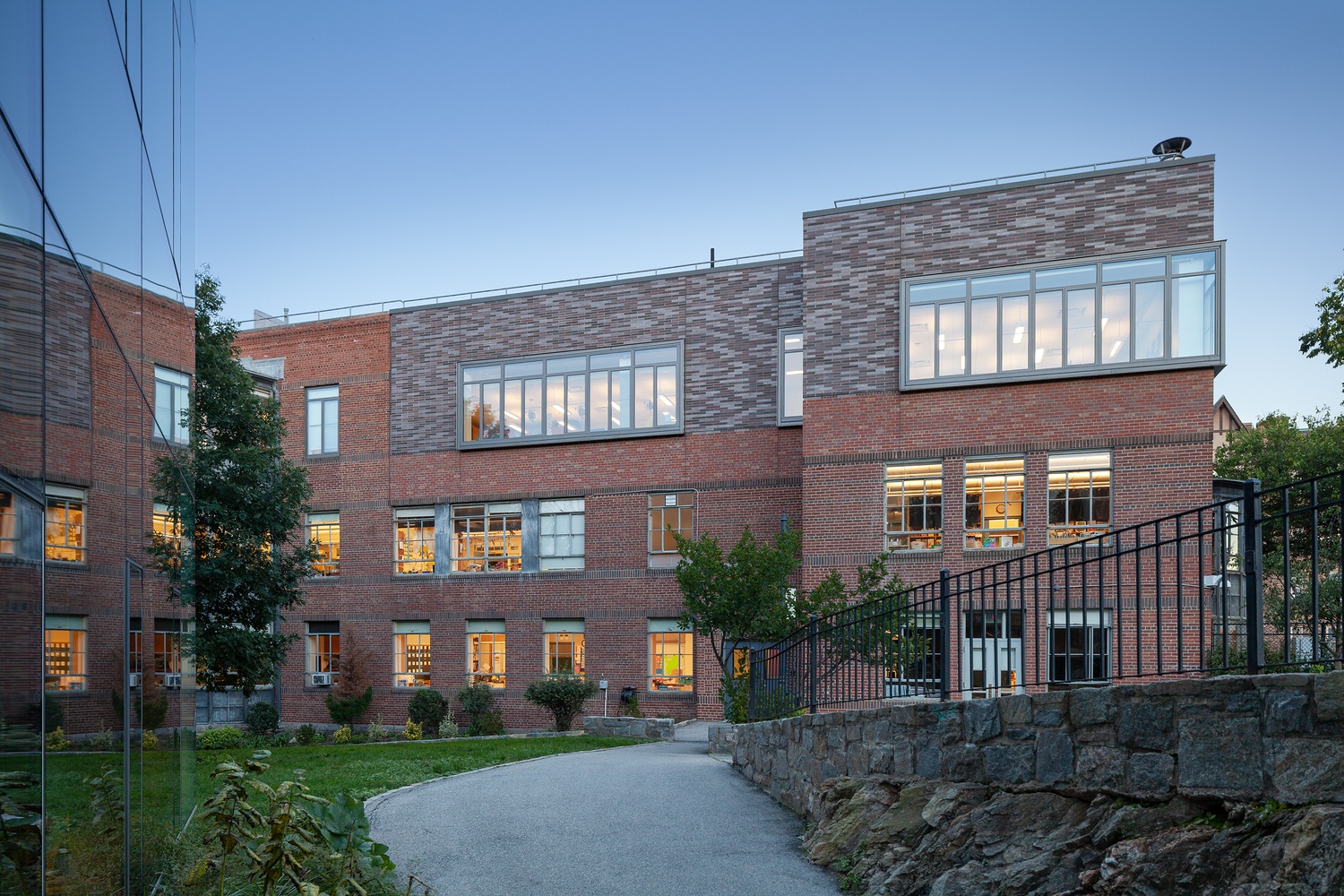