Sean Gallagher is the Director of Sustainable Design at Diller Scofidio + Renfro, a 115-person interdisciplinary design studio that integrates architecture, the performing arts, and the visual arts. Sean’s research has focused on re-evaluating the traditional relationships between public and industrial territories within urban and suburban environments to accommodate and sustain an increased level of demand for social space and industrial services.

Sean is currently an adjunct faculty member at Columbia University’s Graduate School of Architecture, Planning, and Preservation, and New Jersey Institute of Technology School of Architecture. He is also a board member for the Embankment Coalition, an organization that will turn Jersey City’s downtown abandoned Pennsylvania raised rail into a public park and wildlife refuge. 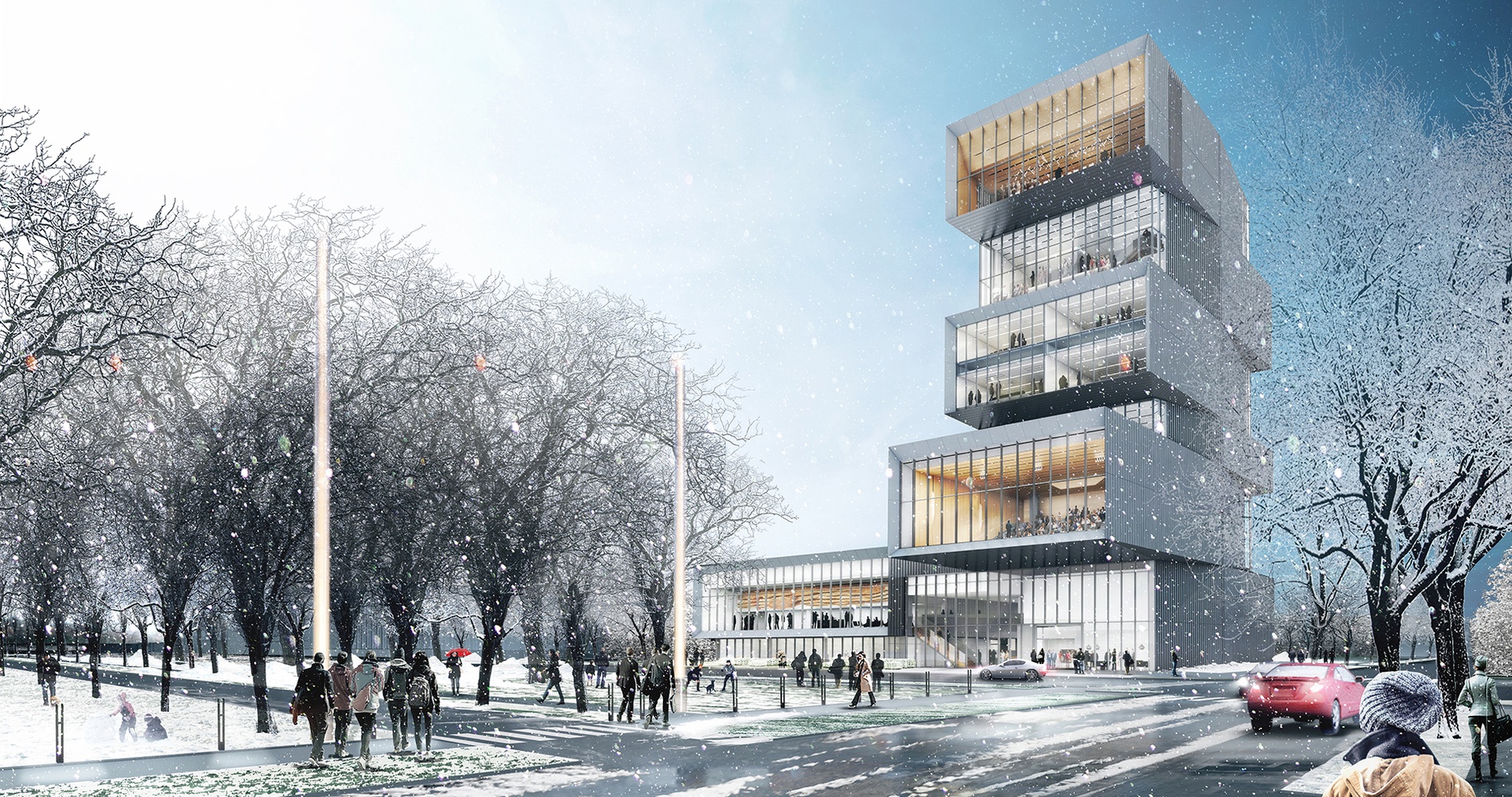