Nans Voron is Adjunct Assistant Professor of Architecture in Columbia GSAPP’s Urban Design Program where he coordinates the program’s summer studio focusing on New York Metropolitan Area. He is an Urban Designer and Senior Associate at SCAPE, where he manages projects that combine urban design, landscape strategies, and resilient planning. Drawing upon his prior training as an architect, Nans brings his cross-disciplinary experience in the fields of urban design, architecture, and graphic design to urban projects of all scales. At SCAPE, he has recently worked on the Public Sediment: Resilient By Design Challenge in the San Francisco Bay Area, lead SCAPE’s installation for the US Pavilion at the Venice Biennale, the Climate Resiliency Design Guidelines for the DDC, and a 100-mile greenway corridor study in Georgia. Nans is currently working on a Sea Level Rise Adaptation Master Plan in the Bay Area and a visioning framework for Chelsea Creek, one of Boston’s waterways. 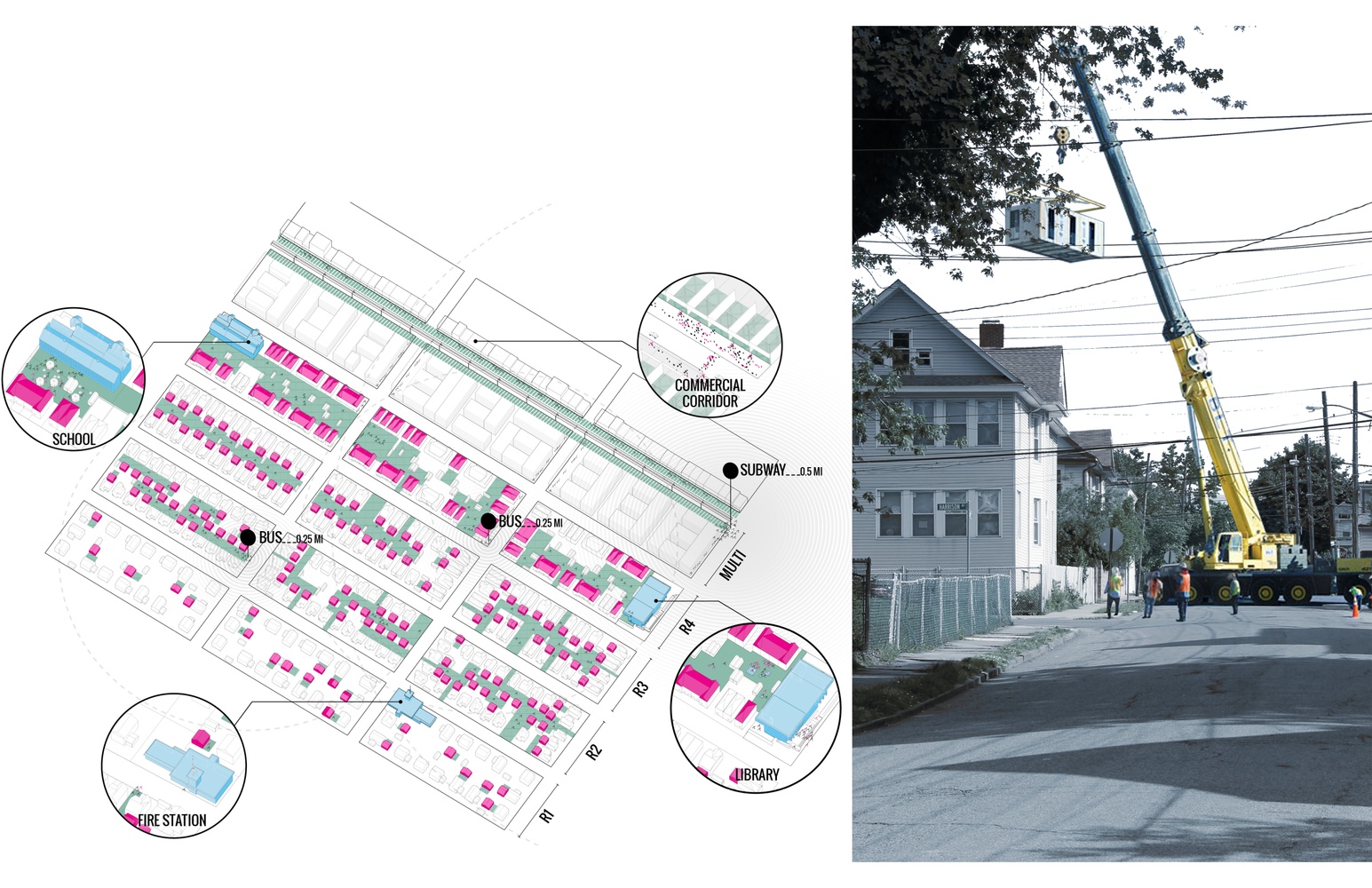 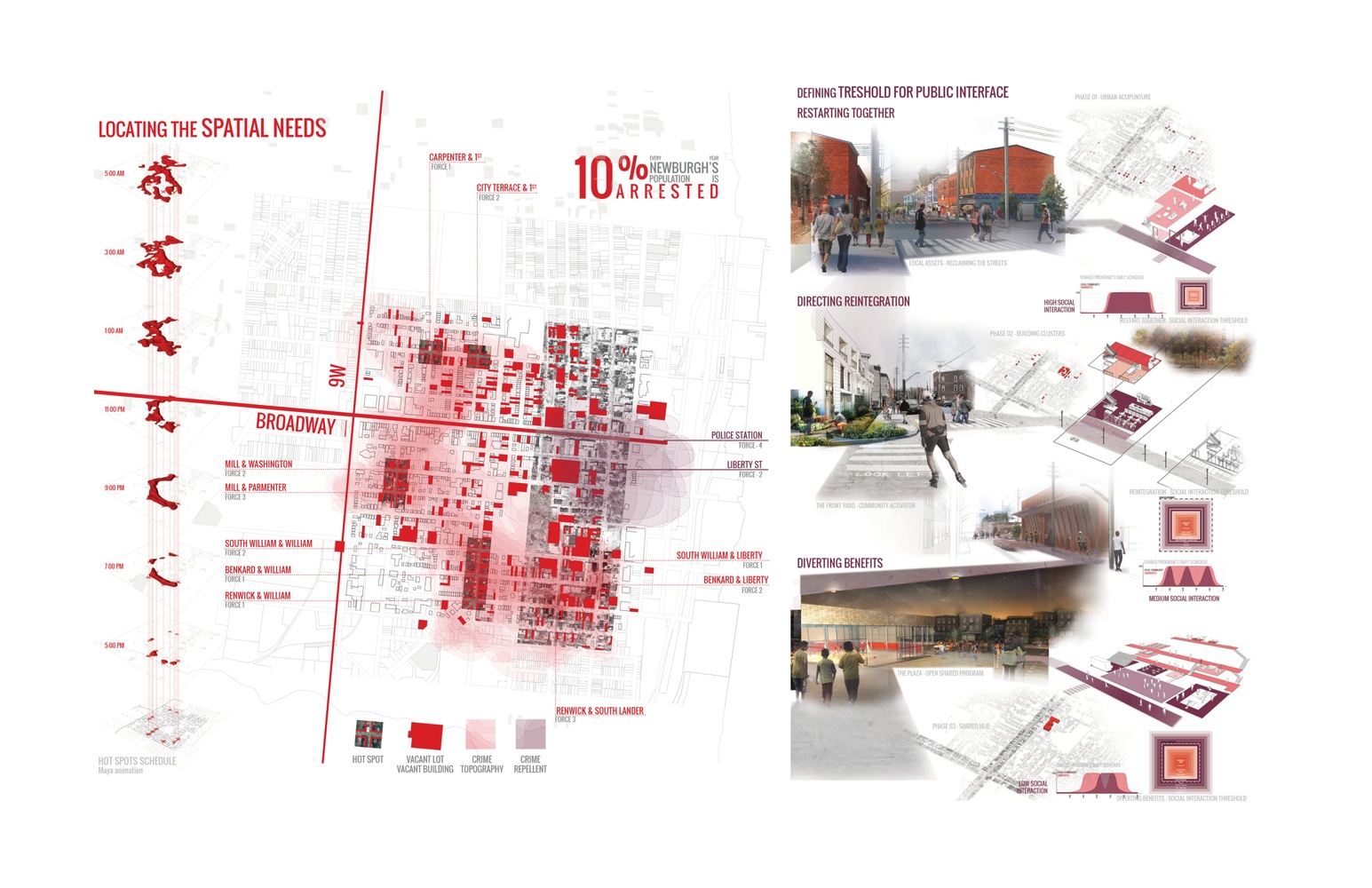 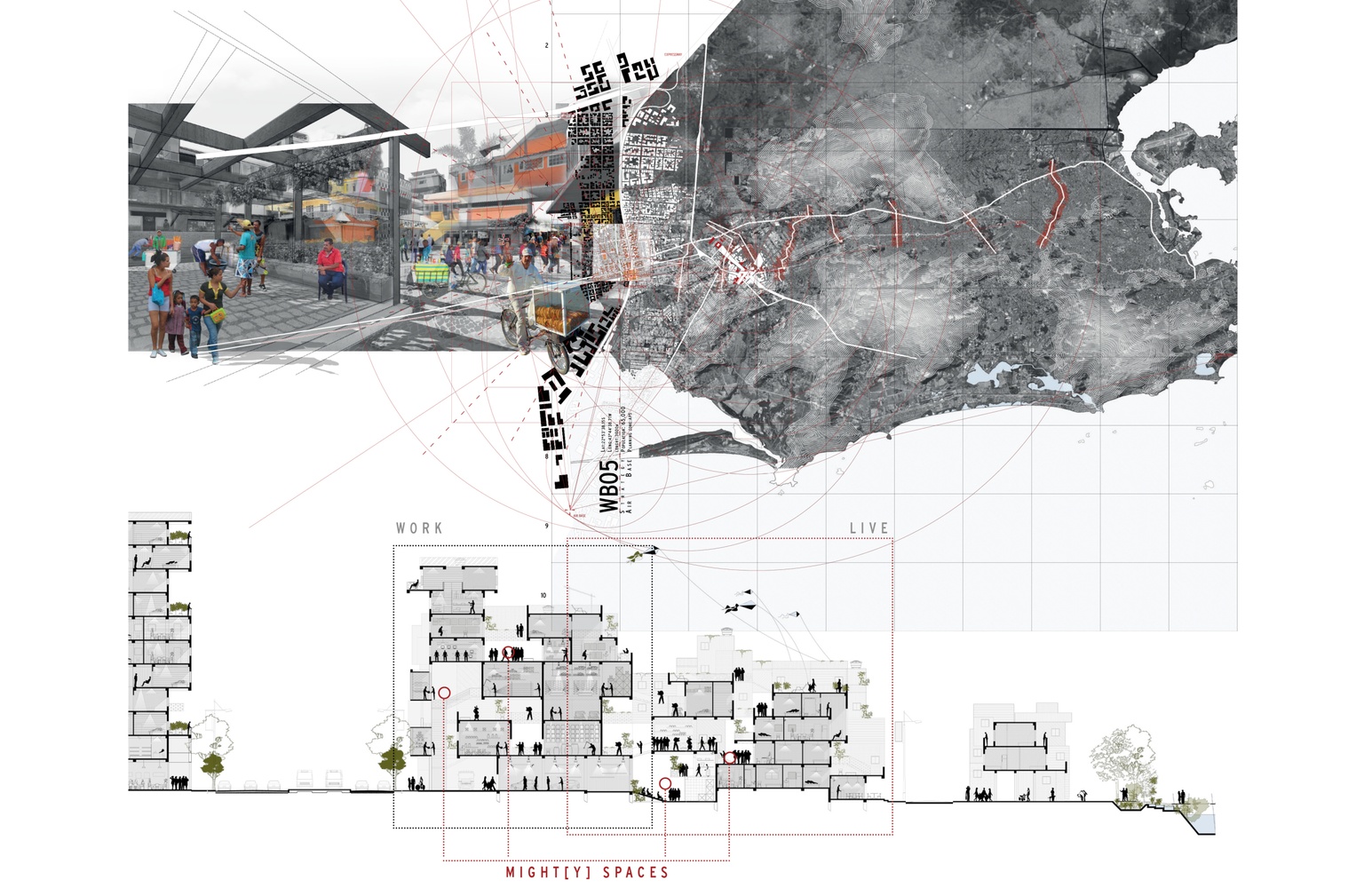 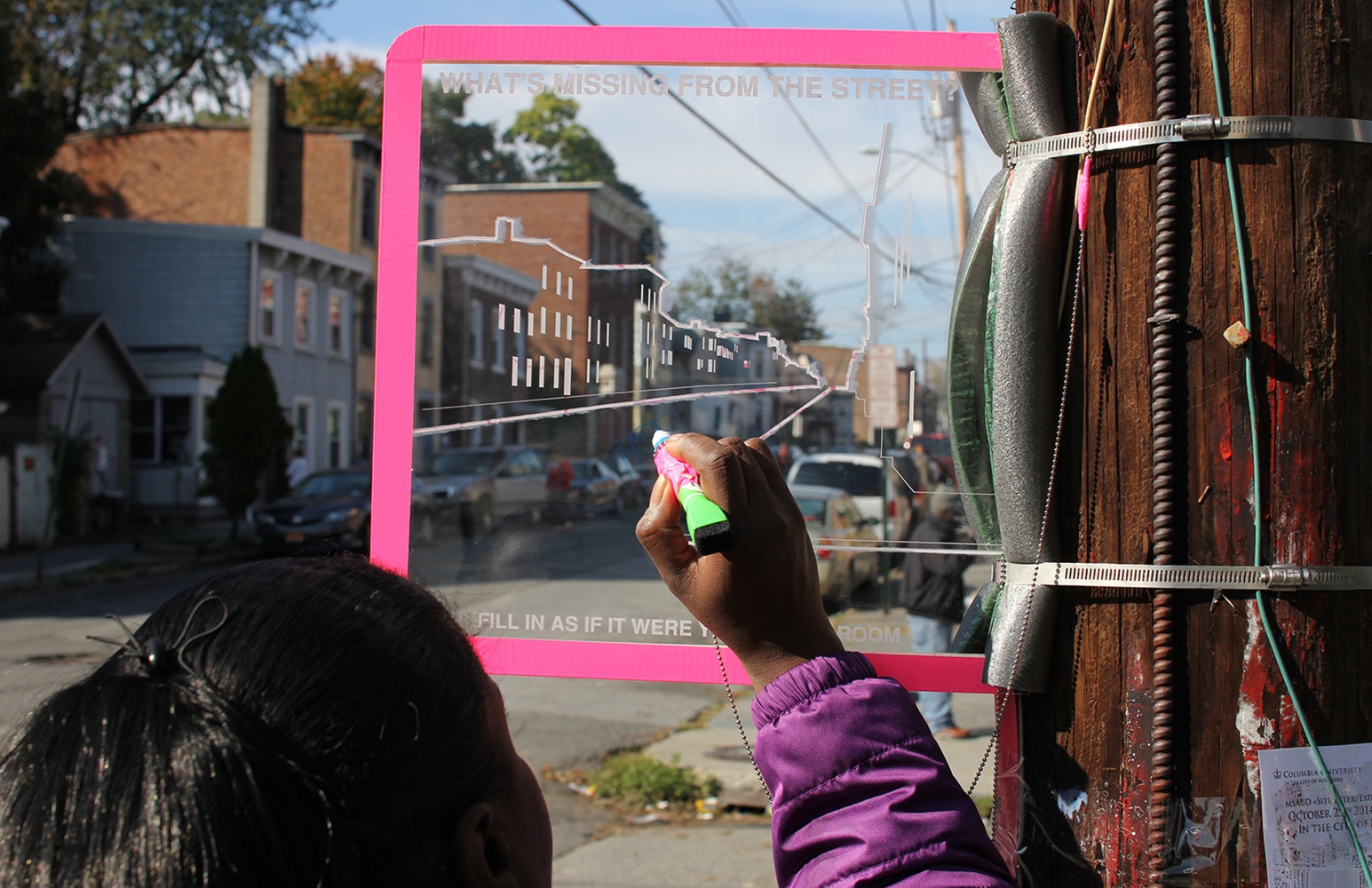 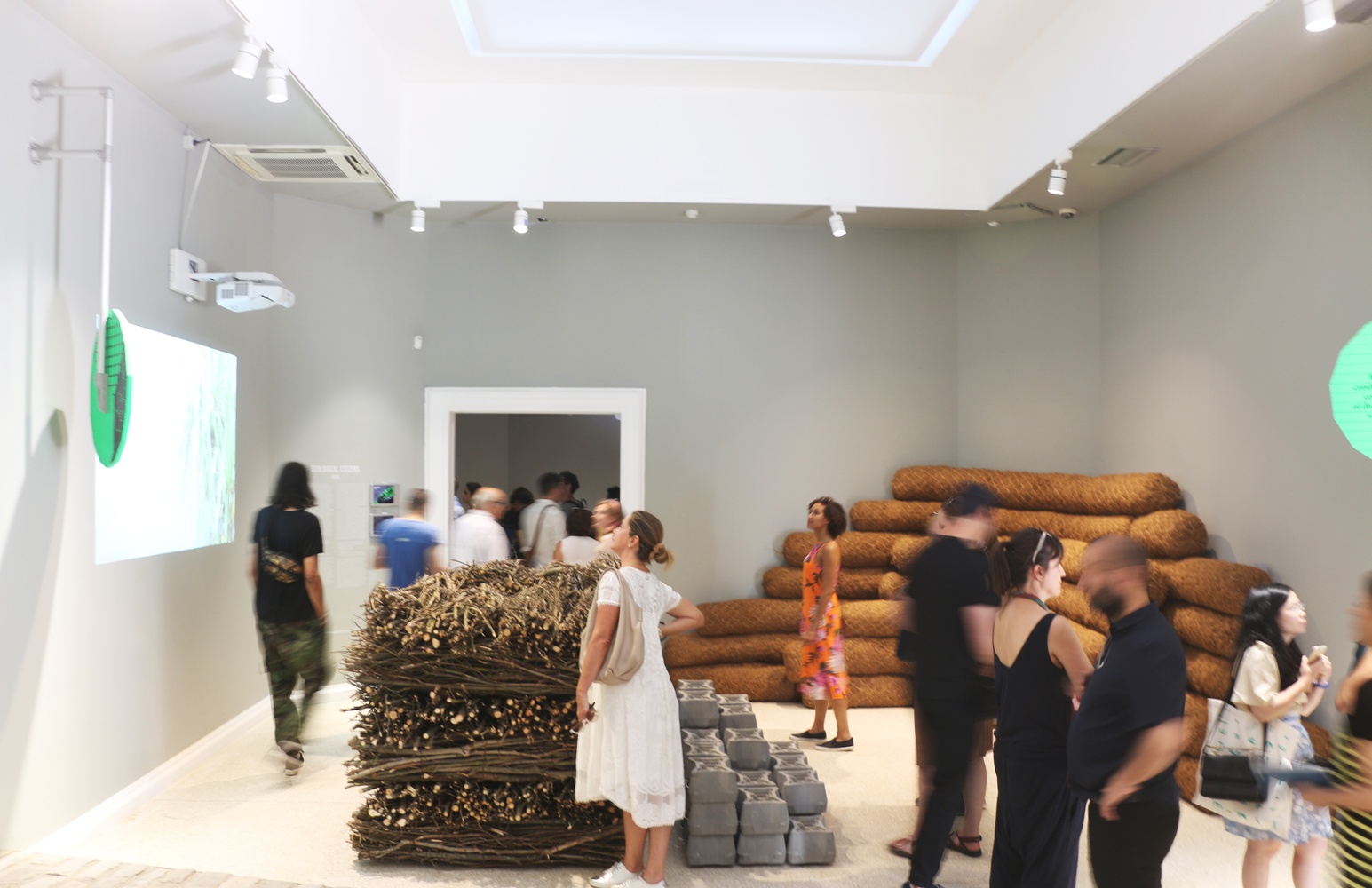 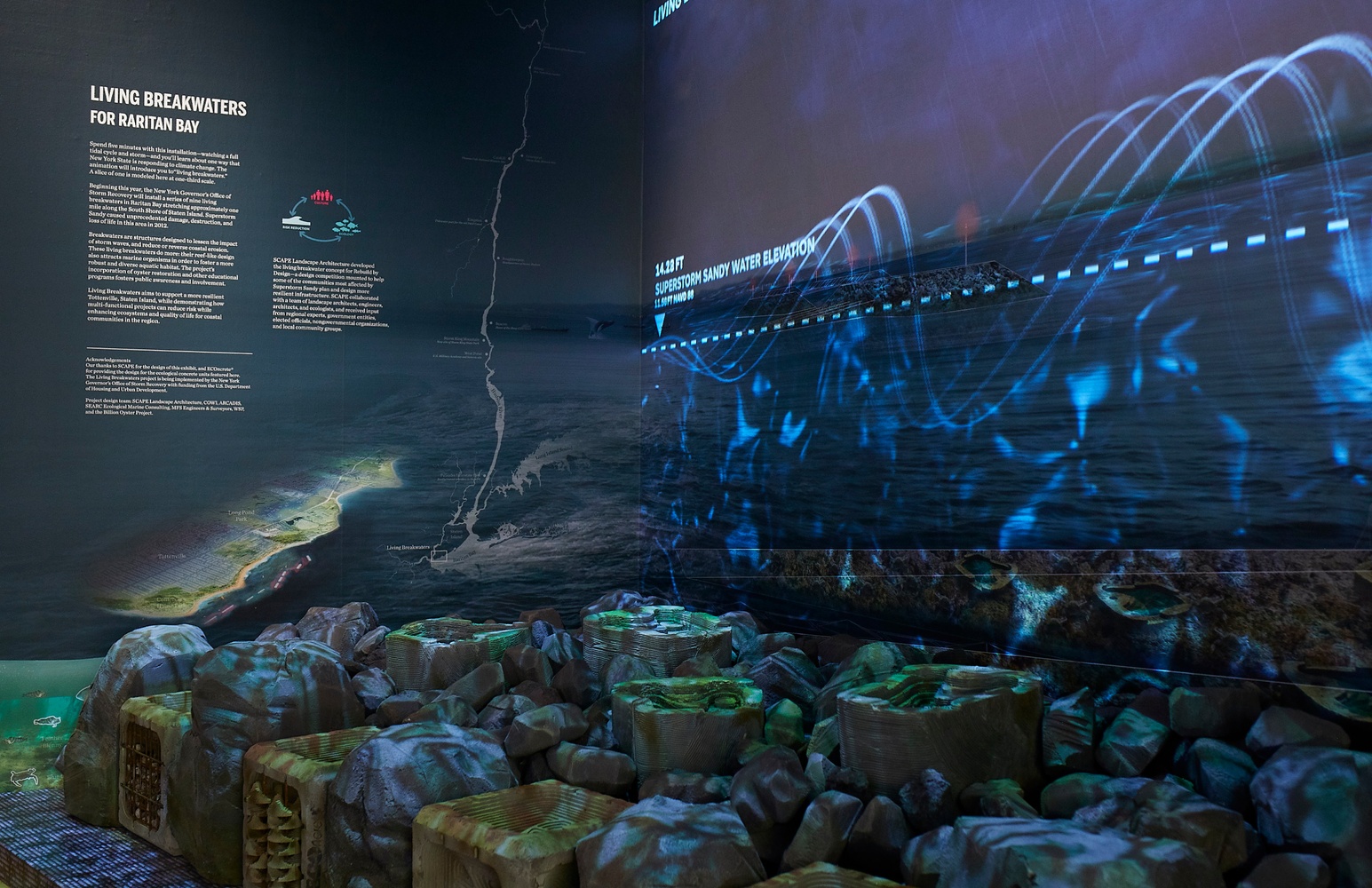 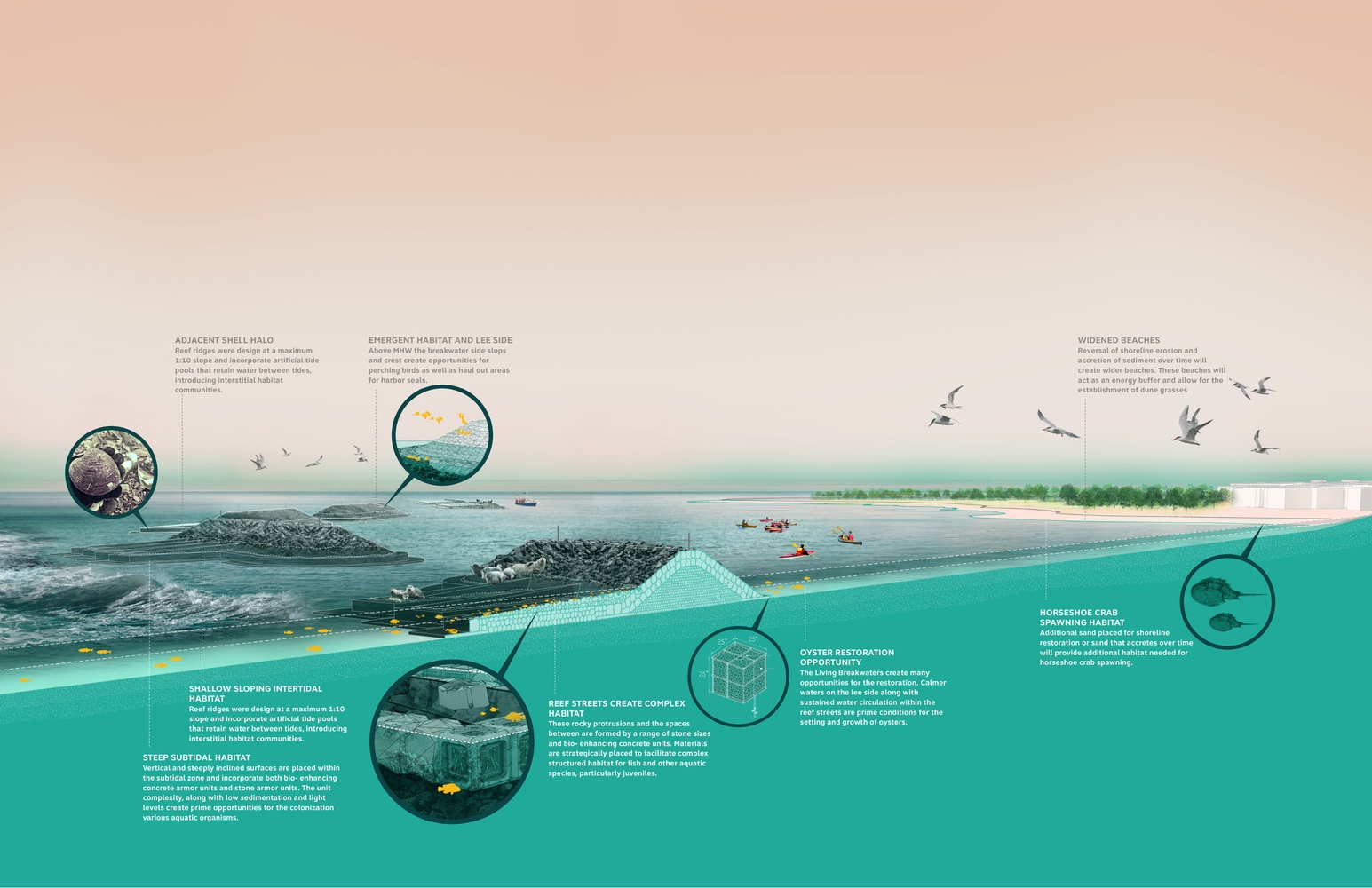 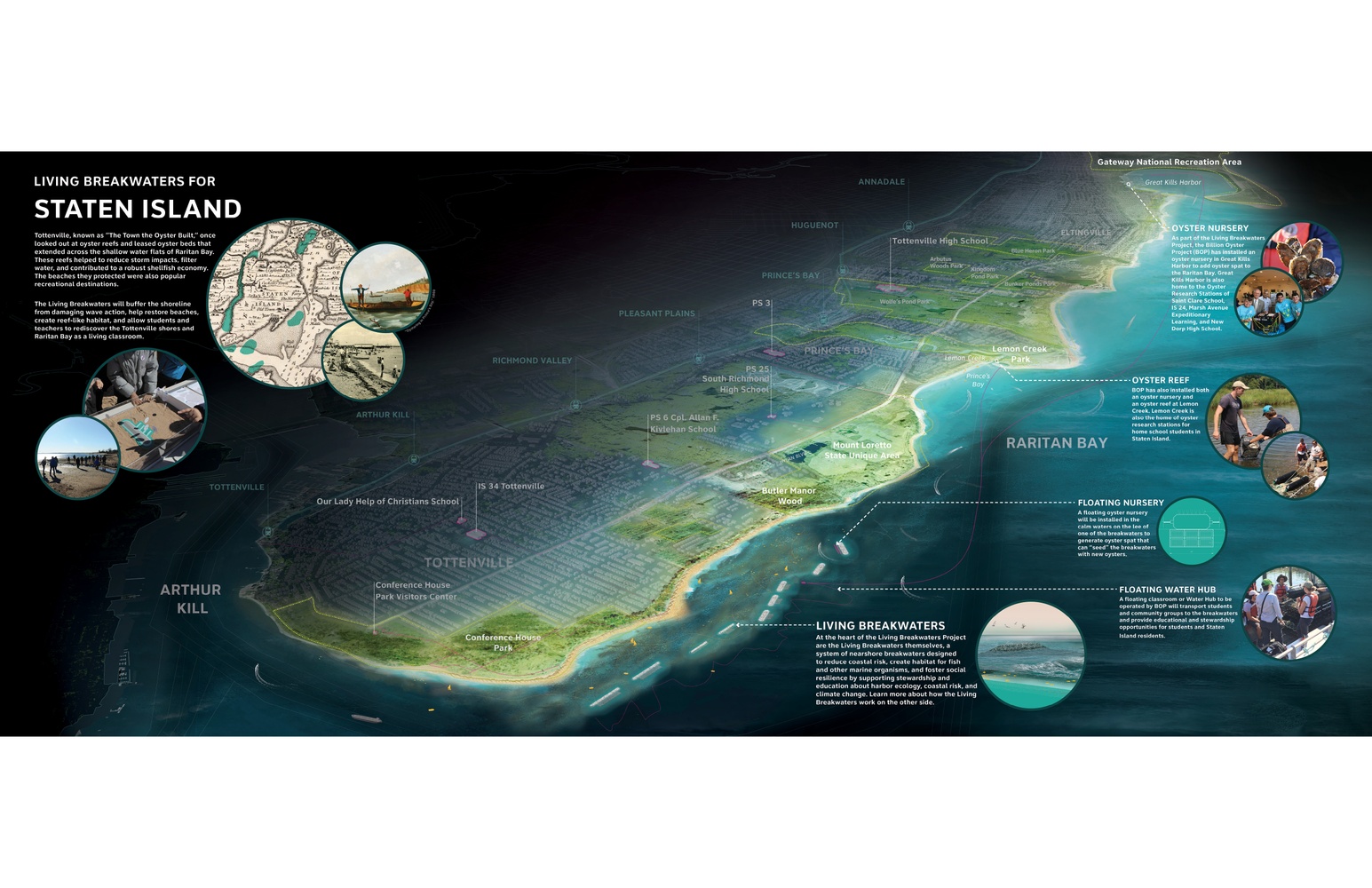 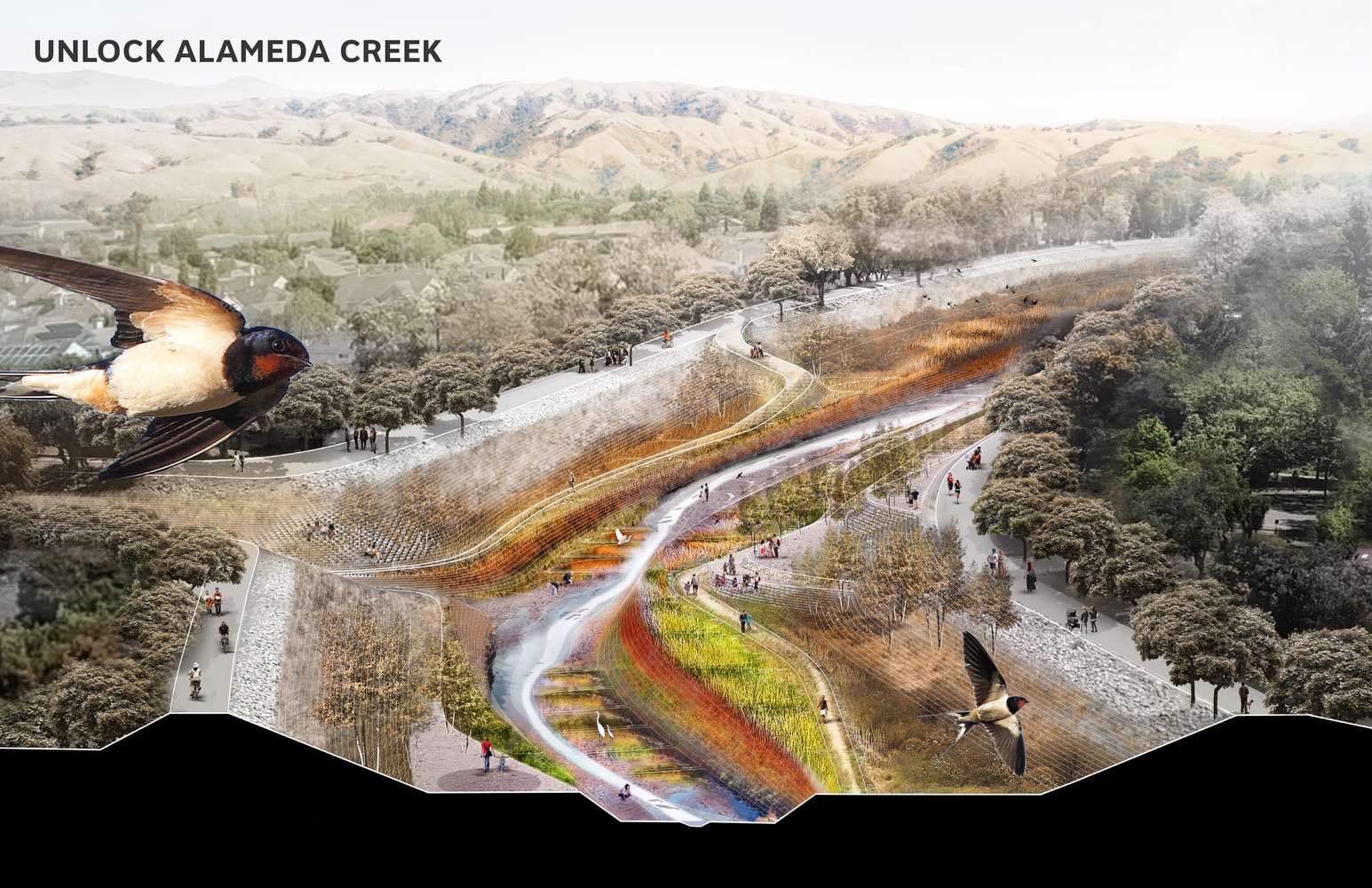 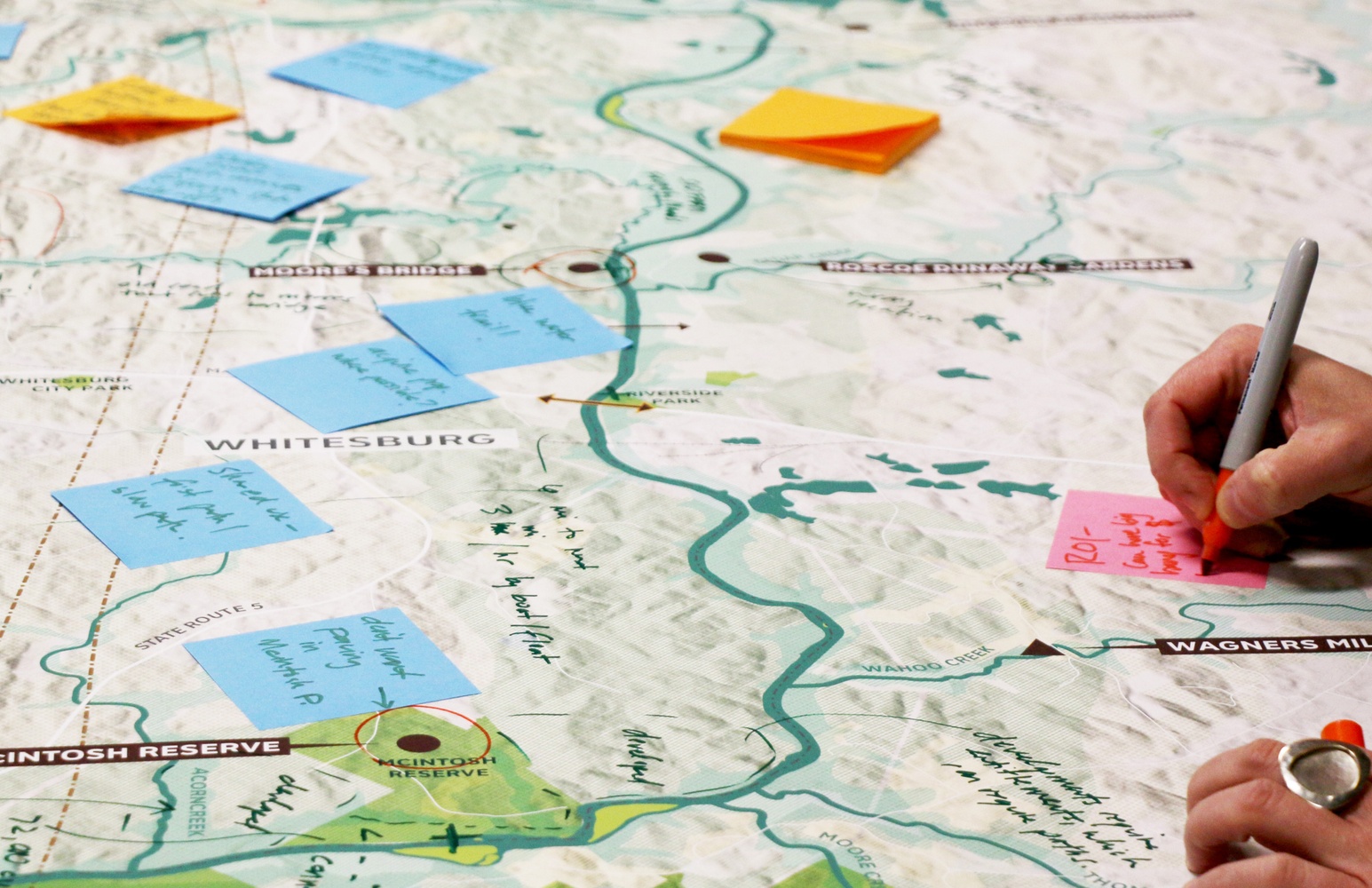