Adjunct Assistant Professor
jl3693@columbia.edu
liu@so-il.org
www.so-il.org
@SolidObjectives
@solidobjectives
Master of Architecture M.S. Advanced Architectural Design
A native of China, Jing Liu received her education in China, Japan, the United Kingdom, and New Orleans. In 2008, Liu founded the office SO-IL, which has since produced several important buildings iconic of its generation such as the Kukje Gallery in Seoul and the Manetti Shrem Museum in Davis, California. Liu has been a faculty member at Columbia GSAPP since 2009, and serves on the board of Van Alen Institute - a nonprofit NY institution that works to enhance the transformative power of design on its cities, landscapes, and regions in order to improve people’s lives.
Recent Work 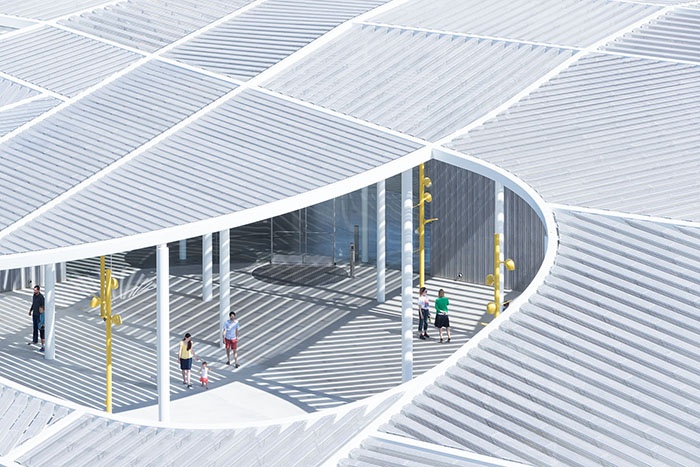 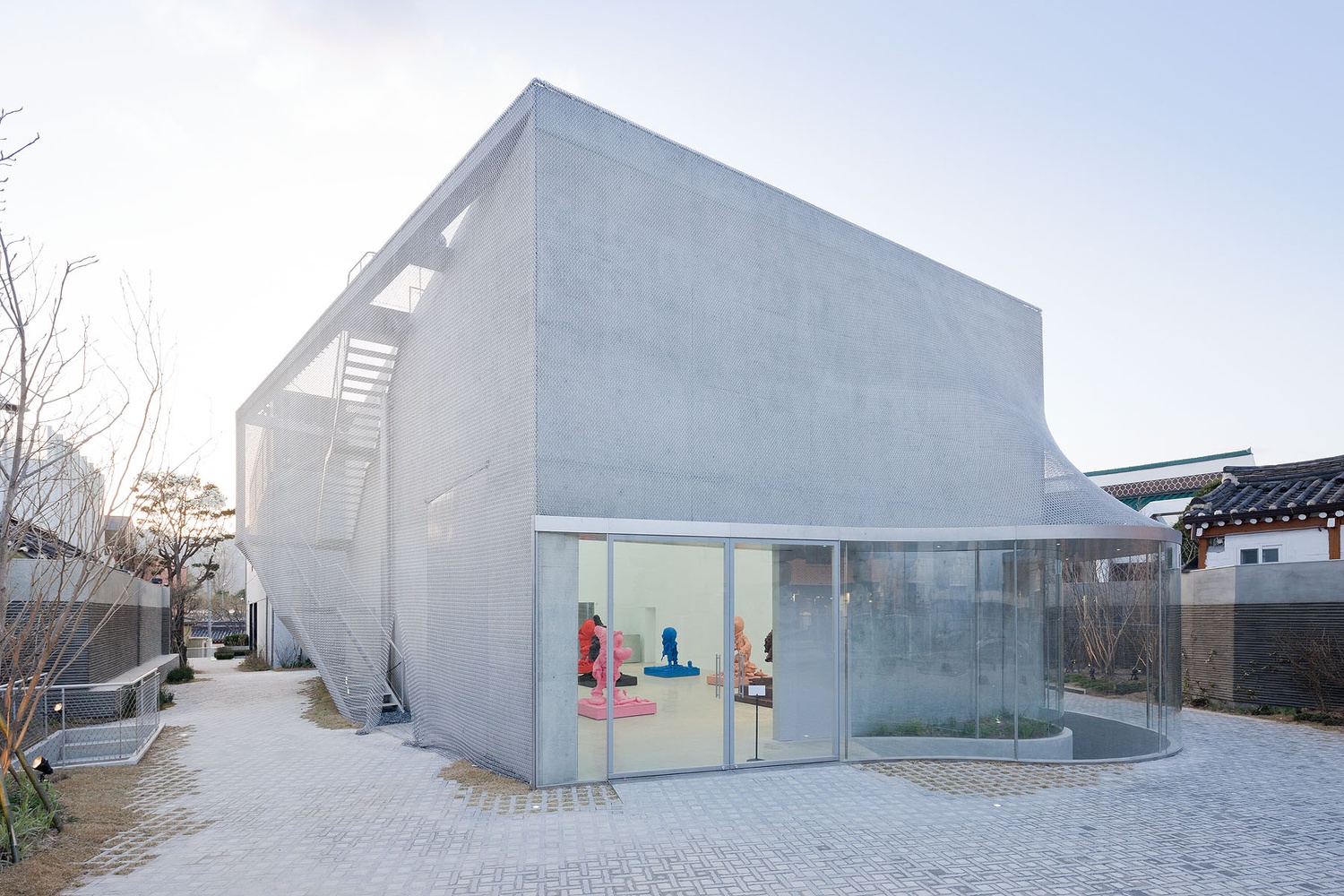 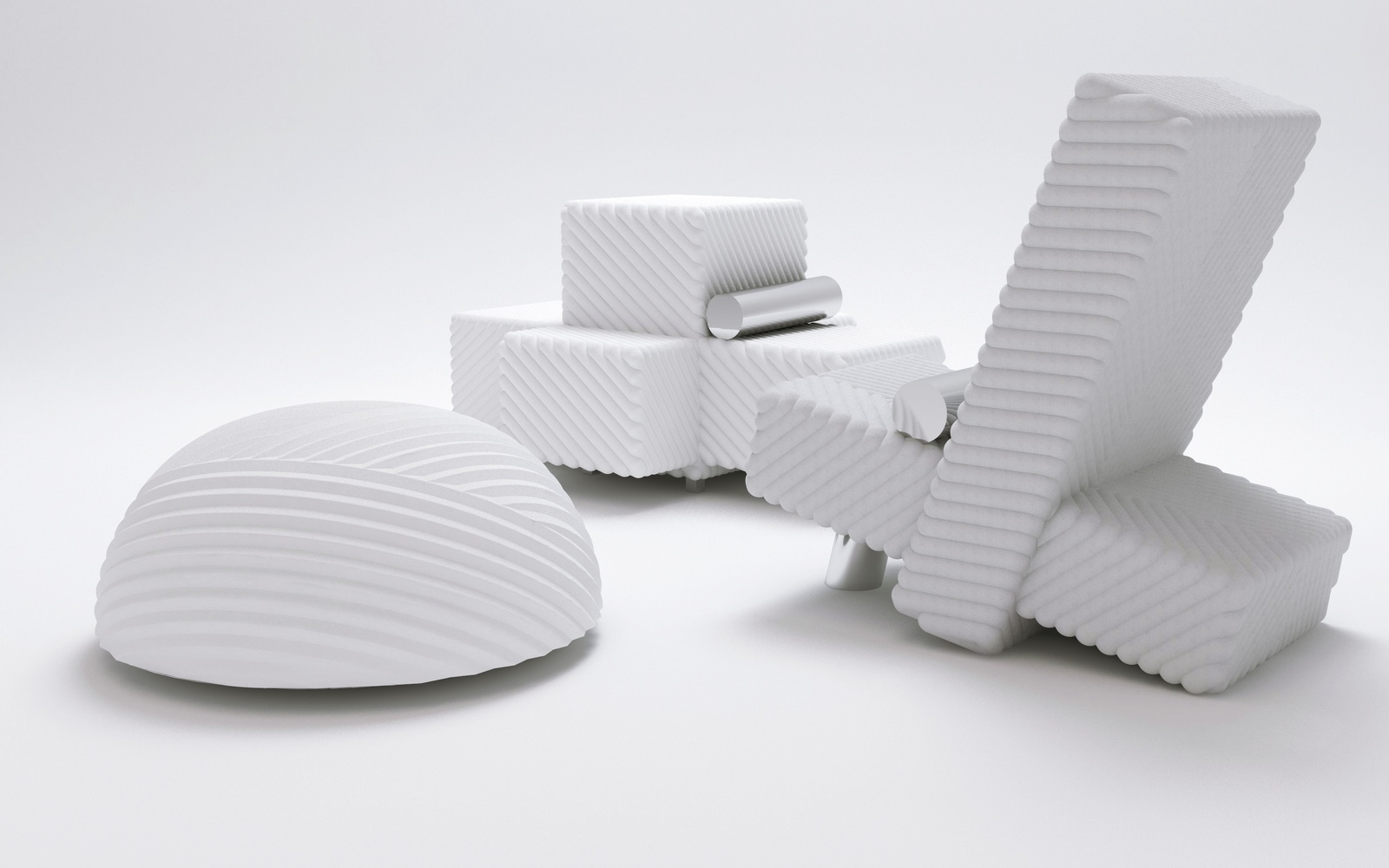 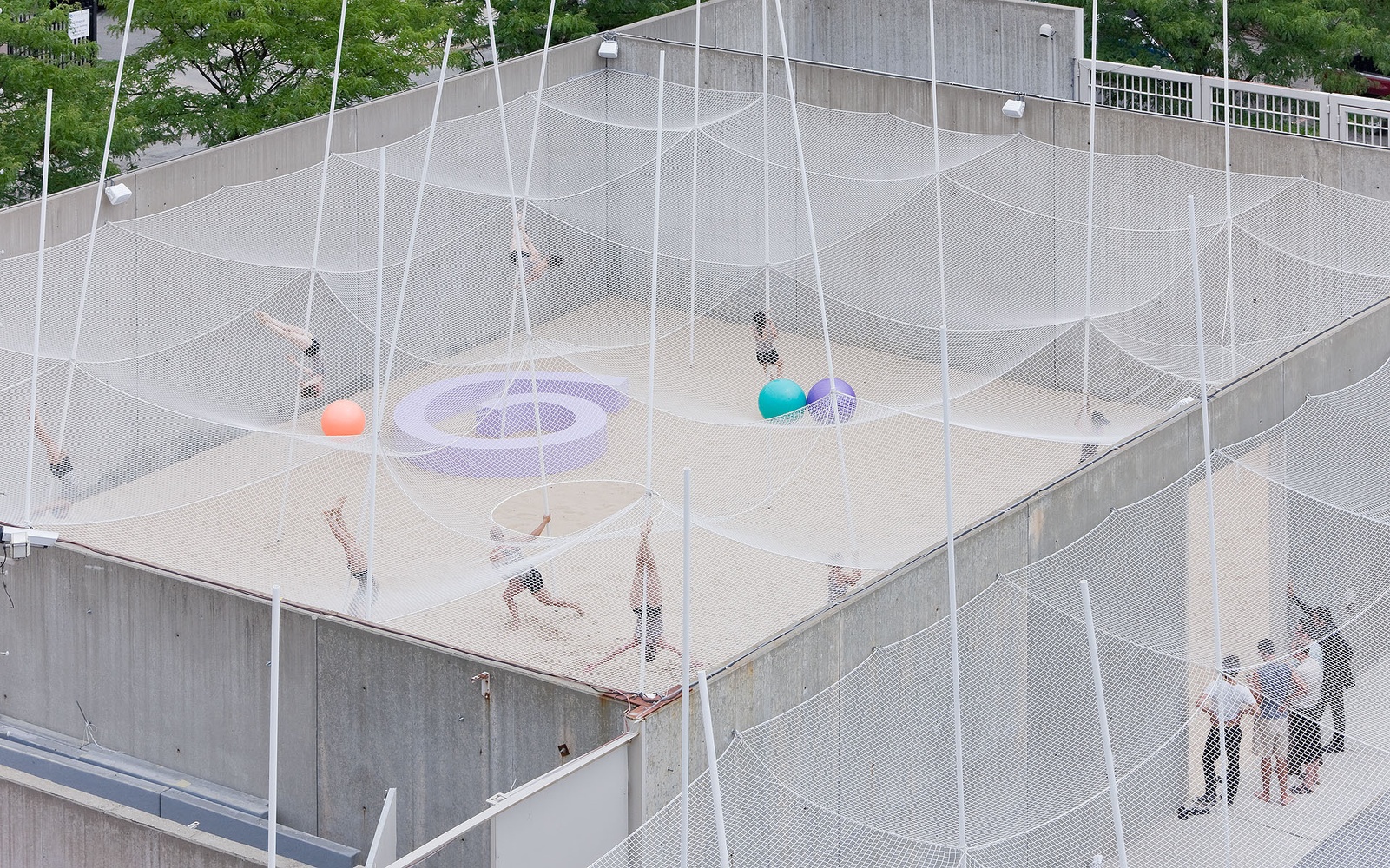 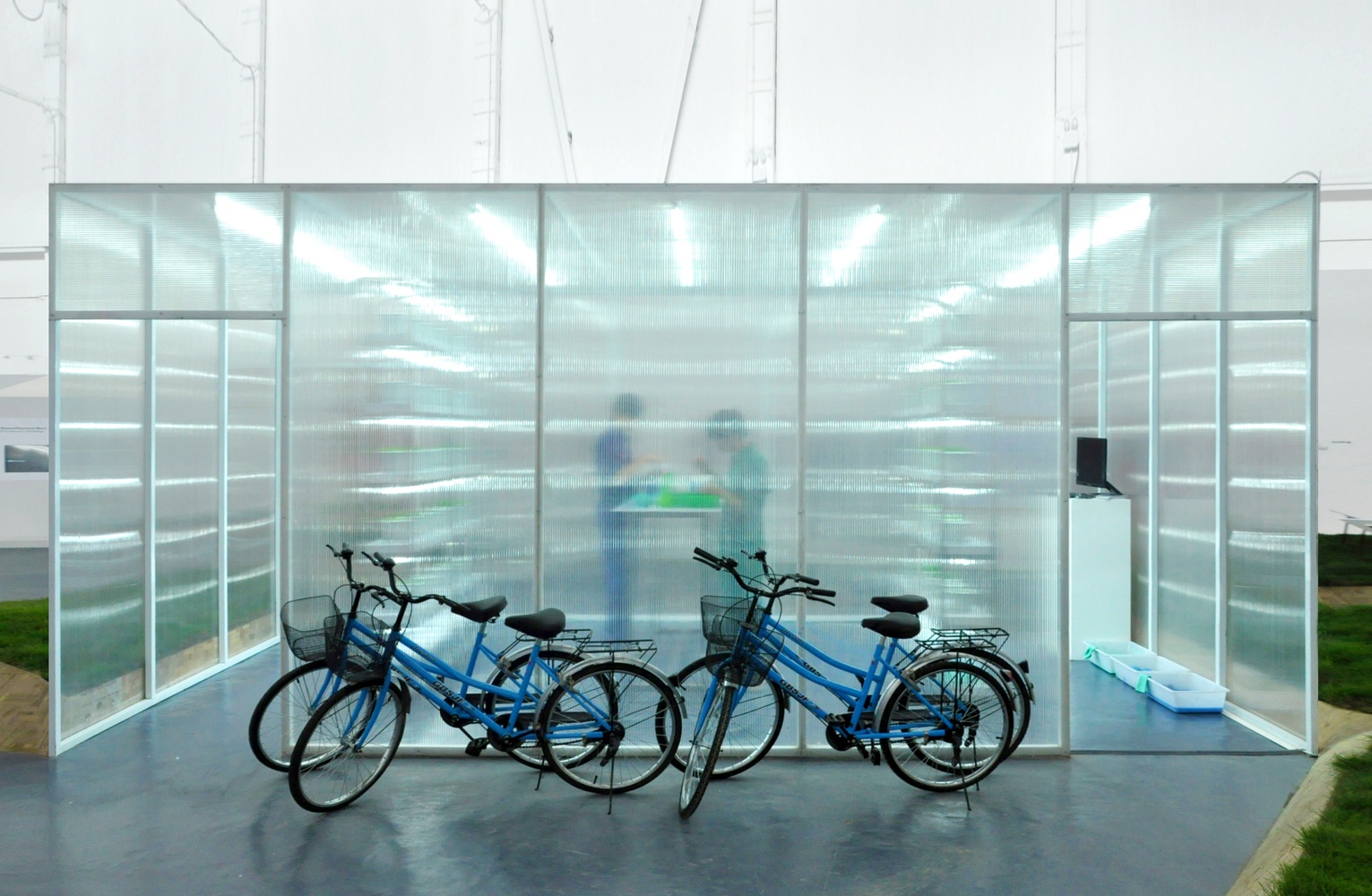