Christopher Leong is a founding partner of Leong Leong, a design firm based in New York, focused on projects that envision new relationships between culture and commerce, public and private, figure and field, domestic and monumental, diagram and effect.

He received his Master of Architecture from Princeton University and his Bachelor of Arts from University of California, Berkeley. As partner at Leong Leong, he has overseen the direction of multiple mixed-use projects including the Anita May Rosenstein Campus of the Los Angeles LGBT Center, the AAFE Center for Community and Entrepreneurship, and the U.S. Pavilion for the XIV Venice Biennale. He is currently on the board of Triple Canopy and the Oculus Committee at the AIA New York Chapter. He has also served as the co-chair of the New Practices Committee at the AIA Center for Architecture. Leong Leong is the recipient of the Architectural League of New York’s Emerging Voices Award, the AIA New York New Practices Award, and has been recognized as a Design Vanguard by Architectural Record. 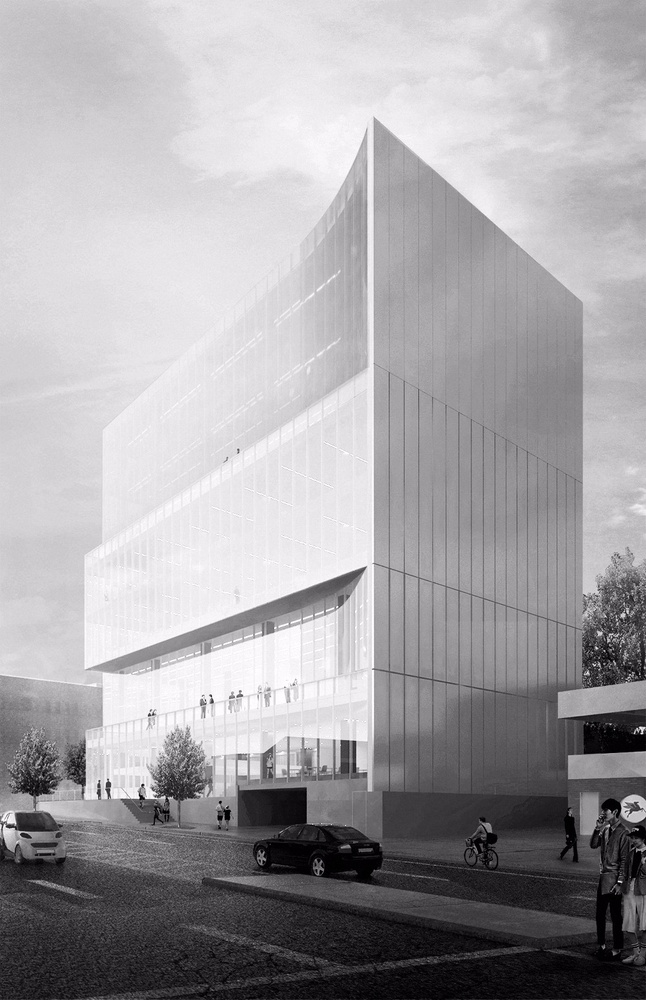 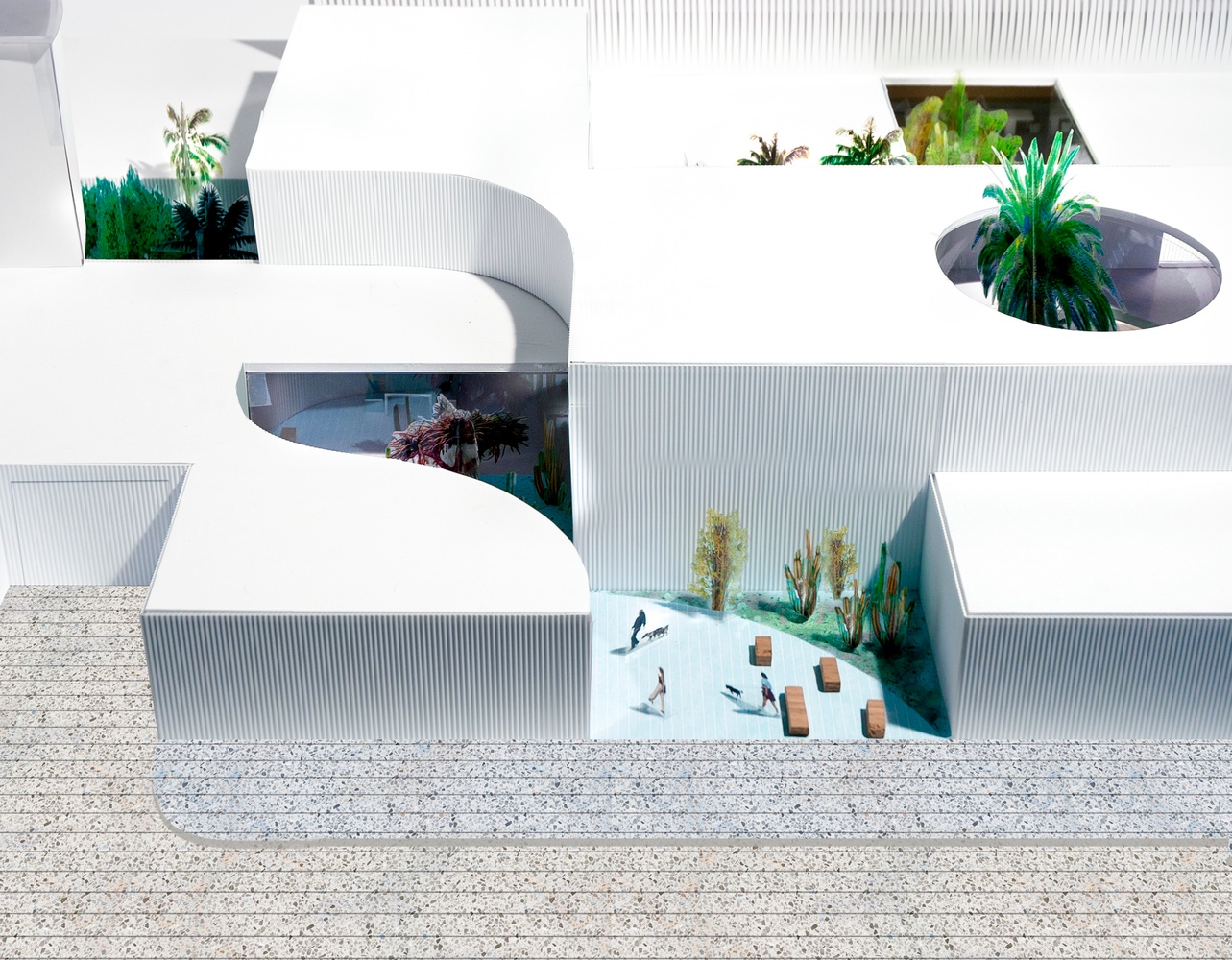 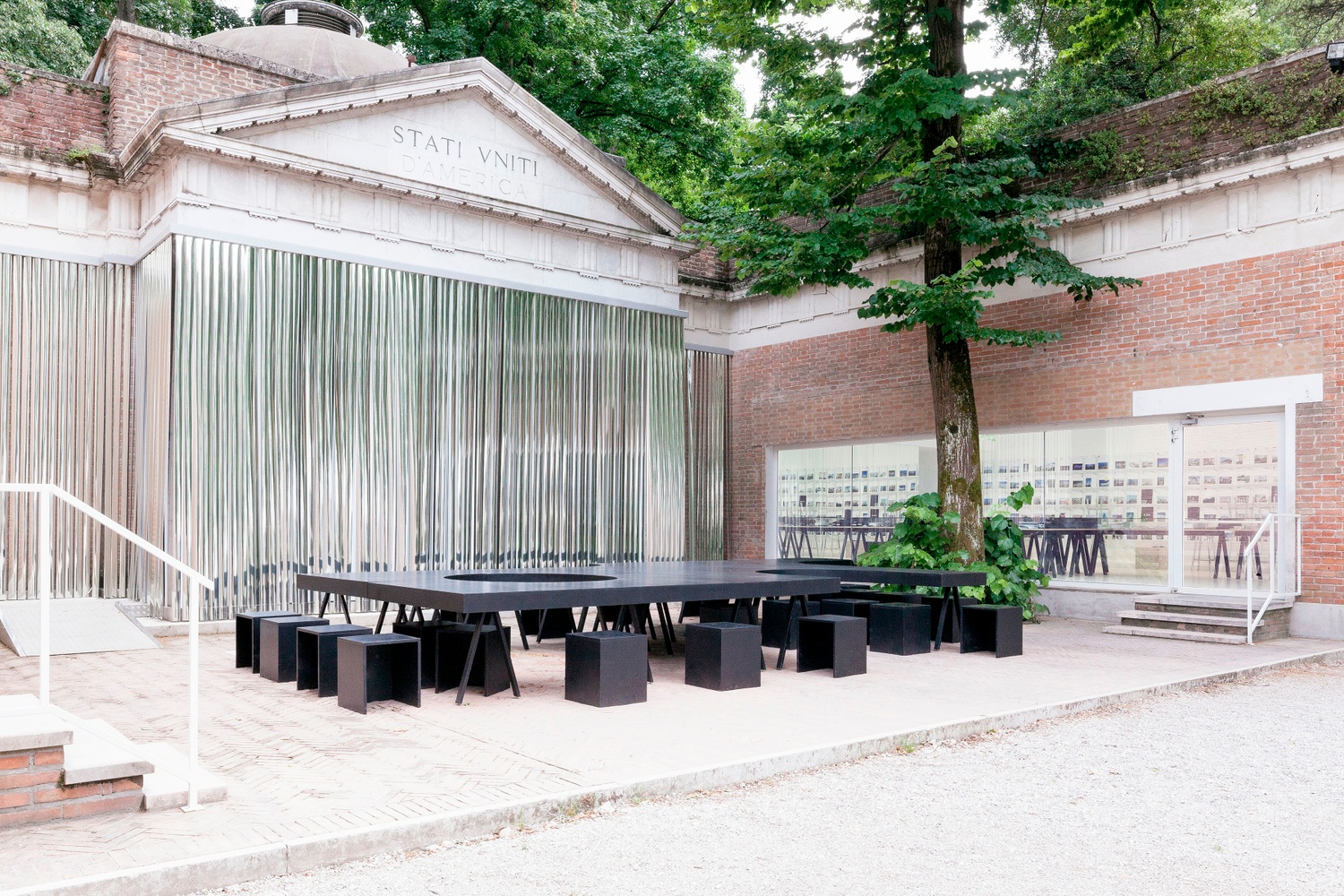 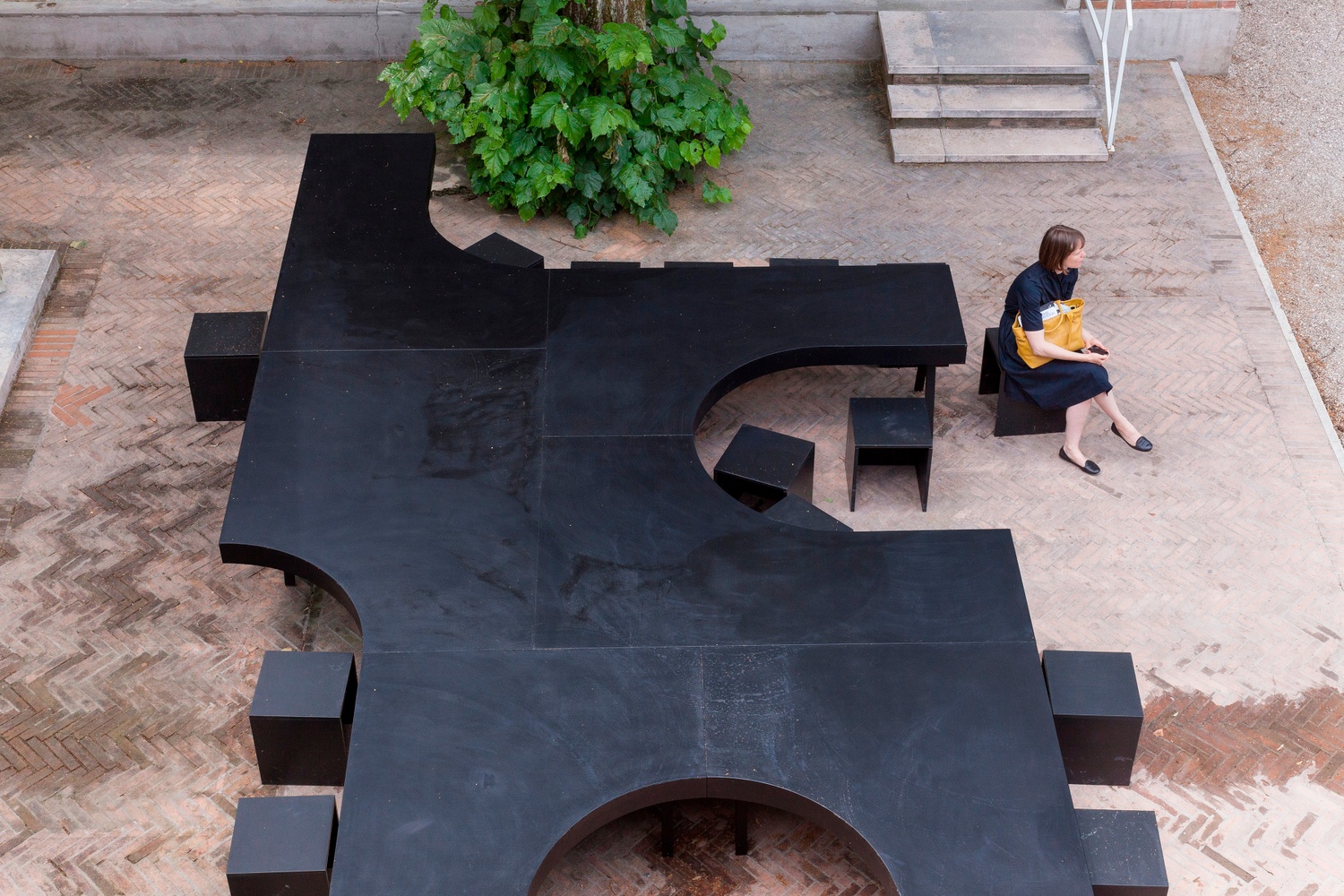 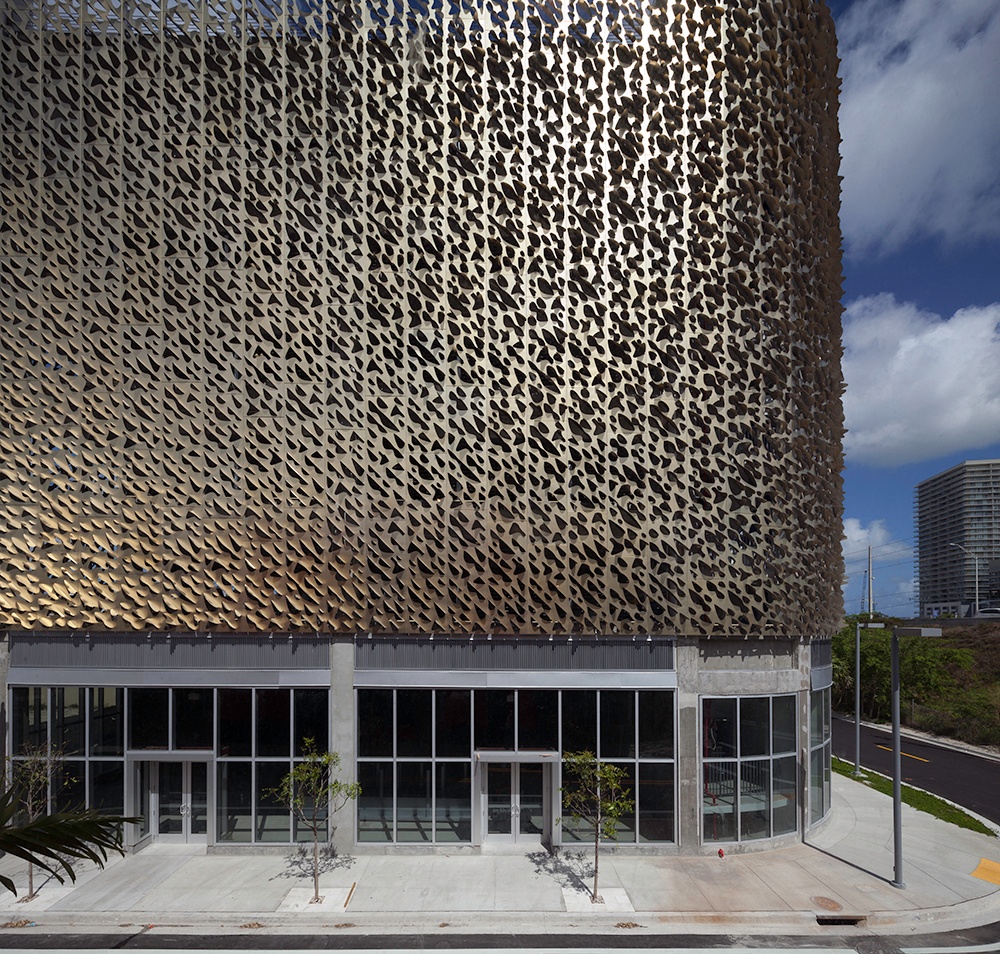 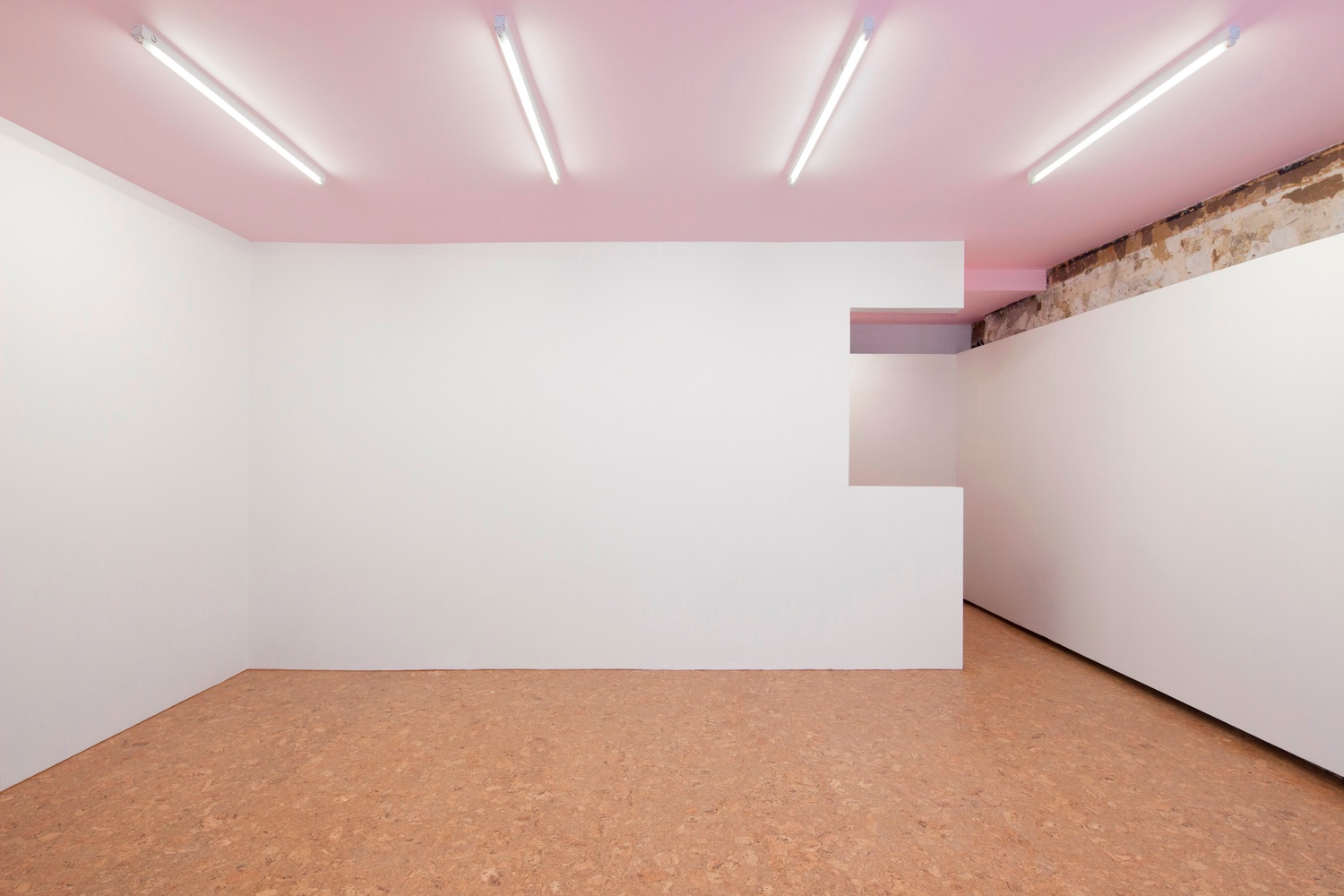 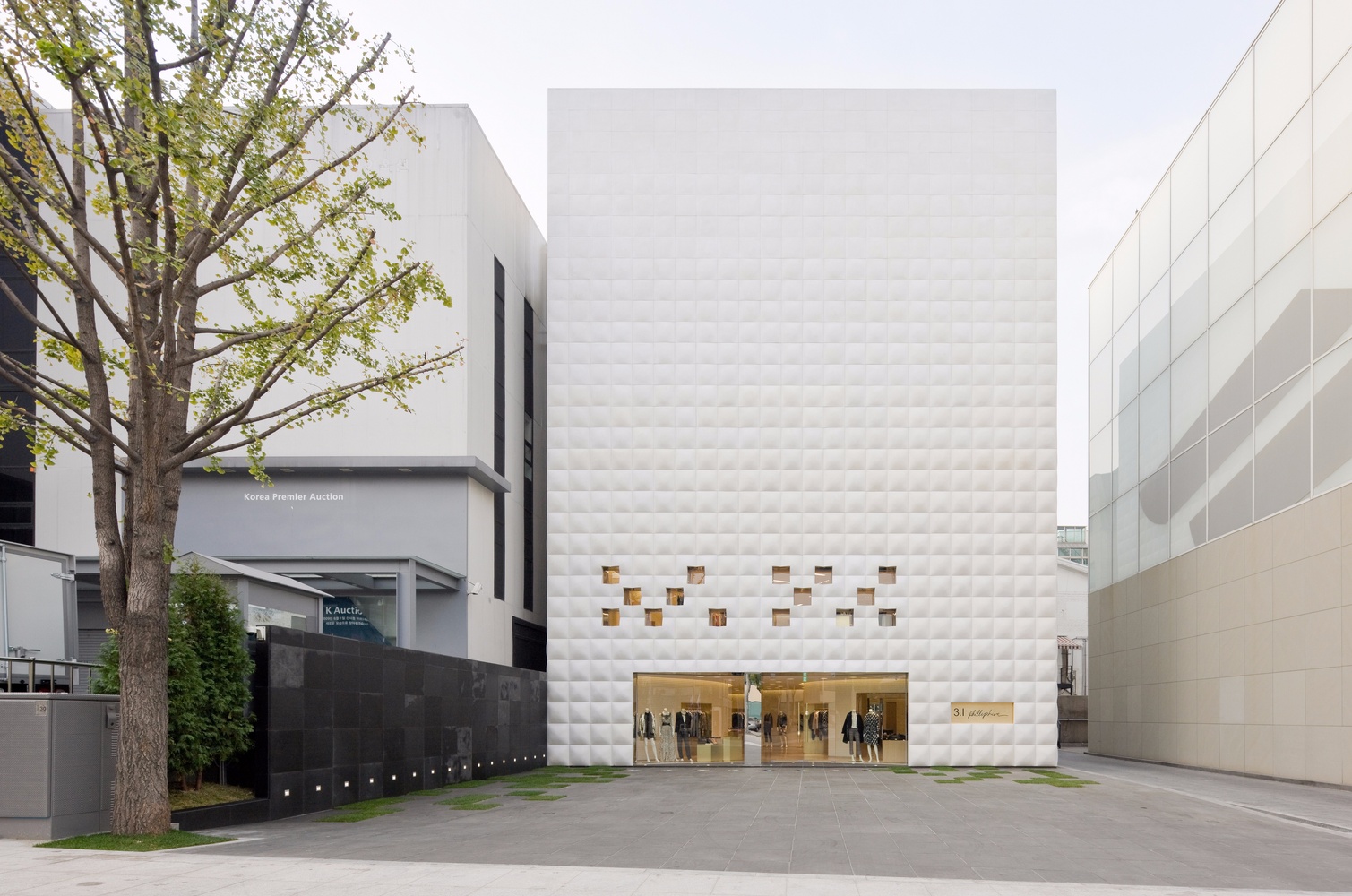 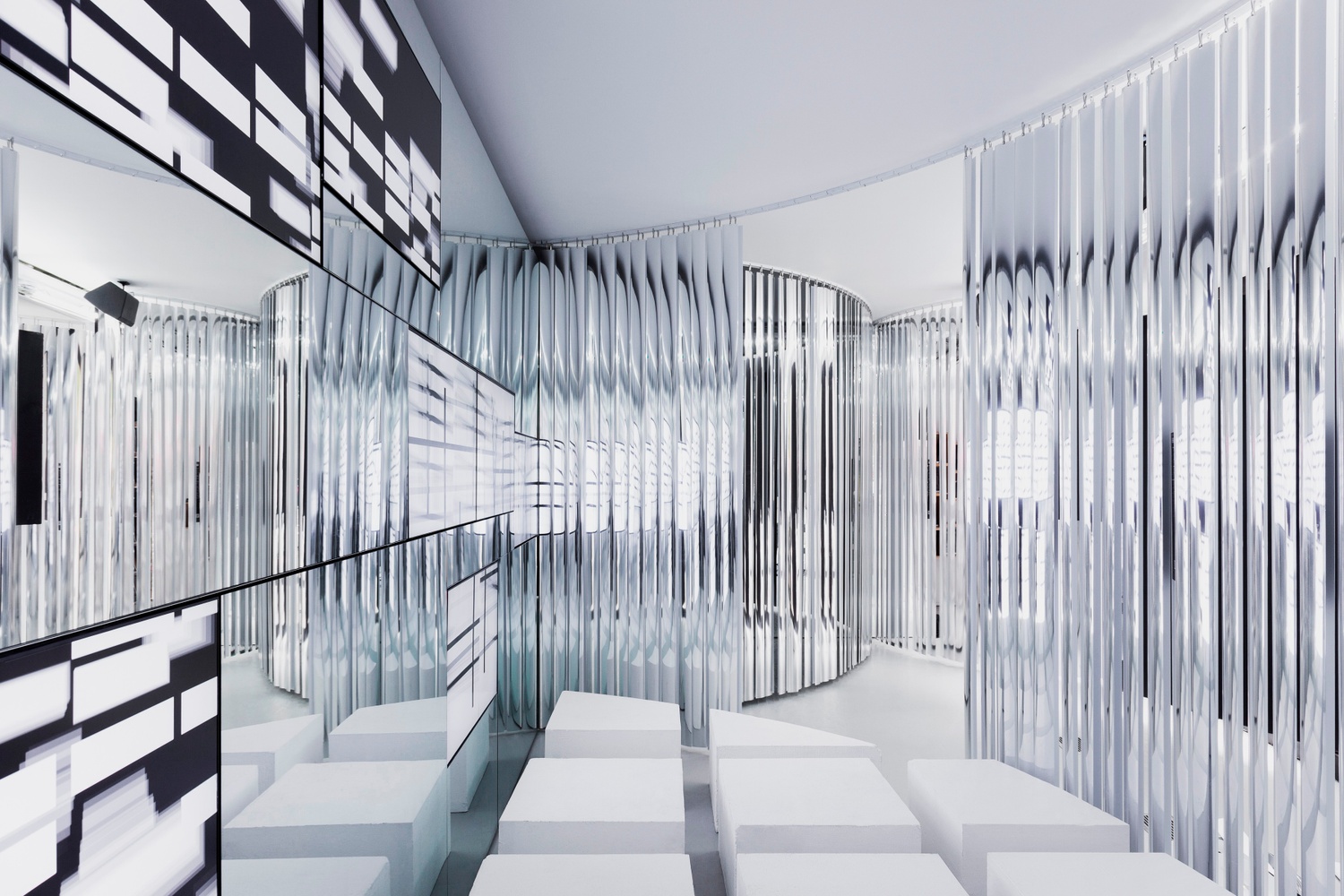 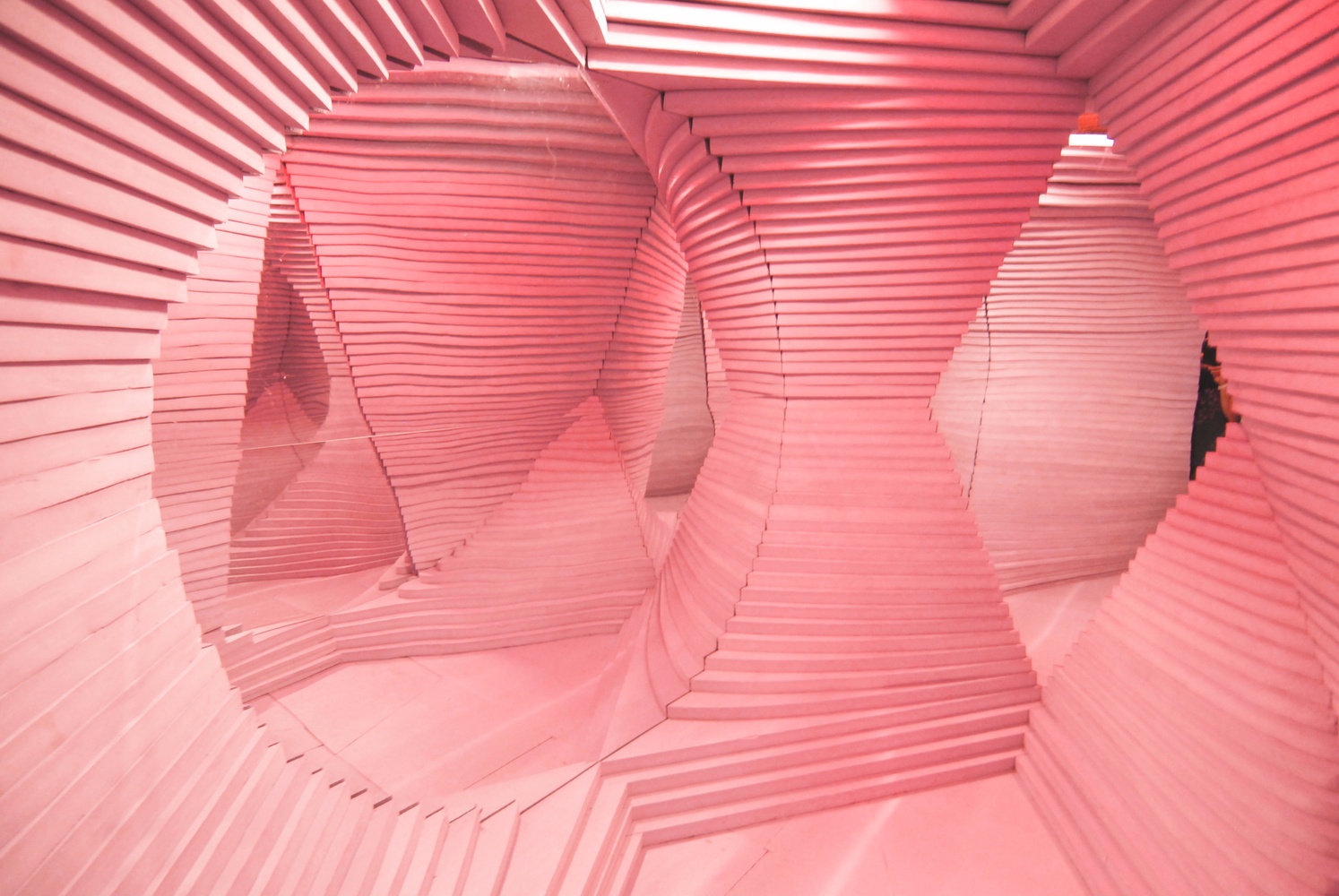 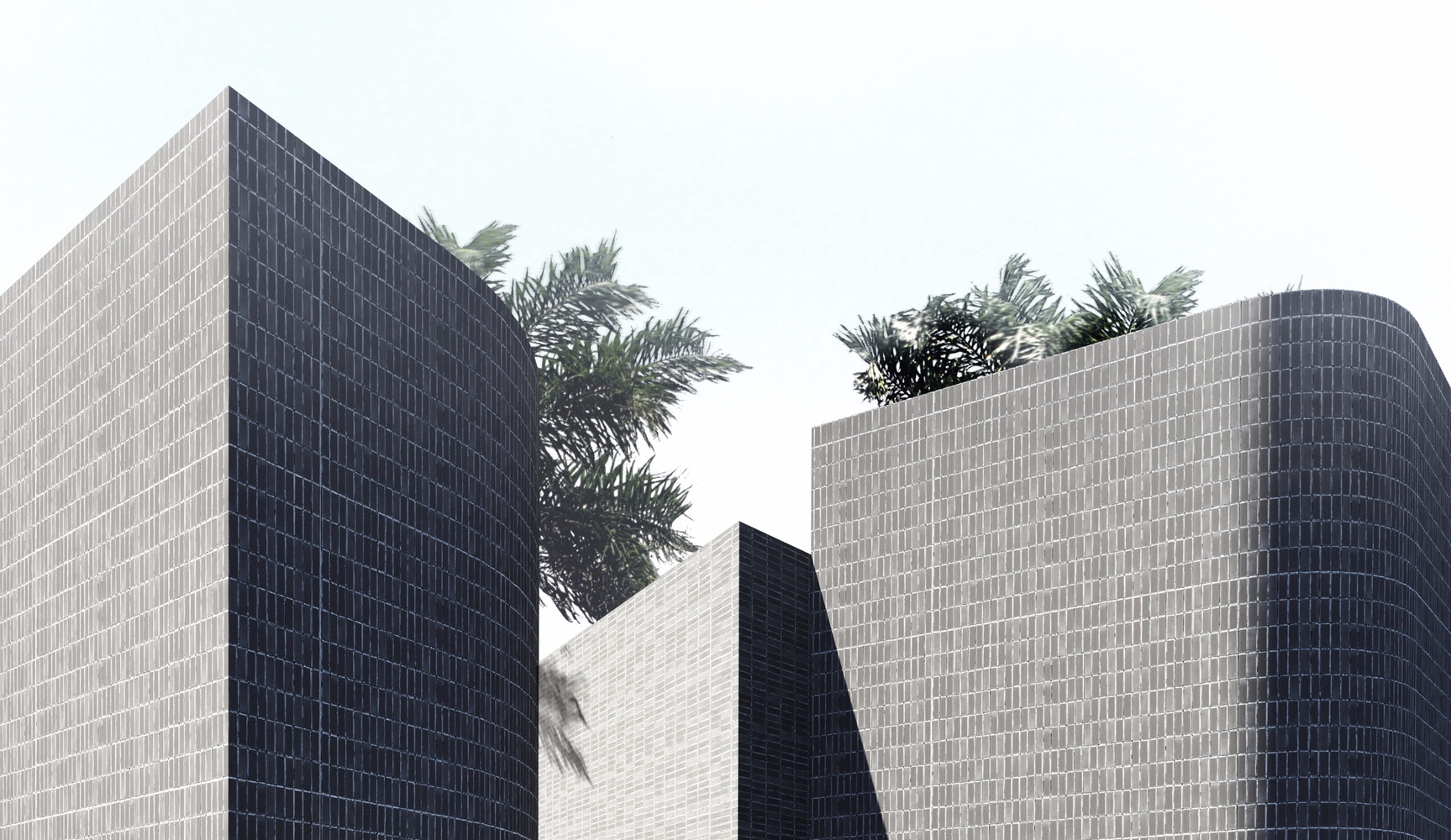