David Eugin Moon is an Adjunct Associate Professor in Architecture at Columbia GSAPP and a partner of N H D M, a NY-based collaborative practice for design and research. Moon’s current research examines the notion of architectural speculation in the context of the contemporary milieu and racial inequity. The work of N H D M has been recognized through publications and awards including the Architectural Record’s 2020 Design Vanguard, Domus 100+ Best Architecture firms of 2019, the 2018 AIANY New Practices New York award, the 2012, 2014, 2022, and 2018 AIANY Design Awards, the I.D. Annual Design Review Design Distinction, a Graham Foundation Grant, and has been exhibited and presented at global venues including the 2014 and 2021 International Architecture Exhibition at the Venice Biennale, the 5th and 6th International Architecture Biennale Rotterdam, the Storefront for Art and Architecture, the Center for Architecture New York, and the Cornell University Hartell Gallery among others. Recent projects include a 12,000 square feet reconfiguration of Nam June Paik Art Center in Yong-In, Korea, and “Interim Urbanism: Youth, Dwelling, City (New York),” a research and design project that explores the history and the future of youth dwelling in New York City, commissioned by the 2019 Seoul Biennale of Architecture and Urbanism, and the forthcoming publication “Now You Belong Here: Small Island Disappearing States.”

Until founding N H D M in 2010, Moon practiced in offices in the U.S., Europe, and Asia, and as a key designer at the Office for Metropolitan Architecture in Rotterdam and New York. His contributions at OMA include the Koningen Julianaplein in the Hague, the PRADA Transformer in Seoul, the Shenzhen Stock Exchange, the W12 master plan in London, Museum Plaza in Louisville, and the Cordoba Congress Center in Cordoba, Spain. Other works include the Yokohama Mixed-Use Housing Competition and Sagaponac House for Shigeru Ban, as well as the New School Renovation for 1100 Architect. He was previously faculty in the Architecture Department at Cornell University and is a licensed architect in the Netherlands and in the State of New York. Moon holds a Master’s degree in Architecture from the Graduate School of Design at Harvard University, and a Bachelor of Science in Architecture from the University of Michigan. 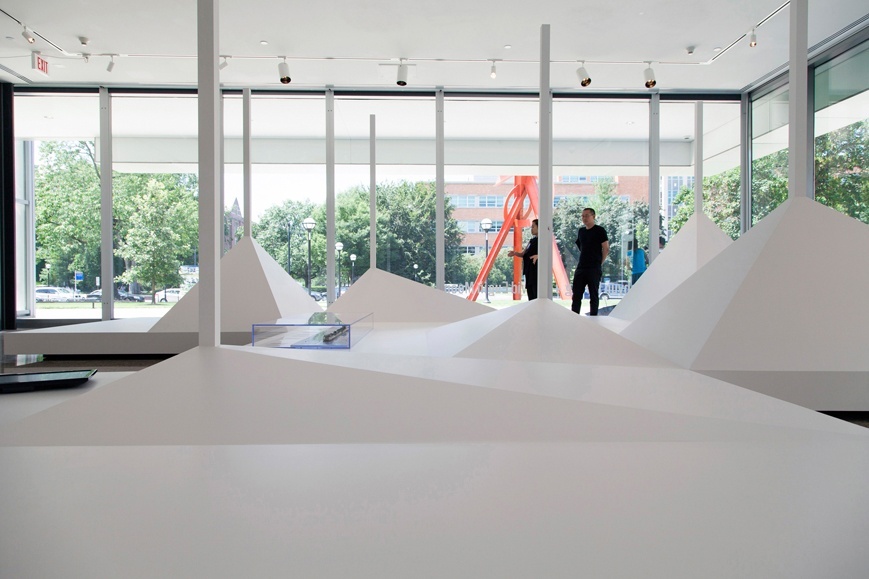 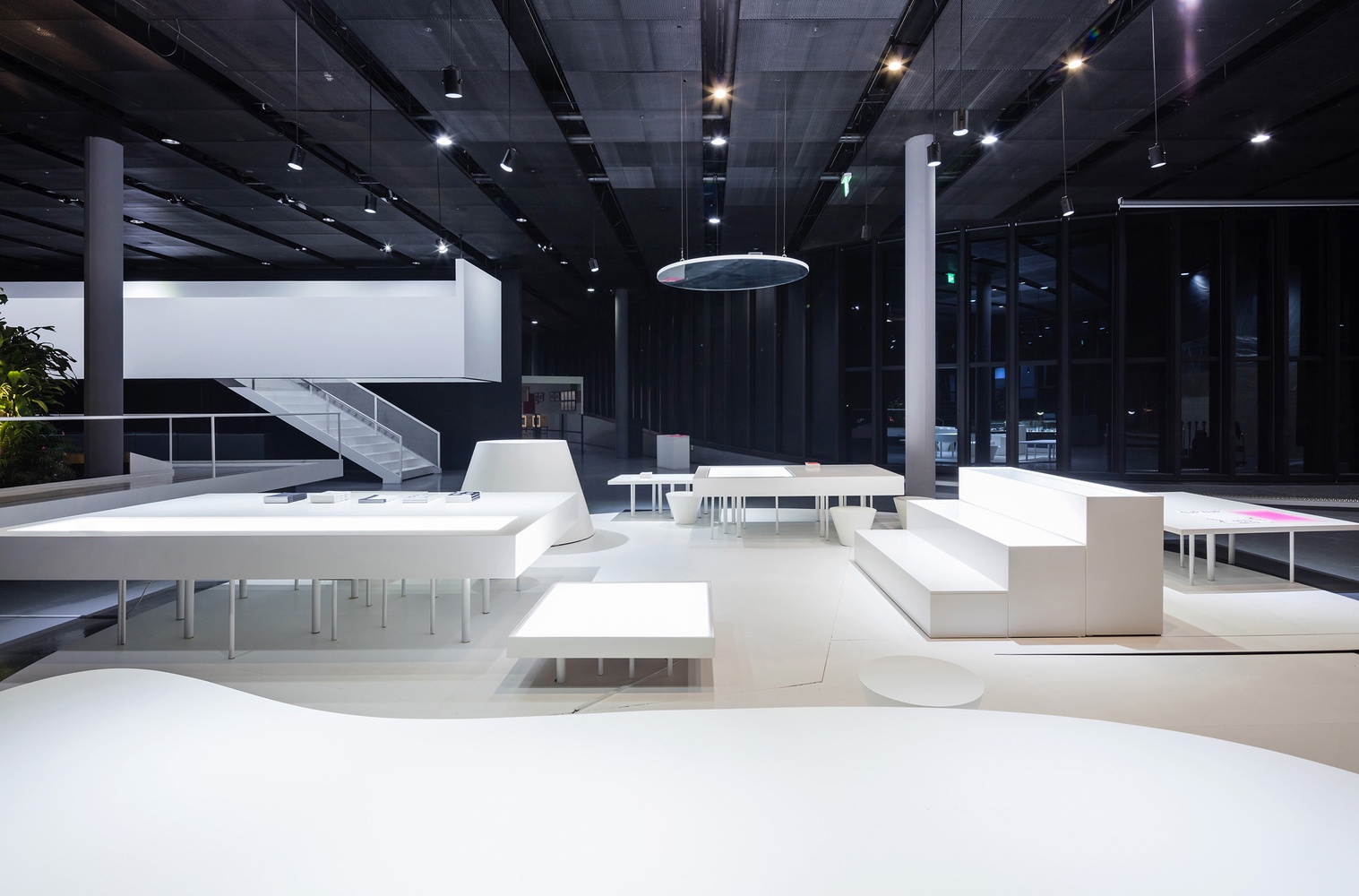 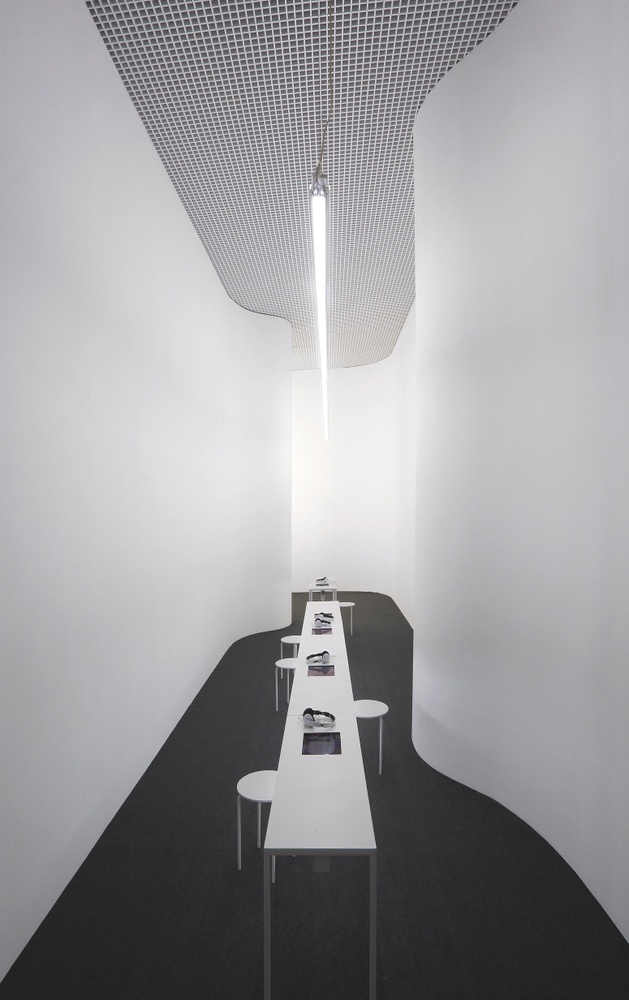 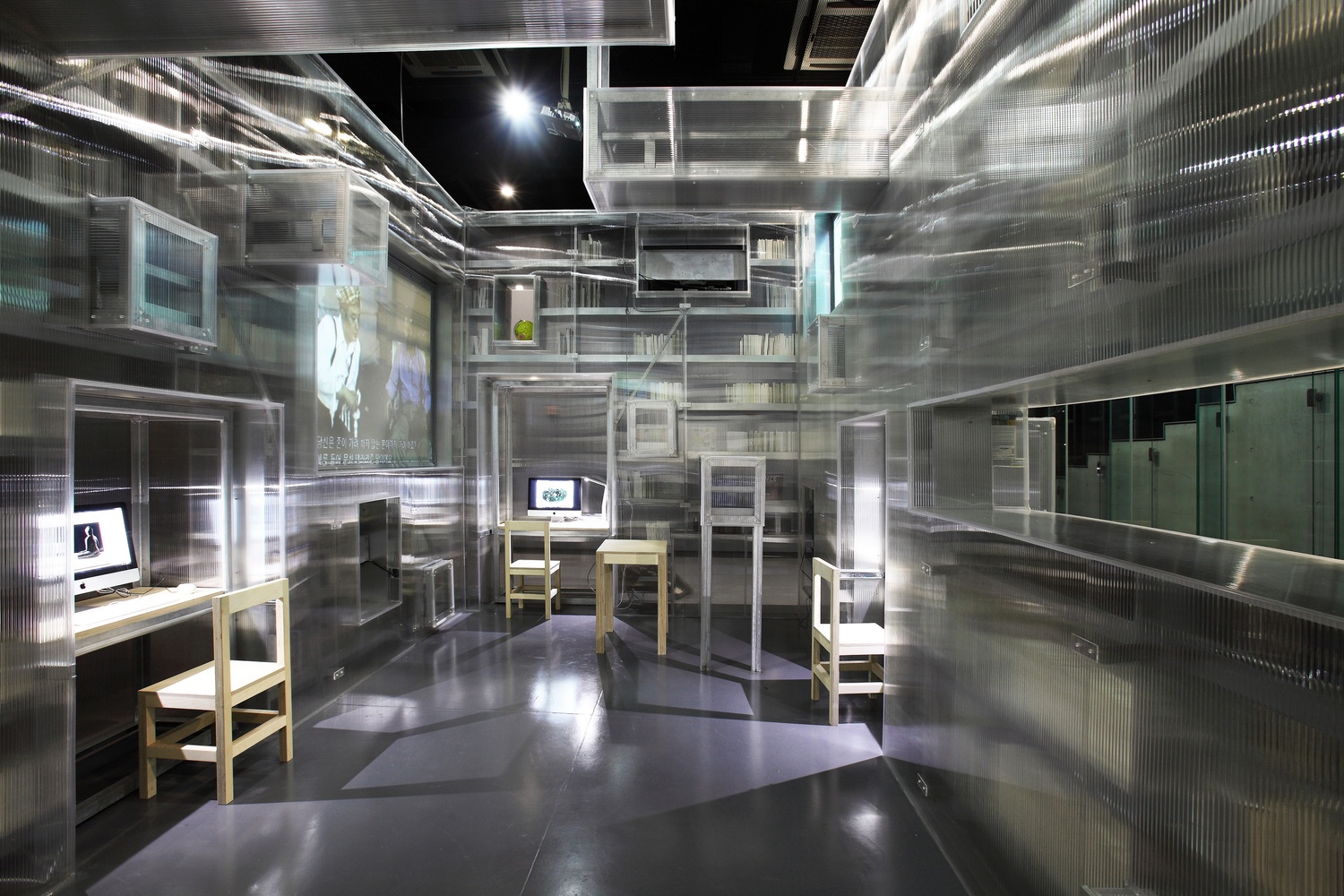 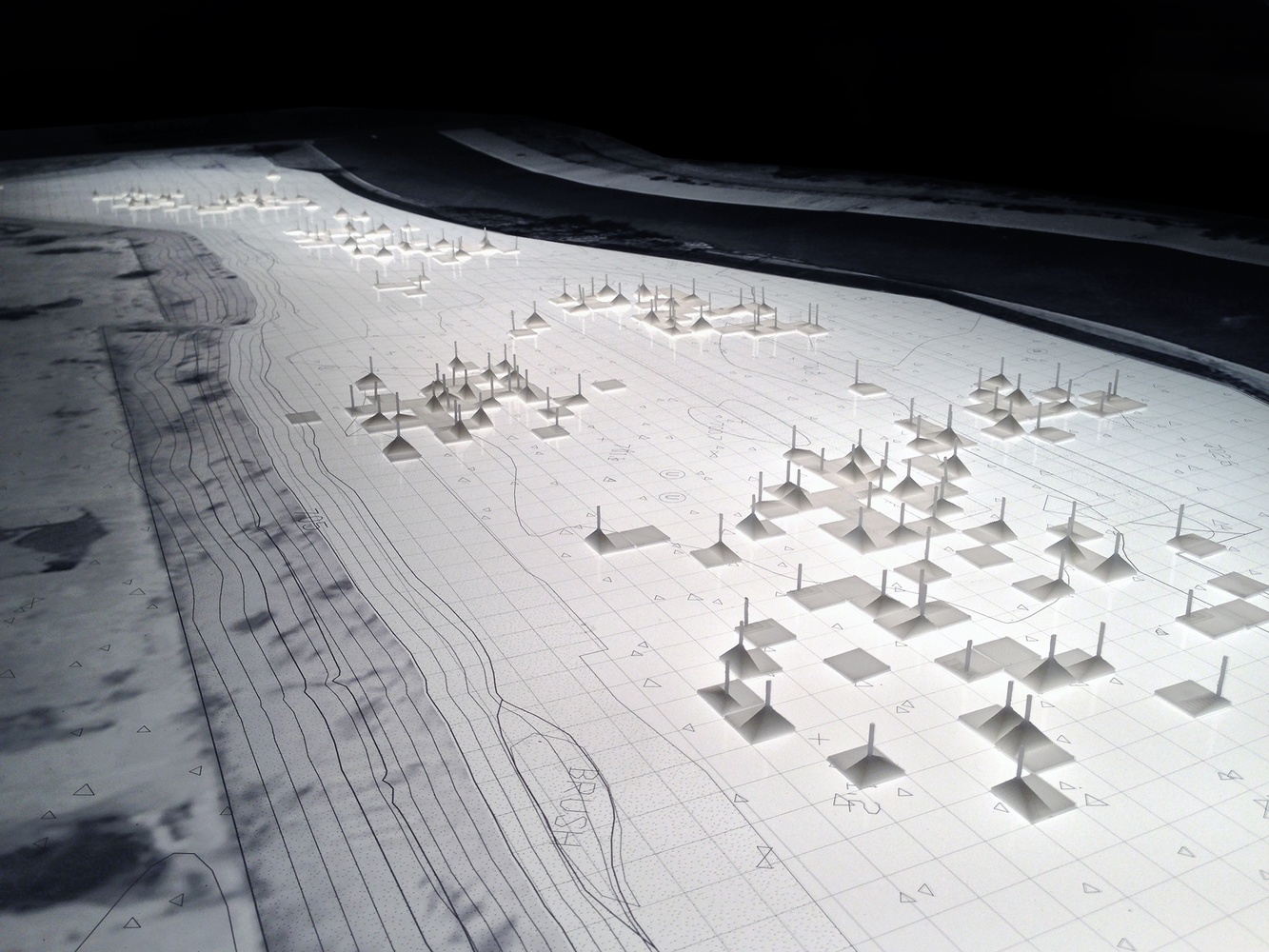 Proposal for Chevy in the Hole 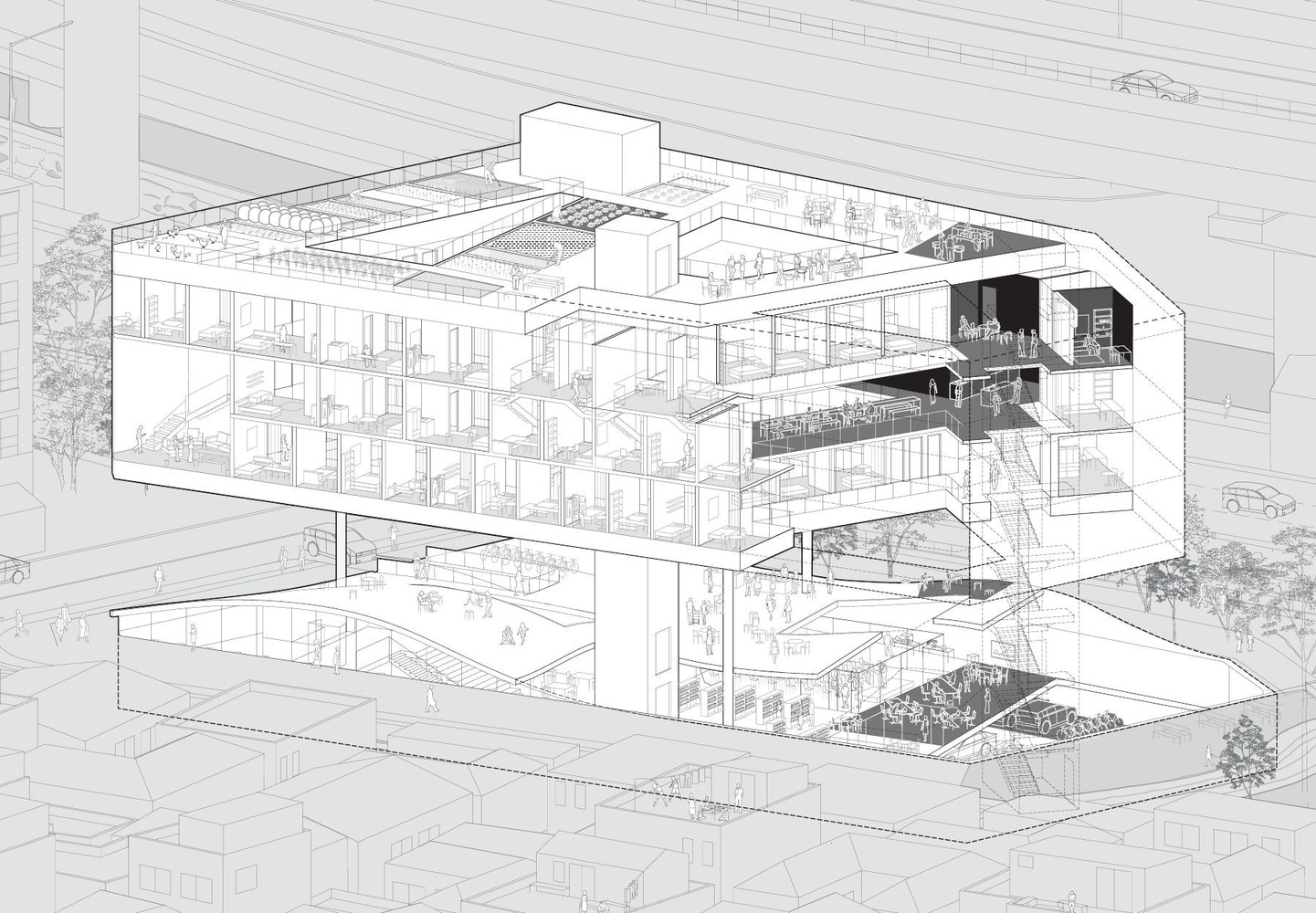 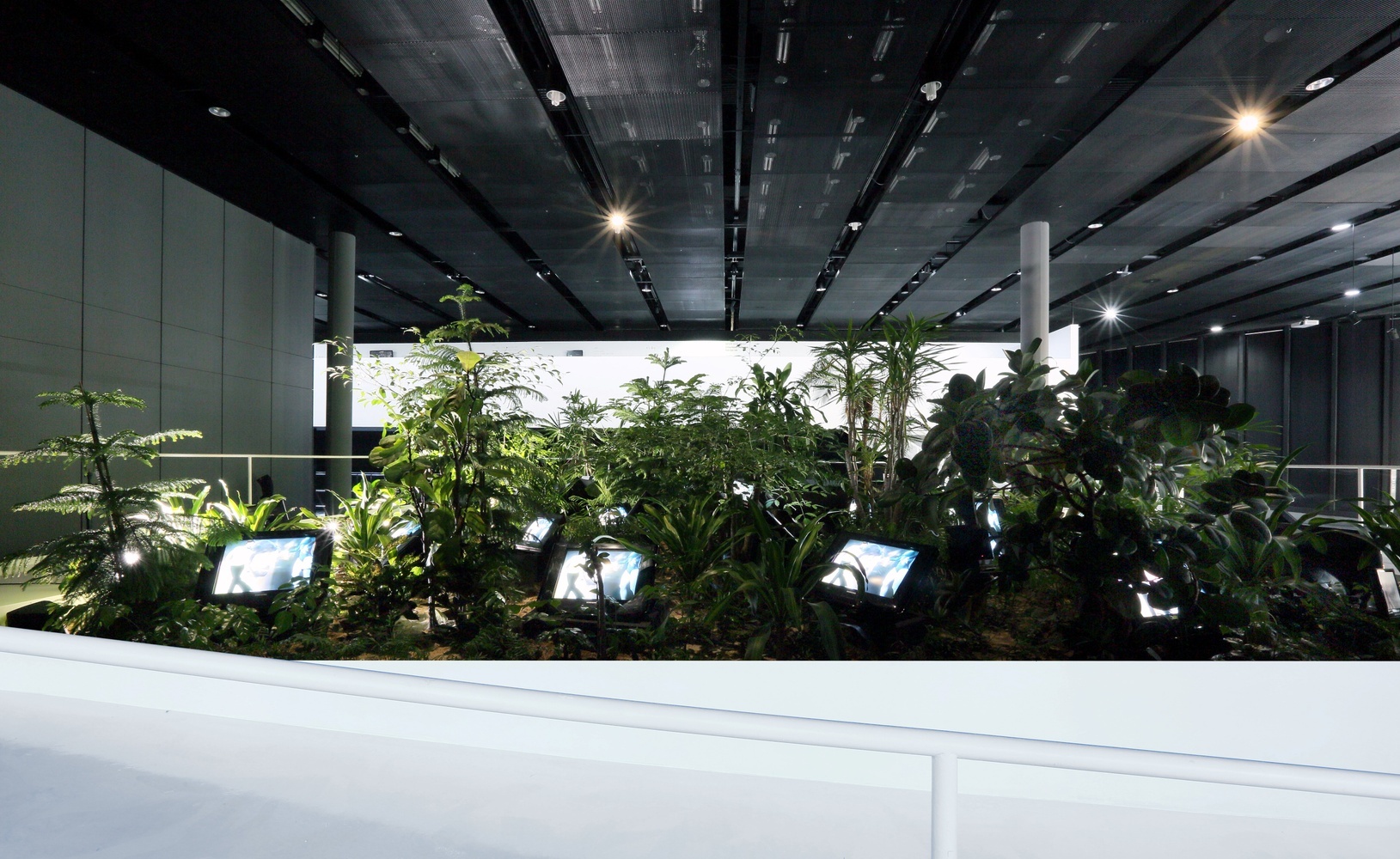 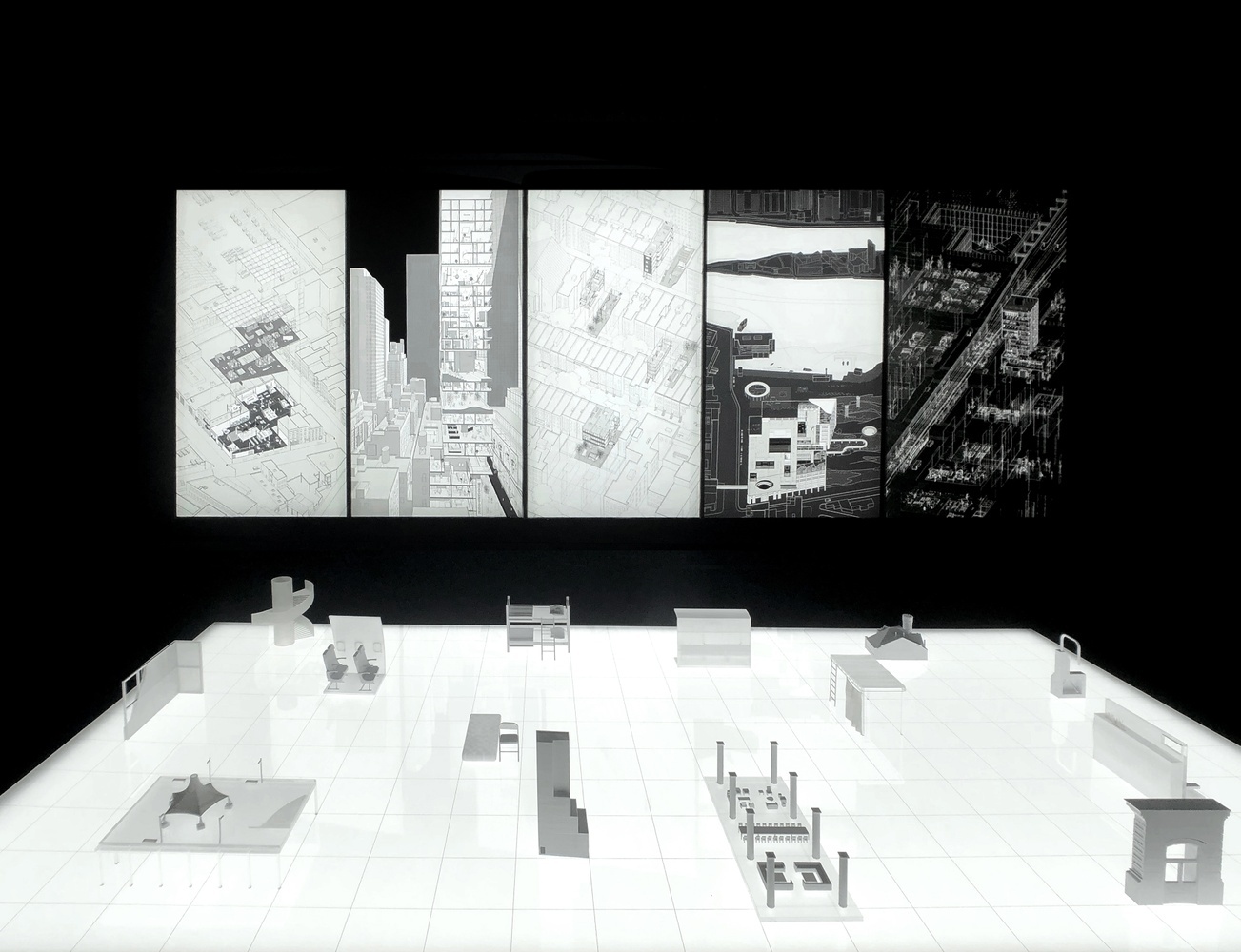