Galen Pardee is an Adjunct Assistant Professor at Columbia GSAPP and directs the design and research studio Drawing Agency. He received his BA from Brandeis University and an MArch from Columbia GSAPP. In addition to Columbia University, Galen has taught at The Ohio State University Knowlton School of Architecture, where he was the 2019-2021 LeFevre Emerging Practitioner Fellow.

Drawing Agency explores dimensions of architectural advocacy, material economy, and expanded practice alongside design commissions in New York City, California, and Colorado. Recent and ongoing projects include “Territories of Territory Extraction”, an omnibus exploration of Singapore’s entanglement with the geopolitics of its international sand trade, and The Great Lakes Architectural Expedition, a speculative public architecture office with the Great Lakes themselves as clients. Drawing Agency’s work has been included in solo exhibitions, group shows, and symposia in the United States and abroad. Research projects have been funded by The Ohio State University, Columbia GSAPP, and the Graham Foundation, and published in the Avery Review, Faktur Journal, Urban Omnibus, and Thresholds among others. 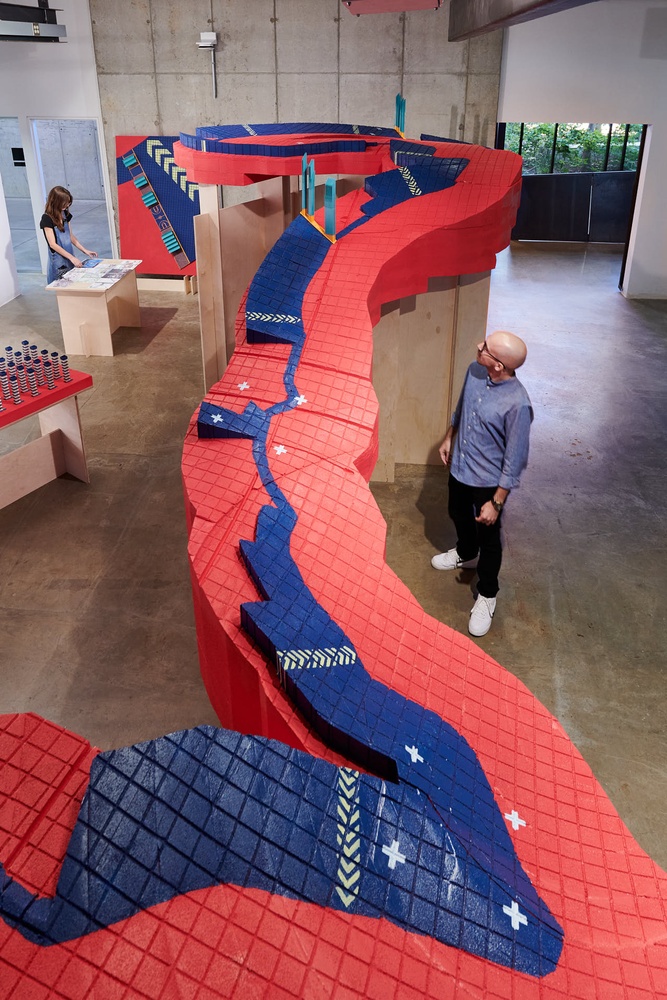 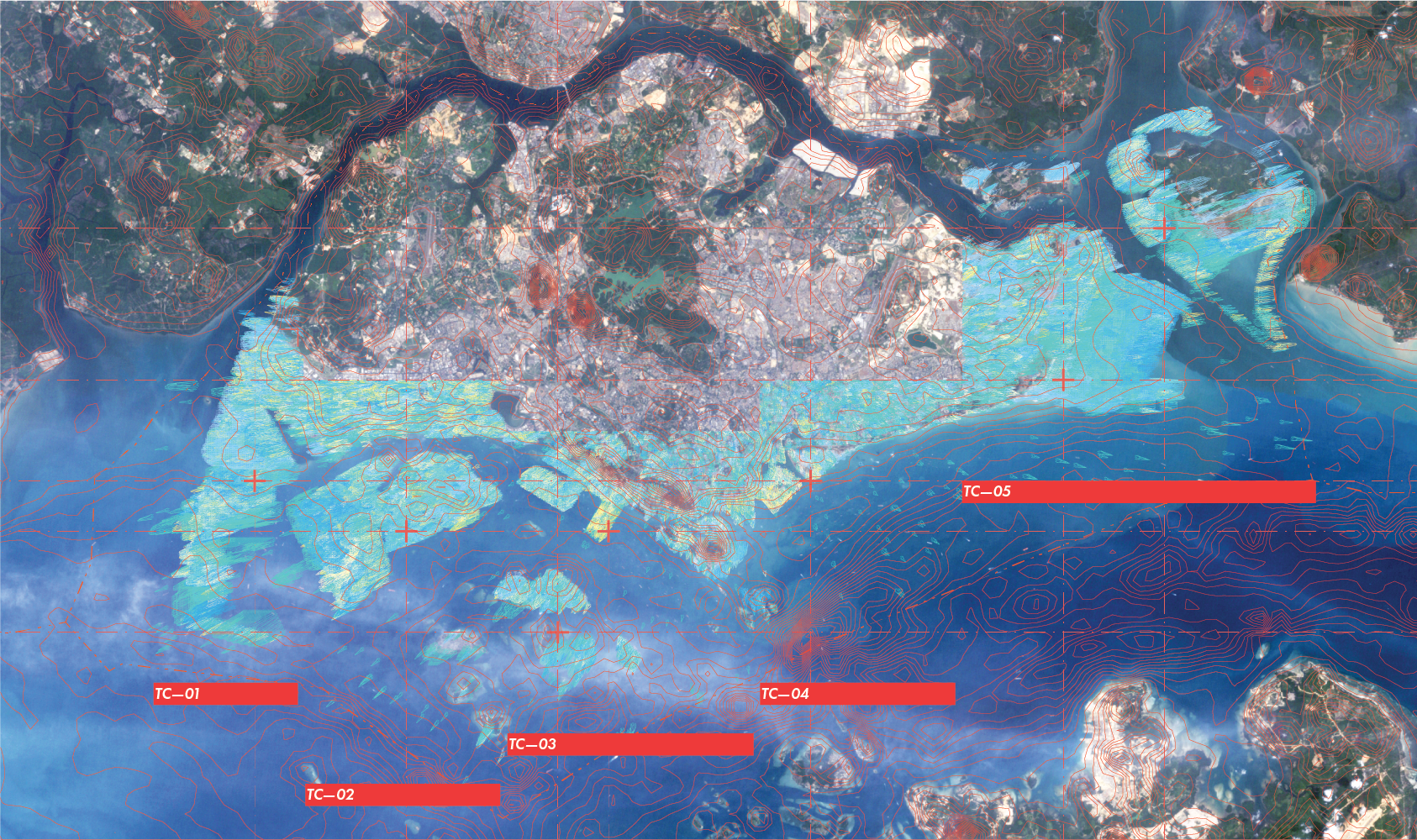 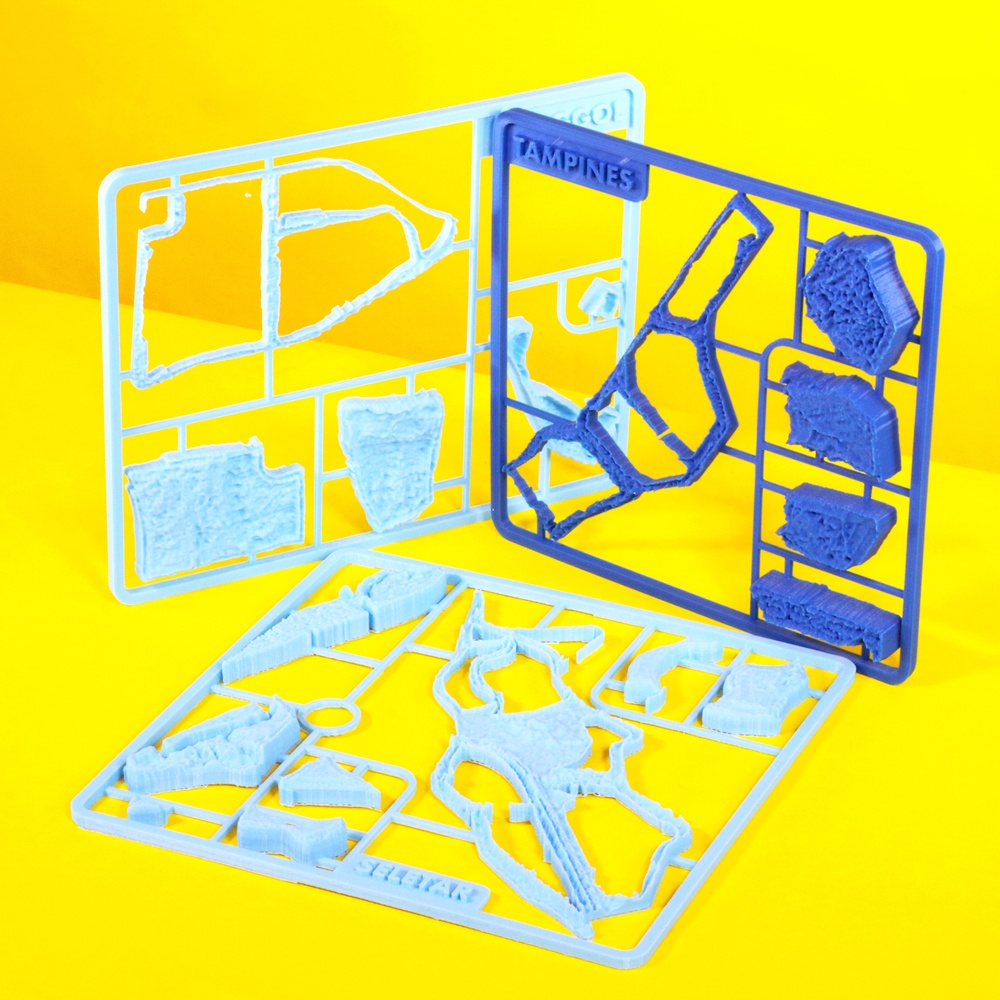 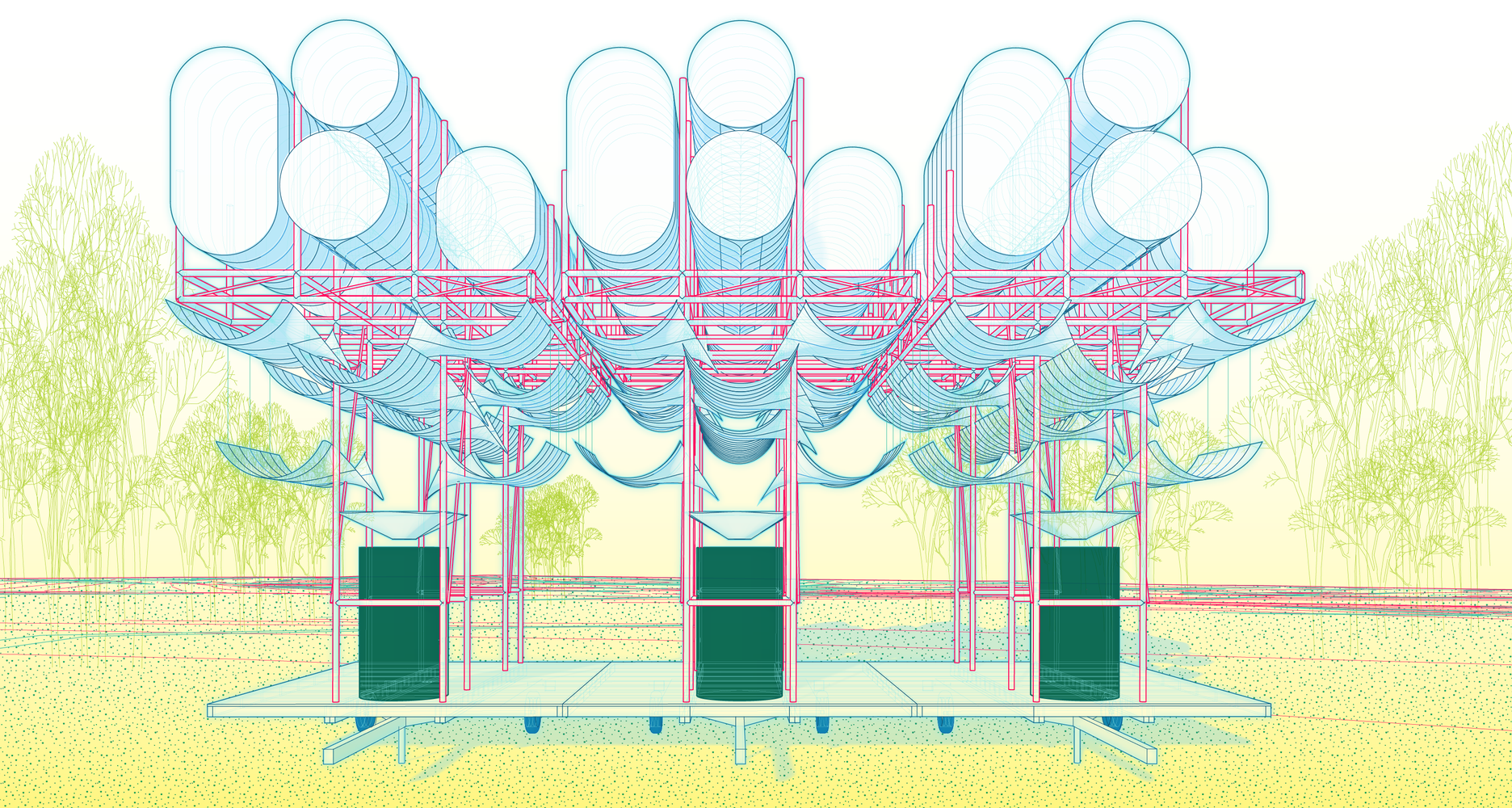 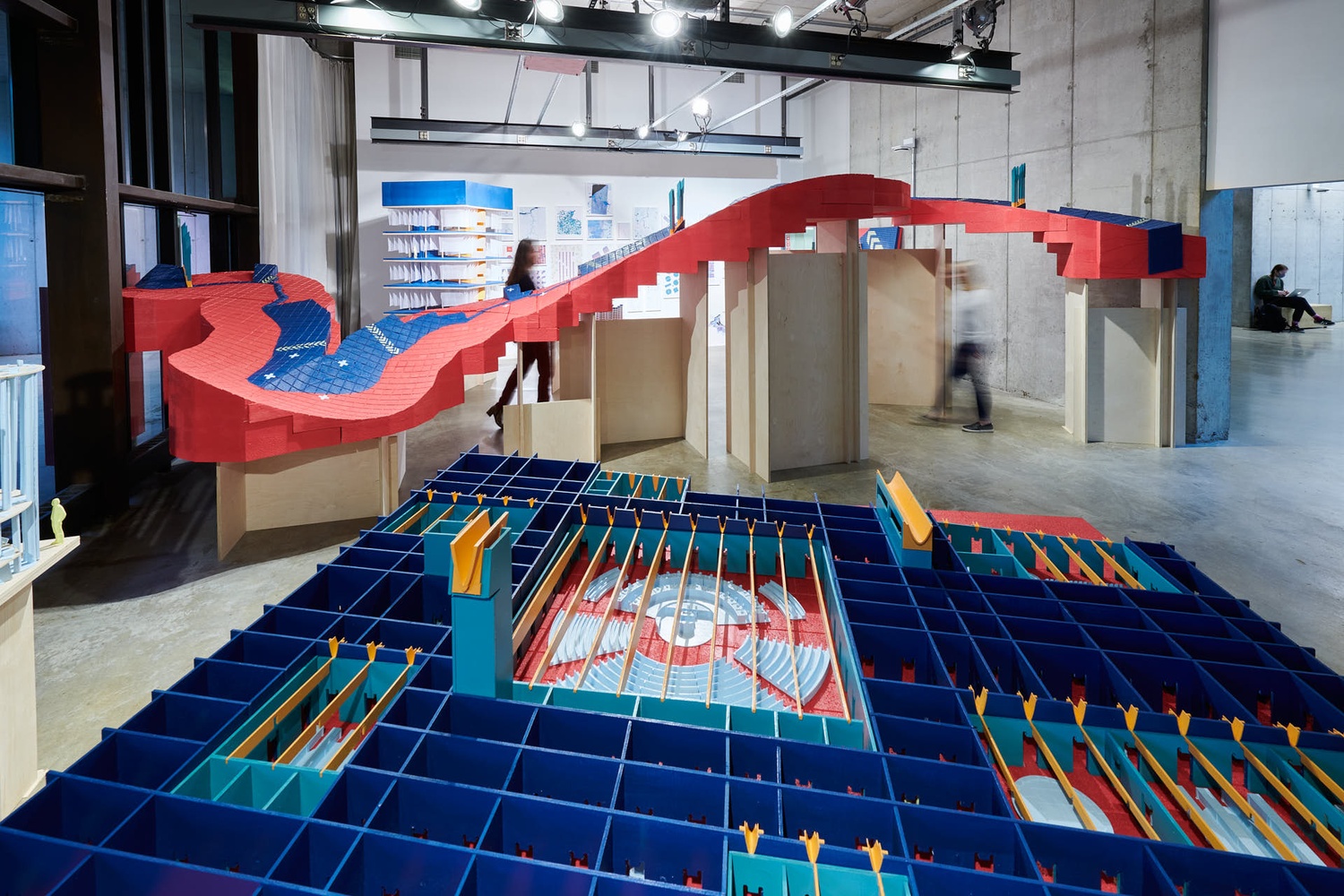 Parliament for a Material World 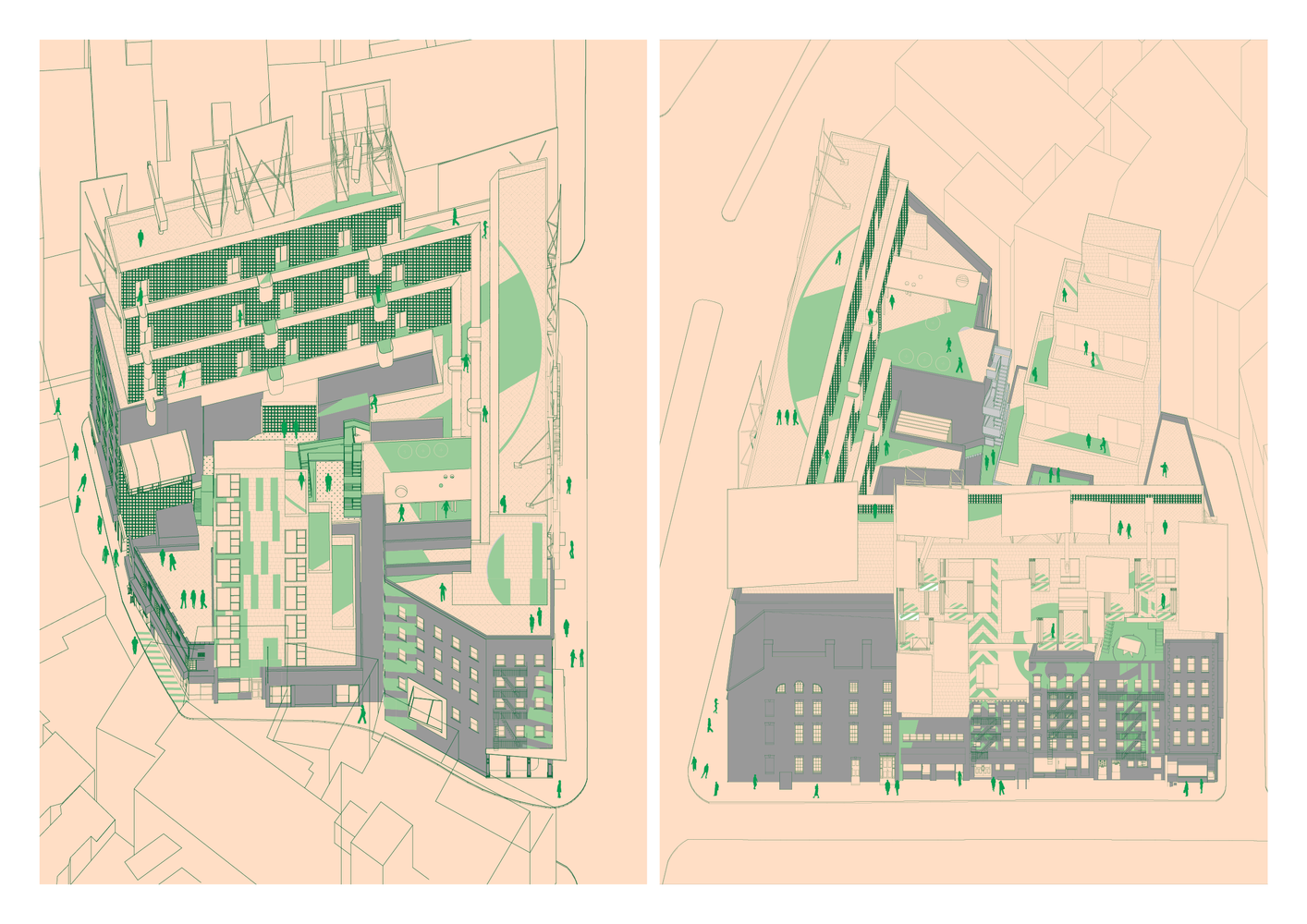 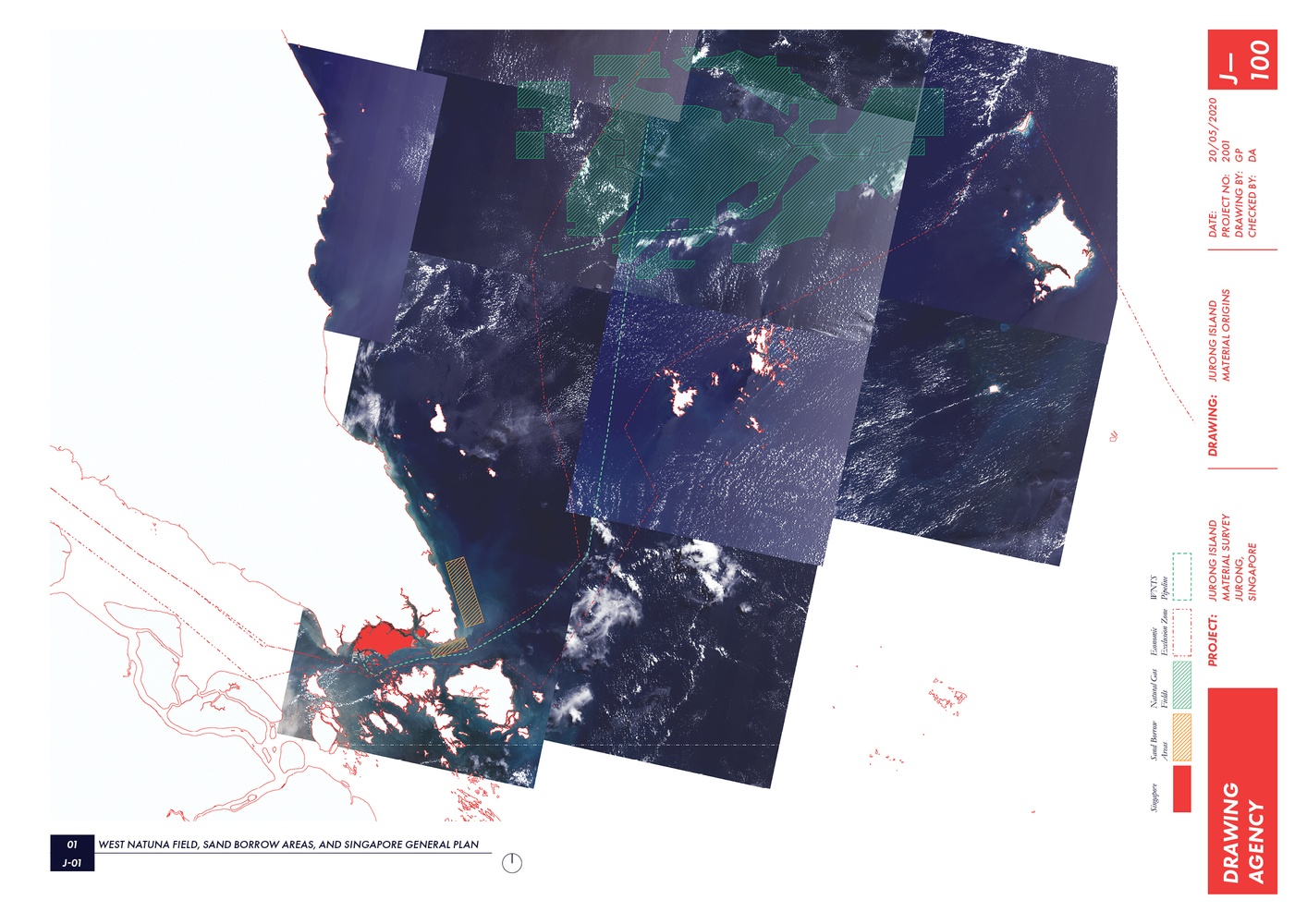