Sandro Marpillero is a co-founding principal of Marpillero Pollak Architects (MPA) and longstanding Adjunct Associate Professor at Columbia GSAPP. He has also taught design studios and seminars in the University of Venice (IUAV) and at Harvard GSD, Yale, Princeton, the University of Virginia and the New School Parsons, among others. Marpillero is a Registered Architect in the United States and Italy, with offices in New York and Venice, and was elected to the College of Fellows of the American Institute of Architects in 2010. An internationally recognized practice, MPA has received several honors and awards including eight AIA Design Awards, three ASLA Awards, and Design Excellence Awards from American Architecture Prize, Active Design Center EDRA/Places, Wood Institute, as well as Fellowships from the New York Foundation for the Arts, and Design Trust.

Marpillero’s writings have been published in architectural journals, including, Lotus International, Daidalos, A+U, and Casabella, where Marpillero has also served on their Editorial Boards. He has written a monograph on the work of James Carpenter, entitled Environmental Refractions (2006), and contributed to other artists’ books. He has lectured extensively in the US, Europe, and Japan about MPA’s work, which has been exhibited, among other venues, at the MAXXI/Rome, Canadian Centre for Architecture, The Venice Biennale, San Francisco Museum of Modern Art, the Bronx Museum, the Urban Center, the Storefront for Art and Architecture, and the Triennale of Milan.

Marpillero received a Master of Architecture from the Instituto Universitario di Architettura di Venezia (IUAV) and a Master of Science in Building Design from Columbia University while on a Fulbright Commission’s Fellowship. 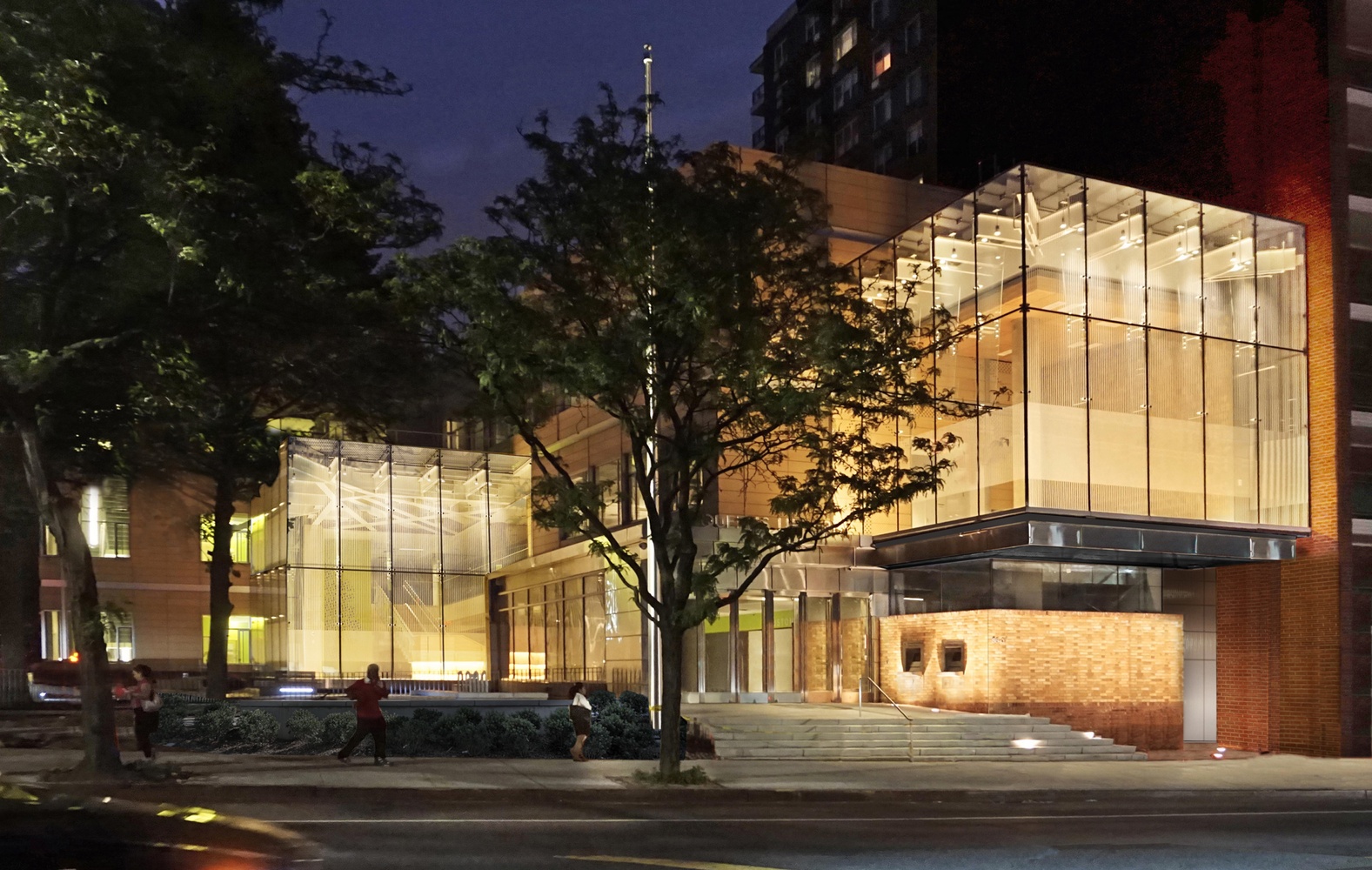 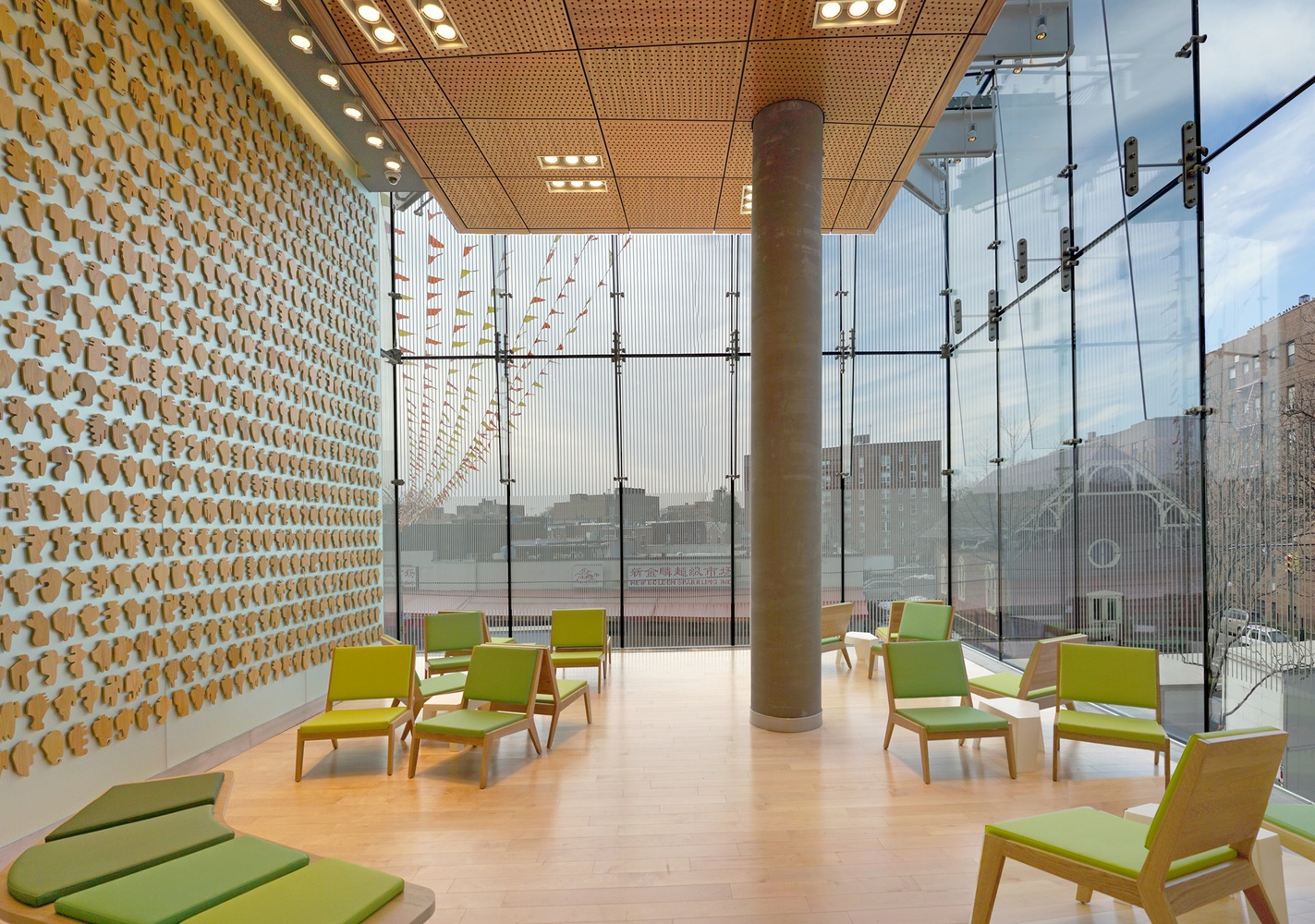 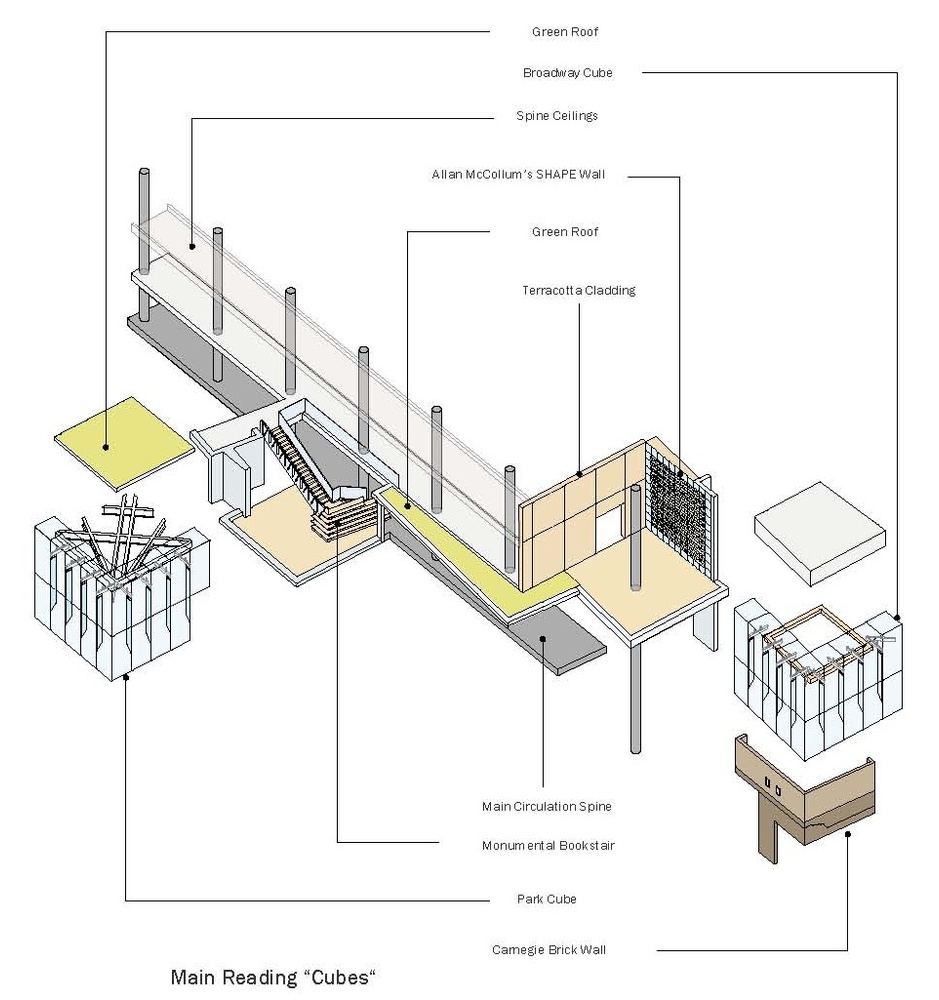 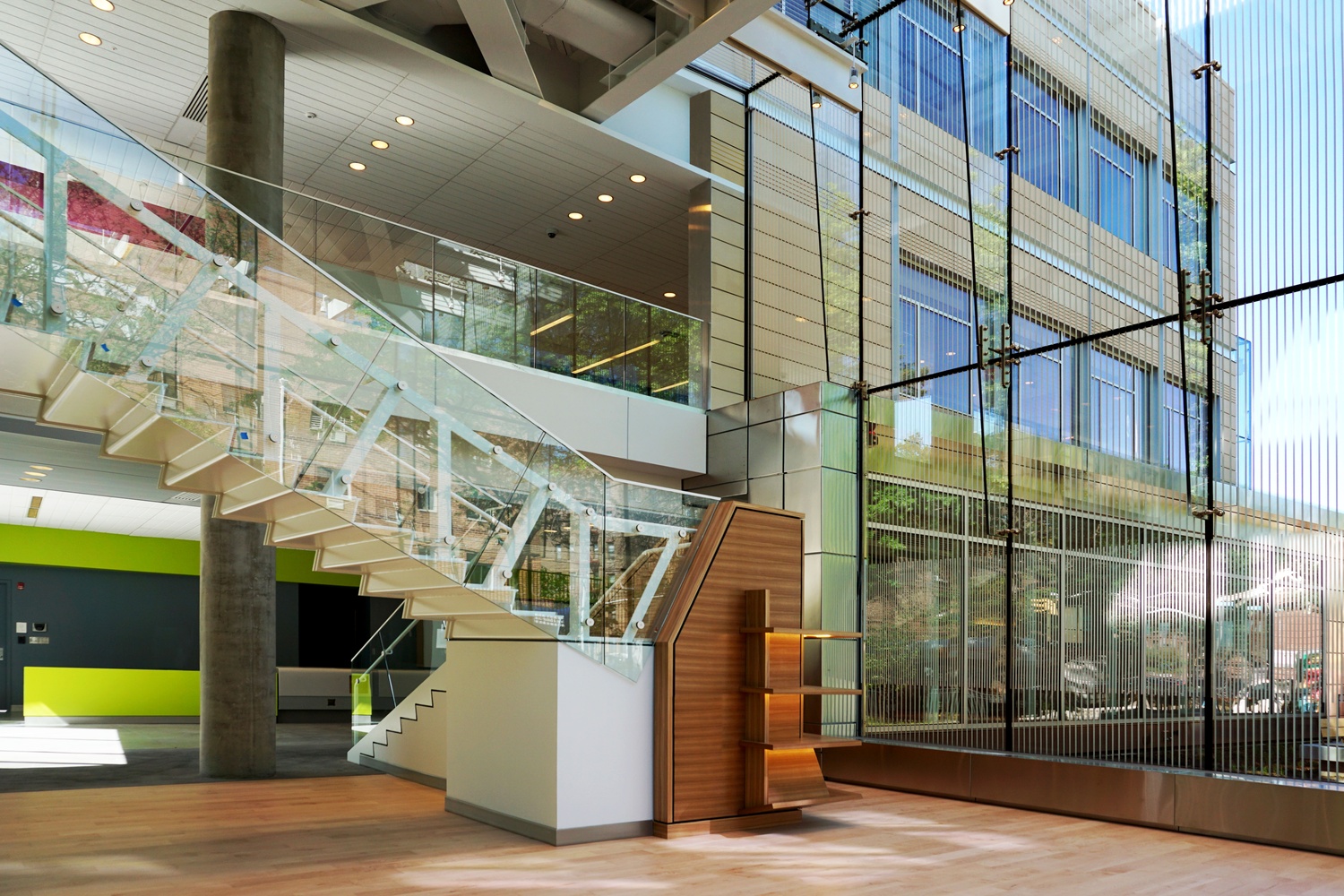 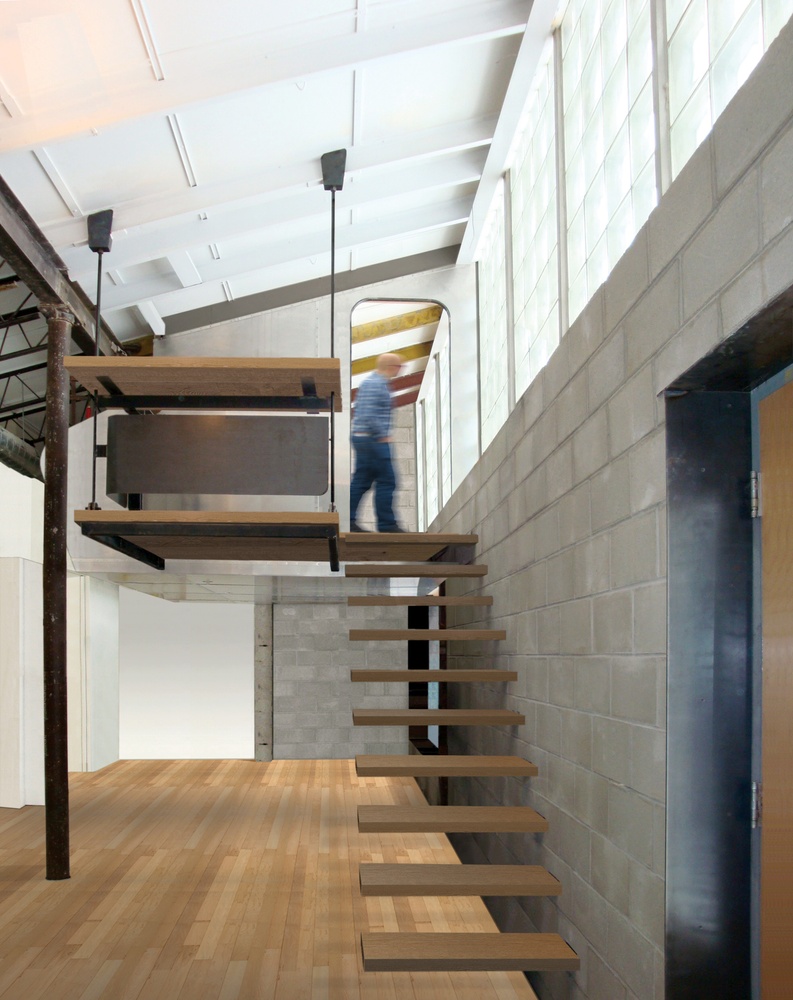 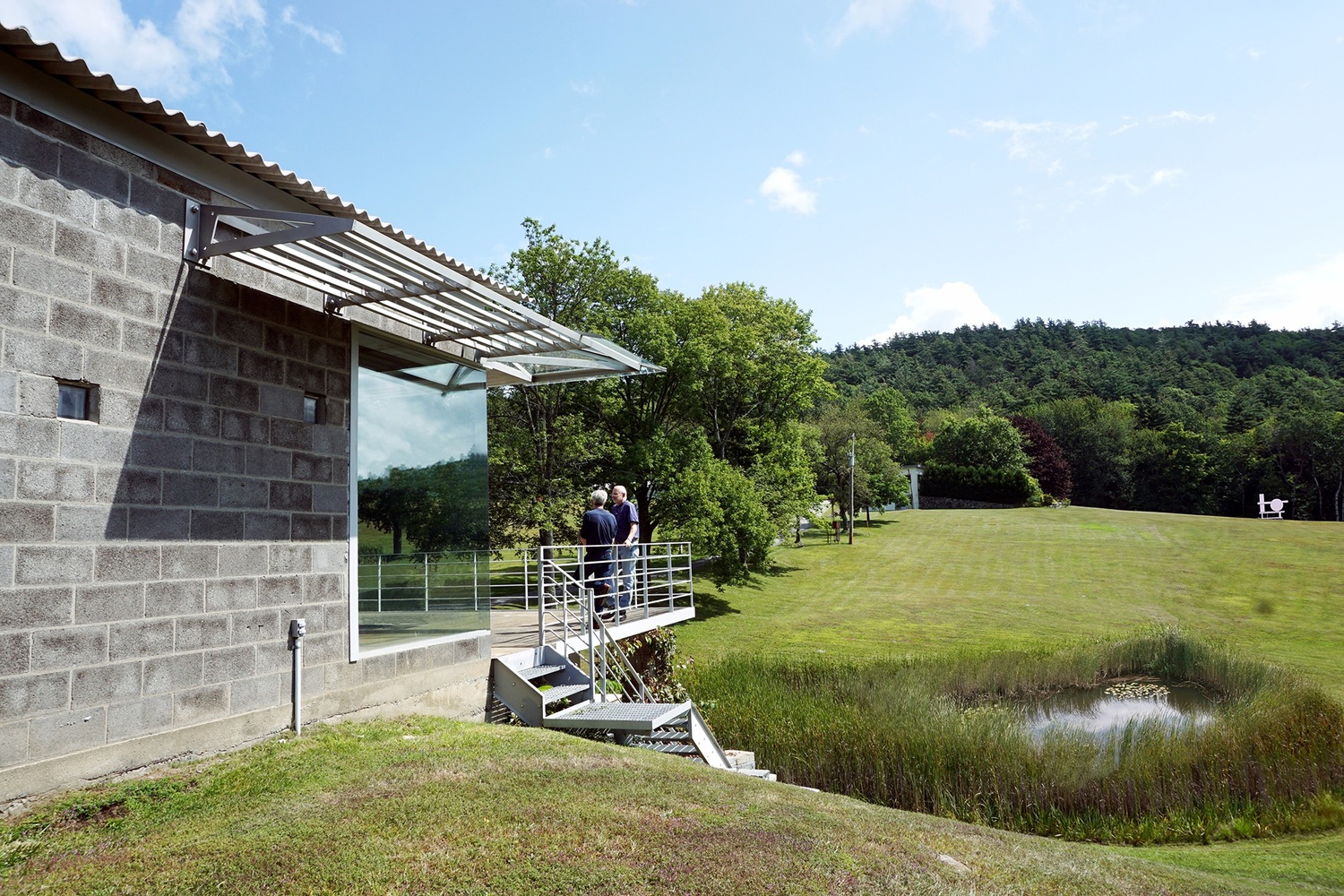 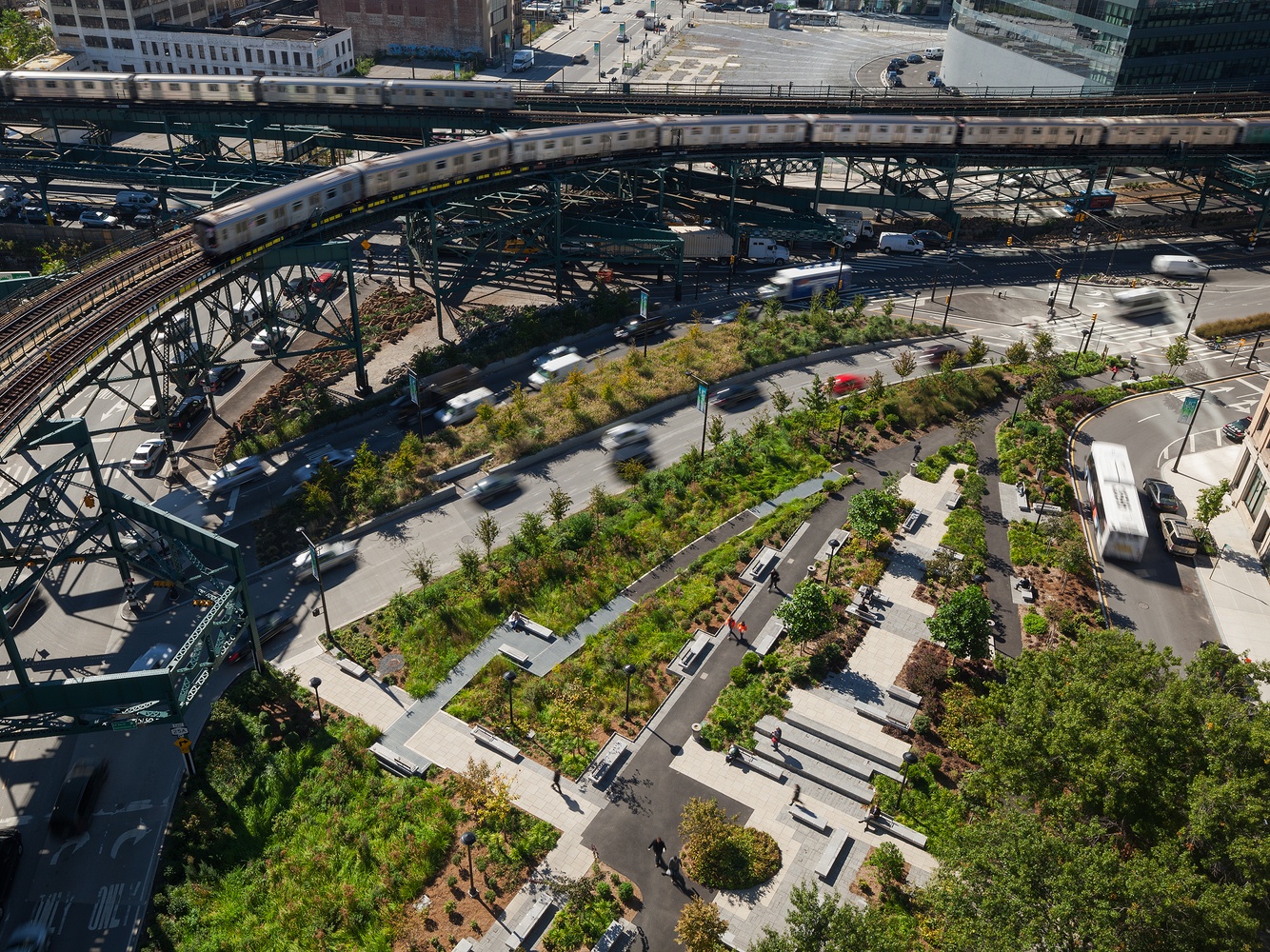 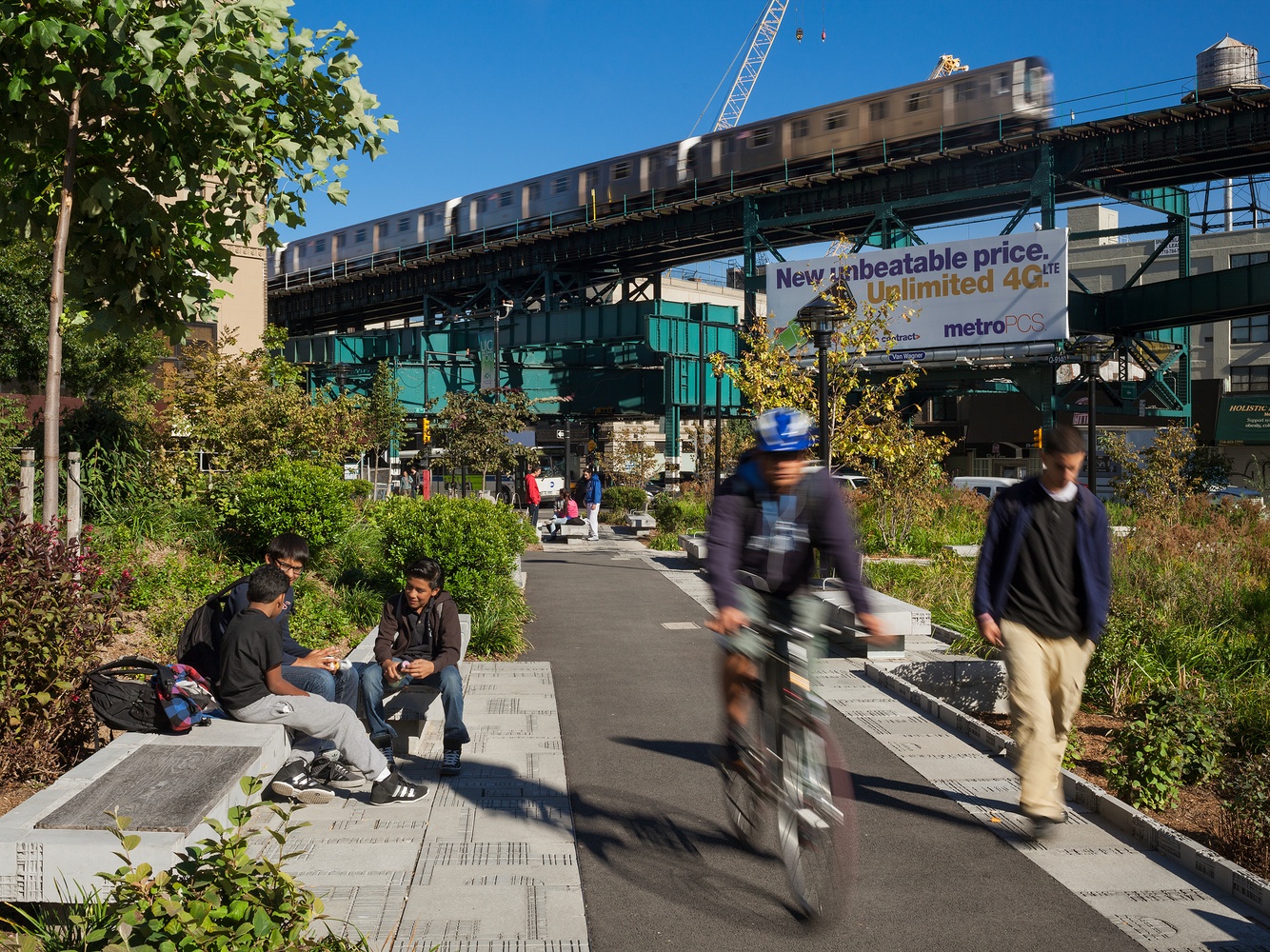 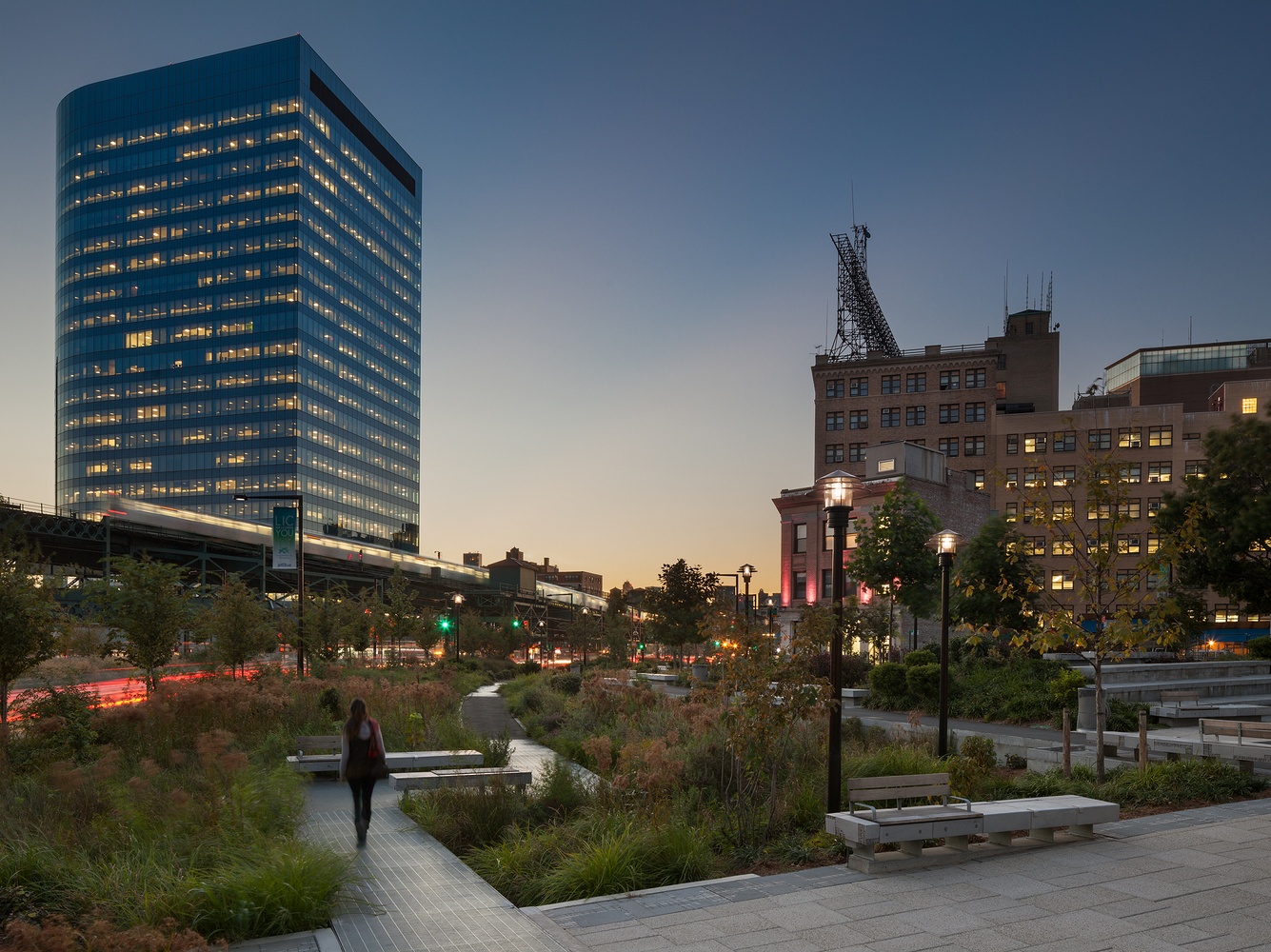 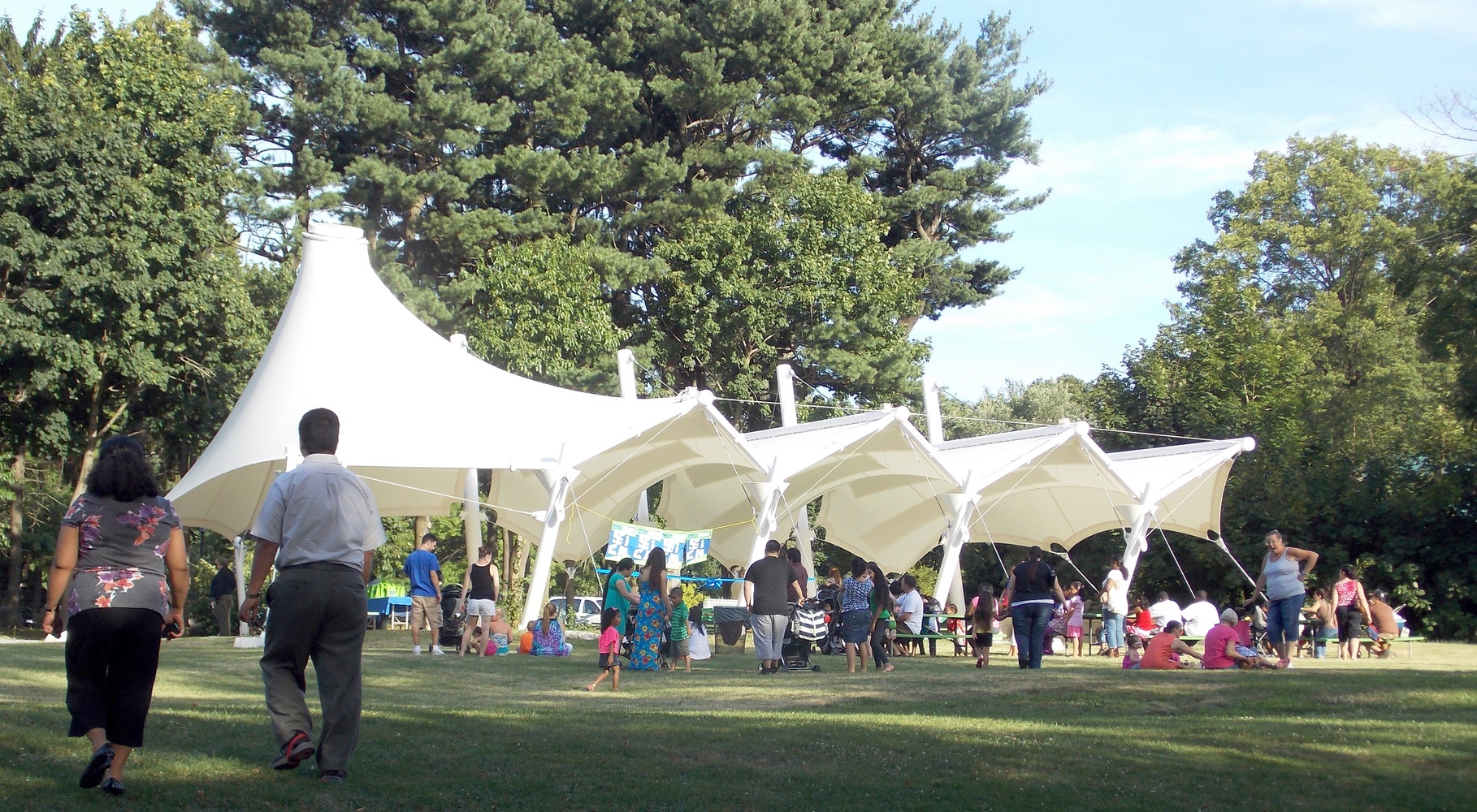 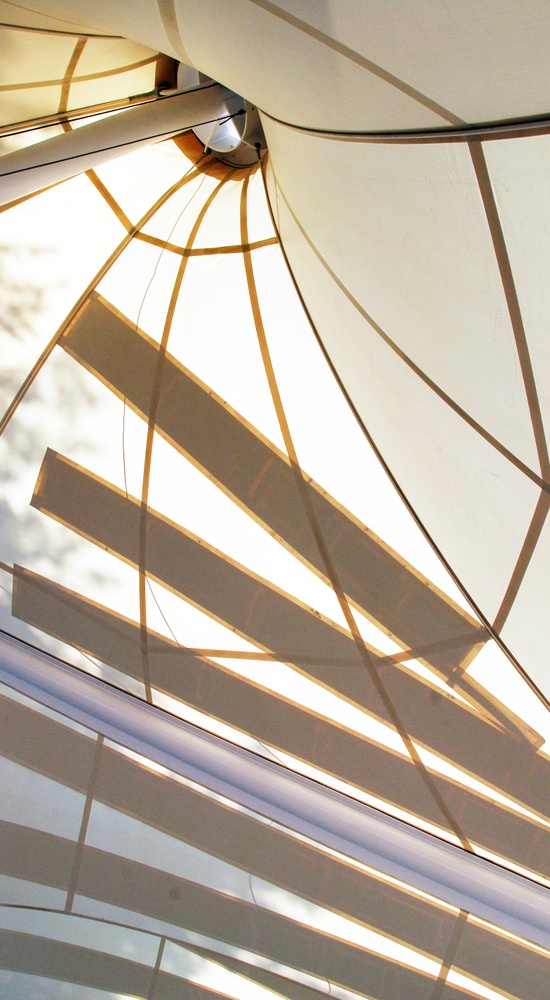 A first version of this video was produced in December 2015 by the Columbia GSAPP Team for an installation at the Museum for the Arts of the 21st Century (MAXXI-Rome) in the international exhibition Roma 20-25.

This video displays a full array of techniques of representation, including animated diagrams, 3-D modeling, and film montage that each student could explore in orienting her/his own production of the 1-min video that can be used as final deliverable.

Beyond Peripheries and Borgate in the Forre of the Roman Campagna