Lindy Roy is an Adjunct Assistant Professor at Columbia GSAPP. She is the founder and principal of Roy Studio, the New York City based design firm she established after winning the MoMA/P.S.1 Young Architect’s Program in 2001. Born in South Africa, Lindy received an M.Arch from Columbia University and a B.Arch Studies from the University of Cape Town.

A helicopter-ski facility in Alaska, a hotel in the pristine wildlife environment of the Okavango Delta in Botswana and a series of interventions in the toxic landscape along the Mississippi River known as Cancer Alley are three projects that engage ecological risk by inserting new programs and forms within extreme environments, characteristic of Lindy’s work. Shortly after establishing her design firm Lindy was tapped by the iconic furniture manufacturer Vitra, for their US headquarters in the Meatpacking District and by developers for the design of High Line 519, a twelve-story condominium – the first new building completed adjacent to the High Line in New York. Among other clients are L’Oreal, Natura and Virgin Atlantic as well as galleries and art institutions including the Canadian Center for Architecture, the Design Museum London, Gallery Met at Lincoln Center and Deitch Projects. Recent projects include a collaboration with musician Questlove and a thirty-story mixed use tower in SoMA San Francisco.

Lindy has lectured and taught at schools of architecture at Princeton, Harvard, IIT, Cooper Union, Rice and Columbia University among other institutions. Published widely in books, magazines and critical journals, Lindy’s work has been exhibited in museums and galleries and was the subject of a solo exhibition, ROY Design Series 1 at SFMoMA. Her work is also represented in the permanent collections of the Museum of Modern Art in New York, SFMoMA in San Francisco and The Art Institute in Chicago. She is currently collaborating with a neuroscientist on explorations in the relationships between neuroscience and architecture. 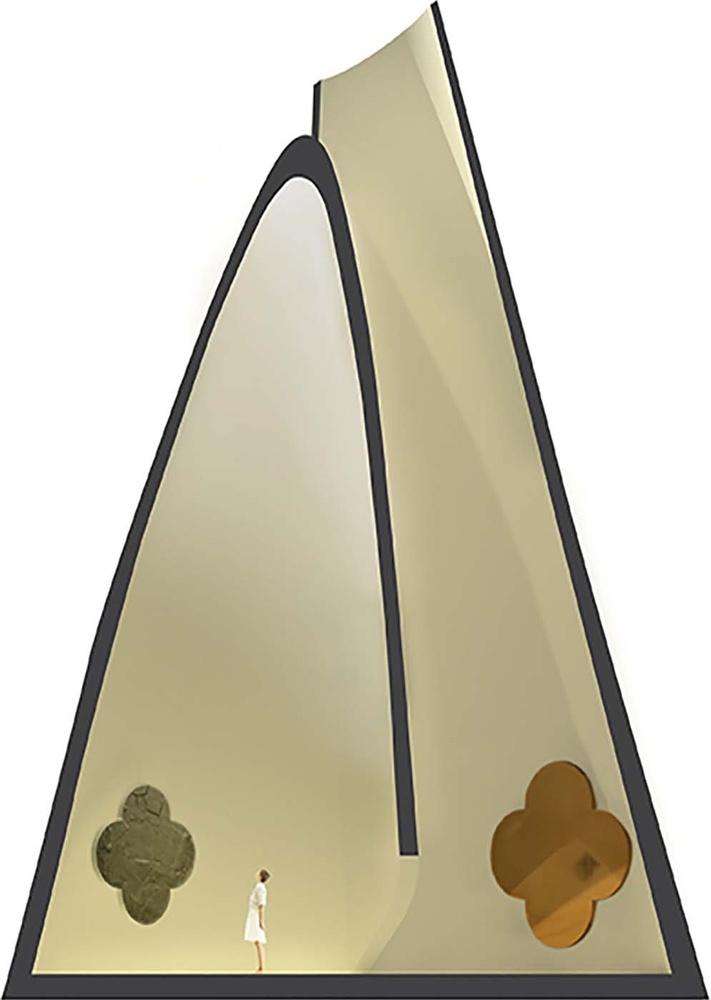 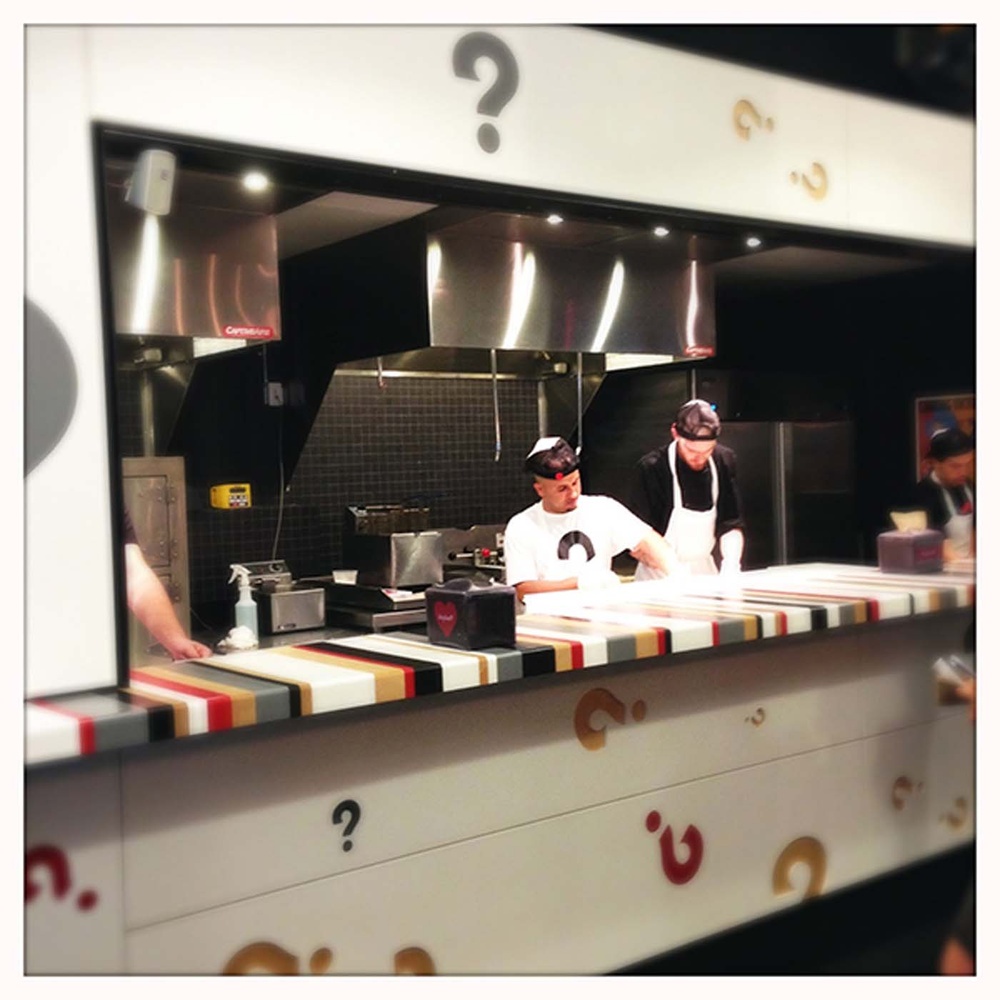 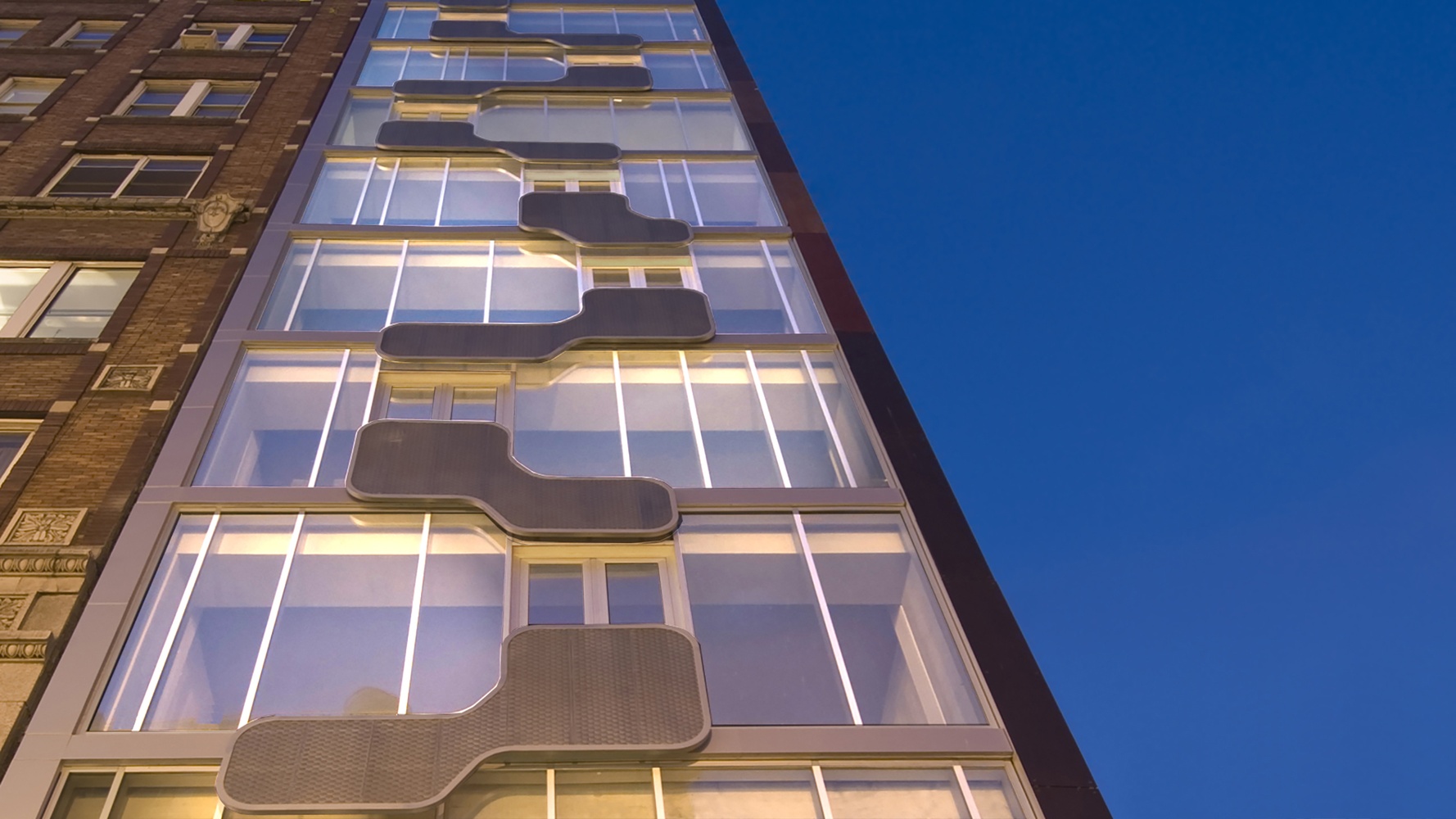 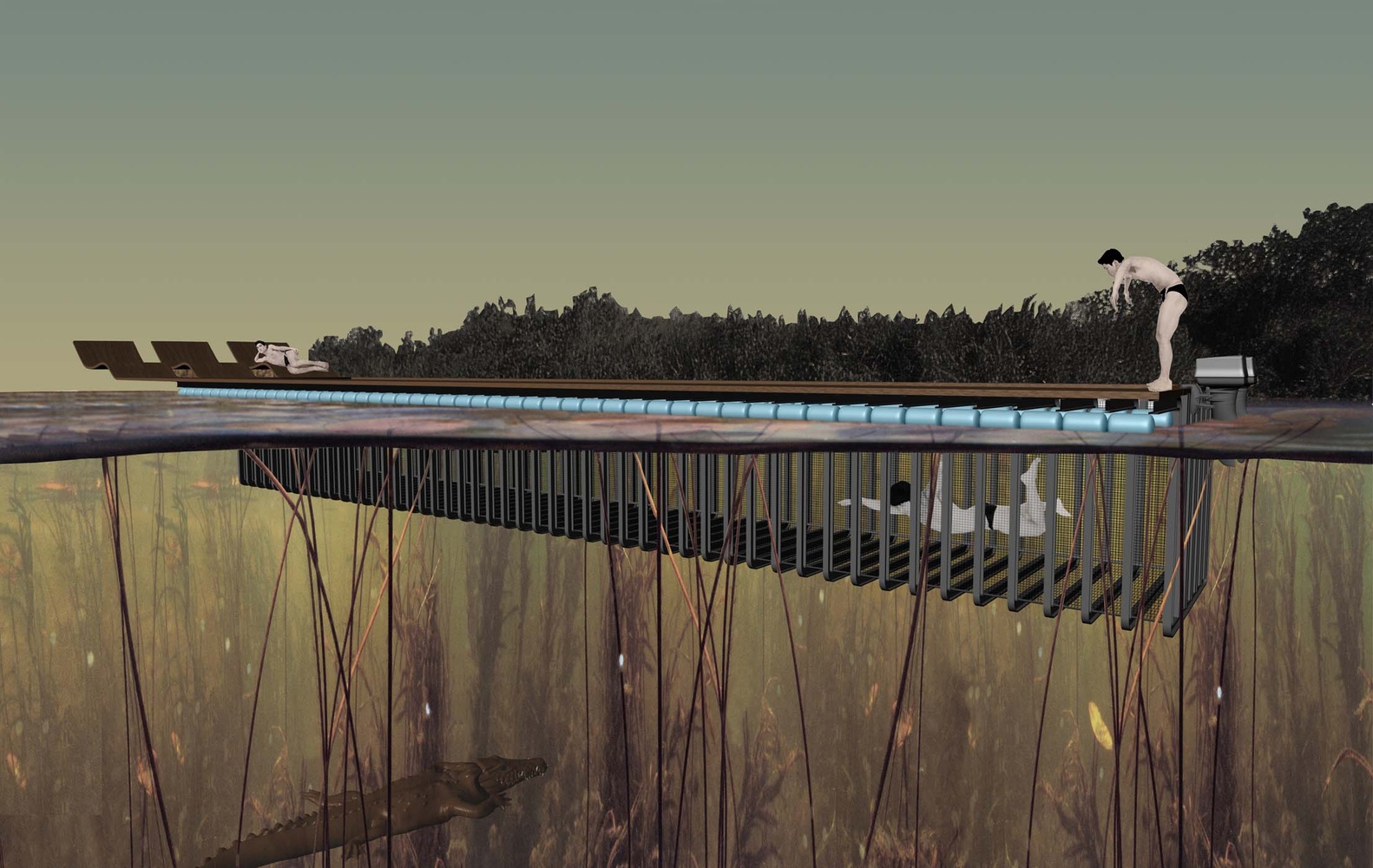 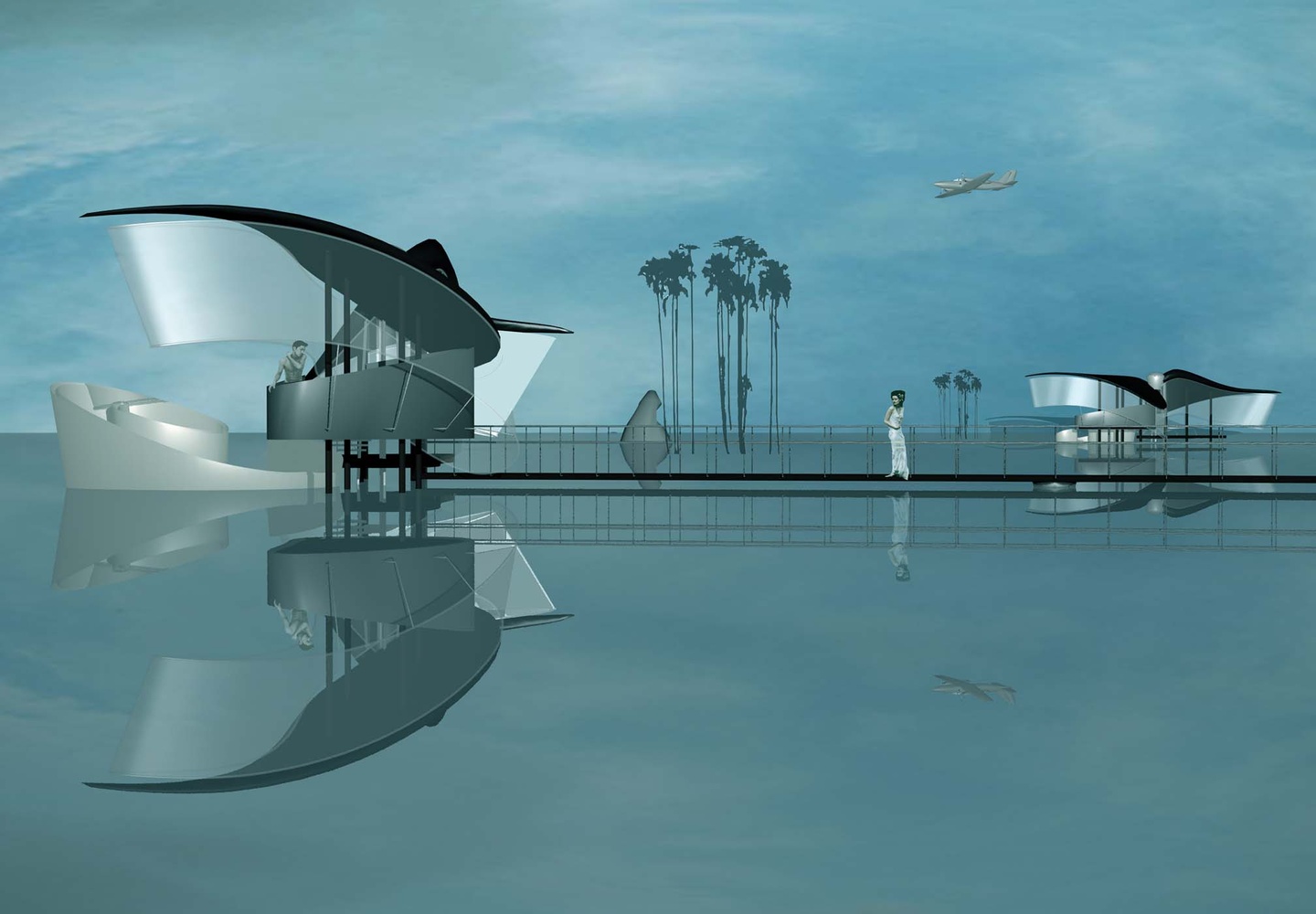 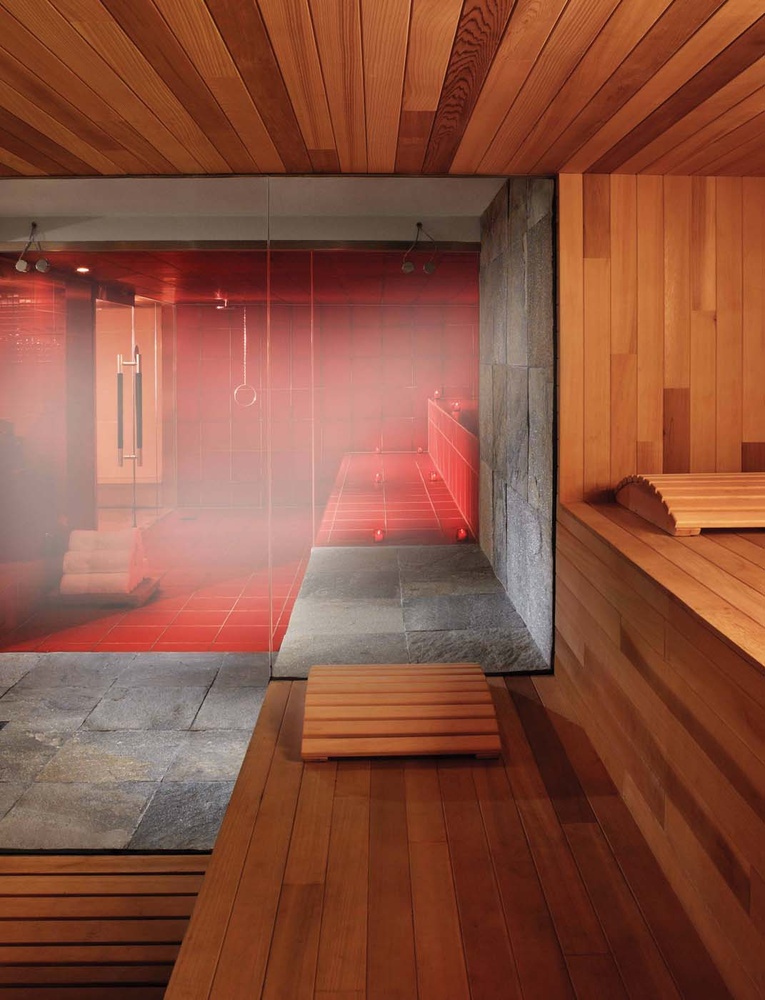 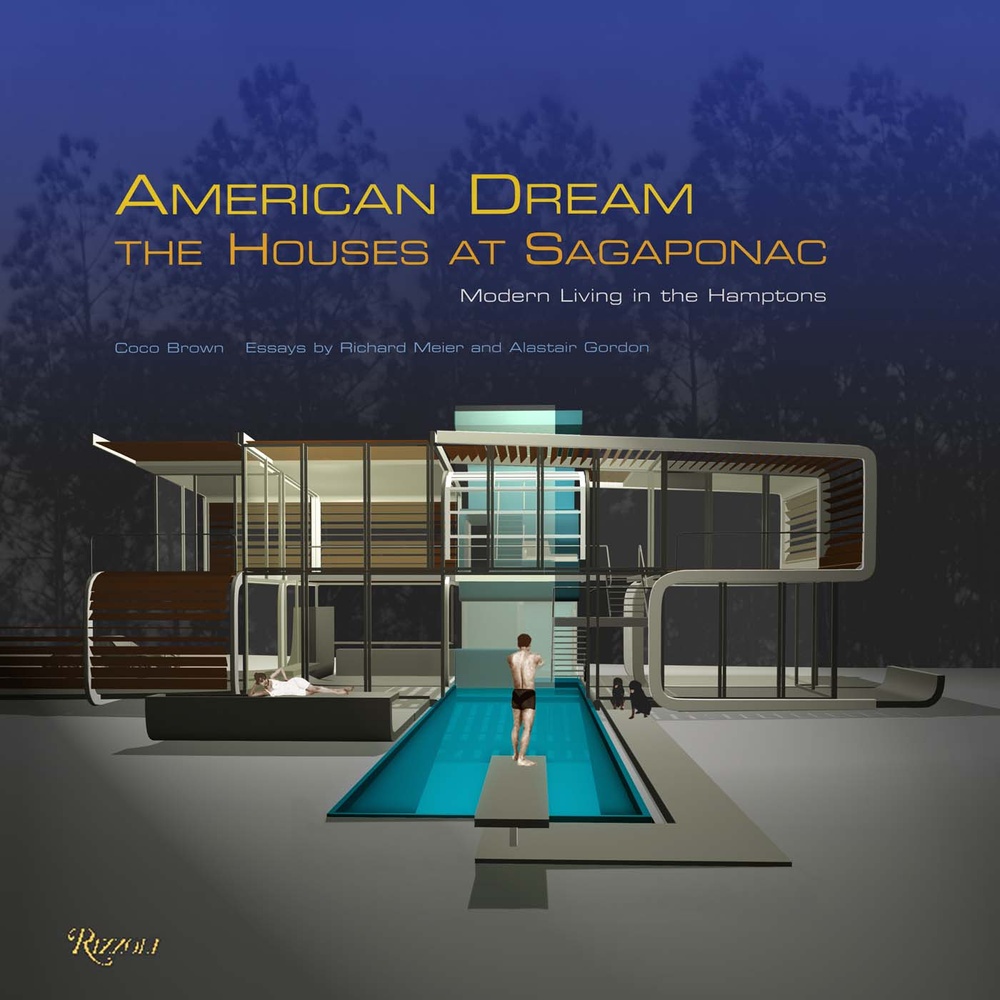 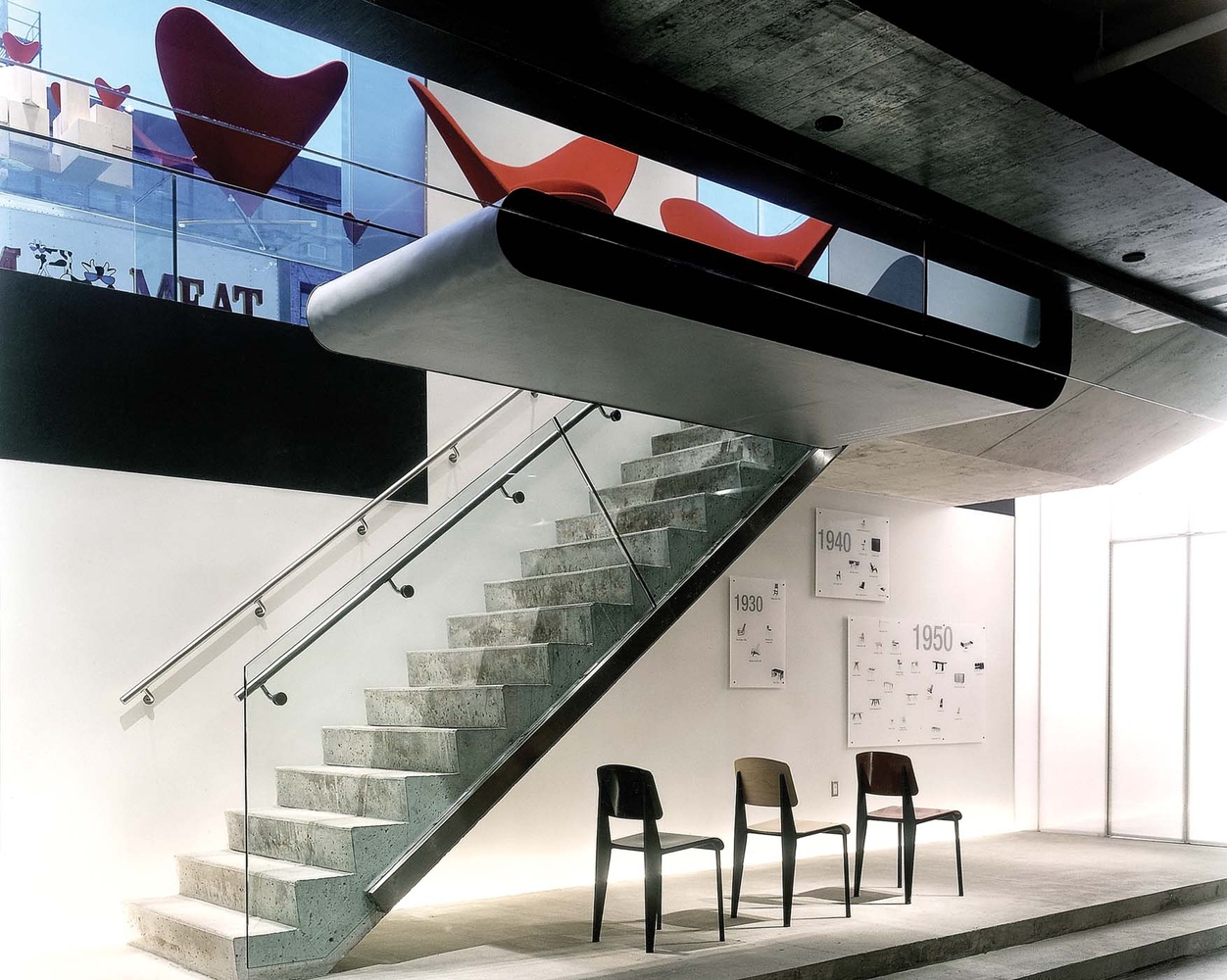