Studio II: The Space Between Cities: Redefining Urbanization in The Hudson Valley

Canvas
Bulletin
Location & Time
600 Studio
M & TH 1:30 PM - 6:30 PM, F 4 PM - 6 PM
Session & Points
Full Semester
9 Points
Requirements
M.S. AUD Only
Sequence
Urban Design Studio
Call Number
73296
Programs
M.S. Architecture and Urban Design
This studio looks beyond NYC to the Hudson River Valley, a region defined by multiple systems, histories, and geographies. The region is defined neither by a political boundary nor a physical area but is instead understood to be composed of non-contiguous territories defined by shared parameters, from soil types to income levels, from topography to zoning, from habitat to political or financial incentives. The studio focuses on the complex relationships between and within cities in the urbanized area of the valley. This entangled relationship establishes a mutual if uneven dependency consisting of a range of activities, where resources and goods are extracted and utilized as a part of the ever-present circulation of physical and non-physical forms of capital. Central to the studio is the idea of situated practice, building on the knowledge and expertise shared by local actors and stakeholders, as part of an effort to build lasting partnerships.
Angela Crisostomo, Yanli Zhao, Shuo Yang, Junyu Cao
Fall 2018 - Urban Design Studio II
Justin Moore, Lee Altman 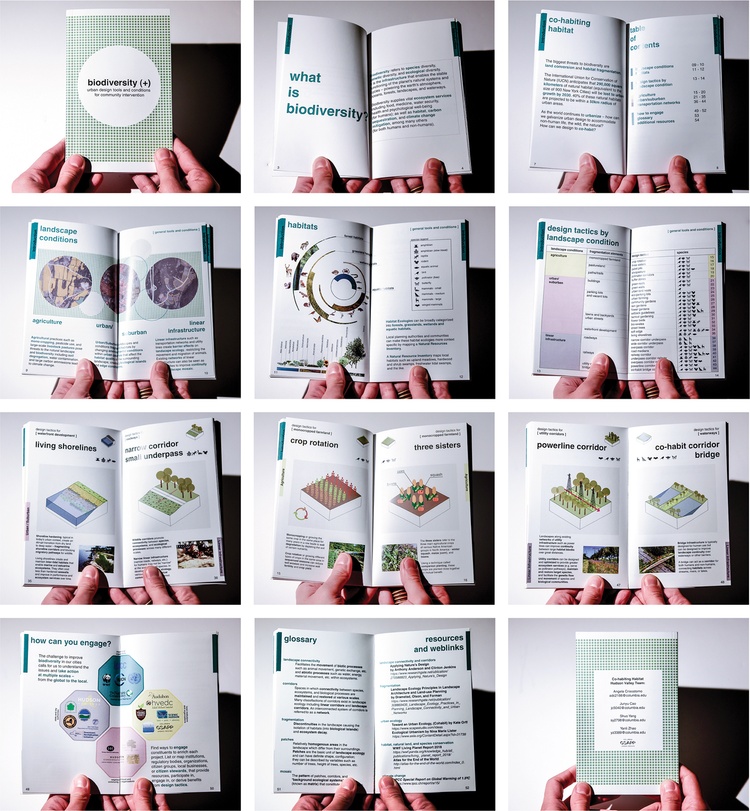 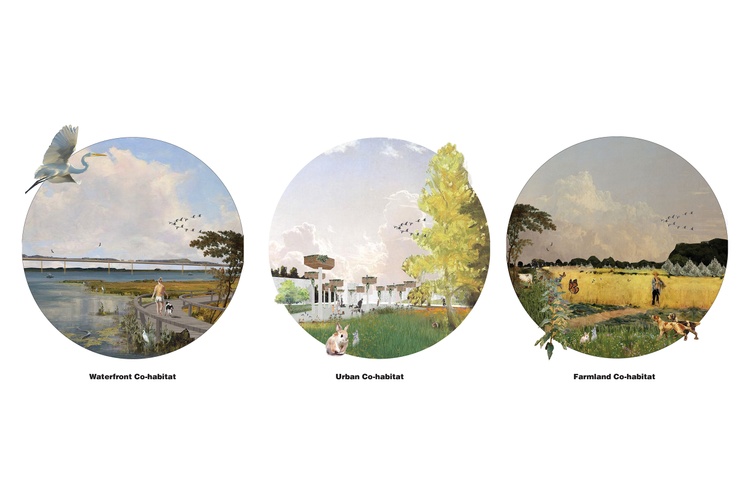 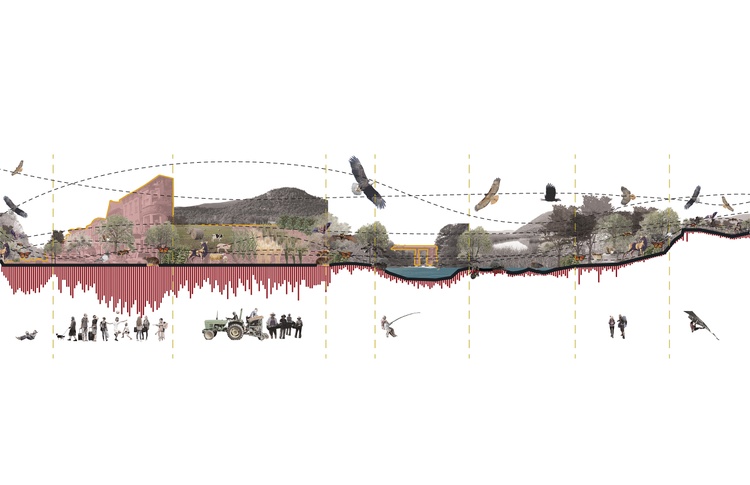 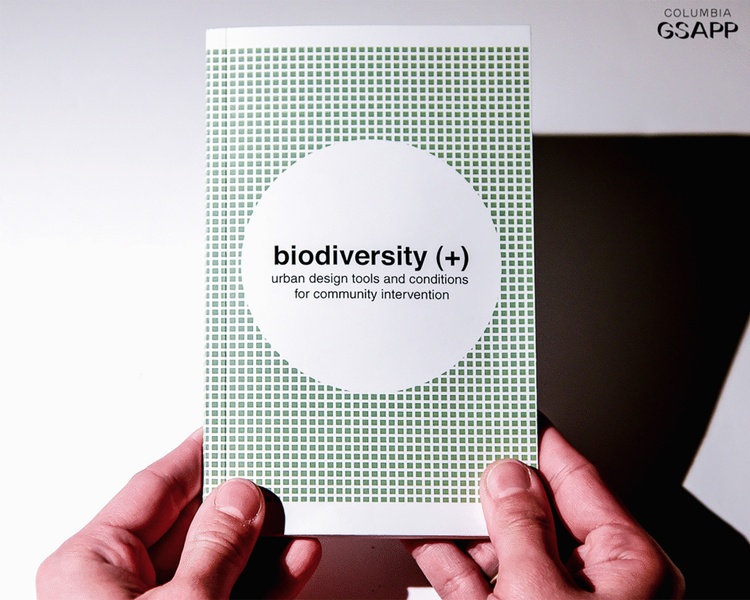 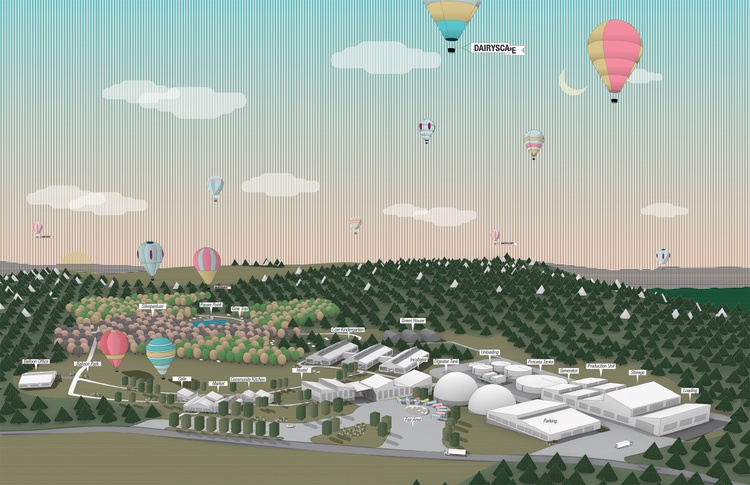 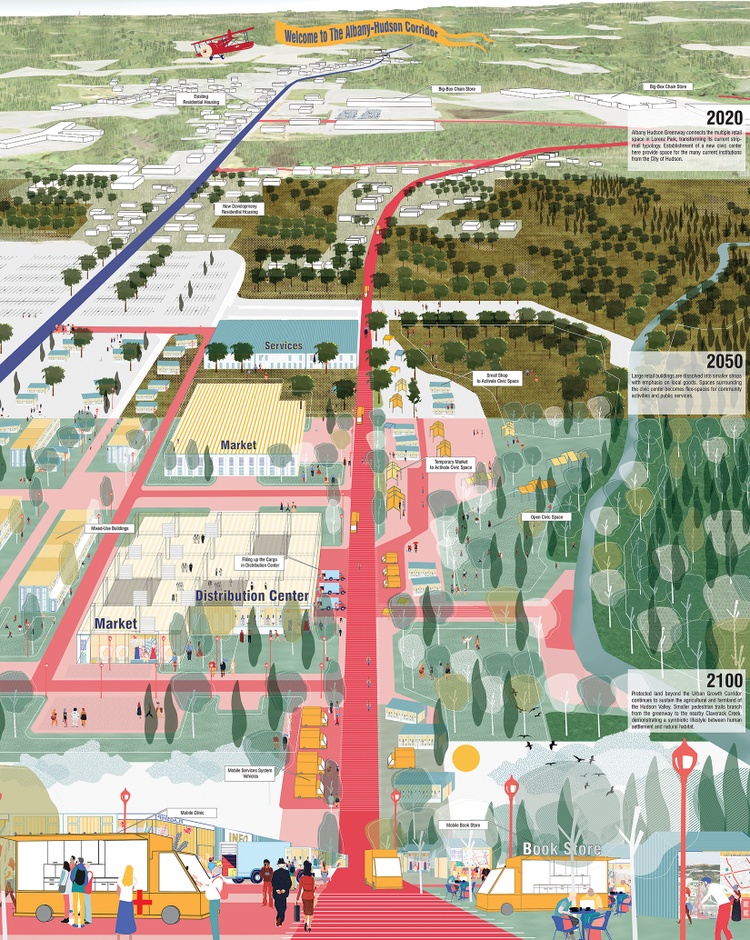 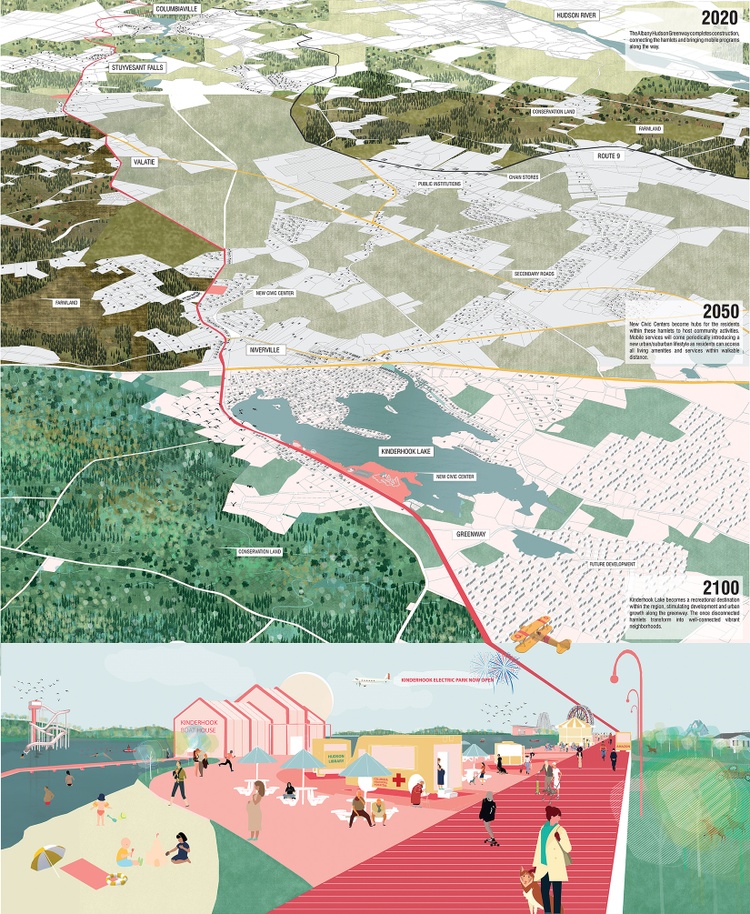 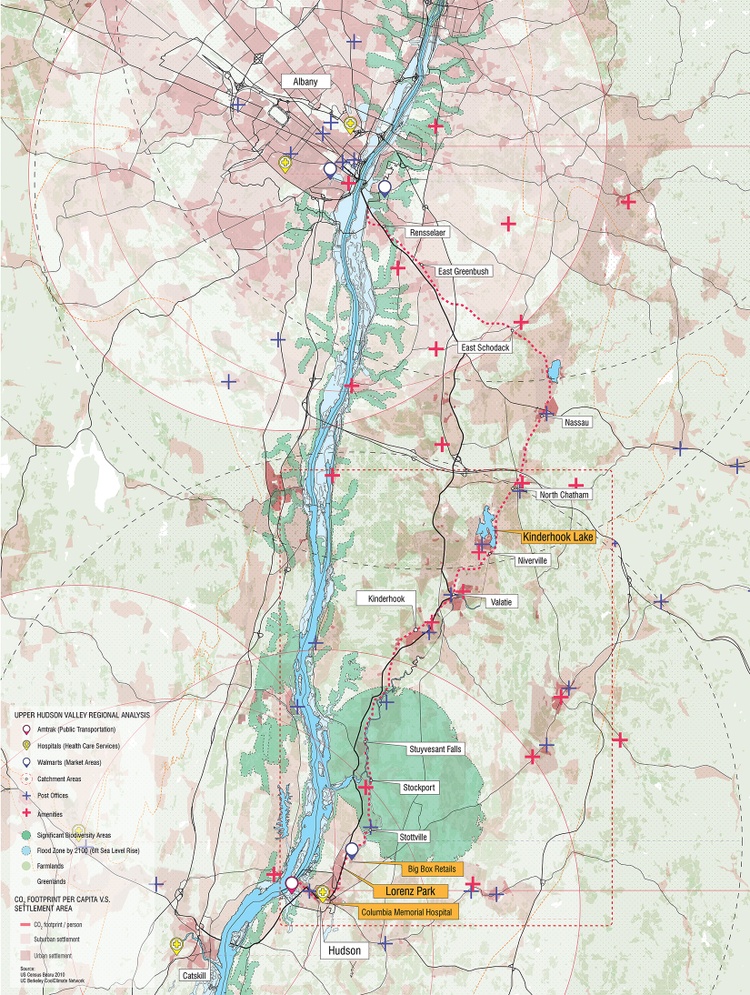 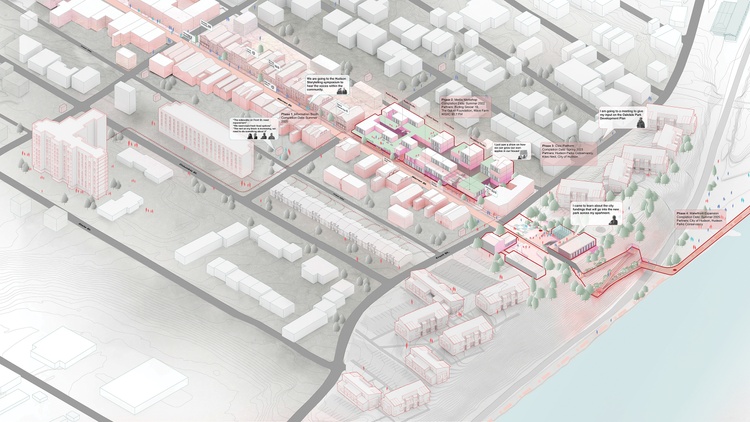 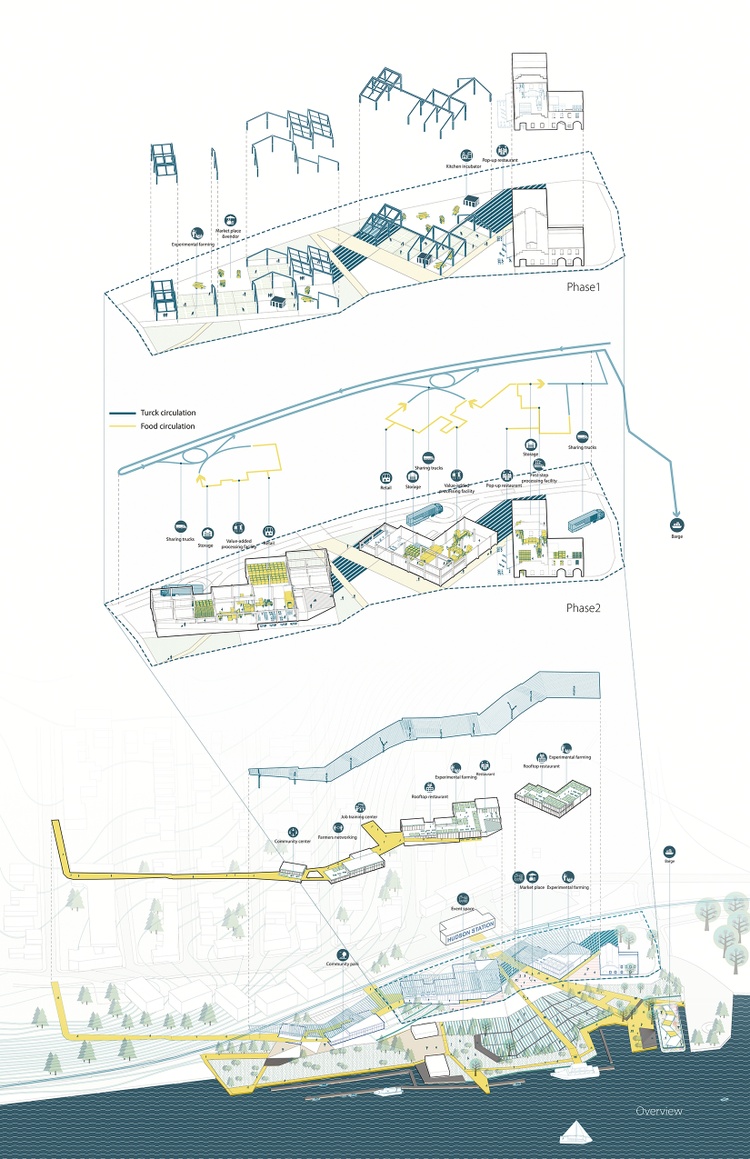 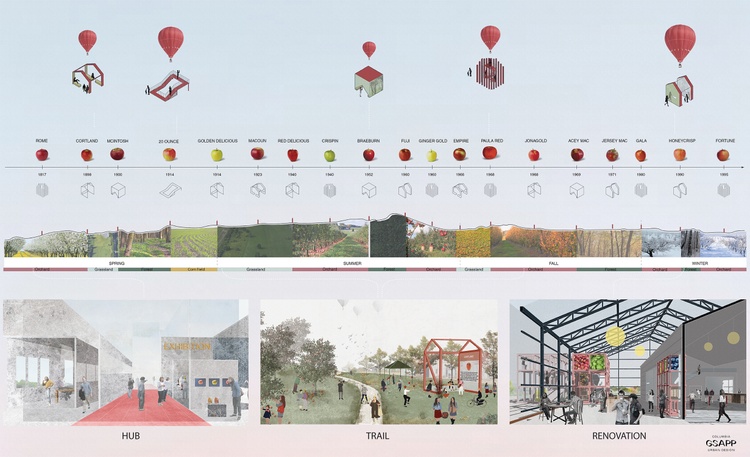 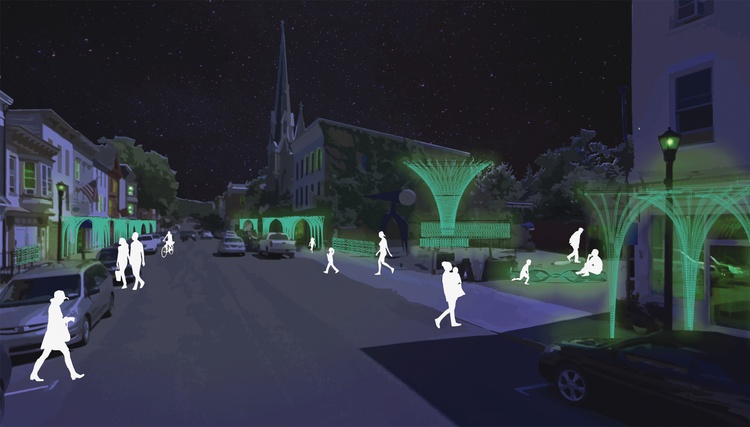 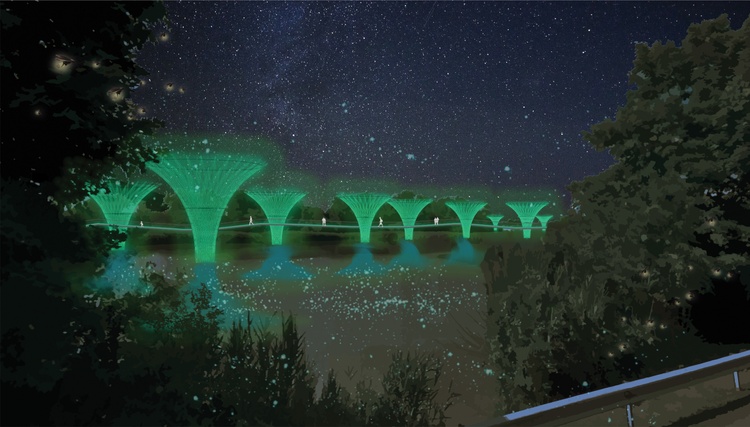 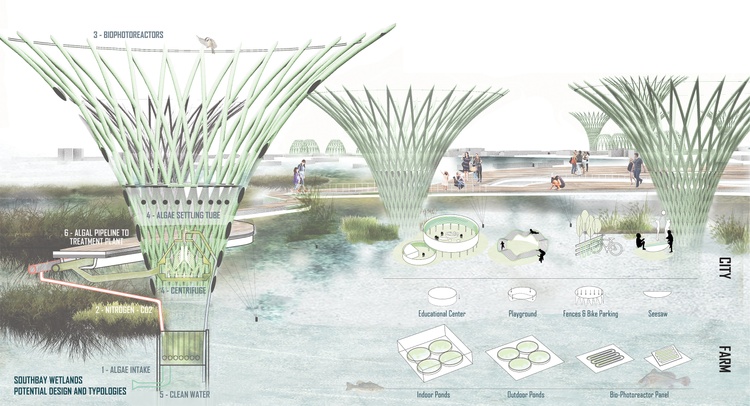 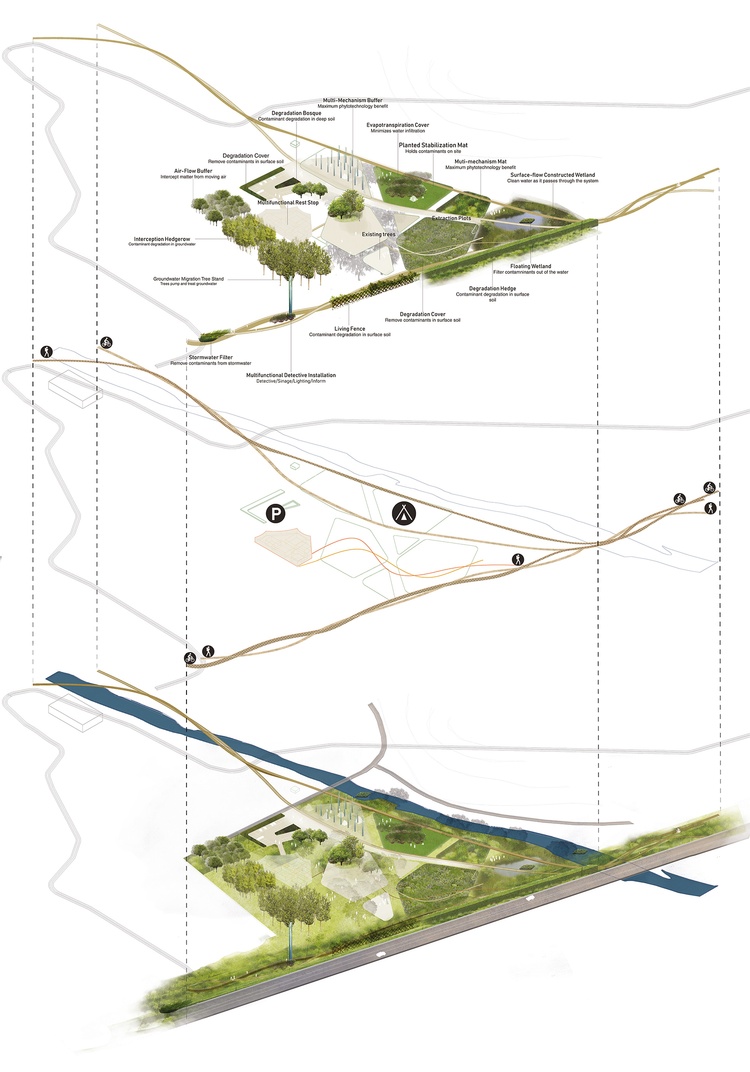 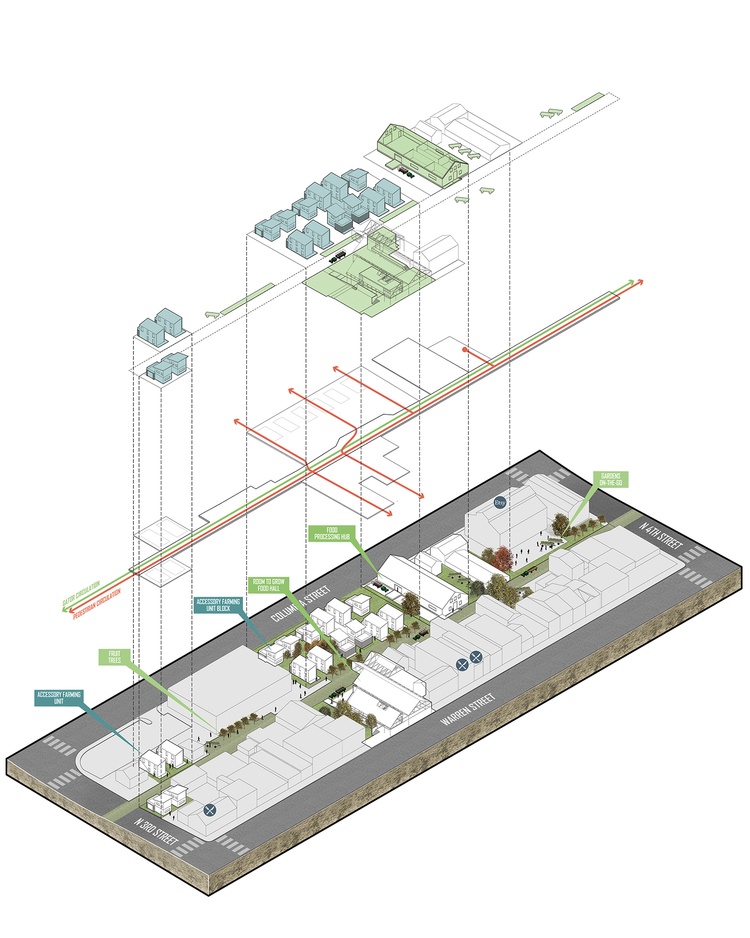 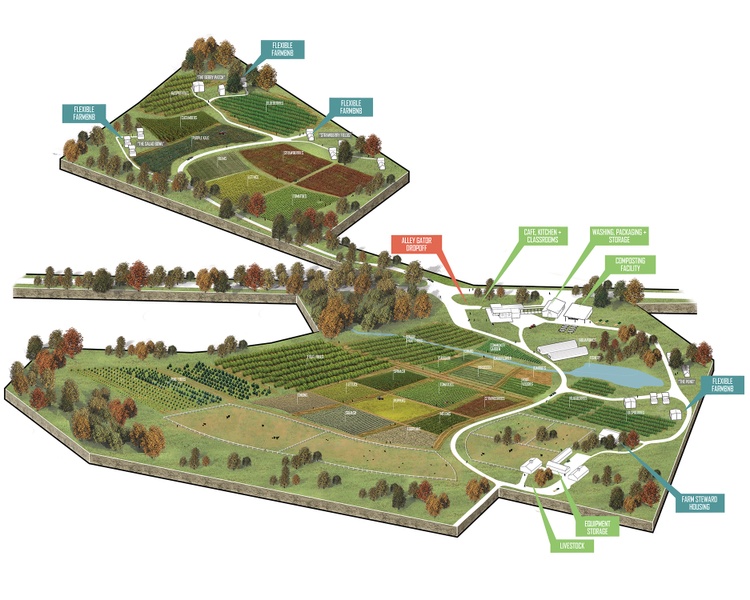 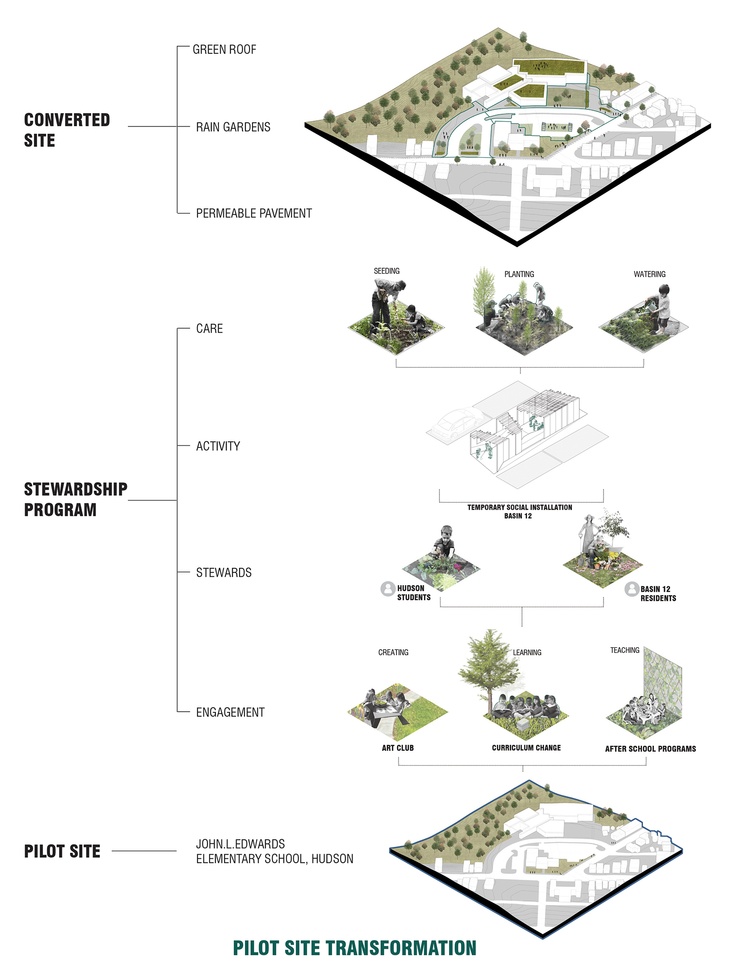