The workshop will start by touring several modernist educational and religious buildings around Lebanon. These sites will include buildings designed by European architects, such as Jacques Liger Belair’s Our Lady of Unity church (1965); and buildings designed by Lebanese modernist architects, such as Assem Salam’s Khashoggi Mosque (1981). We will also visit modernist Christian schools, including the Collège Protestant Français School (1961) designed by French modernist architect Michel Ecochard, who practiced extensively in the Middle East and North Africa during the colonial and post-colonial periods.

We will then focus on surveying and documenting the evolution of three Makassed campuses located in three different neighborhoods in Beirut. Each of the selected campuses has a modernist building addition, constructed towards the end of the 1950s. The three campuses’ modernist additions, designed by Said Hejal and Amin Bizri, were added to existing historic madrassas and mosque structures. They reflect a long standing Makassed concerns with ‘universalistic’ values, utilizing architecture and its attendant programmatic and social capacities to pursue a progressive communal agenda.

Working with an environmental engineer from the American University of Beirut (AUB) and with access to the archive of the Arab Center for Architecture (ACA), students will research and uncover the architecture and urban history of the three Makassed campuses, including the campus grounds and landscape. We will survey their current conditions (physical, environmental and programmatic), and document their evolution and transformation across the period of the sectarian Lebanese civil war.

The 2.5 week workshop will culminate in a series of interpretive, comparative and quantitative drawings that narrate the modernist legacy of Makassed. The final output will be exhibited at the Arab Center for Architecture in Beirut. 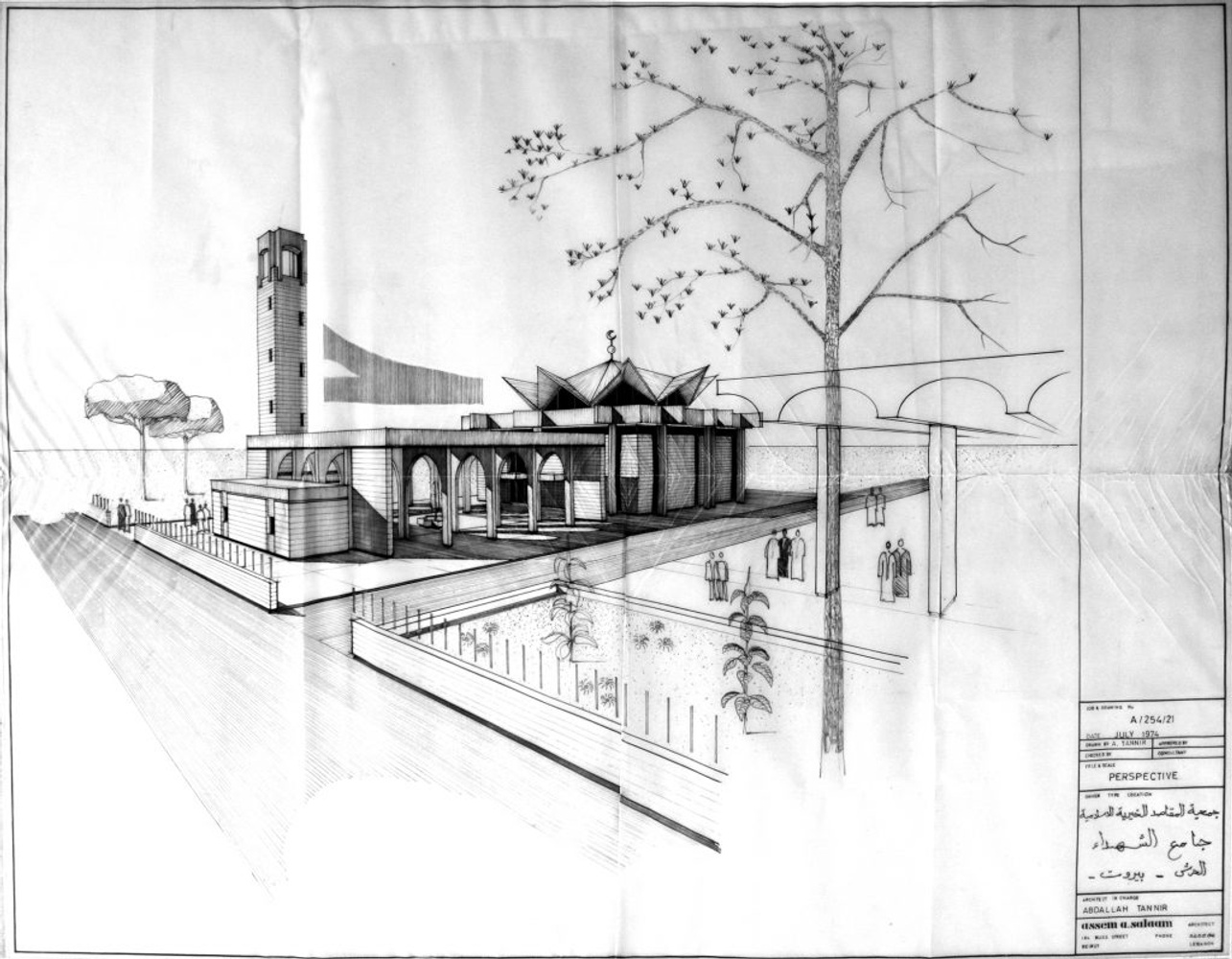 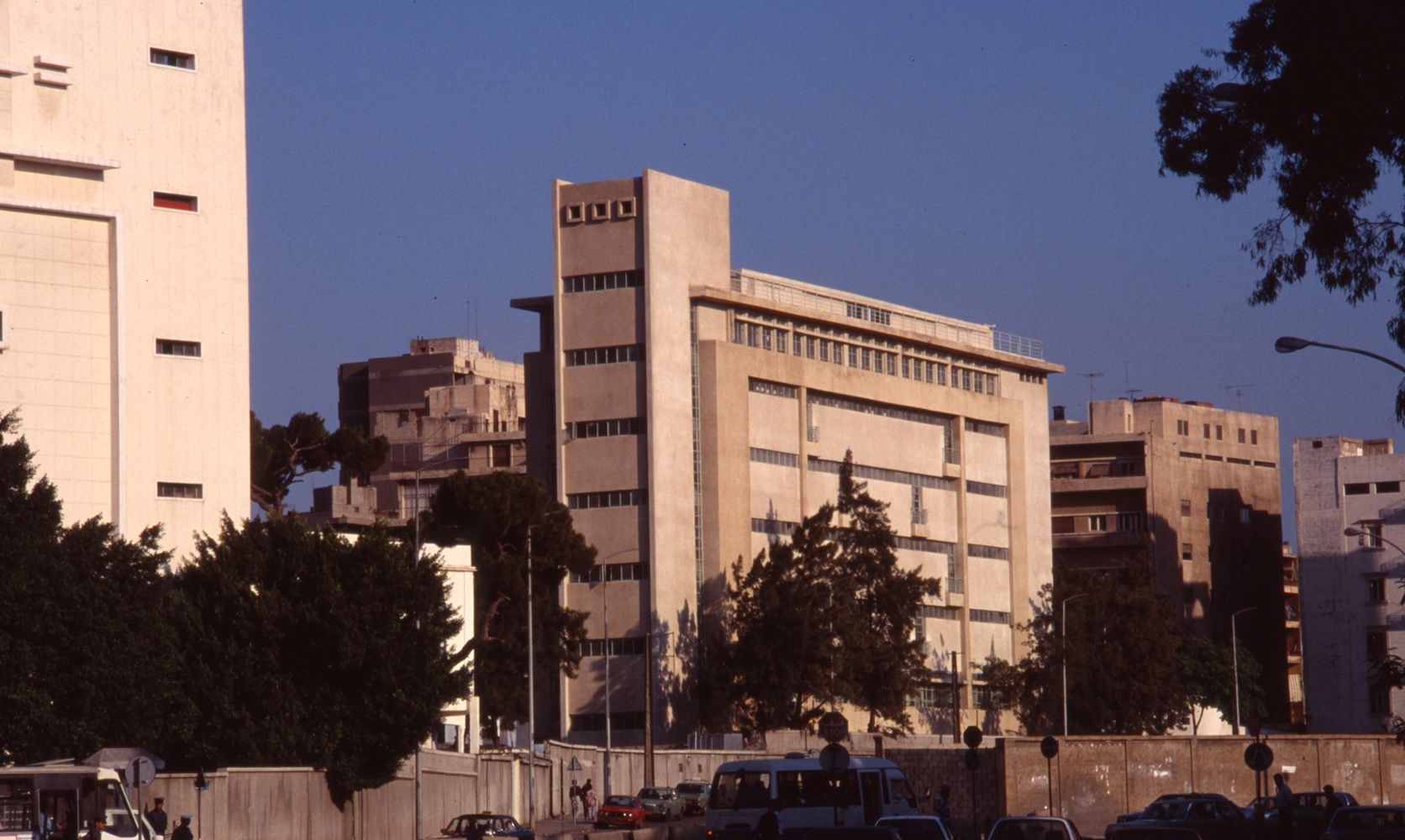 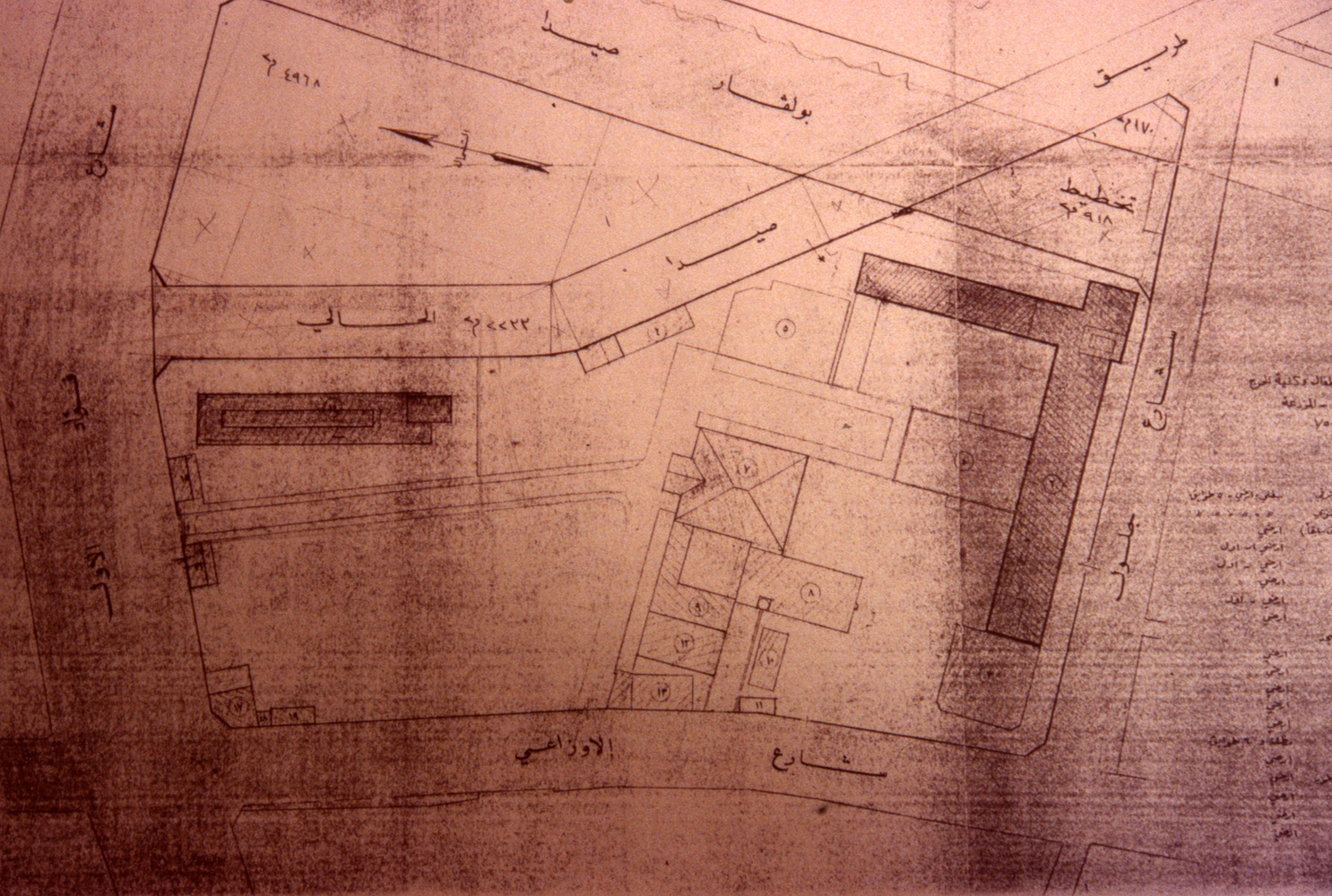 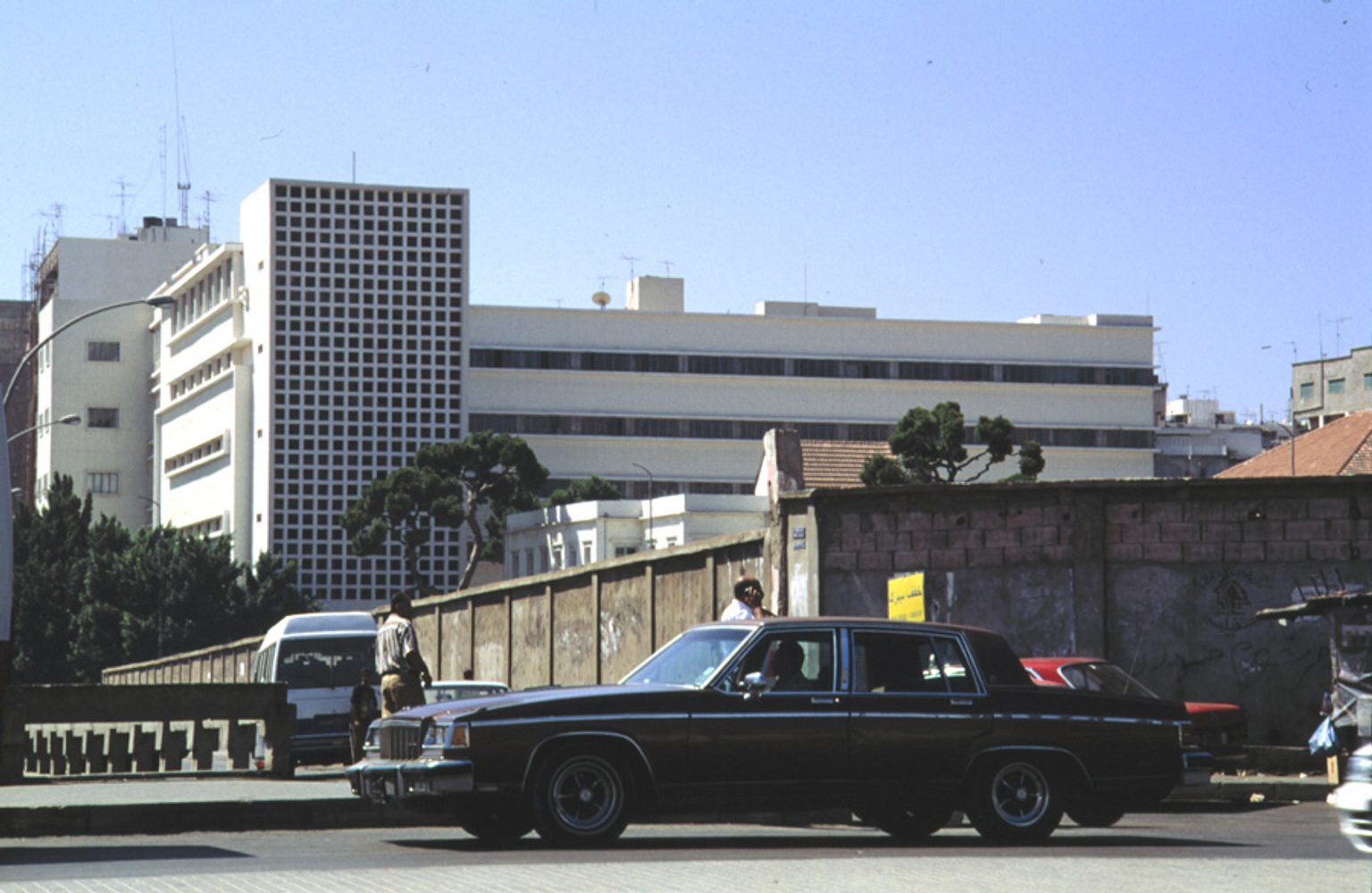 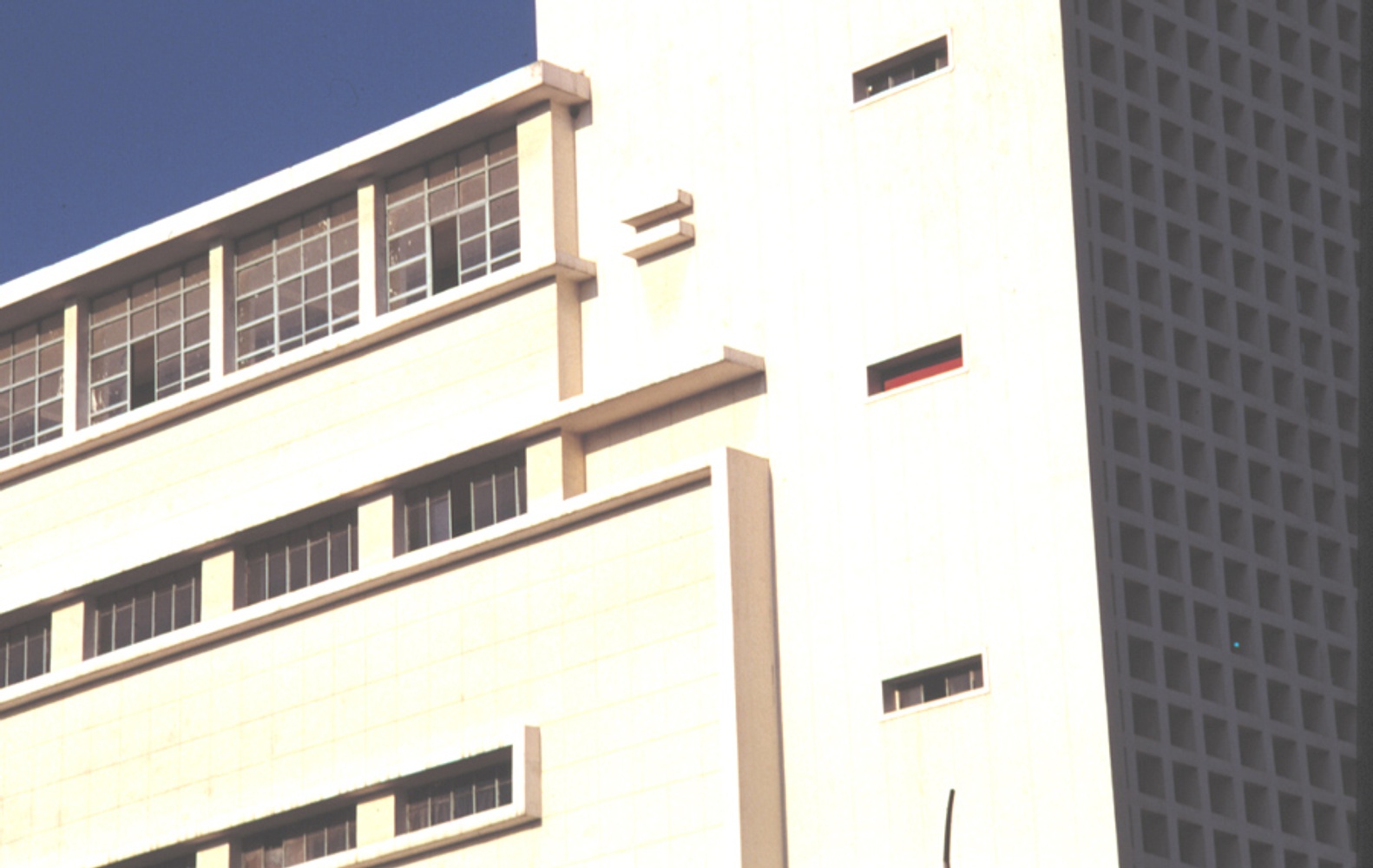