Carlos Medellín is an architect, designer, and researcher based in Bogotá, Colombia. His practice is informed by theory and methods from place-making, participatory design, anthropology, urban and architecture theory studies. He conducts design projects and research based on concepts coming from collective and/or personal experiences between the built context and the community affected. These projects are usually produced with other architects, designers, educators, artists and social researchers. His work has been developed in Chicago, New York, Mexico City, Tokyo, Moscow, Bogotá, Cartagena, Medellin, and Barranquilla. Carlos has a special focus on understanding the contact points between the urban and architecture landscape and the human networks of relationships built within the cityscape to use them as a design processes.

Currently, he is the director of research and conceptual design at El Equipo Mazzanti, an architecture studio in Bogotá that focuses on architectural projects that seek greater social impact. Founded and directed by Giancarlo Mazzanti, this studio is probably the most internationally recognized and awarded architecture practice in Colombia. With more than 20 years of experience, this office works as an open platform for collective work and has developed projects with more than 50 different partners.

Carlos has been director of winning proposals on architectural competitions such as el Nuevo Velódromo in Medellín and Marinilla Parque Educativo. In this office he has also directed and developed more than 15 exhibitions, architecture and urban projects such as Parque Antel Arena in Montevideo, Argos Barrios ConSentidos in Cartagena, Museo de Arte Moderno in Barranquilla, 9 modular parks in Santa Marta, Speaking Architecture for the Chicago Architecture Biennial, “The Wall” for the Milano Triennale,“Trustics” for the Venice Biennale 2016 among others. Recently he was the local partner of the Dutch architecture firm MVRDV for the design and construction of the pavilion “Un Pueblo Holandés” in the frame the international book fair in Bogotá.

The research – exhibition We play They play, Carlos has been developing as coauthor, is part of the permanent collection at Pompidou Museum in Paris since 2015. Some of the lectures about architecture /urbanism and its social impact he gives around the world includes: University of Tokyo 2012, Massachusetts institute of technology 2012, the Summer Program at Strelka institute in Moscow 2013, Buenos Aires architecture biennale 2013, Cite de la architecture in Paris 2014, the Reina Sofia museum in Madrid 2014, Leuven Auditorium lecture series 2014, Chicago Architecture Biennial 2015 among others.

In the last 5 years Carlos has also taught courses on urban and architectural issues at Universidad de los Andes and Universidad Javeriana in Bogotá, where he started to develop an urban research about the Magdalena River engaged to the South American Research Project of Harvard University’s GSD.

Carlos holds a bachelor degree in Architecture and Design from Universidad de los Andes in Bogotá (2010) and a Postgraduate in architecture and urban research from Strelka Institute for Media, architecture and design in Moscow (2012). His Strelka project research, Paracities: Breaking Taboos for Urban Renovation has been published in and outside Russia and Colombia. 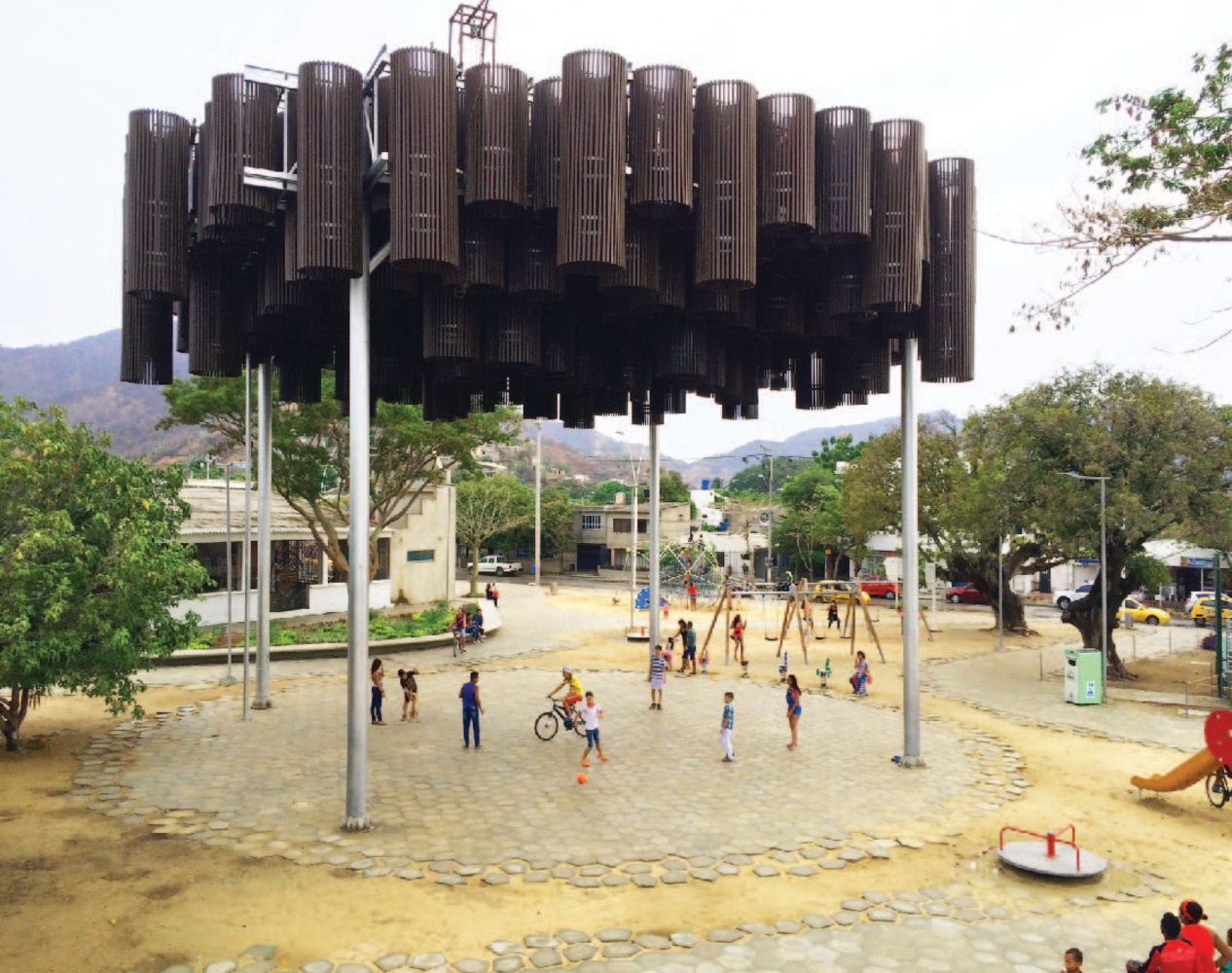 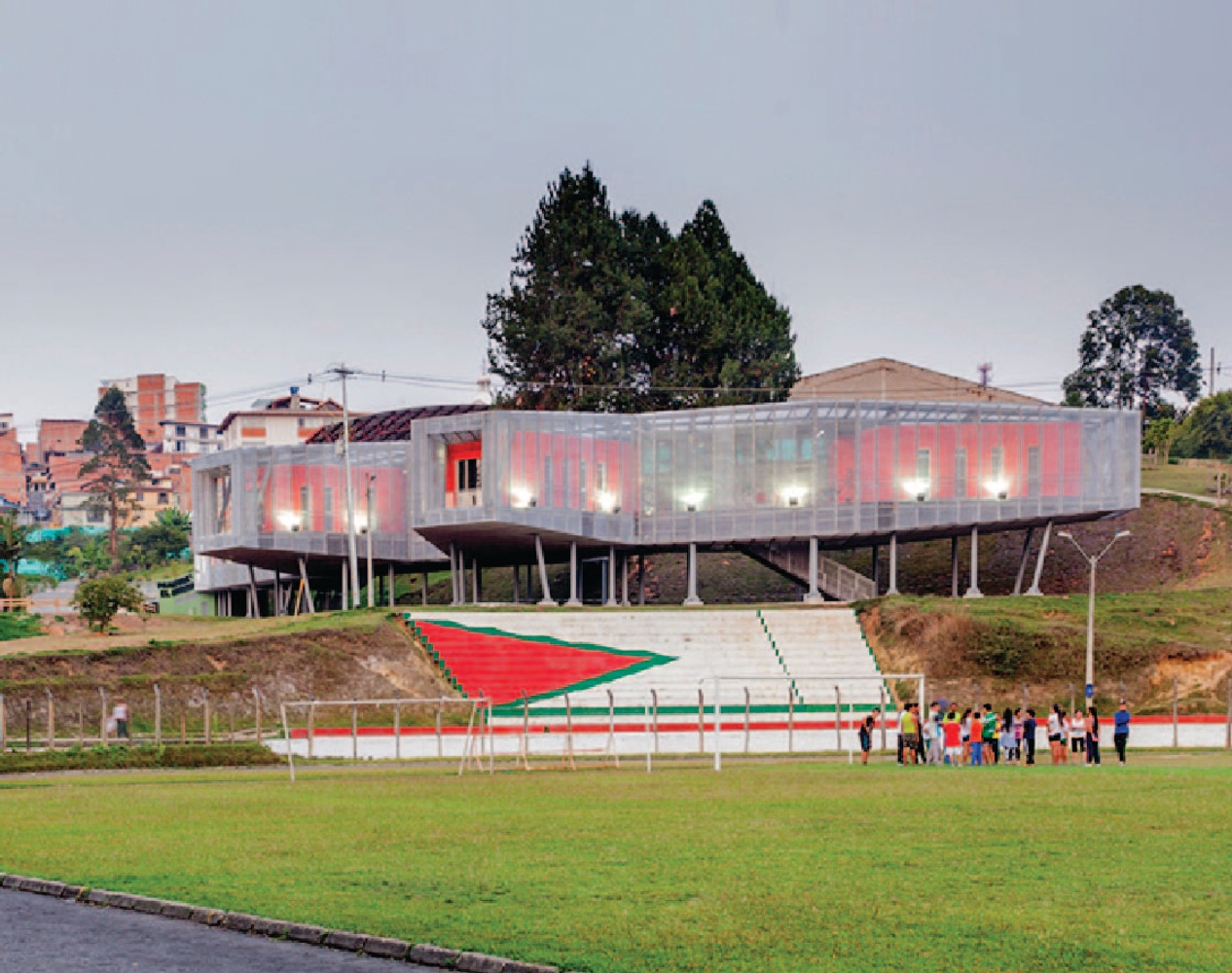 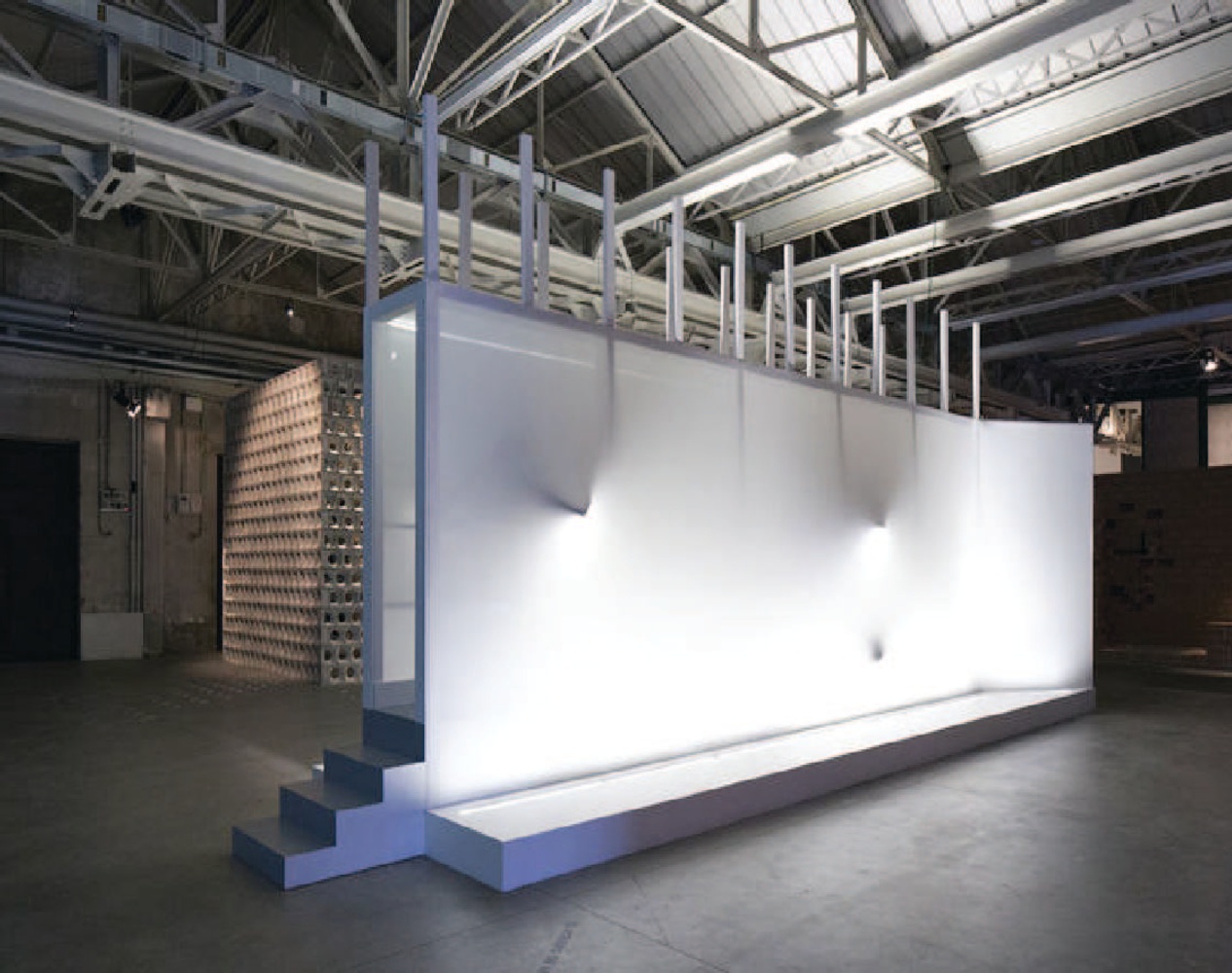 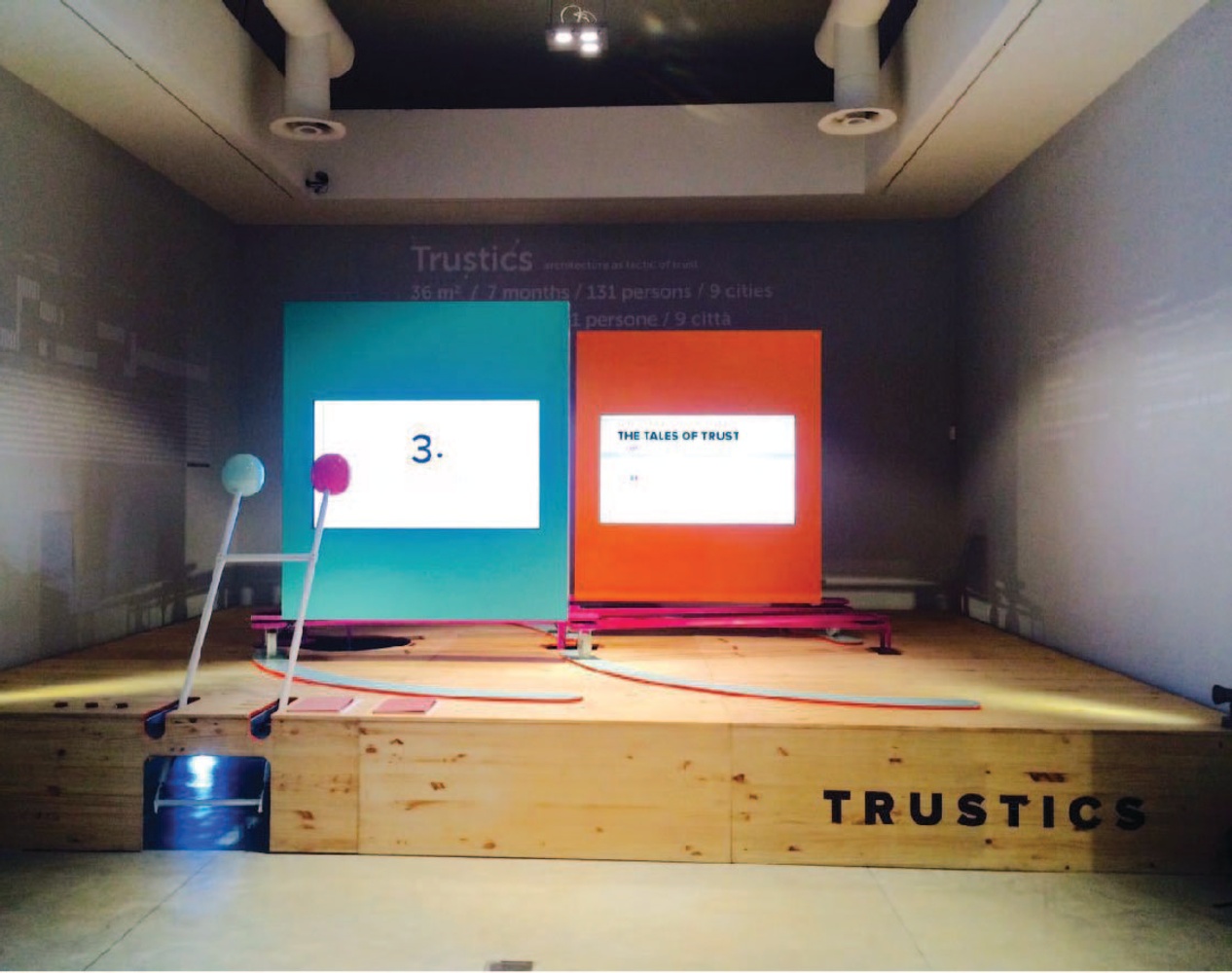 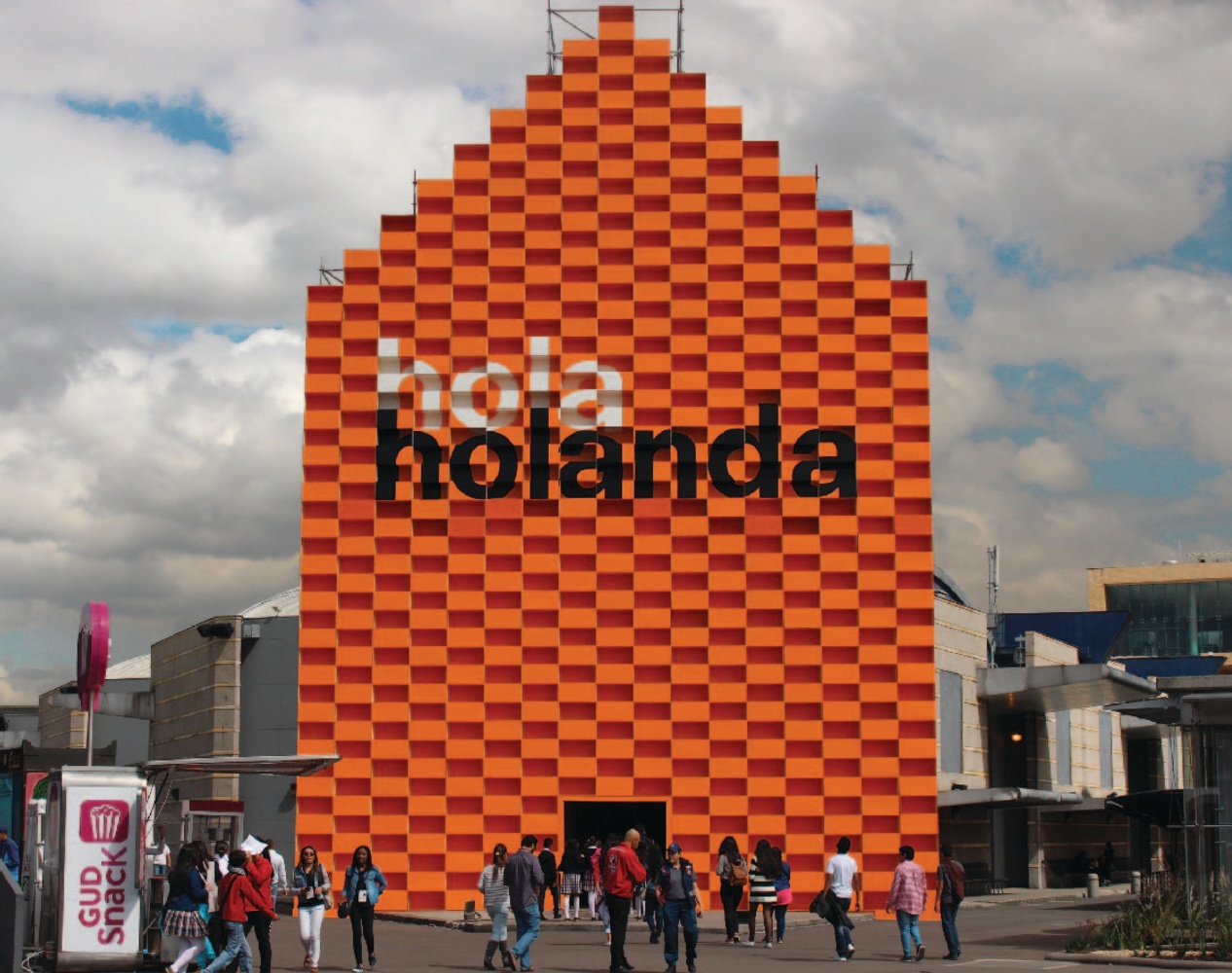