Laura González Fierro is an Adjunct Assistant Professor at Columbia GSAPP and an architect and curator based in New York City. She was co-curator of the exhibition Walls of Air and co-editor of the homonymous book for The Brazilian Pavilion at the 16th Venice Architecture Biennale, a research project that reflects on the borders of architecture in relation to other disciplines like geography, medicine, anthropology, social sciences, arts, law, and politics. The project has been presented in New York, Rome, Beirut, and Lima to paint a vivid image of some of the most urgent topics for discussion in contemporary culture. She is currently co-curator of In Situ: Conversations on Architecture and Beyond at the Americas Society, a platform that explores contemporary architectural models and discourses from the Americas prompting a dialogue between the discipline and the world at large.

She is a graduate of the Universidad Iberoamericana Ciudad de México (2002) and holds a master’s in Advanced Architectural Design from Columbia GSAPP (2008). In 2010, she founded FIERRO, a human centric architecture and design studio with projects in New York, Miami, Mexico City, and São Paulo in the fields of architecture, urban planning, design, and curatorial work in multidisciplinary collaborations. Laura González Fierro is a registered architect in the State of New York as well as Brazil and Mexico and sits on the board of Storefront for Art and Architecture where she serves as Secretary and Co-chair of the Governance Committee. Her work has been published by Braun Publishing, LEAF Review, PIN-UP, -NESS, Architect’s Newspaper, Hyperallergic, Bauwelt, Arquine among many others. 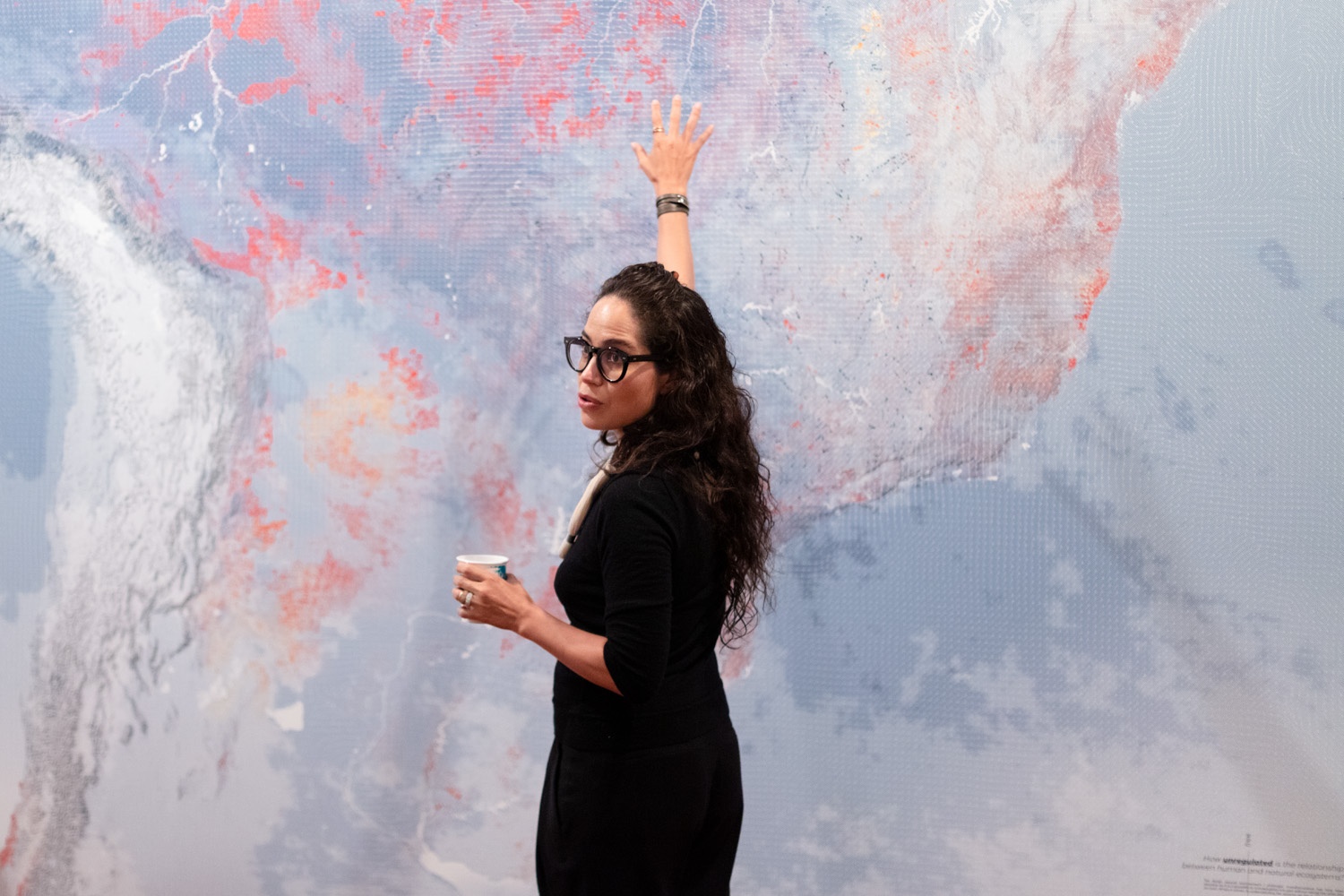 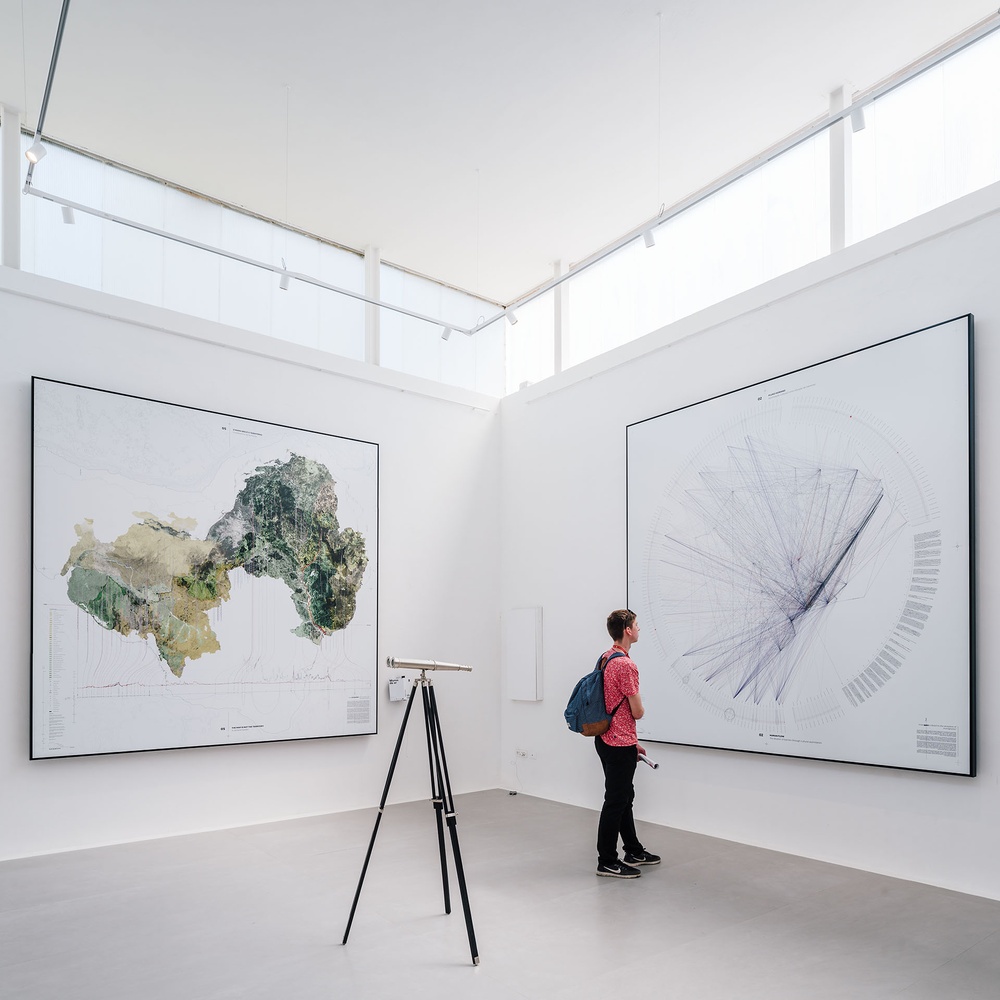 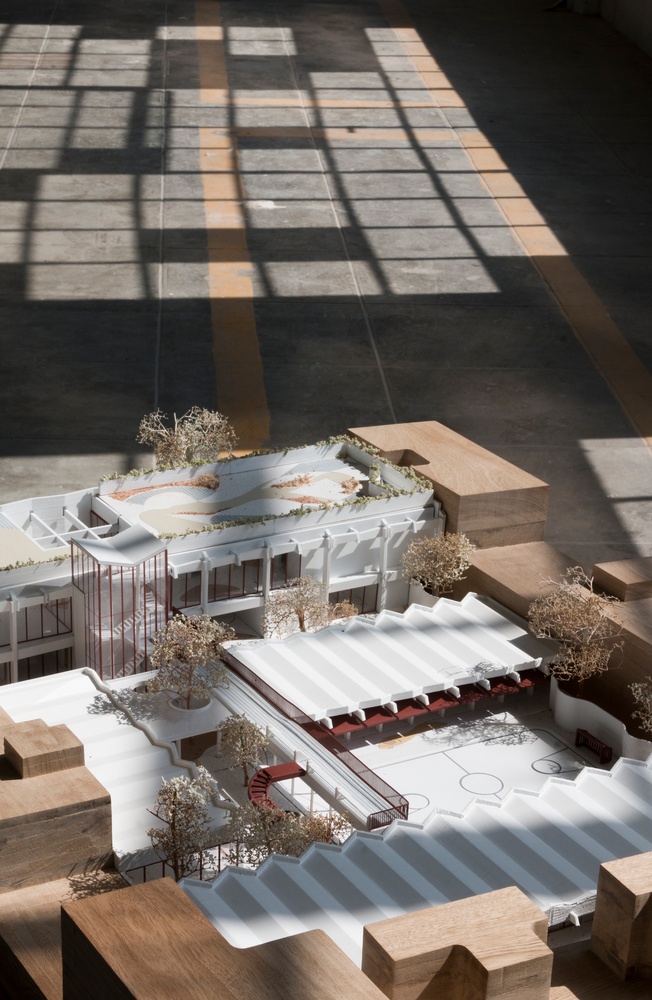 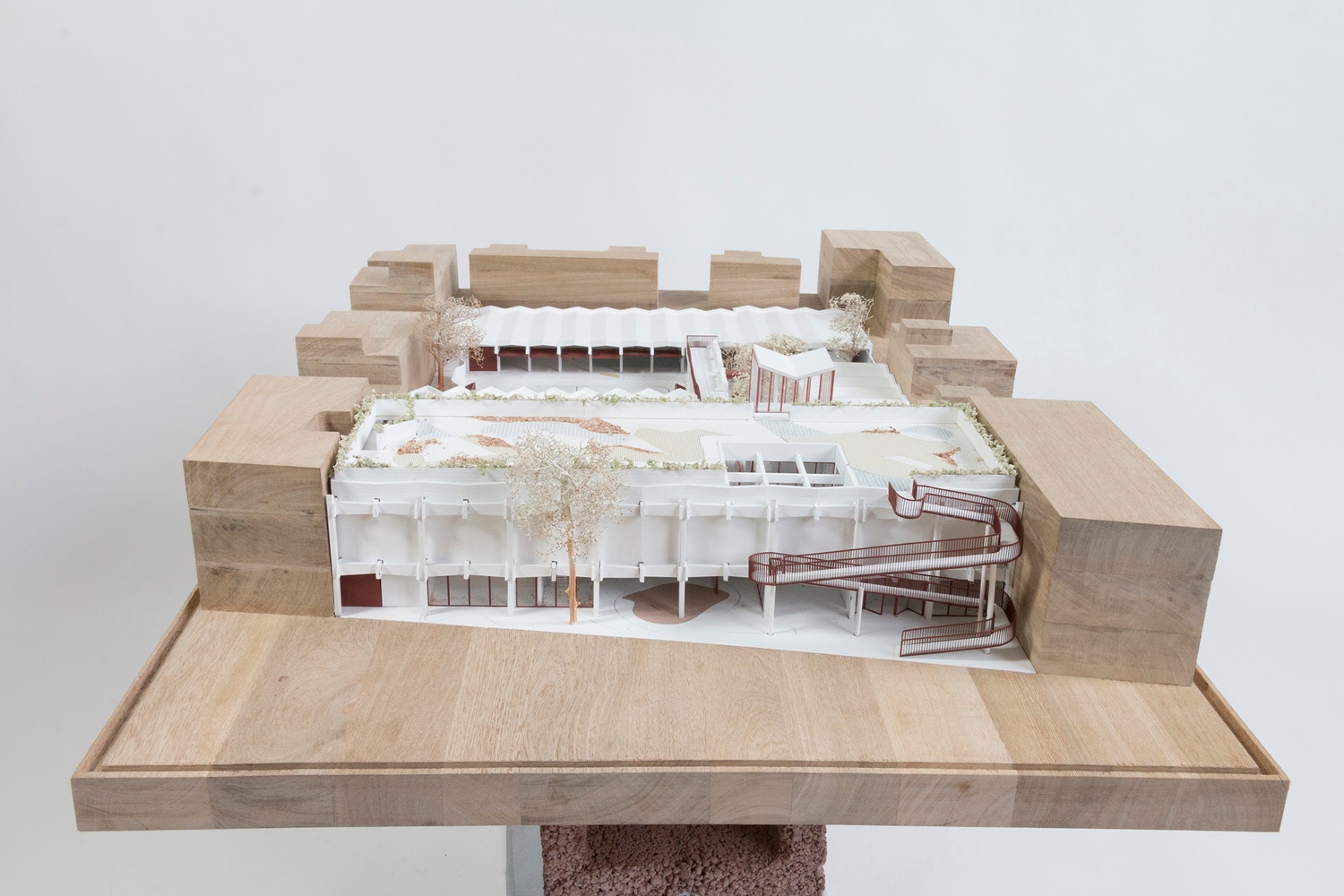 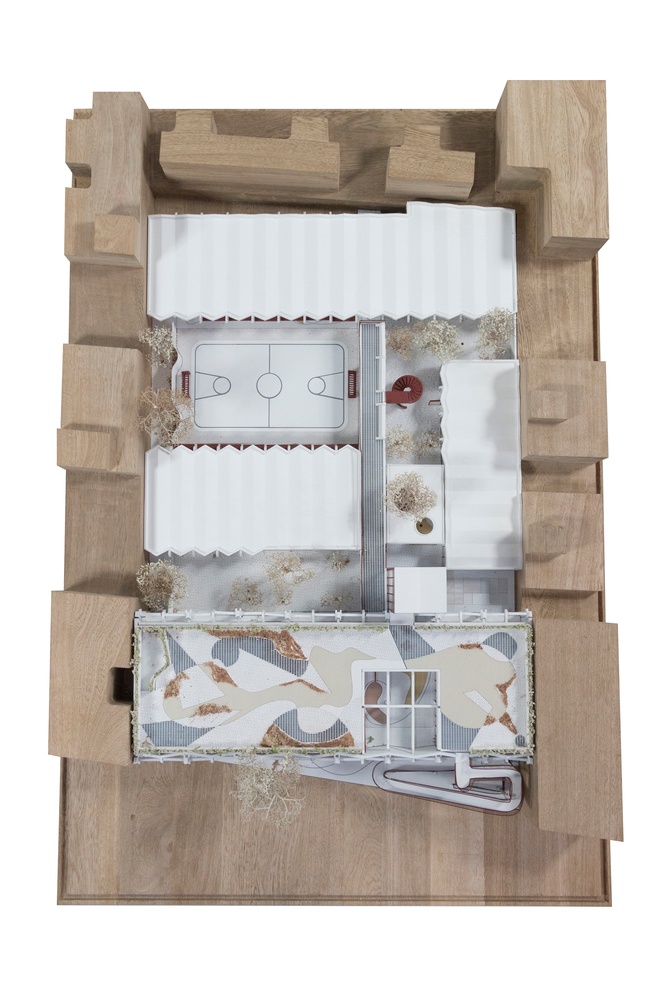 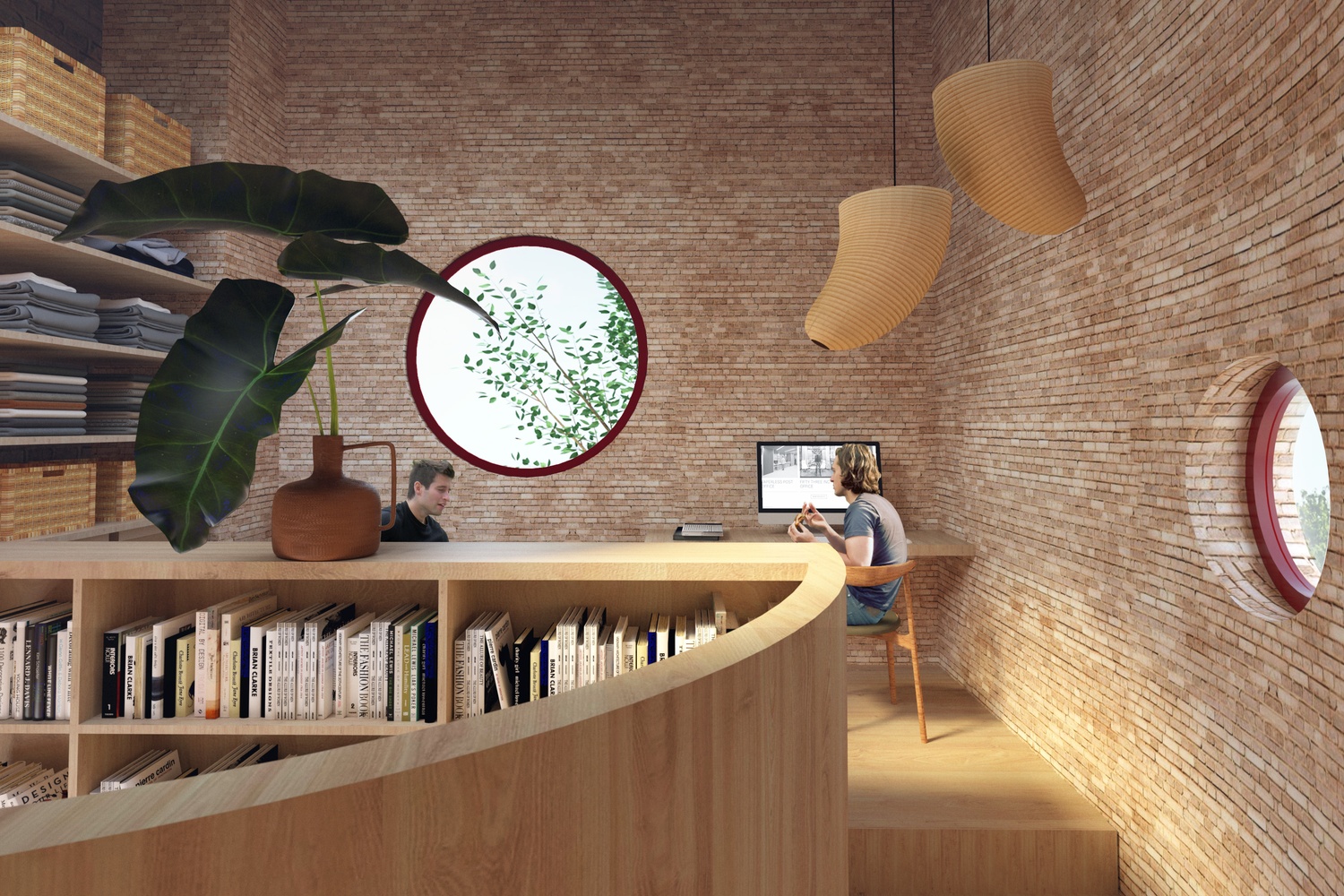 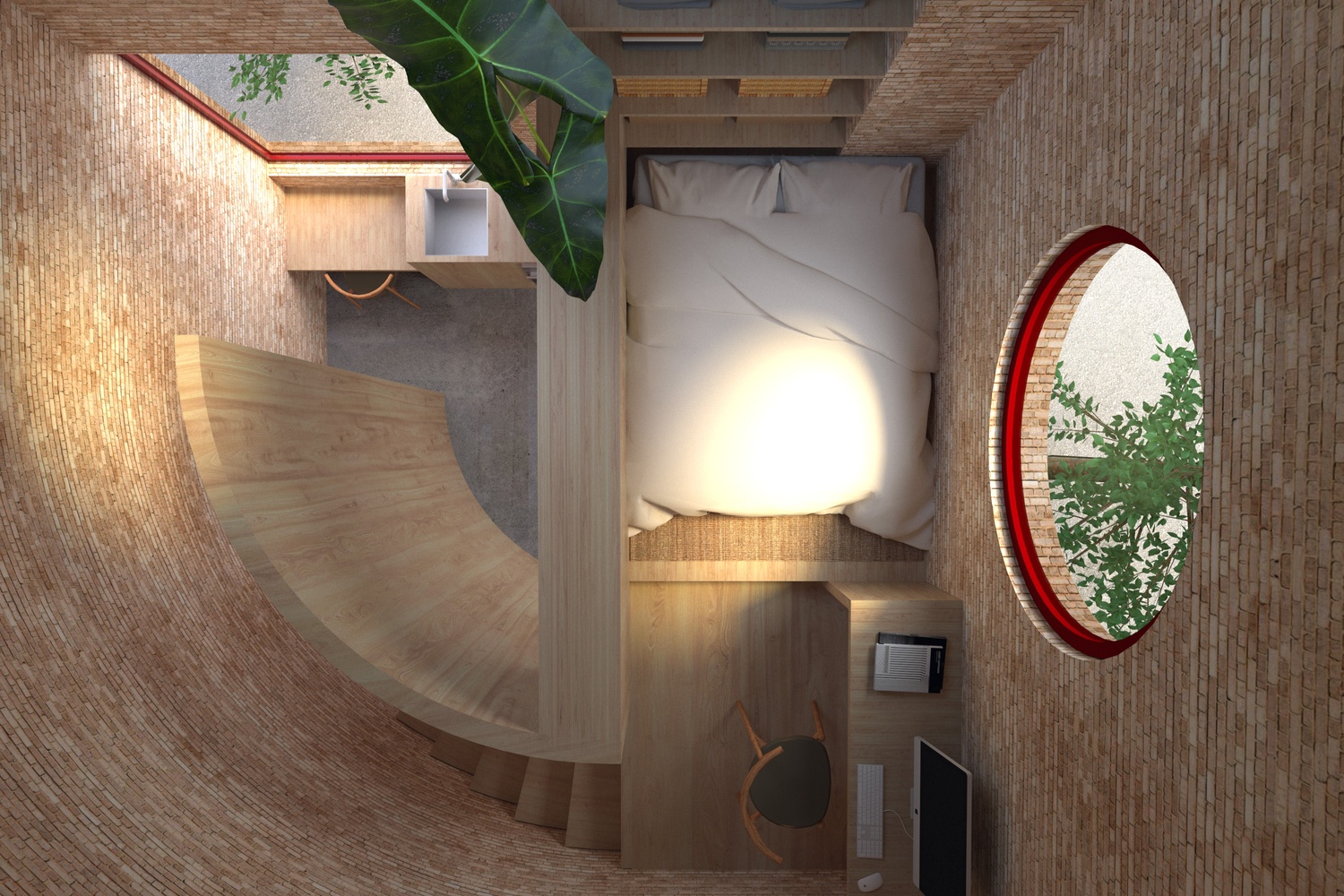 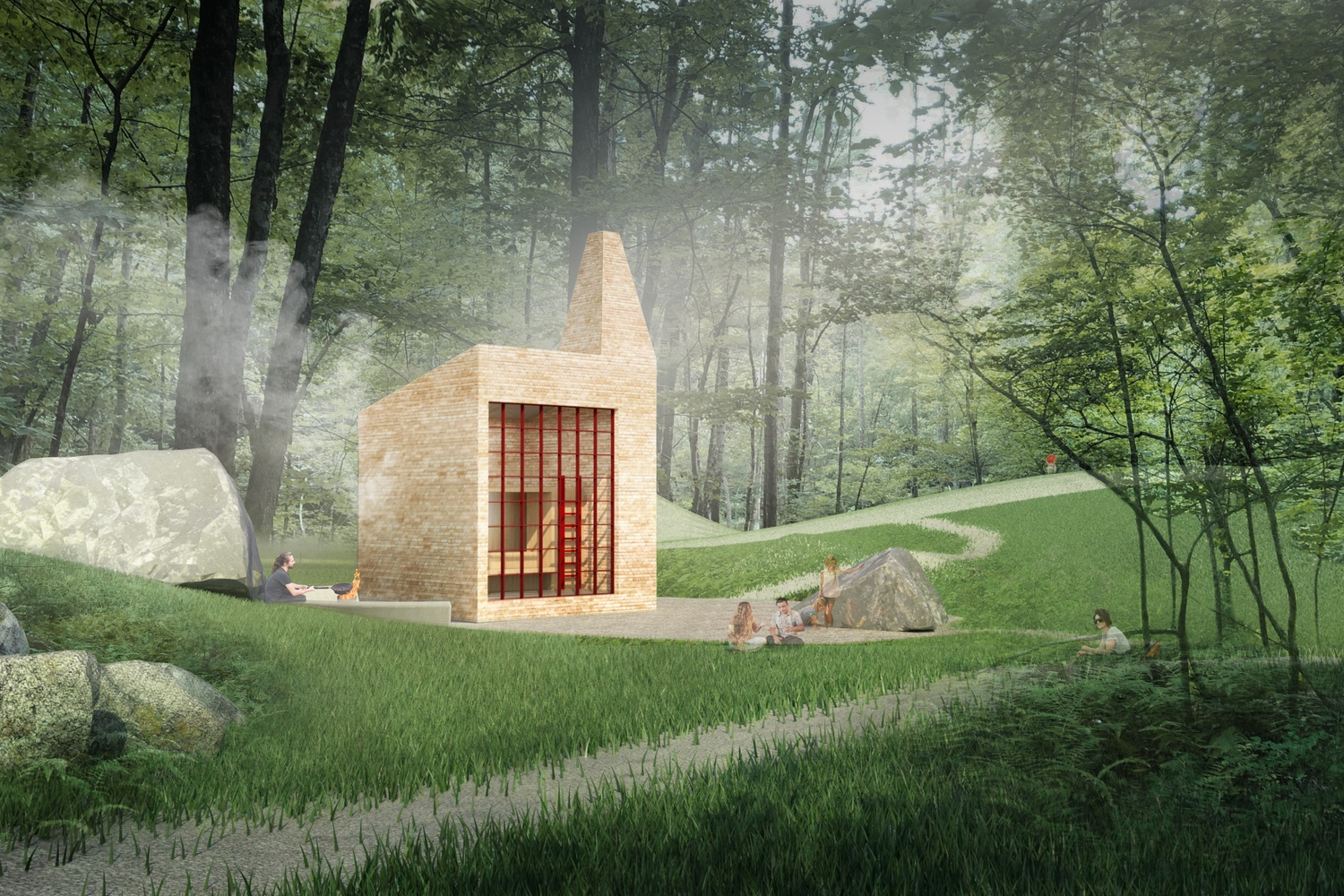