Alessandro Orsini is an architect, holding licenses in Italy and the United Kingdom, and founding principal of Architensions with experience working on a wide range of projects both internationally and in the U.S. His work focuses on architecture at the intersection of the political, social, and environmental spatial networks with specific interests on redefining new modes of collective living. He was selected with Architensions as the Next Progressive by Architect Magazine in 2020 and by Wallpaper for their 2022 architects’ directory. 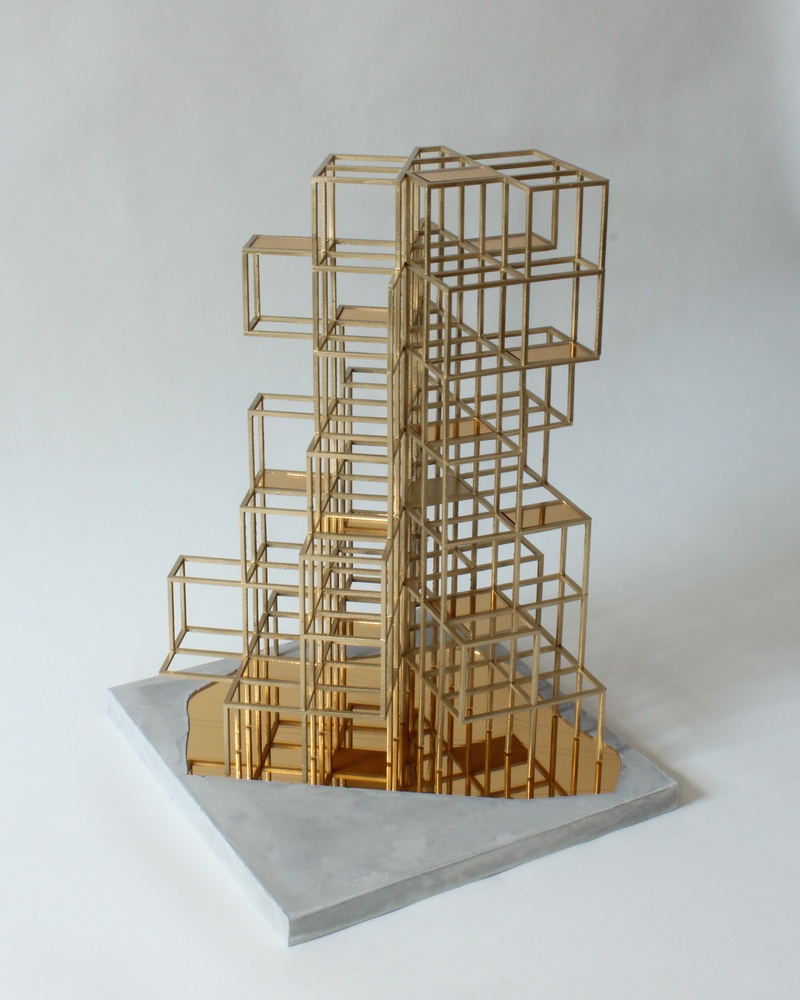 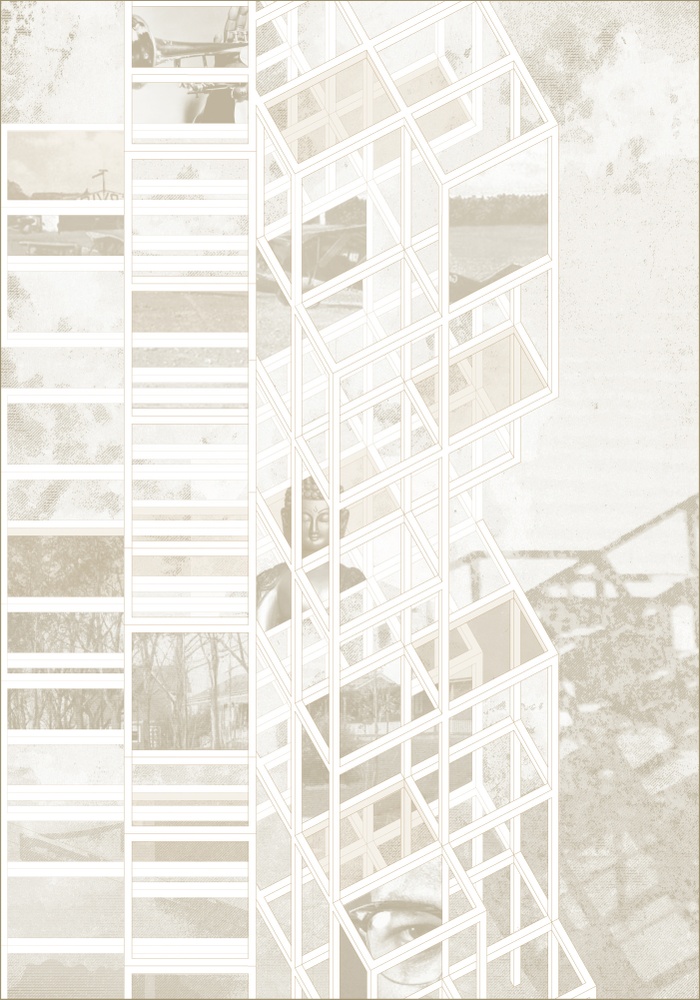 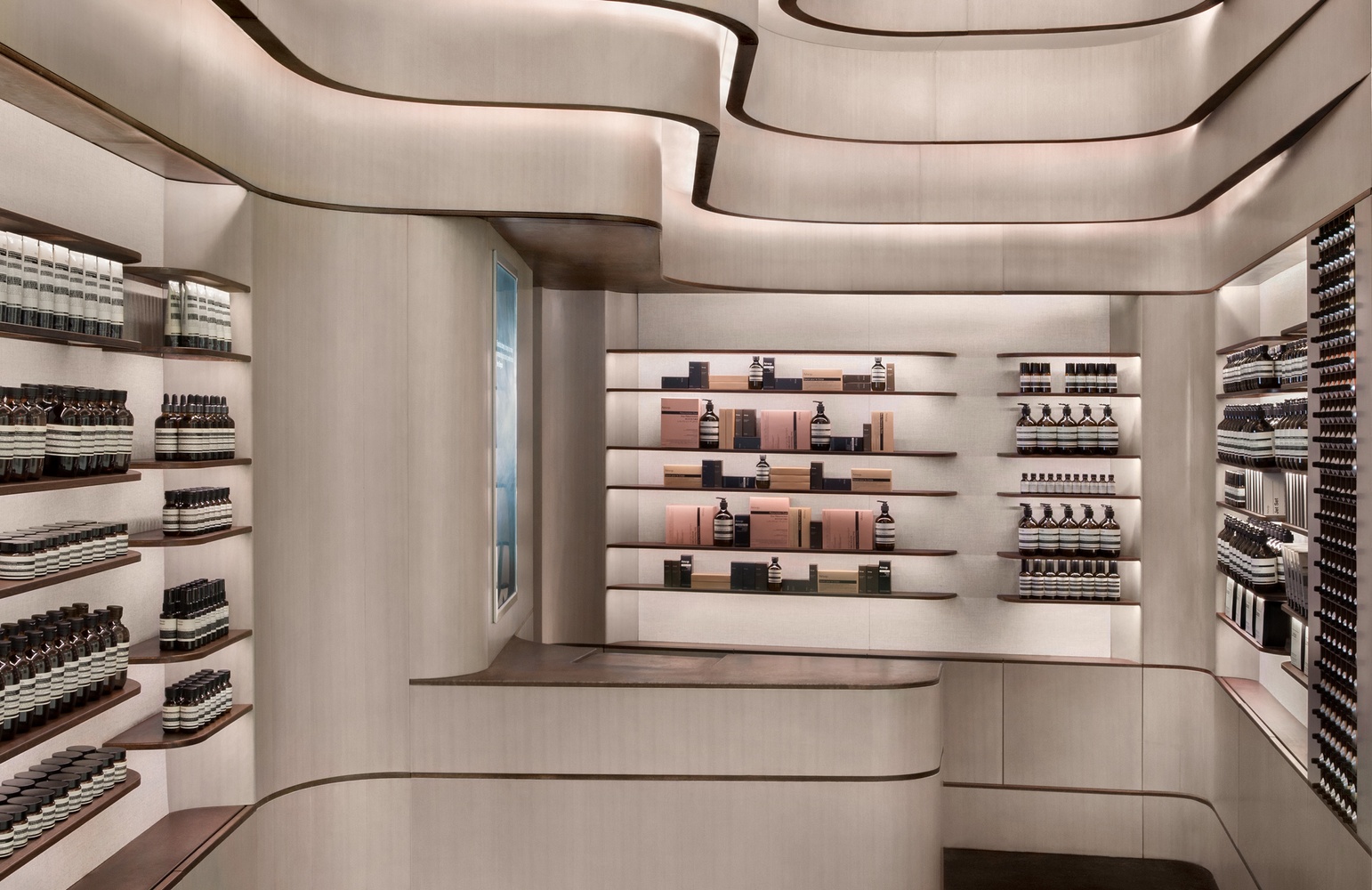 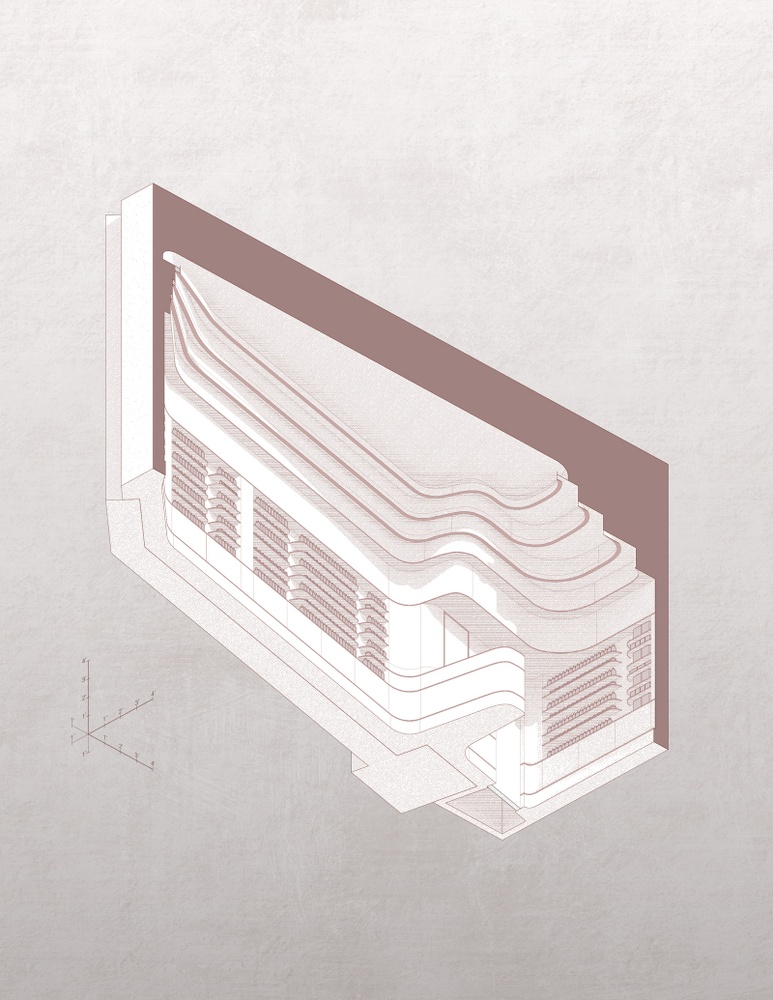 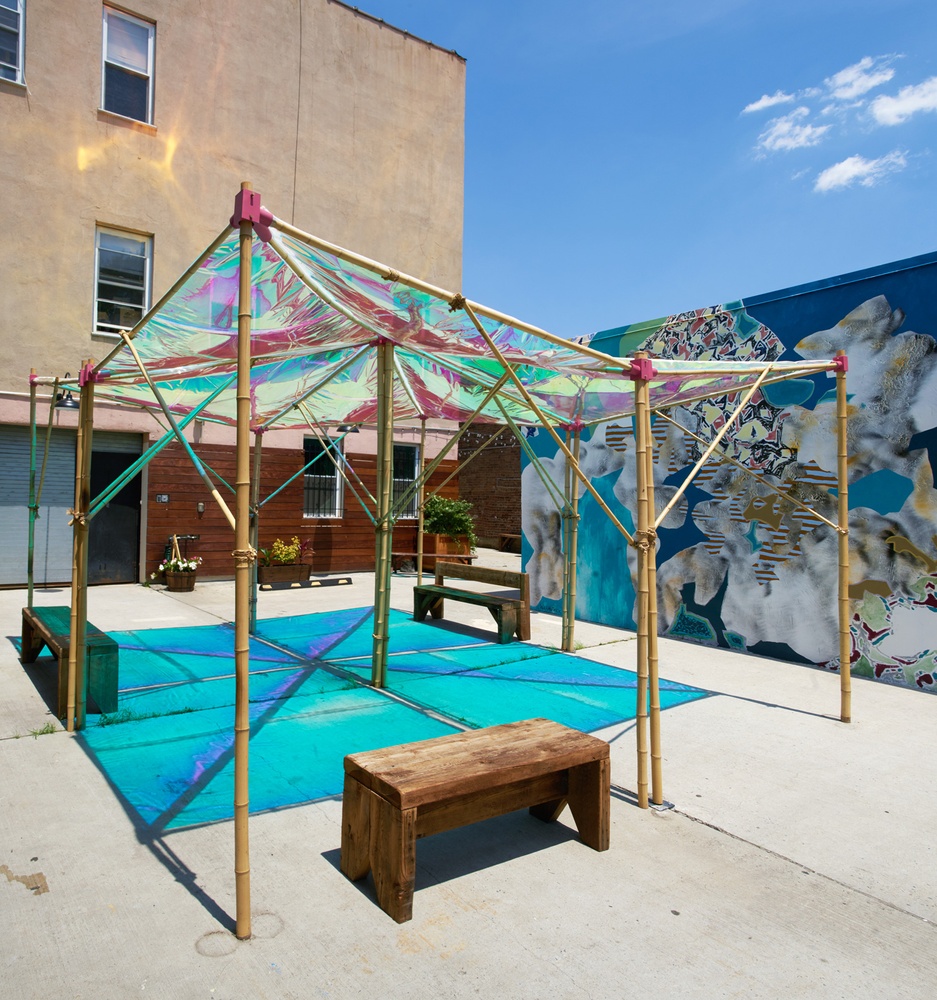 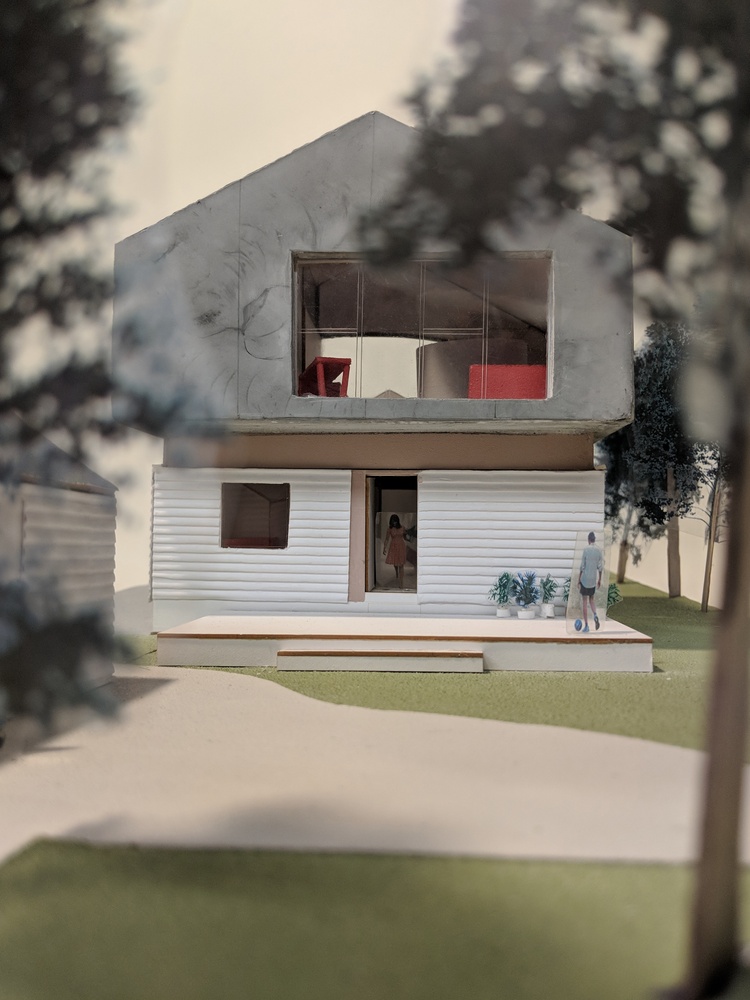 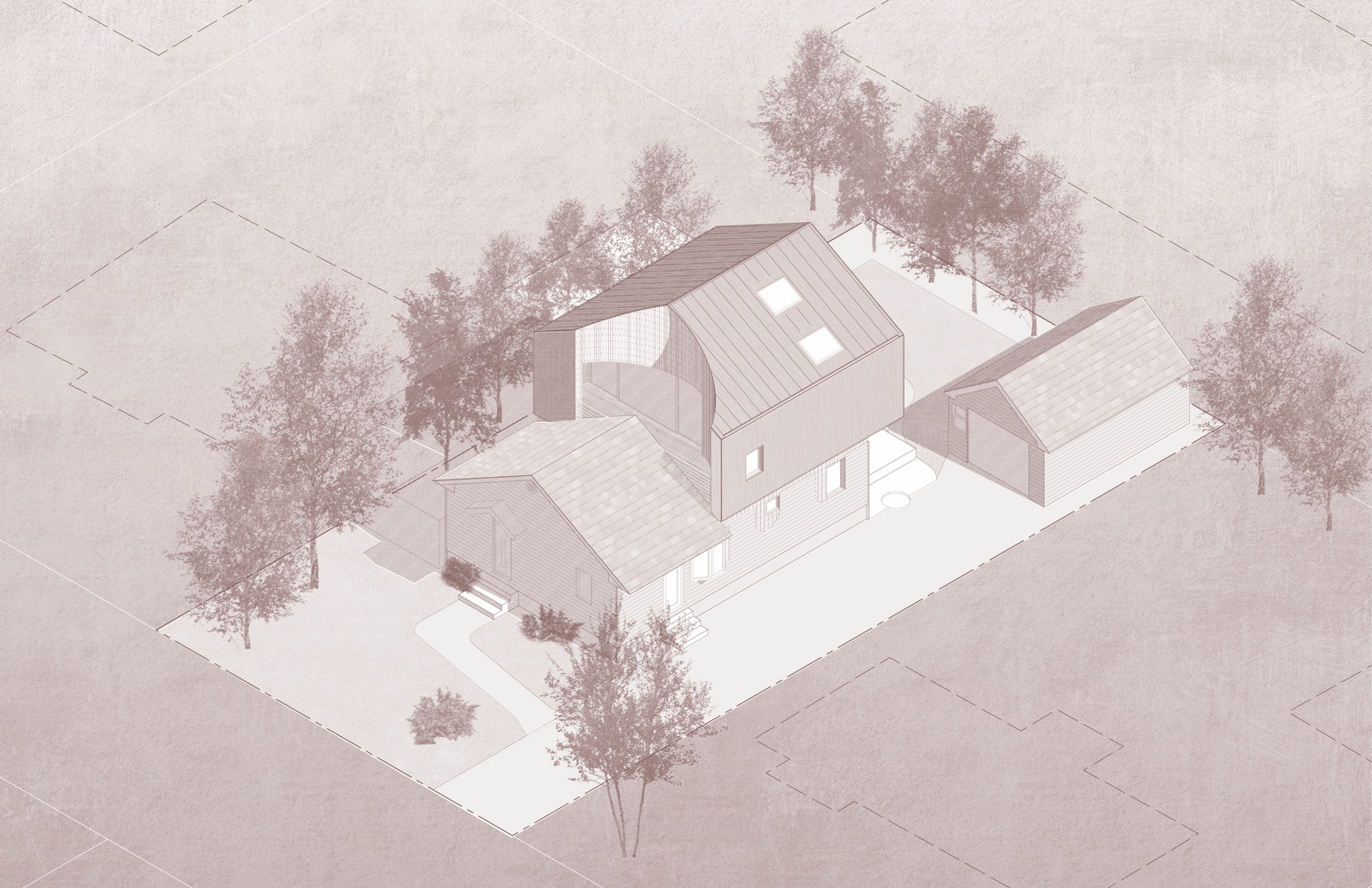 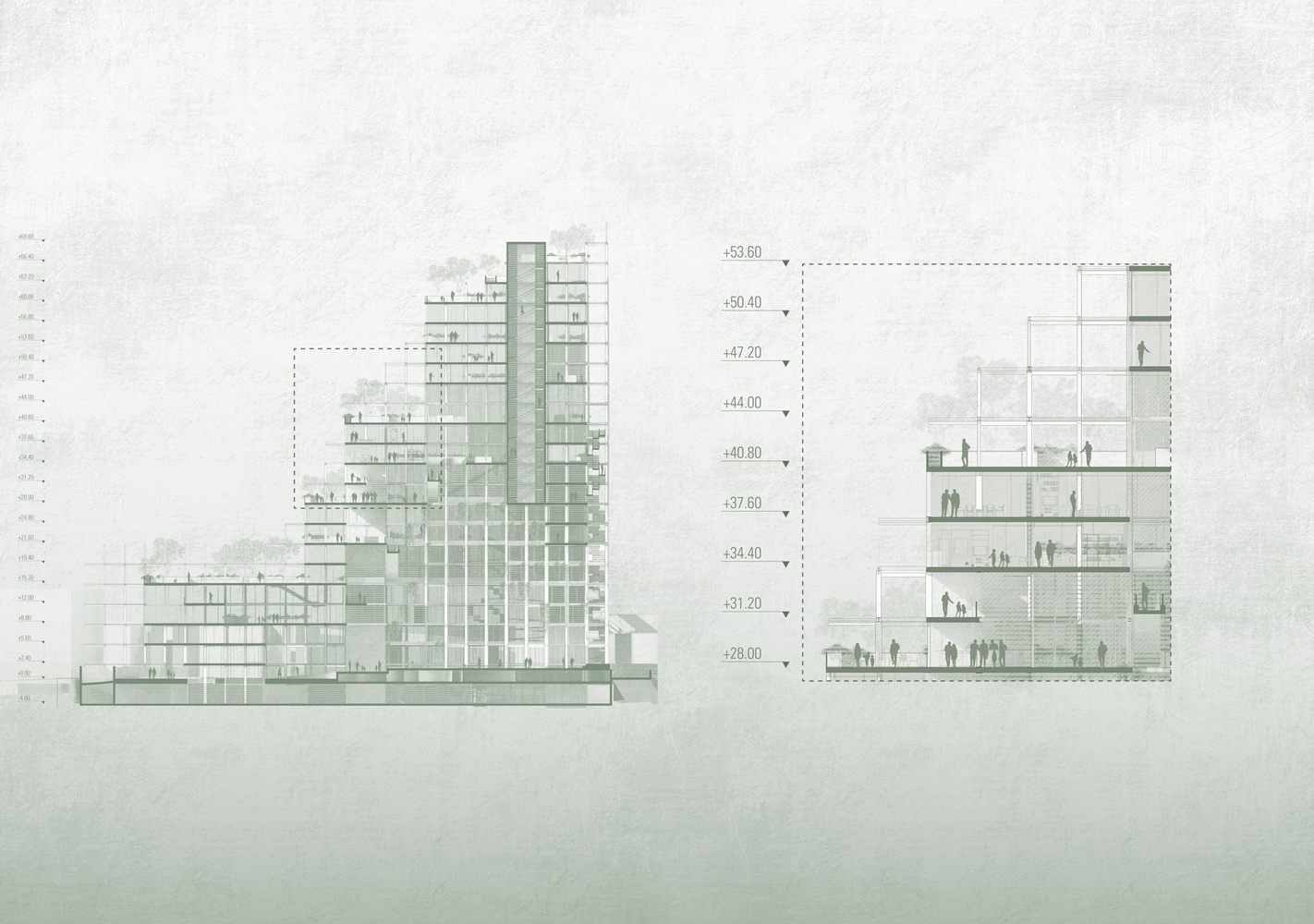 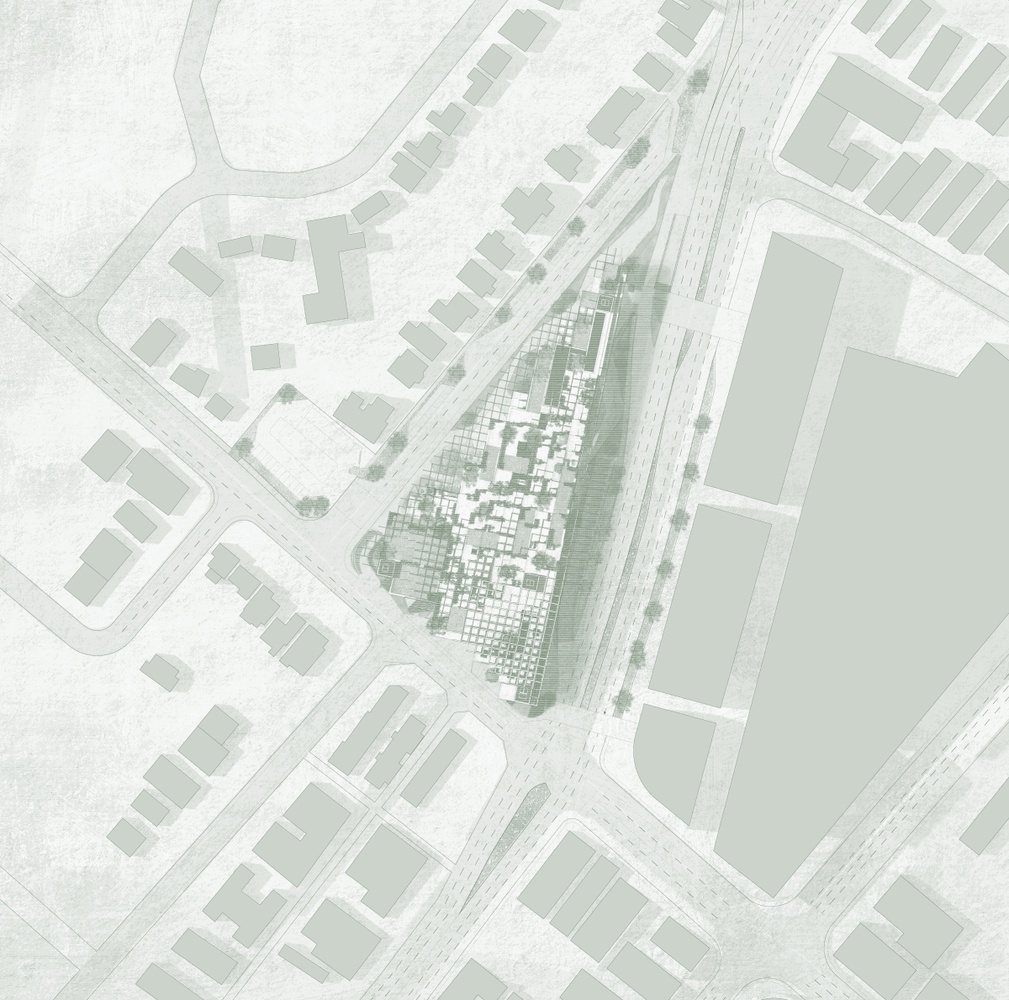 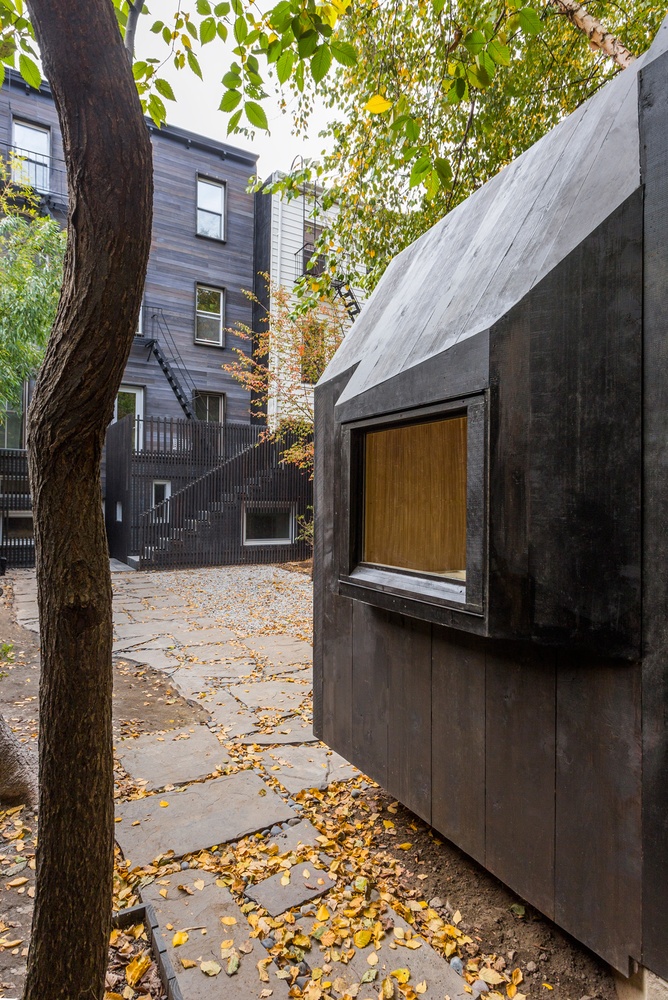