Eric Bunge, FAIA, is an Adjunct Associate Professor at GSAPP, and a co-Founding Partner of the internationally recognized office nARCHITECTS, which he leads with Mimi Hoang. Born in Montreal of Argentinian heritage, Eric trained in London, Calcutta, Paris and Boston before co-founding nARCHITECTS in 1999. He has led projects including the Jones Beach Energy & Nature Center, the New York State Equal Rights Heritage Center, A/D/O and the ground-breaking micro-unit building Carmel Place.

Eric has taught Options Studios and Core 3 Housing at GSAPP since 2008 and has also taught at Parsons School of Design, R.I.S.D. and Columbia/Barnard Colleges, and as a visiting professor at Harvard University, Yale University, UC Berkeley, Universite de Montreal, and University of Toronto. He received his Master in Architecture from the Harvard University Graduate School of Design (1996) and his Bachelor of Architecture from McGill University (1991), graduating with Distinction and thesis prizes from both. In 2018 Eric was elevated to the AIA College of Fellows.

Mimi Hoang and Eric Bunge speak with Dean Amale Andraos about their recent work with nARCHITECTS and the Core Architecture studios they teach at Columbia GSAPP. 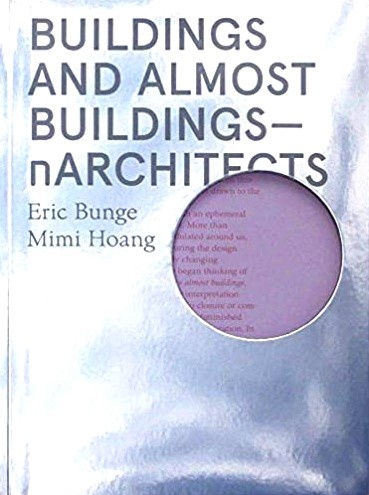 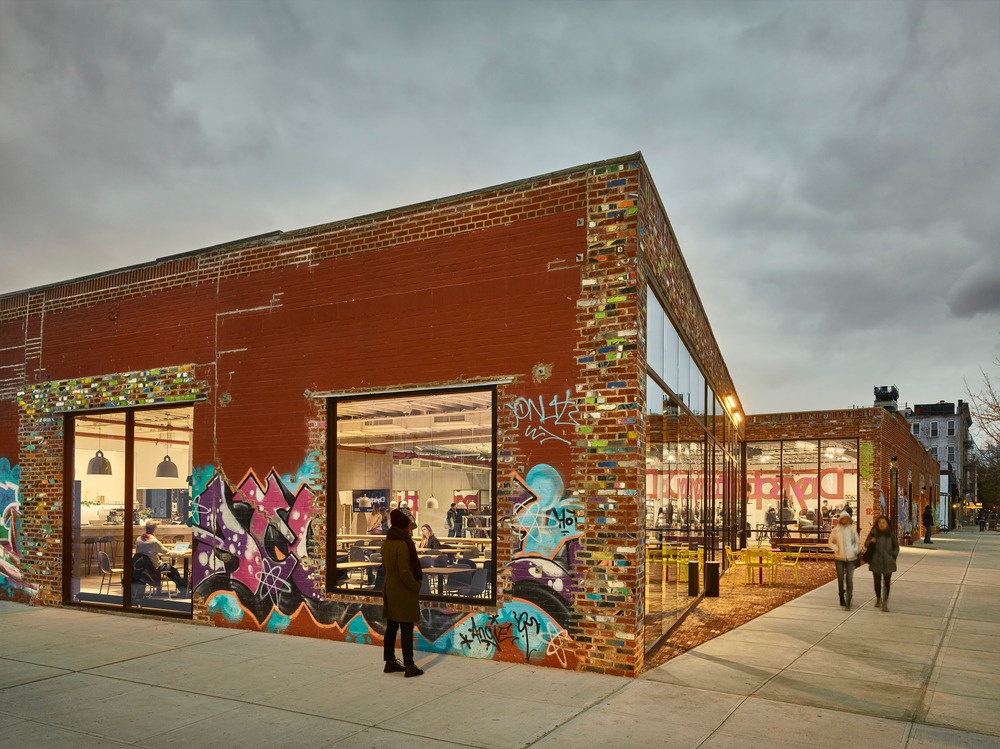 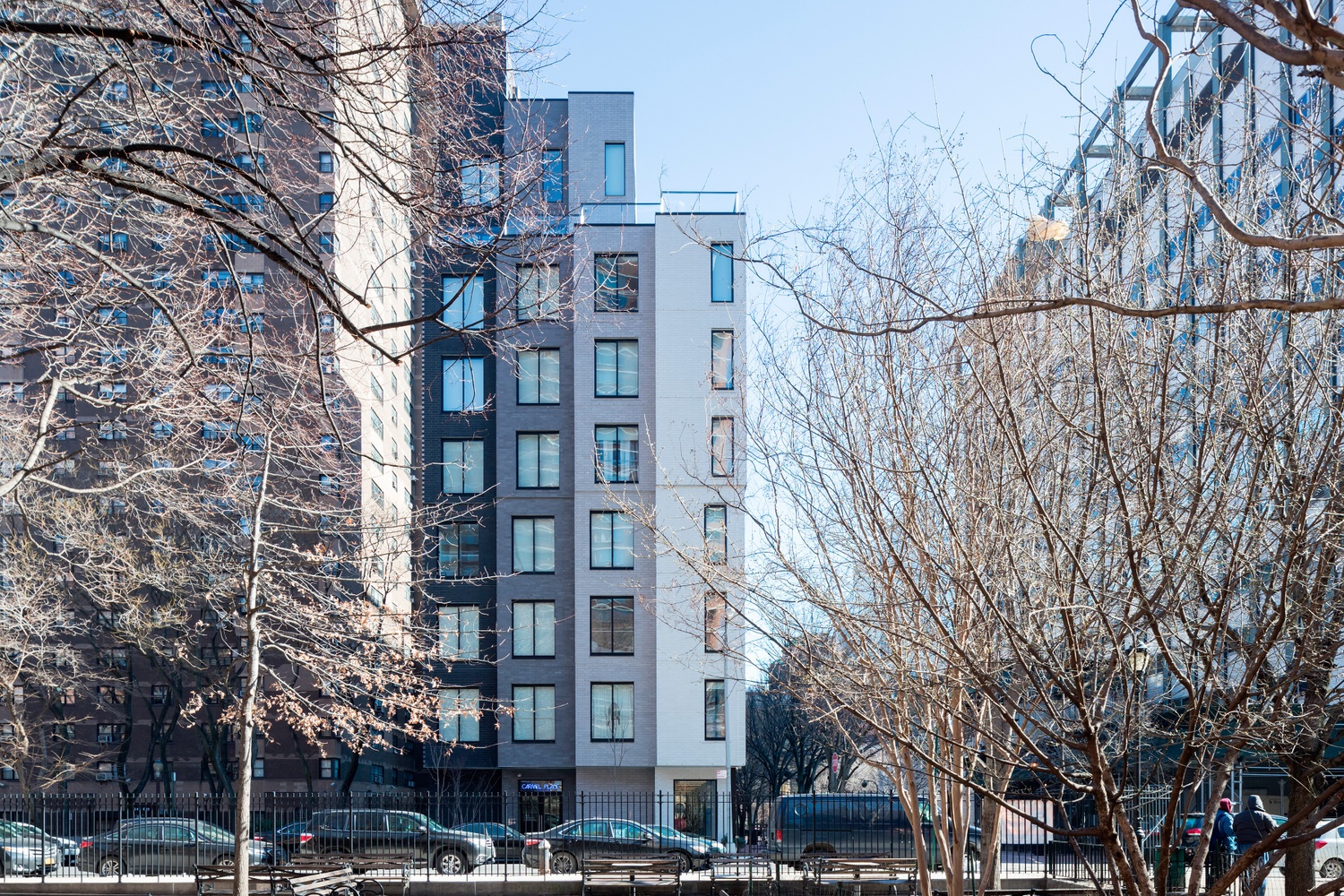 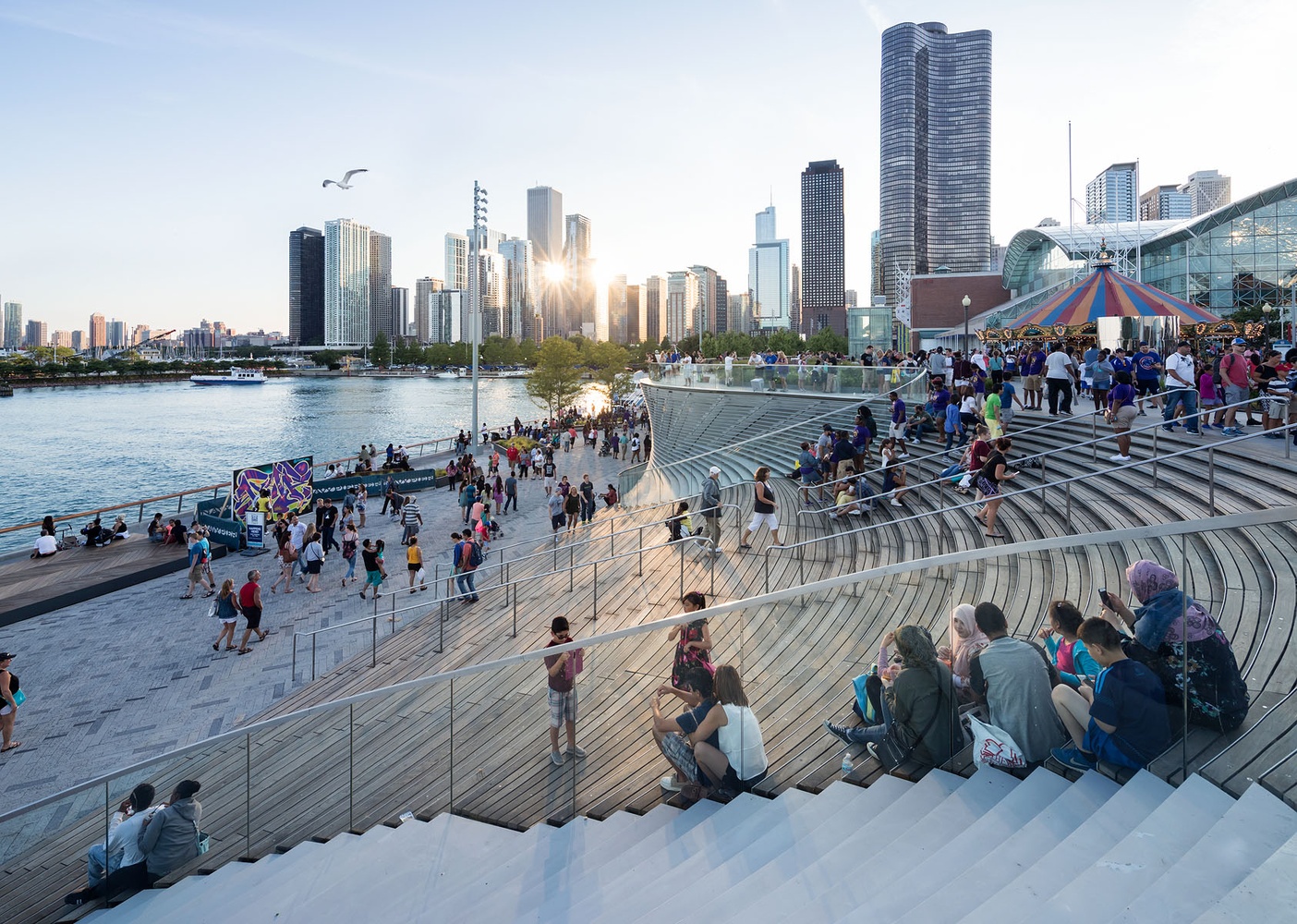 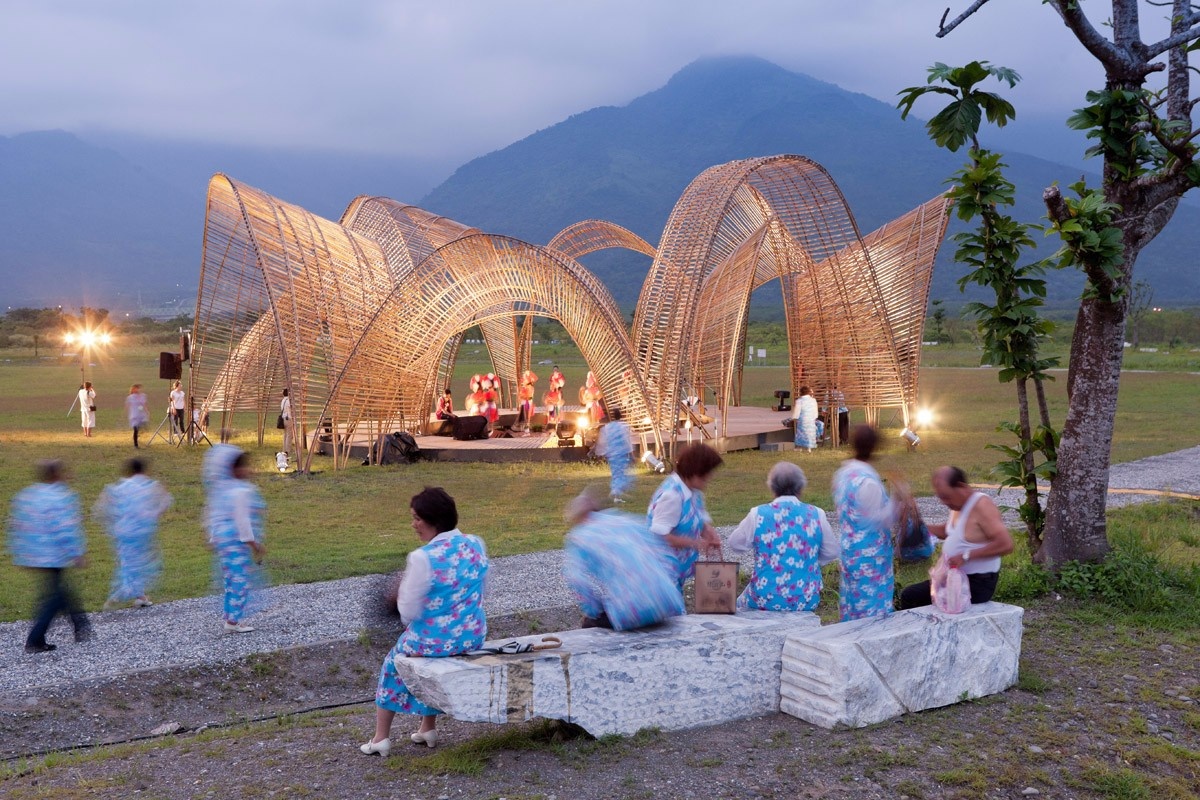 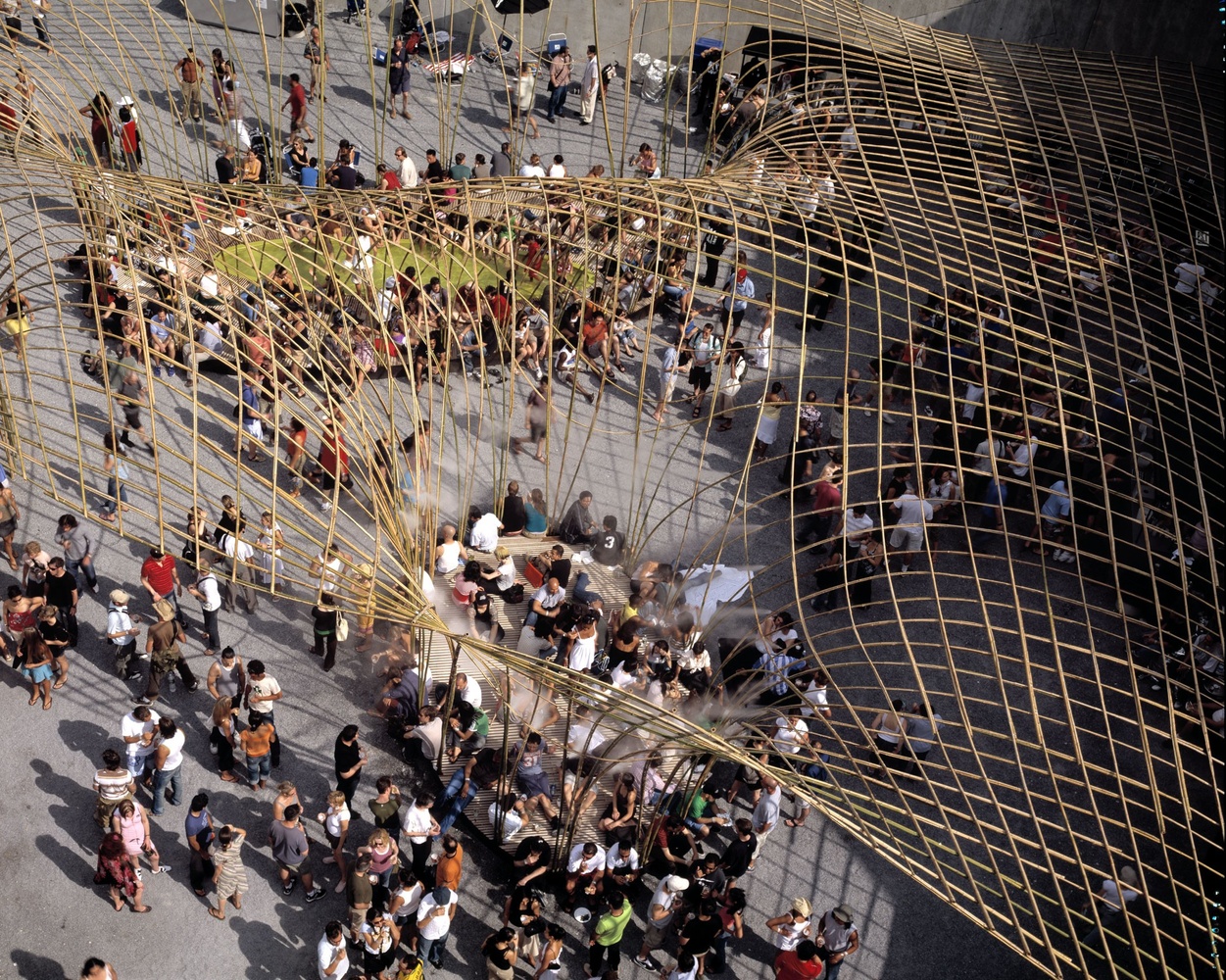 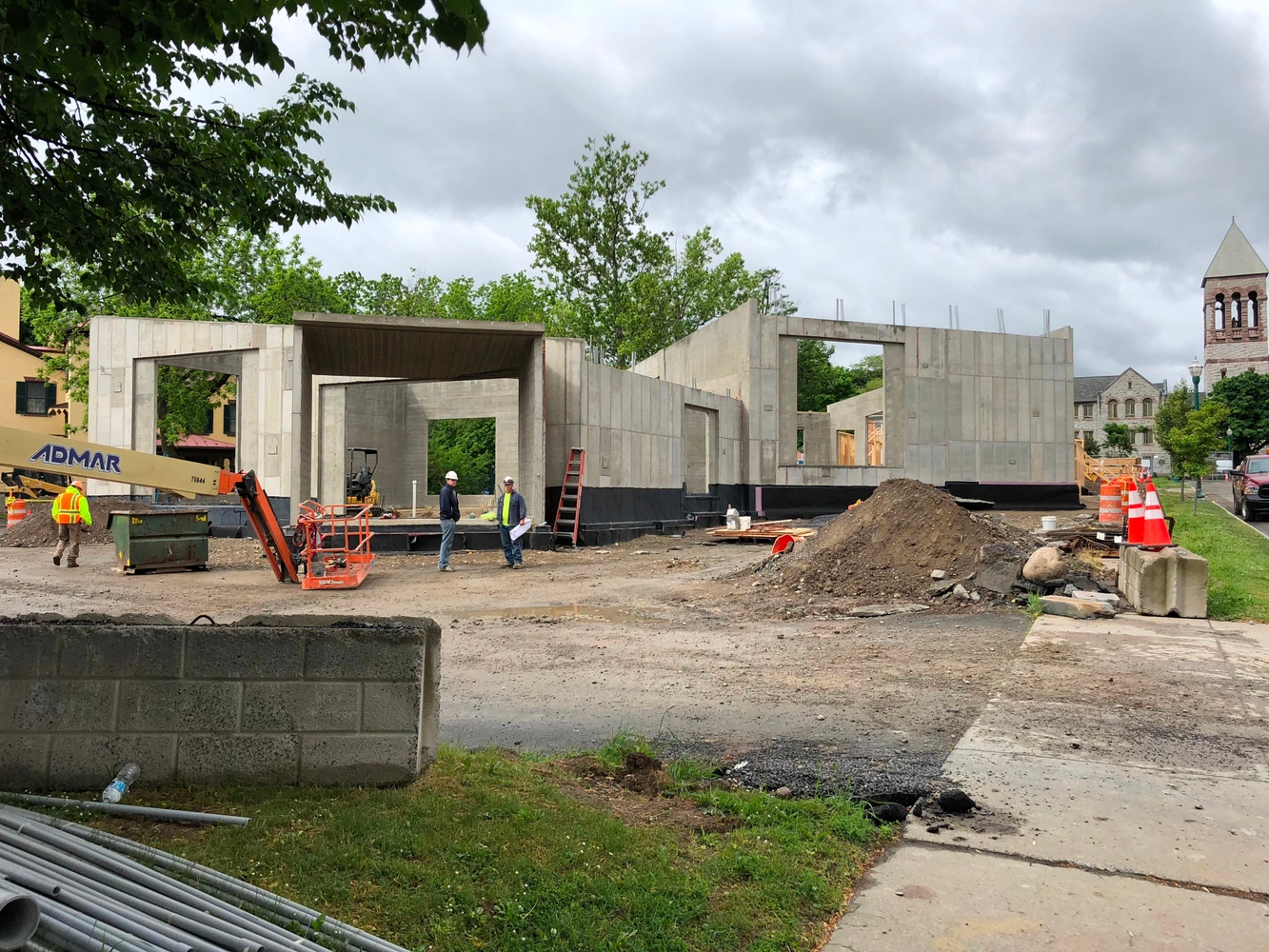 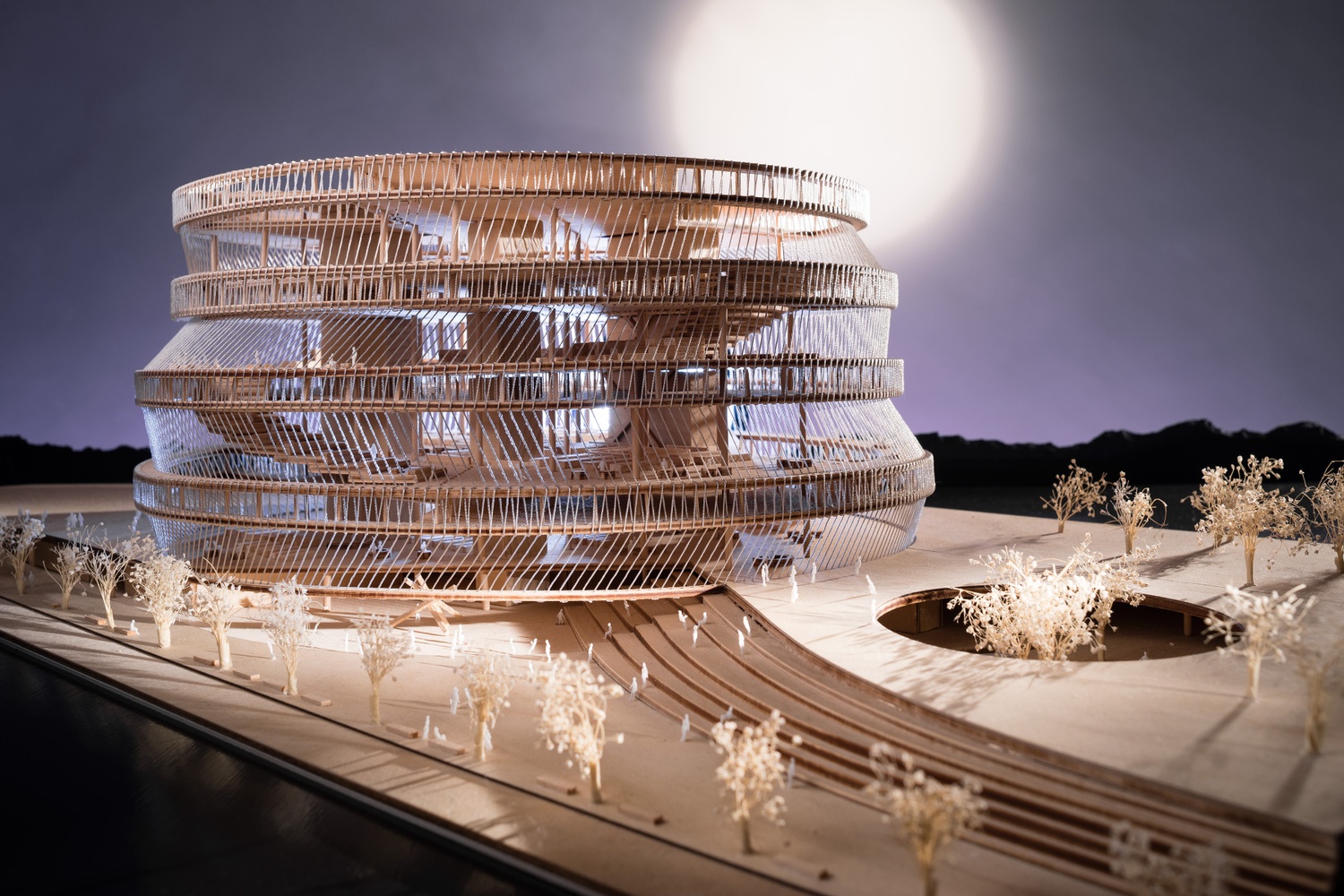 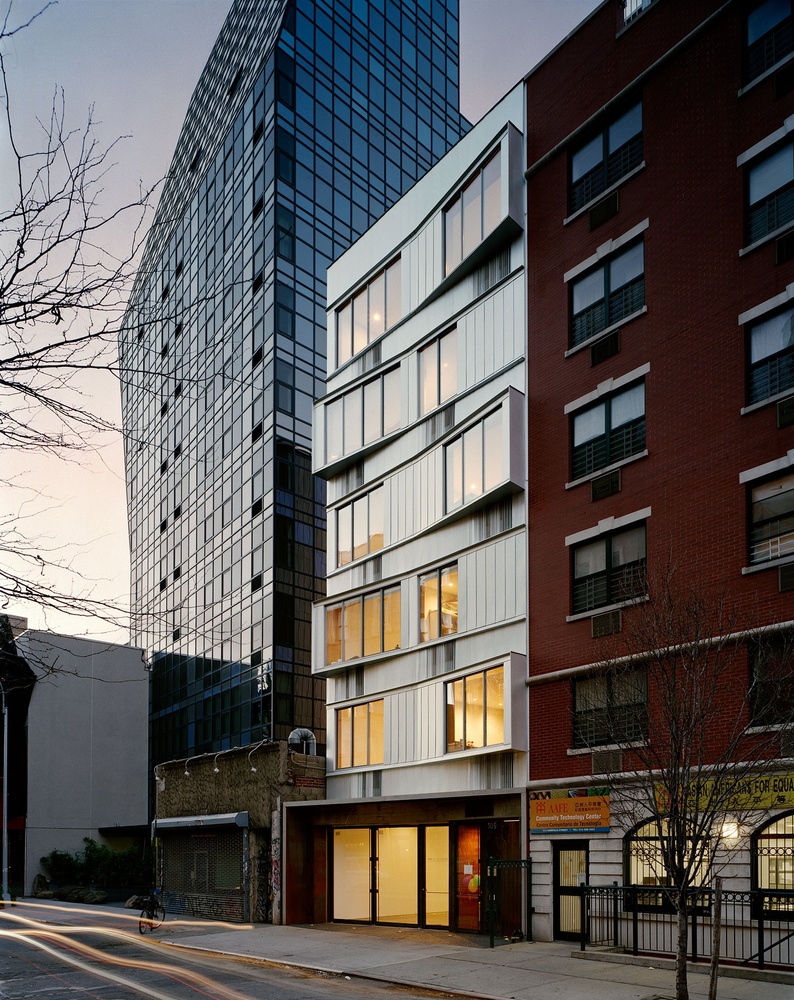 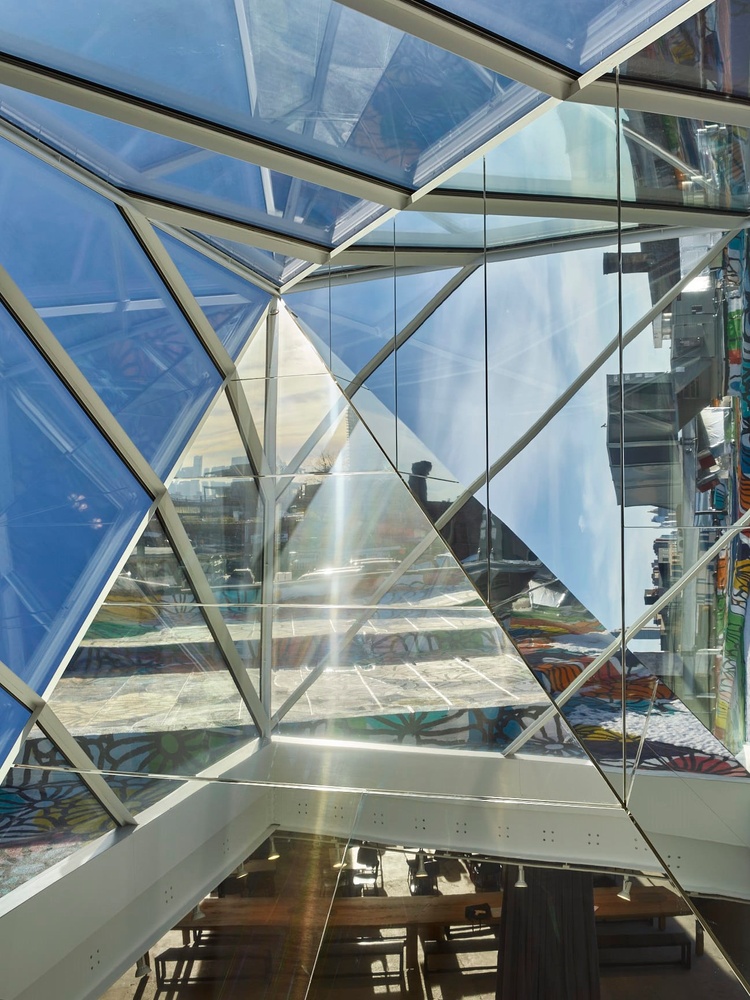