John Walsh is a materials scientist who specializes in the analysis and characterization of historical masonry and concrete materials. He is an Adjunct Assistant Professor of Historic Preservation at Columbia GSAPP and the founder and president of Highbridge Materials Consulting, a laboratory firm in Pleasantville, NY. He is committed to fostering a scientific interest in the performance characteristics of building materials within the broader multidisciplinary framework of architecture conservation. His laboratory and many of its resources are open to students interested in experimental or analytical research.

John Walsh began his career as a geologist earning a B.S. with Honors from Queens College CUNY and a Master’s Degree from Columbia University as a National Science Foundation Graduate Research Fellow. His primary research interests were in the deformation and failure mechanisms of limestone in fault zones. His research time was split between large-scale field investigations in the high desert of the western UnitedStates and fine-scale microscopic analysis of deformed stone. During his professional career, John Walsh brought this multi-scale approach first to modern concrete analysis and ultimately to the investigation of materials used in historical construction. His research in building materials has emphasized the history and distribution of cements and limes throughout the United States and Canada as well as the performance of cementitious systems in aggressive service environments over extended life cycles. As one of very few practitioners in this field, he has had the privilege of working on hundreds of historic buildings, monuments, and infrastructural projects. 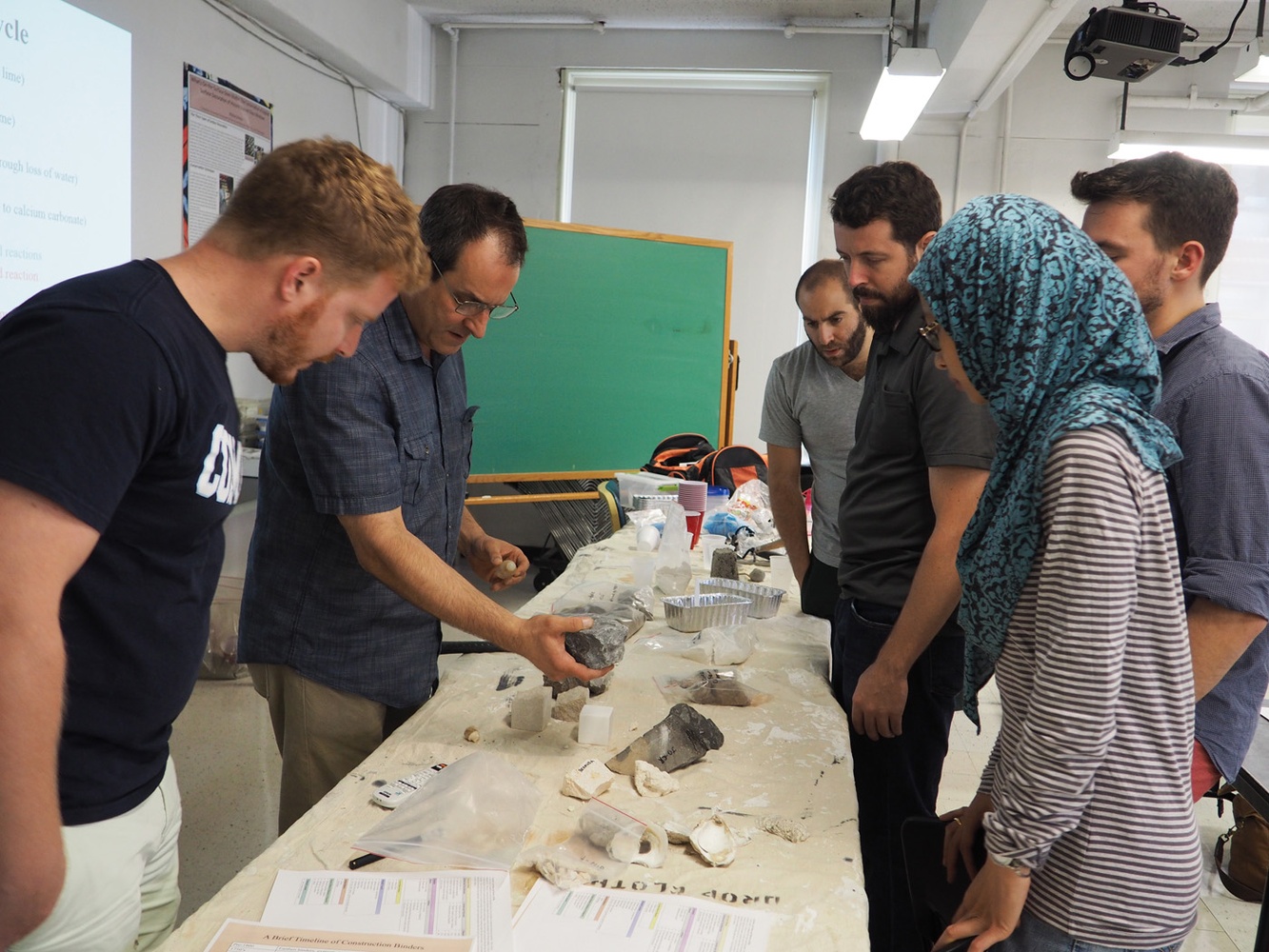 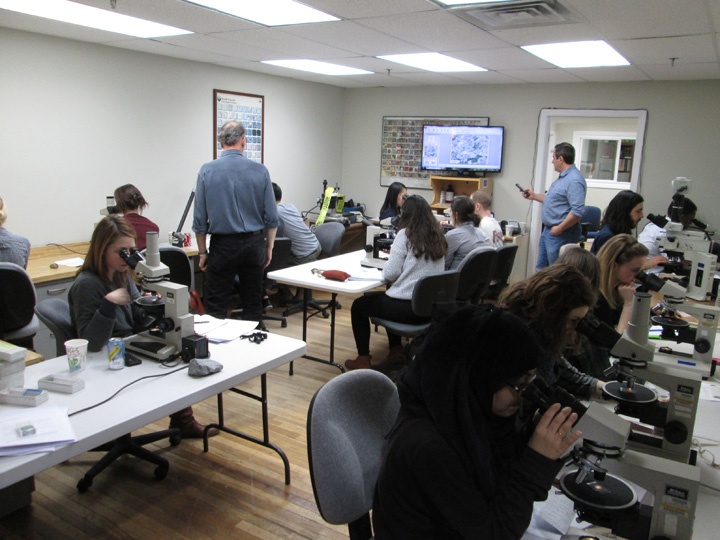 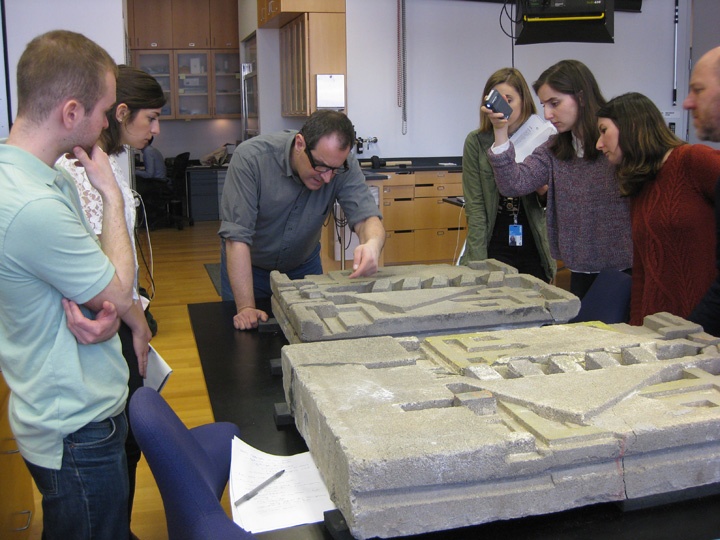