Regina Teng is an architectural designer and founding principal of GINAA, based in Los Angeles. Her work and research focuses on the intersections of environment, nature, and culture. She has been published in PLAT Journal and GA Document, amongst others, and exhibited internationally, including in Zurich, Shanghai, Tokyo, New York, and Los Angeles.

Previously Regina was a Project Designer at Kazuyo Sejima + Ryue Nishizawa / SANAA in Tokyo, Japan. She played a key role in all phases of various international projects, including Osaka University of Arts (2018) and Sydney Modern at the Art Gallery of New South Wales (2023). Regina has also practiced at offices including Johnston Marklee, SO-IL, and LTL Architects. 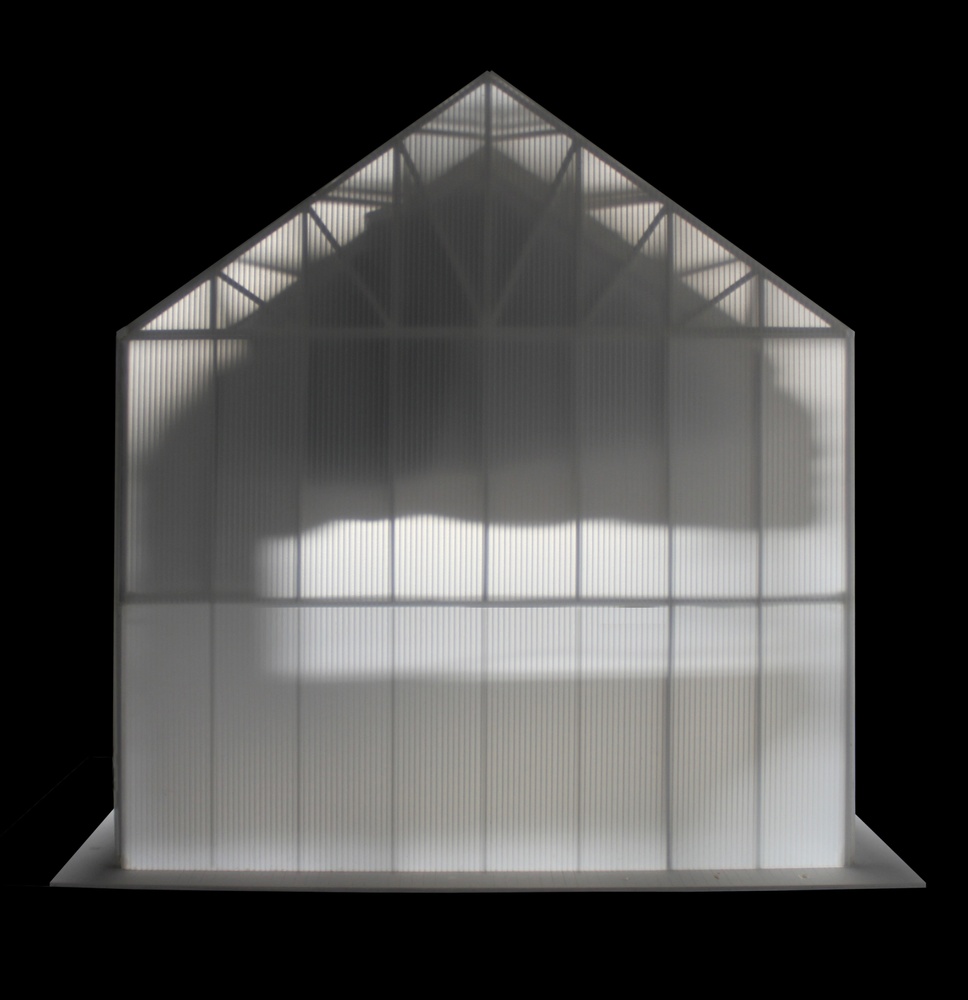 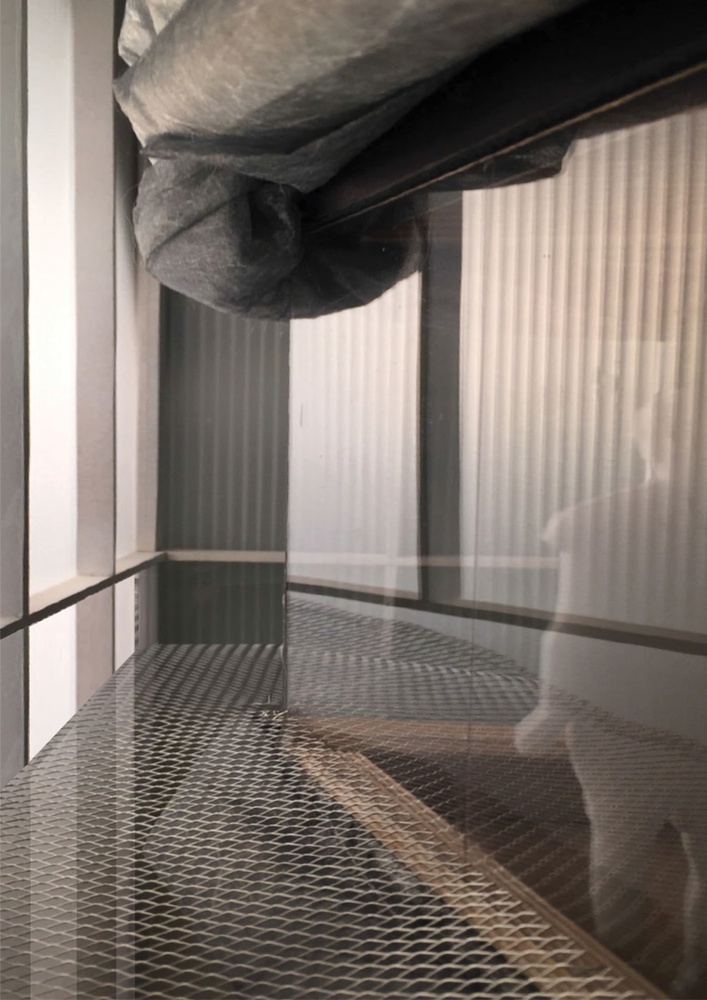 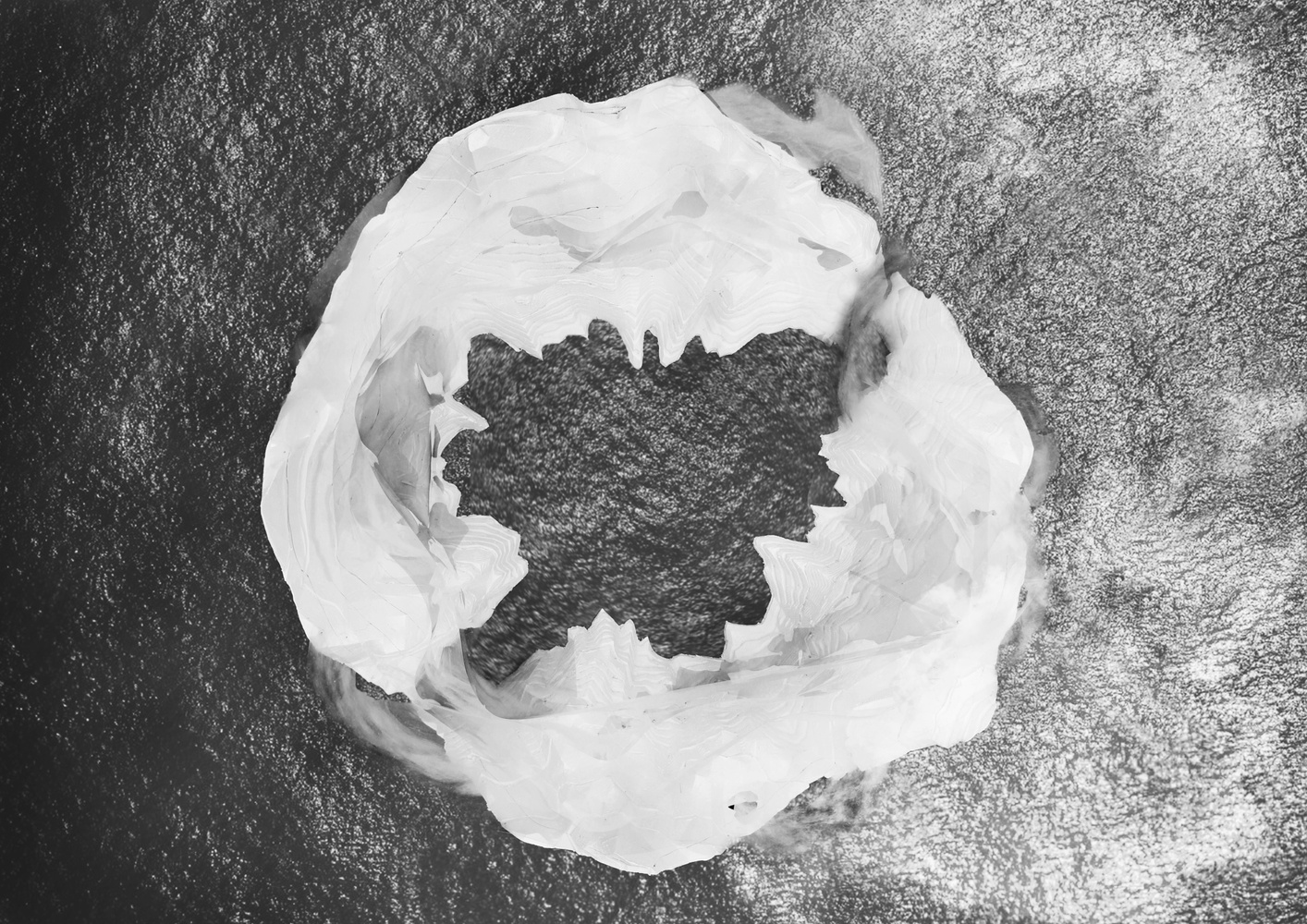 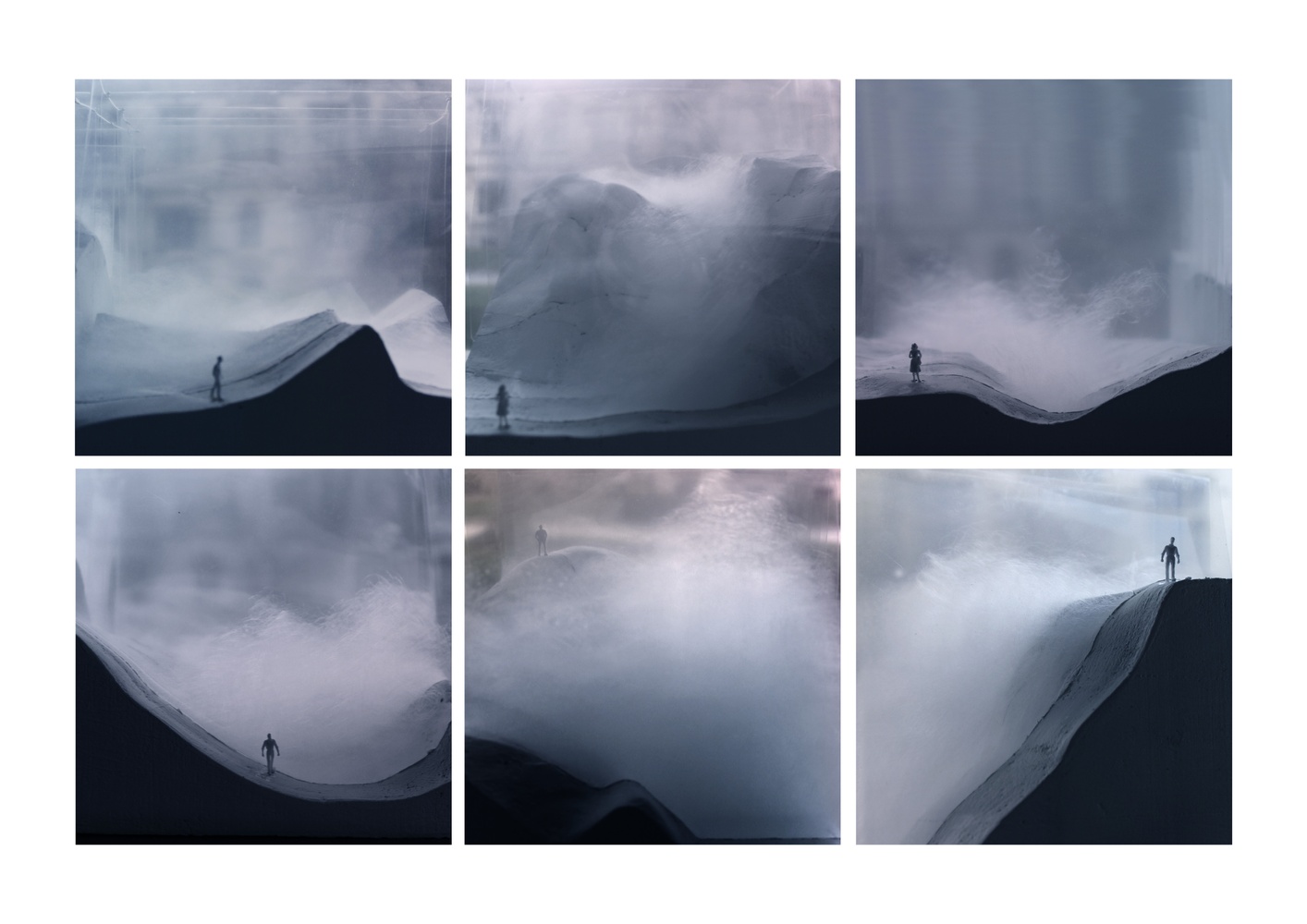 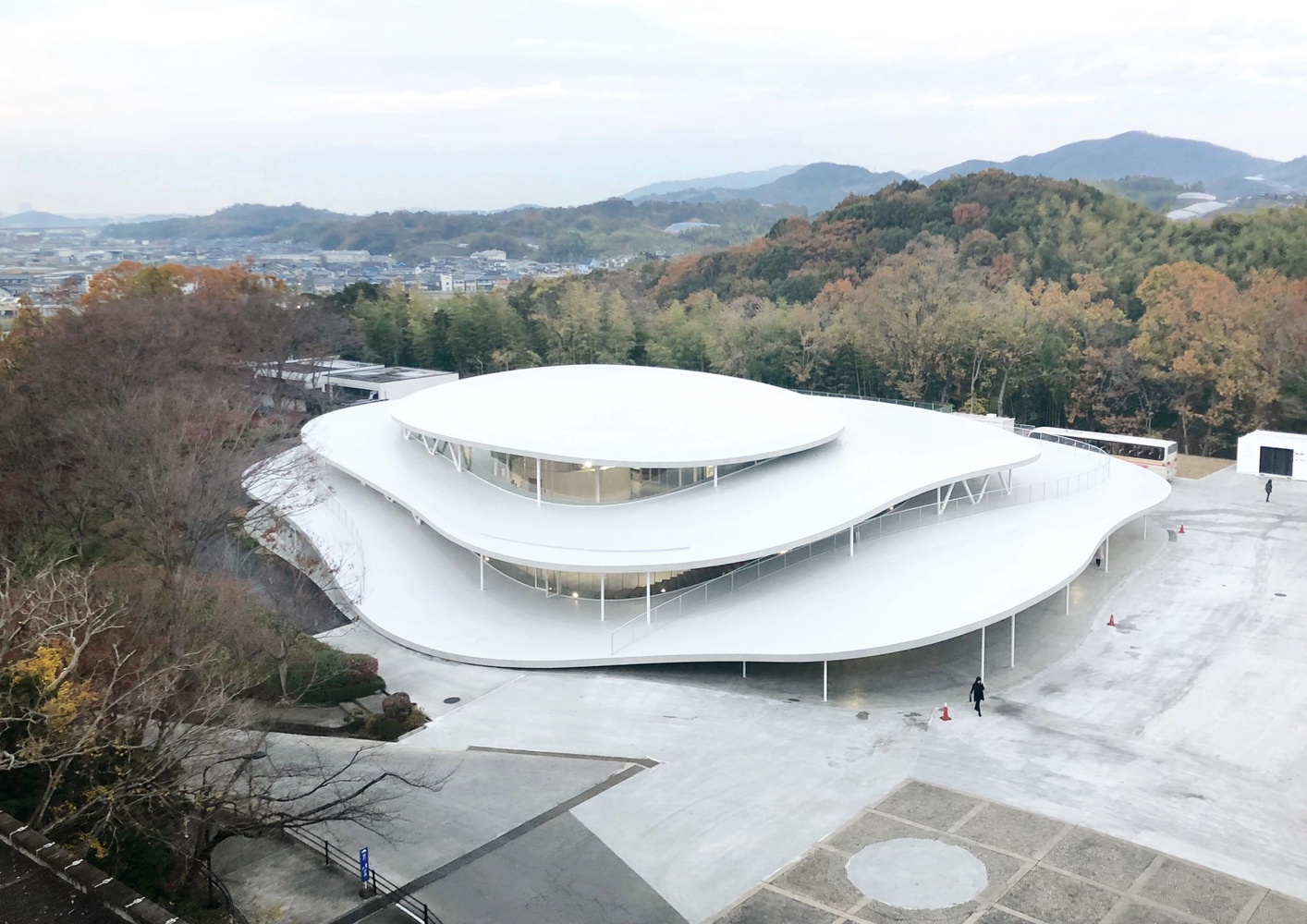 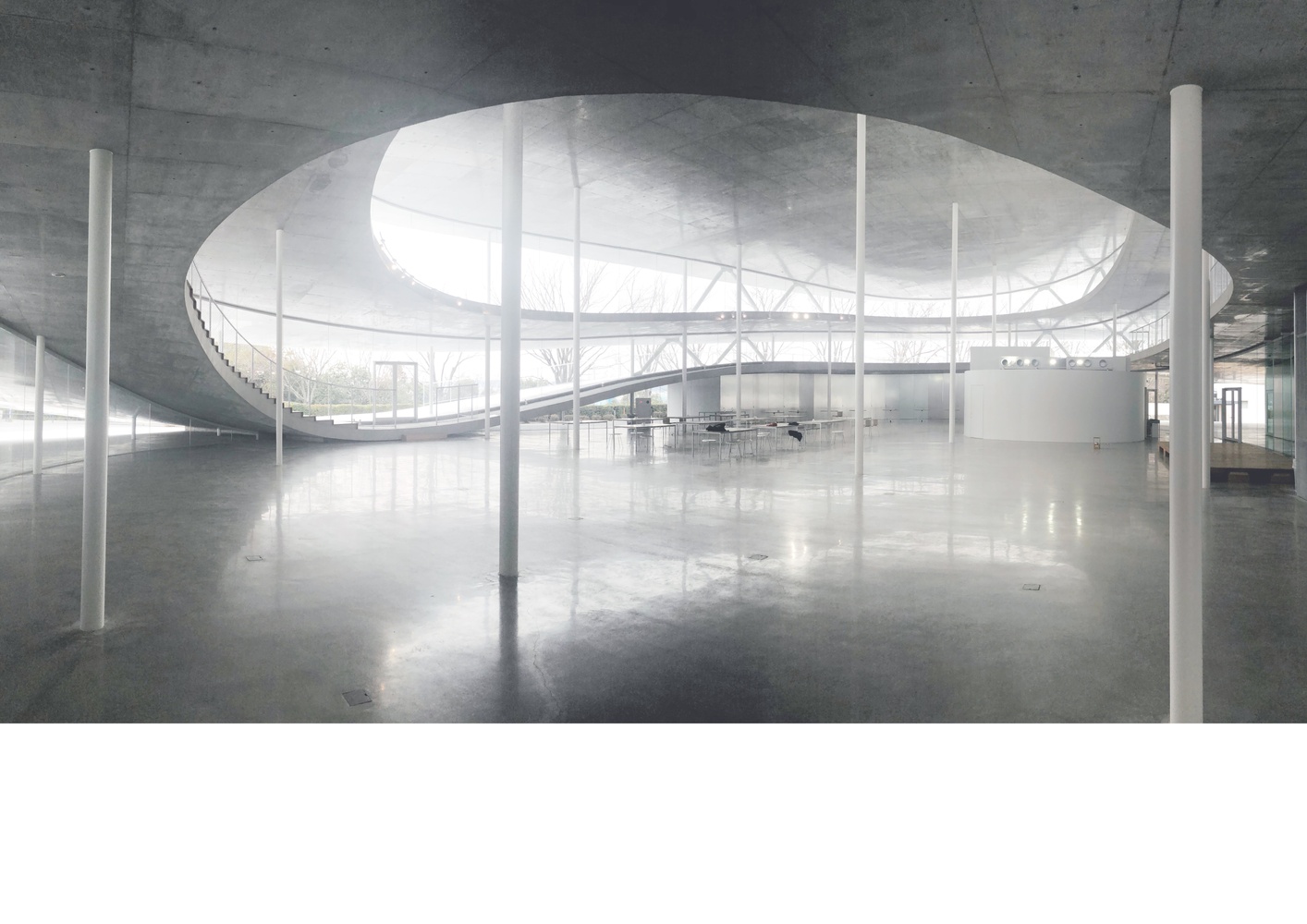 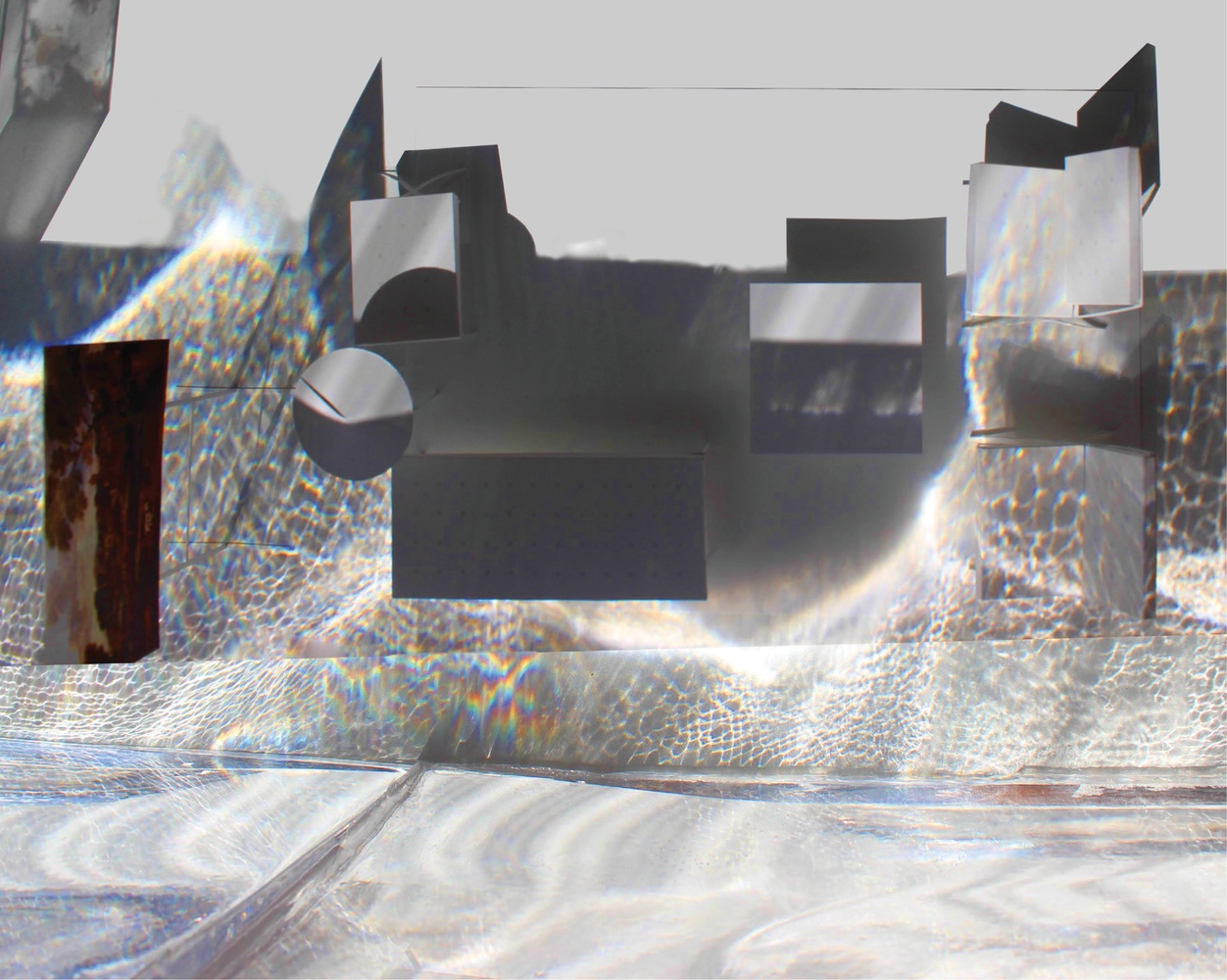